At the turn of the century, Hollywood used to be orange groves and strawberry fields. This is Hollywood today. 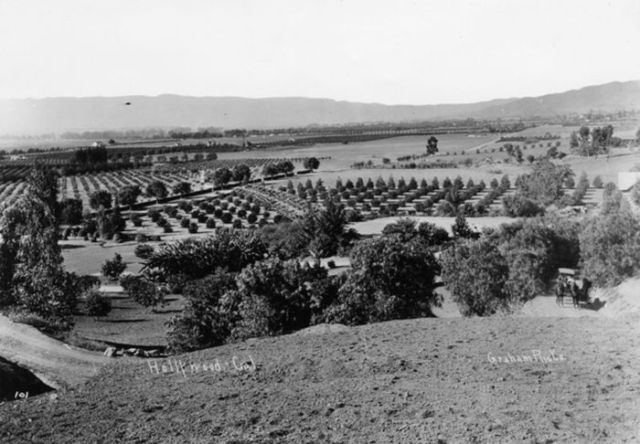 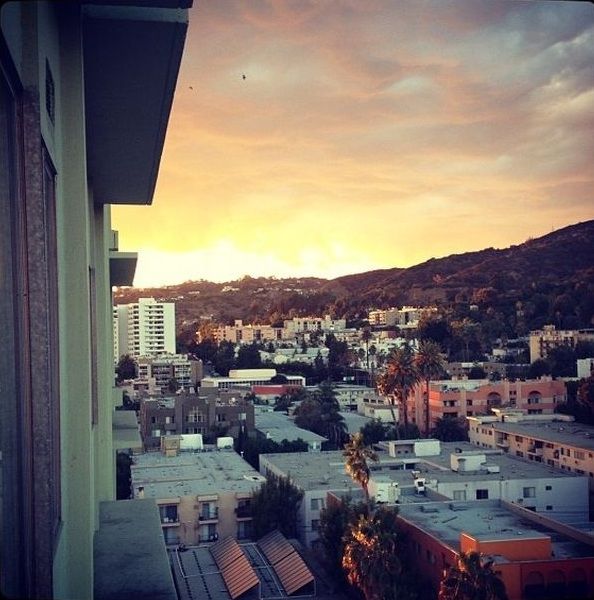 Then: A group of nice young ladies on Hollywood Blvd 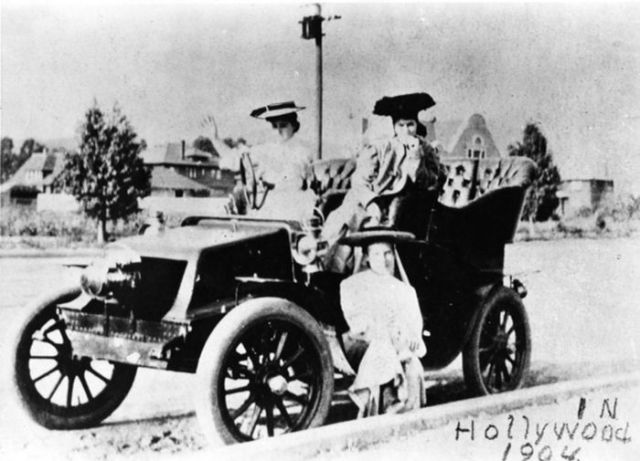 Now: Some douche with an "IMDB ME" license plate on Hollywood Blvd 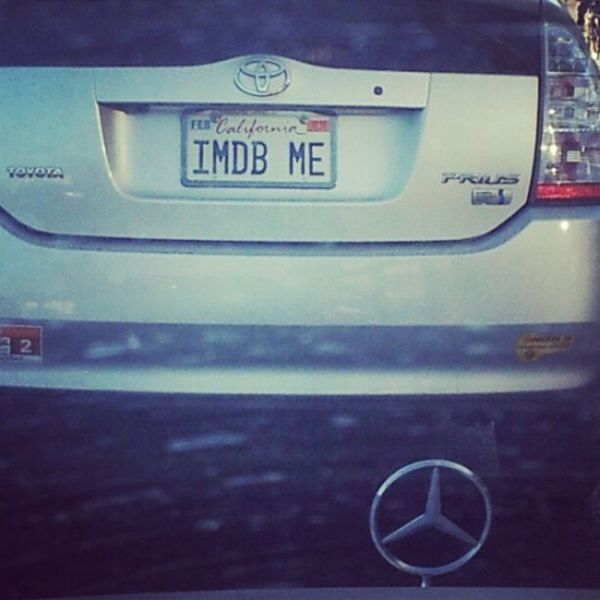 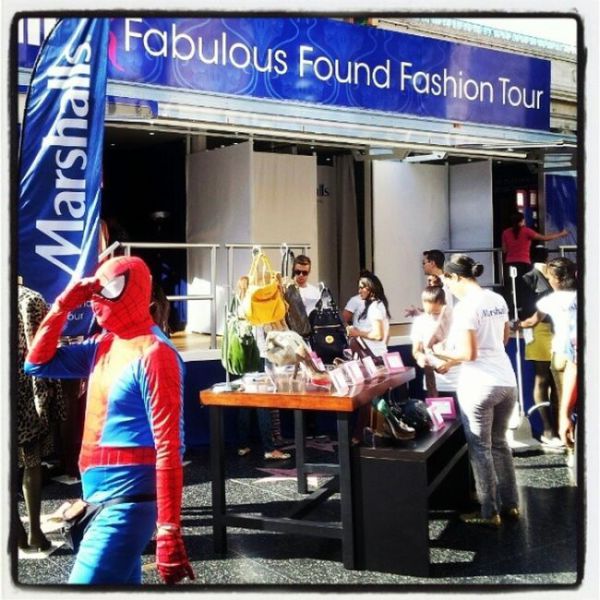 Then: Two dudes pointing out over some of the Hollywood land 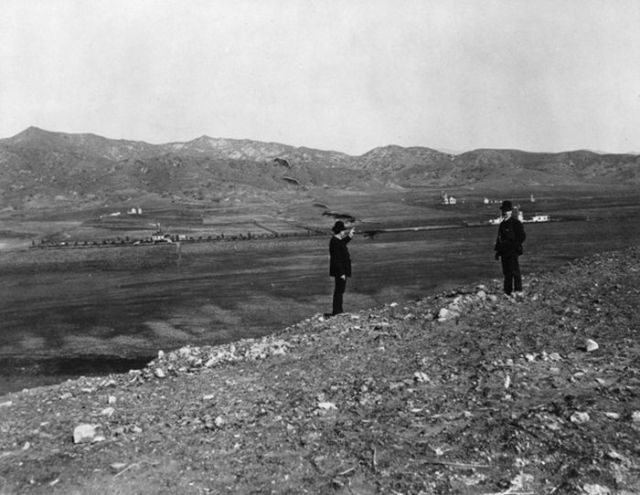 Now: Two dudes who look basically nothing like Edward and Jacob basically begging for tips on the Walk Of Fame 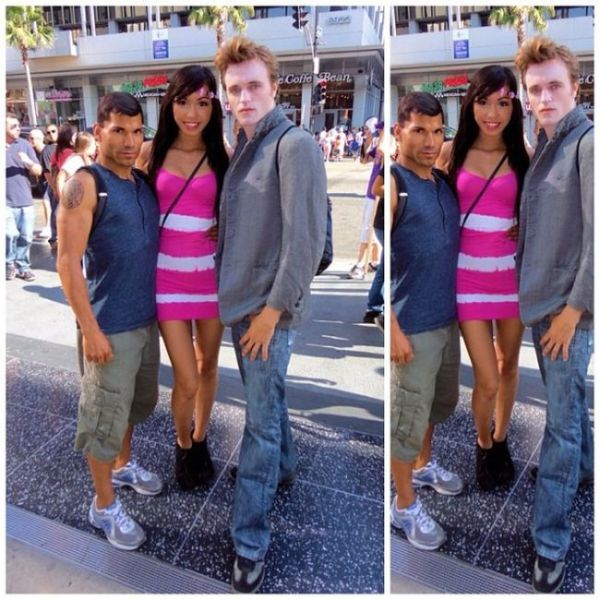 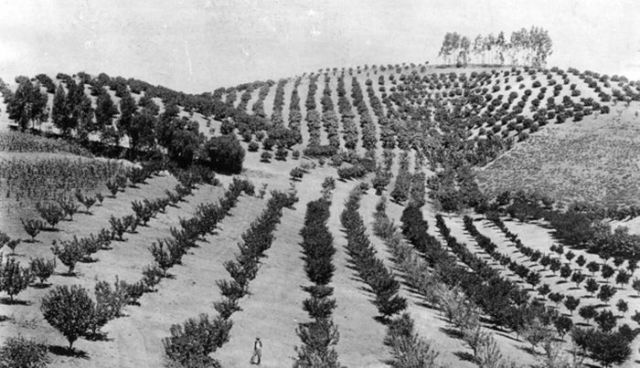 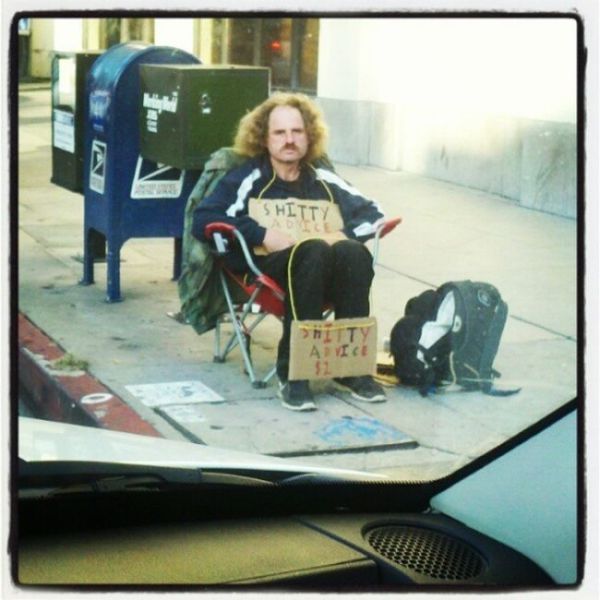 Then: People farming with some horses 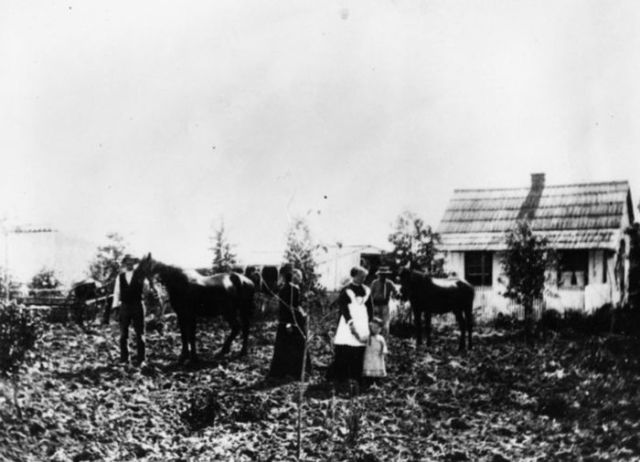 Now: A guy in a trashcan 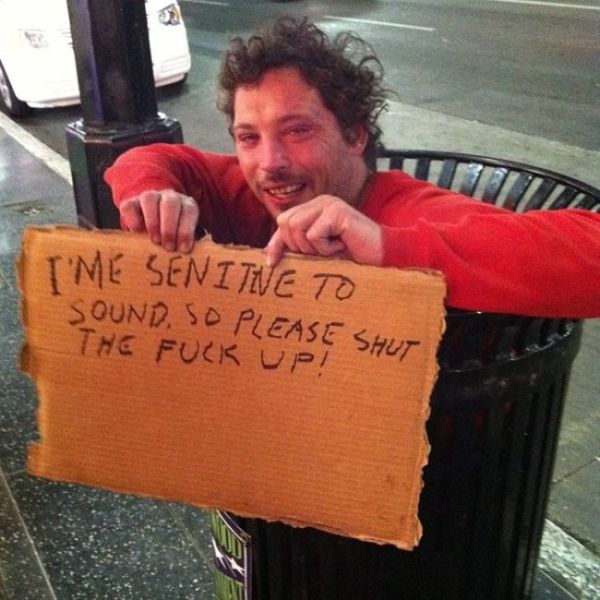 Then: Hollywood Boulevard and Wilcox Avenue 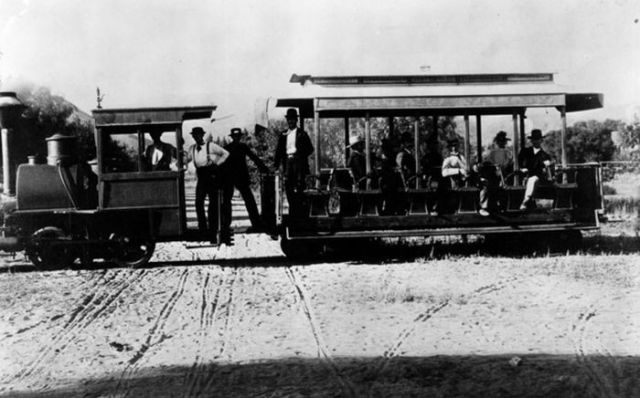 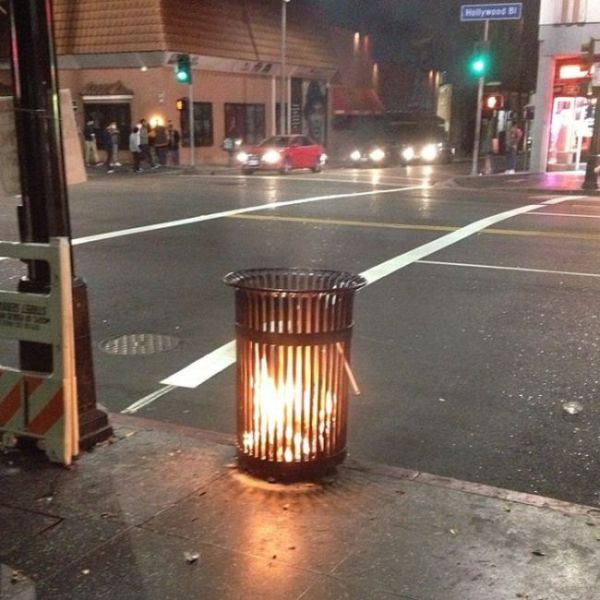 Then: Wilcox Ave. from south of Hollywood Blvd 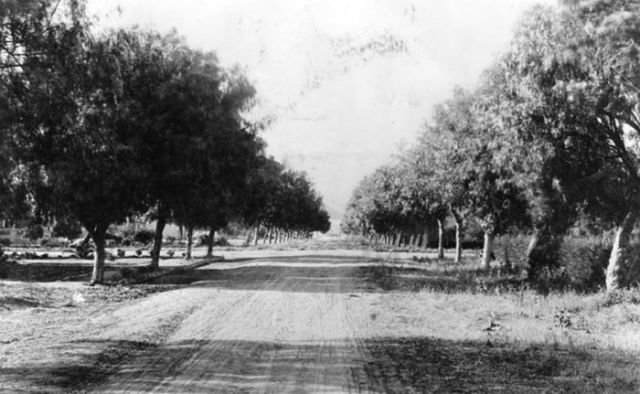 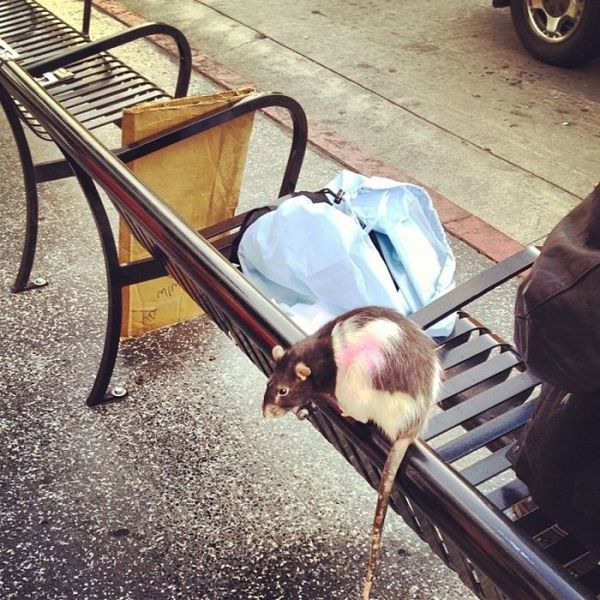 Then: An orange grove near Western and Hollywood Boulevard 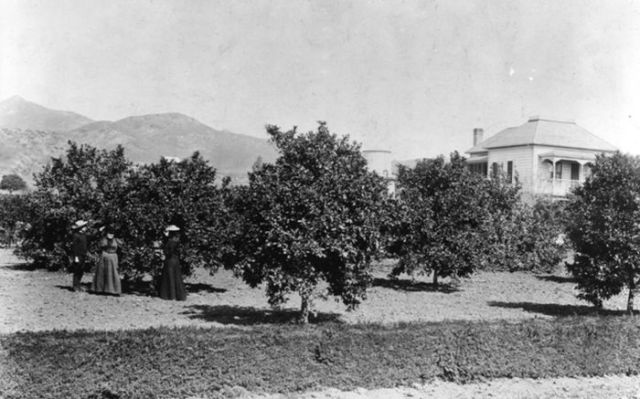 Now: Traffic that makes you want to die 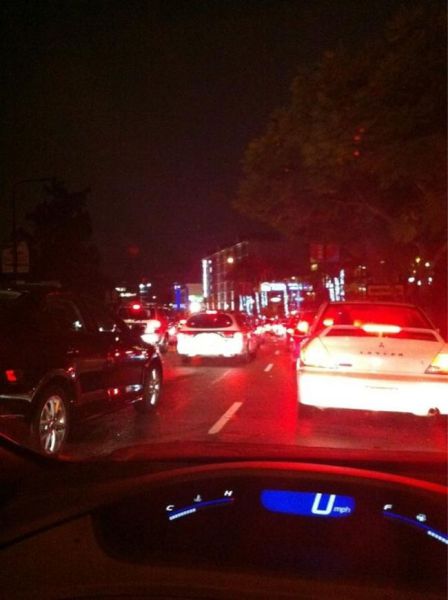 Then: A pineapple planation 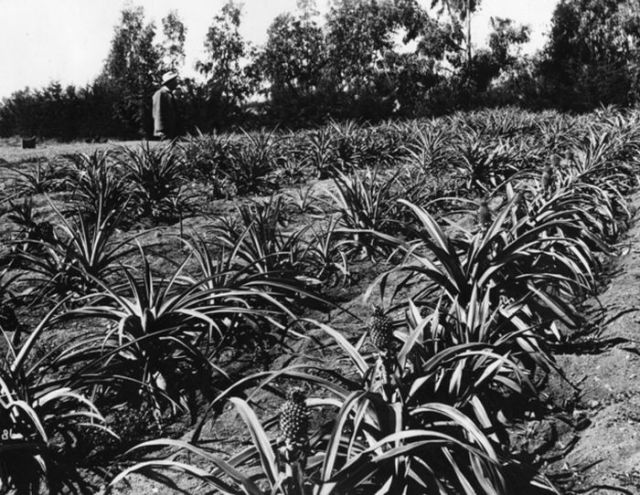 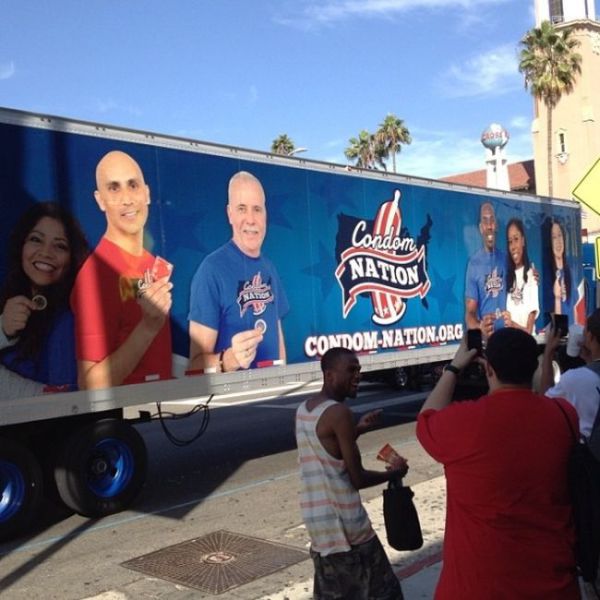 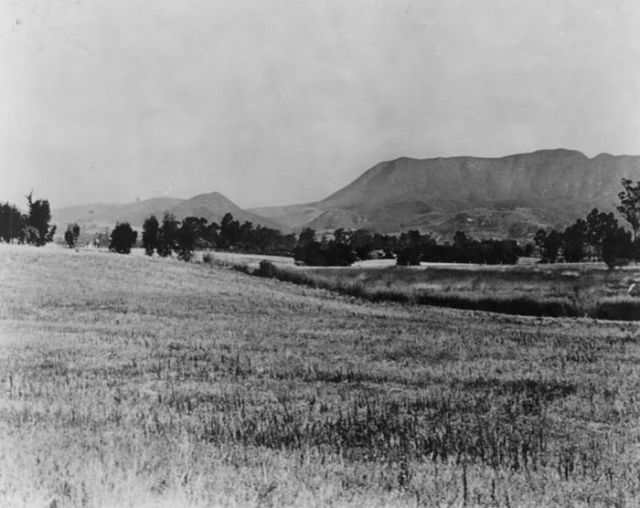 Now: Some dude dressed as Scoobie, a dog, and a shopping cart 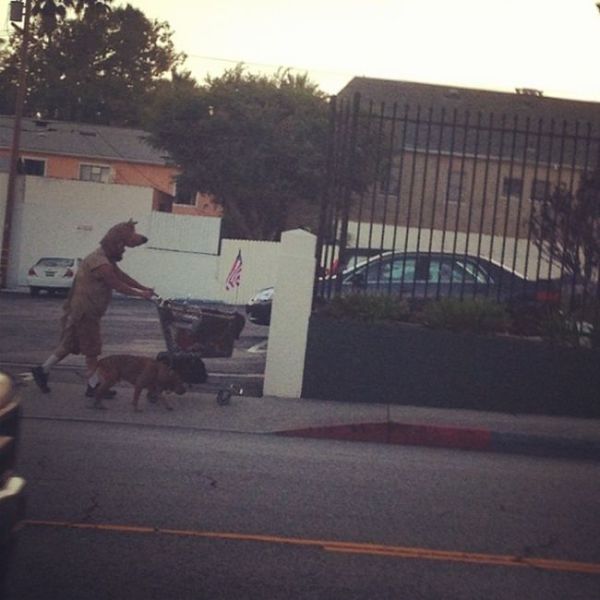 Then: Some woman selling melons near Sunset 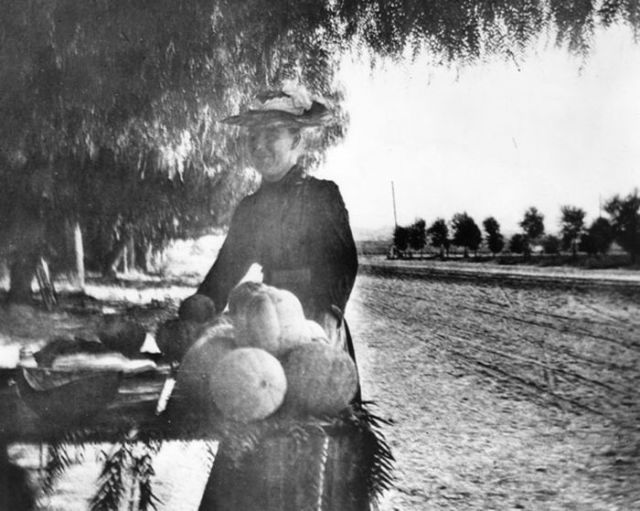 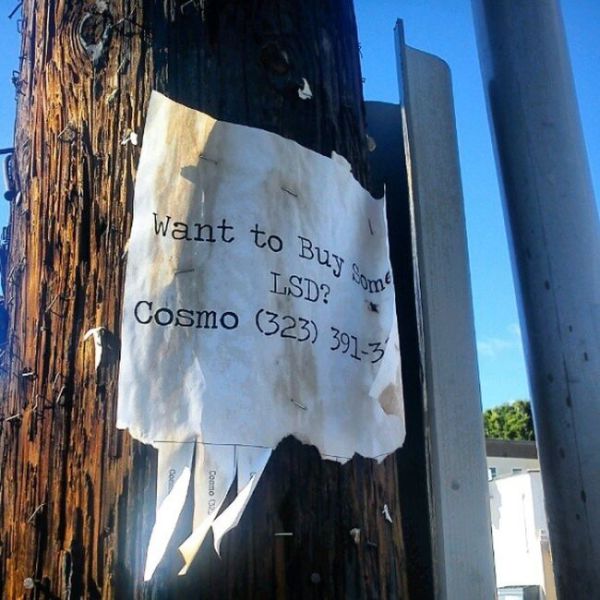 Then: Some dude on a horse near Franklin Avenue 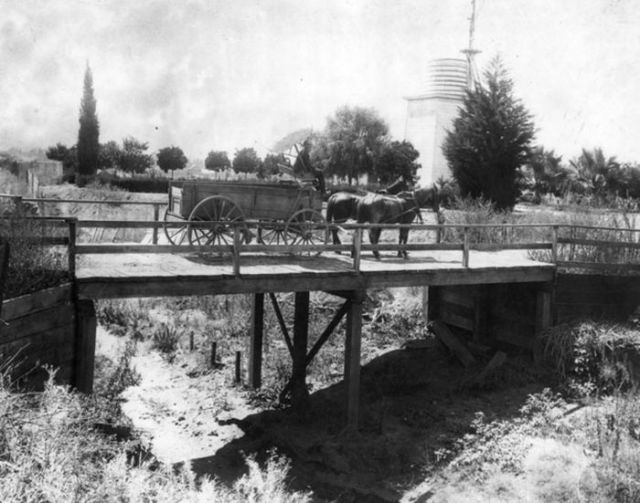 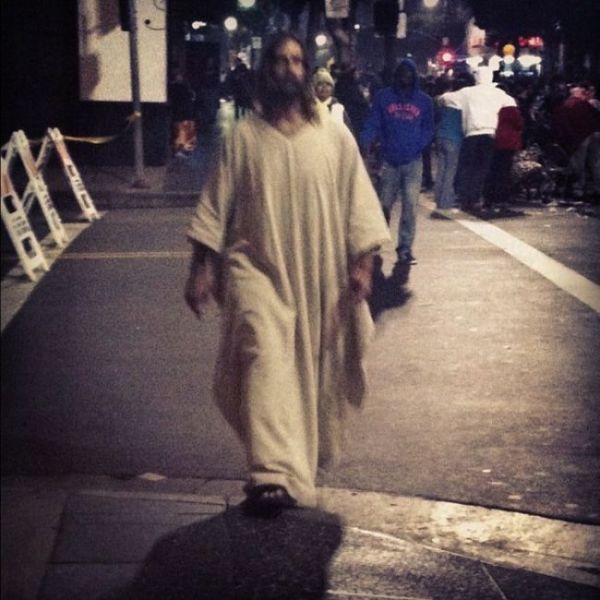 Then: A streetcar and a strawberry patch on Hollywood Blvd 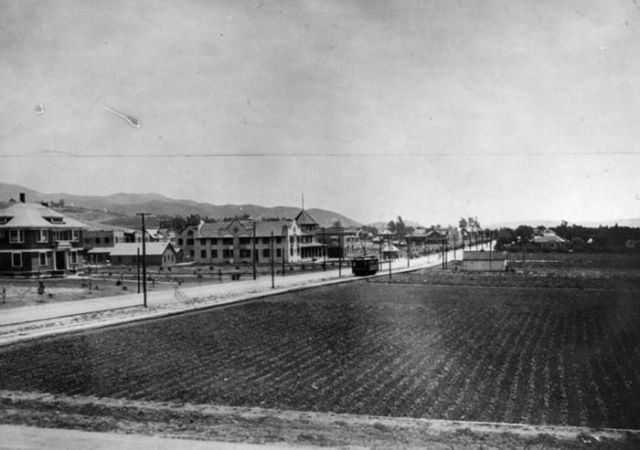 Now: Someone looking for a wife 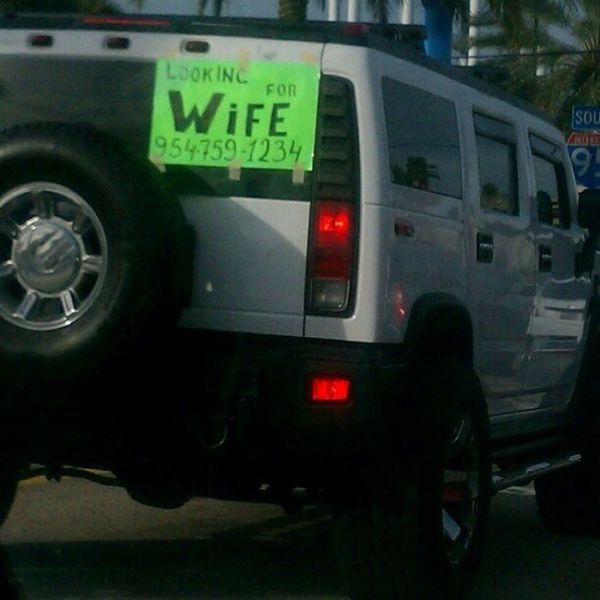 Then: Two guys going for a ride on Hollywood Blvd 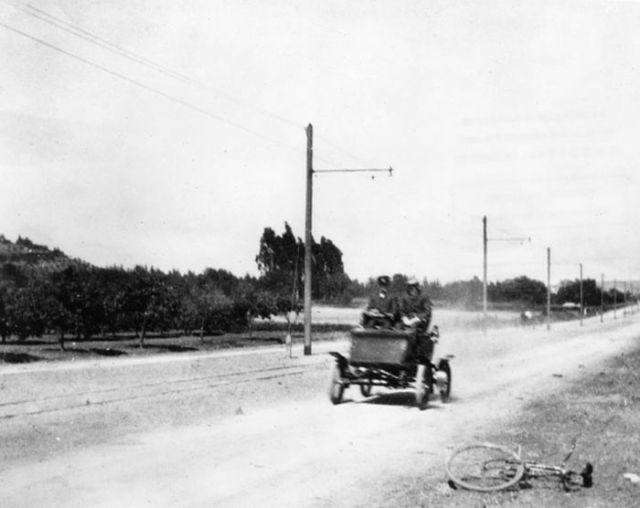 Now: Chewbacca with a skateboard and a friend on Hollywood Blvd 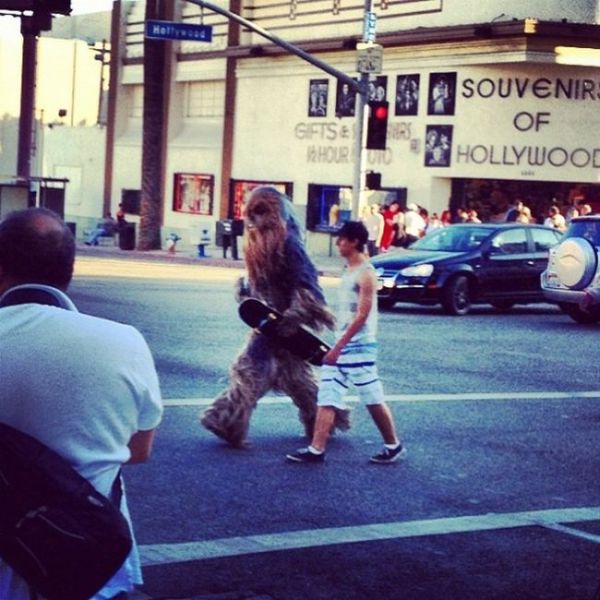 Maximus 9 year s ago
who said it didn't?
Reply
0

Peanut 9 year s ago
They call it progress.
Reply
0