Can You Remember Having to Deal with These Problems? (12 pics)

The worst things people had to deal with in the ‘OOs

They had monthly texting limits. 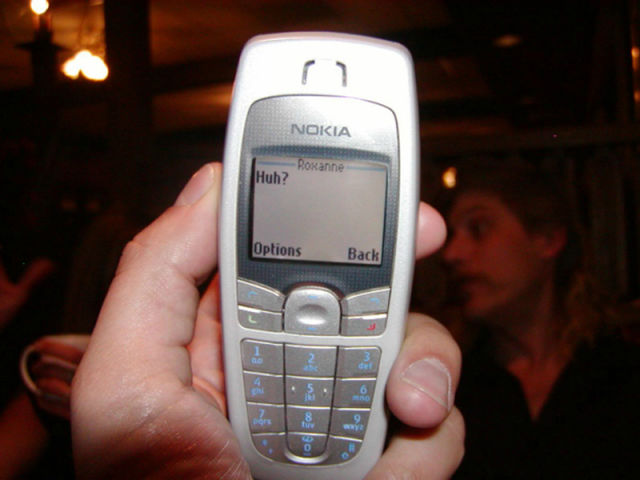 They had to look up directions on their computer and print them out. 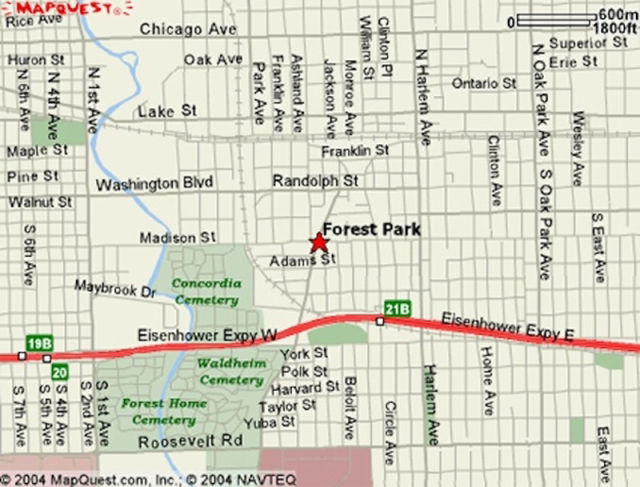 They had to watch television live and couldn't skip commercials. 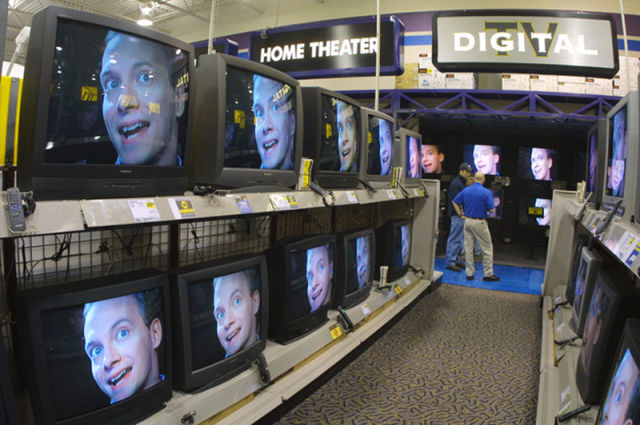 They had cameras on their phones but they couldn't send picture texts. 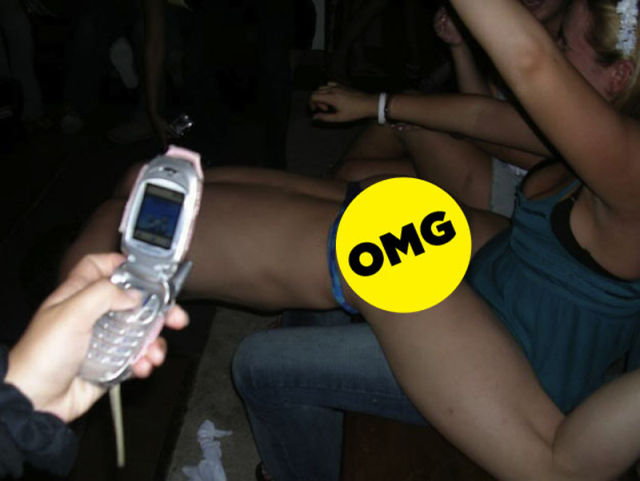 They had to think of creative AIM away messages. 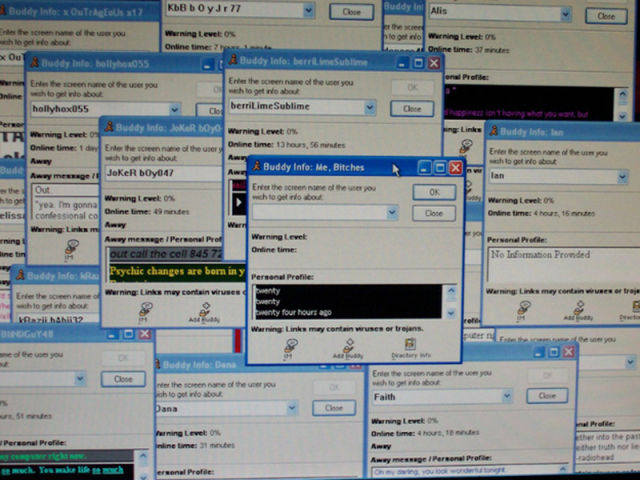 They had to decide which of their friends would be in their "top eight" on MySpace. 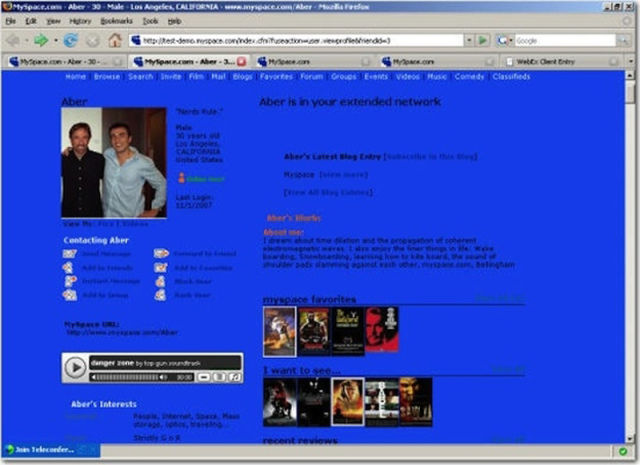 They had to find a song that perfectly captured their feelings so it could autoplay when people went to their profile. 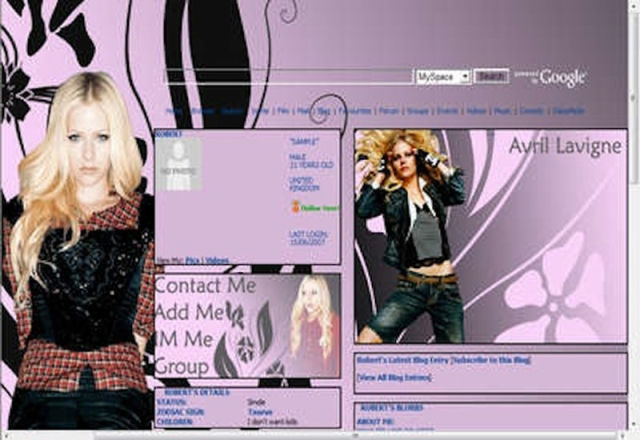 They had to worry about the RIAA suing them every time they downloaded a song on LimeWire. 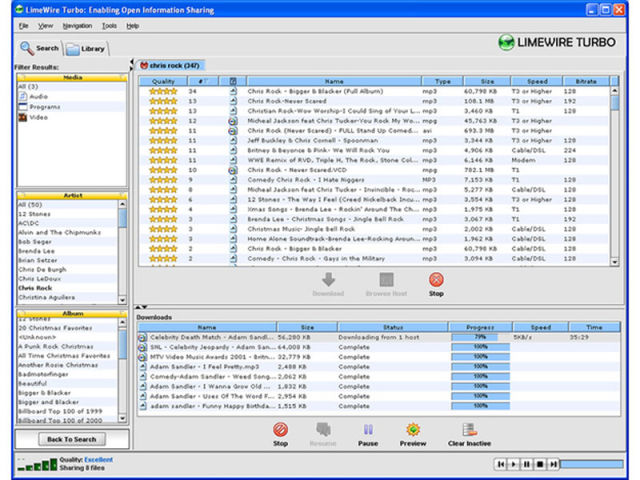 They had to burn their music onto a disc if they wanted to listen to it in their car. 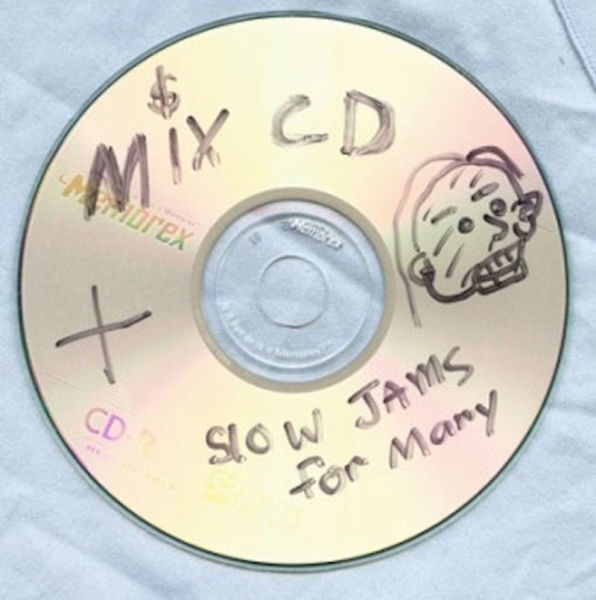 They had to drive to a store if they wanted to watch a video and then go back to return it when they were finished. 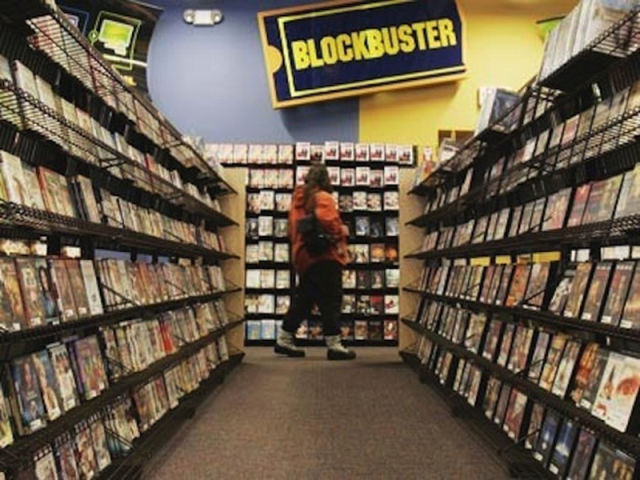 But the worst thing was they didn't have any filters for their photos. 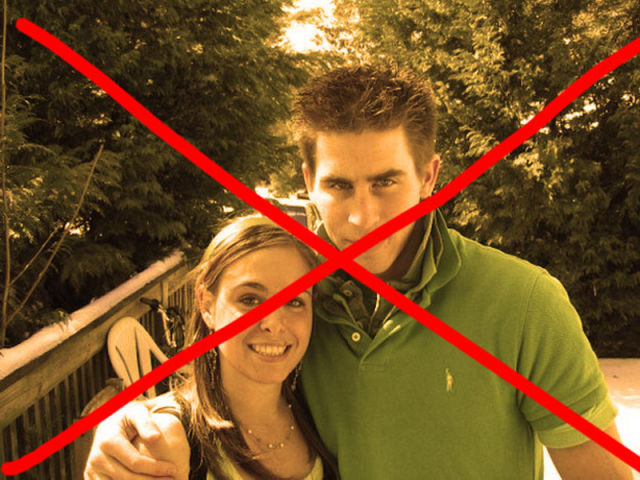 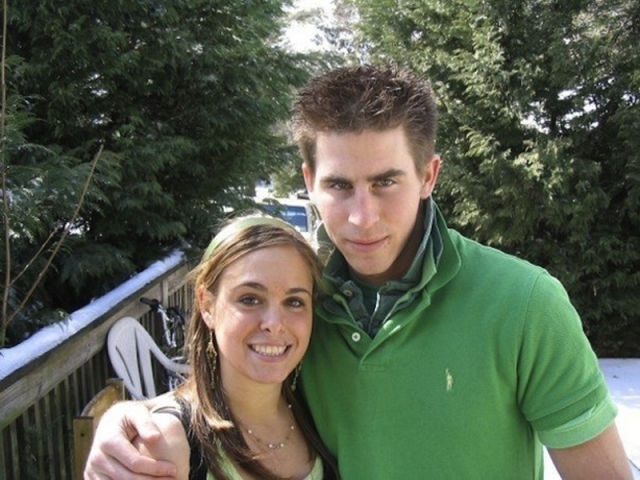 ivanlaszik 7 year s ago
Can Facebook play a song when someones profile is accessed ( i have no idea cus i don't use FB)? Well #7 could.
#11 Filters, all of a sudden EVERYBODY with the slightest smarphone is now a professional photographer because every cameraapp now has filters. And ofc how could you possibly take a pic without filtering it. OMG. From my point of view both #11 and #12 are badly shot pics, filters don't do shit for it.
Reply
0

Elbereth 7 year s ago
Writing the story of my life.
Reply
0

AMemoriam 7 year s ago
Back in those days, you didnt had to worry about anything. Nowadays you can only hope your battery will last just one day.
Reply
1

jubyp0b 7 year s ago
Wtf is this shit?

#1 People still do. It's just that most people nowadays have unlimited texting subscriptions. *Most*. I, for one, don't.

#2 The GPS became accessible in '94, and it covered most of the globe in the early '00s. If you don't own a GPS or any device that's connected to the internet, you still have to do that. Or buy a map.

#3 VHS could always tape it, and that was in the early '90s. You had to skip the commercials manually.

#5 What? That's the only place where you had to think of "creative" names? What about online everything that needs you to have an account?

#6 Or you could just skip that part. You hadn't do it, it wasn't obligatory.

#9 MP3 players that you could connect to your car also existed.

#11 / #12 Adobe has published thirteen versions before Photoshop CS1, which was released in 2003.

Wtf is this shit?
Reply