Where Every Day Abbreviations Actually Come From (18 pics + 3 gifs)

I bet you’ve probably forgotten that the abbreviations you use every day are actually short for something else! Here are a few of them unpacked. 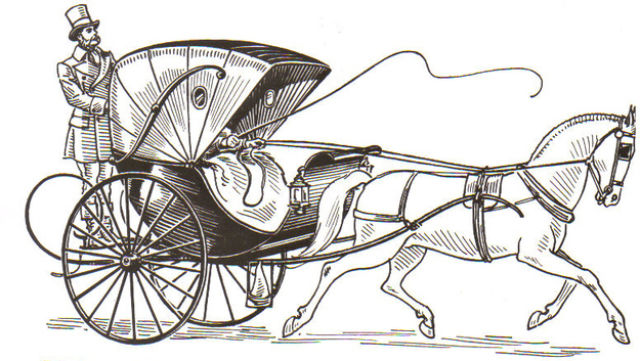 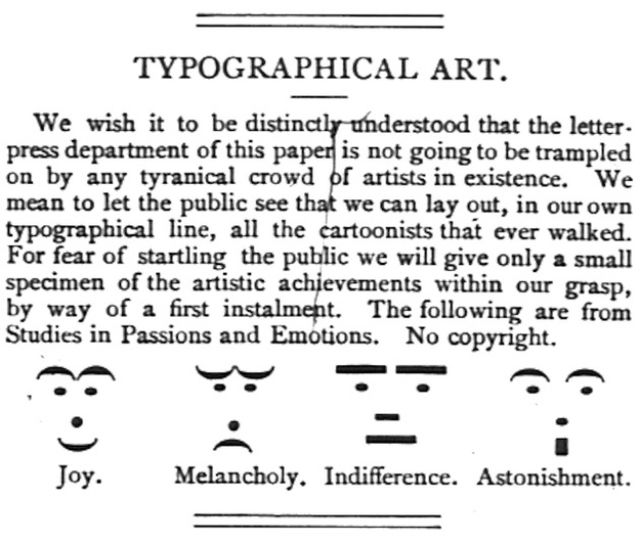 Emoticons can be traced back to 19th century satirists, but the contemporary digital emoticon was credited in 1982 to Scott Fahlman of Carnegie Mellon University. 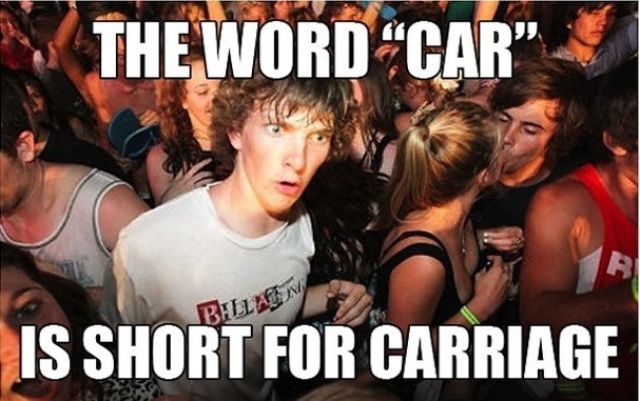 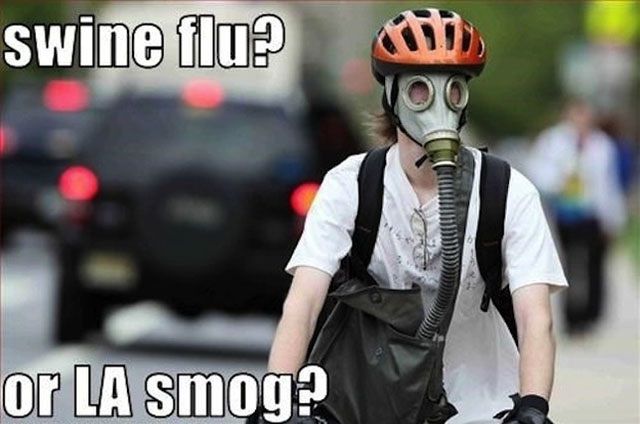 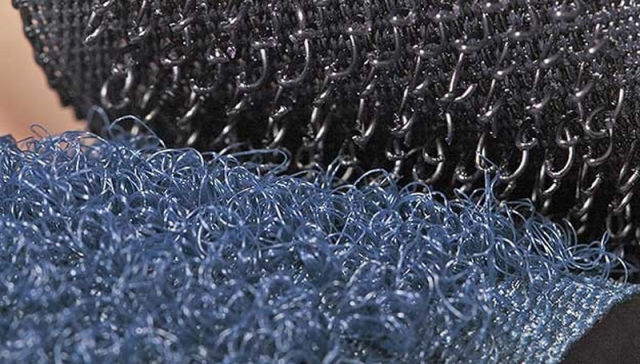 This is what Velcro looks like up close, btw. 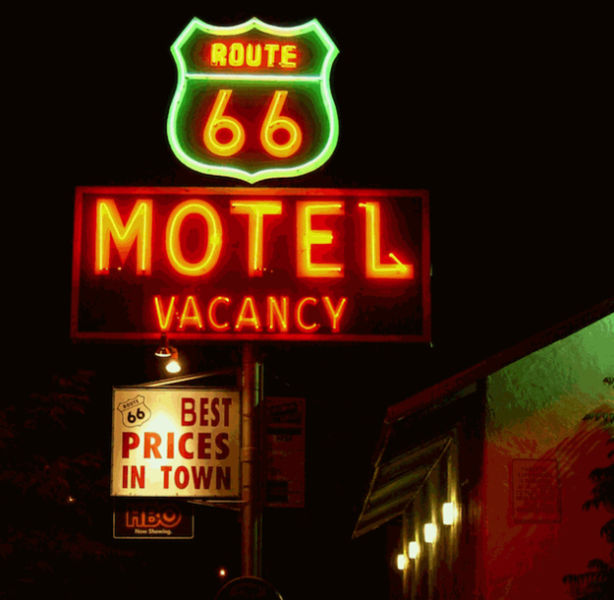 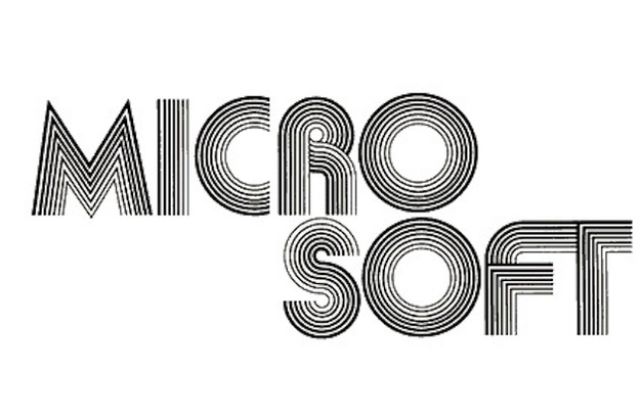 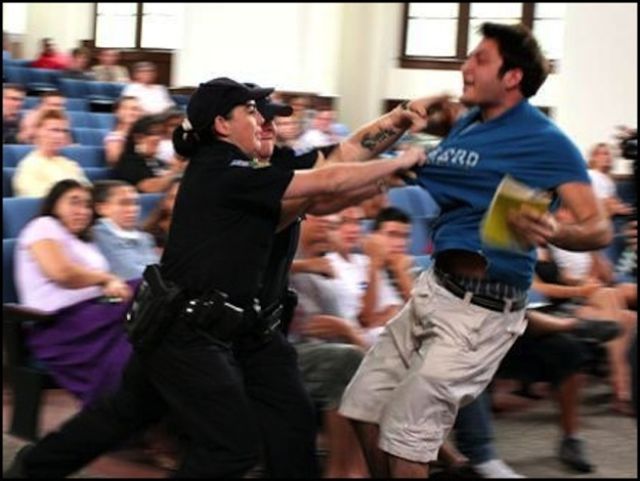 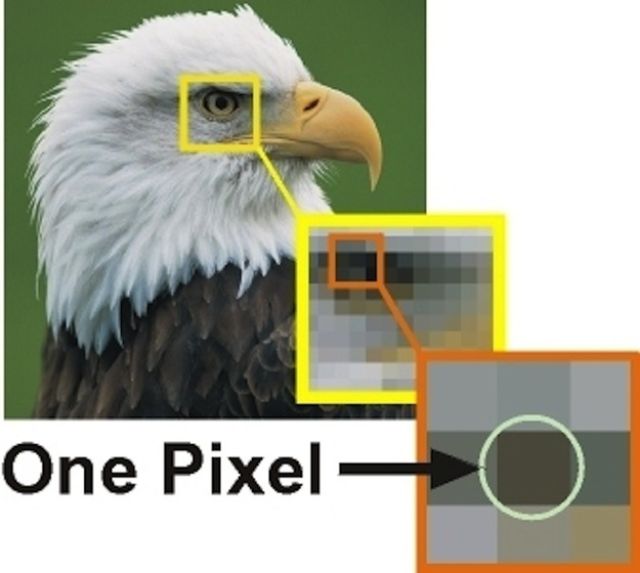 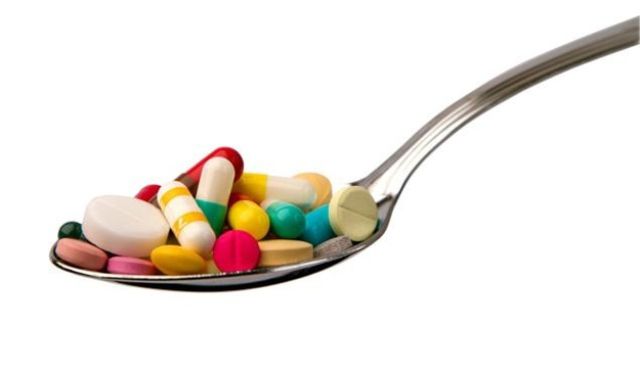 Coined in 1912 by the Polish biochemist Kazimierz Funk, the term comes from vital amine, meaning amine of life. 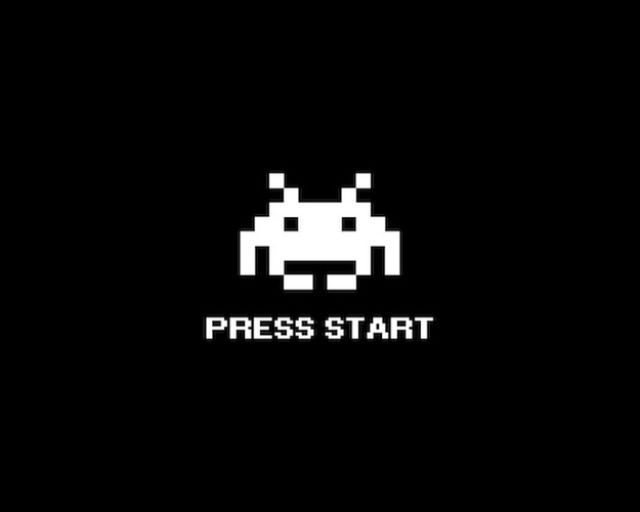 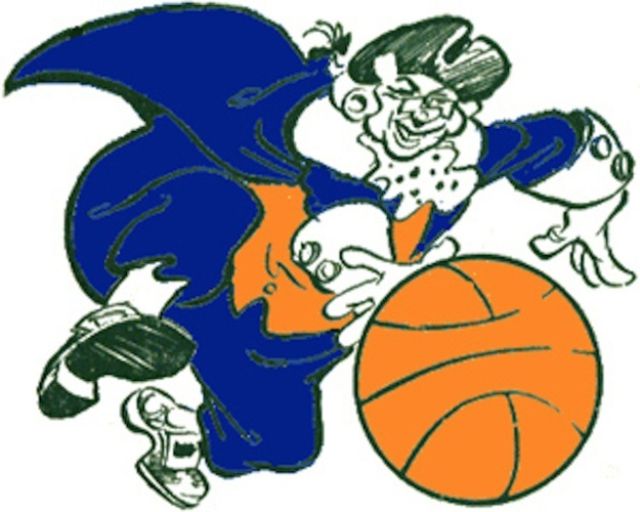 The term refers to the style of pants worn by Dutch settlers in the 1600s. They were rolled up just below the knee and these came to be known as "knickerbockers" or "knickers." 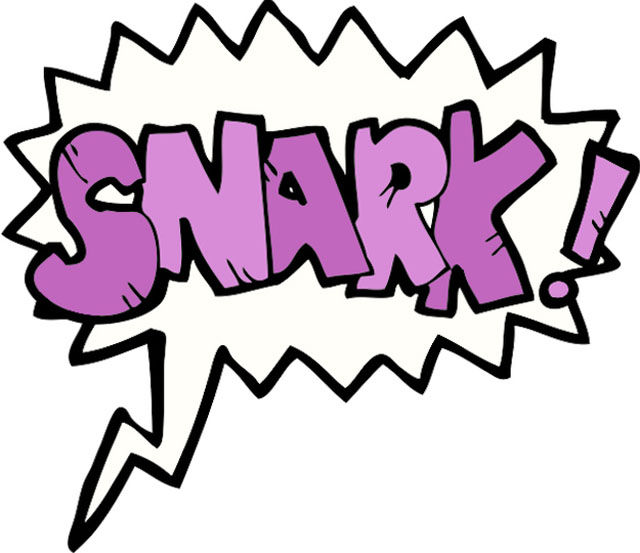 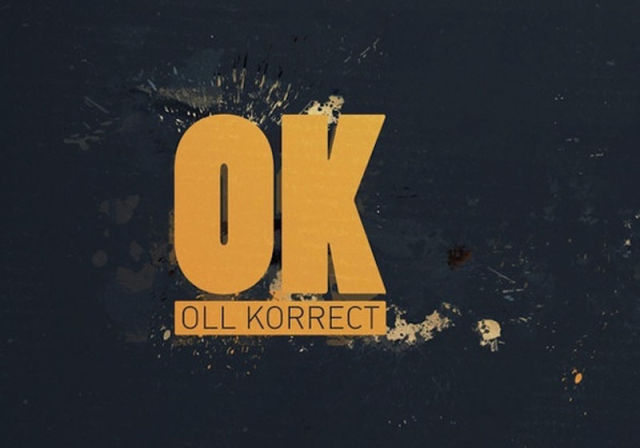 NOBODY KNOWS!! Some theories include that it comes from an abbreviation fad that began in Boston in 1838 when humorists began using exaggerated misspellings. Some have suggested the term goes further back and is of Choctaw Indian and/or West African origin. 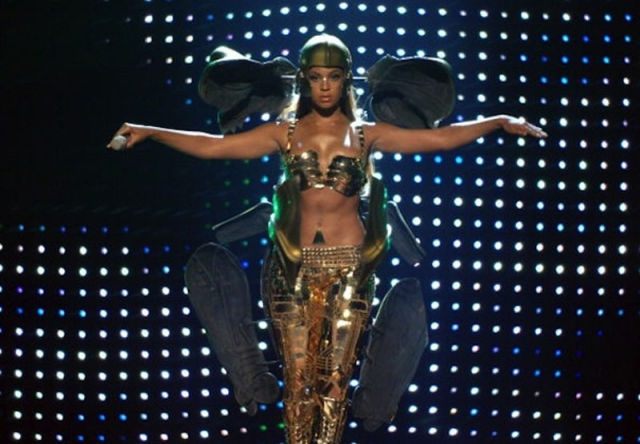 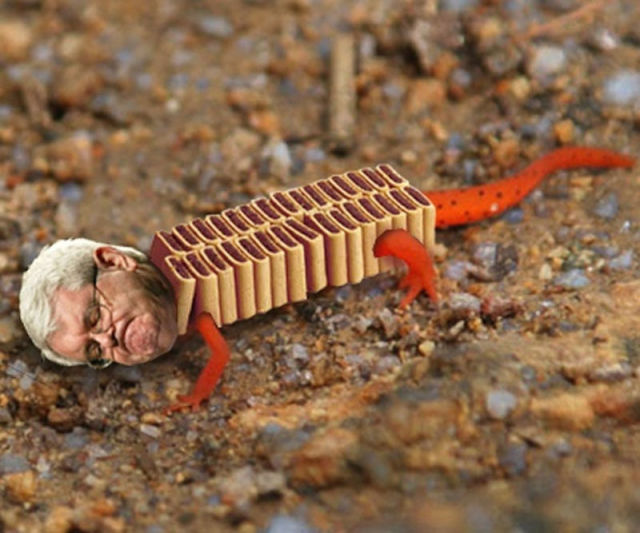 And one Tumblr user's brilliant finding:

Easy_Rus 8 year s ago
I think micro + soft had something to do with Bill Gates, amiright?
Reply
1

gigantes 8 year s ago
#3, depending on context, "car" is also short for "caravan." more of a military thing for that one, though.
Reply
0

Mr.Tchou 8 year s ago
#18 I read that it comes from secession war when nobody was Killed in the troups it was an OK day (zero Killed actually).
Reply