Perhaps it is time to give up guys. 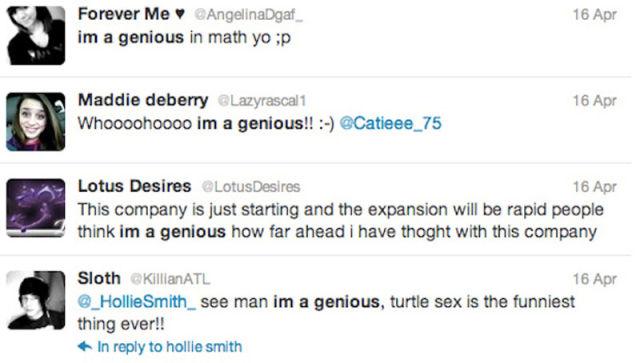 Anyone that describes themselves as a plank of wood:

People that probably think there's a "U" in happiness:

People who desperately need to learn the difference between "then" and "than": 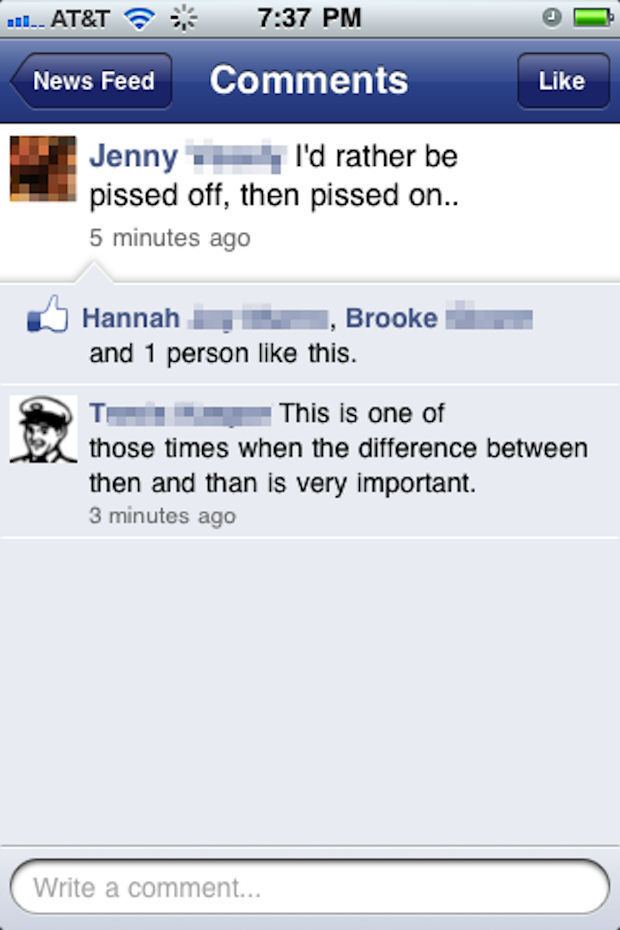 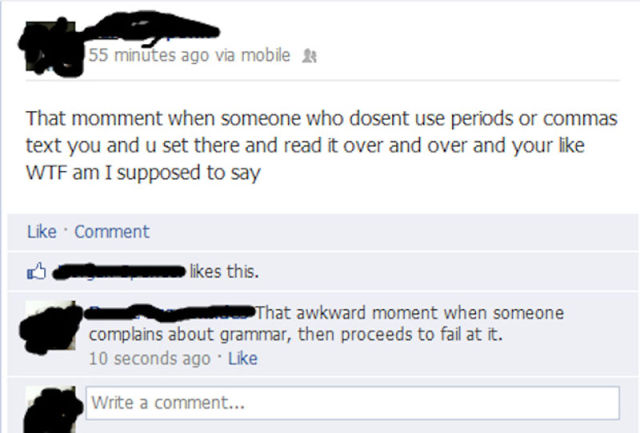 And. Desperately. Need. To. Learn: 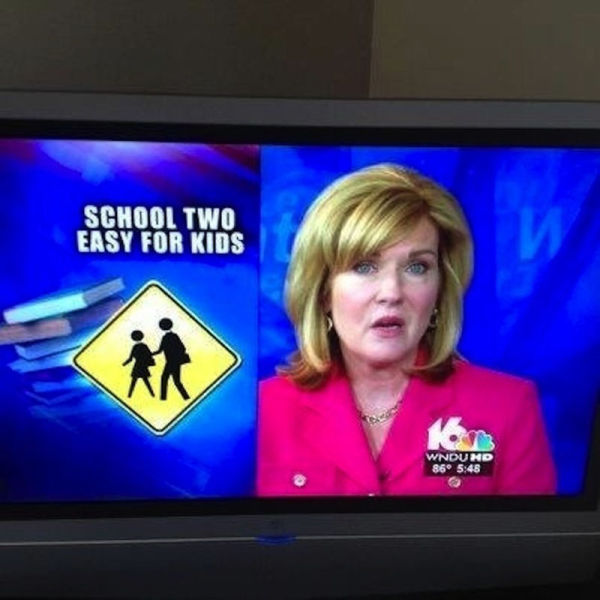 People who are crying tares of sorrow right now: 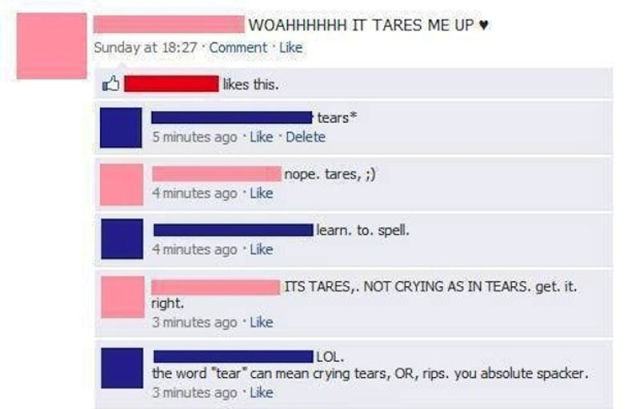 People who probably haven't used deodorant themselves before: 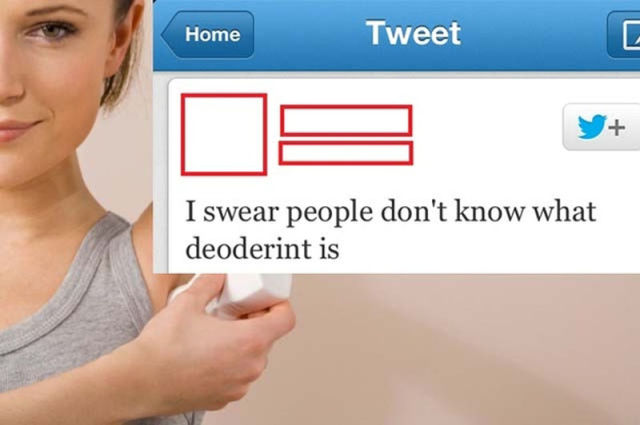 People who think hypnotists "do not be real": 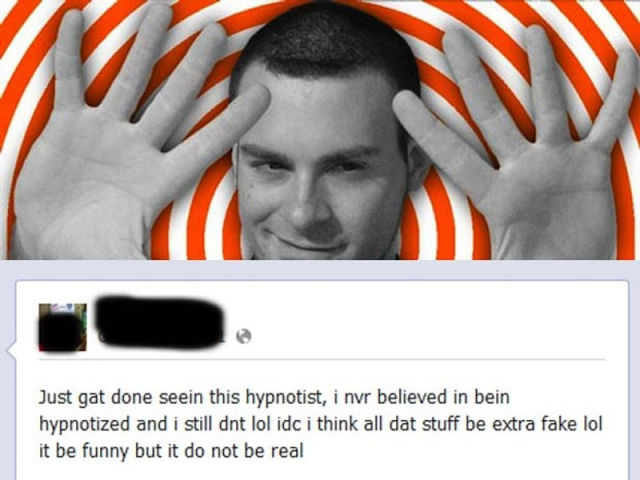 People that should probably steer clear of college: 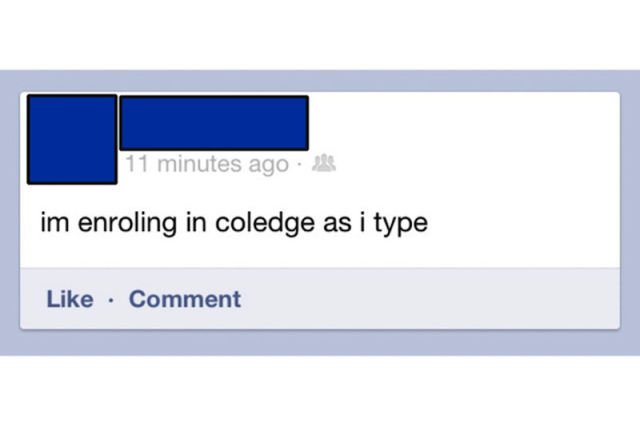 Just keep on walking past that college...

People who put vegetables in their hair: 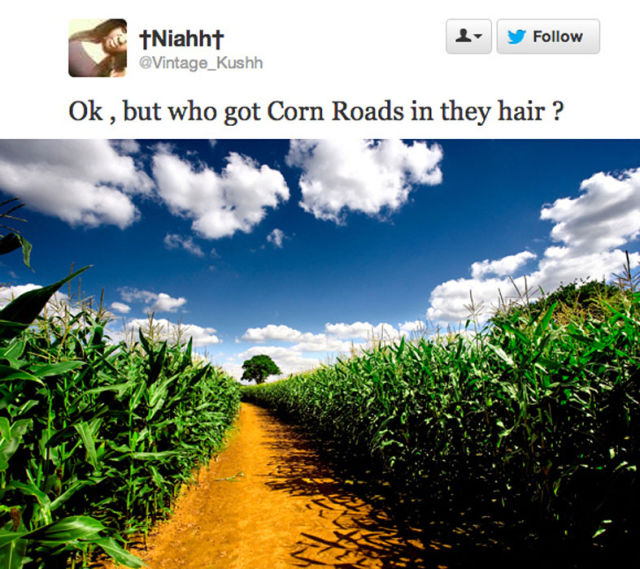 People who get really worked up over their artwork: 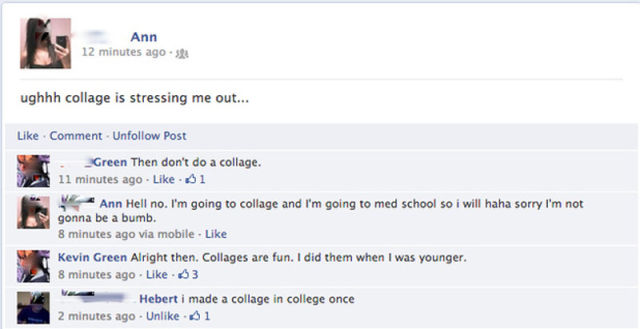 People trying to summon the dead through questionable means: 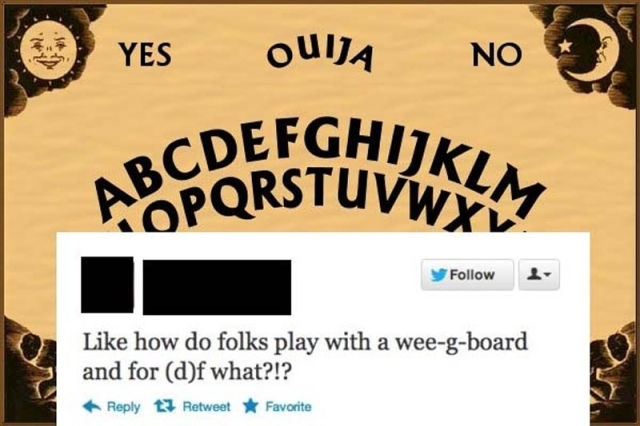 People who you probably never want to smell: 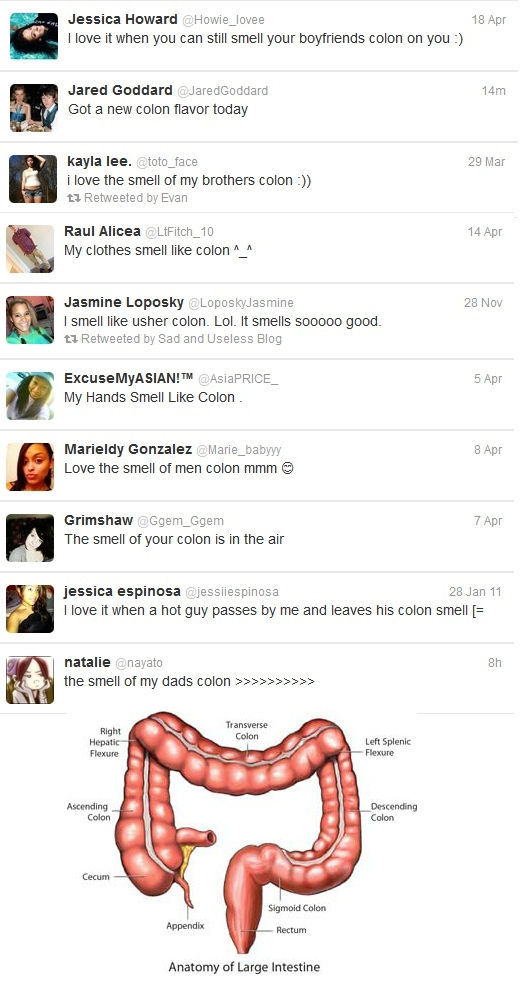 People who probably have much bigger regrets than a tattoo like this: 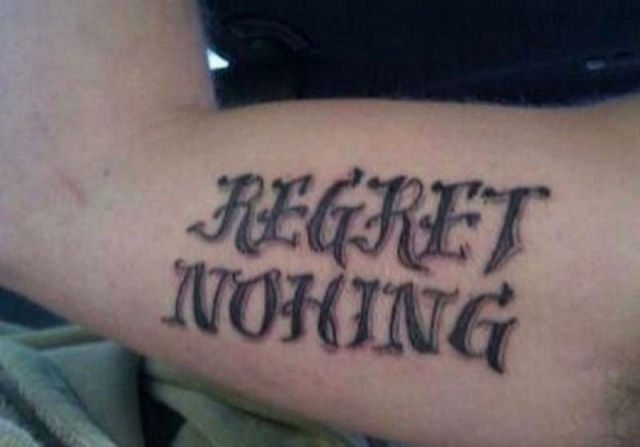 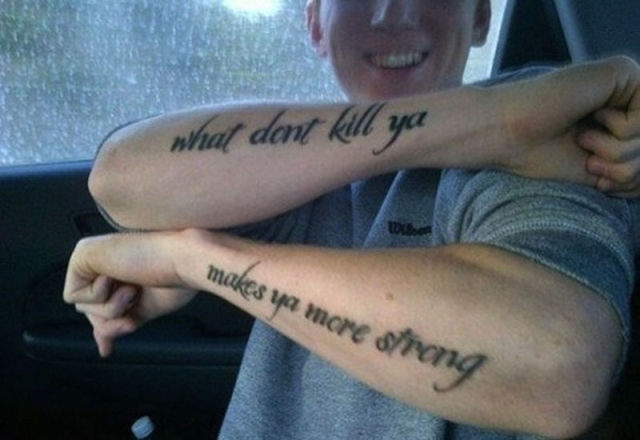 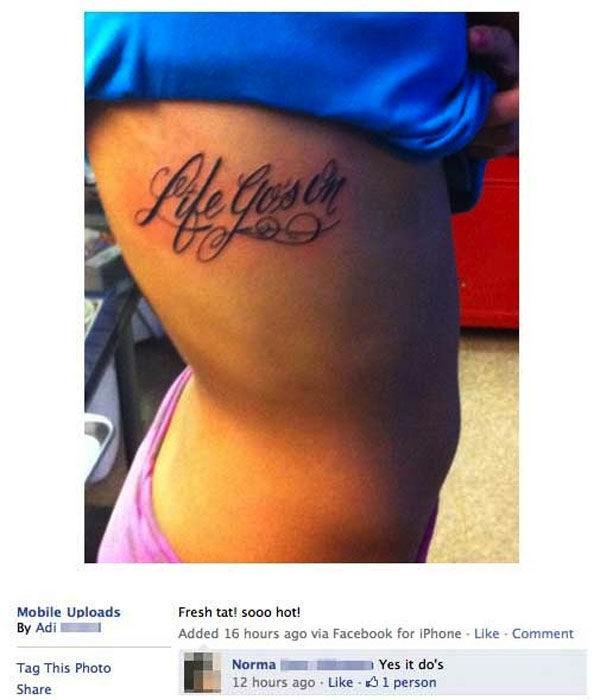 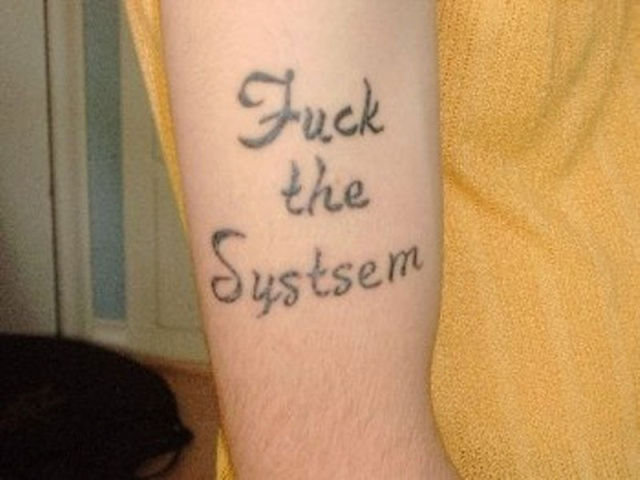 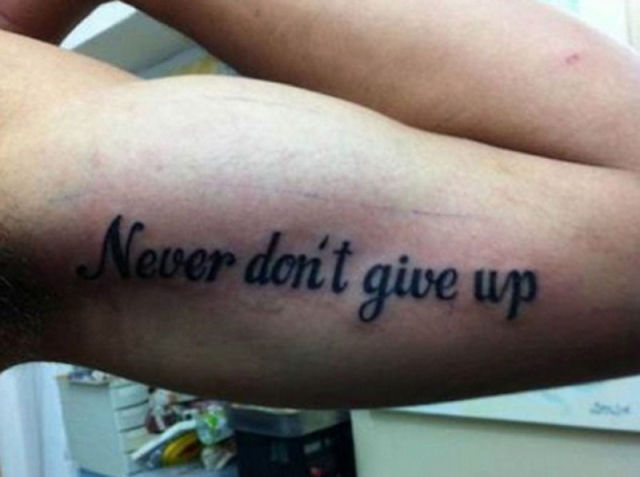 Or people who put way, way too much faith in Noone: People who just keep digging themselves a bigger hole (that they probably can't get out of): 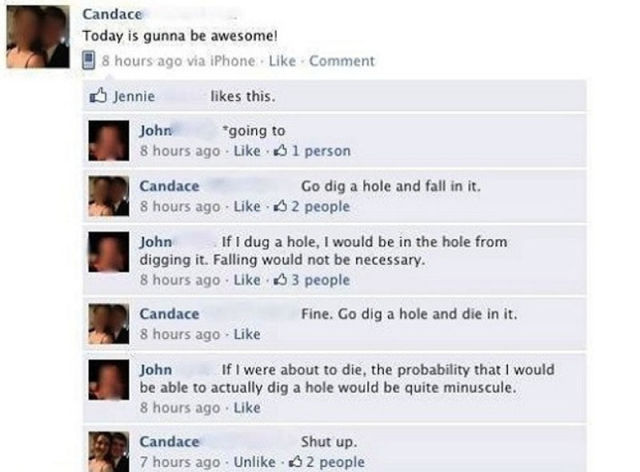 People unfamiliar with how movies work: 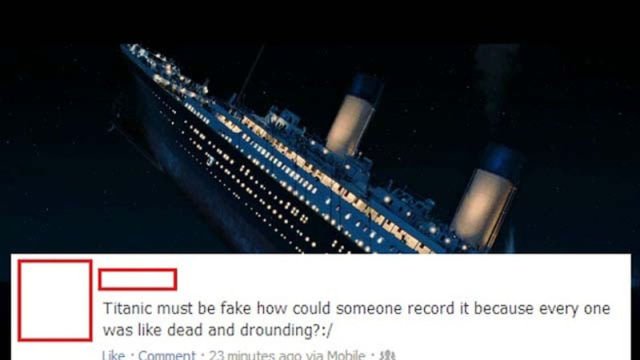 People who just answered their own question: 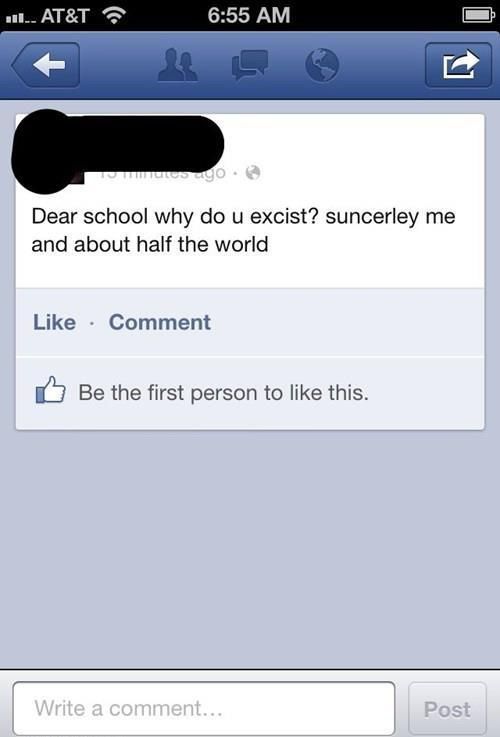 People who let everything go RIGHT over their heads: 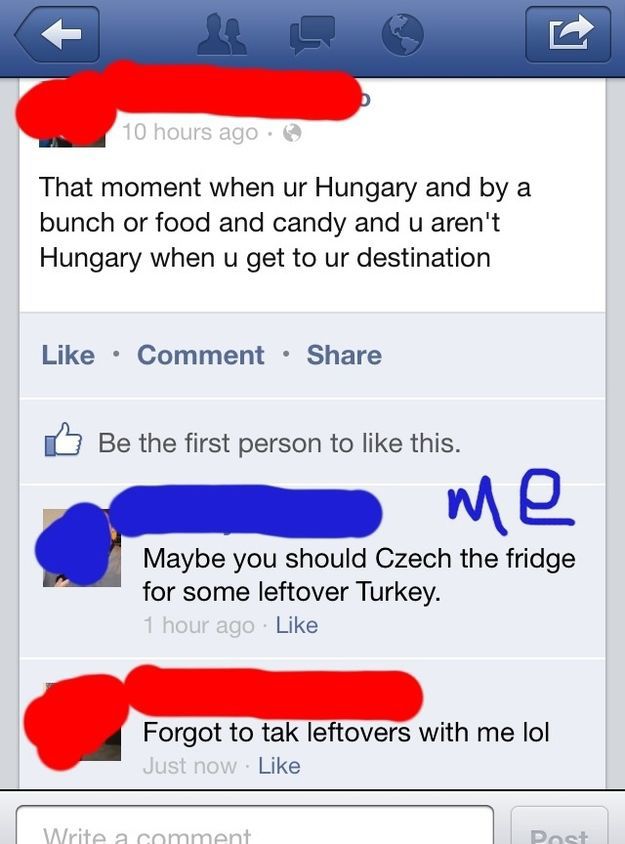 People who probably shouldn't be in this country:

People who keep pausing the metal: 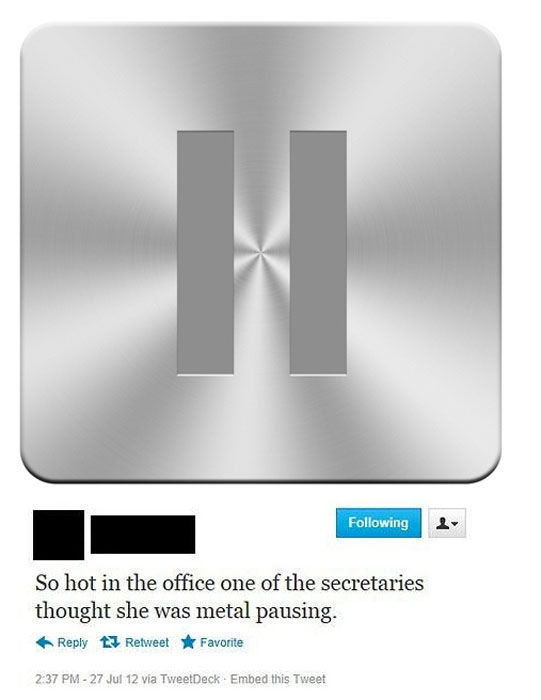 People who get this joke:

People who have no idea how breathing works: 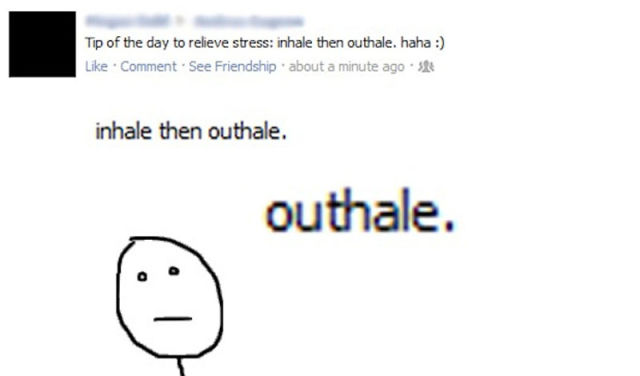 People who have acute and obtuse friends up in the sky: 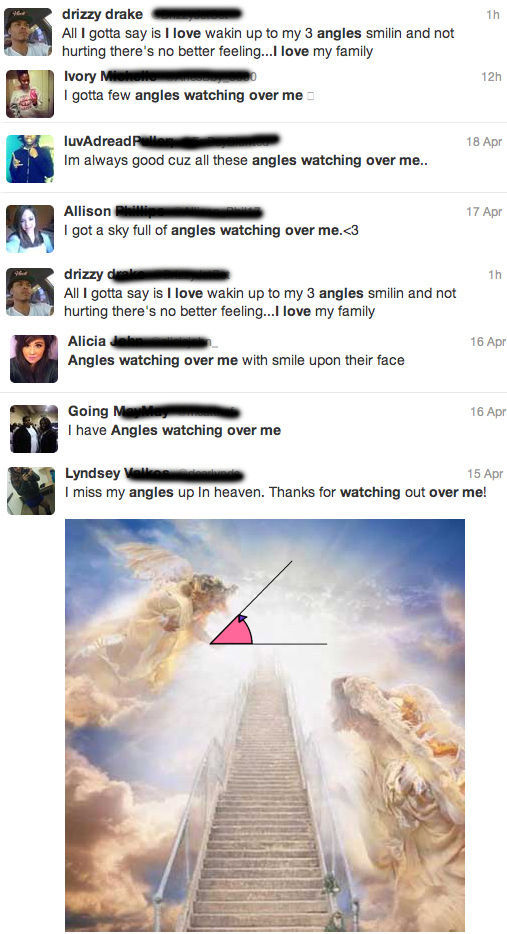 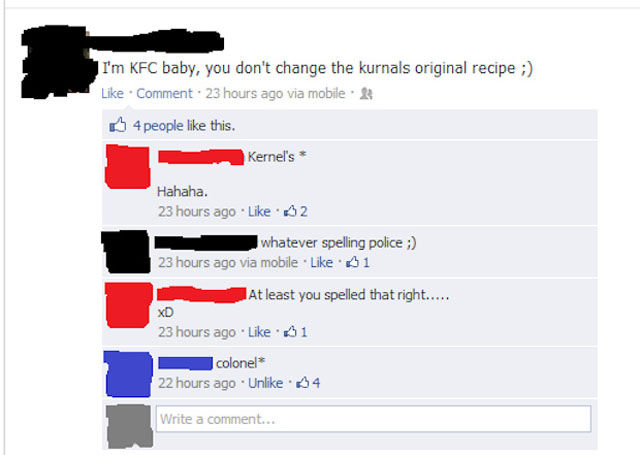 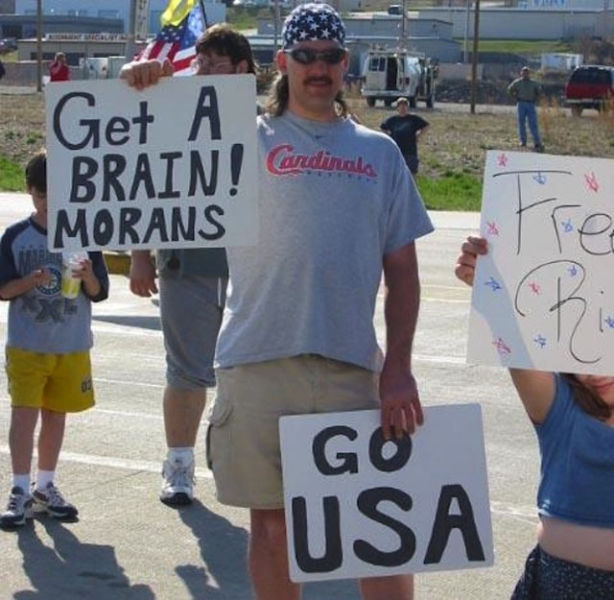 People who have failed their mission spectacularly:

And anyone that has Snooki as their "ro-model:" 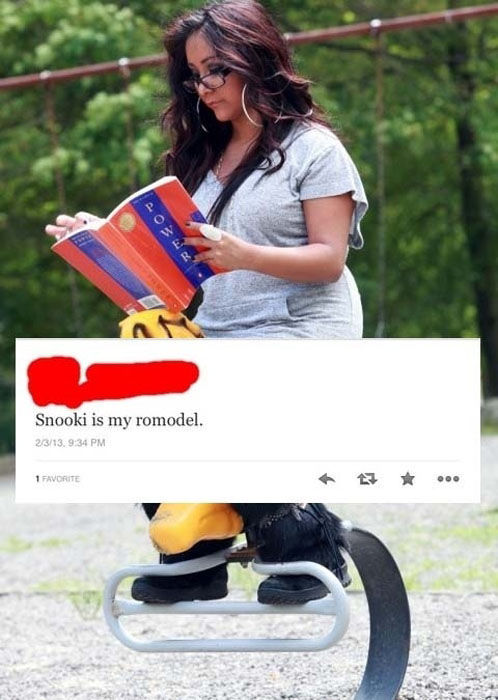 Peanut 8 year s ago
Incredible stupidity, buffered by razor sharp retorts. Love it! Thanks to the sweetie that posted this. You added 'funny' to an already fab day.
Reply
0

Pippin 7 year s ago
Most of these are fine if I made these mistakes ... but if I got a misspelled tattoo on my arm, well, that would be bad!
(I'm making sure I'm typing everything correctly now)
Reply