Pictures of the Universe That Will Blow Your Mind (19 pics) 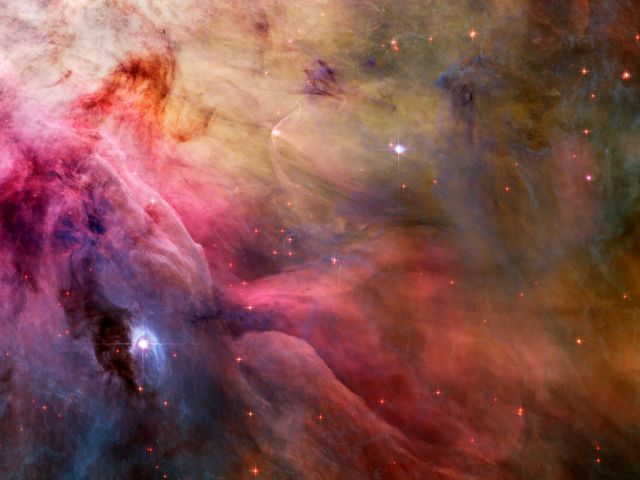 The Butterfly Nebula with its 3 light year wingspan

A “supermassive” star, hundreds of times larger than our sun, surrounded by obscuring outflowing gas 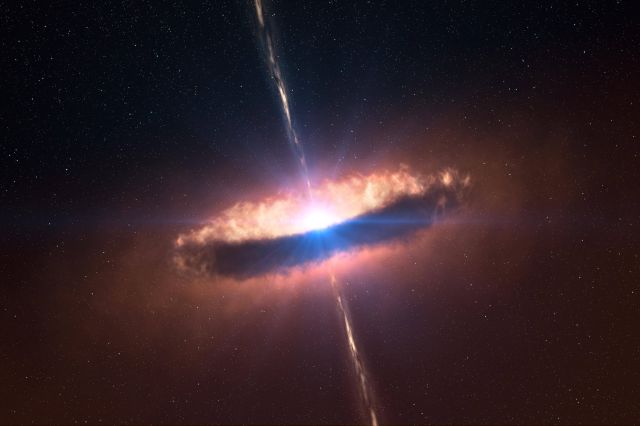 A Beautiful End to a Star’s Life — The “Eskimo Nebula" 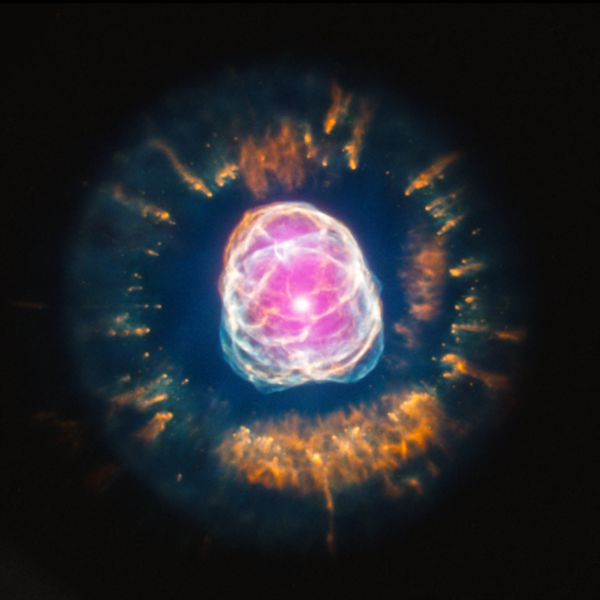 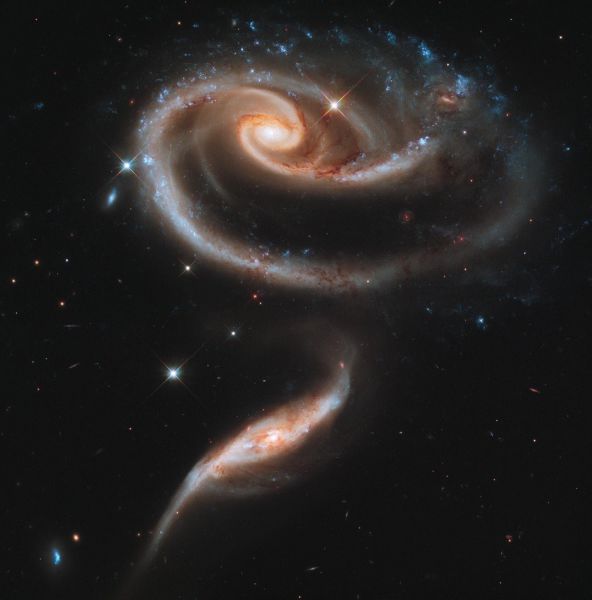 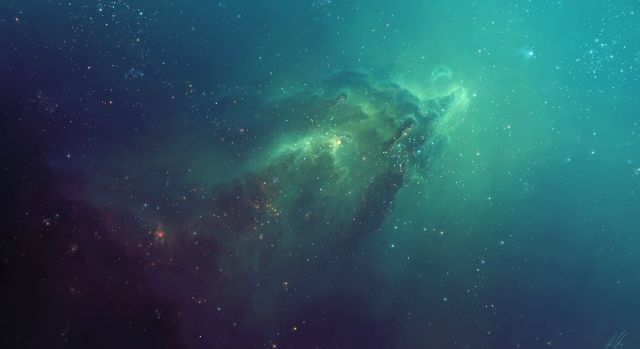 An astounding infrared image of the Carina Nebula captured by the ESO VLT. It’s also known as the Grand Nebula because of it’s size, brightness, and the many cosmic icons there in, such as: Mystic Mountain, Eta Carinae, and the Keyhole and Homunculus Nebulae 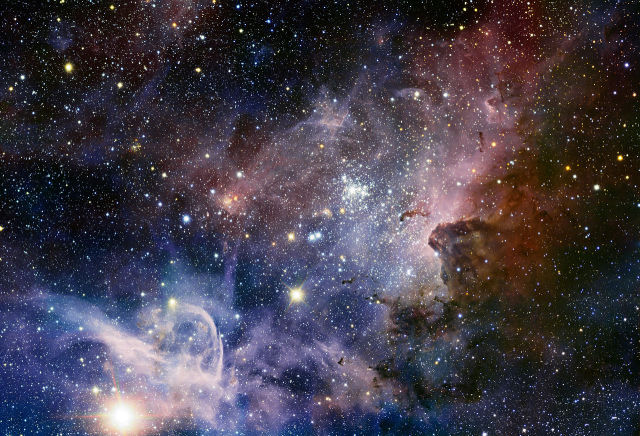 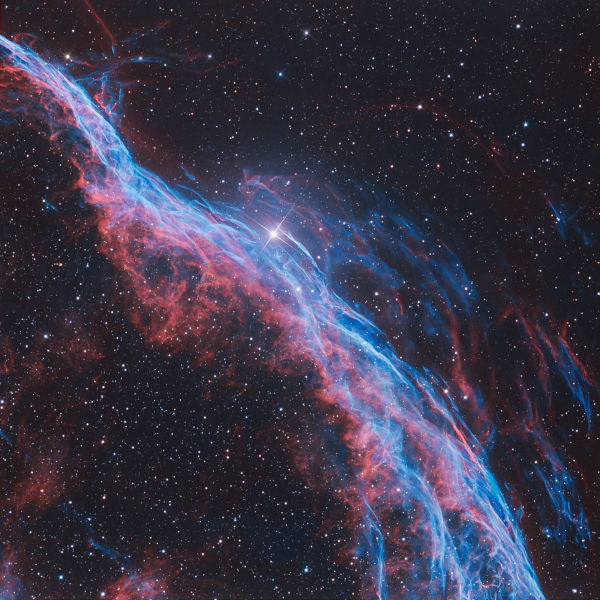 Billions and billions of stars at the center of our galaxy 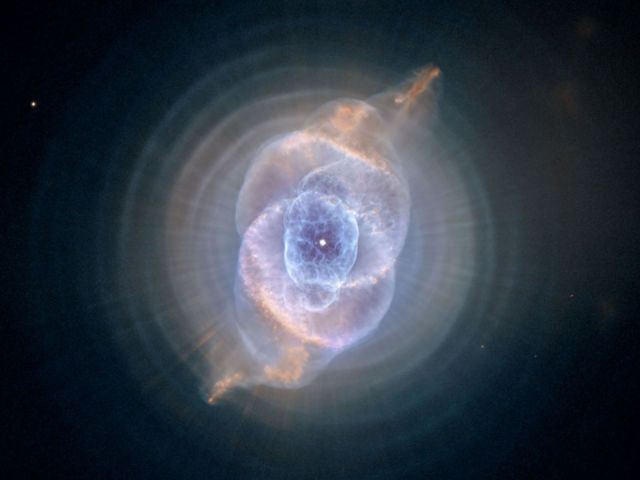 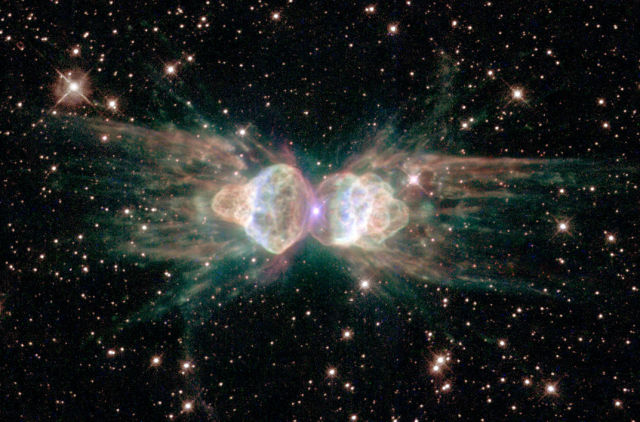 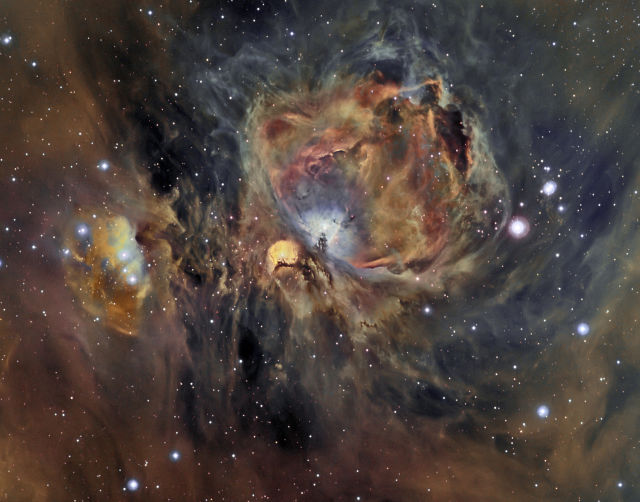 Hubble Watches Star Clusters on a Collision Course: Astronomers caught two clusters full of massive stars that may be in the early stages of merging 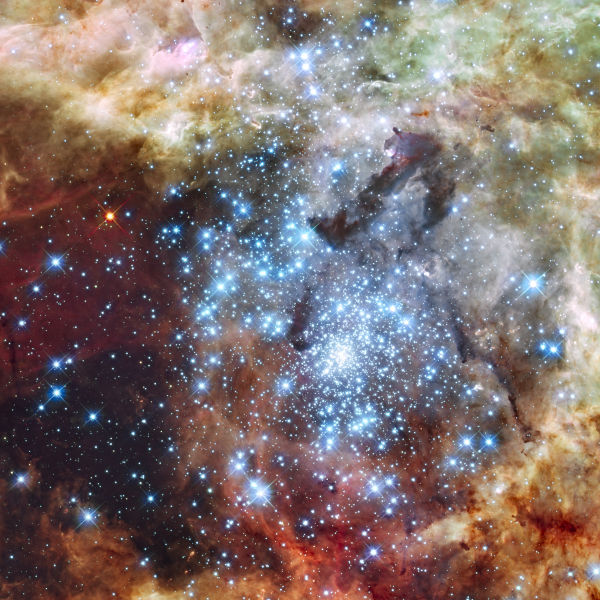 Andromeda, our next door neighbor 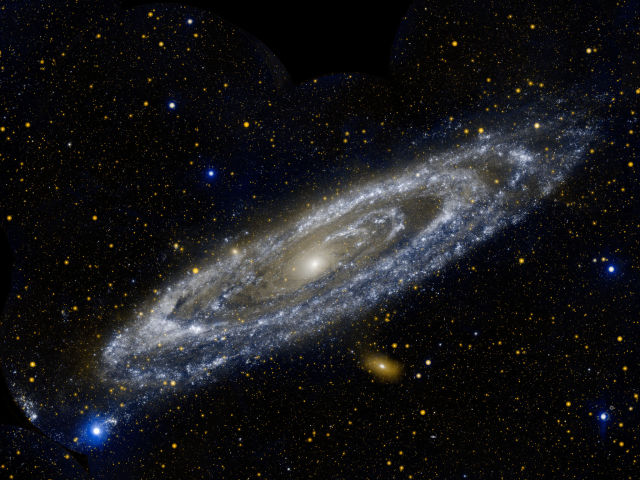 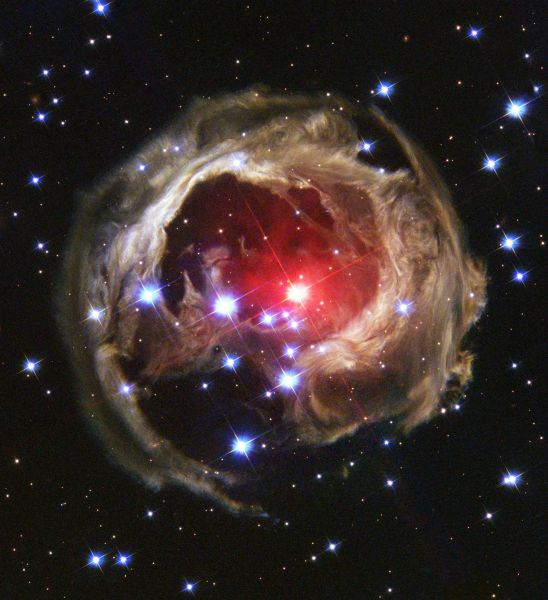 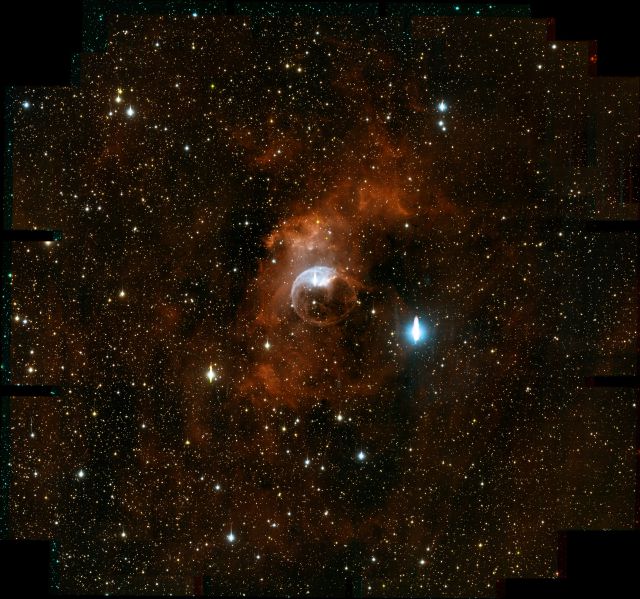 The visible Universe in one photo 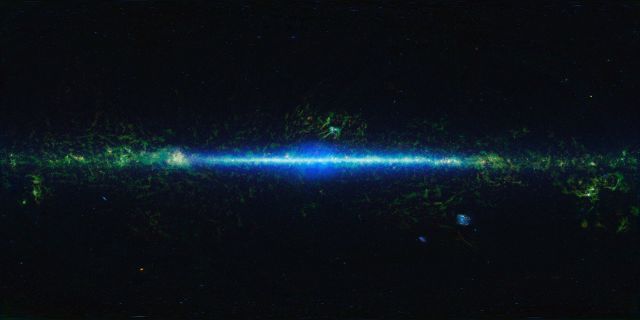 gigantes 9 year s ago
i don't understand what #4 is. you're saying it has properties of a black hole and a regular phase star at the same time? or maybe this is normal behavior for the most massive of stars...?
Reply