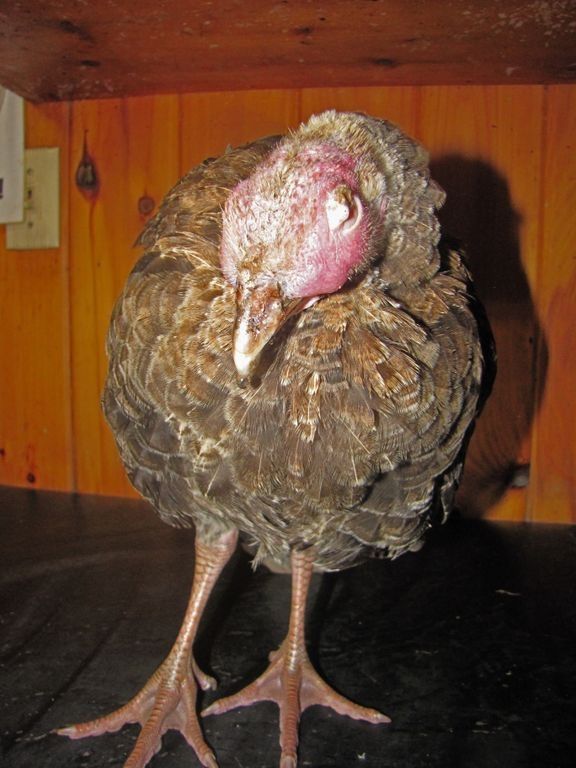 A motorist found Velma on a country road and took her to Farm Sanctuary’s New York shelter. She had severe pneumonia and her eyes were swollen shut. 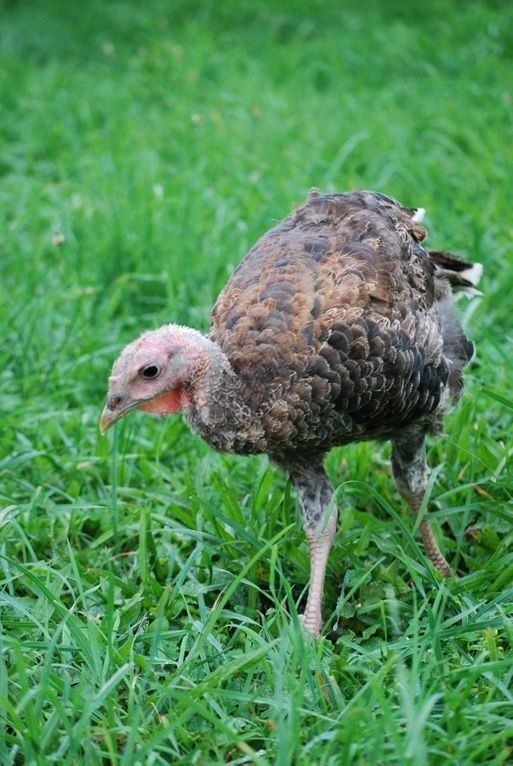 Now she’s busy being an awesome turkey. She is super energetic and curious about everything. 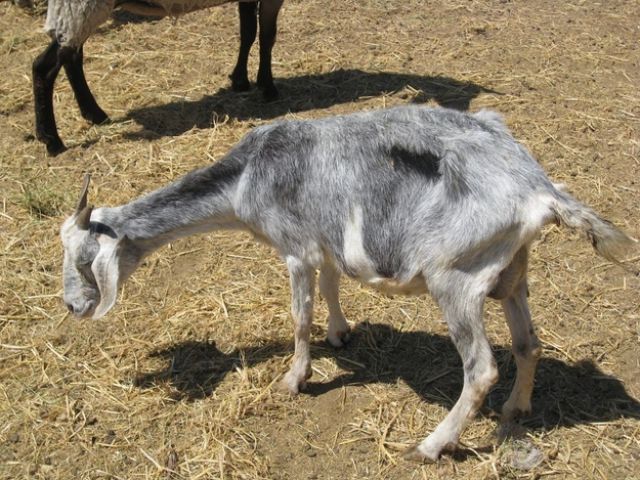 Swoozie was rescued by a humane officer from a California Ranch where she was being starved to death. 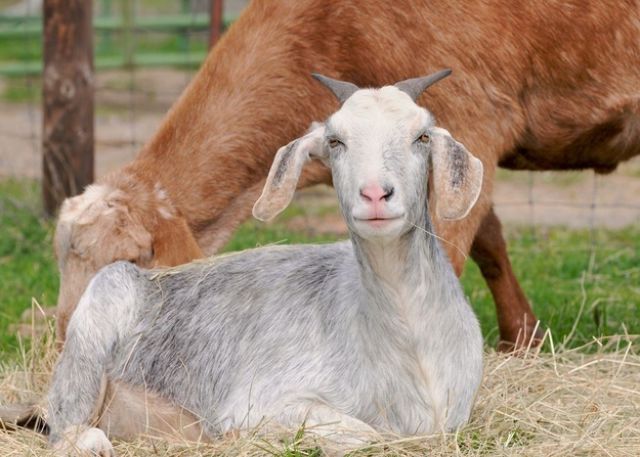 Her thing now is that she likes to hang out on the goats’ jungle gym with her goat pals. 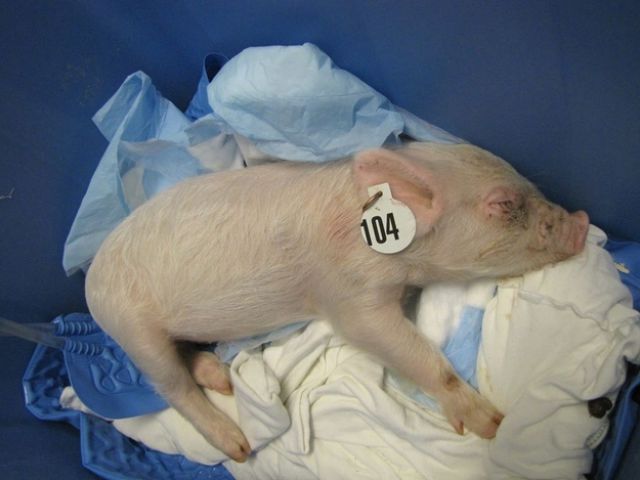 When Riley was rescued from a New York livestock auction, he was too sick to stand. 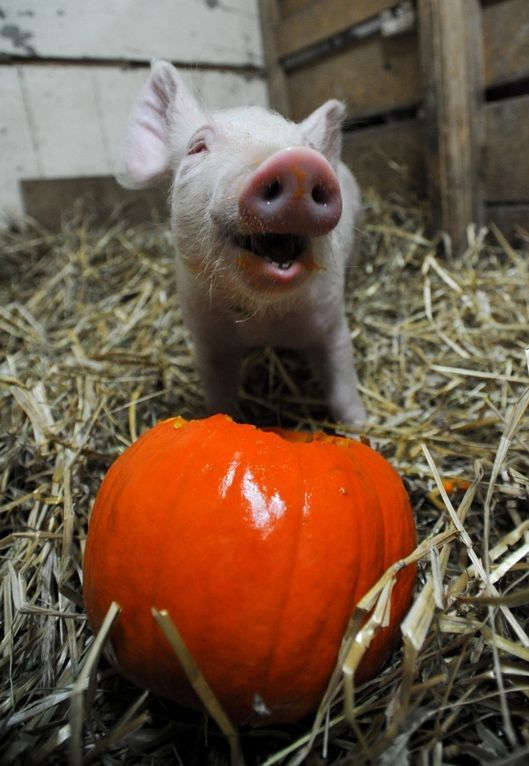 He still has a slight head tilt from his early trauma, but that doesn’t prevent him from playing and hanging out like a pro. 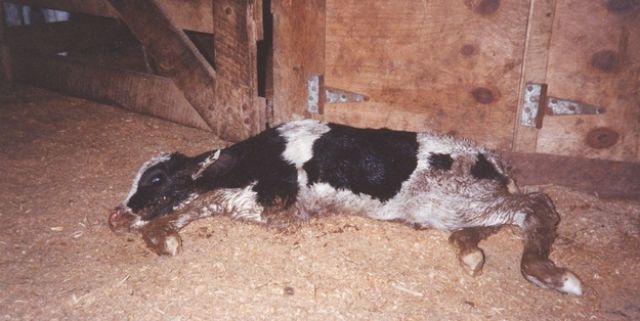 Opie was discarded and left to die by a dairy producer and rescued by Farm Sanctuary’s president. 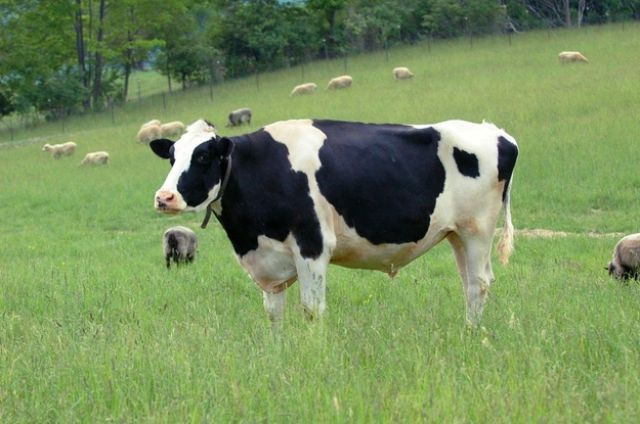 He later went on to become the leader of Farm Sanctuary’s cattle herd for 18 years.

Nikki and Babies Before 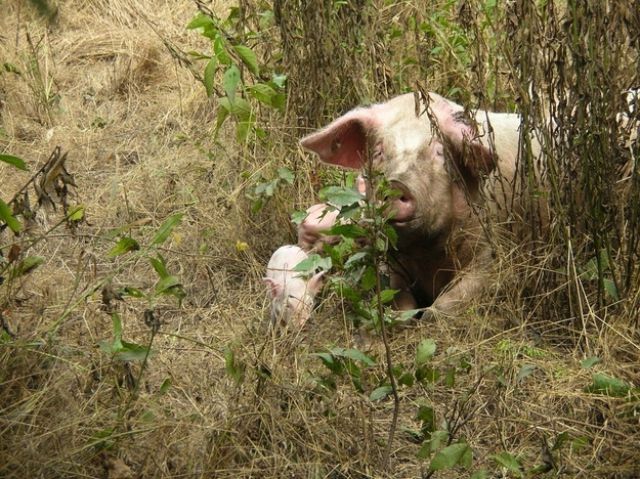 After massive flooding in the Midwest in 2008, thousands of pigs were abandoned in factory farms. Among them was Nikki, who managed to save herself and gave birth in a levee. She kept her babies safe until rescuers arrived.

Nikki and Babies After 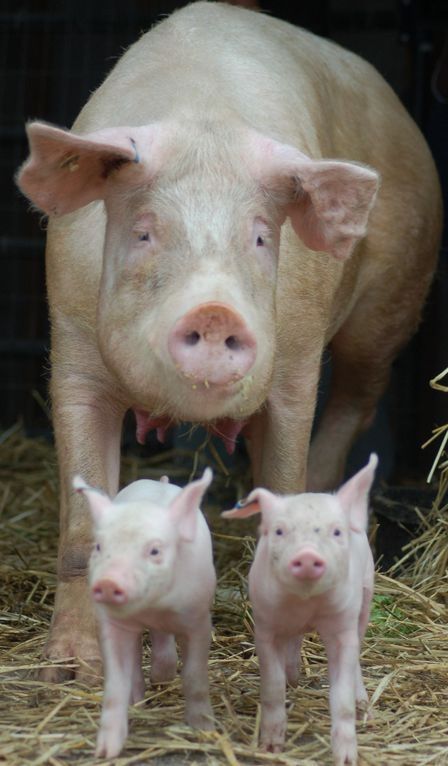 She and her babies are still inseparable! 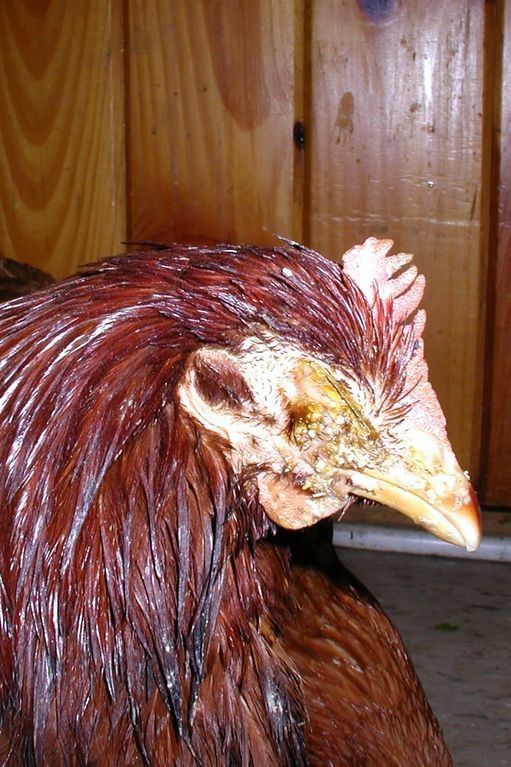 Johnny Damon was seized, along with 56 other animals, from an upstate New York property that was allowing them to freeze to death. 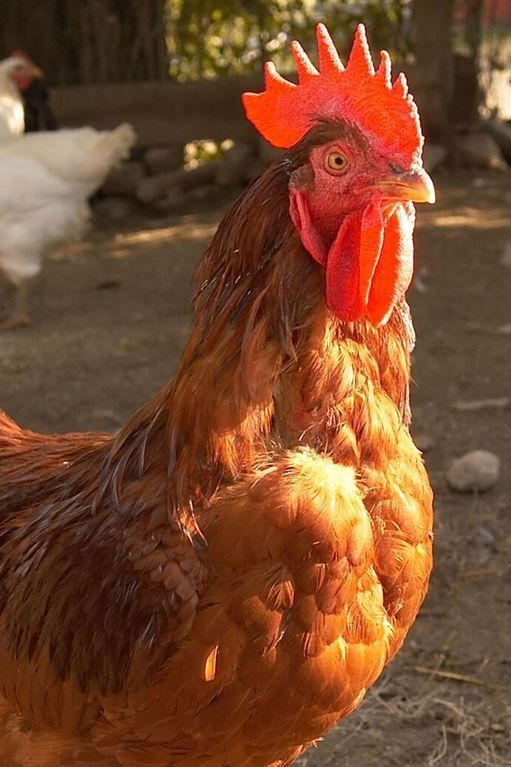 After being treated for frostbite, he was anxious to join the flock of hens that he now hangs out with. 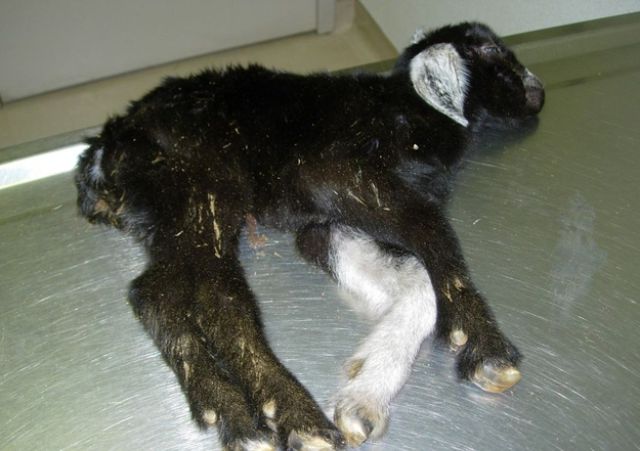 Jack was left to die in a pen at a livestock auction, but rescued in the nick of time by a humane investigator. After a long fight for life, he fully recovered and grew into an awesome grown-up goat. 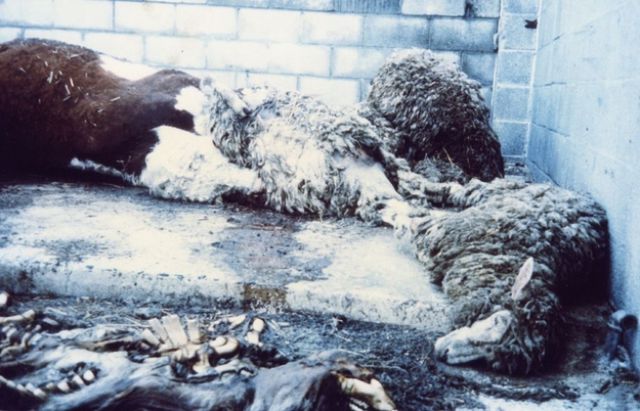 Hilda was left in a pile of animal carcasses at a feedlot in Pennsylvania, but was able to slightly raise her head when her rescuer arrived to signal that she was still alive. 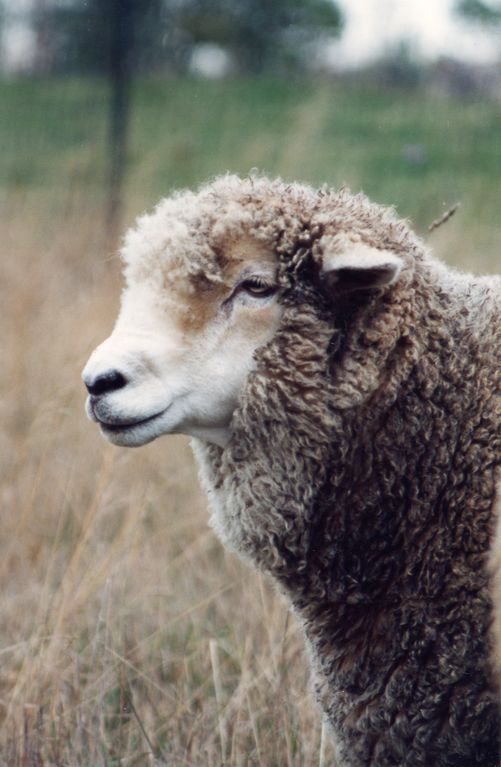 She became the first animal rescued by Farm Sanctuary, and lived happily there for 11 years. 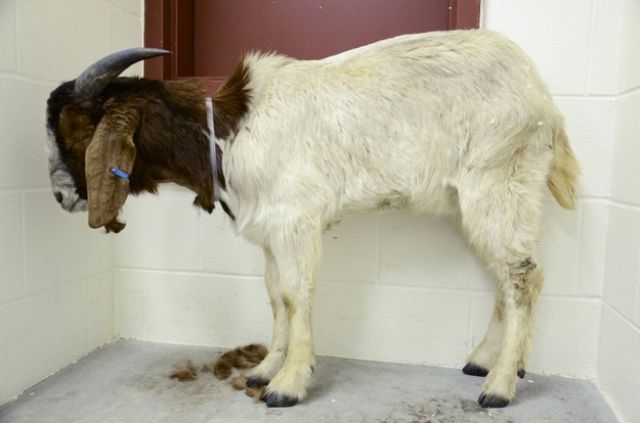 Elliott was found wandering the streets of Brooklyn with a tag in his ear that said “MEAT.” He had recently escaped from a live animal market in New York. 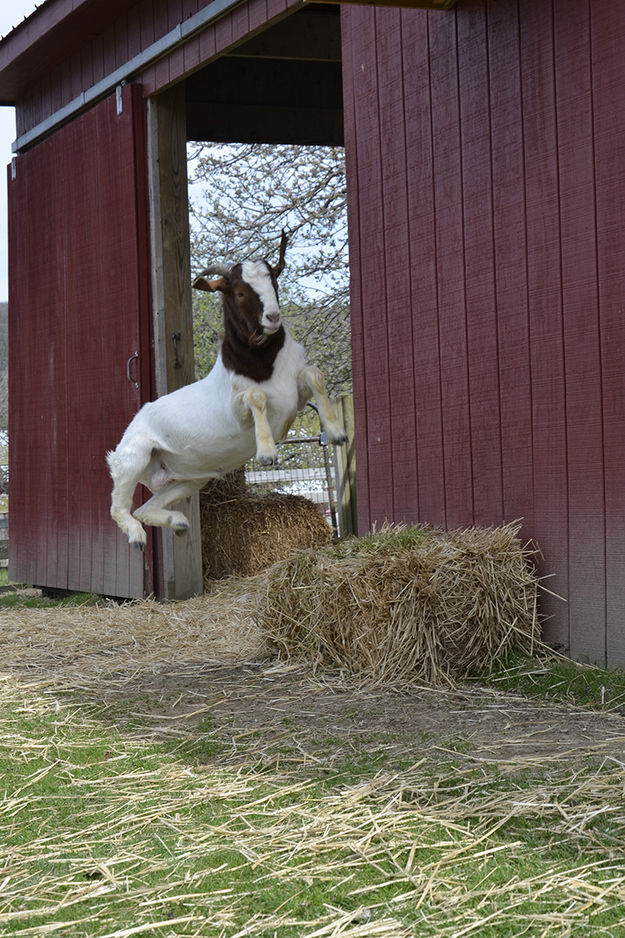 He has since gained almost 50 pounds, and is growing strong enough to romp and play. Angie was rescued from an egg farm where she had been left to die in a manure pit. 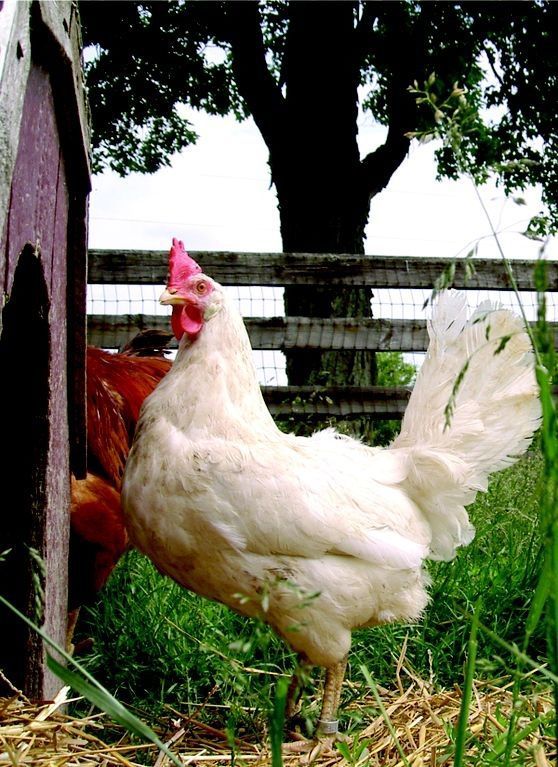 Now she’s this beautiful creature! Her main deal is that she likes to scratch for grit, dust bathe, and bask in the sun.

gigantes 7 year s ago
couldn't make it very far trying to look at those before pics. :(
Reply
0

alyssa.vetter.50 6 year s ago
If you hate the suffering you've seen here as much as I do, support the Farm Sanctuary! As you see they do wonderful work rescuing abused animals, but they also fight against brutal factory farming practices. I give monthly, but you can give whatever you can spare to help stop animal abuse in today's factory farms!!!
Reply