This little guy seeing his dad for the first time: 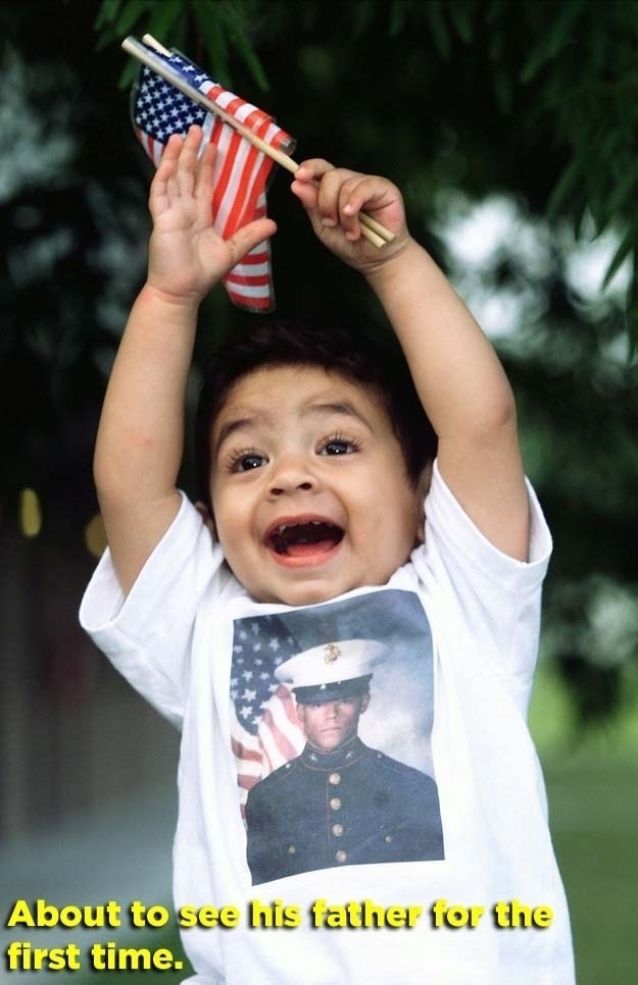 And this soldier seeing his child for the first time: 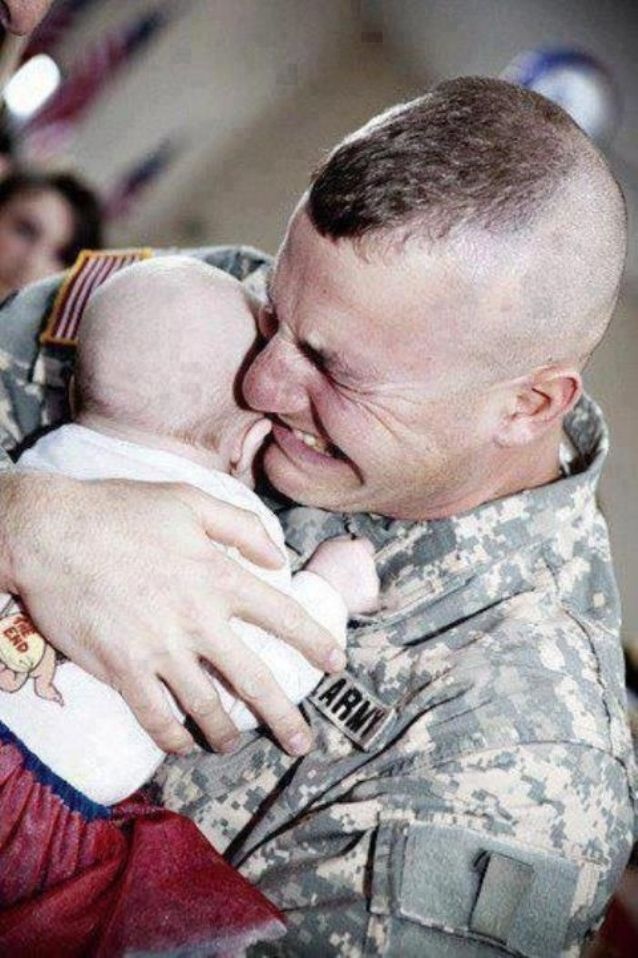 Senait, the daughter of African immigrants, finding out that she’ll be the first person in her family to go to college:

Malcolm Subban’s face after he was drafted in the first round by the Bruins last year: 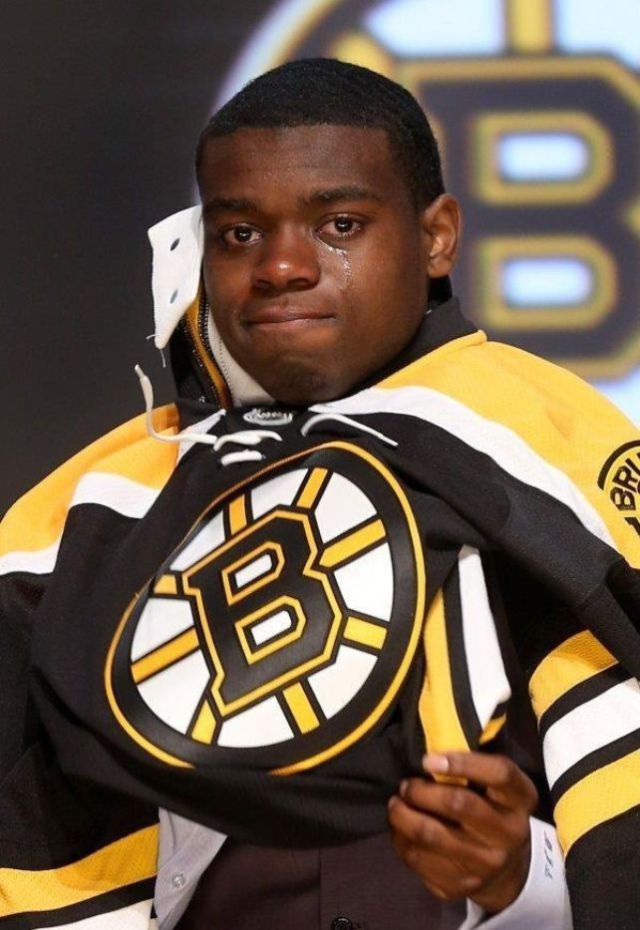 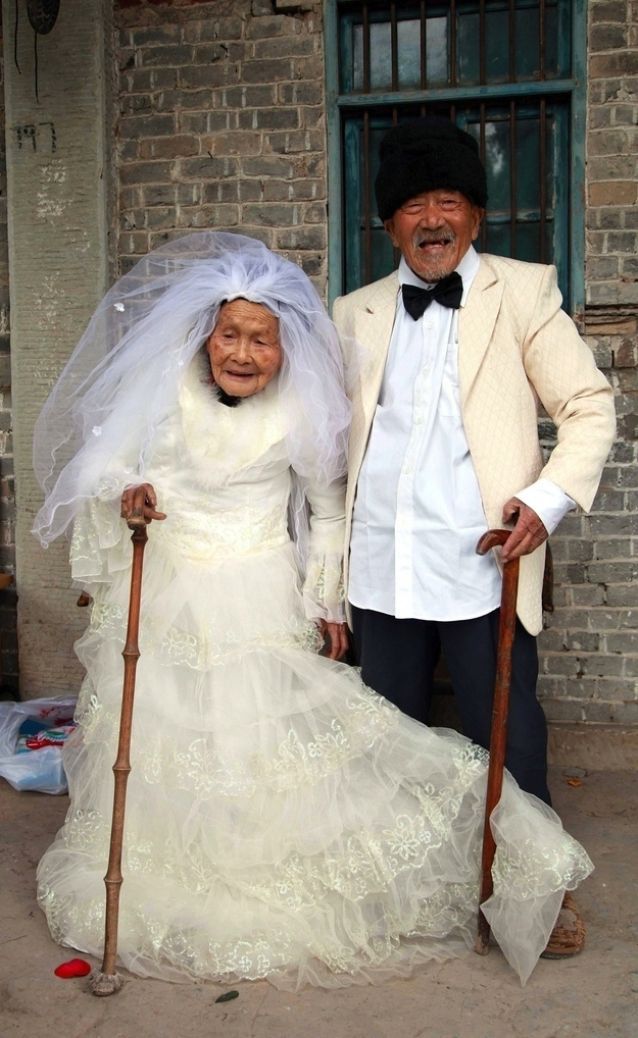 They weren’t able to take one on the day of their actual wedding because, you know, it was 88 years ago. 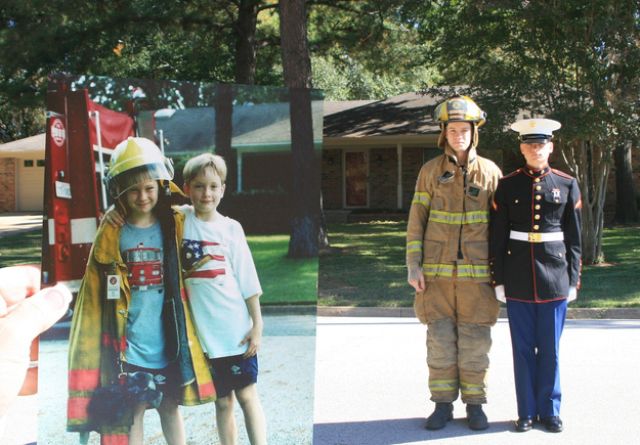 These grooms seeing their brides for the first time:

This Olympic volunteer meeting his hero:

These two kids playing an N64 for the first time: 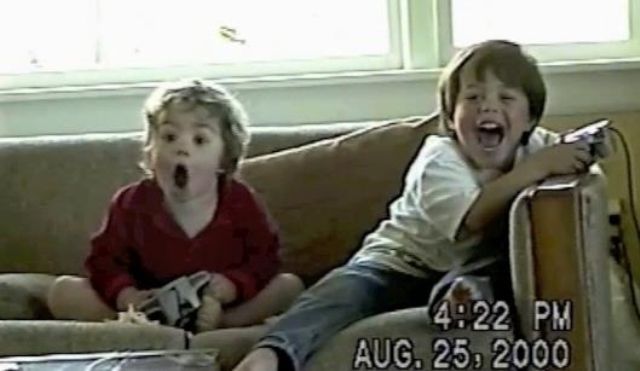 Though, to be fair, I’m guessing most of us reacted the same way.

Every single day this man wakes up:

A son reuniting with his mother after seeing her photo online: 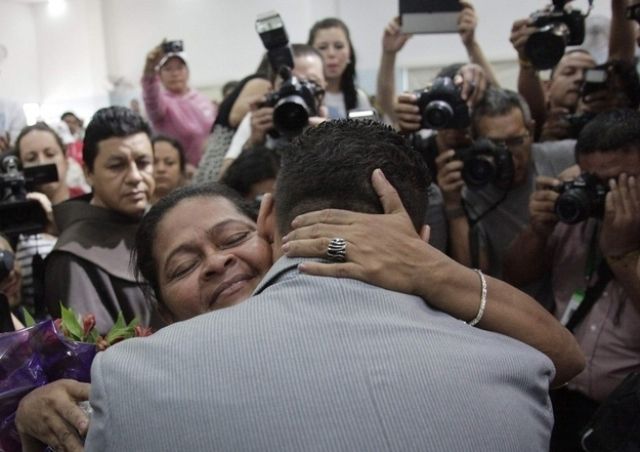 Salmeron Hernandez, who had disappeared during his journey through Mexico to reach the U.S., was reunited with his mother after seeing her photo on the internet with a group of parents traveling through the area.

These NASA nerds landing their rovers on Mars: 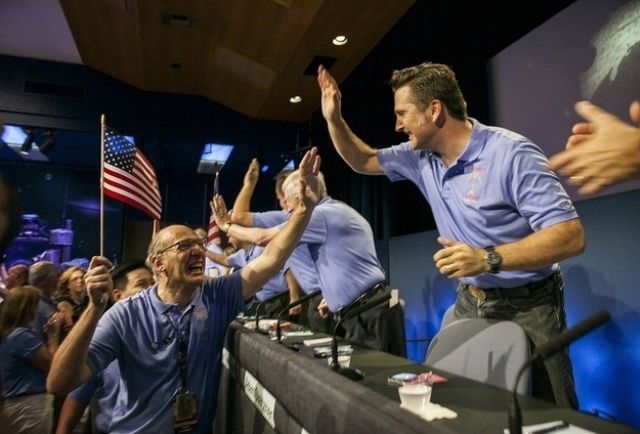 And by nerds I mean heroes.

Arnulfo Castorena winning his first gold medal in swimming for Mexico in the Paralympics: 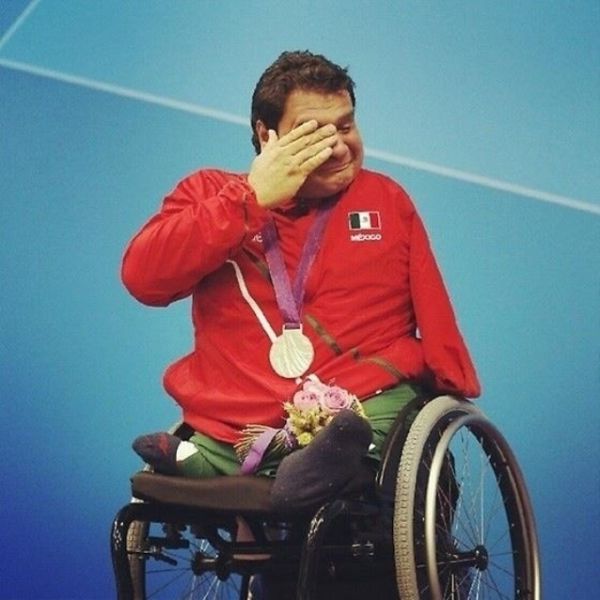 A Michigan soccer team giving their team manager with Down syndrome an opportunity to start:

This young lady finding her cat 16 days after a storm destroyed her town: 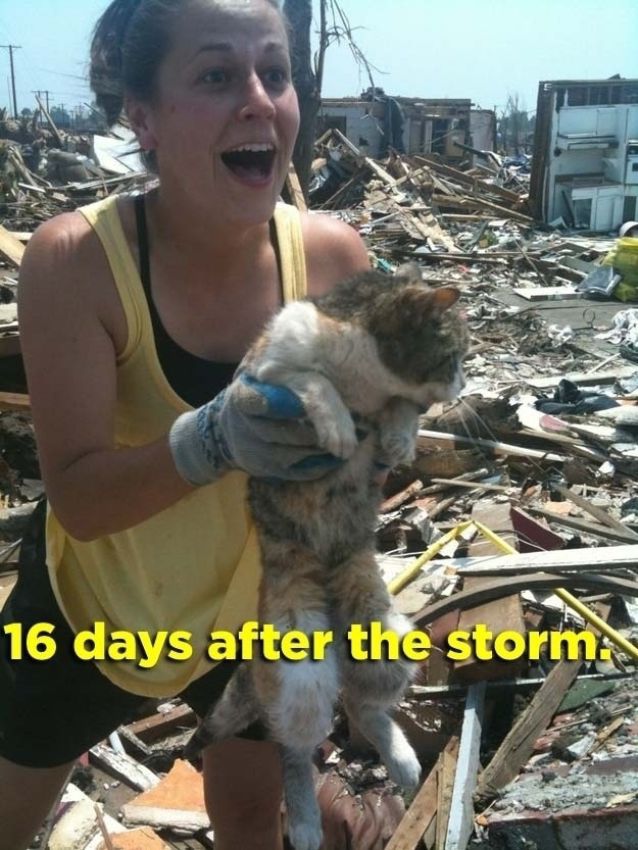 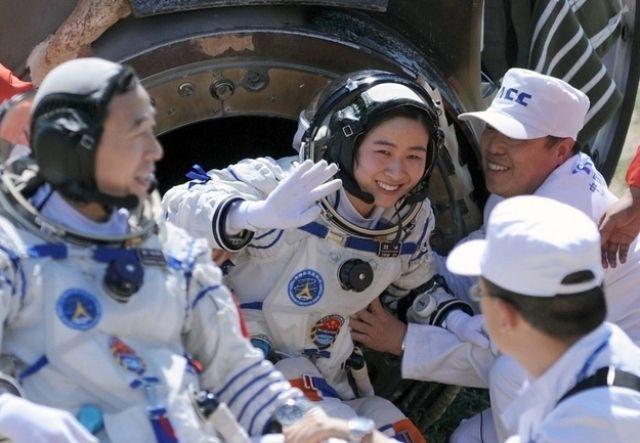 Corianton and Keith embracing after becoming the first couple to get married in Seattle when same-sex couples were given the right to marry in the state: 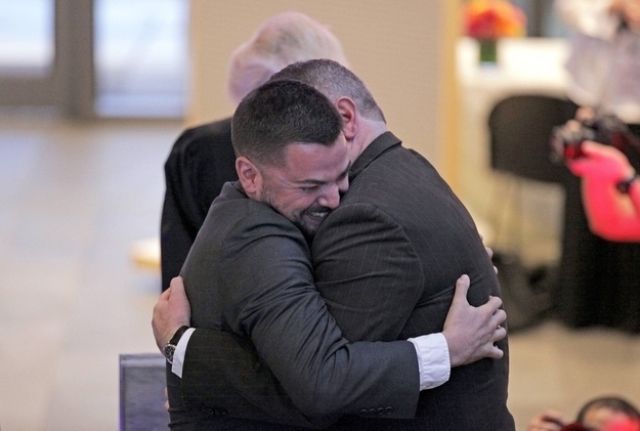 This lovely couple getting married: 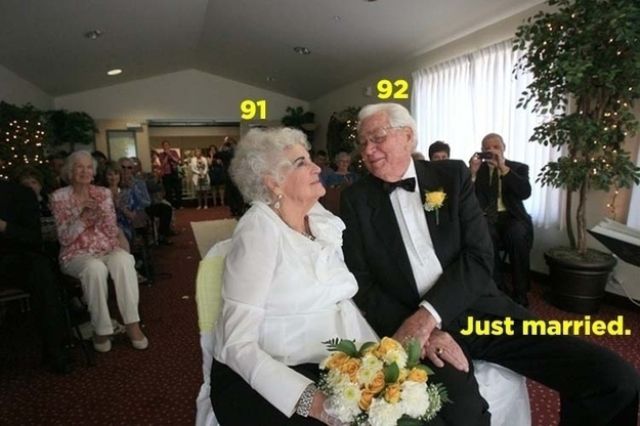 This guy making a half-court shot and getting a hug from his favorite player: 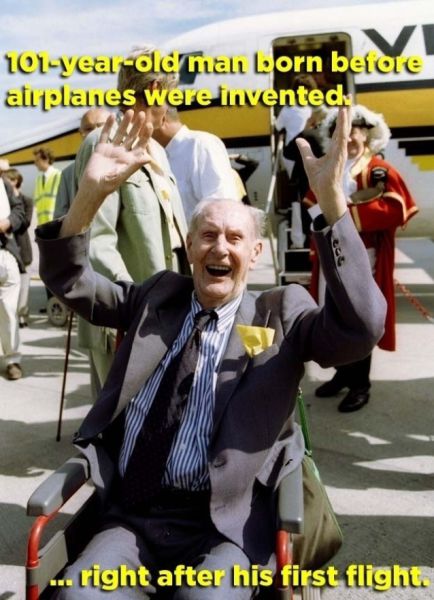 This woman who had been deaf her whole life being able to hear for the first time after receiving cochlear implants:

And every single time a baby sees ice cream for the first time: 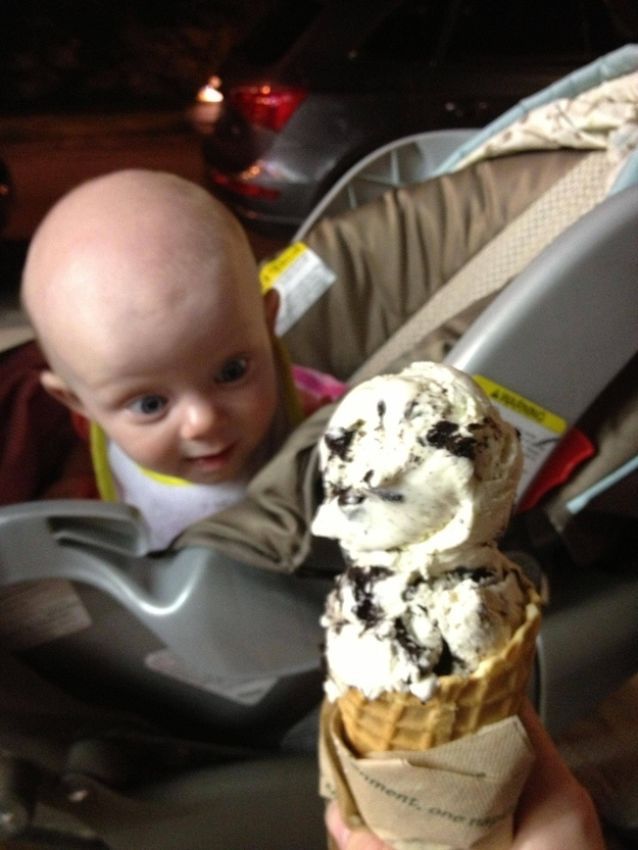