Around two-thirds of ship crews in the world have no means of communication while they are on the open sea. Only about 1 in 10 will have freely available Internet. 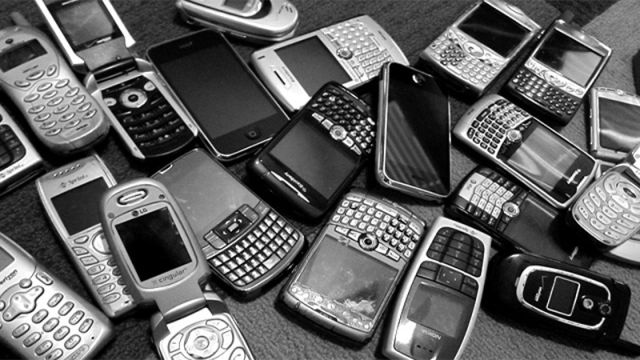 In 2010, Somali pirates were holding 544 seafarers hostage. Every year, more than 2,000 sailors die at sea, and an incredible two ships are lost every day. In 2012, the attack rates on seafarers was higher than the number of violent crimes in South Africa, the highest-crime nation on Earth. 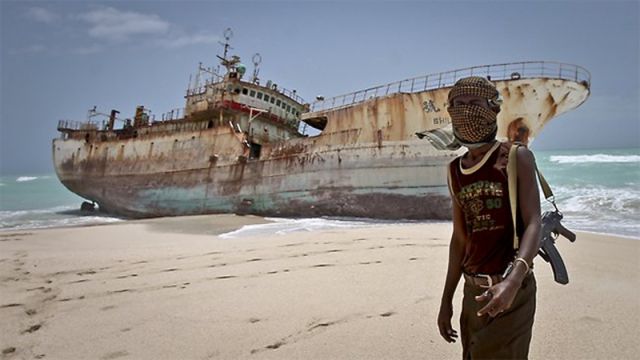 A container ship travels the equivalent of three-quarters of the way to the moon and back in one year during its regular travel across the oceans. 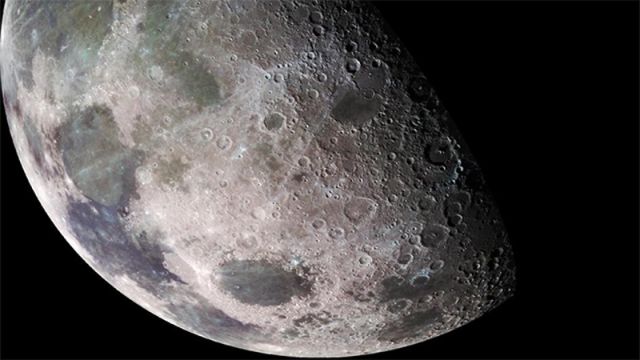 The largest ships can cost over 200 million dollars to build. 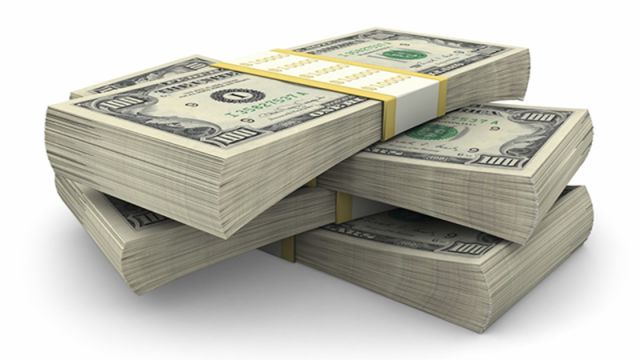 Females constitute only about 2% of seafarers. People from the Philippines make up more than a third of all crews worldwide, with nearly a quarter million at sea. 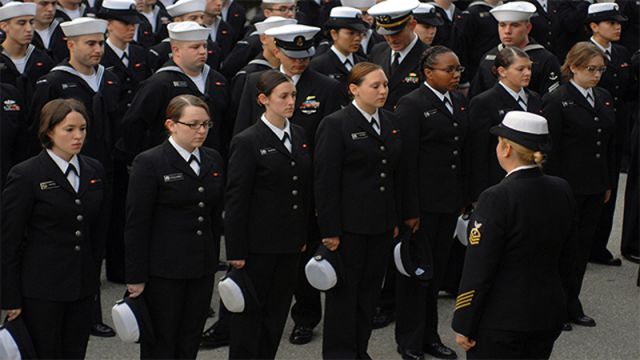 20. A Boatload Of Bananas

The largest ships can store 745 million bananas in nearly 15,000 containers. That’s about one for every person in Europe and North America. 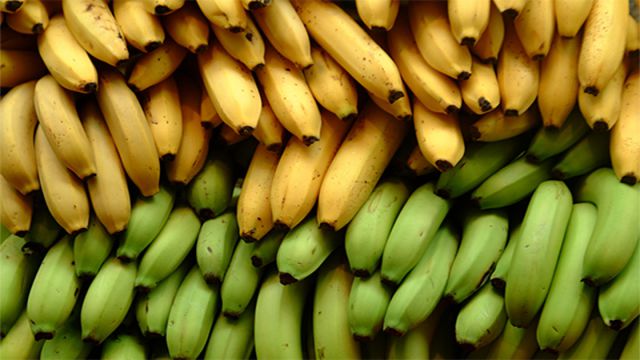 Shipping is one of the oldest industries in the world. Today, however, it plays as important a role as ever. 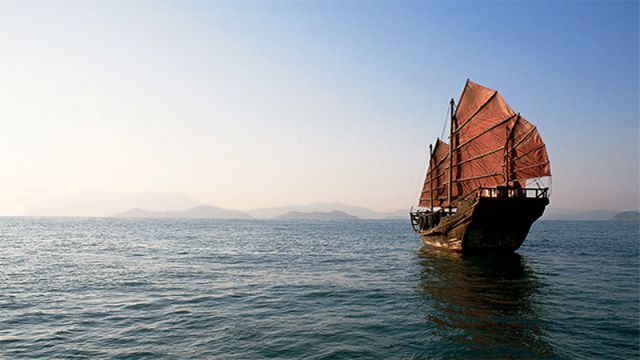 There are approximately 55,000 merchant ships carrying cargo around the world. 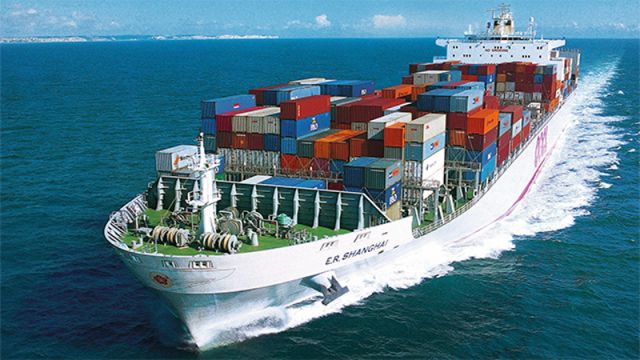 Around 1.5 million seafarers are employed by the global shipping industry.
9 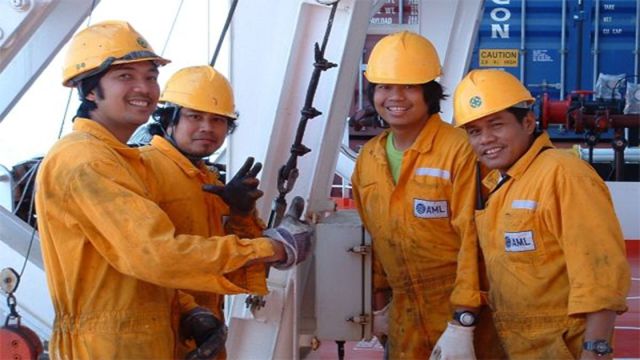 In 2009, the 15 biggest ships in the world gave off the same amount of greenhouse gas as 760 million cars, or about two cars for every American. 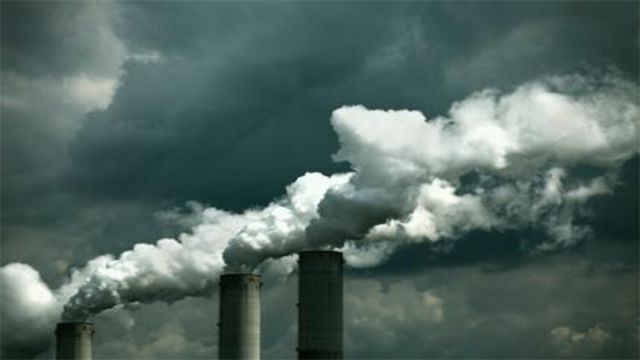 Compared to trucks and planes however, shipping is still the greenest form of transport, relatively speaking. 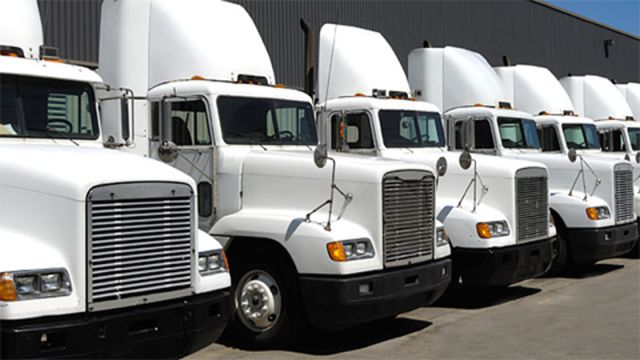 Having made the previous two points, it’s worth mentioning that if you added shipping to the list of the world’s most polluting countries, it would come in sixth place. 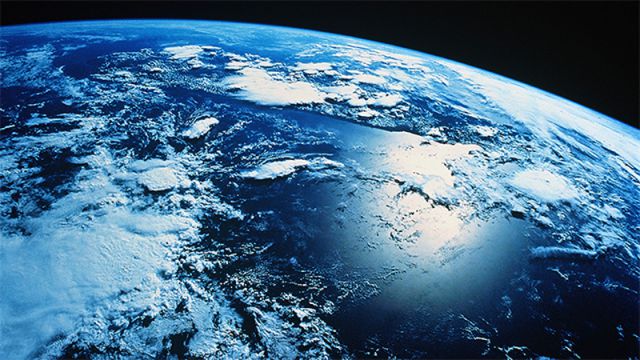 13. Lax Inspections
Worldwide, only around 2% to 10% of containers are actually inspected. U.S. ports normally inspect roughly 5% of the 17 million containers arriving at the border every year.
13 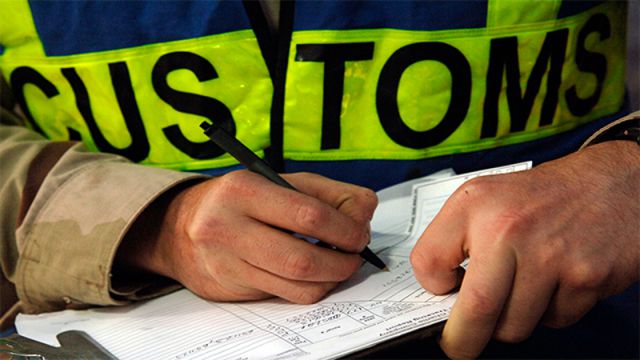 Germany, Japan, and Greece are the three countries with the biggest fleets based on total dead weight tonnage controlled by parent companies located in these countries. 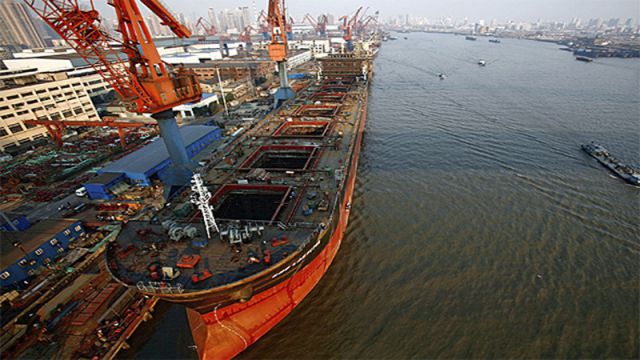 Shipping companies are extremely secretive. For example, the official Greek shipowners’ association won’t even reveal how many members it has. 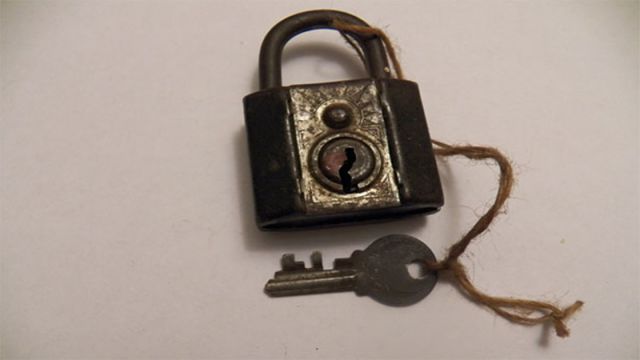 As of this moment there are roughly 20 million containers crossing the world. 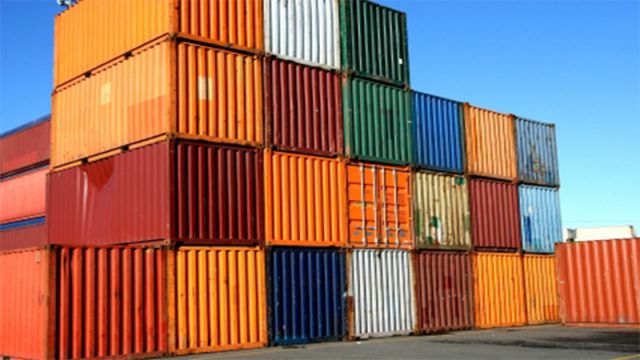 A container ship engine has about 1,000 times more power than a family car. 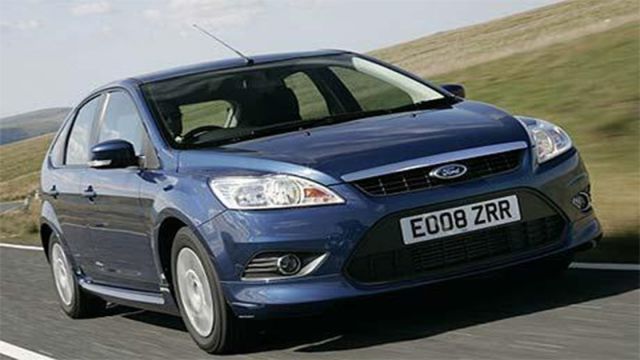 To give you an example of how much it costs to ship something, a bicycle would be roughly 10 dollars while a soda can would be less than a penny. 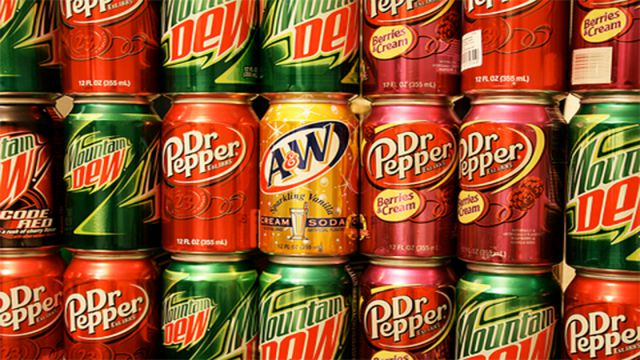 Economically speaking, the shipping industry is enormous. In the United Kingdom, it accounts for more of the GDP than restaurants, takeaway food, and civil engineering combined. 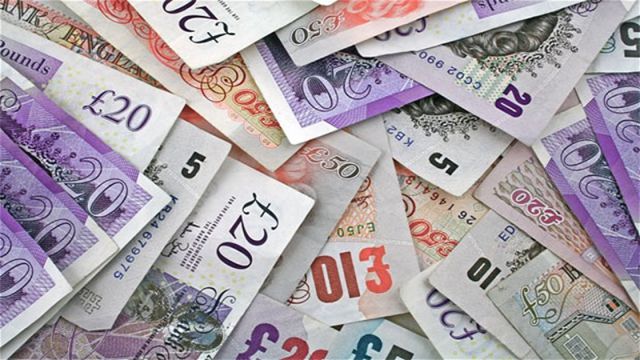 Shipping is so big in fact that it constitutes roughly 90 percent of the world’s trade. 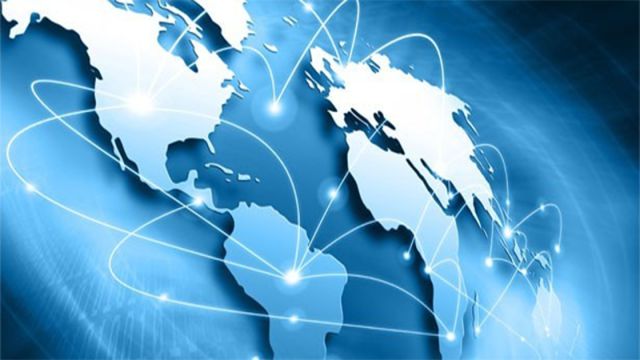 5. A lot of containers

If you were to line up the containers on just one ship they would easily stretch nearly halfway around the planet. If you stacked them up, and they would reach to nearly 7,500 Eiffel Towers and if you unloaded their cargo onto trucks the traffic would stretch for 60 miles. 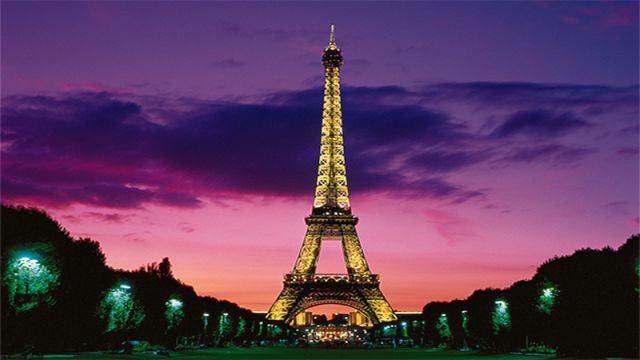 Shipping is one of the first industries to adopt widely implemented international safety standards. 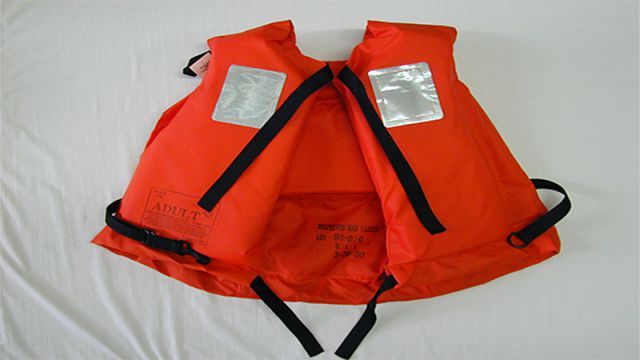 In 2011 the 360 commercial ports in the United States received goods from abroad worth $1.73 trillion. The U.S. relies on shipping to bring in two-thirds of its oil supply. 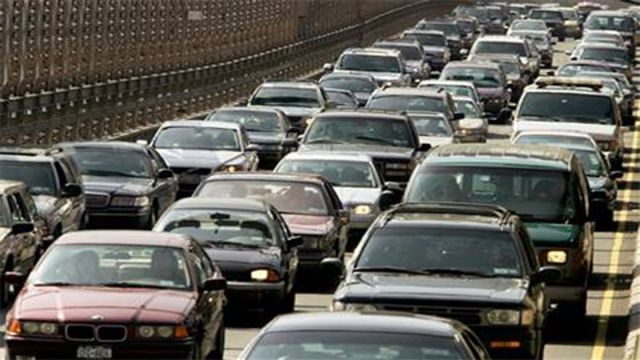 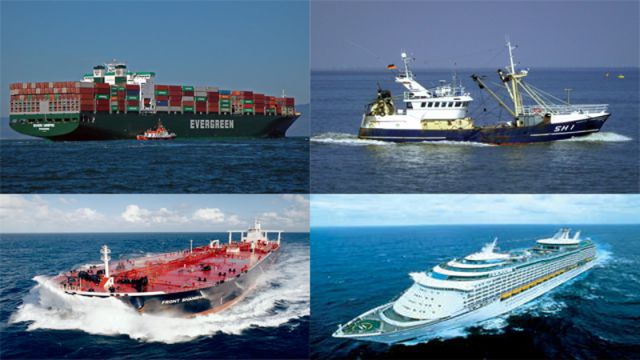 Shipping is cheap. It’s so cheap in fact, that rather than fillet its own fish, Scotland can send its cod 10,000 miles across the ocean to China to be filleted, and then sent back for less than the price of doing it themselves. 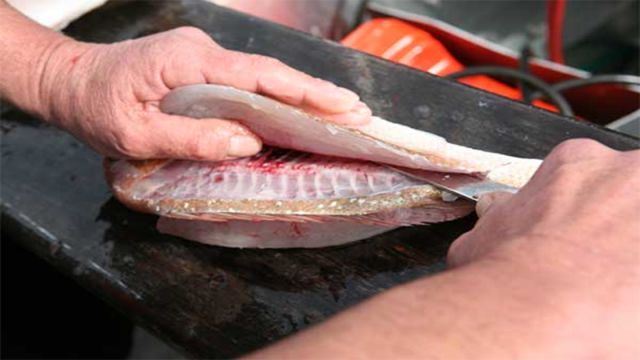 jeskris 6 year s ago
The Newest containership which is also the biggest is the A. P. Moller Maersk which holds aprox. 17.000 TEU.
Reply
1

gigantes 6 year s ago
#1 (25) must be pure nonsense. they have marine band radio at the very least, possibly other types as well. and most bigger outfits would also be crazy not to have satellite dish-driven cell phones and such.
Reply