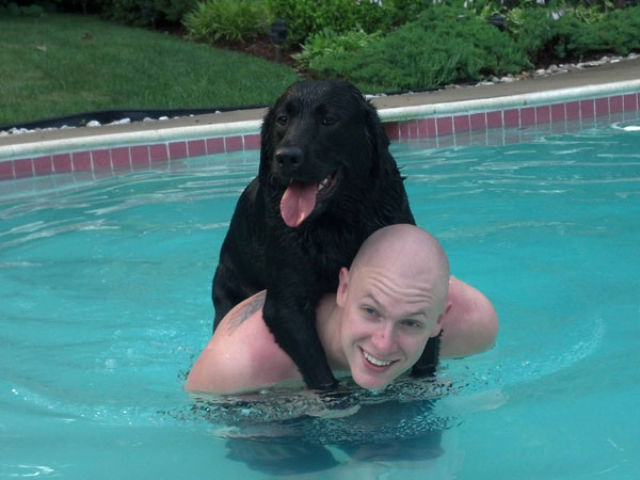 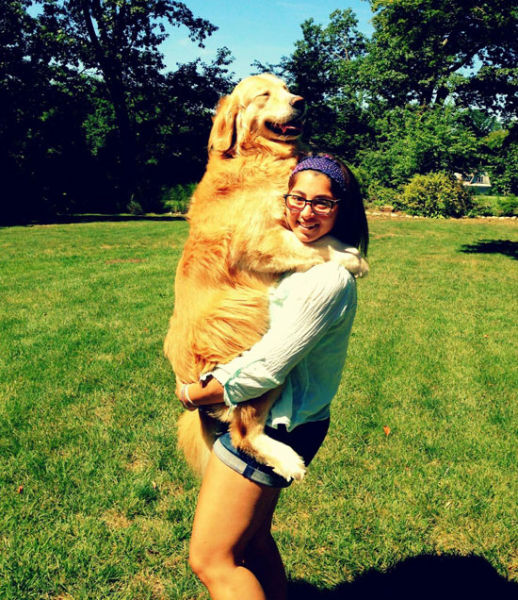 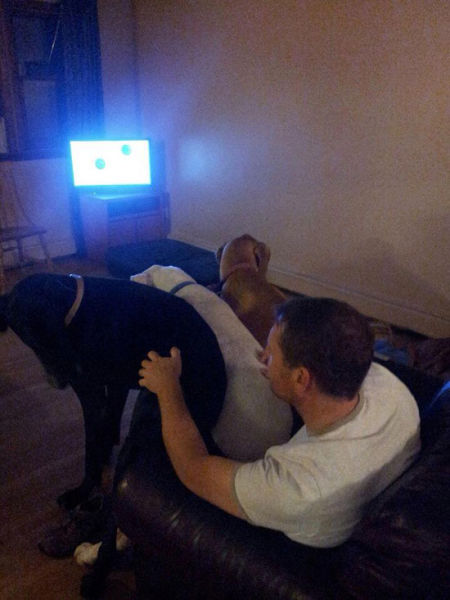 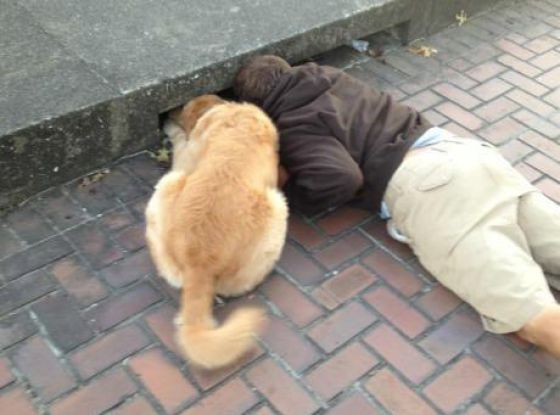 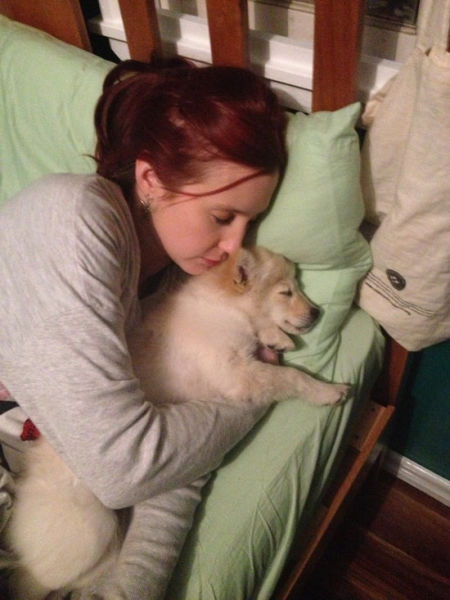 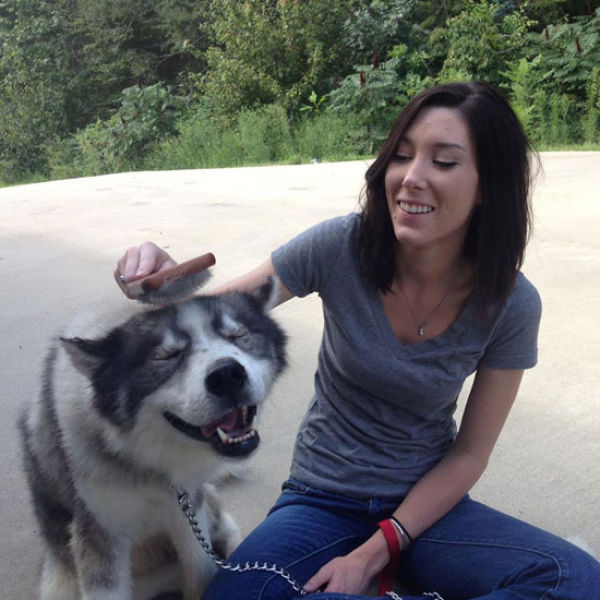 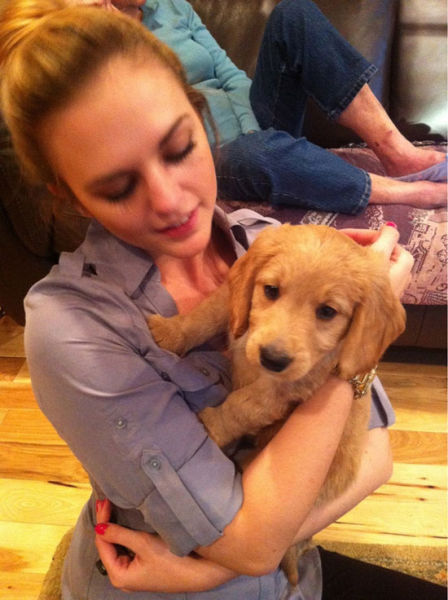 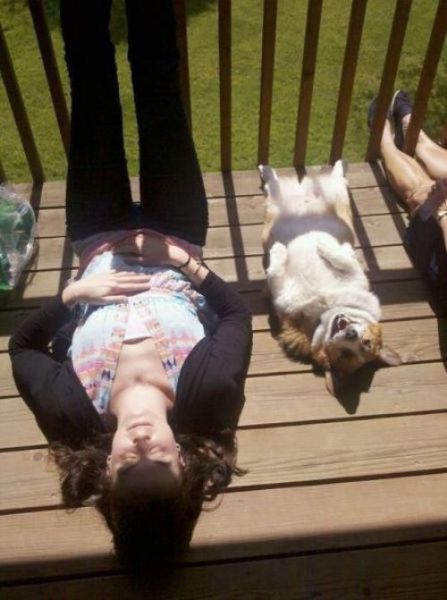 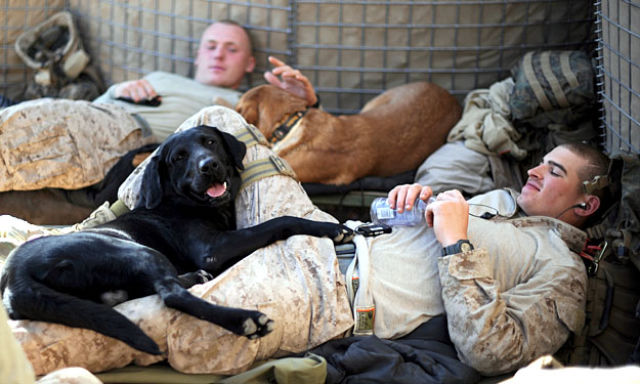 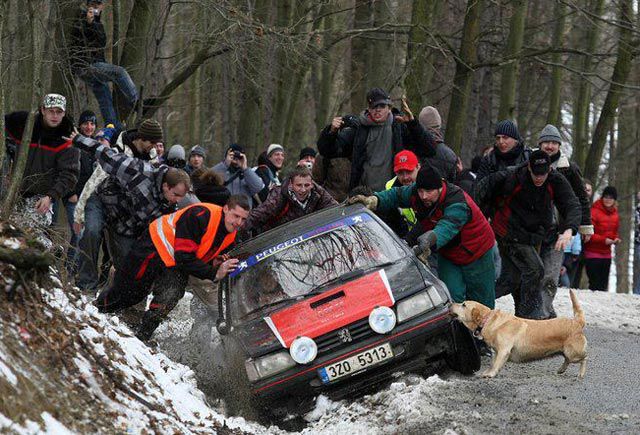 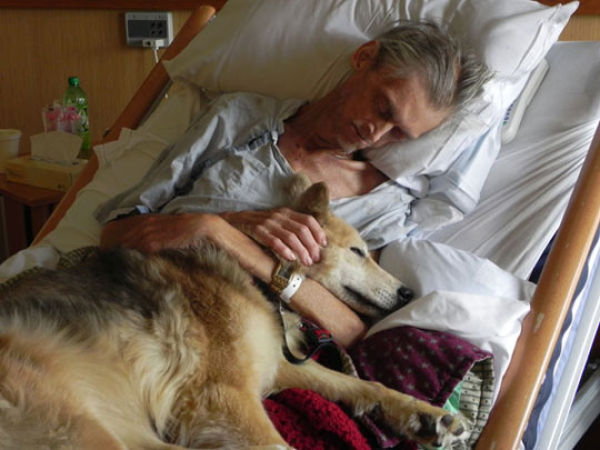 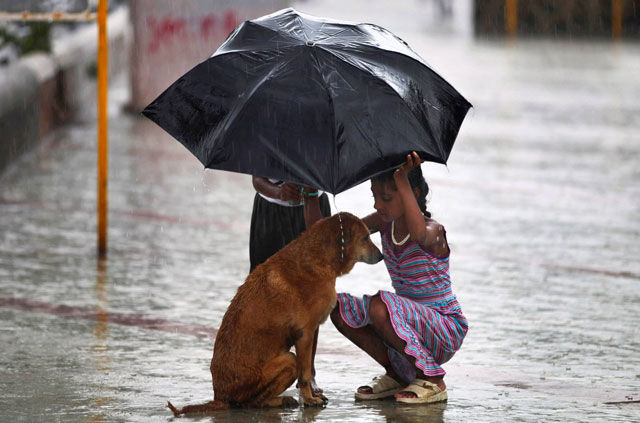 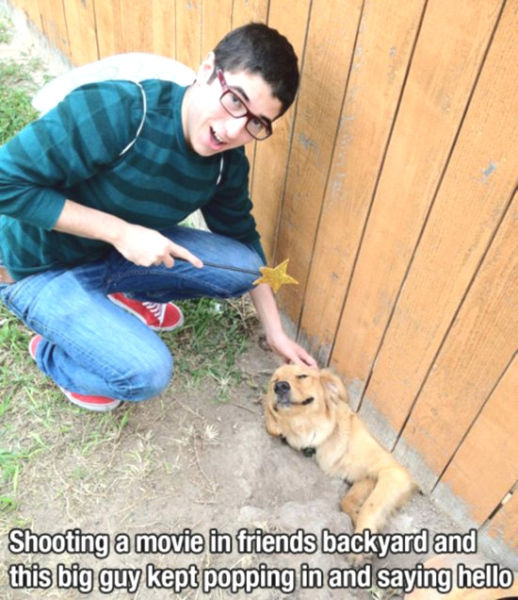 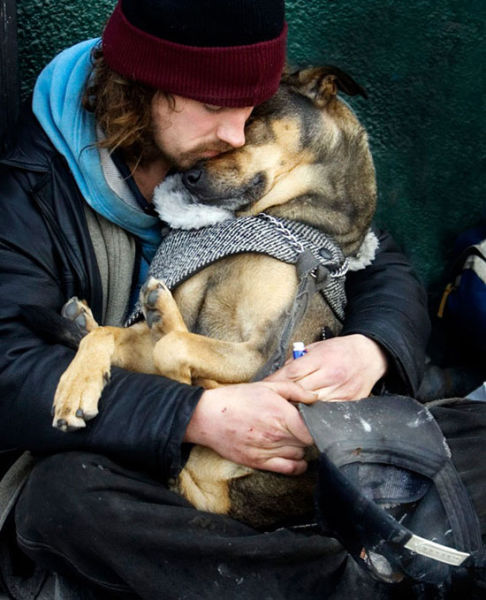 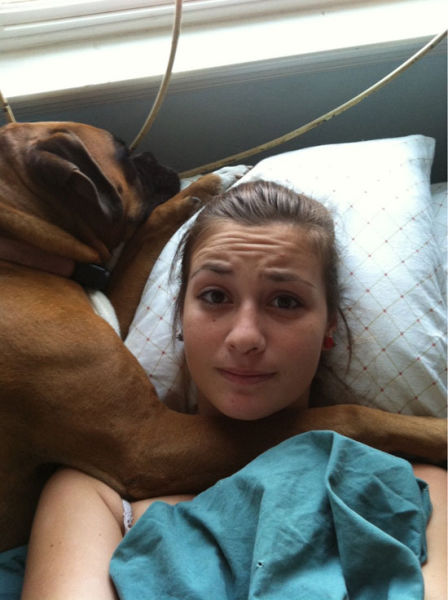 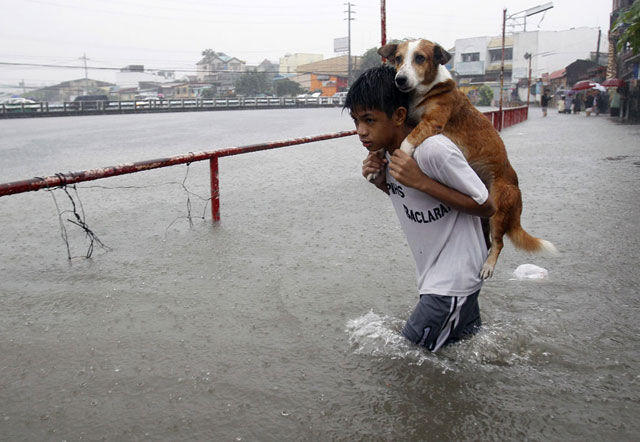 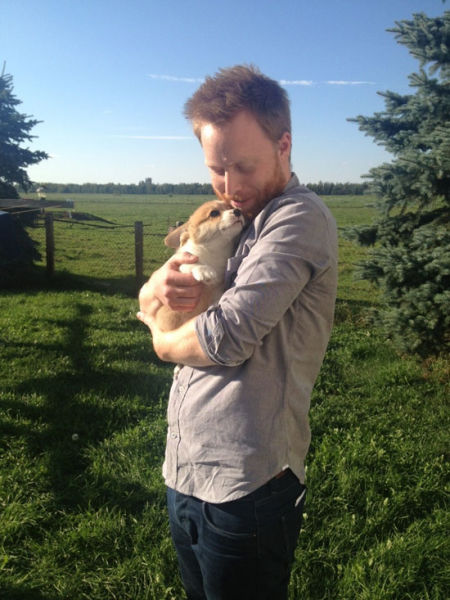 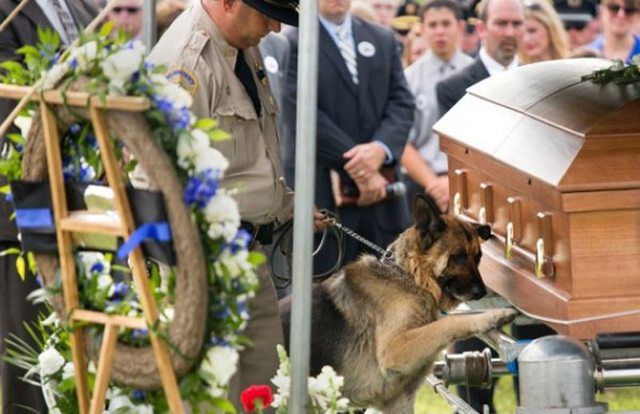 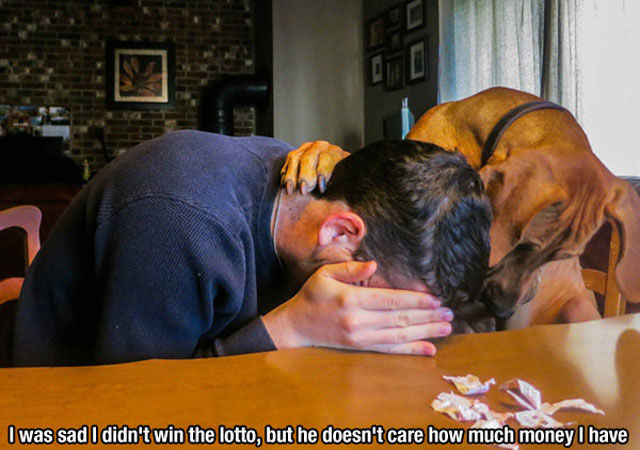 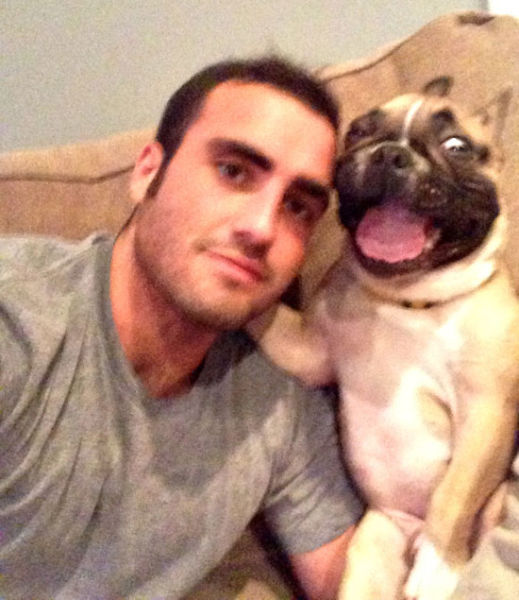 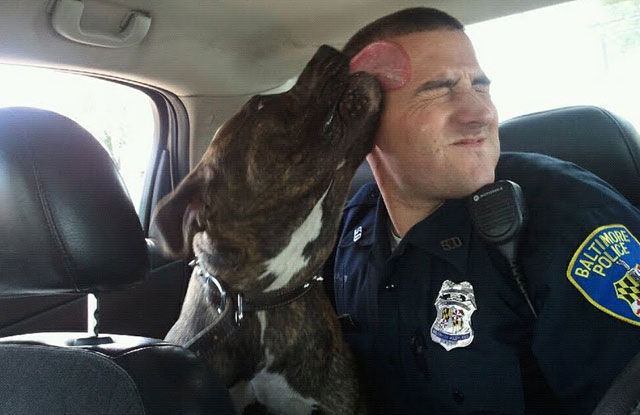 madalina 8 year s ago
sadly,in romania people kill dogs,they don't respect life.i am from romania but i am ashamed of being one
Reply
1

Peanut 8 year s ago
madalina....among all those who would abuse an animal in your country, is a small, hard core group of animal rights activists. If you are ashamed of the cruelty, then you are one of the good people. And, remember please. Cruelty is found everywhere. We all need to unite to fight it.
Reply
0

Don't get caught up by what Madalina is saying. She's referring to stray dogs.

Currently, Romania has no laws whatsoever against stray dogs; there are a few regarding neutering and tagging them, but that's it. Recently, a 4 year old was mauled and mangled to death by a group of said stray dogs. Now, the Romanian Gvt is trying to put out a law that diminishes the already HUGE number of stray dogs in the country - get adopted in 2 weeks, or euthanasia; it's not animal abuse. It's a problem that needs to be taken care of.

If she's ashamed of living in her country, then she should do something about it.

For instance, she should contemplate on what stray dogs are, and that most of them are aggressive towards humans, even though they're completely reliant on humans to live. Also meditate and let it sink in that she's more frustrated about fucking dogs than about the largest percentile of orphans in Europe - aka, Romania. This country has a lot of problems, yet people just bitch about it. Not to mention, most people that do bitch about it are psychopaths that care more about animals than they do about humans.