In an average lifetime, a person will walk the equivalent of 5 times around the equator 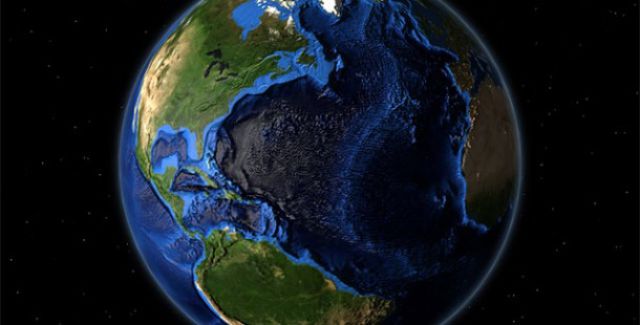 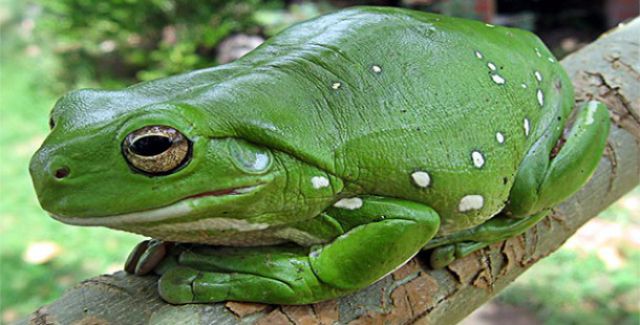 Your skin renews itself conmpletely every 28 days 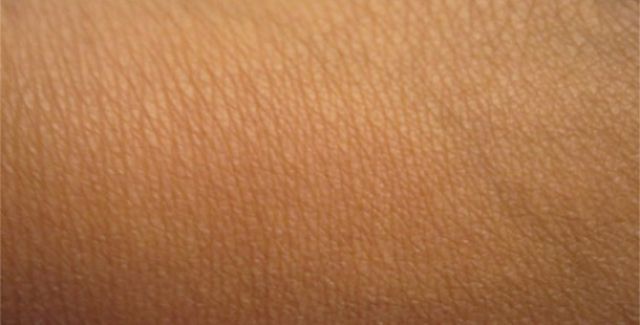 Astatine is the rarest element on Earth with less than 1 gram existing in the crust. 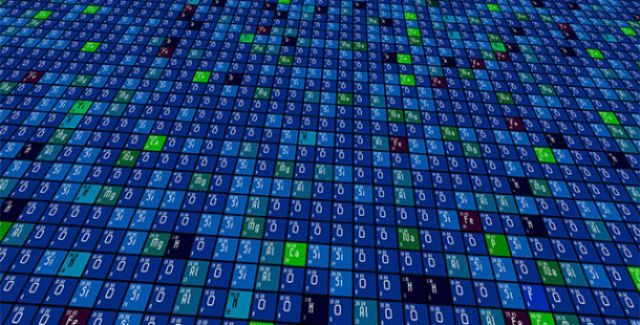 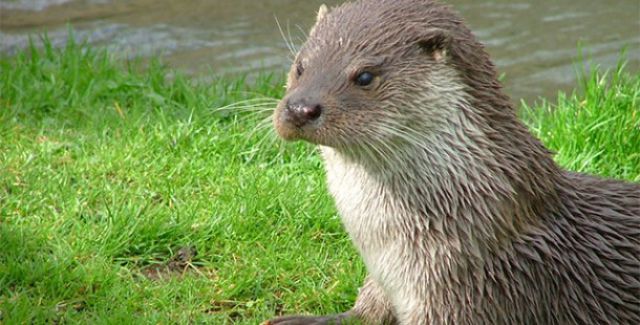 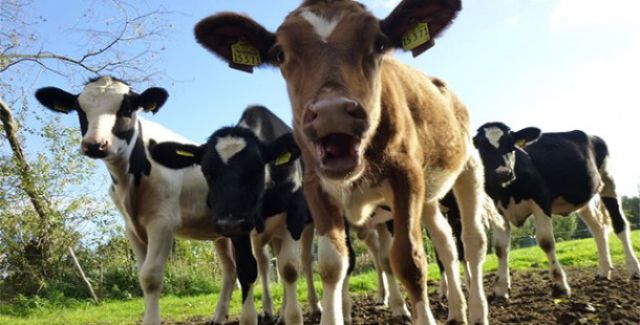 In one day 2 cows could fill your bathtub with poop 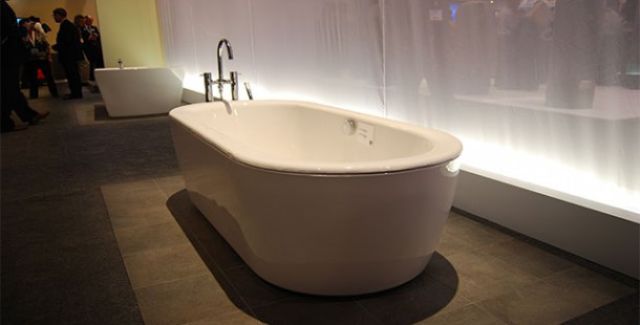 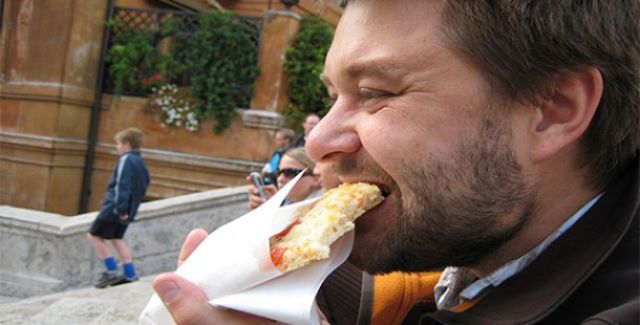 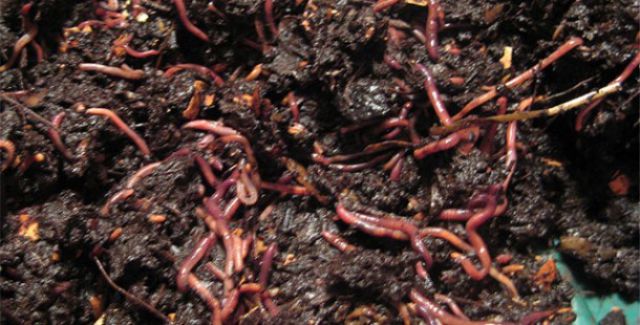 Starfish are not fish and killer whales are not whales 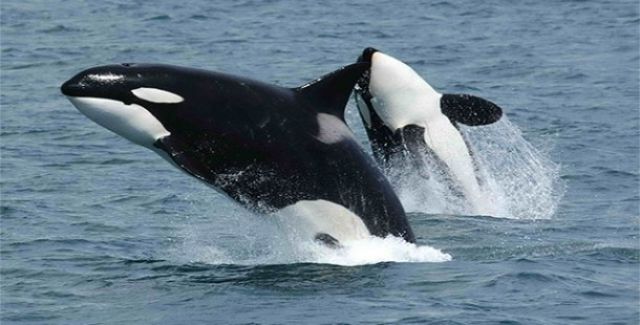 Dolphins can call each other by name 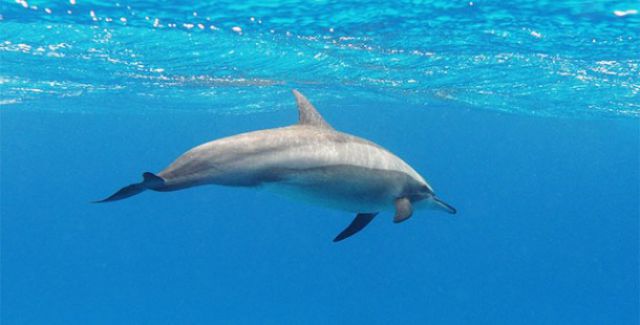 One piece of space junk returns to Earth every day 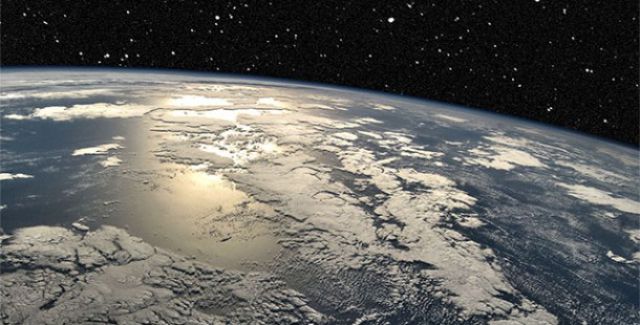 The average age of a pilliow is 6 years 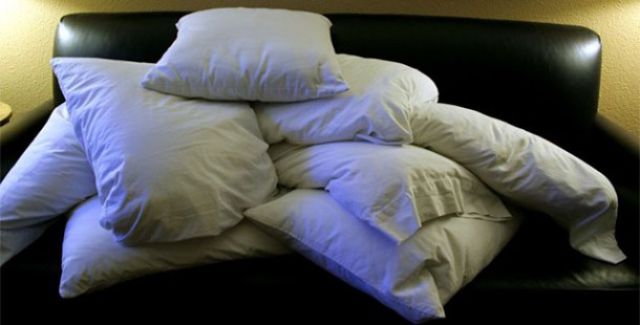 After those 6 years 10% of the pillow's weight consists of dead skin, mites, and mite dung 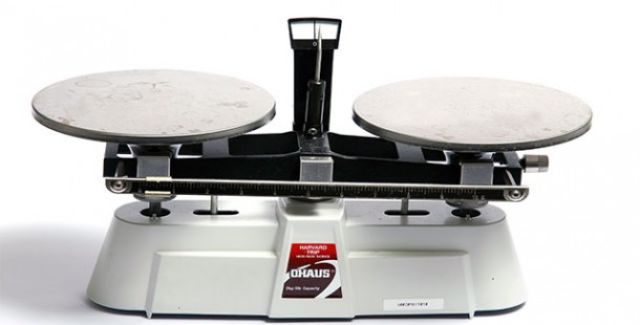 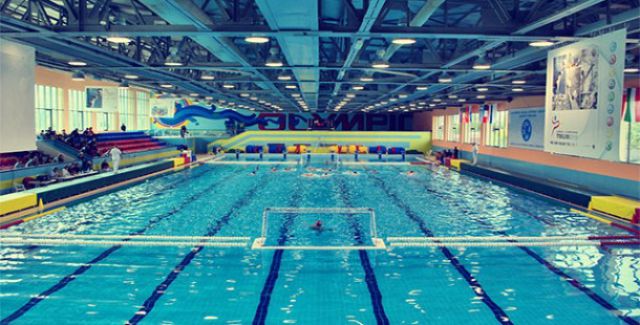 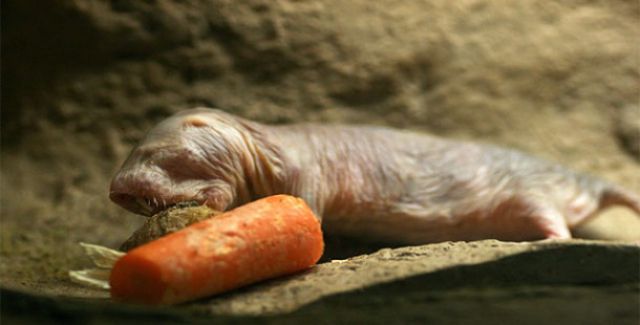 The star nosed mole is the fastest eater in the world 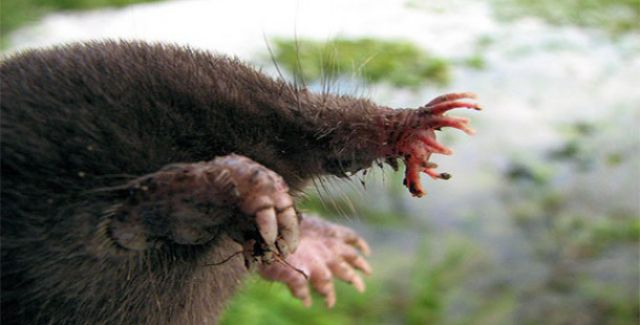 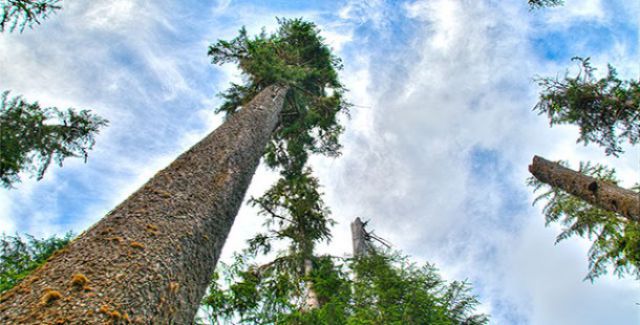 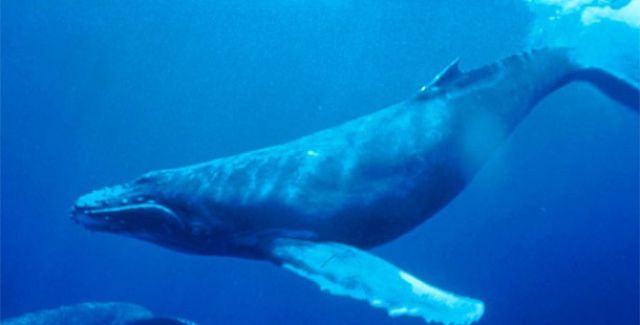 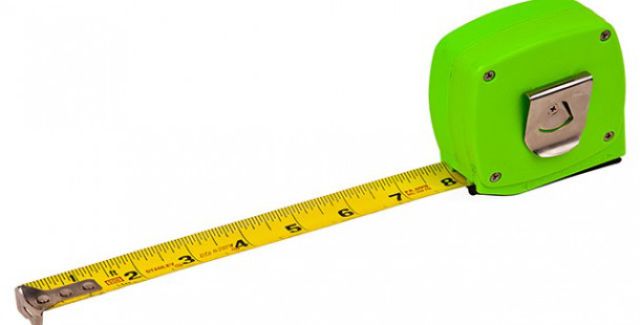 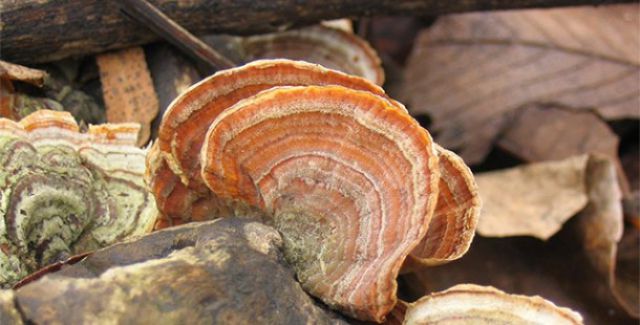 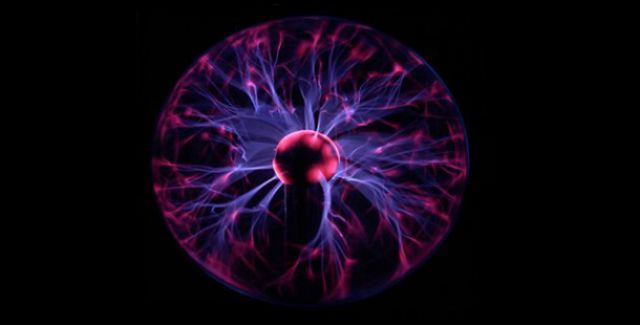 That's the equivalent of 30 hydrogen bombs 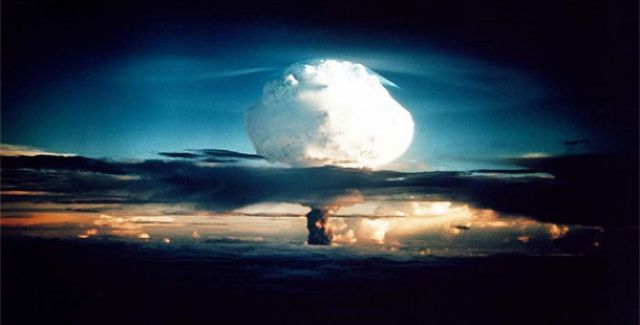 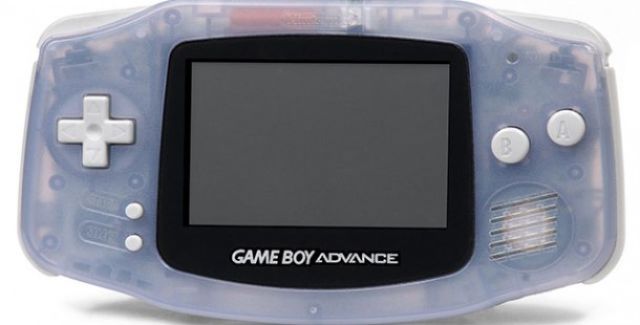 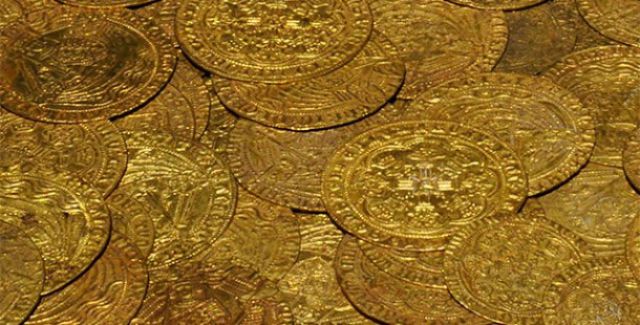 Fenrisulven 6 year s ago MARK AS SPAM
#10 What!? Not whales? Seriously, which one of you pot heads made this?
Never underestimate the power of large crowds, of stupid people.
quoteReply
-2

gigantes 6 year s ago MARK AS SPAM
dolphins themselves are a type of whale, so how do you like them apples...?
quoteReply
1

Fats-T 6 year s ago MARK AS SPAM
I don't know if I believe that bit about cows producing 140lts of dung a day (#6). There are a few cows at my family's country property and while they do produce quite a bit of dung, they are definitely not swimming in the stuff.
quoteReply
-1

frosch 6 year s ago MARK AS SPAM
#4 NOT, it's berkelium.
quoteReply
0