A Great Selection of Some of Interesting Photos (22 pics)

The former cell of the famous American gangster Al Capone in the abandoned prison of Eastern State Penetentiary, Philadelphia PA Americans and Mexicans playing volleyball over the border in Arizona 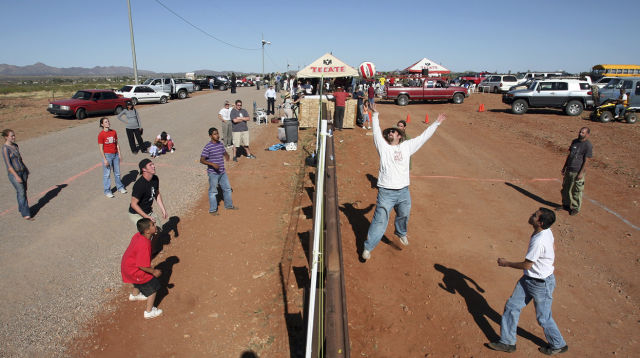 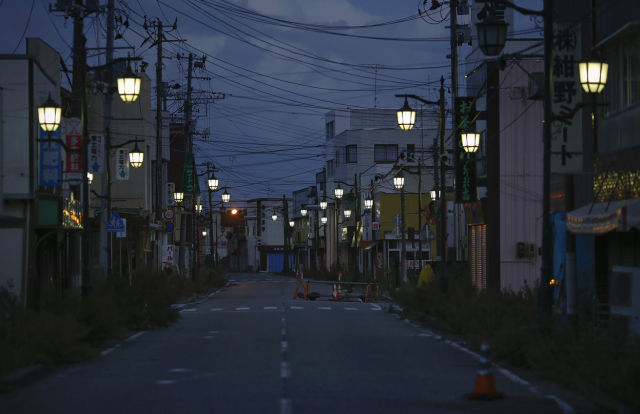 The golden eagle is the ultimate bird of prey 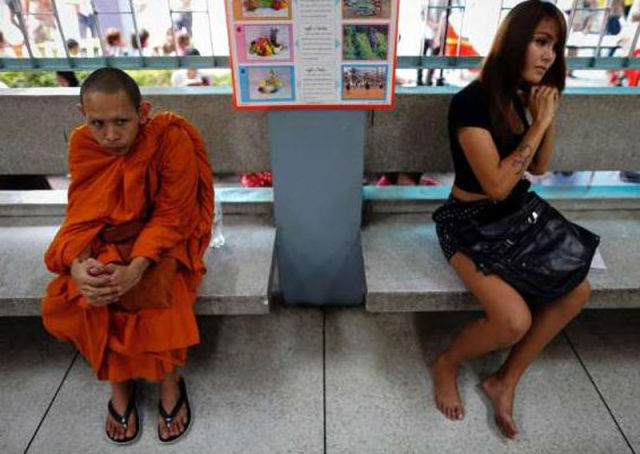 I was in the hospital with an allergic reaction for 45 minutes tops. Benadryl, pepcid and an oral steroid later this is the bill. Never left my room after the waiting room. 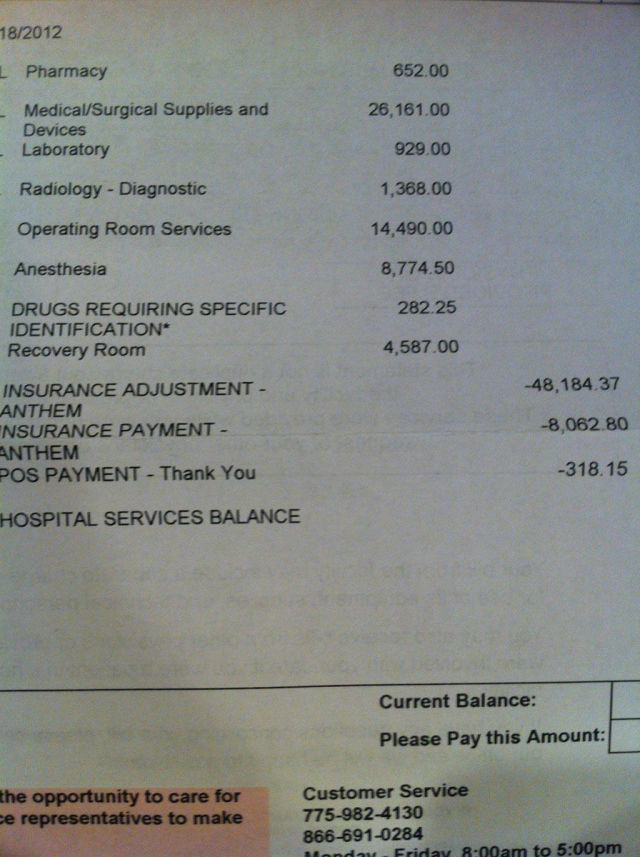 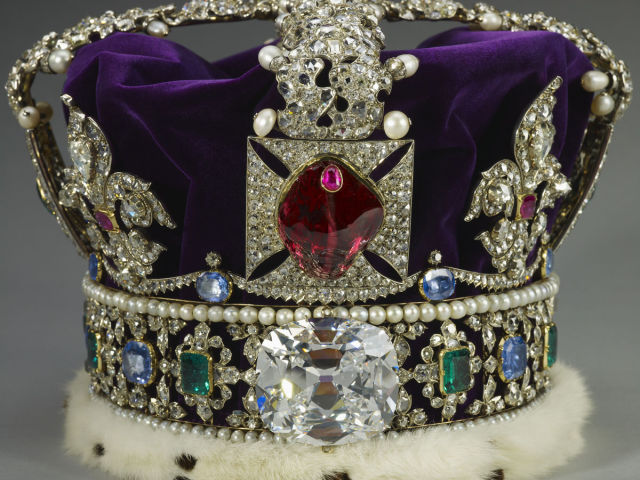 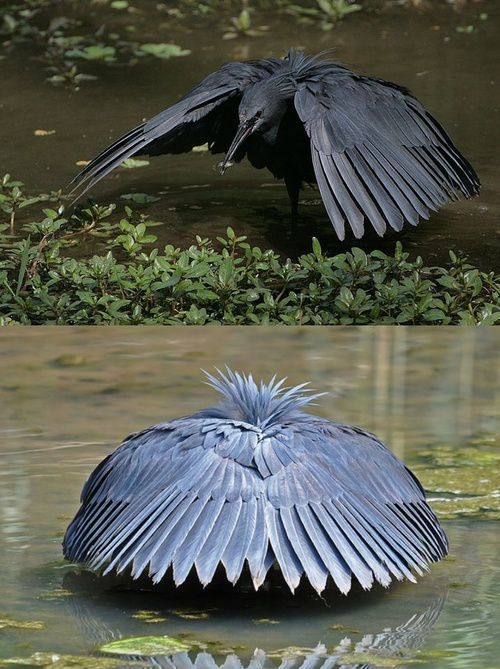 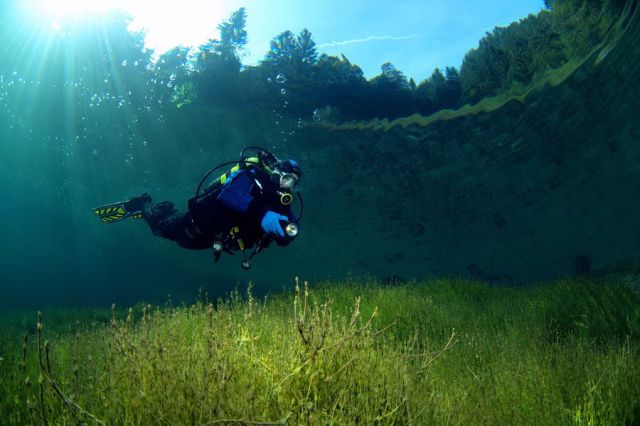 Amazing Garden At the Back Of A Shop In Japan 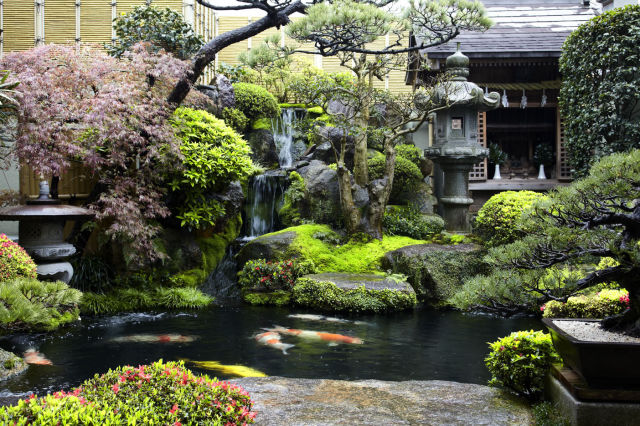 A temple deep in the Batu caves 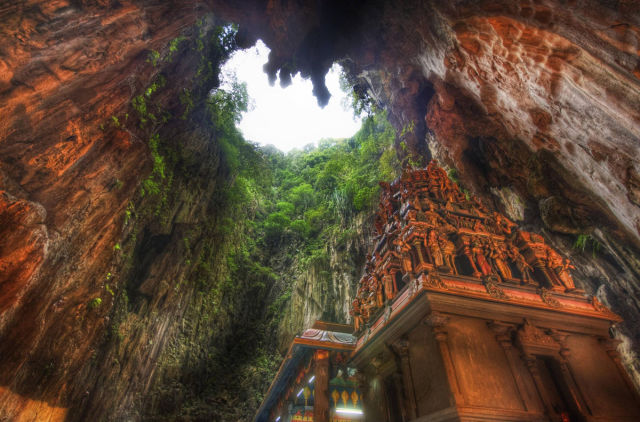 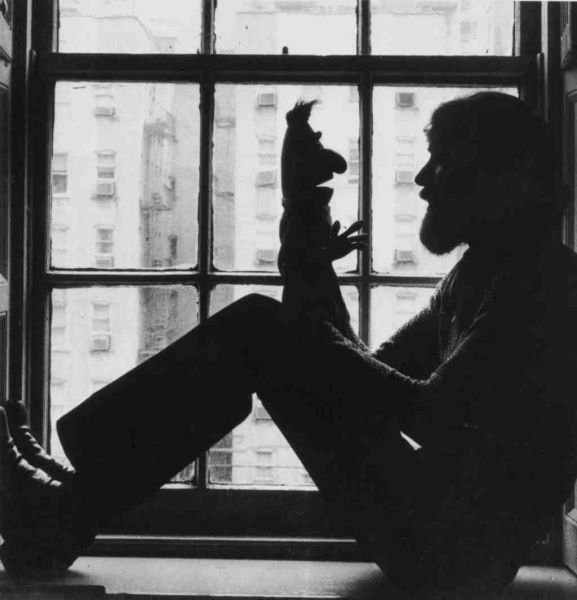 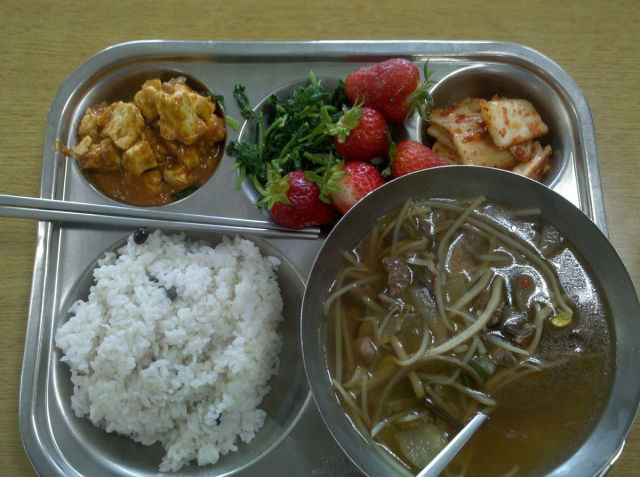 The view inside of the ISS 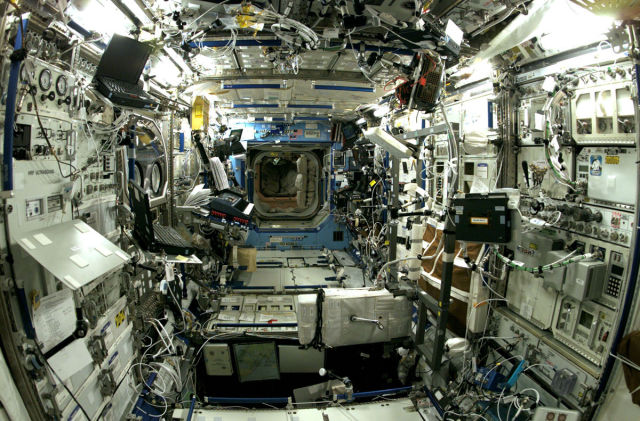 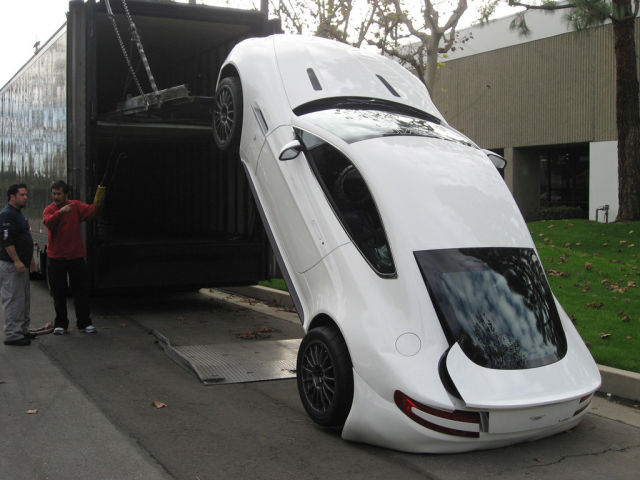 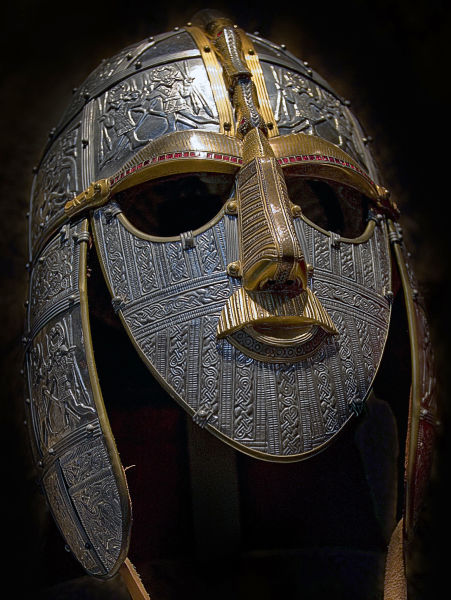 Inside one of many abandoned houses, scattered across the wide landscape of Russia. Located deep in the forest and so remote from any cities it has been left undisturbed for over 200 years 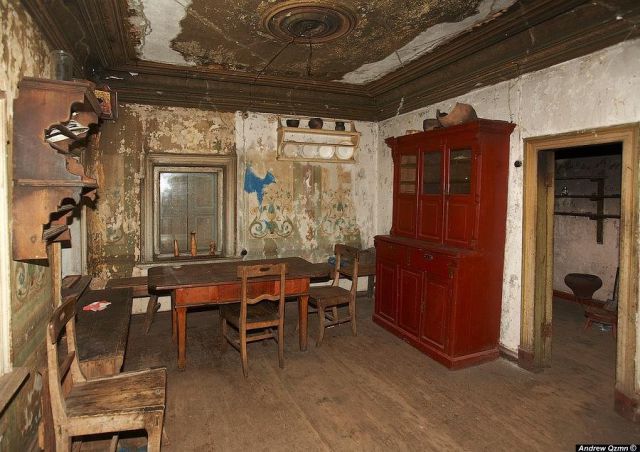 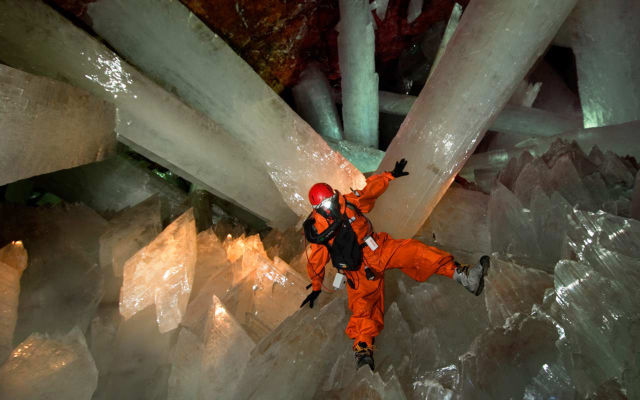 The power of makeup 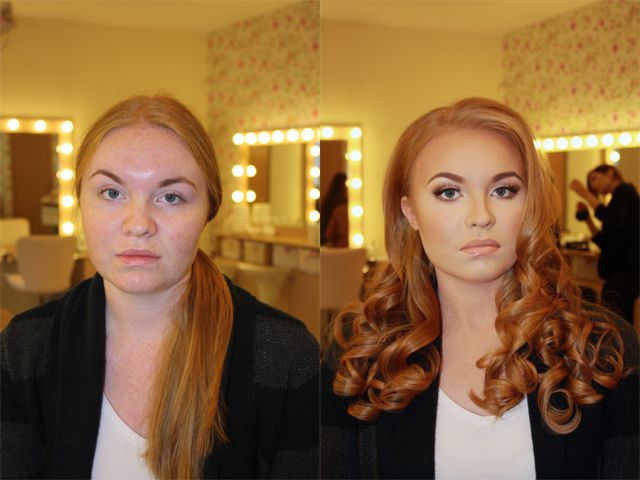 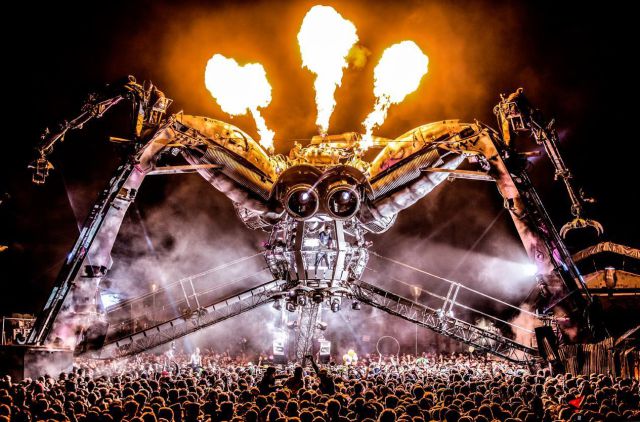 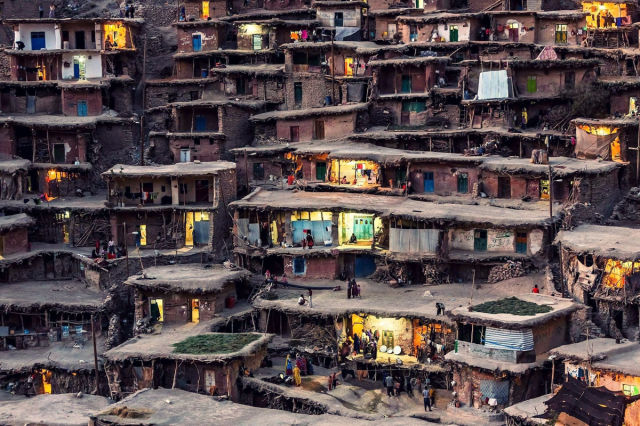 Jim: Does Bert like his hotdogs cooked well done?"

pitterpat 6 year s ago
#8 That's not a Heron. Heron's don't create shade to attract fish. In fact, Heron's prefer sunlight when preying upon their food. Minnows, Silvers, etc., fish whose scales reflect light in order to attract the insects flying above the water. The bird in the picture is actually doing a mating dance, not preying for food.
Reply
0

Fenrisulven 6 year s ago
They call this bird black egret or heron. In the top photo you see he's caught a fish. You should also see this clip with this bird in action: http://youtu.be/gepRyOILsxE
This is not a mating ritual.
Never underestimate the power of large crowds, of stupid people.
Reply
-2

pitterpat 6 year s ago
Many birds catch fish for prey. An Egret is NOT a Heron.
Reply
1

pitterpat 6 year s ago
#4 The "Ultimate bird of prey" is not the Golden Eagle. It is the Falcon that holds that title. Whilst Golden Eagles talons are impressive, their weight and mass make them slower predators. They are raptors within the top-five of predators, however, the Peregrine Falcons have three times the speed, twice less the weight and mass inflight; and four times better optical panoramic focal range than that of the Eagle breeds.
Reply
0

izzimyfizzi 6 year s ago
#6 'Merica, land of the not so free.
Reply