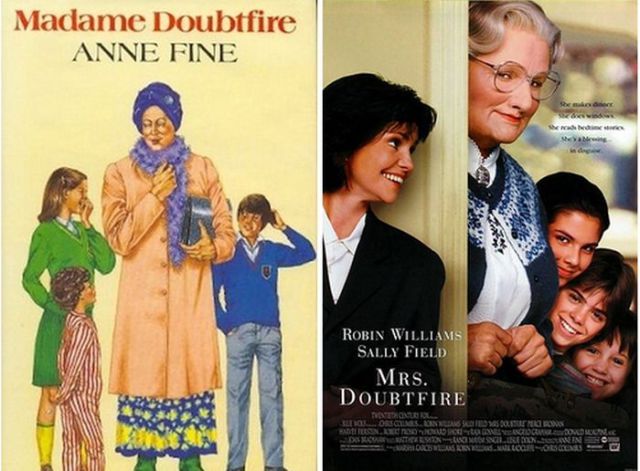 Based on: The Hundred and One Dalmatians by Dodie Smith 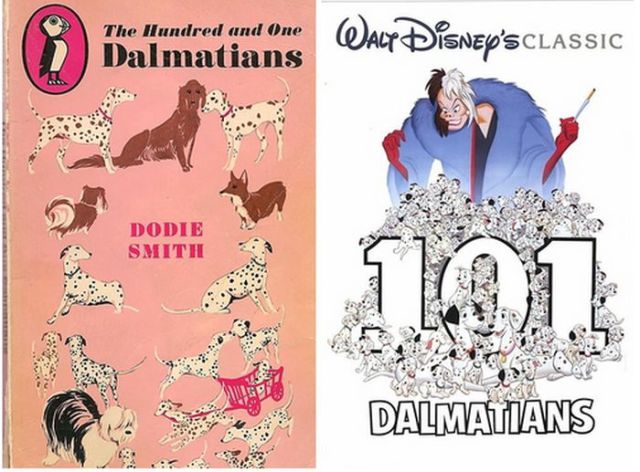 Father of the Bride

Based on: Father of the Bride by Edward Streeter 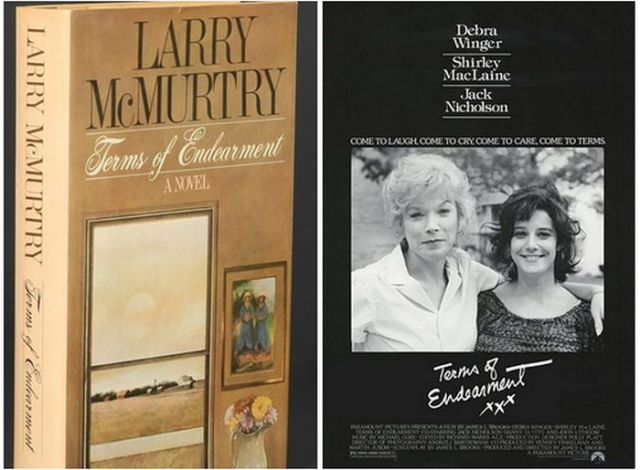 Based on: Shrek! by William Steig 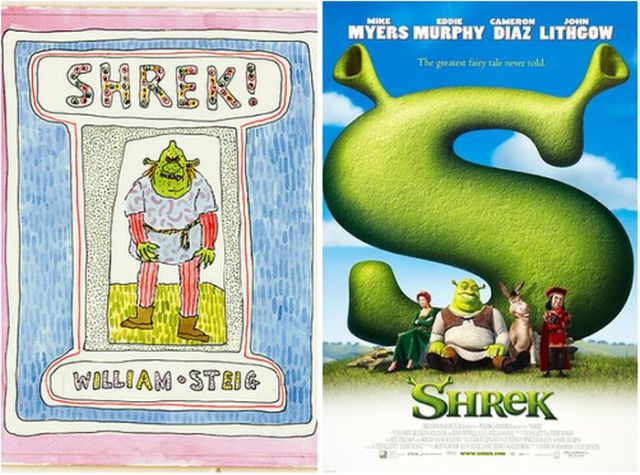 Based on: Crouching Tiger, Hidden Dragon by Wang Dulu 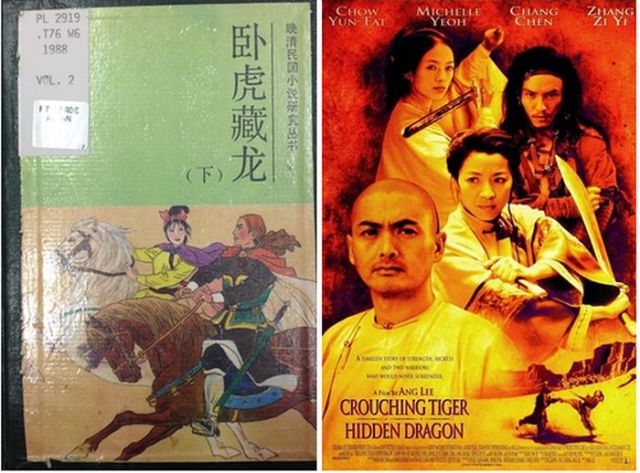 Based on: Election by Tom Perrotta 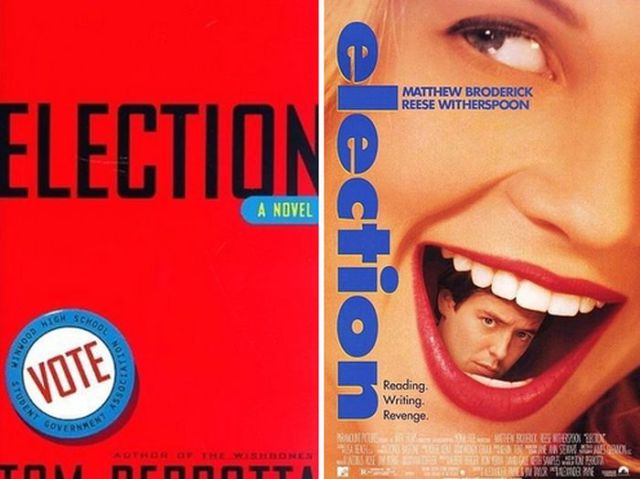 Based on: Forrest Gump by Winston Groom 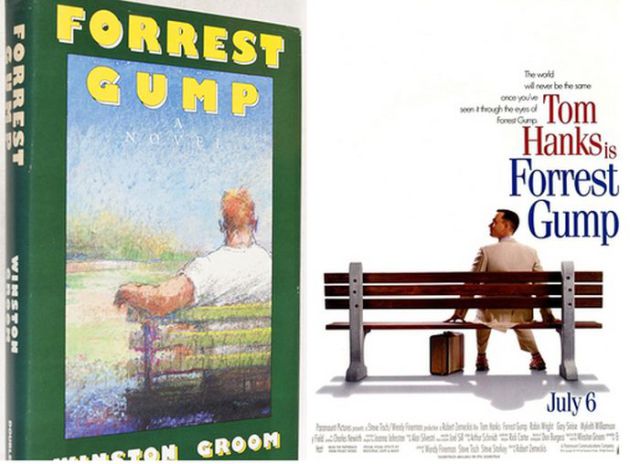 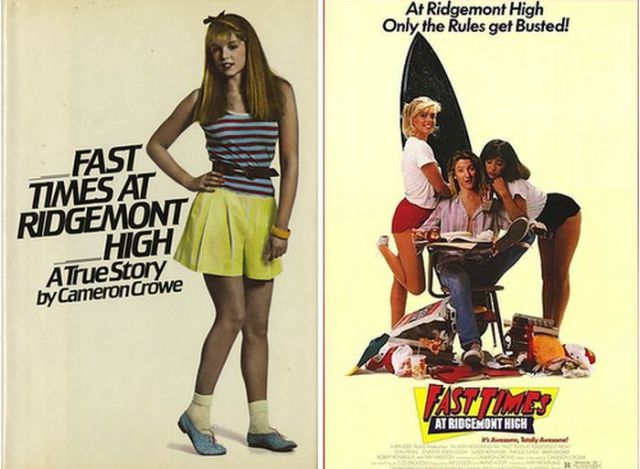 Based on: The Graduate by Charles Webb 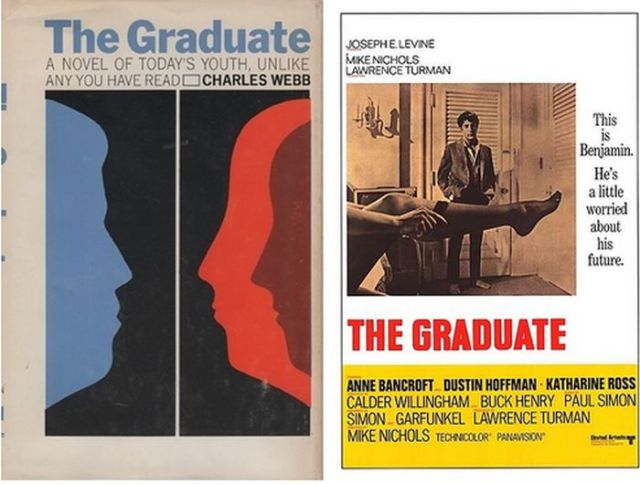 Based on: Lost Moon: The Perilous Voyage of Apollo 13 by Jim Lovell and Jeffrey Kluger 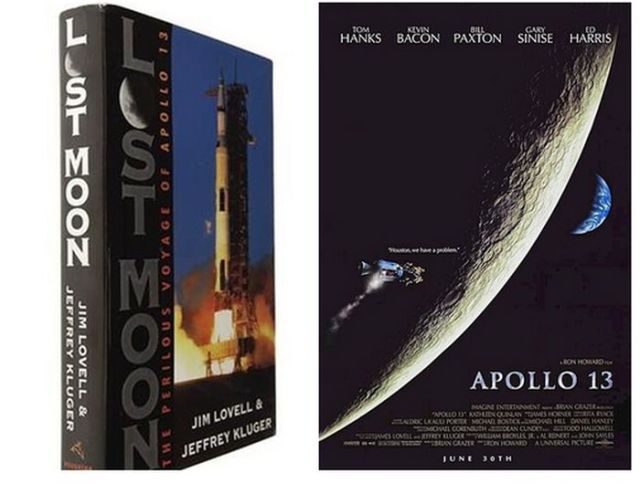 Drive
Based on: Drive by James Sallis
Year published: 2005
12 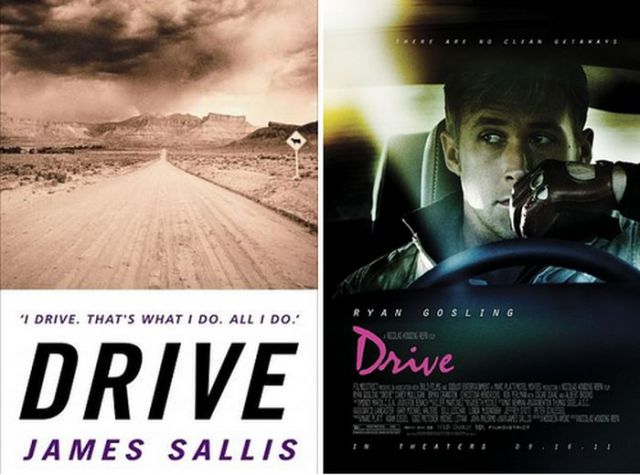 Goodfellas
Based on: Wiseguy: Life in a Mafia Family by Nicholas Pileggi
Year published: 1986
13 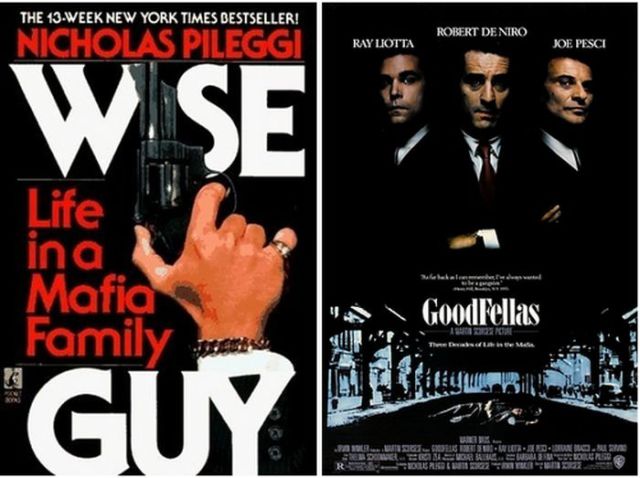 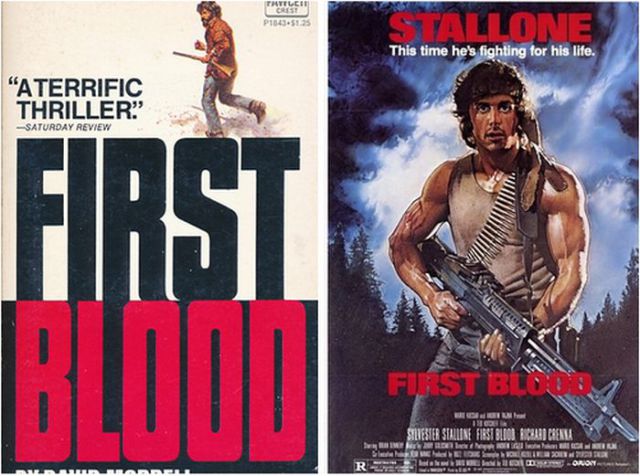 Die Hard
Based on: Nothing Lasts Forever by Roderick Thorp
Year published: 1979
15 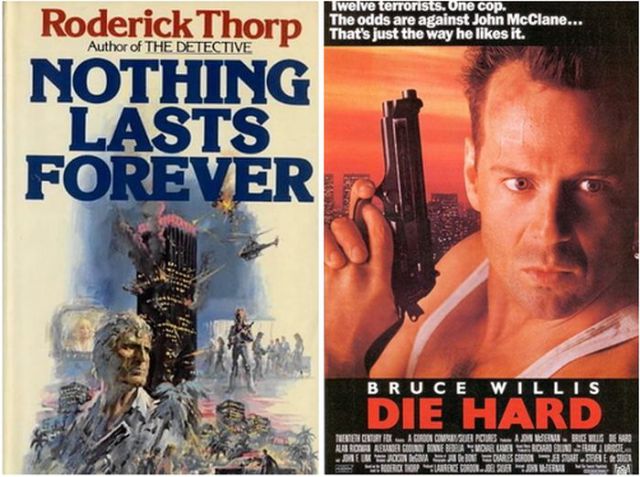 The Birds
Based on: “The Birds,” part of The Apple Tree collection by Daphne du Maurier
Year published: 1952
16 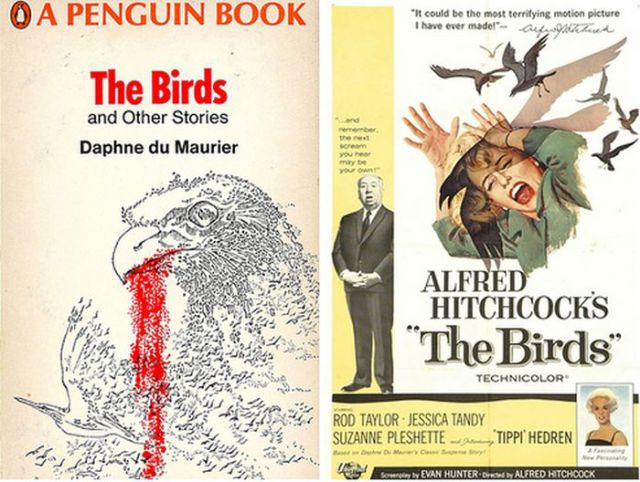 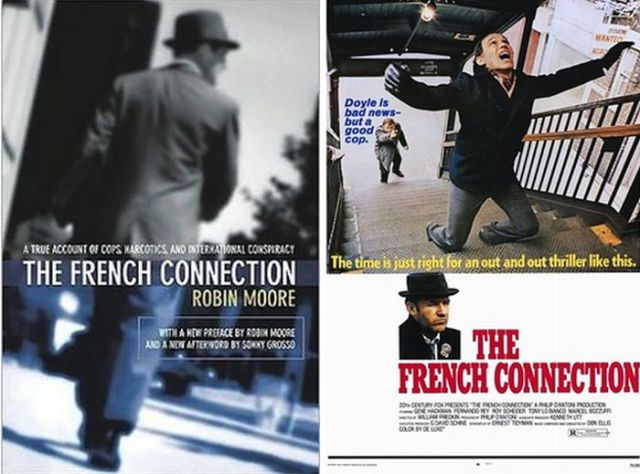 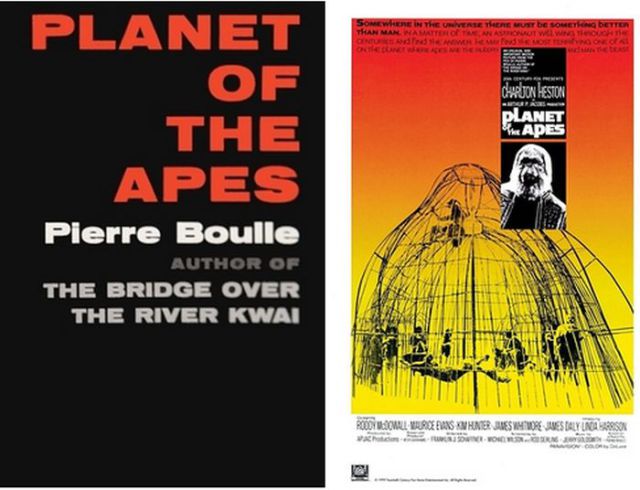 Blade Runner
Based on: Do Androids Dream of Electric Sheep? by Philip K. Dick
Year published: 1968
19 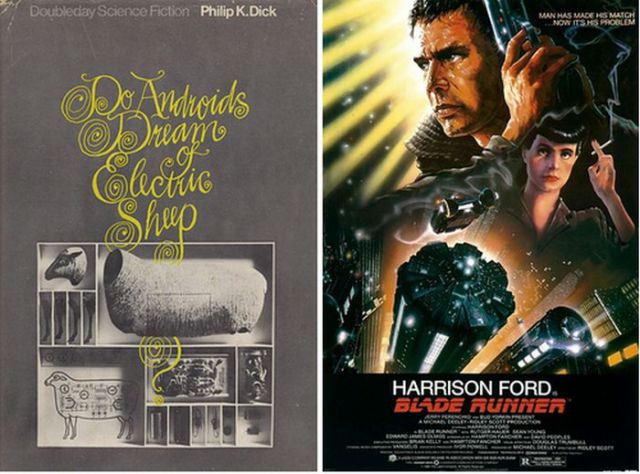 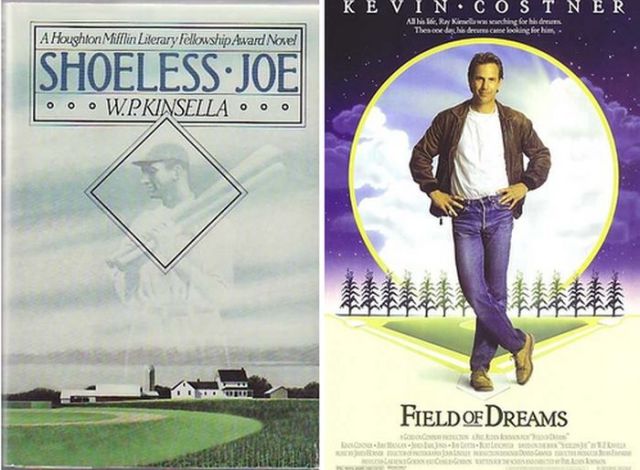 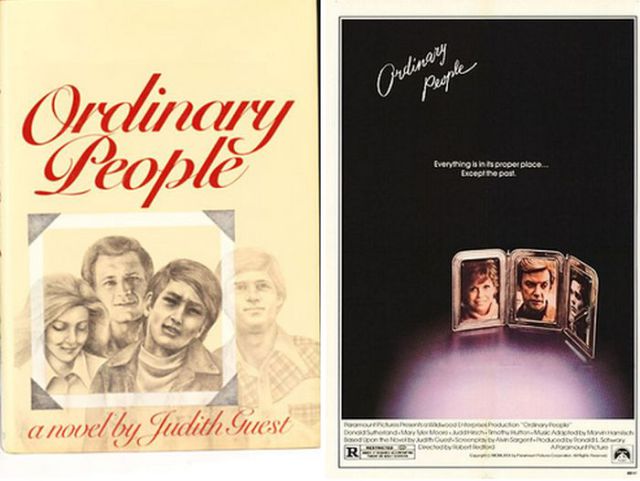 Babe
Based on: The Sheep-Pig by Dick King-Smith
Year published: 1983
22 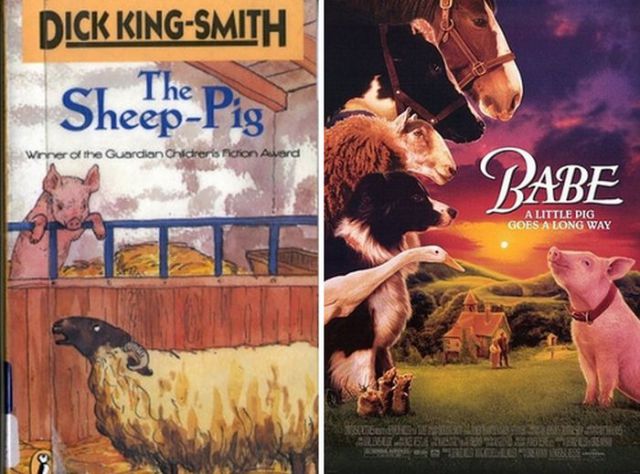 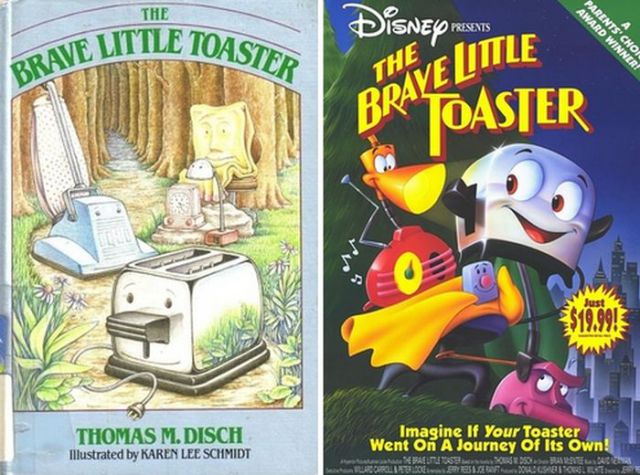 FernGully: The Last Rainforest
Based on: FernGully by Diana Young
Year published: N/A, but the book was republished in 1992 to tie in with the film’s release.
24 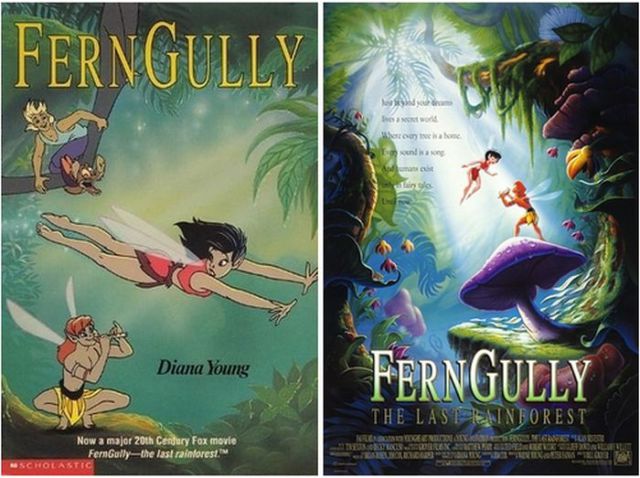 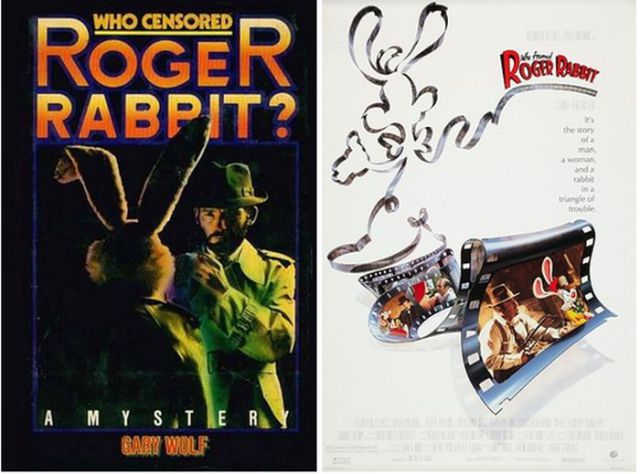 Fenrisulven 6 year s ago MARK AS SPAM
I think some of the best movies are those who is based on stories from books or graphic novels.
Never underestimate the power of large crowds, of stupid people.
quoteReply