When Ross helped us cross the street safely. 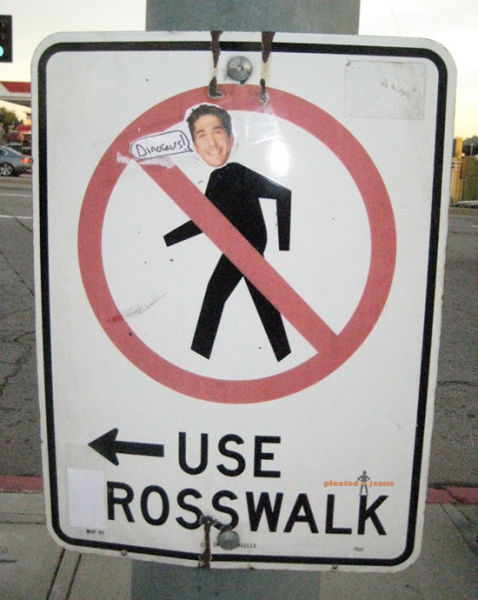 When your English Lit degree became a total joke. 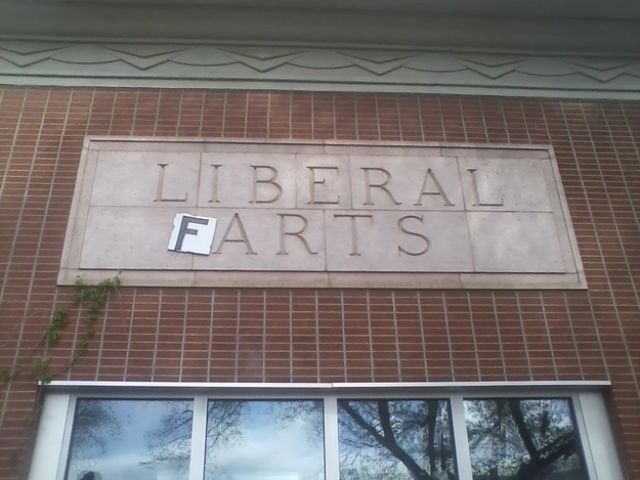 When this literal interpretation occurred. 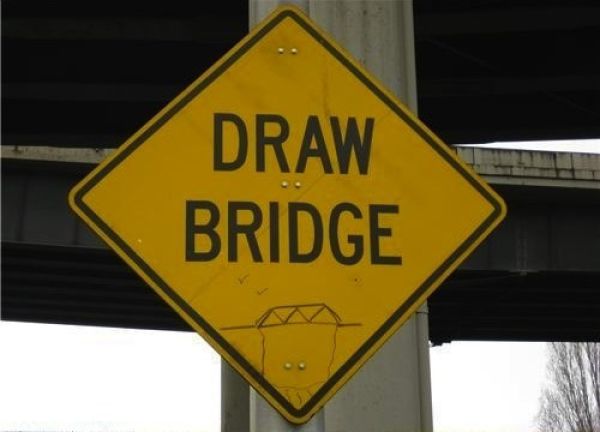 When this high tech security fortress was foiled. 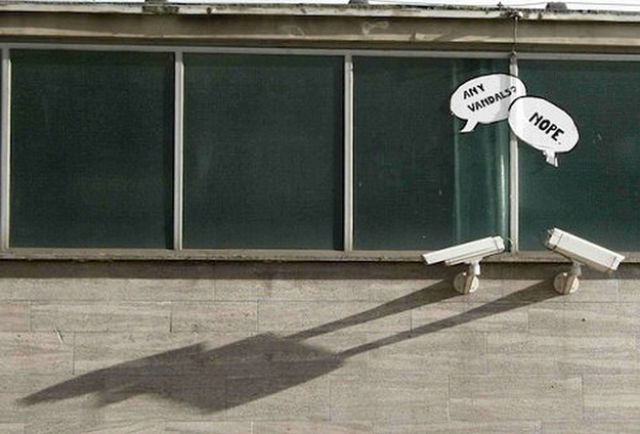 When Godzilla showed up.

When your delicious meal plan was mocked. 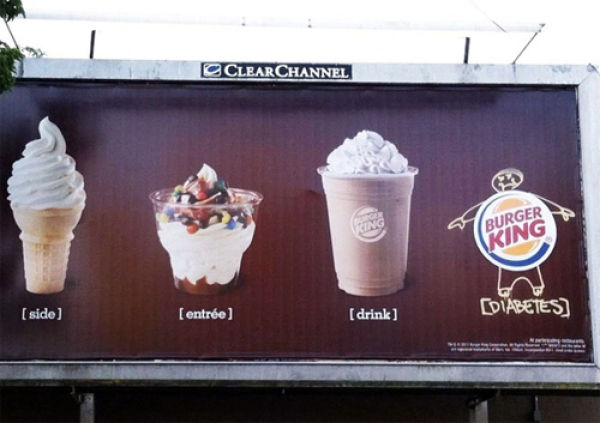 When stubbornness refused to be told what to do. 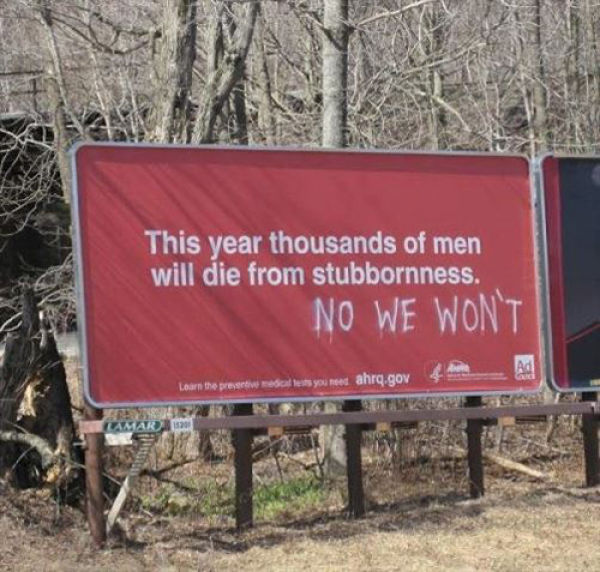 When shoplifters proved nothing is sacred. 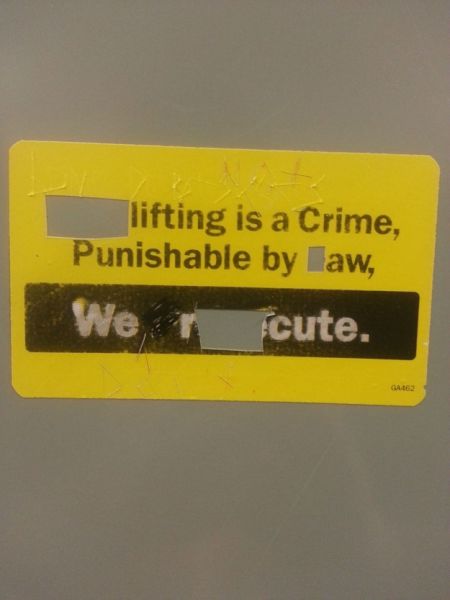 When you went home hungry, because the pancake buffet was a sham. 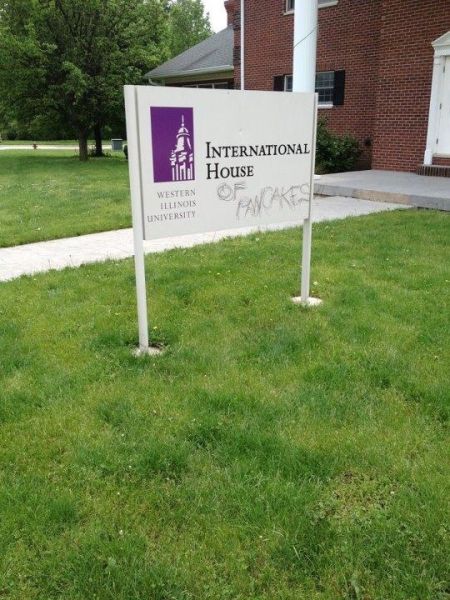 When wine-os were granted special powers. 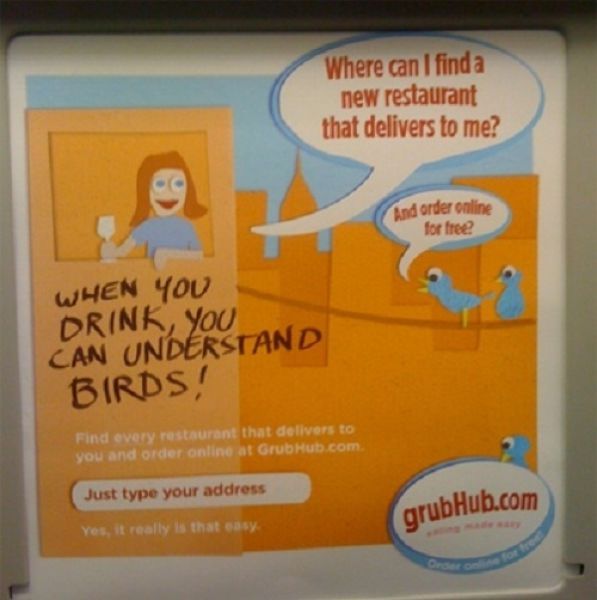 When Tom Hanks took out the garbage. 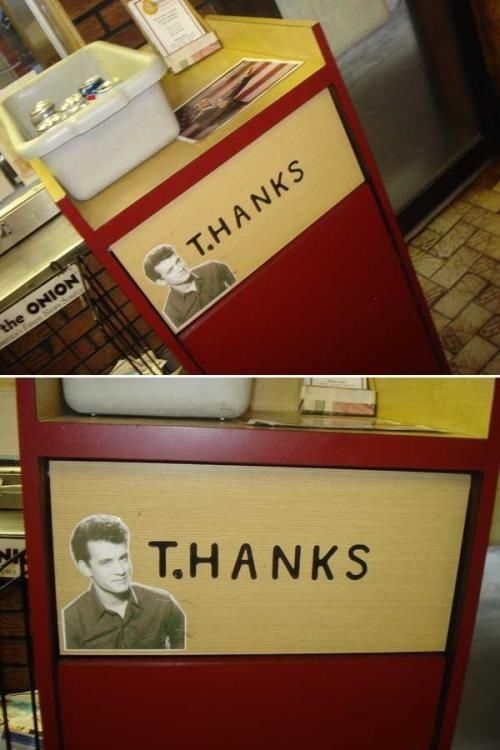 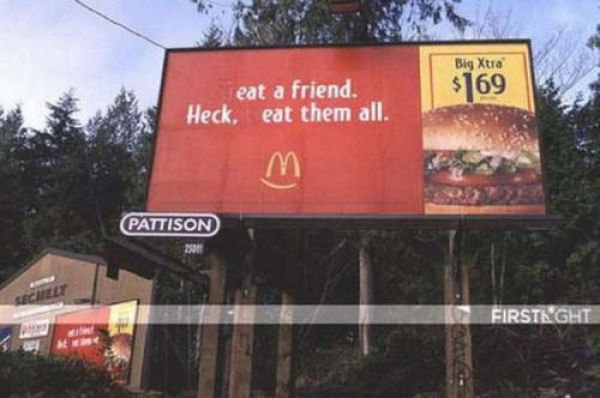 When Hula-Hoop crossing became a thing. 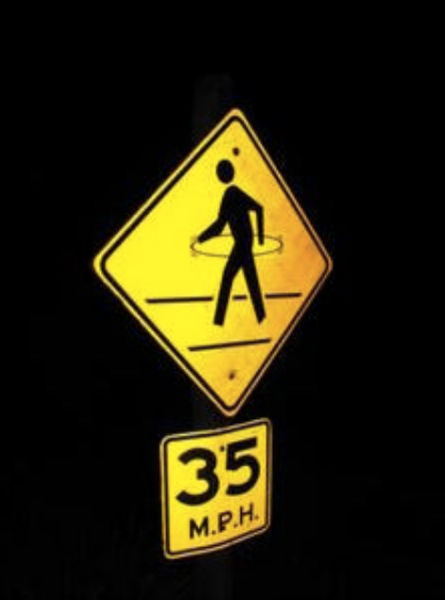 When this woman’s prayers were answered. 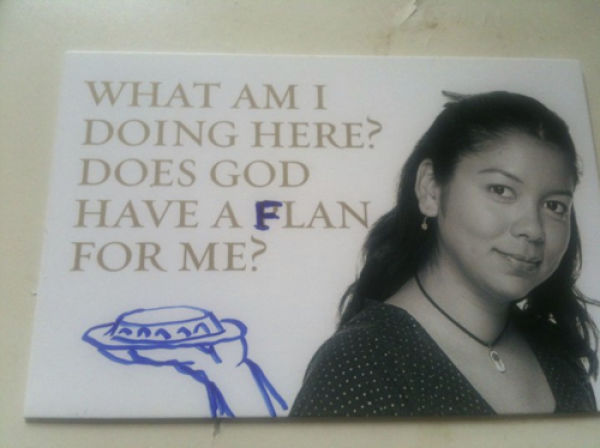 When you were told where to park your farts. 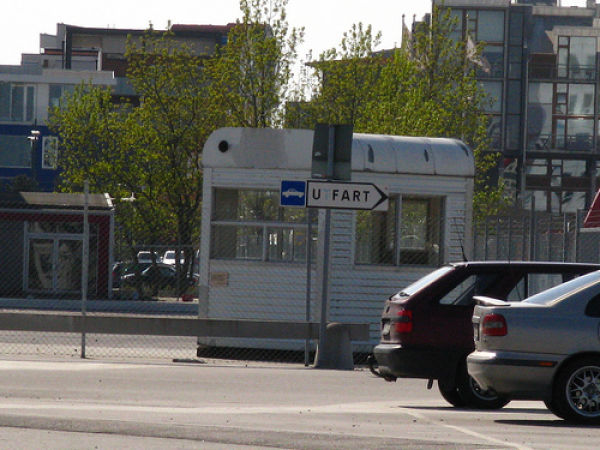 When you held your iPhone and realized this vandal was correct. 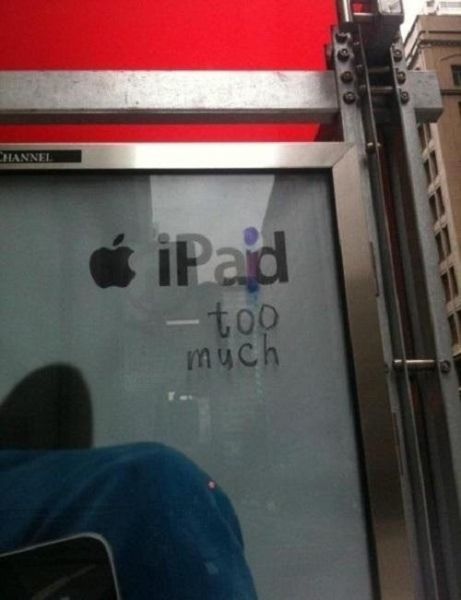 When Tetris improved this sign’s life. 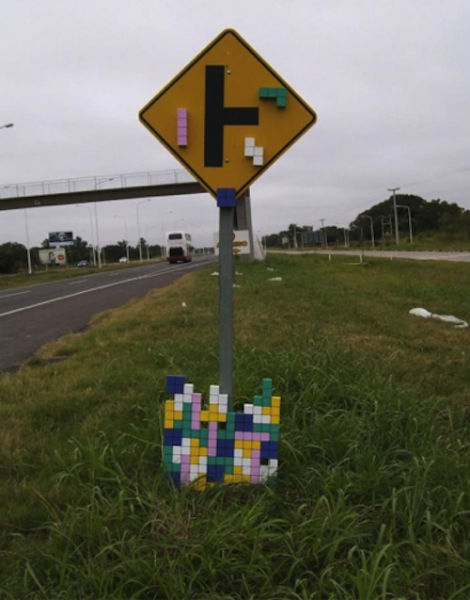 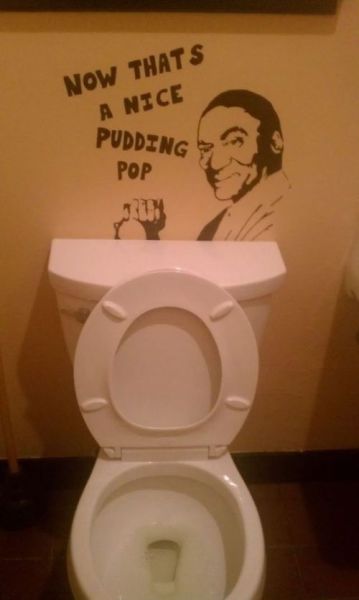 And when this sign told you to slow down, pee. 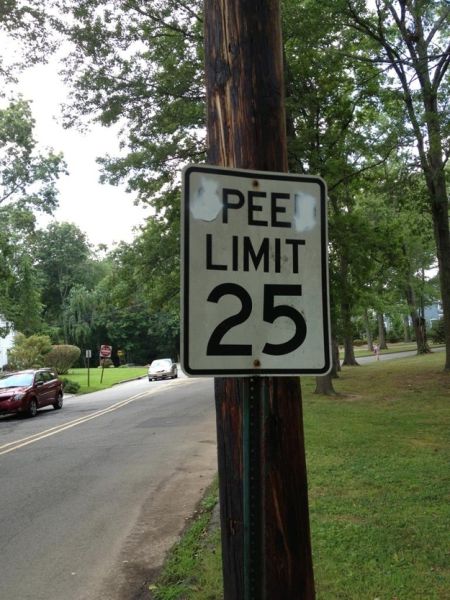 When your speed was determined by a variable. 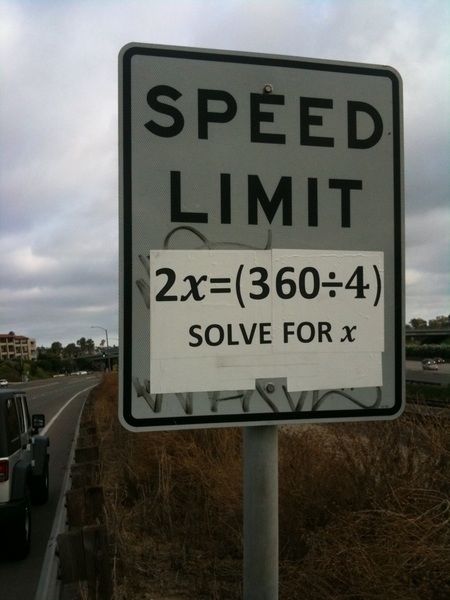 When you realized it was time to upgrade your footwear. 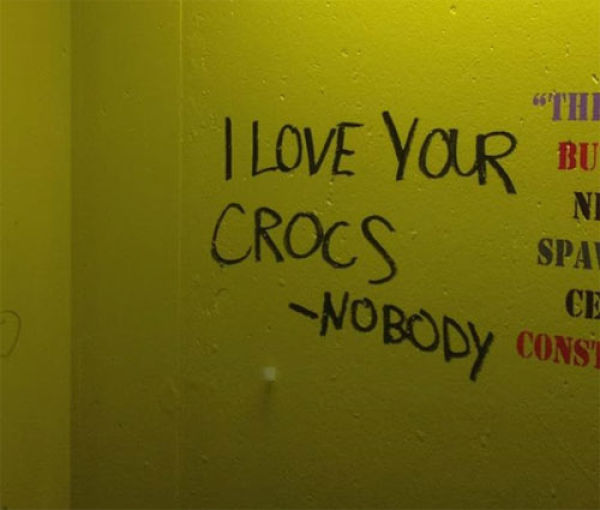 When a broken bench became a landmark. 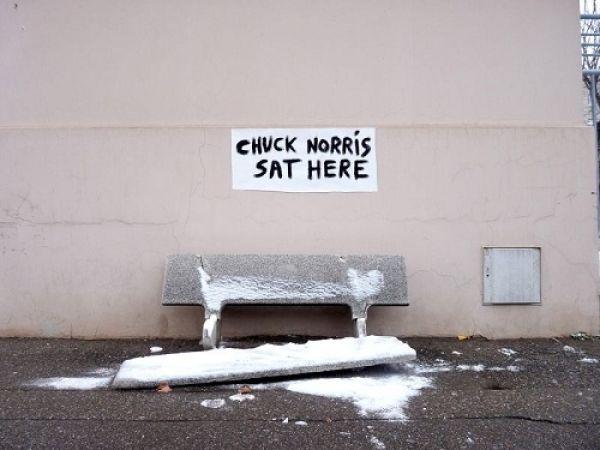