A Stunning Showcase of the Most Beautiful Places Worldwide (15 pics)

Towering ponderosa pines are seen in Bryce Canyon National Park in Utah. Chasms in the rock are formed when water freezes and expands, gradually pushing the rocks apart and creating alleys up to 200 feet deep. 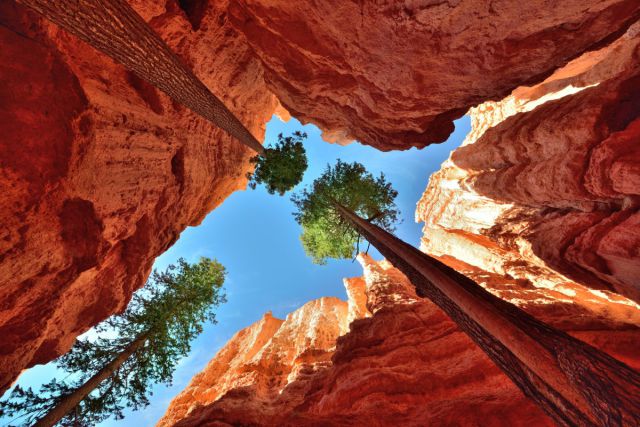 Thousands of lanterns float to the night sky at the Thai festival Loi Krathong, which takes place during a full moon in November. 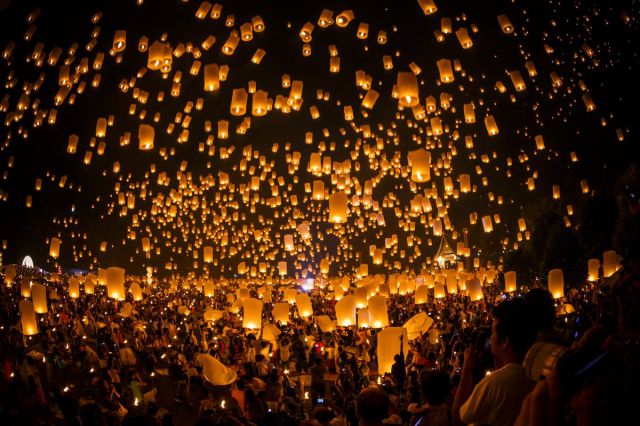 A panoramic view of The London Parliament, Big Ben, and the Westminster Bridge viewed from across the Thames river at dusk.

Buildings in New York City at night, as seen from the Empire State Building. 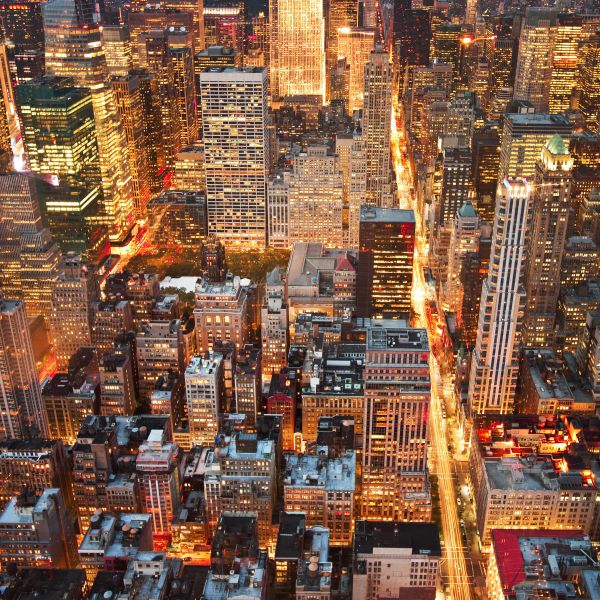 A hummingbird feeds on the nectar of white flowers at Huntington Beach in California. The birds are only about 3 inches long, but migrate across North America following the bloom of wild flowers. 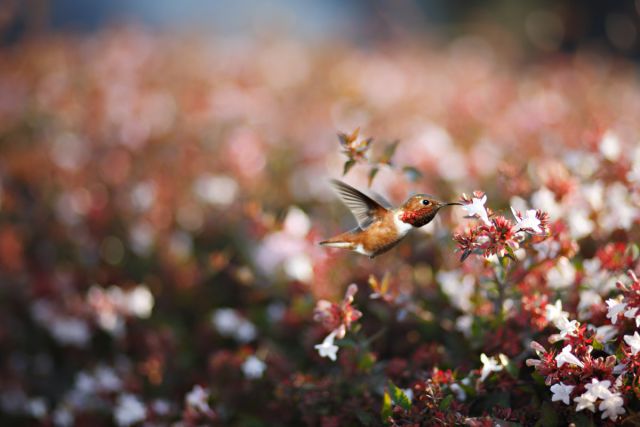 The Aurora borealis photographed in the early morning hours in the Arctic Circle. Also known as the northern lights, the spectacular light show is created when fast-moving charged particles from the sun hit the Earth's magnetic field at its poles. 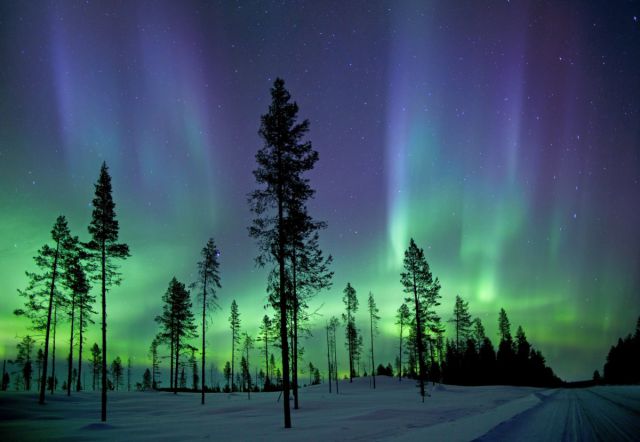 The Dolomites in Italy are among the world's most distinctive mountainscapes. 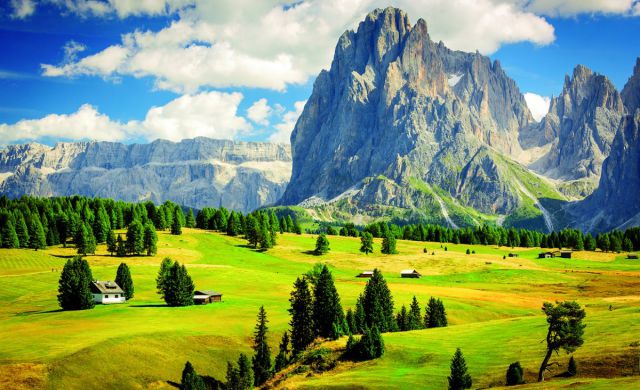 Red rock towers are seen at Monument Valley Tribal Park on the Arizona-Utah border. The sandstone spires are the result of millions of years of erosion. Iron oxide gives the rock its reddish tone. 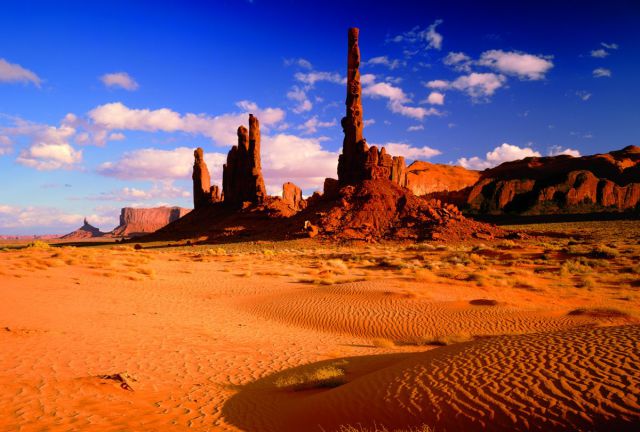 The annual migration of sardines in South Africa, known as the Sardine Run, shows millions of fish heading north along the coast, creating a feeding frenzy along the way. 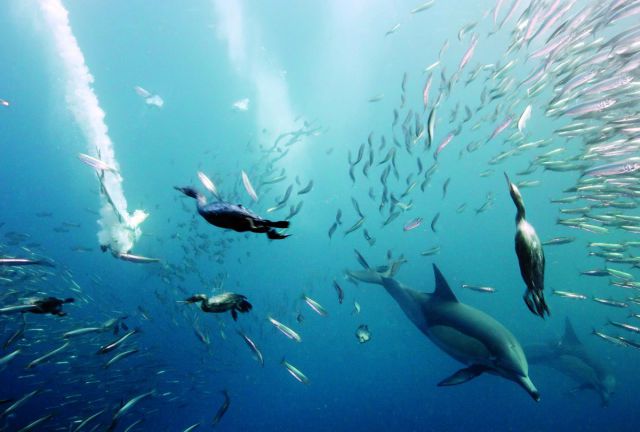 A view of waterfalls in Croatia's Plitvice Lakes National Park. The park is made up of cascading lakes that range in color from green to blue to grey. 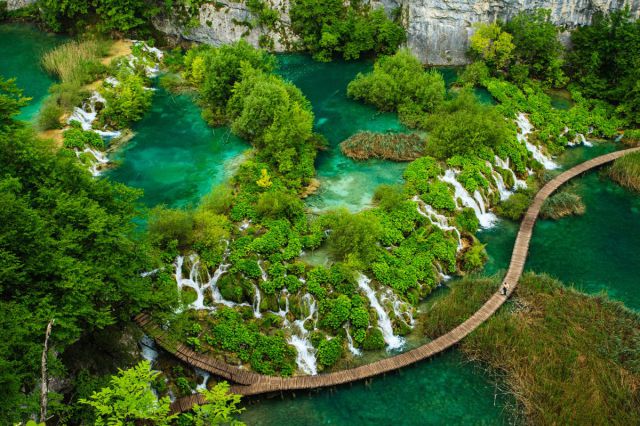 "The Wave" is a sandstone formation located near the Arizona-Utah border. The lines are formed by erosion — different layers of rock erode away at different rates. 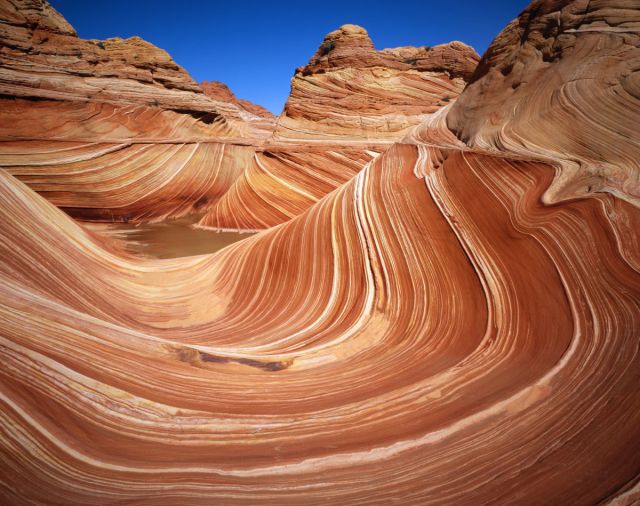 Limestone pinnacles seen in China's Zhangjiajie National Forest Park are what remain of quartzite sandstone mountains after millions of years of water erosion. 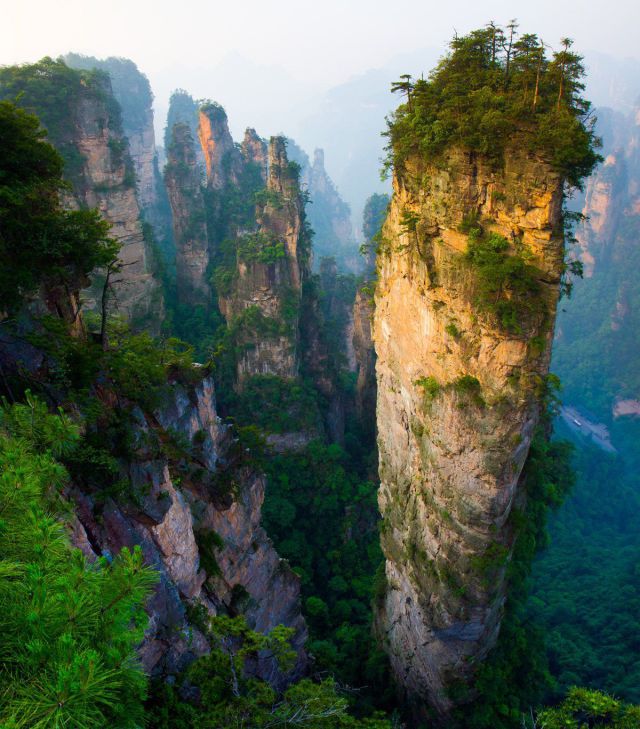 The Strokkur geyser in Iceland erupts every four to eight minutes, blasting water up to 130 feet into the air. Hot magma under the Earth heats water until it spews out of a hole in the ground. 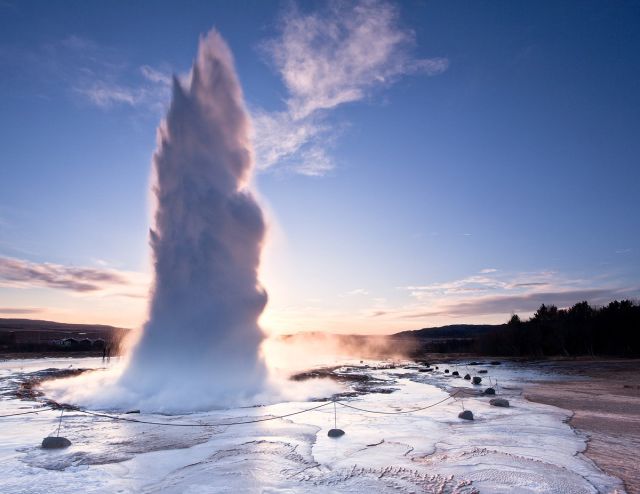 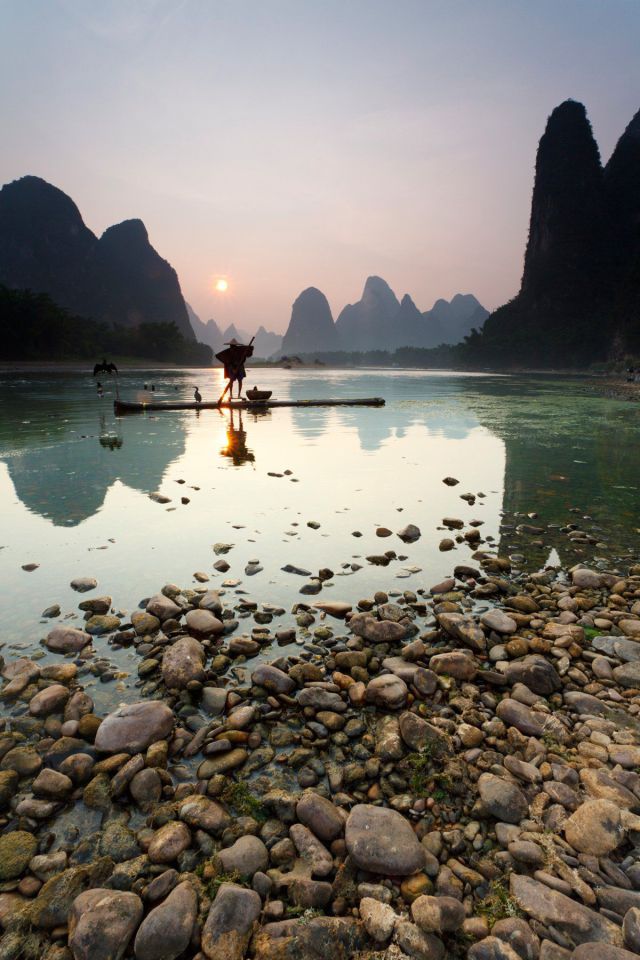 Terraced paddy fields wind up from a riverside in China. These man-made structures allow communities to harvest rice in mountainous areas. 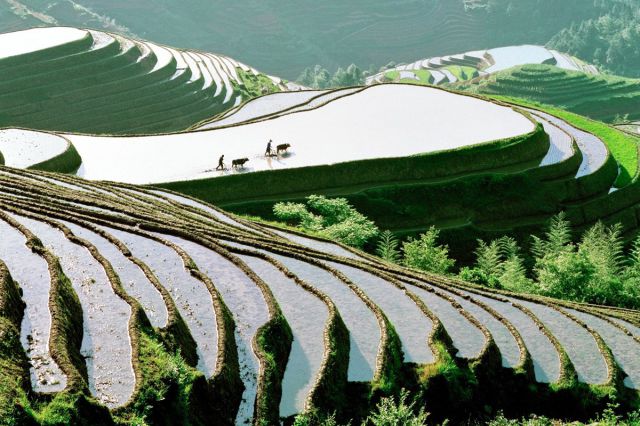 bob.james.5454021 6 year s ago
Sorry but New York, London or that Thai festival are in NO WAY close to anything else pictured here...New York is a SHIT HOLE and SO IS LONDON...the Thames is Toxic.
Reply