Intriguing Facts about Jewellery That You Never Knew (25 pics)

In some cultures people would swallow pearls whole to relieve sickness 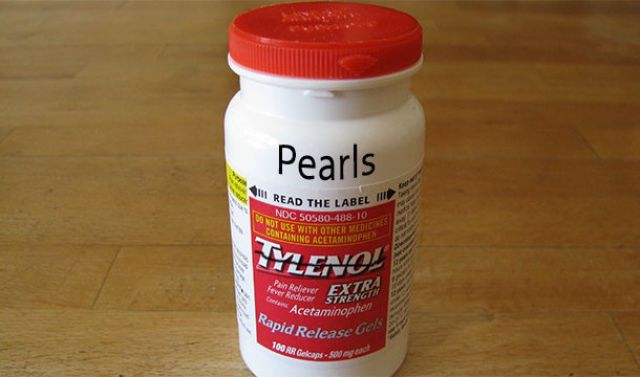 The largest pearl ever found was 14 pounds 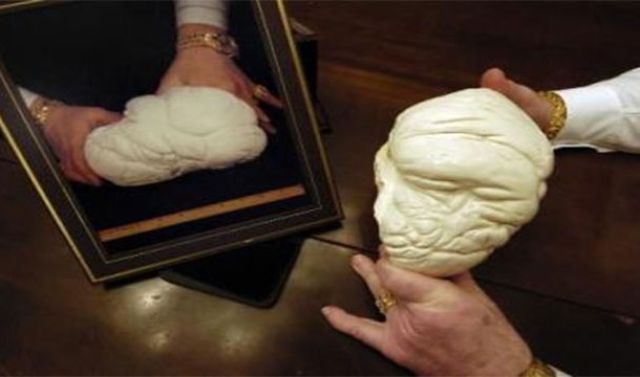 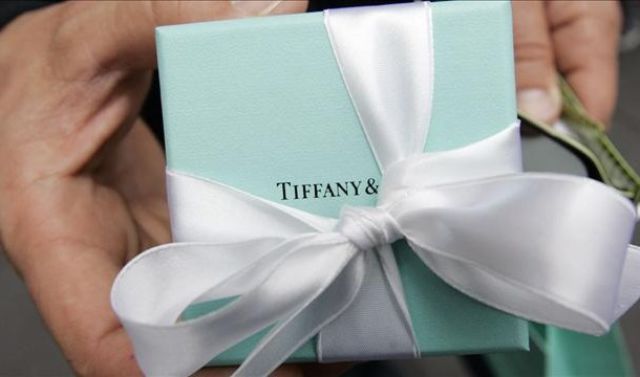 The Queen of England's jewelry collection is worth an estimated $57 million dollars. 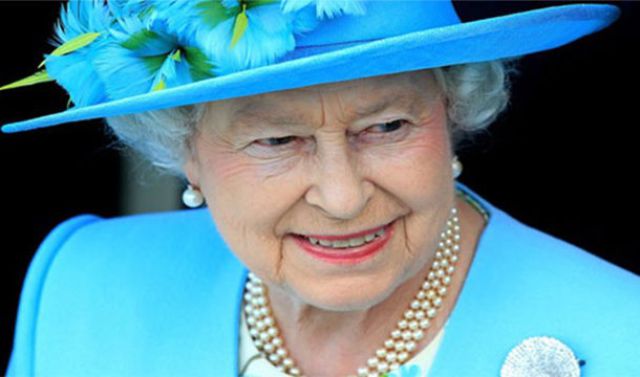 The Heart of the Ocean, from James Cameron's "Titanic" was not completely fictitious – it is believed that a rather large sapphire went down with Titanic on that fateful night. 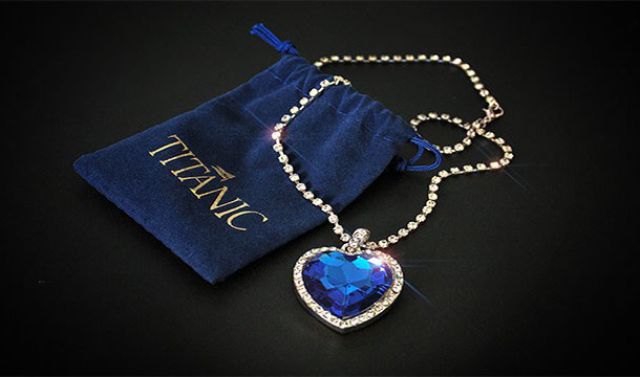 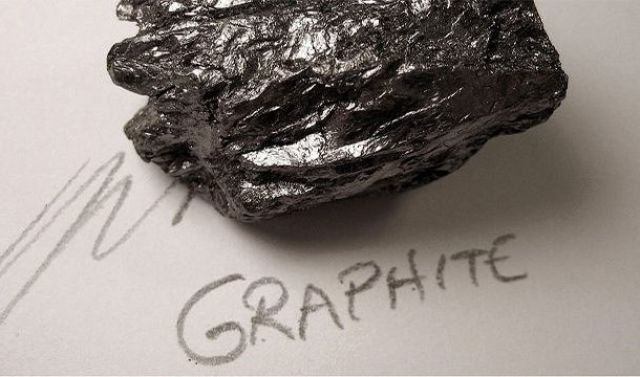 While diamonds are one of the hardest substances in nature (although recent research has proved otherwise), synthetic nanomaterials have been created that are much harder. 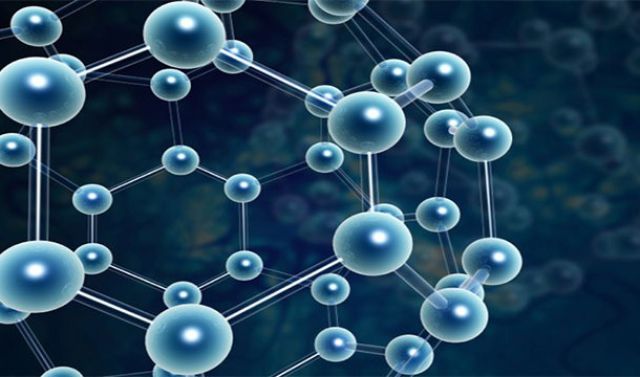 Although diamonds are hard, they are not strong. If you hit one with a hammer it will shatter. 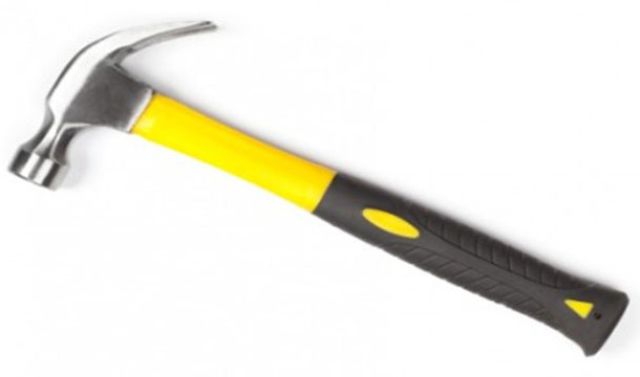 Engagement rings were declared necessary for marriage by Pope Nicholas I in 860 A.D. 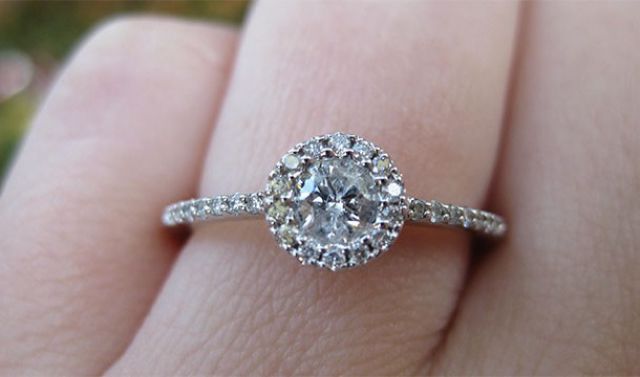 Opals can actually be up to 30% water 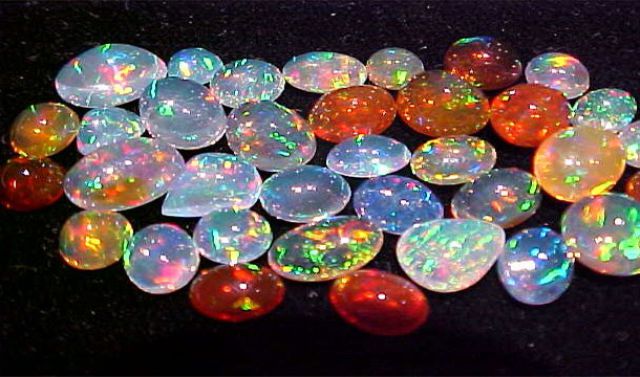 Cartier introduced platinum to jewelry in 1896 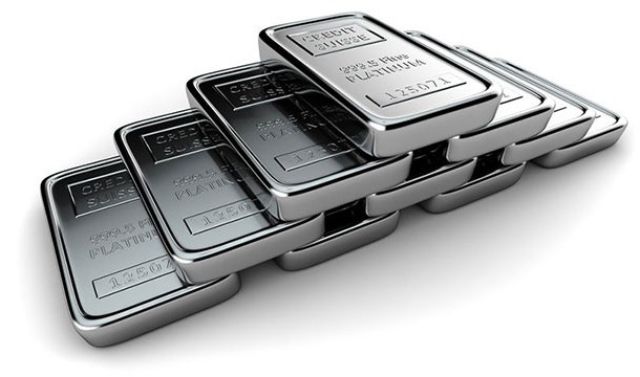 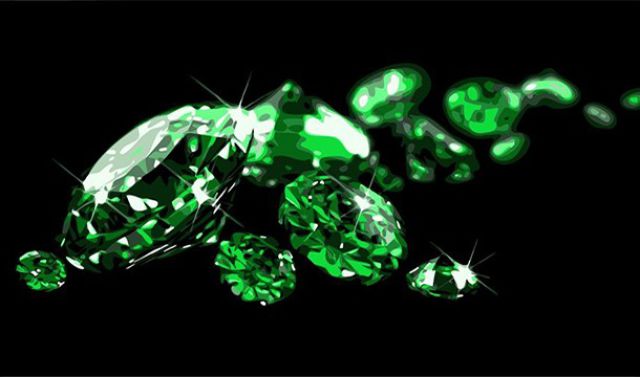 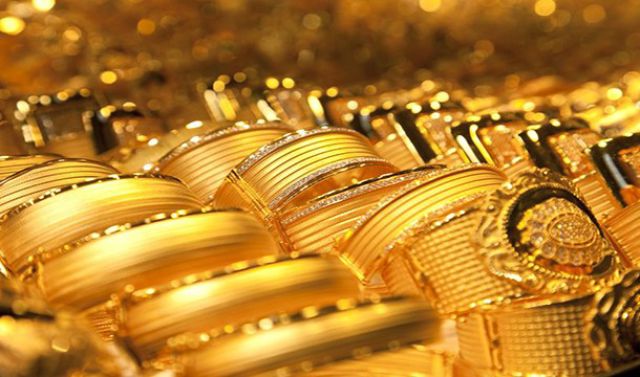 One of the largest sapphires is known as the Star of Asia, which is currently housed at the Smithsonian Museum of Natural History. 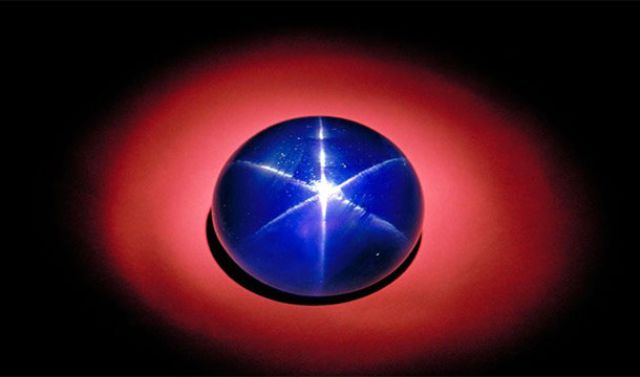 All the gold ever mined in the history of the world can be compressed into an 18-yard cube, roughly 1/10 of the Washington Monument 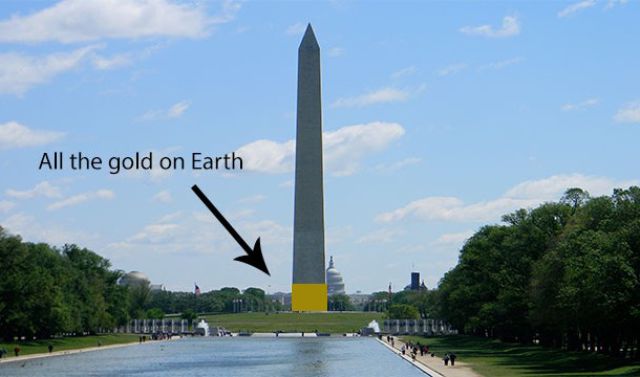 There are 10 billion tons of gold in all the oceans 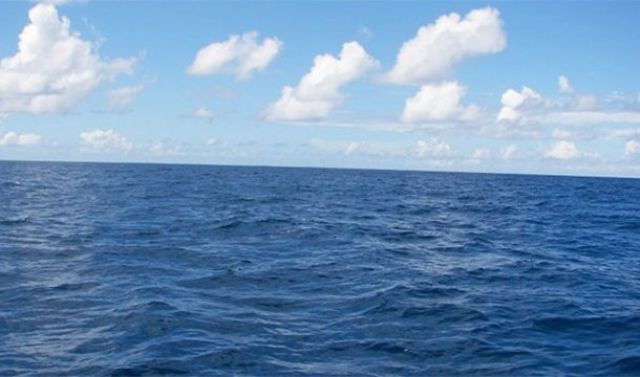 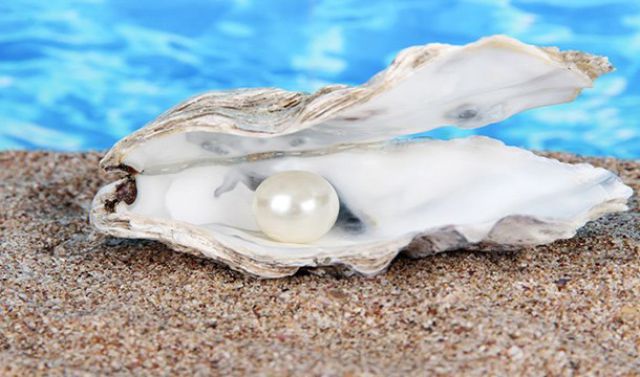 One in a million mined diamonds become jewelry 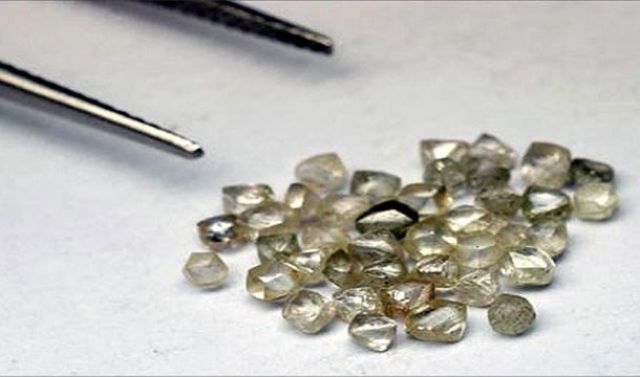 The U.S. is the world’s largest consumer of diamonds 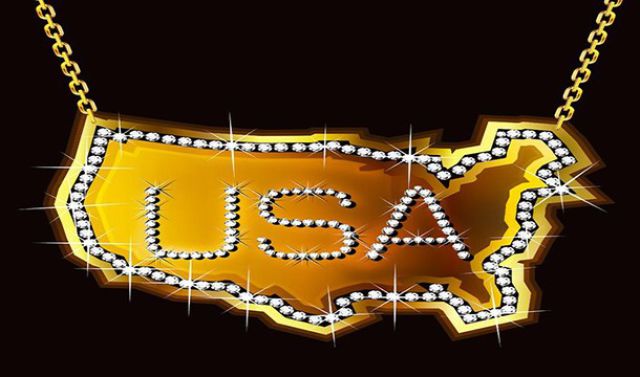 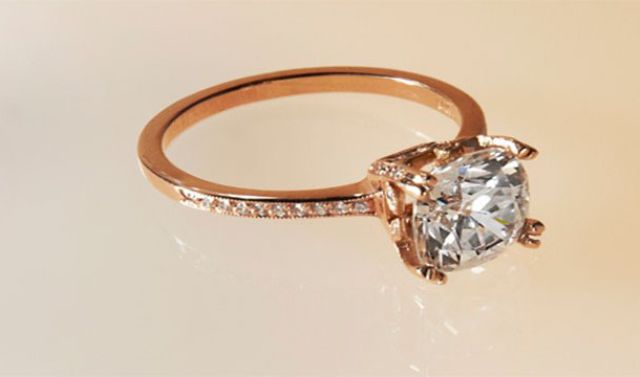 All diamonds are over 3 billion years old 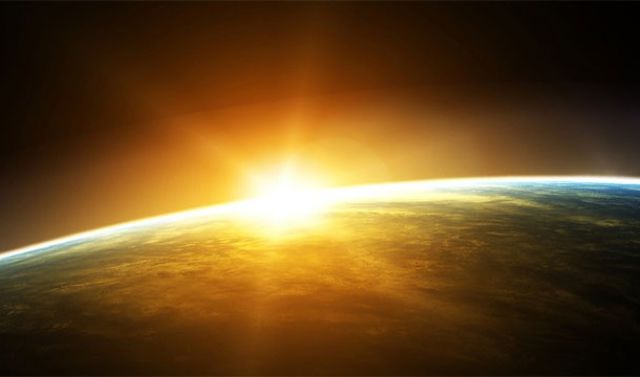 The most expensive piece of jewelry created for a movie was Nicole Kidman’s necklace in Moulin Rouge. It is expected to sell for $1 million. 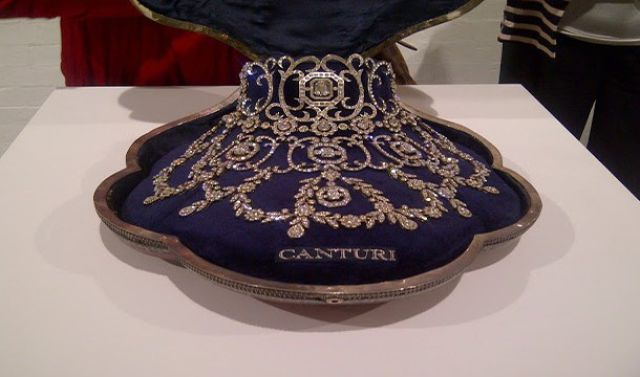 The twelve birthstones came from the twelve tribes of Israel 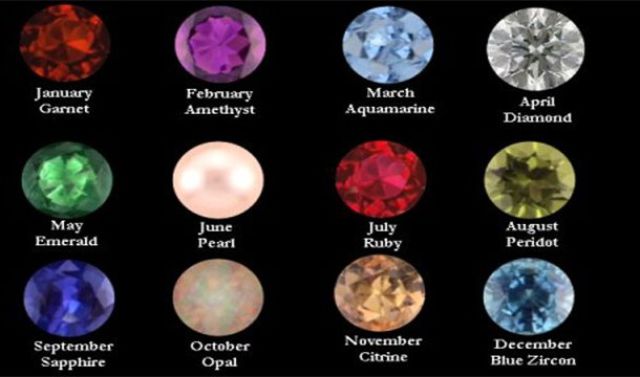 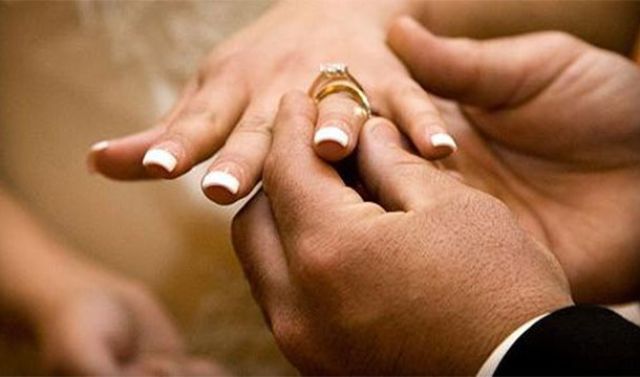 After millions upon millions of years, it is assumed that the Sun will become one large diamond-star! 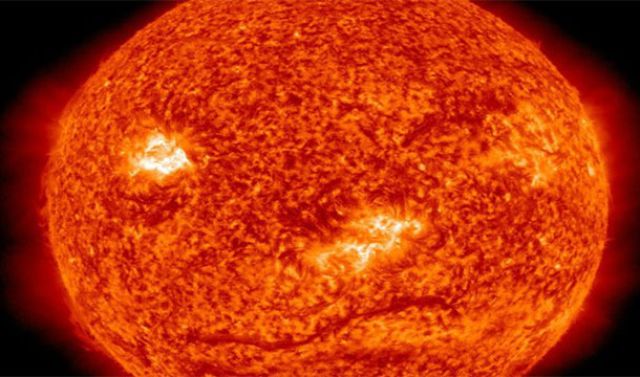 gigantes 7 year s ago
#6 so they un-compact over time, essentially?

#17 in pearl-farming, the number is much better, else they'd go out of business. IIRC they add a bit of shell and a piece of mantle from another oyster to every oyster on the farm. it causes great irritation, hence a reason for the oyster to lay down heavy amounts of nacre to coat the stuff.
Reply
1

gigantes 7 year s ago
zoiks... two and a half hours! well, let me know where i can jump ahead to.

side note: rogan had NDT on?? i hope joe realises what a lucky dude he is...!
Reply