Surprising Things That Are Dirtier Than Your Toilet (25 pics) 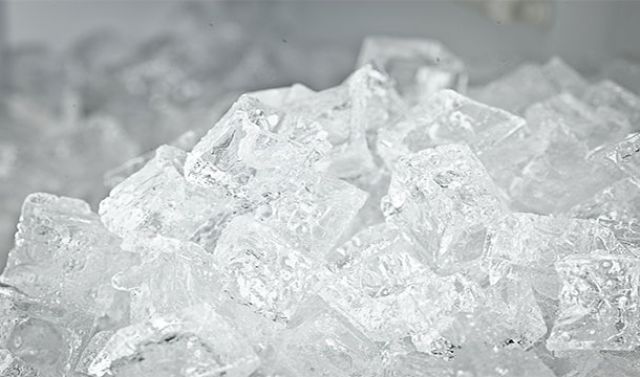 A study of fast food restaurants in the US found that 70% of the ice served had more bacteria than the toilet water. 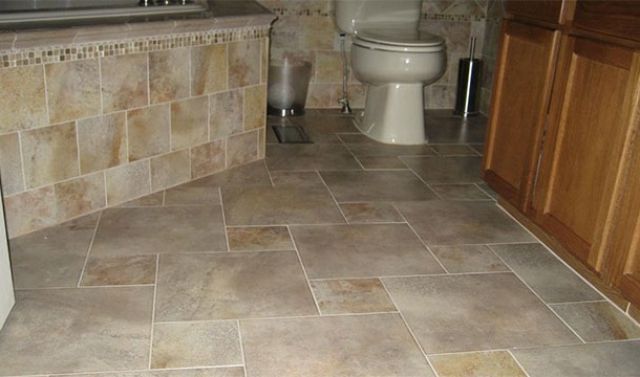 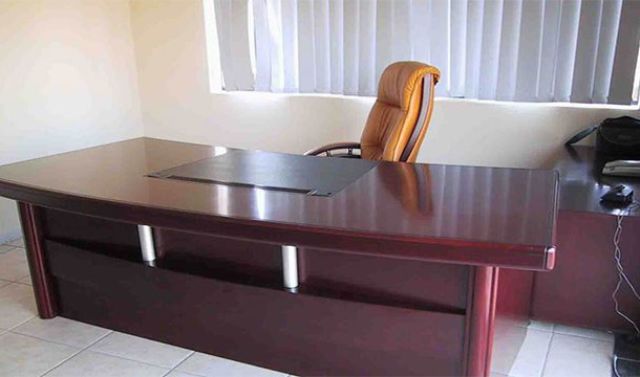 The average desk has 400 times more bacteria than a toilet. 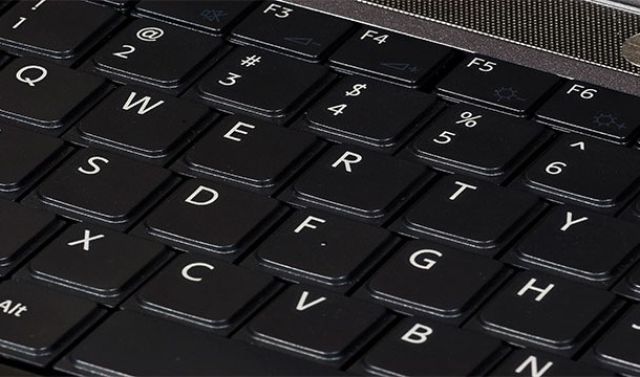 Keyboards can have up to 200 times more bacteria than a toilet seat. 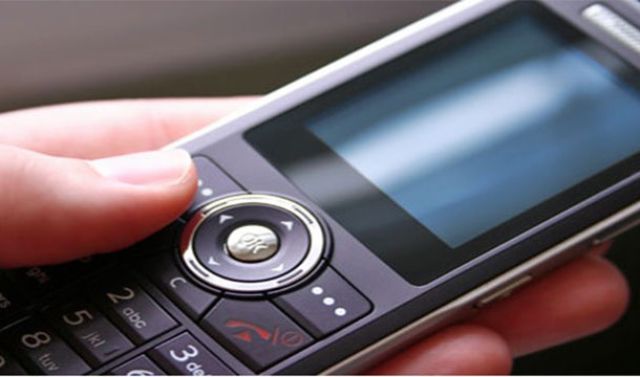 Our mobile devices can have 10 times more bacteria than toilet seats…and they’re always touching our faces. Would you wipe the inside of your toilet bowl with your cheek? 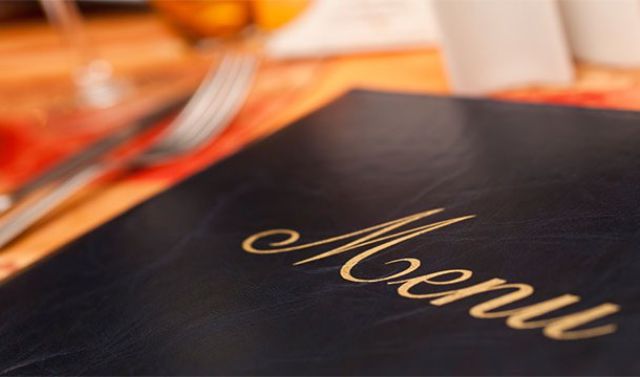 There are on average 100 times more bacteria on restaurant menus than on restroom toilet seat. 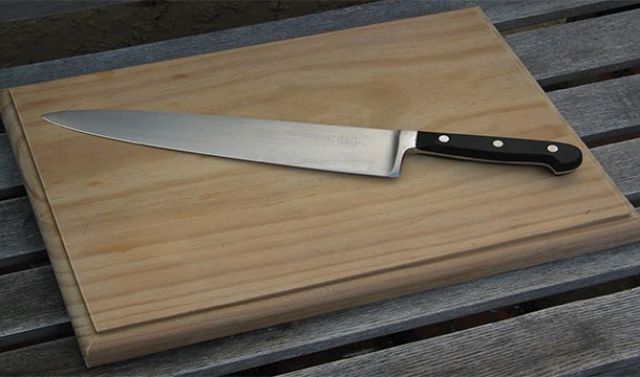 These babies actually have a lot more poop smeared on them than your toilet does. Raw meat apparently carries a very high level of fecal bacteria. 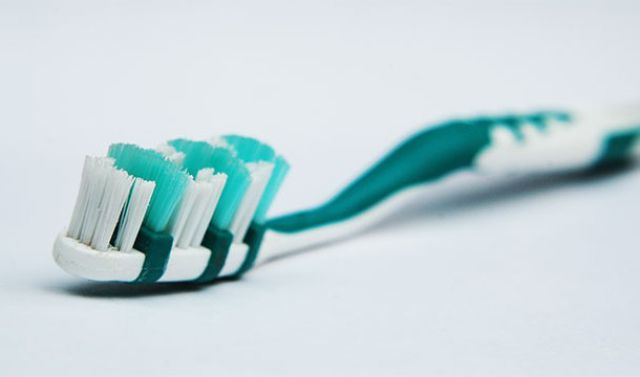 When you flush your toilet the germs can travel up to 6 feet and linger for up to 2 hours. A lot of them end up on toothbrushes. So how is your toilet cleaner than your brush if that’s where the germs come from? Stick around to find out! 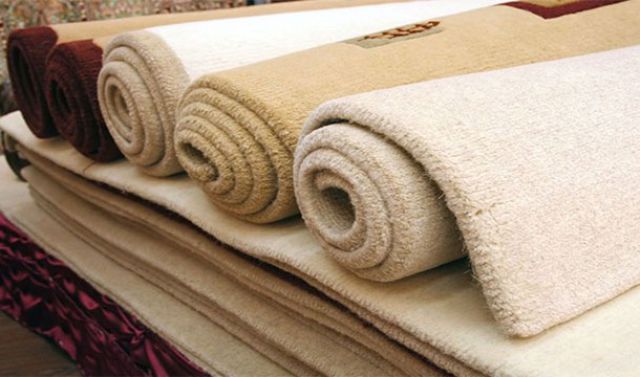 With 200,000 bacteria per square inch, carpets are 4,000 times dirtier than a toilet seat. Humans shed 1.5 million skin cells every hour which helps feed the bacteria in carpets. 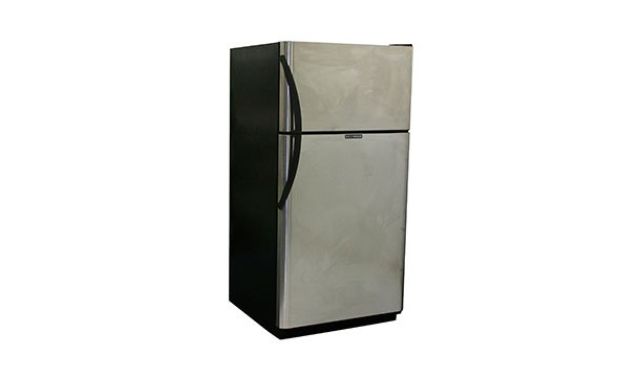 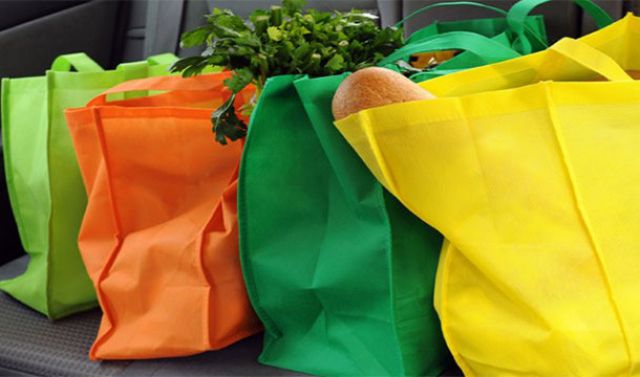 Your reusable shopping bags have more fecal matter than your underwear because you at least wash that. 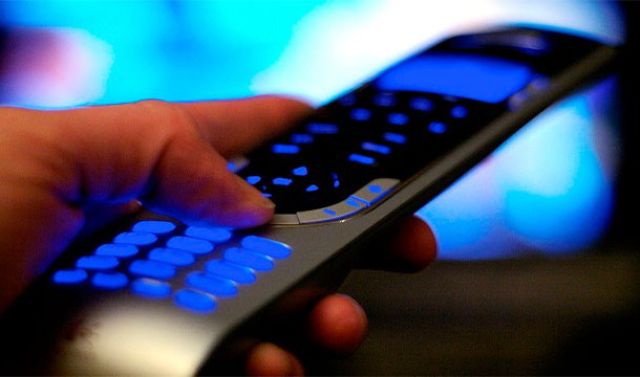 In many households this is one of the dirtiest items you can handle. 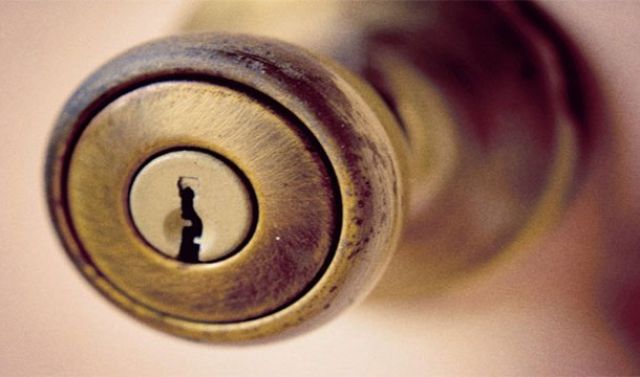 Hands are one of the dirtiest parts of the body, and most people use them to open their doors. 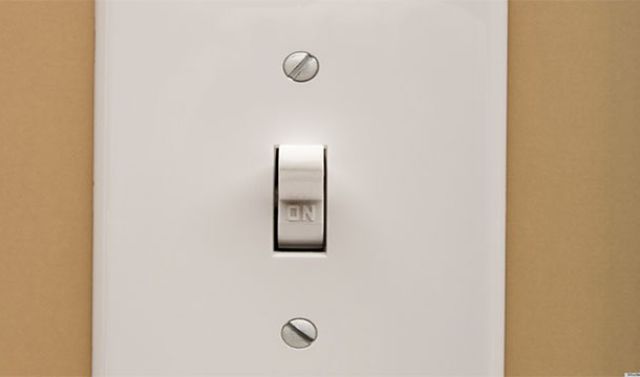 These can have up to 217 bacteria per square inch. 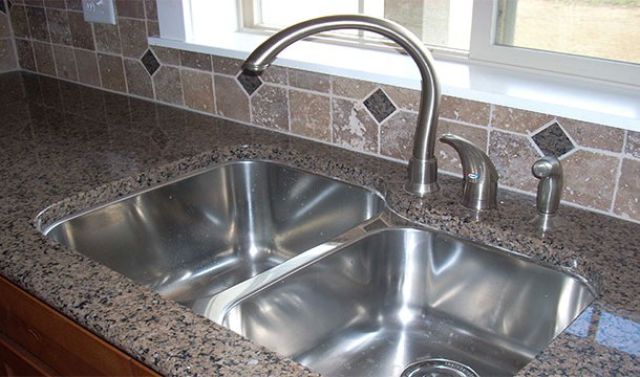 Forget the toilet, TODAY reported not long ago how your sink could easily be dirtier than your entire bathroom. 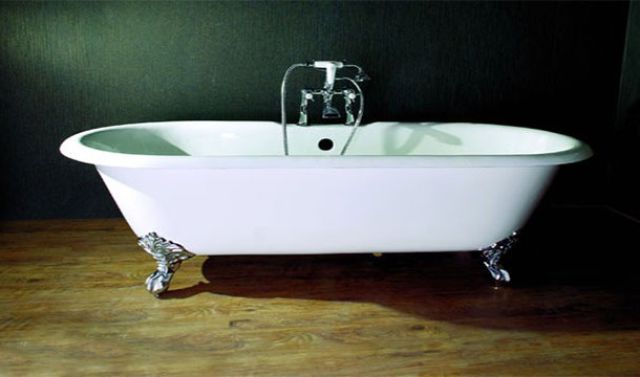 The place you go to get clean may not be the first place you think of when you consider bacteria but the area around the drain can have up to 19,468 bacteria per square inch. 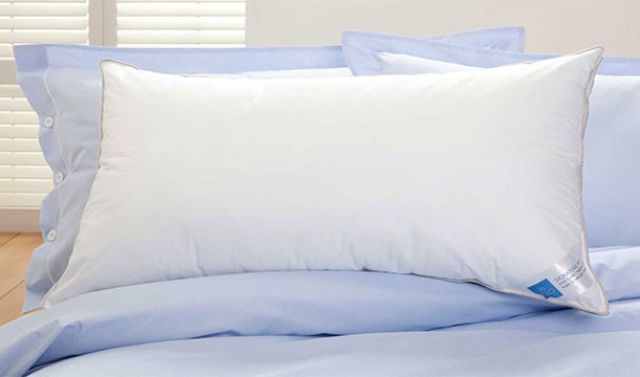 Dead skins cells, dust mites, fungal spores, pollens, and other body secretions are all floating around in the place you stick your head at night. 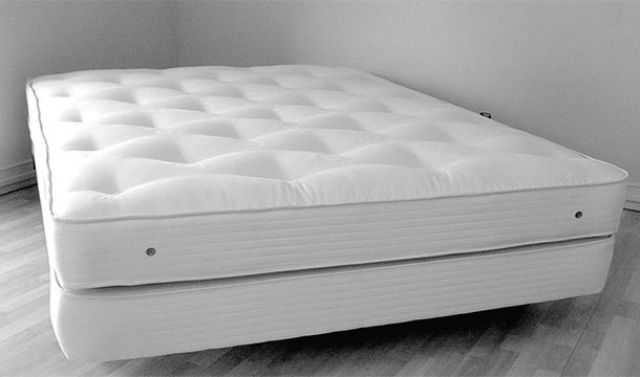 Did you know that after 10 years your mattress will nearly double in weight thanks to the number of dust mites and dust mite poop that it has collected? 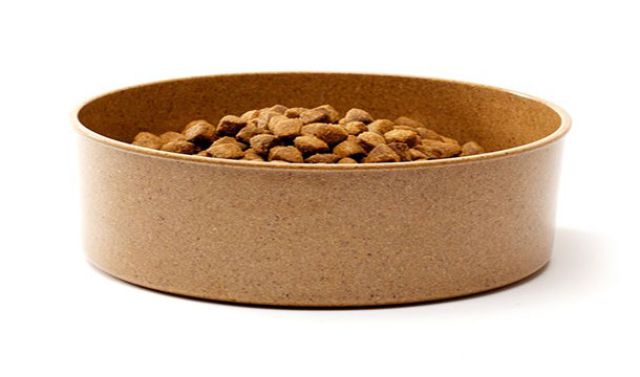 The inside rim alone contains 2,110 bacteria per square inch. 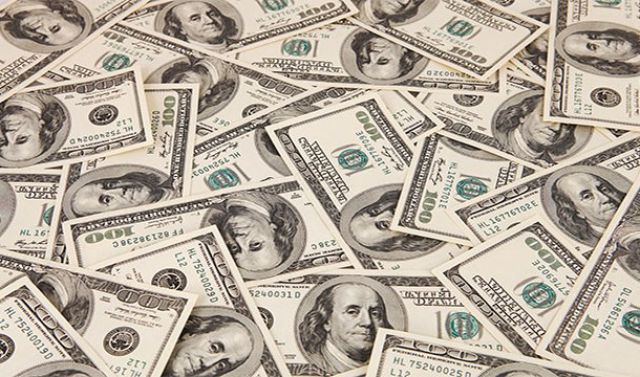 Bank notes can have up to 200,000 bacteria. It’s a good idea to wash your hands after directly handling cash. 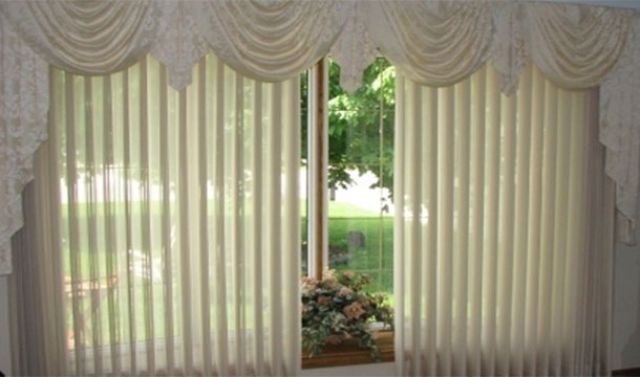 Magnets for pet fur, mold, dander, debris, and dust mites, these things just sit there unsuspectingly soaking it all up. 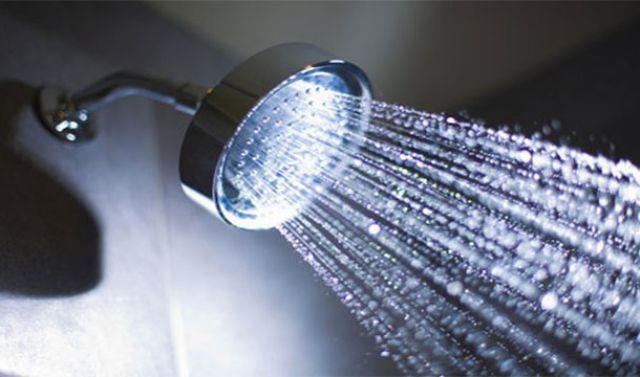 You’d think the water coming out of the spicket designed to clean your body would actually be clean right? Well apparently the warm, dark, and moist insides of shower heads are perfect breeding grounds for bacteria 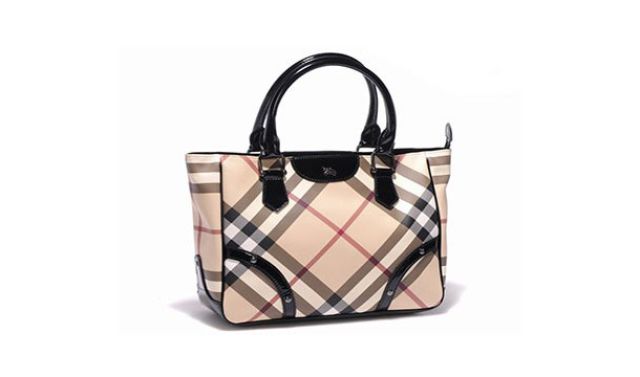 Notoriously dirty, they usually contain your phone, money, and other things that after reading this list should give you an idea of why you want to clean your handbag. 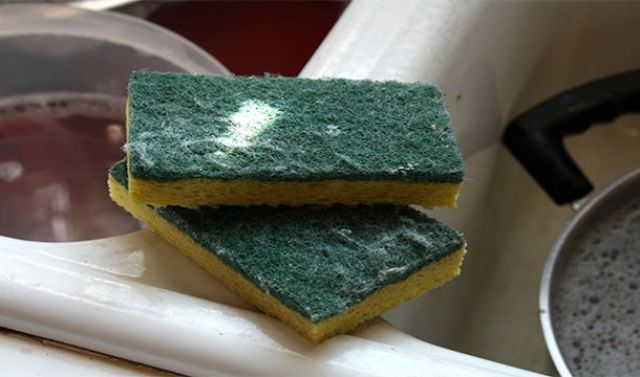 In nearly every part of the world this is notoriously the dirtiest thing in the house. With 10 million bacteria per square inch your kitchen sponge is nearly a quarter of a million times dirtier than your toilet seat. Having absorbed the fecal matter of everything from humans to cows as well as a multitude of other much more terrifying bacteria we would highly recommend that you change your sponge…like right now.

So how is the toilet so clean? 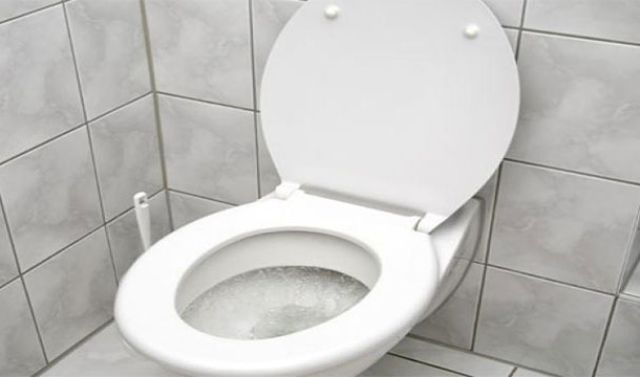 It’s pretty simple really…we actually clean the toilet. Because we generally think of the toilet as being dirty we clean it with all sorts of chemicals. Toothbrushes, kitchen sponges, and cell phones on the other hand are cleaned rarely, if at all.

Besides, if everything was laboratoy-clean, we would be sick 24/7. We are supposed to be in touch with bacteria, so our system learns how to reject them.
Reply
Powered by