Before any noticeable effect.
1 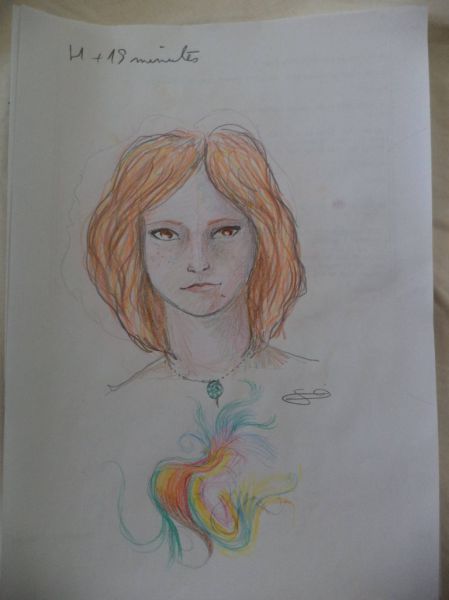 « Are you feeling anything?

- Those are some bright colors ! 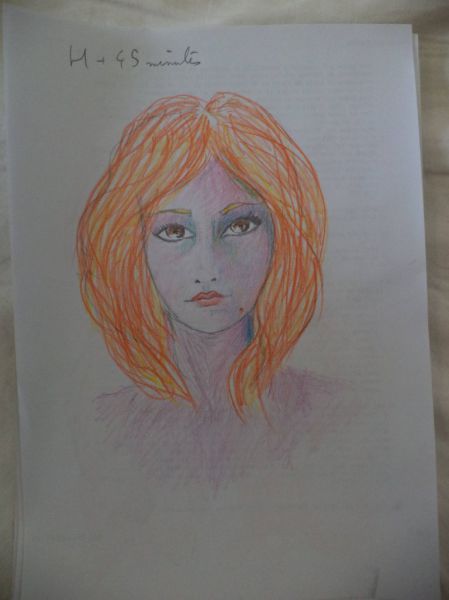 « That was a good idea, buying coloured pencils. »
4 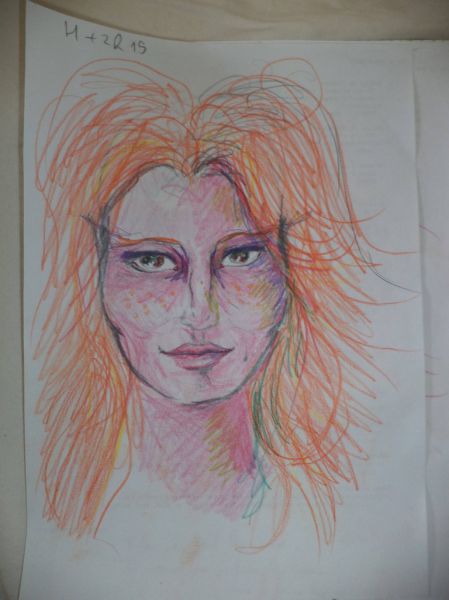 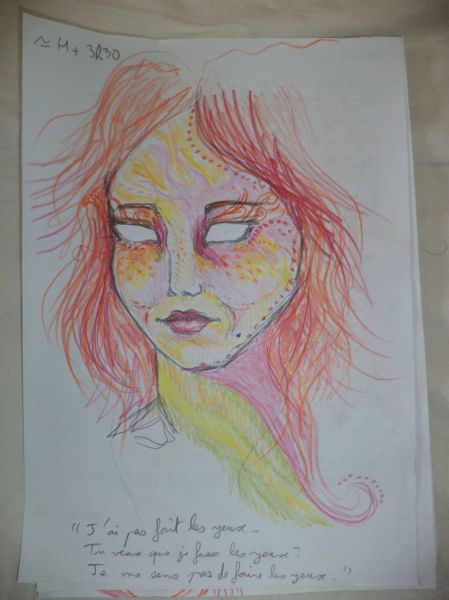 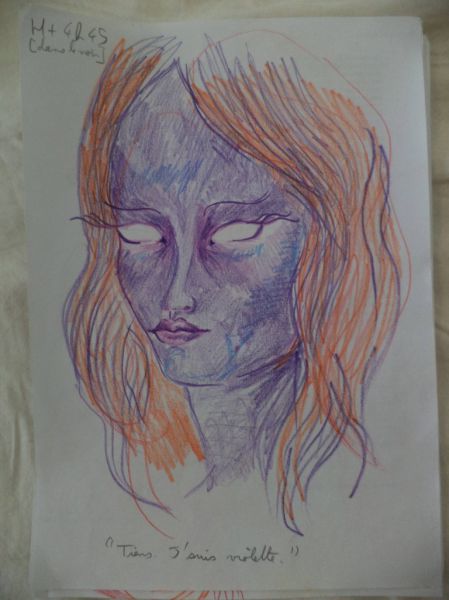 « I lost the black pencil. I only had the coloured ones. »
7 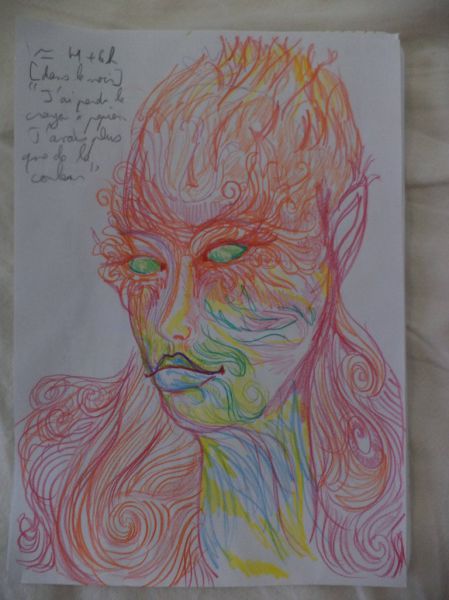 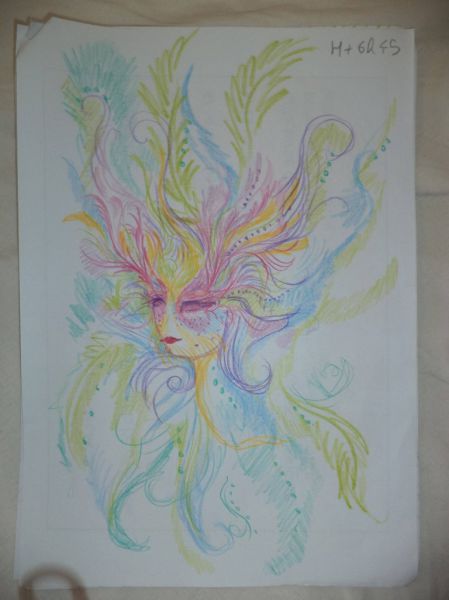 After 45 minutes in the dark, listening to some Pink Floyd, she started to draw again.
9 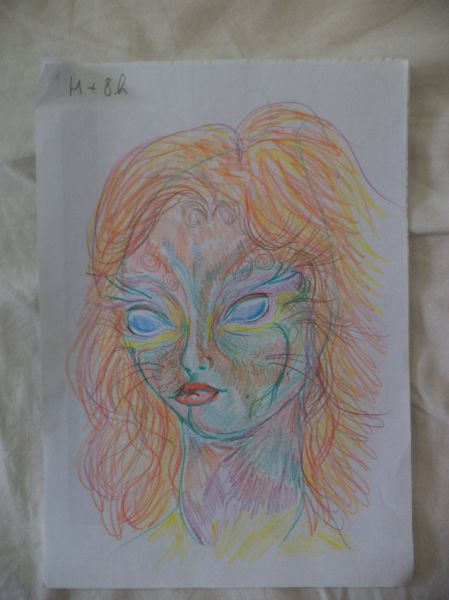 She didn't seem quite satisfied with the last one, so she directly started this one: « During the previous one, I tried to draw what was inside my head, but in the middle of it, things were happening outside my head instead. ».
10 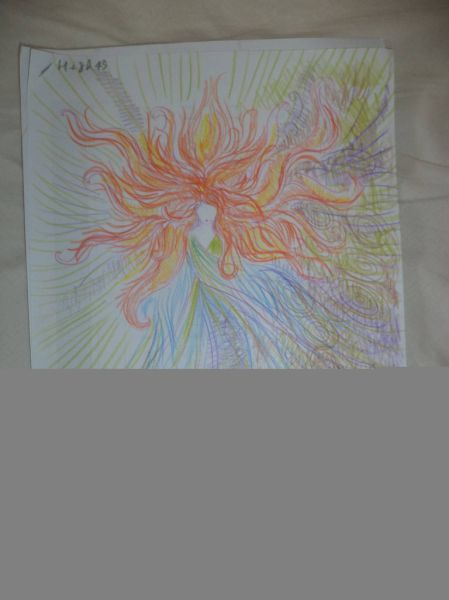 While the effects were disappearing. 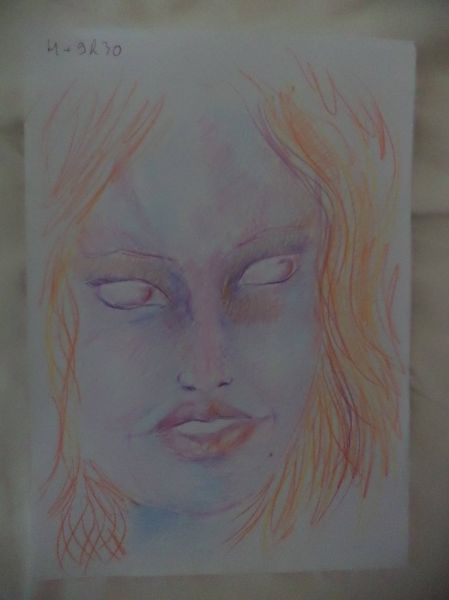 gigantes 7 year s ago
these projects are always interesting.
Reply