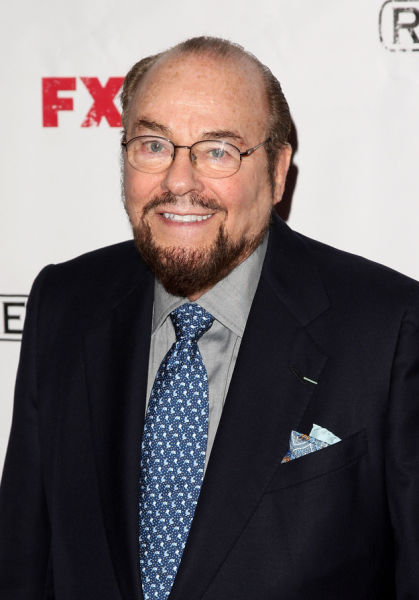 Adele is only one year older than Taylor Swift. 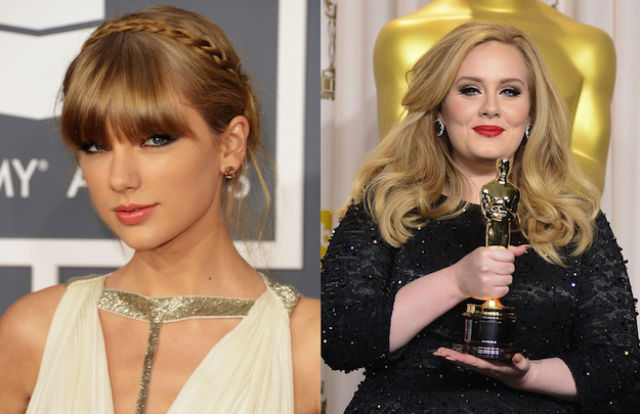 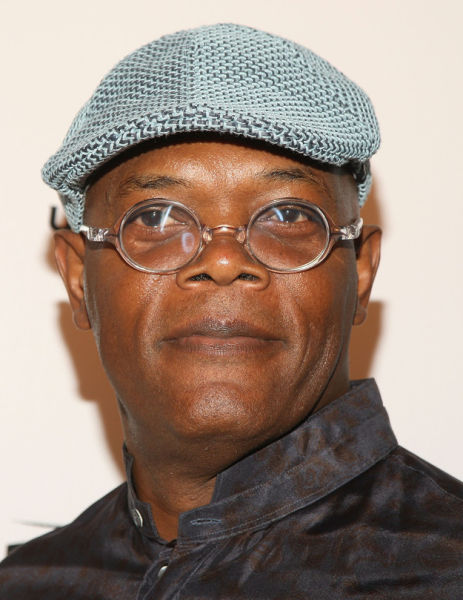 Macaulay Culkin and Ryan Gosling are the same age. 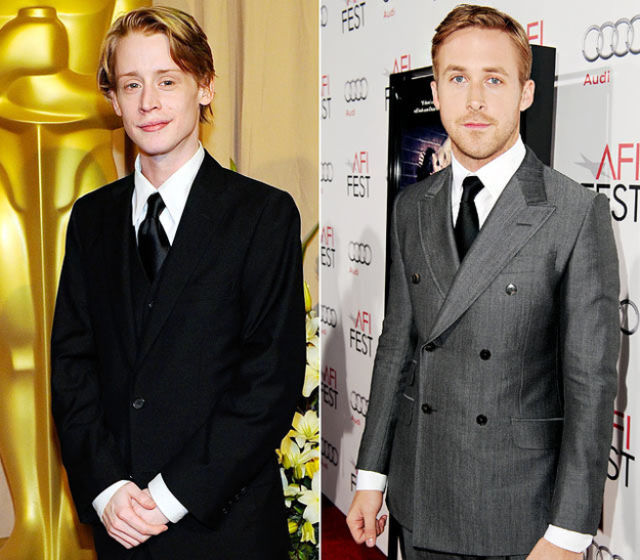 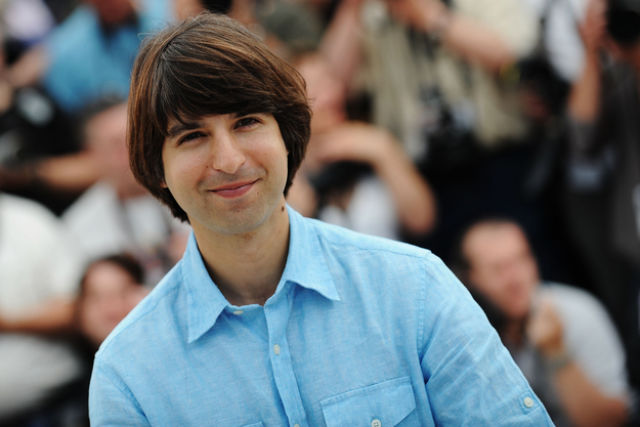 And hold onto your hats because...Will Smith is now older than Uncle Phil was at the start of The Fresh Prince! 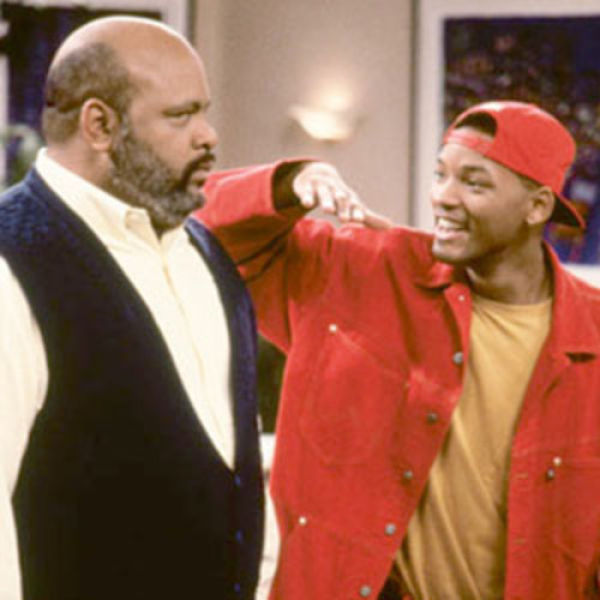 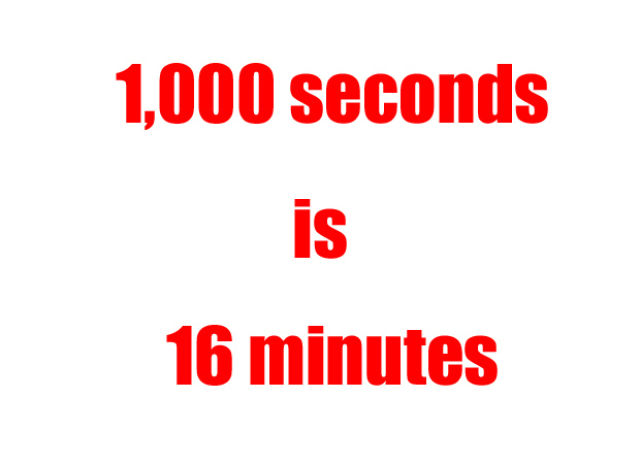 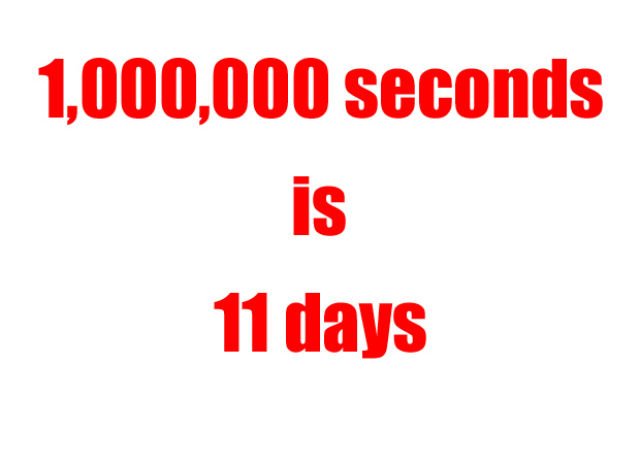 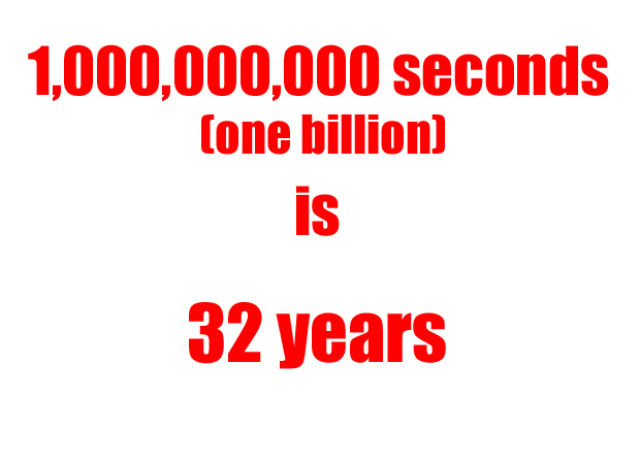 So the next time you say something took a "trillion seconds" THINK AGAIN. 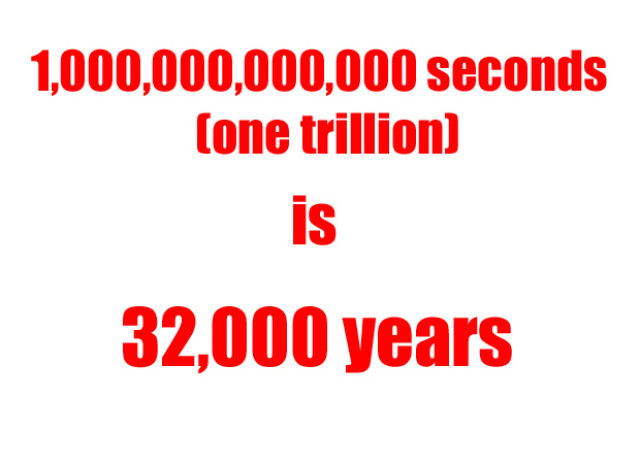 And the next time you say you'll be a "moment" know that actually is a medieval unit of time and is equal to 90 seconds. 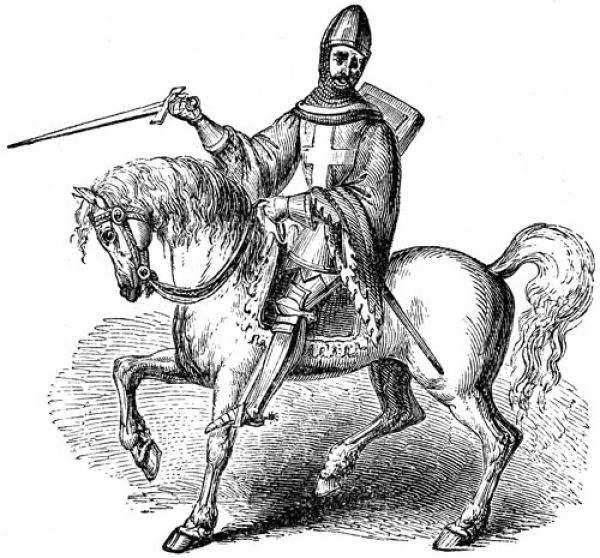 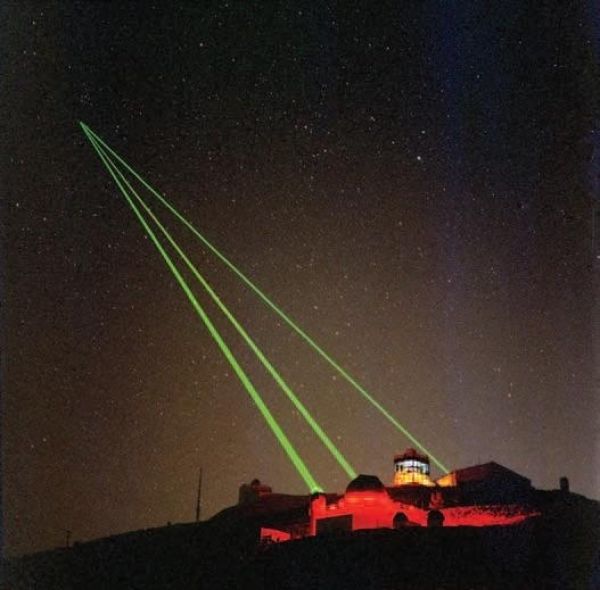 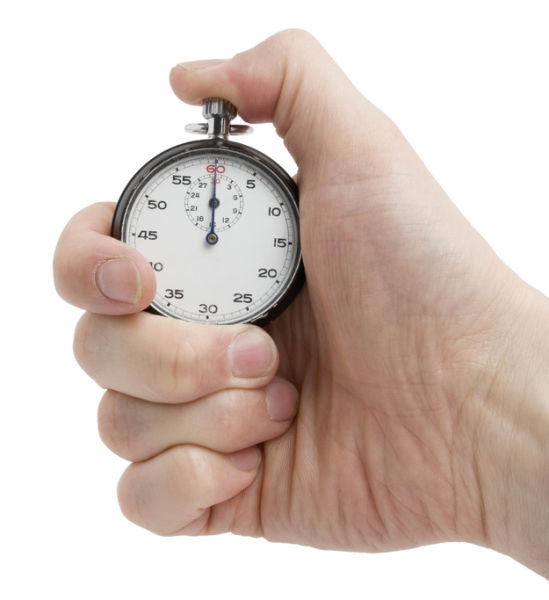 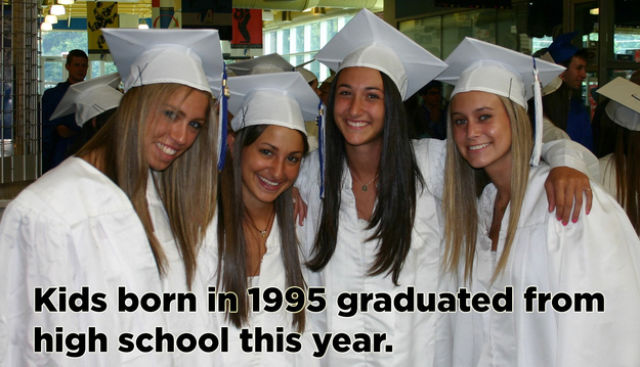 Here's what that little kid from Jerry Maguire looks like now. 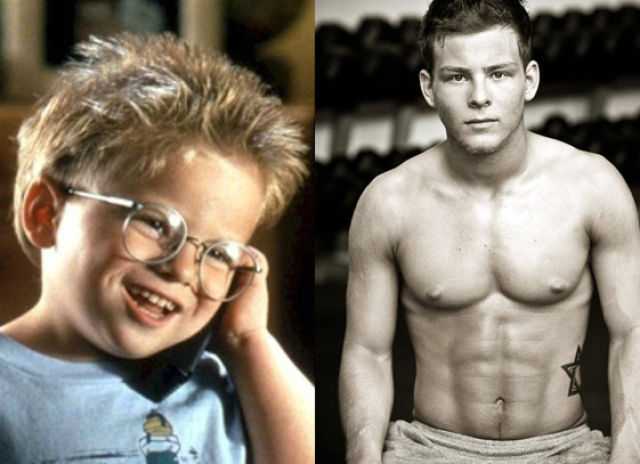 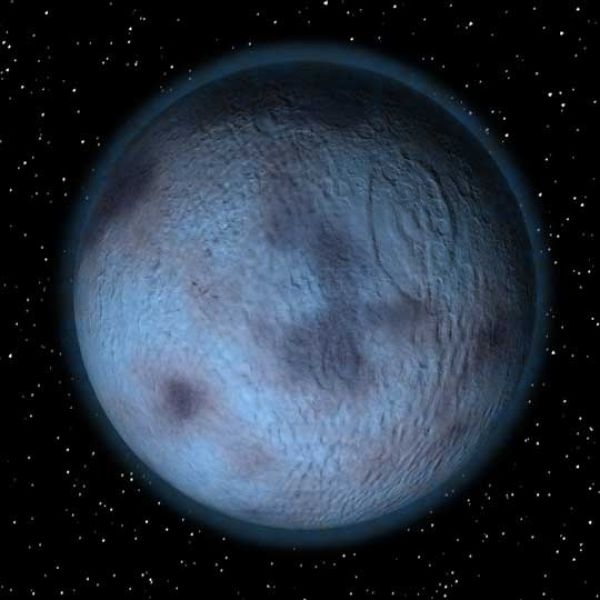 Try this one for size, alles klar? 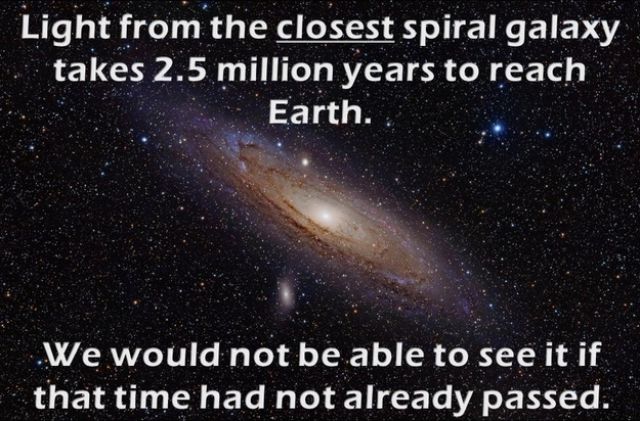 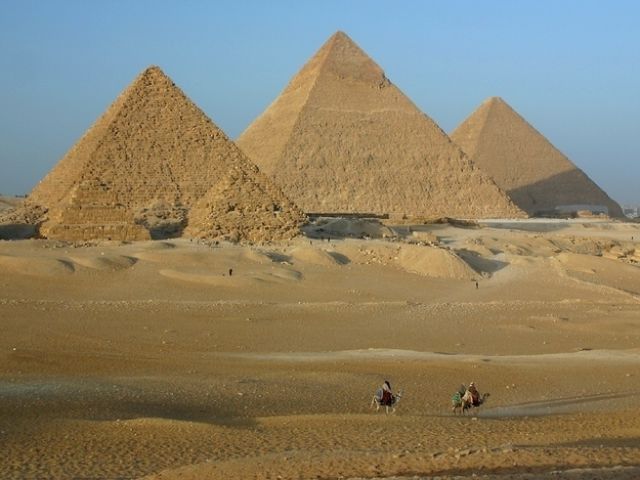 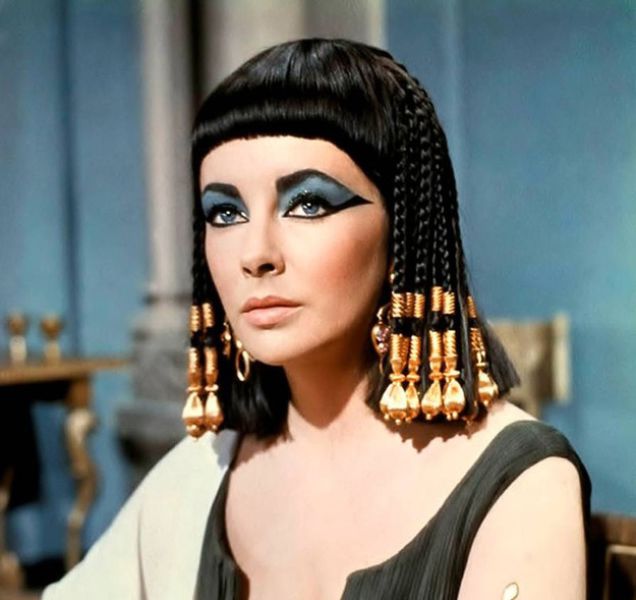 ...which means Cleopatra lived closer to the moon landing than she did to the building of the Great Pyramid. 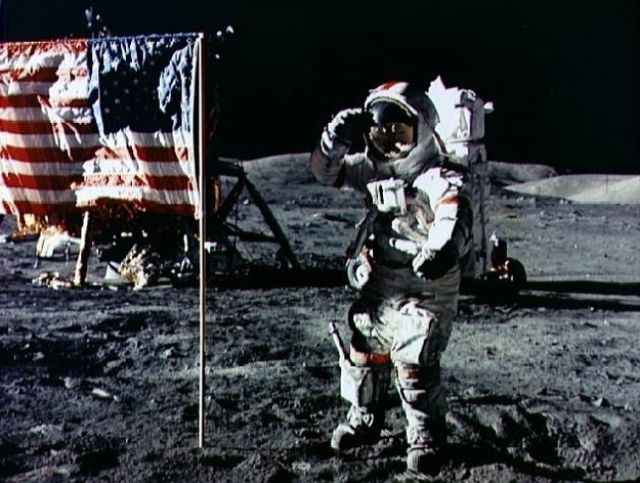 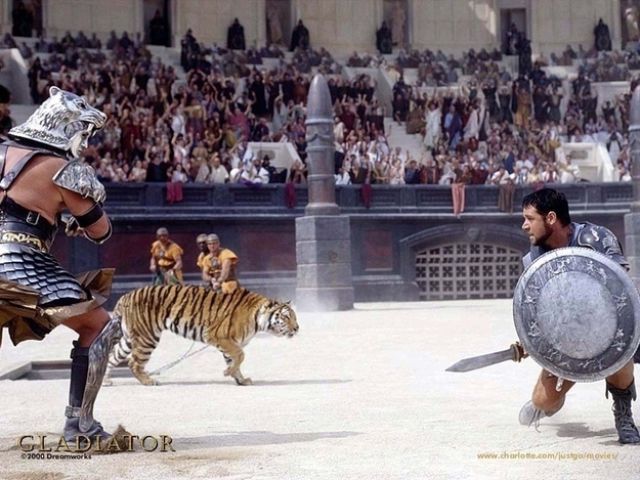 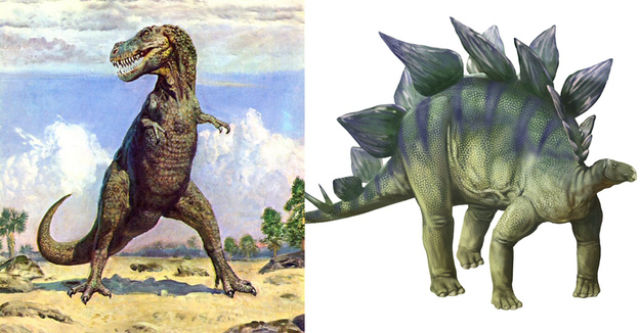 In 1903 the Wright Brothers flew for the first time... 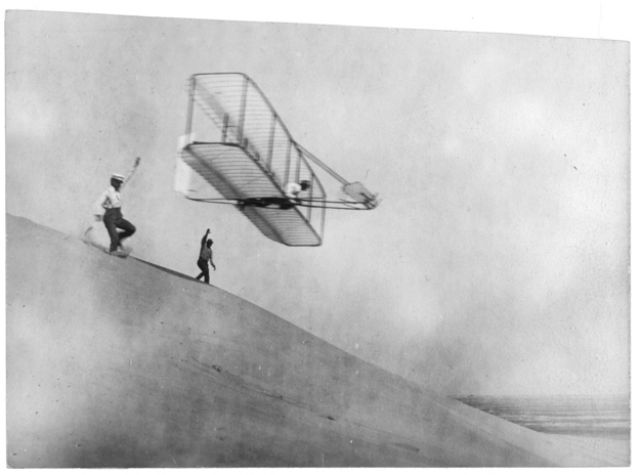 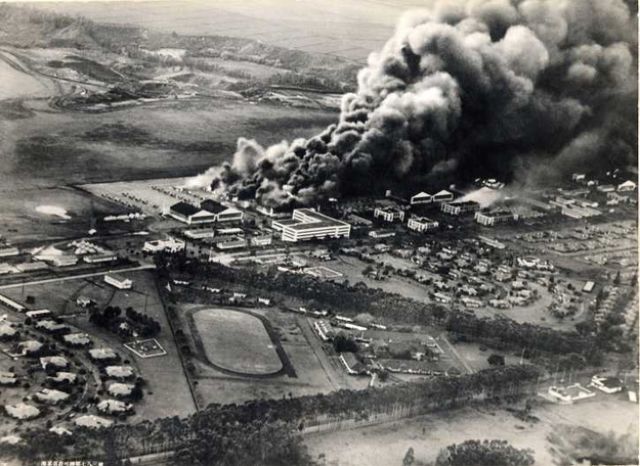 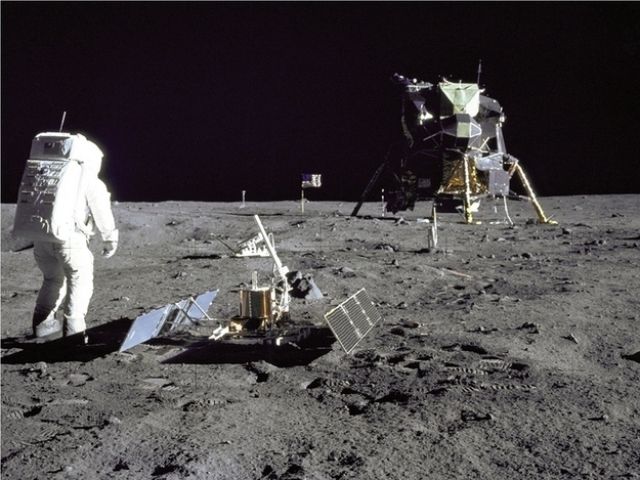 Oh yeah, and if the life of earth were compressed into 24 hours, human would appear appear just over a minute before midnight. 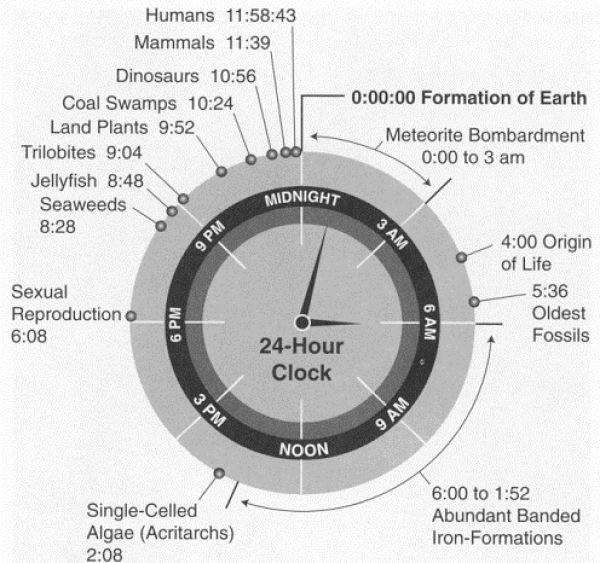 And if THAT didn't blow your mind, remember this: Here's what Lindsay Lohan looked like only 11 years ago. 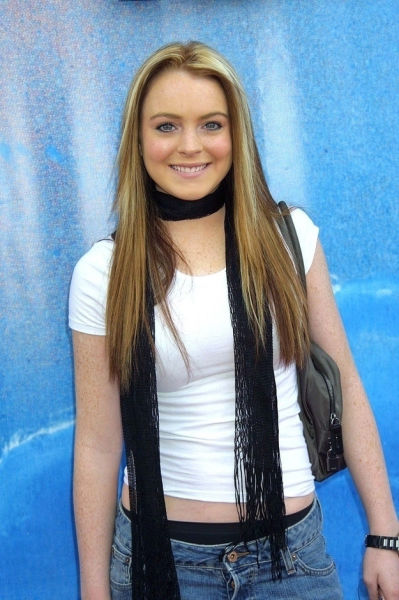 gigantes 9 year s ago
give me a moment to collect my thoughts.
Reply
1

corey.hutton.5 9 year s ago
Judging by most of these, the person who posted them is retarded.
Lipton, 55. Jackson, 45. So you probably think Will Ferrell is 23.
Reply
0

mdjohansen1 9 year s ago
On many computer systems, a "jiffy" is 1/60 of a second. Don't know where you got your definition.

As a creationist I'd say that if the life of the Earth was compressed to 24 hours, that human beings appeared at approximately 12:00:24 am, but we're coming from such radically different starting premises that I don't suppose a productive discussion could come from that.
Reply
Powered by