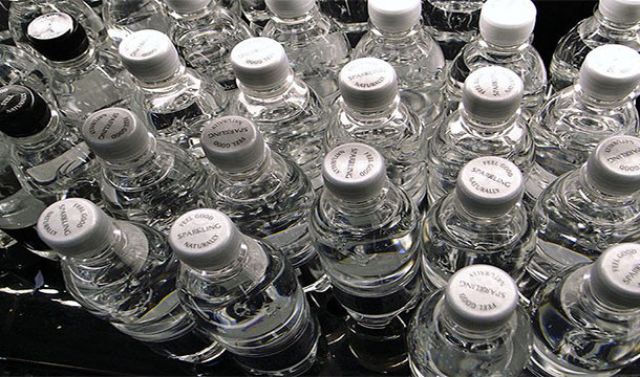 The idea that companies are somehow bottling pure mystical mountain water run through filters constructed by elves is garbage. As several sources have pointed out, almost every major brand bottles municipal tap water. And yes, that comes with the flouride and other goodies. What you are buying for $1.25 you can drink at home for a tenth of a penny. 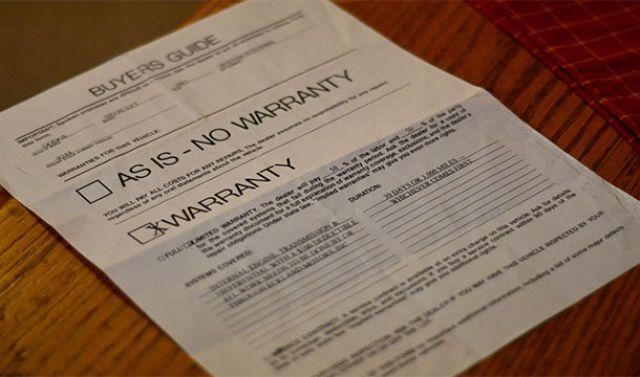 90 percent of the time the price of the warranty is equal to or slightly more than the average price of a repair. Now how much sense does it make to pay for a repair before you break something? 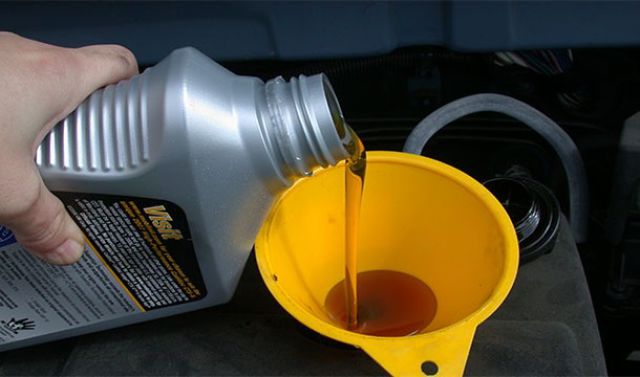 There’s a lot of ways you can get ripped of here but usually it’s the old lady getting an earful of upsells pressuring her to turbocharge her car with high performance motor oil and new windshield wipers.

Travel size of anything 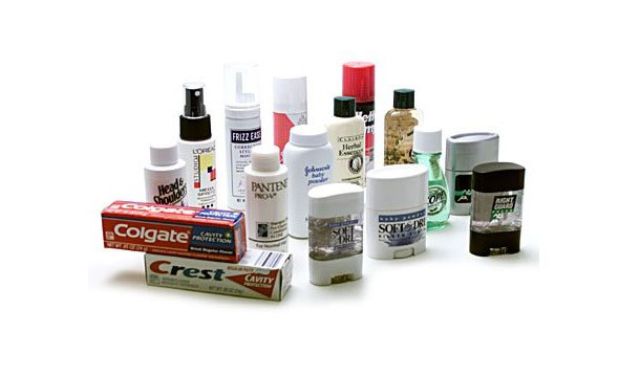 Buy the travel size once and then refill it yourself. 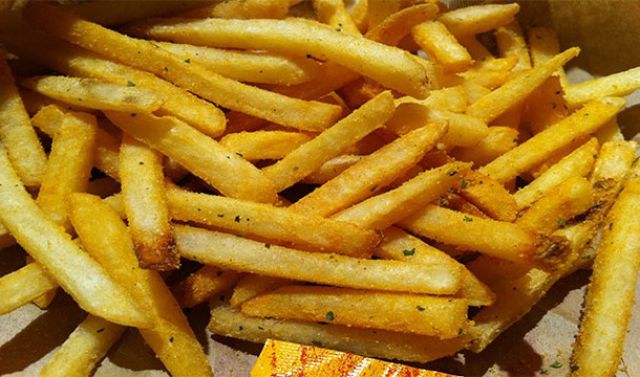 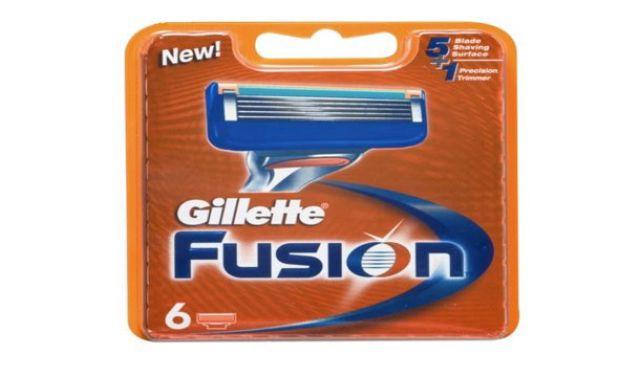 Several years ago stories broke in the US and UK about how companies were colluding to raise prices illegally. The stories may have made a slight dent but those razor blades are marked up by nearly 5 thousand percent. 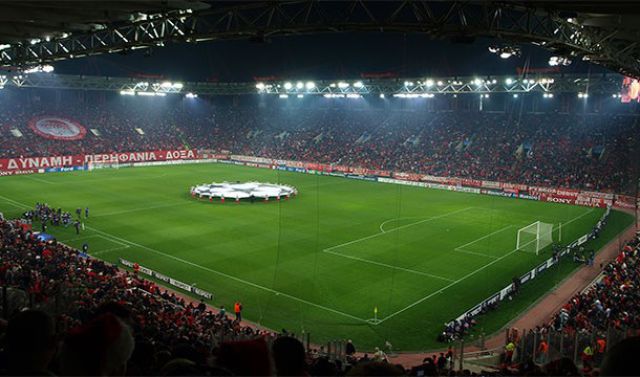 You probably didn’t really have a choice with this one. The team lobbied your city council, the council agreed, the stadium was built, and now your tax dollars are funding something that is supposed to be boosting the economy. This one does not apply to hot dog vendors. 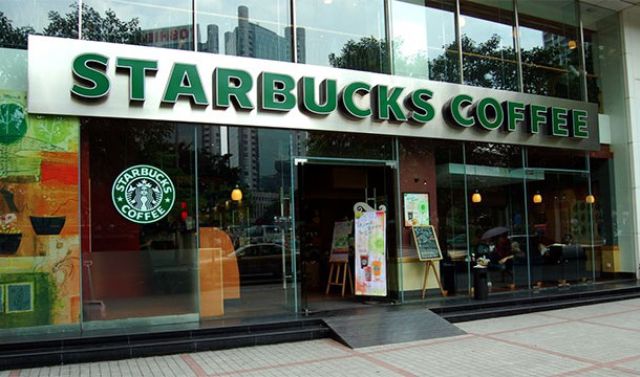 Or any restaurant coffee for that matter. But hey, being a hipster is expensive. 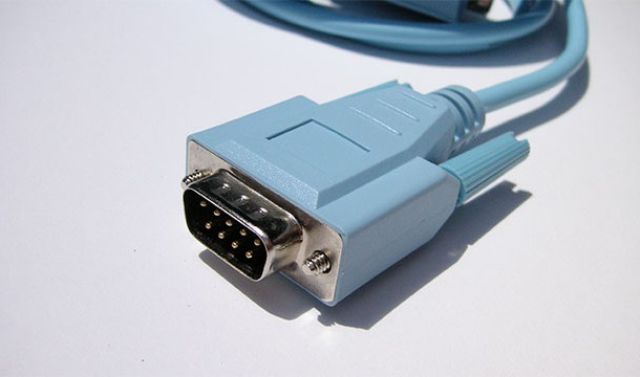 Everyone knows that sneaky tech companies get rich off selling peripherals but when it comes to printer cables that nobody thinks twice about they’re really making a killing. You pay $30 for something that costs the retailer about $3. 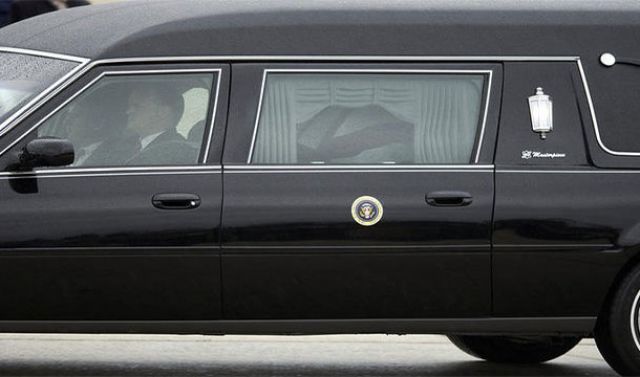 It’s not too often that funerals get mentioned in the same sentence as rip offs, probably because no one wants to complain about how expensive it was to bury their loved one. At an average price of $6000 though, that’s an awful lot for a hole, a rock, and a 30 minute car ride. 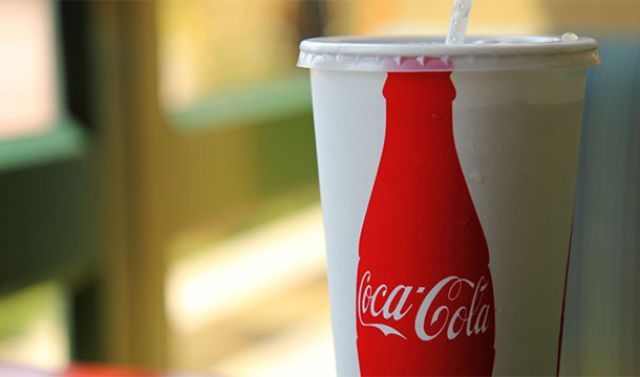 Not only do restaurants buy the soda for a fraction of the $2 they charged you, they also filled it half way up with ice. The margins are certainly in their favor. 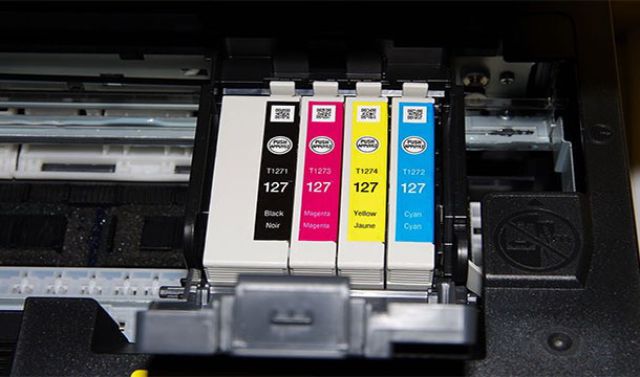 Quite often you’d be better of just buying a new printer. Remember what we said about peripherals? 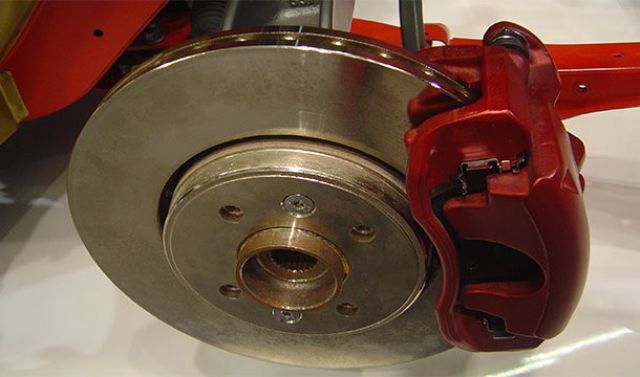 Like with oil changes, get ready for the upsell, or at least to pay for a new set of pads and rotors because that is almost certainly what the mechanic will suggest. Every time. 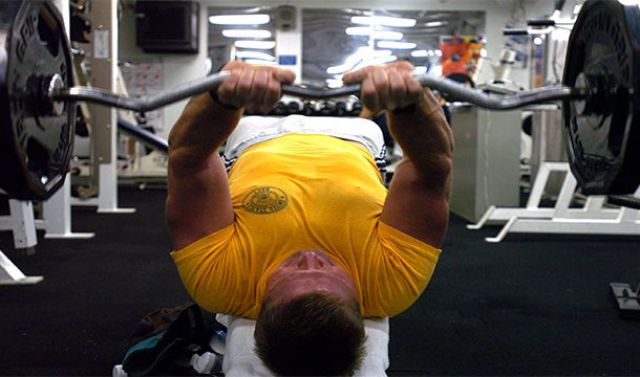 While it’s understandable that many people start gym memberships and then quit, the fine print in many gym contracts usually includes steep fines for cancellation. Some, like Bally’s Total Fitness even state that you can’t cancel your membership unless you die or move to a city without a gym. 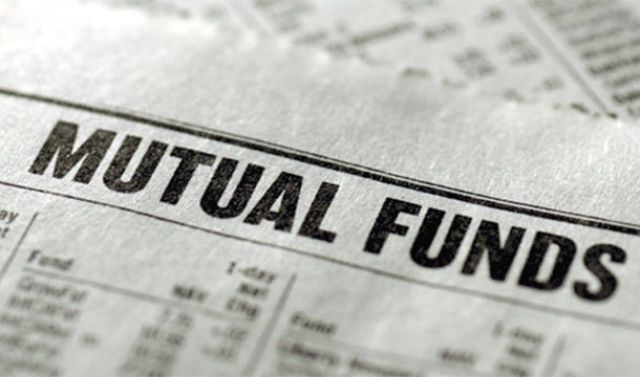 It has long been proven that index funds, or funds that automatically conform to a specific set of unchanging rules typically perform better than actively managed funds in the long run. And your fees are lower anyway. 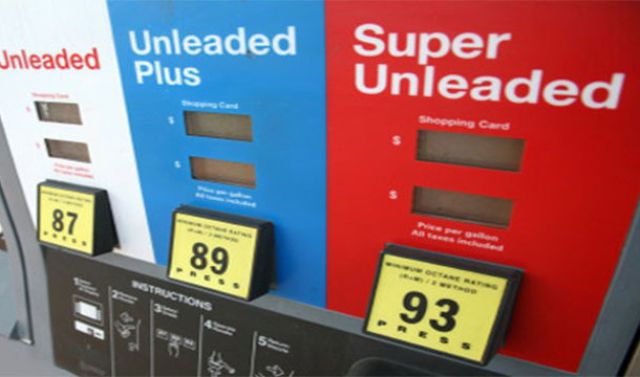 All you can eat buffets 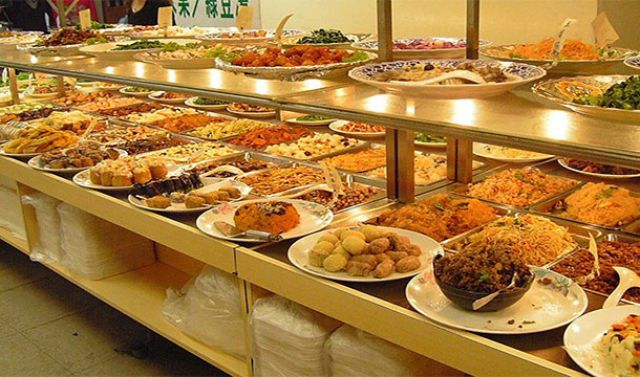 If you can eat $15 worth of food then one of three things is going on. Either you are abnormally hungry, you suffer from a severe case of gluttony, or you are being seriously ripped off. 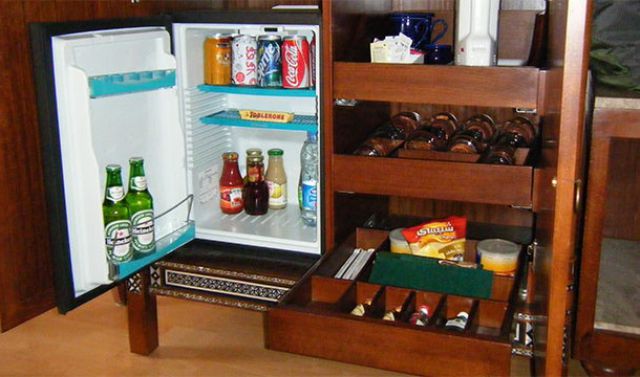 Hotels know that once you are in your room you probably don’t want to leave. It is for this reason that they trap you with the smallest, most ridiculously expensive bags of potato chips and soft drinks you have ever seen. 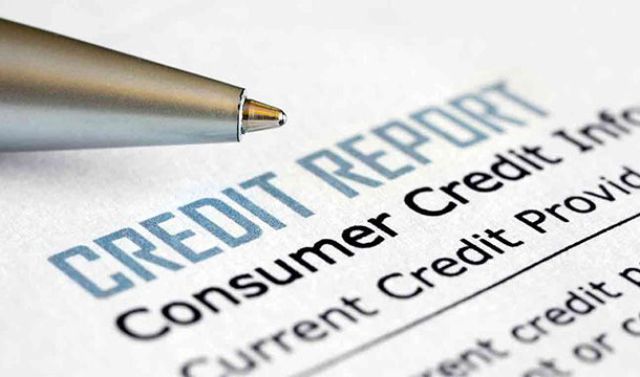 Why would anyone fall for this anyway? In the US you are allowed one free check per year as it is. Companies trying to peddle this service are actually going to sell you on some other product you don’t even want or need. 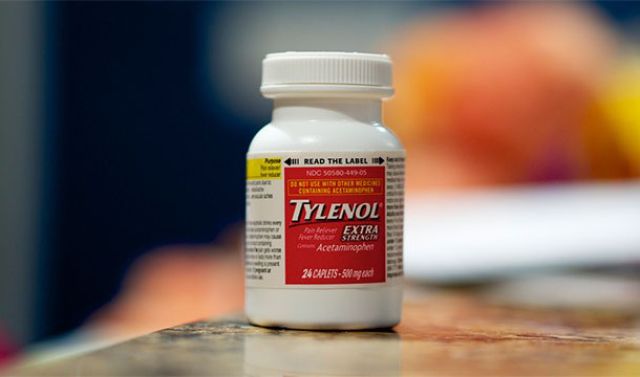 While in some industries generic brands really are lower quality, in the case of medication companies are legally required to use the exact same chemical composition in their “branded” versions. That means that Advil is 100% exactly the same as generic ibuprofen. There is not one difference except for the label and the price. 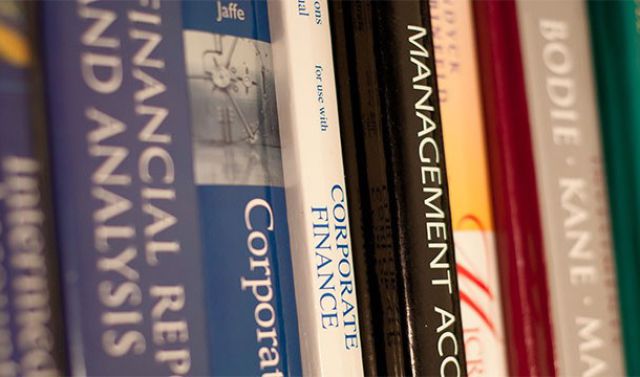 Not only have they gotten more expensive, their price tags have increased at twice the rate of inflation over the past 20 years. And just ask any college kid how often they use their books anyway. 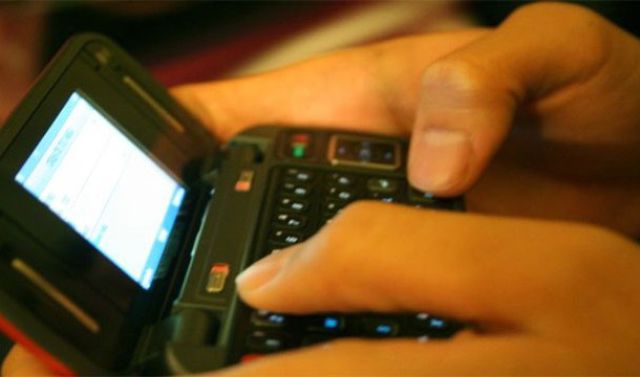 This one even led to computer scientists testifying before congress. As it is each text message costs carriers about one third of a cent. You pay up to twenty cents per text. 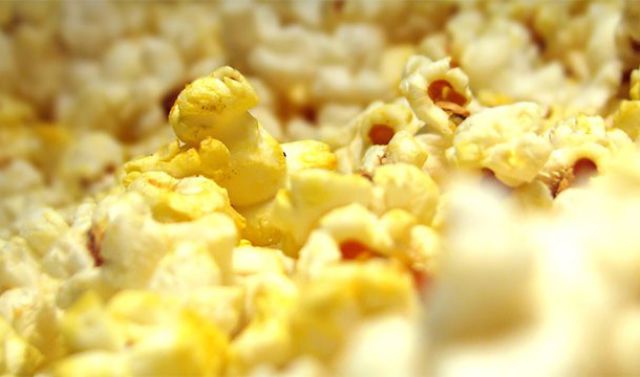 This one isn’t so much the fault of the movie theater as it is of movie executives with fat wallets. The theater will have to give up nearly 70% of your ticket price to Hollywood. To make up for that they have to charge more for the popcorn. 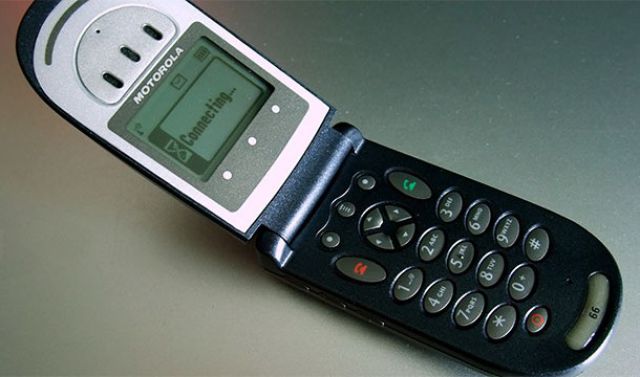 Yet another way that you’re being ripped off by mobile carriers, this time it’s about dodgy cancellation policies. While it’s understandable that giving discounts on phones in exchange for a certain amount of service time would lead to this sort of clause, many times they stick to their guns even when the fault is theirs. 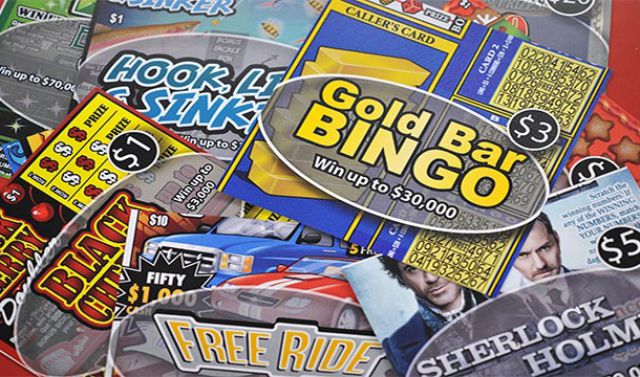 You have a better chance of dying on your way to pick up your lottery ticket than actually winning.

DarkWolf 6 year s ago
No.

DarkWolf 6 year s ago
Well.. Iz decided to group the images after all. Came back to check for replies.

Too damn late. I refuse to look at the images.

parker.simpson 6 year s ago
#26: izismile putting each picture of a picdump on a separate page so they get more page views and ad revenue.

Nice try izi, but i'm not slogging through 25 pages of mediocre jokes on your slow-ass servers
Reply
0

nefus 6 year s ago
Um... yea. Screw this article. You pull more of this crap and I'll unbookmark you.
Reply
5

Why not have the picture on one page and the caption on another - twice as many clicks and twice the revenue!!

okwathne 6 year s ago
#2
In Norway we get a 2 year warranty (no cost).
And for most goods, they have to give us 5 years to find faults of production, if they can't fix it in 3 tries, we get the money back...

And then comes the scam that some of the stores have going, Apple is the worst, They have payed warranty.
The rest usually just try to sell insurance for the product...
Reply