Simple Facts That Will Increase Your Knowledge about Our Planet 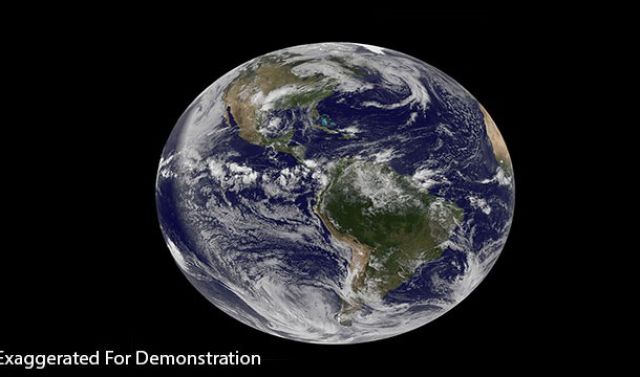 Standing on that equator you would be spinning around Earth's center at 1000 miles per hour. At the poles, however, you would be standing still (and turning in a circle) 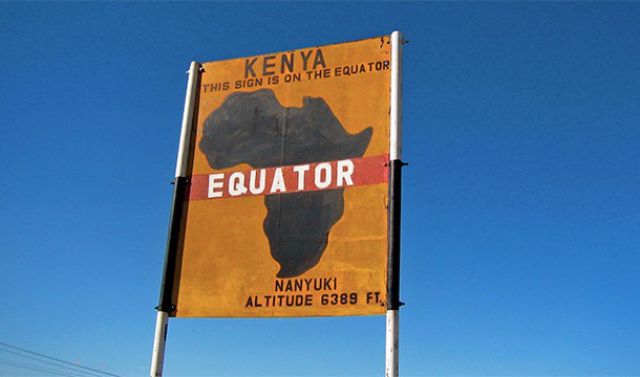 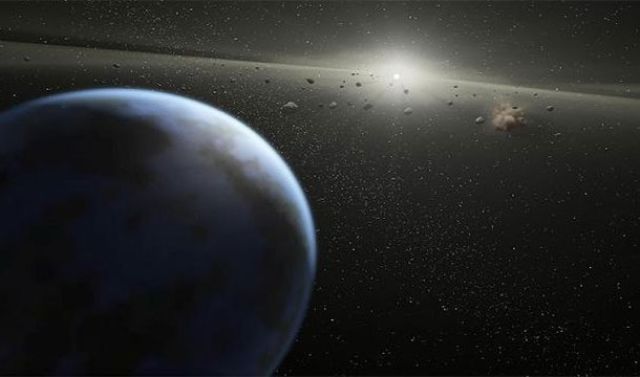 The rocks you are standing on get recycled. Volcanoes spit them out as magma, they dry, harden, and after a very long time either get sucked down again by plate tectonics or get pushed towards Earth's core by a fresh layer of rocks above. 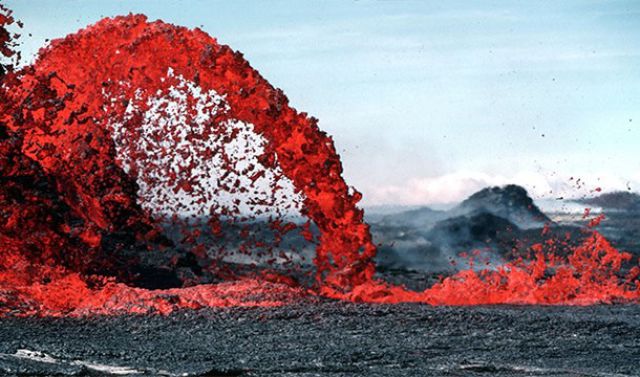 Speaking of magma, the hottest temperature ever recorded on Earth's surface was 136 degrees F or 57.8 degrees C in El Azizia, Libya recorded in 1922. 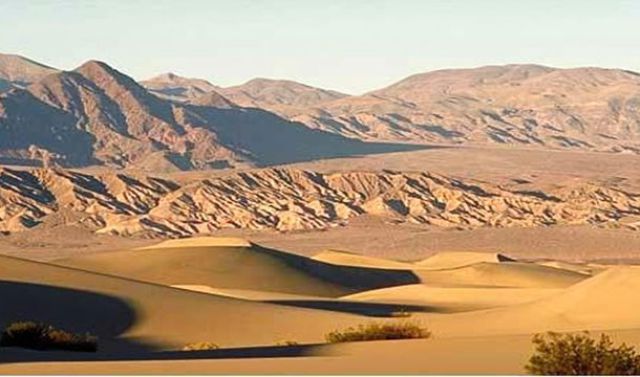 The coldest spot was Antarctica's vostok station that recorded a bonechilling minus 128.6 degrees fahrenheit (minus 89.2 degrees C) 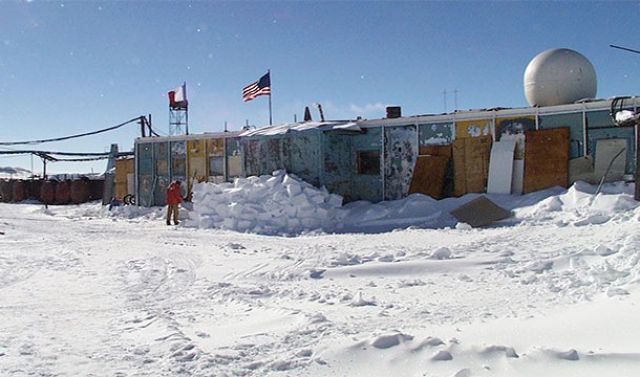 On that note, Antarctica contains about 70 percent of Earth's fresh water and 90 percent of its ice 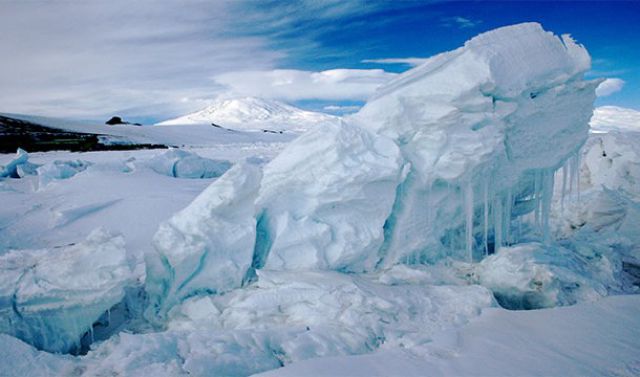 Gravity is not distributed equally. Yes, you read that right. Places like Hudson Bay in Canada actually have less gravity than other regions of the globe. This is due to the fact that there is less land mass in that part of the planet thanks both to retreating glaciers on the surface and swirling magma deep in the core. 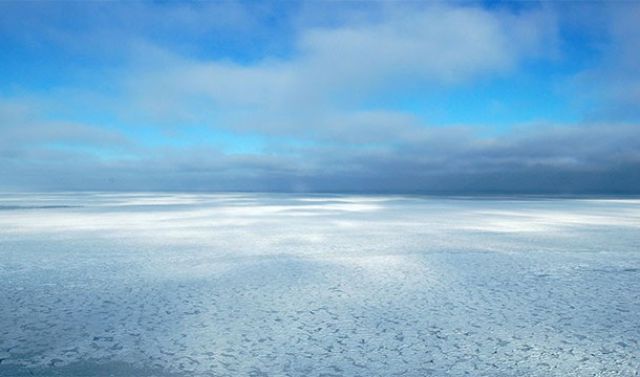 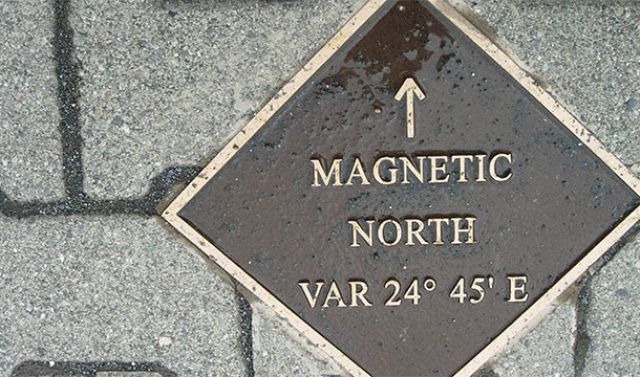 Eventually, our magnetic poles will switch. 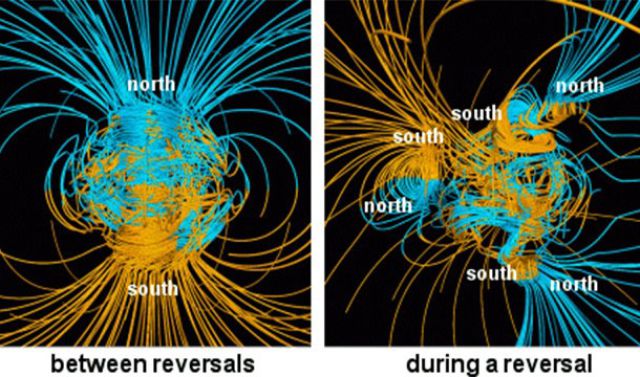 Scientists believe Earth may have had two moons at one point in time. 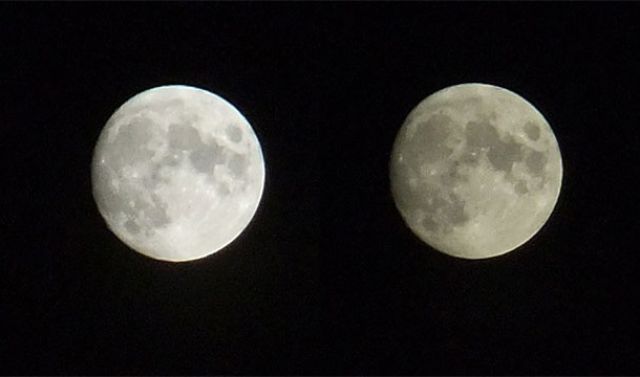 Some scientists claim we still have two moons…in a manner of speaking. Every now and then an asteroid will get sucked into Earth's orbit and stick around for up to 9 months. 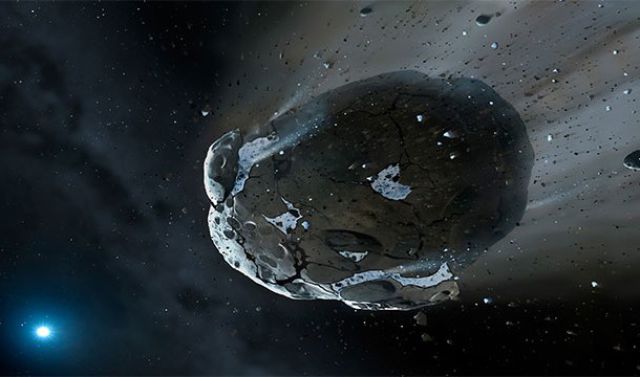 Although earthquakes are no fun, they are not the only quakes that affect the earth. Moon quakes can actually make a difference in the tides. 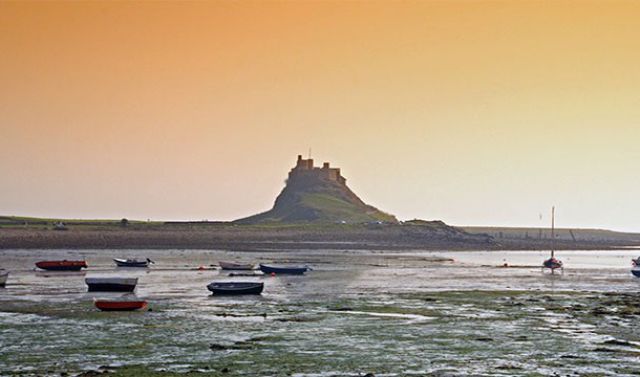 As cool as moon rocks are, on Earth rocks can walk. Or at least slide. In Death Valley rocks weighing hundreds of pounds slide across the desert floor leaving trails in their wake. Scientists believe wind and ice are the culprits. 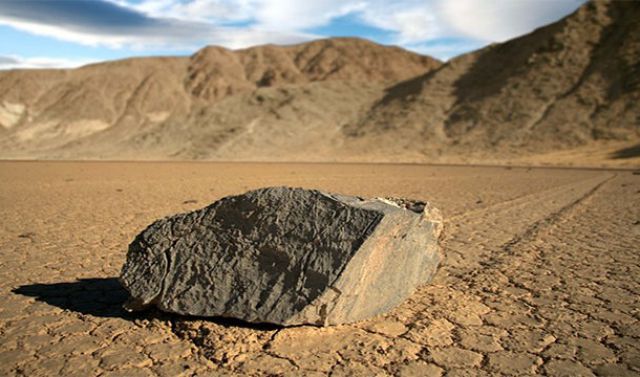 The longest mountain range on Earth is actually underwater. It is called the mid ocean ridge system. It stretches for 80,000 km all around the world and is nearly 20 times longer than the longest range on the surface, the Andes Mountains. Not only that, the whole thing is completely volcanic. 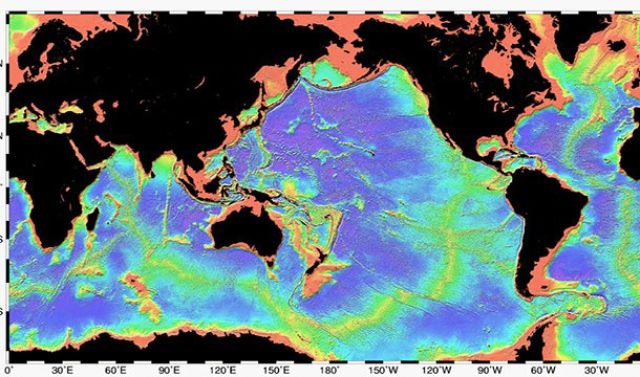 On the topic of volcanos, the most active erupter on Earth is actually the Stromboli Volcano in southern Italy. For the past 2,000 years it has been erupting almost continously which has earned it the nickname "Lighthouse of the Mediterranean. 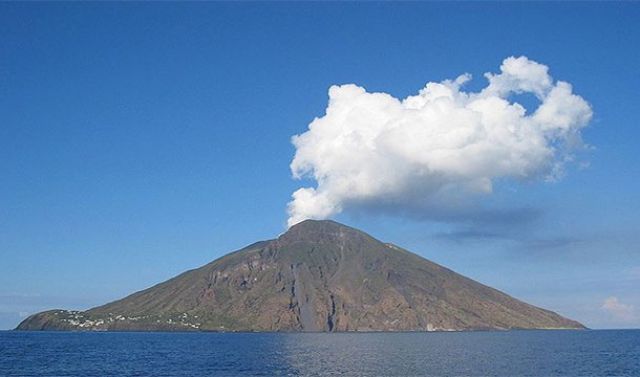 Volcanos aren't the only things that explode gas and magma. Lakes do that too. In Africa, on the borders of Cameroon, Rwanda, and the Democractic Republic of the Congo there are several lakes that sit above volcanic earth which results in large pockets of dangerous gas being trapped beneath them. If they were to explode they would asphyxiate any passersby. 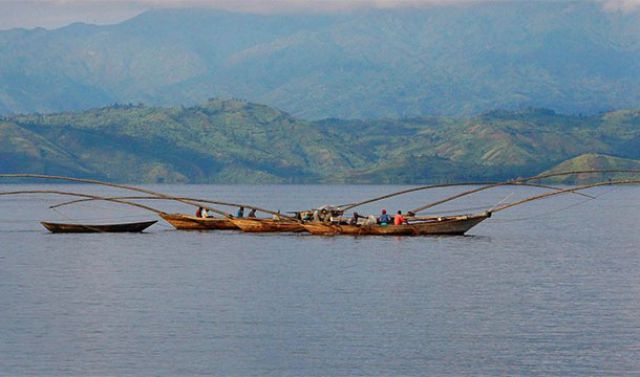 70 percent of the planet is covered in ocean but humans have only explored 5 percent of it. 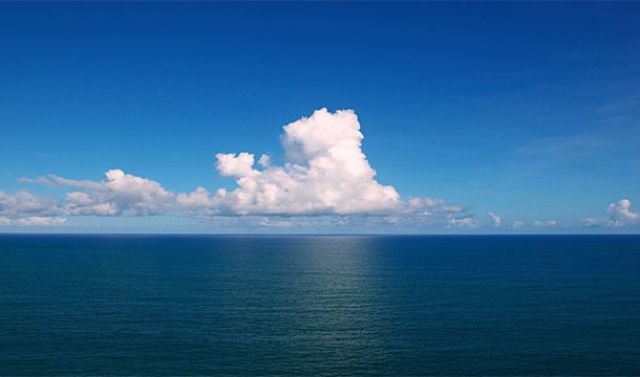 That's strange considering the fact that the ocean holds nearly 20 million tons of gold and Earth holds more than its share of greed. Granted, most of the gold is diluted. Each liter of seawater contains about 13 billionths of a gram. There is enough undissolved gold on the sea floor though to put 9 pounds in every pocket on Earth. 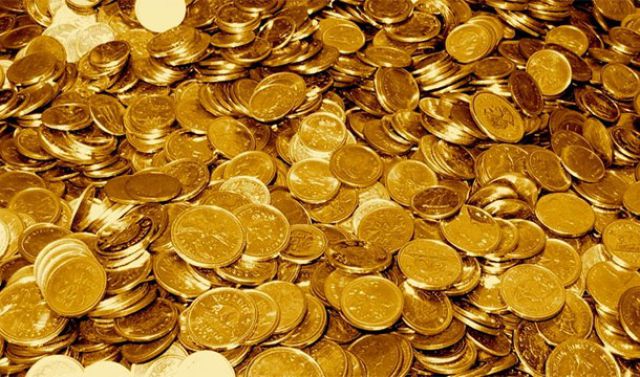 The deepest spot on Earth is the Challenger Deep in the Mariana Trench. It is nearly 11 km below the surface of the ocean (~7 miles) and only 3 people have ever ventured there 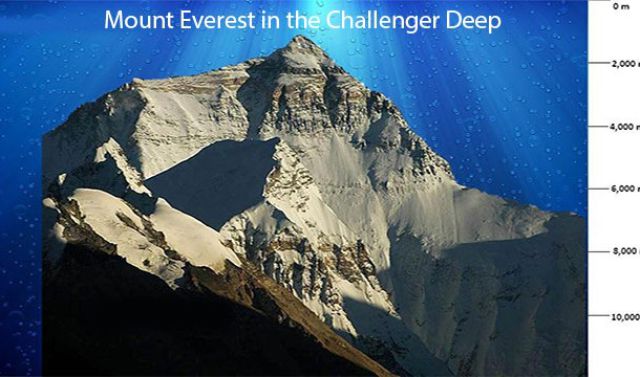 Constructed from millions of tiny polyps, coral reefs are the largest living structures on Earth, some even visible from space. 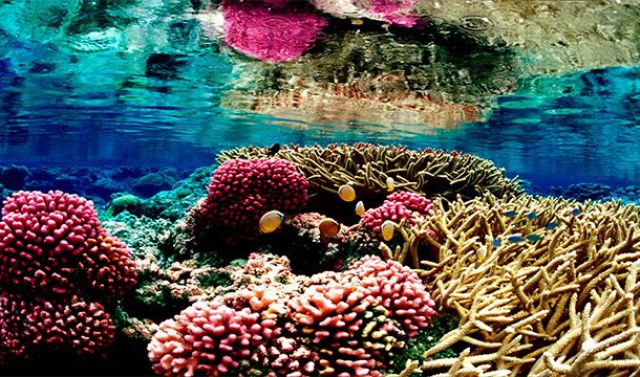 They also contain the highest density of life on the planet, even more than rainforests. 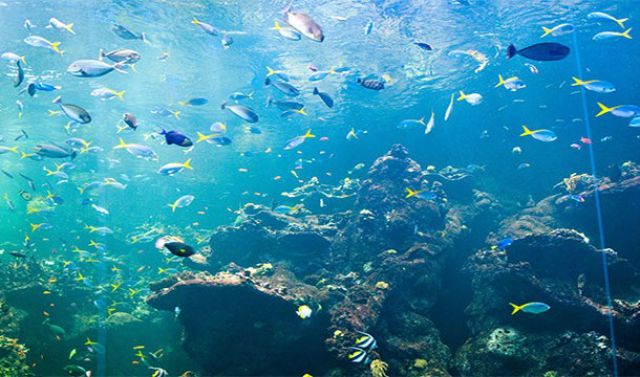 If gold dust in your ocean water isn't cool enough for you then consider this, everyday about 100 tons of interplanetary material fall down onto Earth's surface primarily from the ice of comets as it vaporizes near the sun. 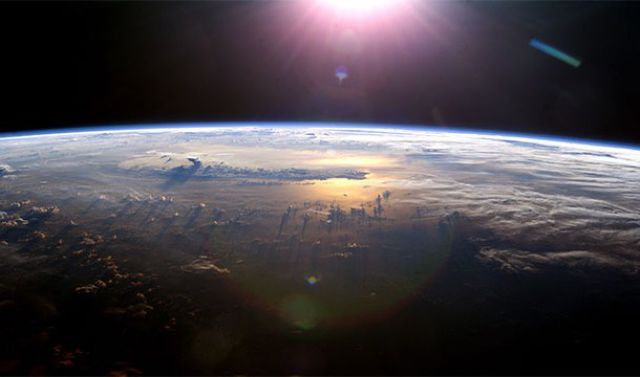 Just to leave you with some parting food for thought, the pacific basin contains half of the free water on Earth and could hold all of the world's continents. 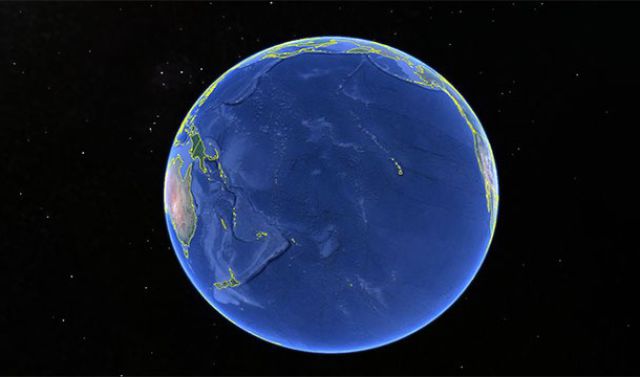 And one more thing. The largest single living thing (apart from reefs constructed of multiople polyps) was a mushroom fungus in Oregon that grew to 2,200 acres. Good luck sleeping tonight. 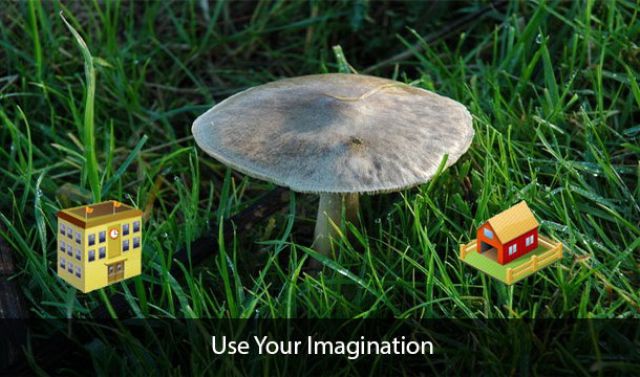 Analphilosopher 6 year s ago
THANK YOU!! thank you for removing the NEXT buttons on these facts, hope it stays!
Reply
0

Nextna 6 year s ago
No! I like to harass my mouse! Put the damn buttons back!!!
Reply