When she fell on her way to accepting an Oscar…

And ended up creating the most perfect fall of all falls. When she became a pioneer for gastrointestinal problems and we felt a little less alone in this great big world.

When she reminded us that sometimes you just have to photobomb Sarah Jessica Parker in a mohawk.

When she was the one brave soul that was able to make Kristen Stewart smile.

When she somehow managed to make us fall in love with Kate Gosselin’s haircut: 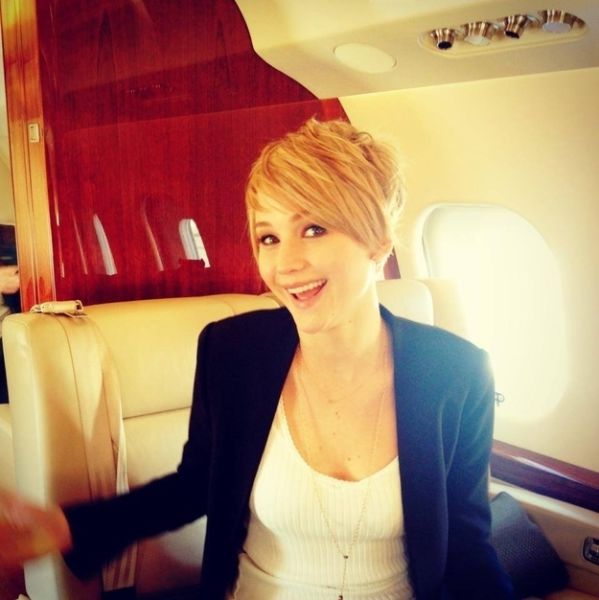 When her dress malfunctioned…

…but she reminded us that it’s not what’s on the outside that matters.

When she became the face of Dior… 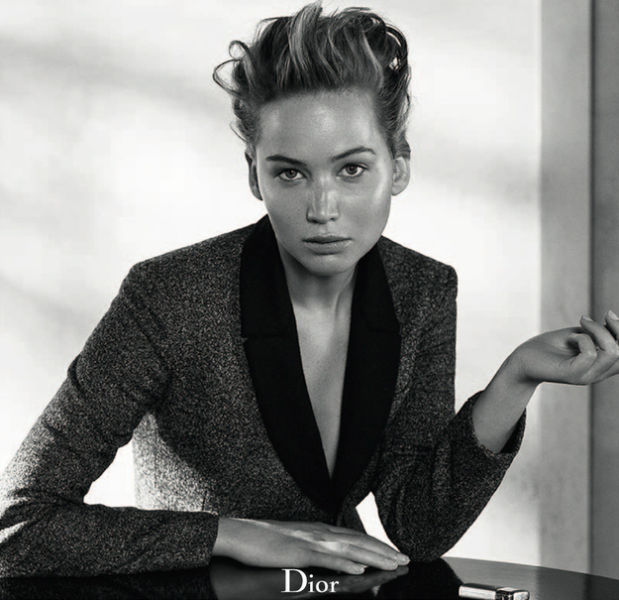 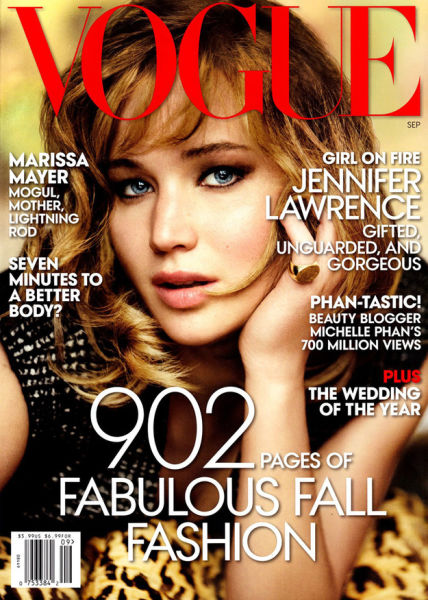 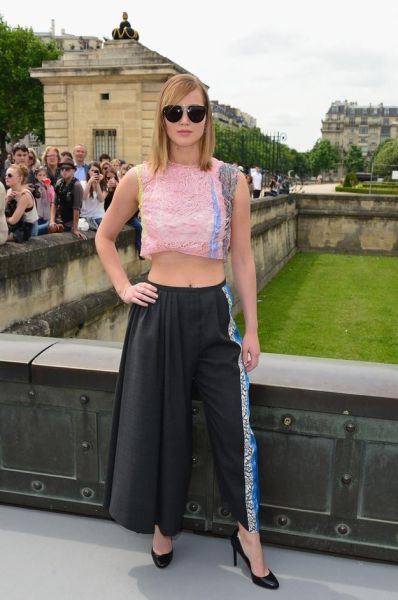 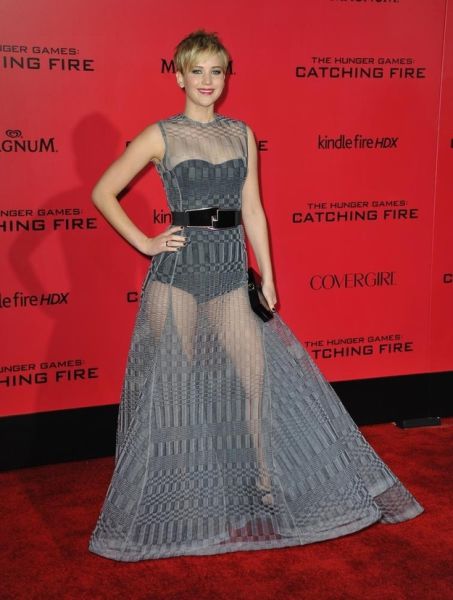 …AND even made Google Glass look cool.

When she took one for the team: 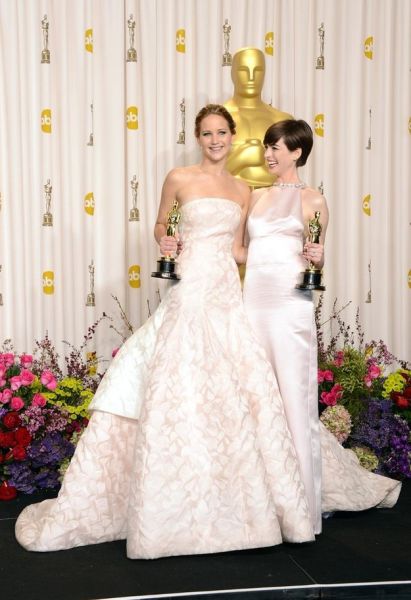 When her fingers proved to be more talented than most other actresses in Hollywood.

And when she became a leader of the pee world: 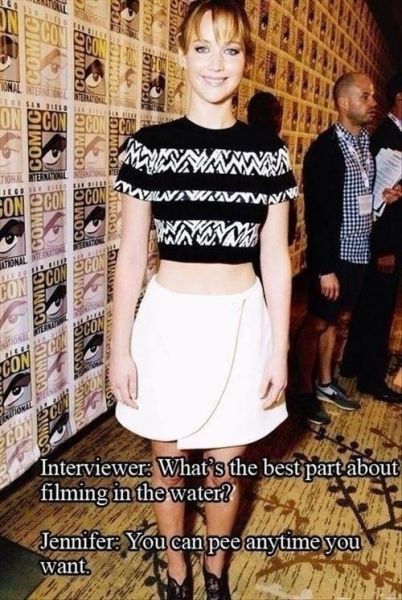 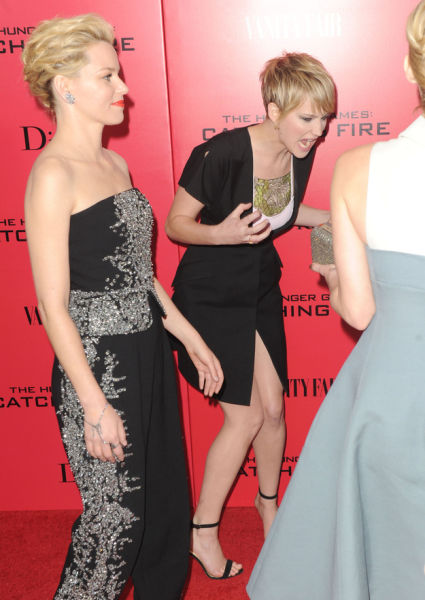 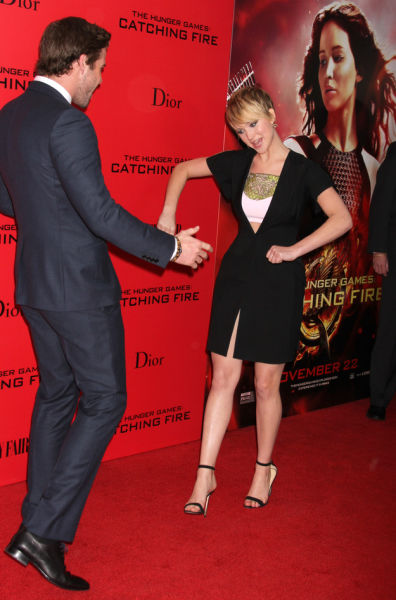 Not MESSING AROUND HERE 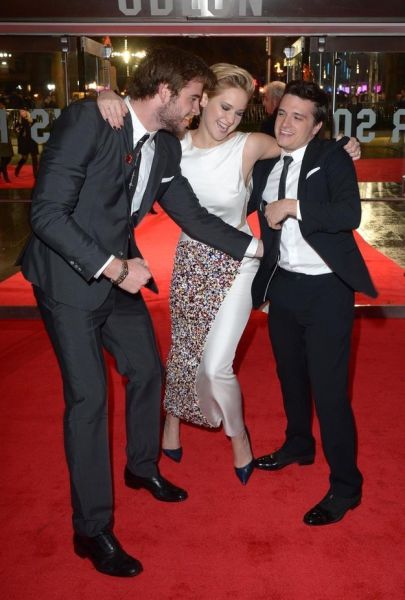 When she tried to take down Billy Bush and Ryan Seacrest to bring peace to this world.