Facts in History that are Actually Interesting (25 pics)

The pyramids are so old, that even King Tut would most likely have referred to them as "ancient" 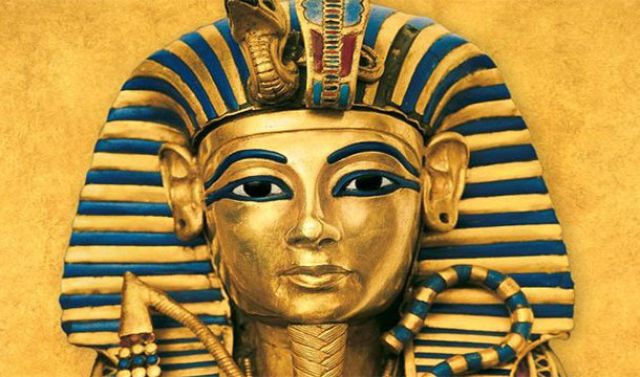 Some Giant Redwoods are older than the pyramids 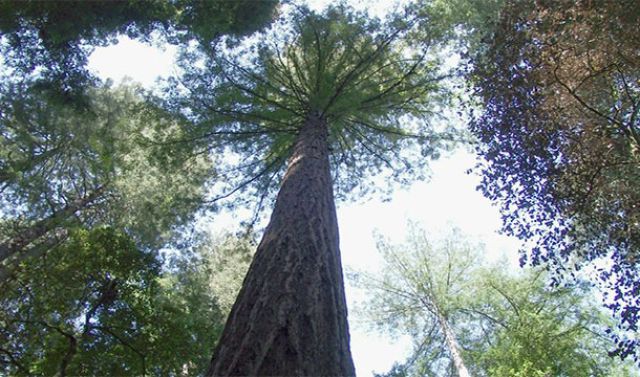 After ruling Egypt for hundreds of years, Cleopatra was the first in her family to learn Egyptian 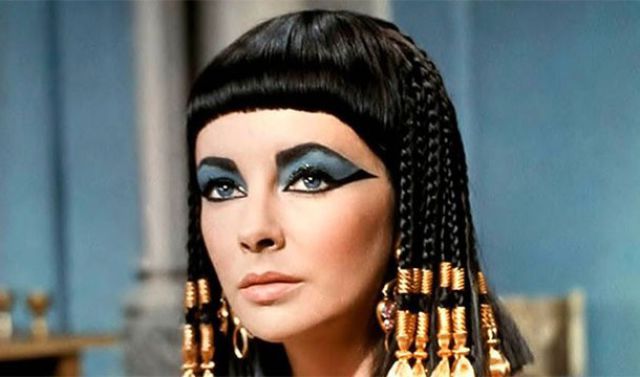 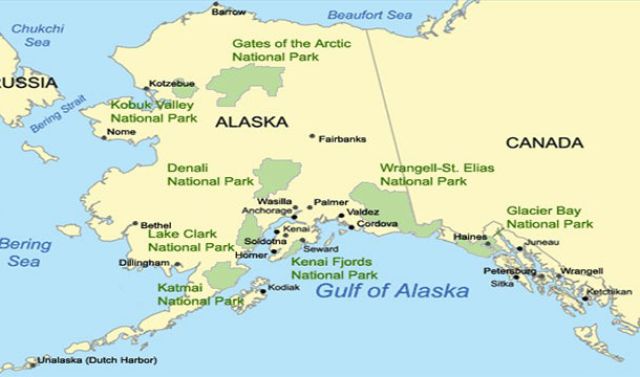 It has been calculated that in the last 3,000 years there have only been 240 years of peace throughout the civilized world 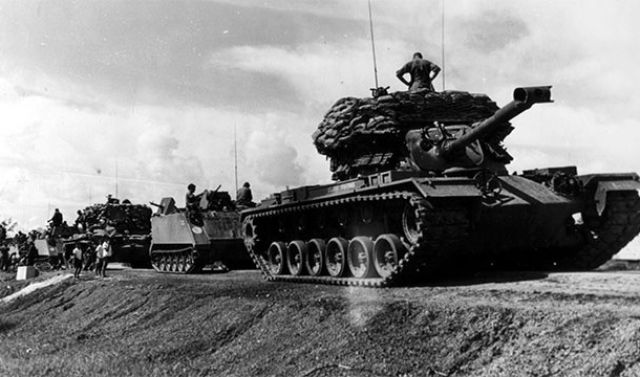 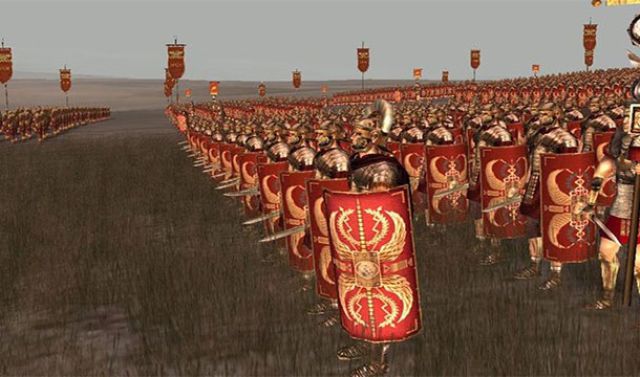 At its height, the Roman Empire was 2.5 million square miles. It was only the 19th largest empire in history 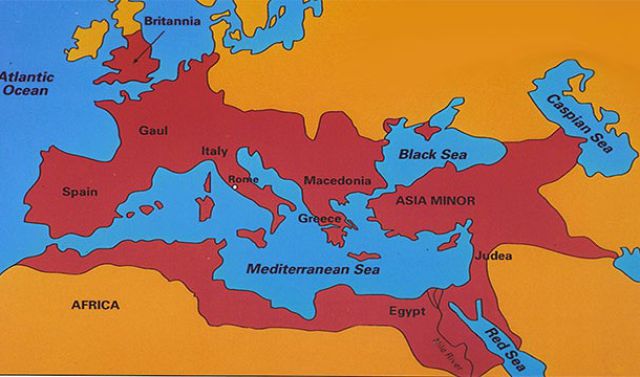 Speaking of empires, Warners Bros. was founded only a few months before the fall of the Ottoman Empire 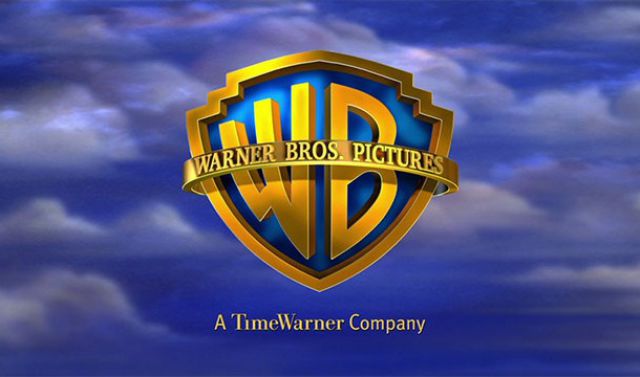 In one afternoon during the Battle of Stalingrad a railway station switched between German and Soviet control fourteen times. 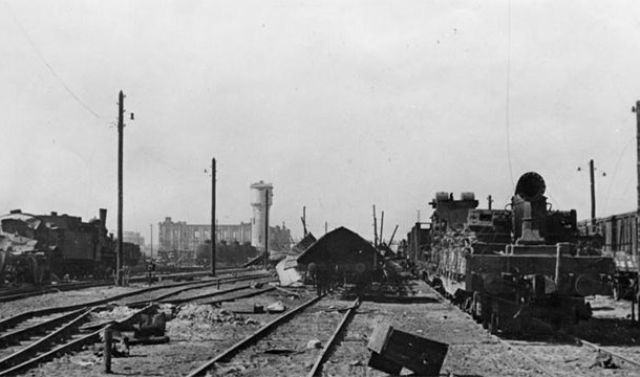 The Soviets used dogs strapped with explosives as anti tank weapons. Sometimes, however, the dogs would run back and explode among the Soviets. 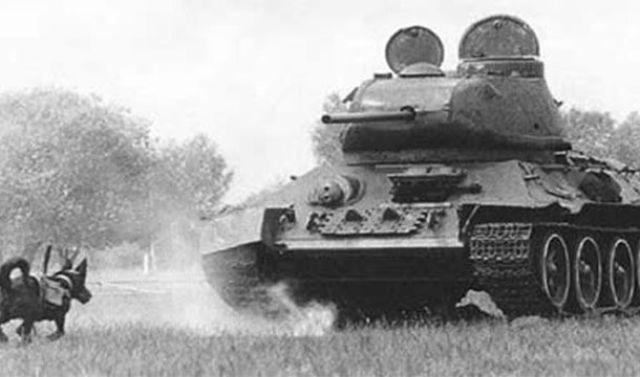 It is said that for every American killed during World War II about 21 Soviet soldiers were killed. 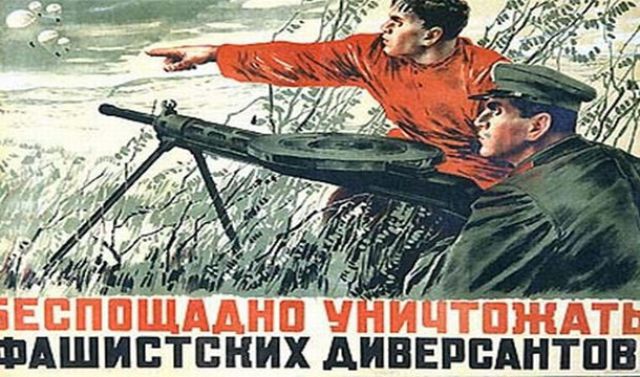 Of the 11 deadliest wars in history, 9 were in China. 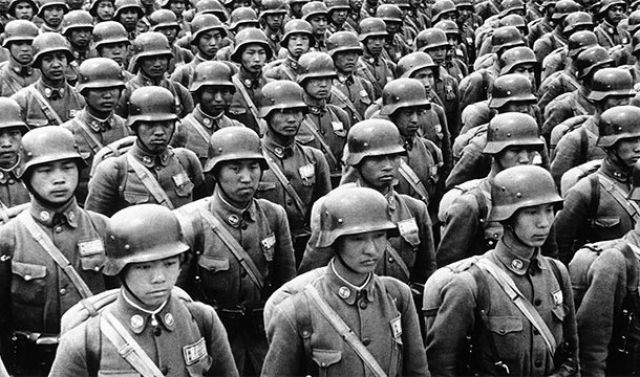 Sunglasses were actually invented by the Chinese but not to block the sun. They were used by judges in courtrooms to hide their emotions 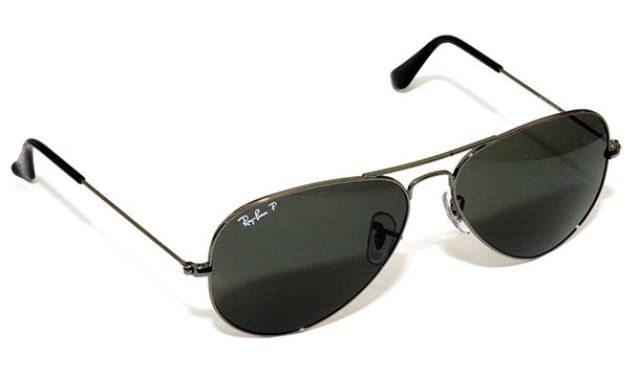 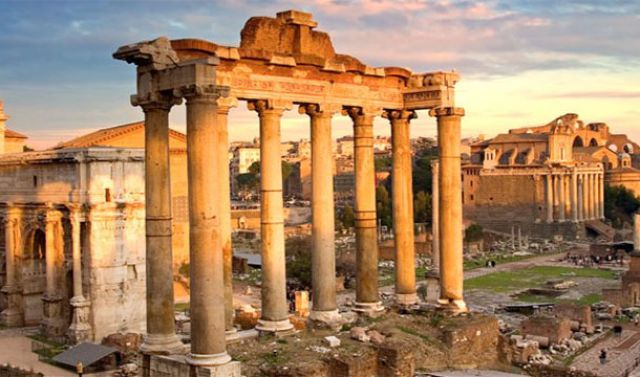 John Tyler, who became the 10th president of the United States in 1841 has two living grandchildren 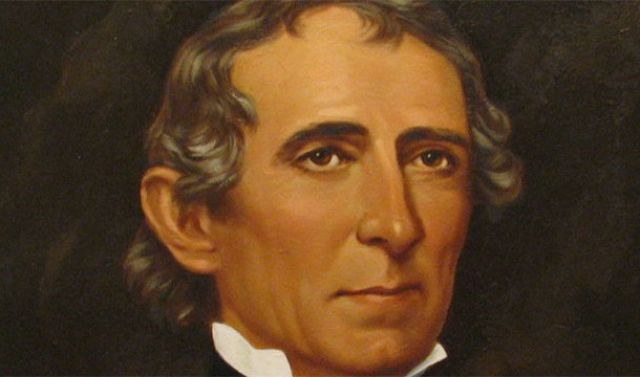 The last widow of a Civil War soldier died in 2003. Gertrude Janeway was 18 when she married 81 year old John Janeway in 1927 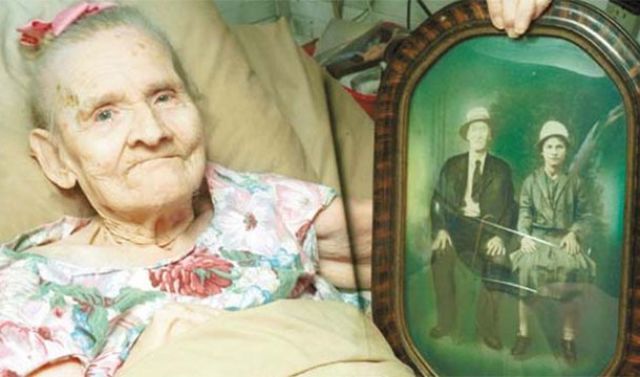 When she died she was still receiving a monthly check for $70 from the Veterans Administration for a military pension earned by her late husband on the Union side of the American Civil War. The amount spanned three centuries 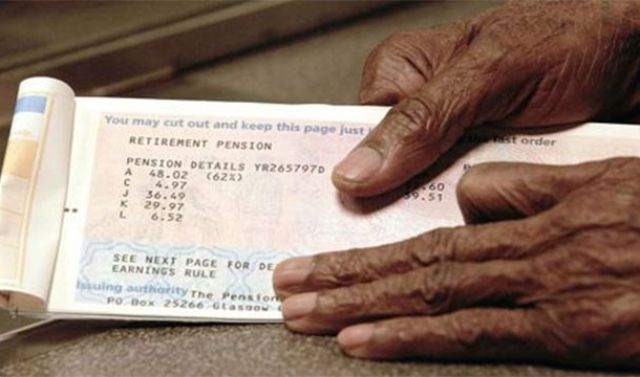 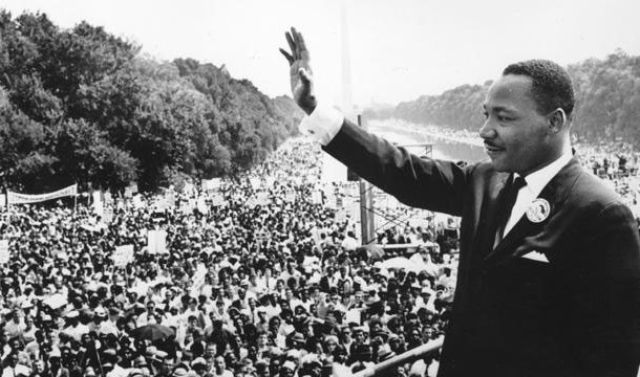 On the night of Abraham Lincoln's assassination, he signed the Secret Service into existence 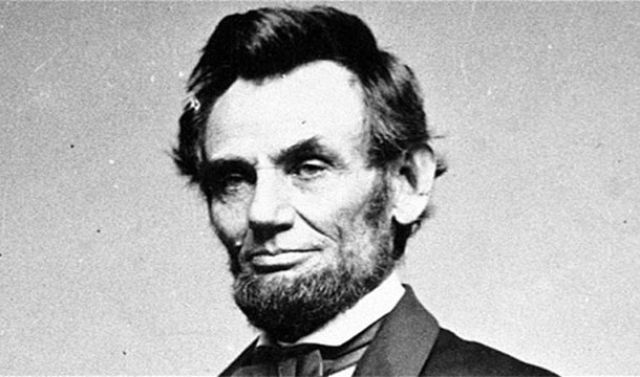 Napoleon was actually taller than the average Frenchman 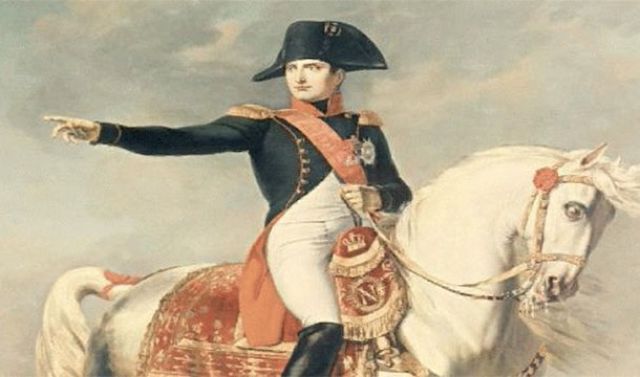 The current U.S. flag was designed by 17 year old Robert Heft for a school project. He received a B minus. When the president selected his design the teacher changed his grade to an A 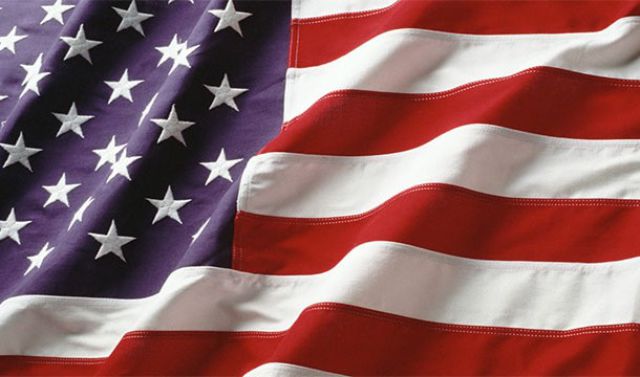 Baseball was actually invented in Britain in 1755, three decades before the commonly accepted date 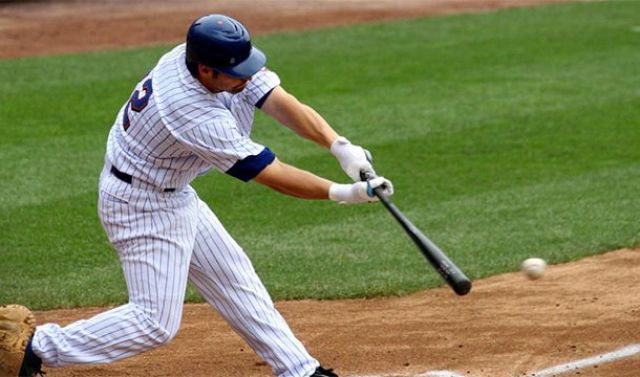 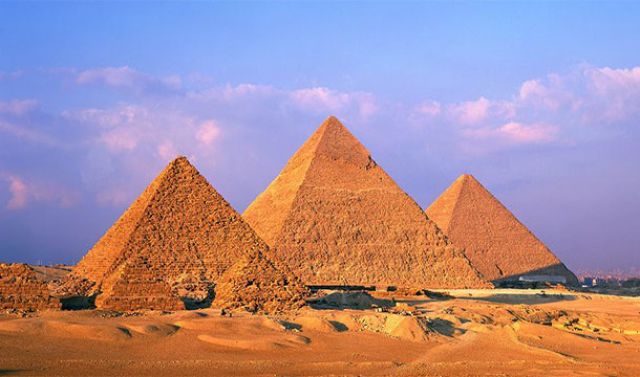 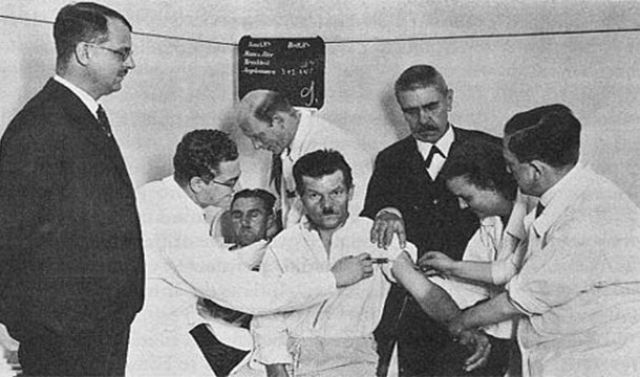 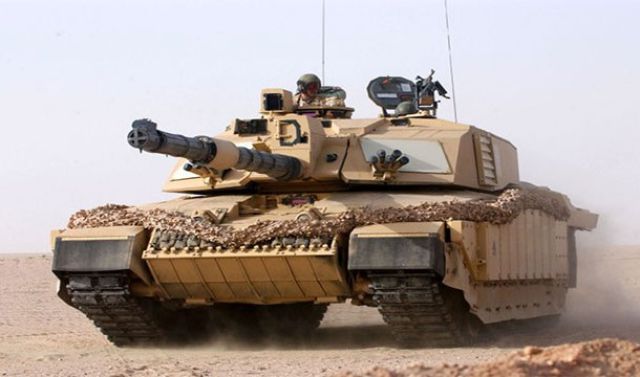 gigantes 8 year s ago
#22 from what i've read, ball and stick games date back many centuries before that. also, i don't believe it was called baseball until much later, anyway.
Reply
0

Defektchef 8 year s ago
#24 The physican's name was actually Julius Wagner-Jauregg (austrian), he died in 1940. He got his noble prize for giving people malaria _immunization_. According to Wikipedia he was under suspicion to be in some connection with the nazi party, but apparently never a member himself. See http://en.wikipedia.org/wiki/Julius_Wagner-Jauregg

I really do hope all the other "facts" are more accurate than this one...
Reply
0

posadnik 8 year s ago
no, never.
Reply
Powered by