White People Who Should Be Fined for Being Weird (29 pics) 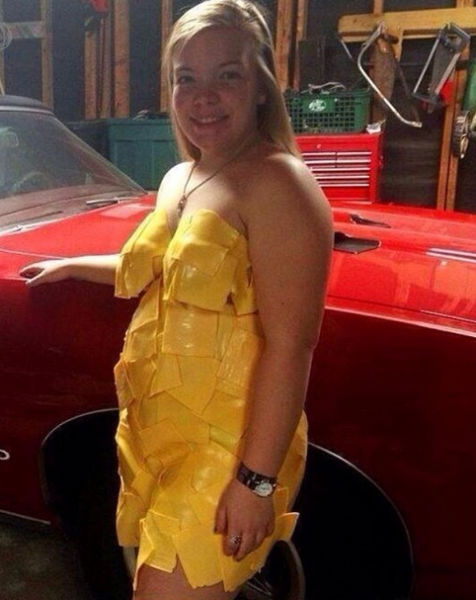 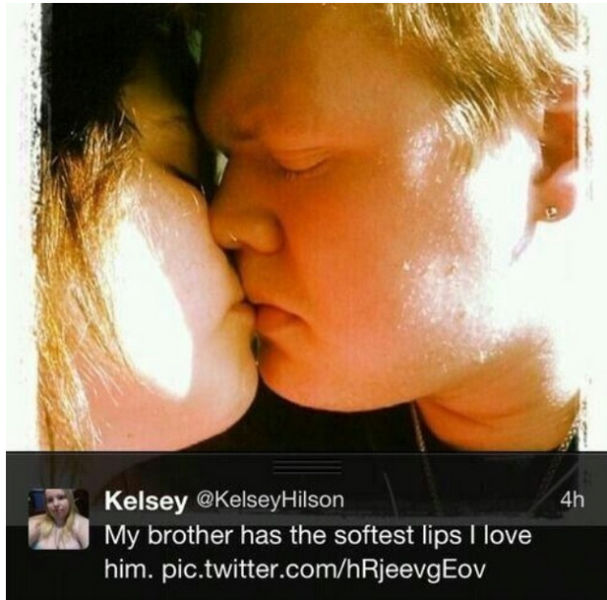 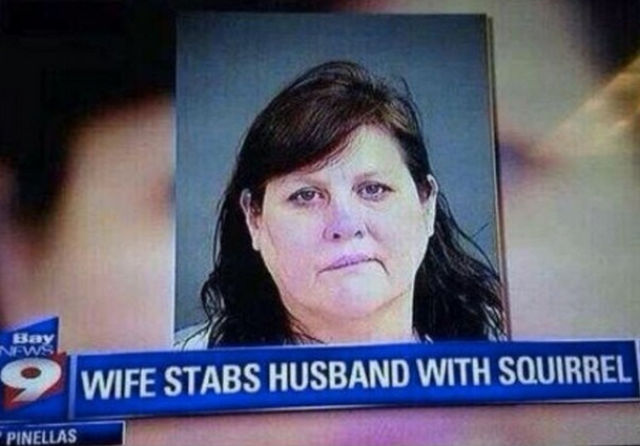 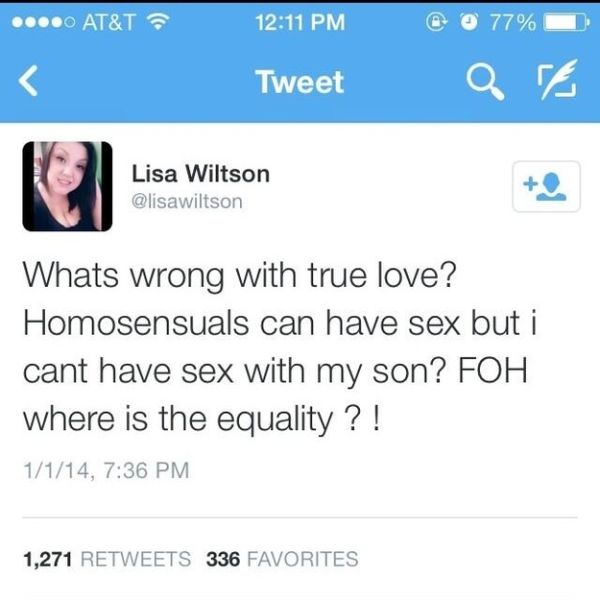 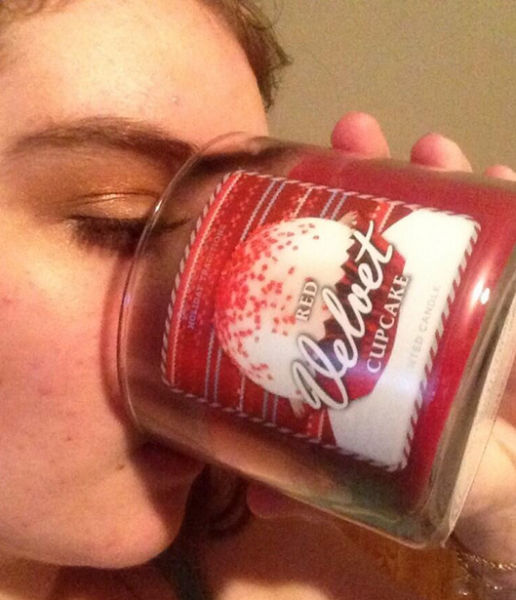 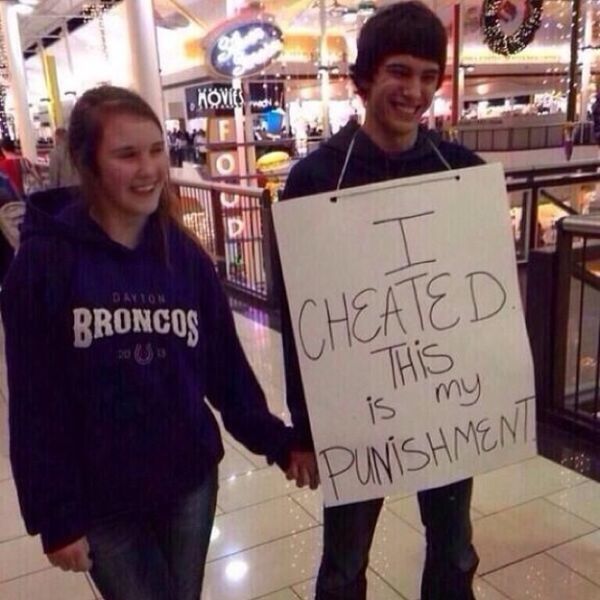 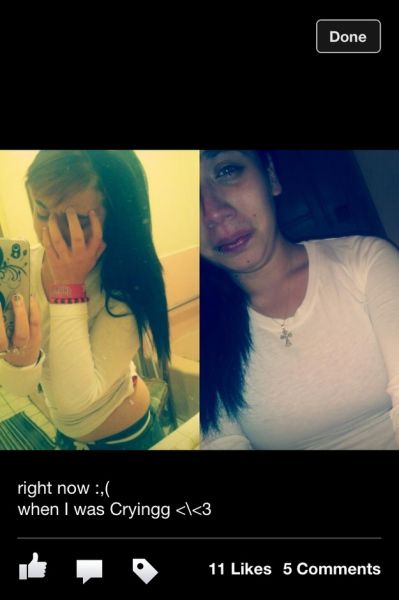 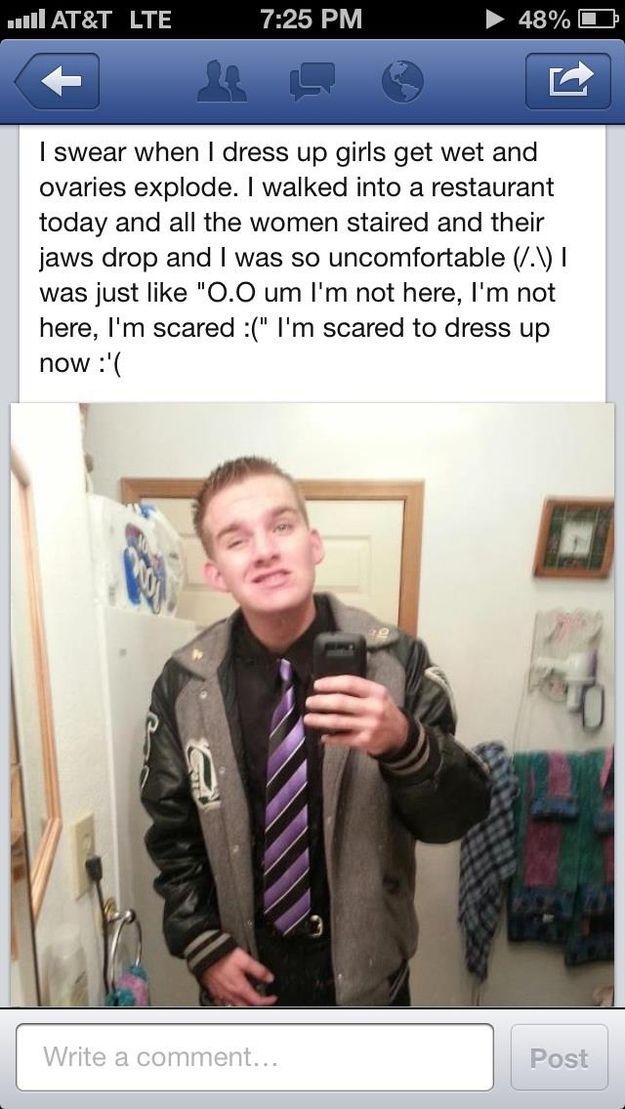 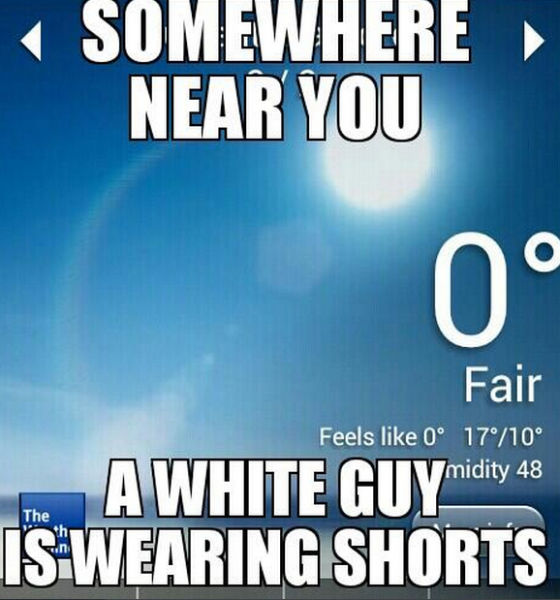 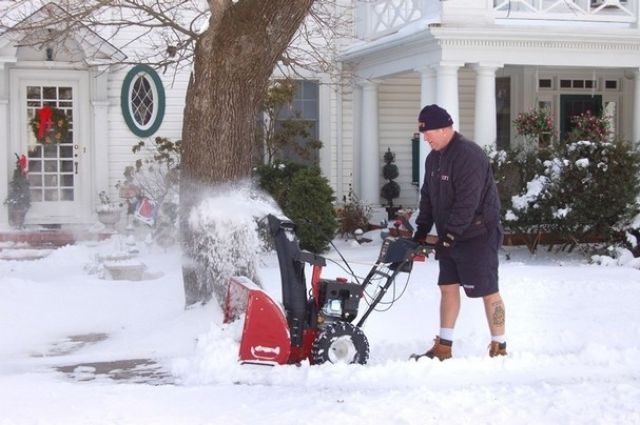 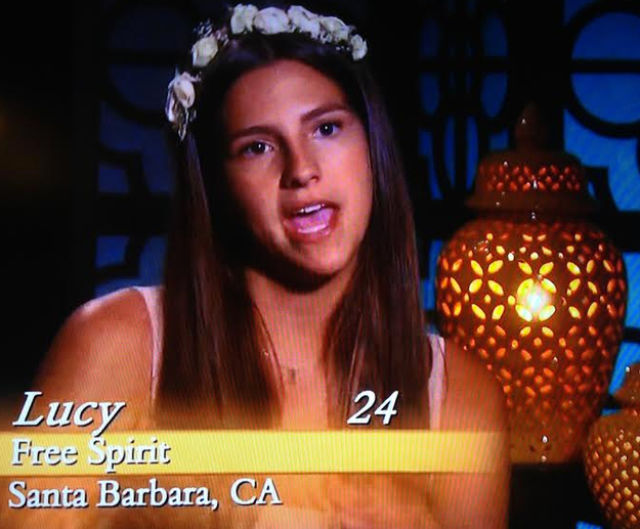 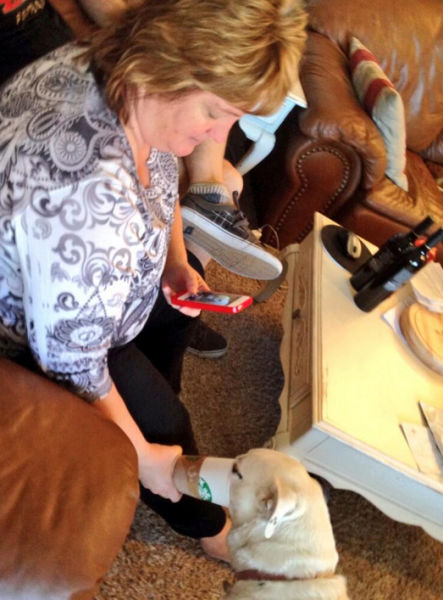 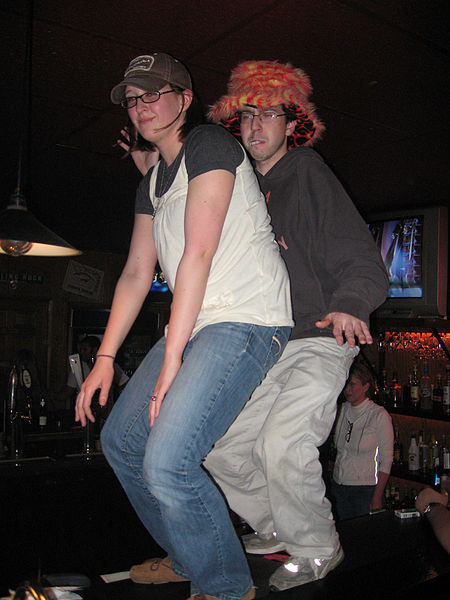 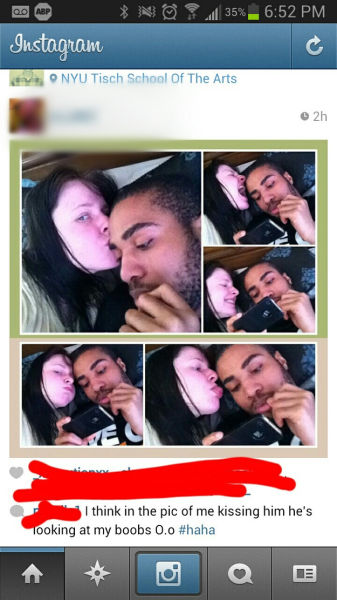 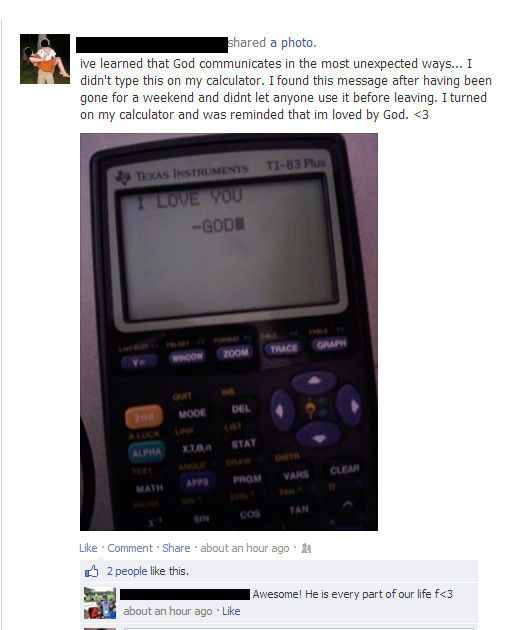 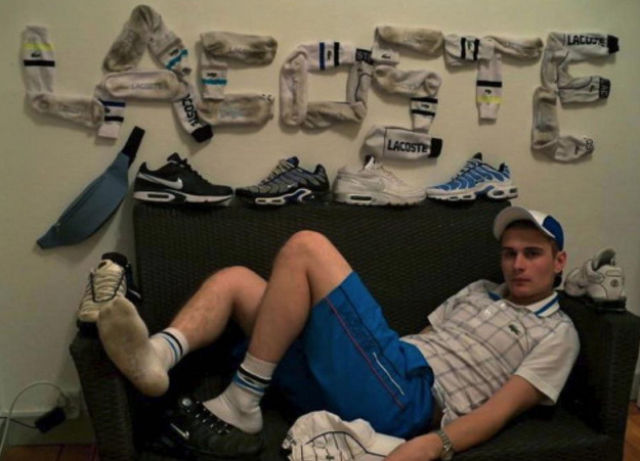 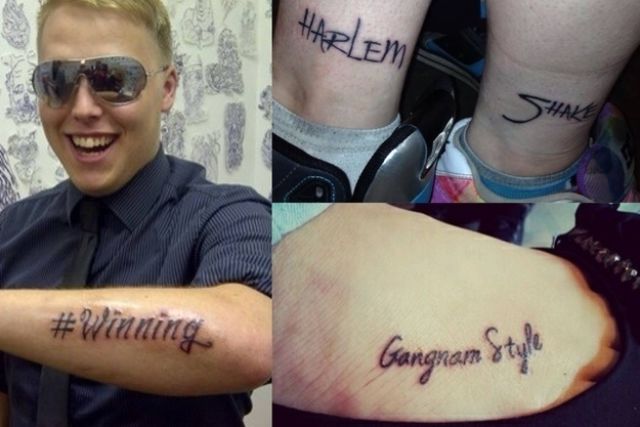 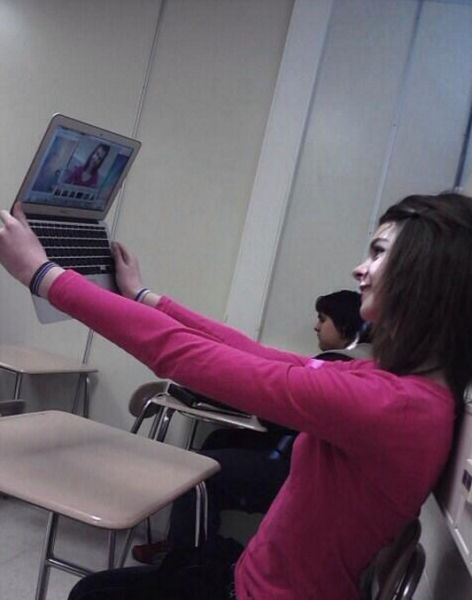 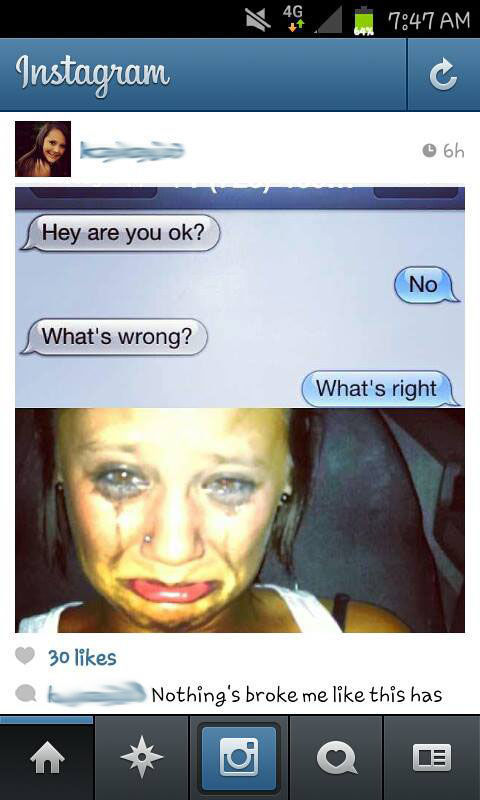 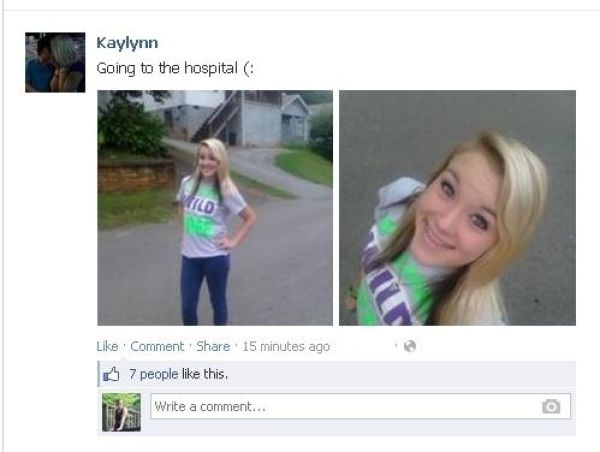 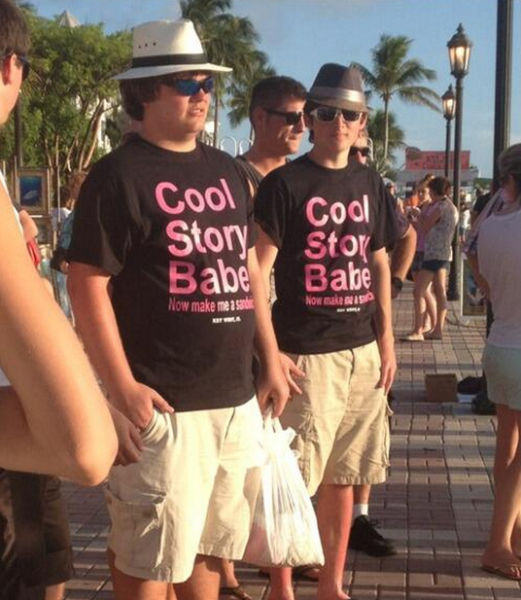 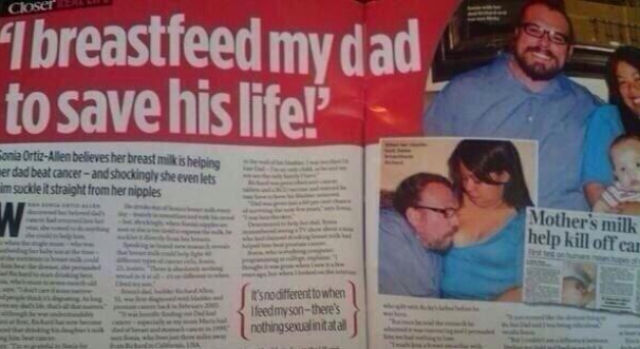 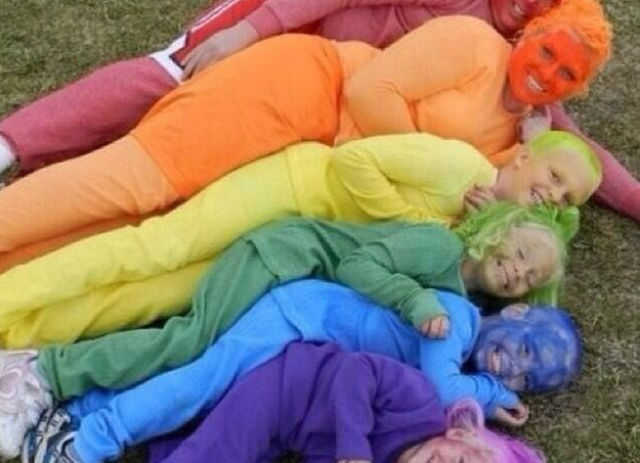 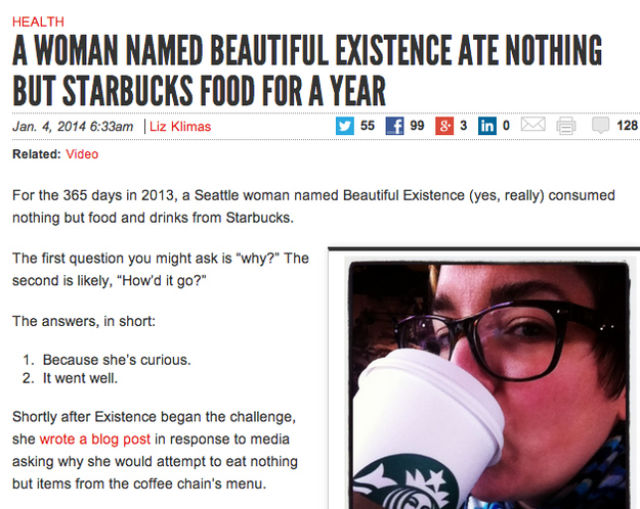 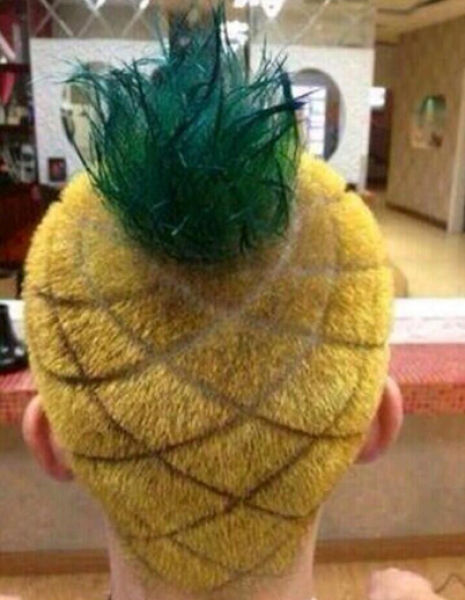 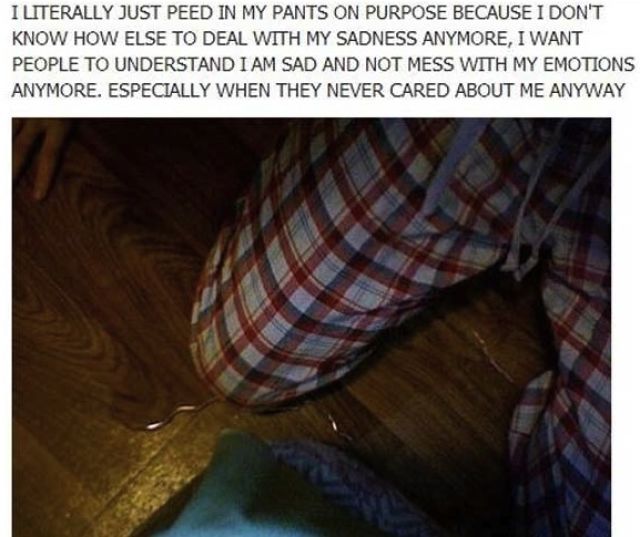 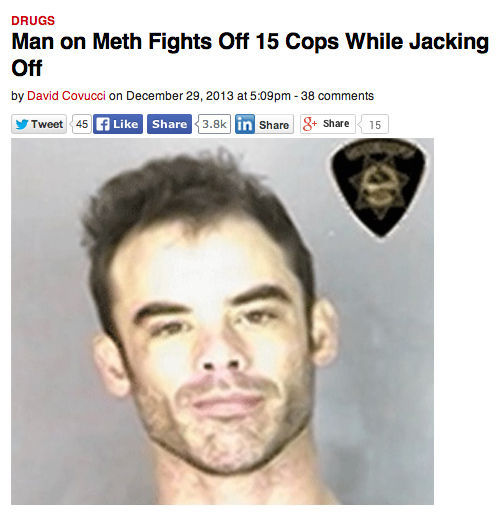 ima.badlady 8 year s ago
Dat title. If it was changed to black people being weird, everyone would lose their minds.
Reply
1

LOLMASTER5000 8 year s ago
Exactly what I was going to write! Also, anyone else not able to read the words "everyone would lose their minds", or their derivative, in anything but The Joker's voice any more?
Reply
1

meukr 8 year s ago
since there's a few references to incest and mental illness.i think it safe to say this post is all about rednecks.
Reply
1

frosch 8 year s ago
REEtard, what happened. So many possibilities here to insult people and you didn't use one??
Reply