Leonardo DiCaprio was nominated for an Academy Award today for his performance in The Wolf of Wall Street. 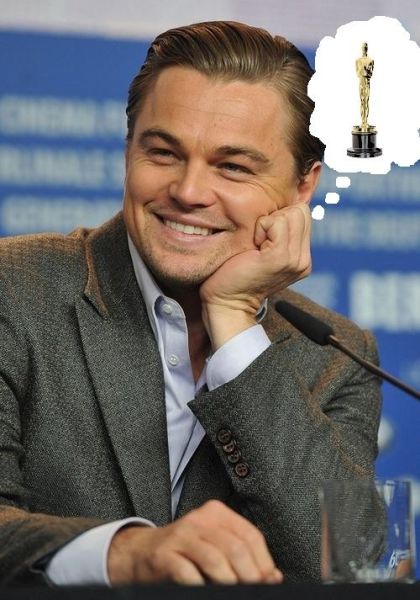 Clearly, there is no justice in the world. 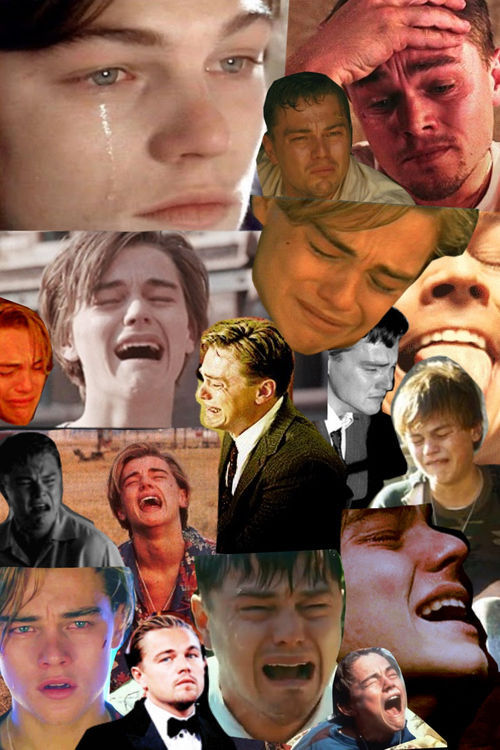 And the internet feels his pain. 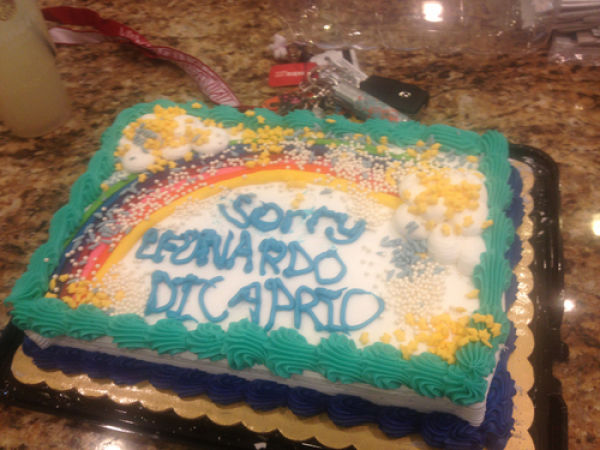 In fact, there’s a whole meme devoted to the fact that he tragically hasn’t won an Oscar.

Nobody understands why it hasn’t happened yet. 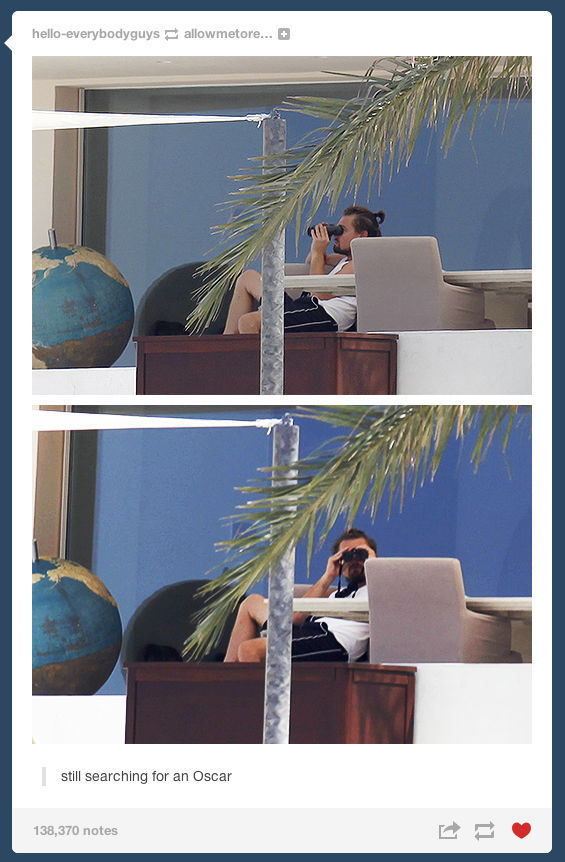 And people are beginning to get a little bit concerned about it. 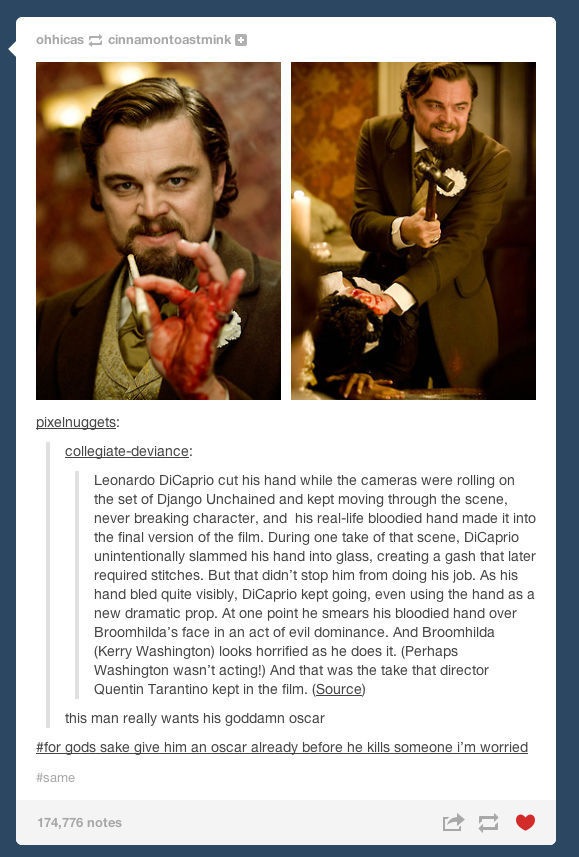 Every awards season, this horrible oversight is highlighted once again.

It doesn’t matter that he wasn’t nominated because he SHOULD HAVE BEEN. 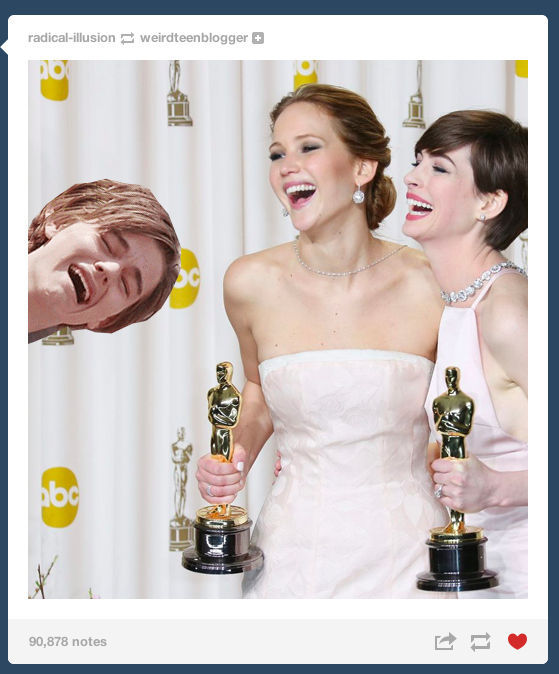 Everyone applauds his stoicism…

Mourns over his wistful stares…

And imagines ways to help him obtain the golden statue he so richly deserves. 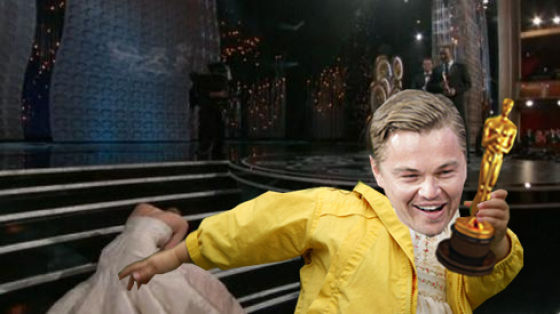 As a tribute to Leonardo’s unwavering suffering, someone even created a portrait of him made entirely of pictures of Oscar winners. 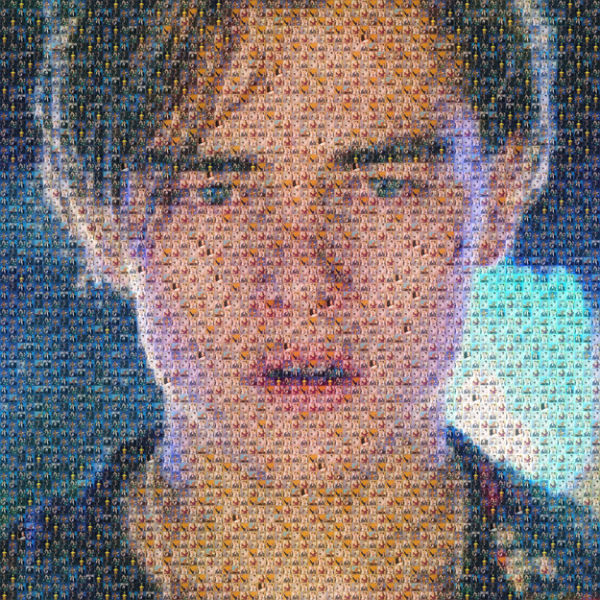 The internet grows angrier (and stranger) with each year he is overlooked. 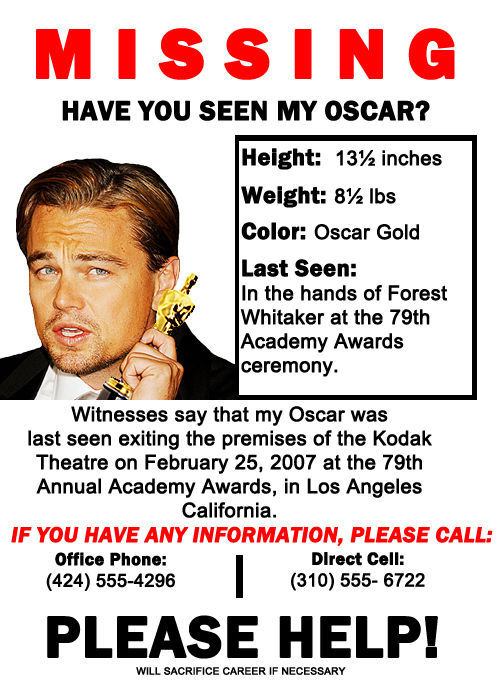 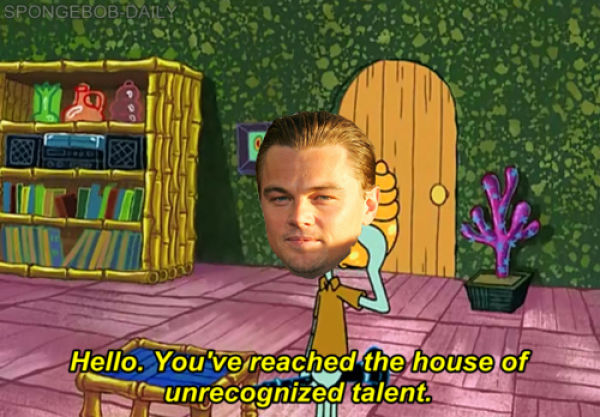 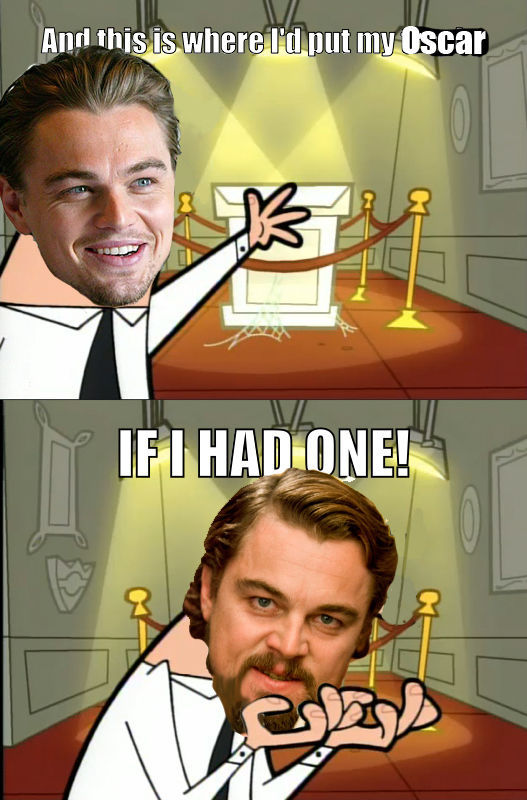 Now that he’s been nominated for The Wolf of Wall Street, there’s once again hope that the cycle may be defeated. 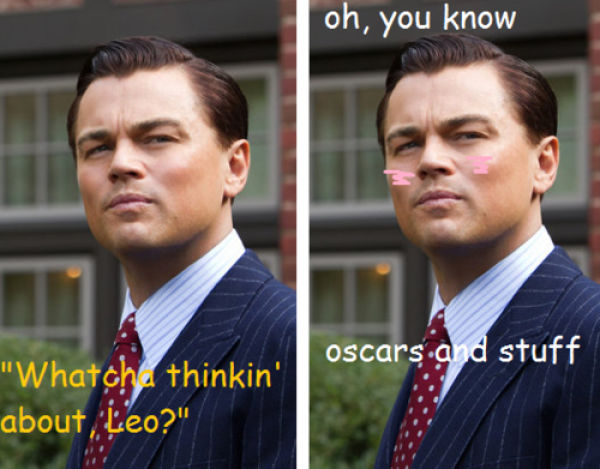