Kinda Creepy Medical-Related Images from the Past (23 pics)

This is all fascinating but thank God for modern medicine. 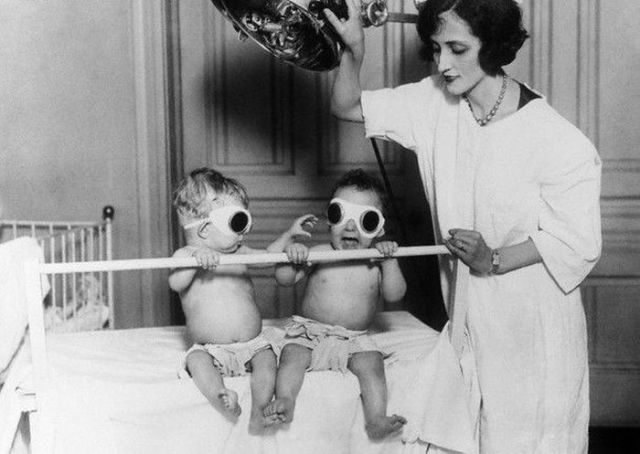 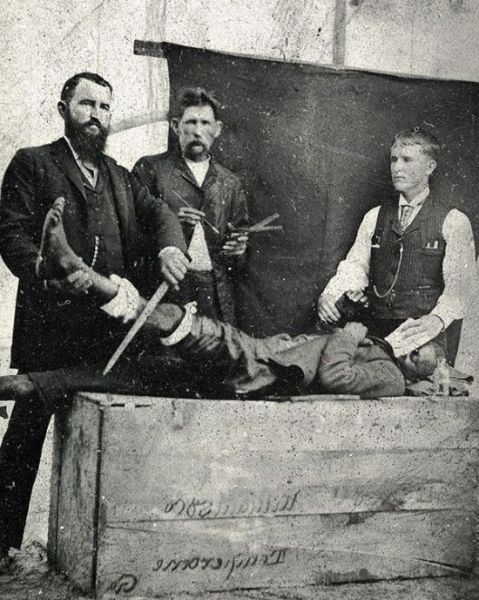 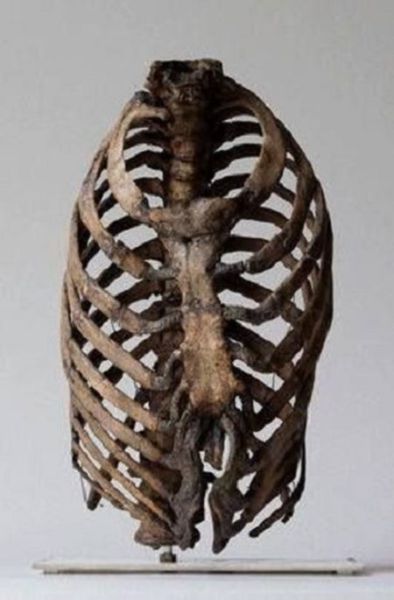 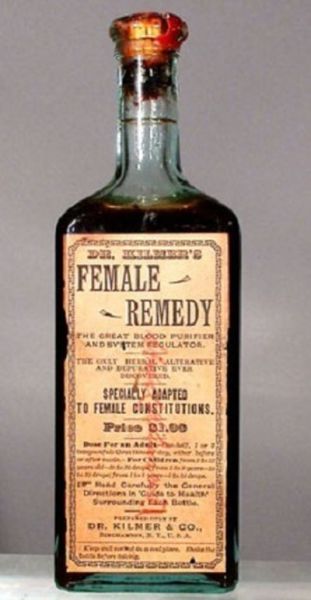 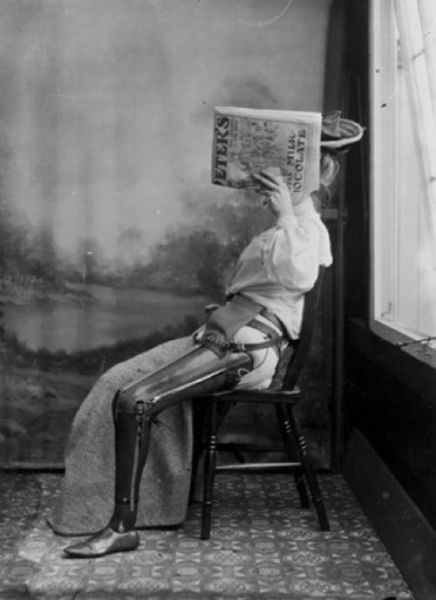 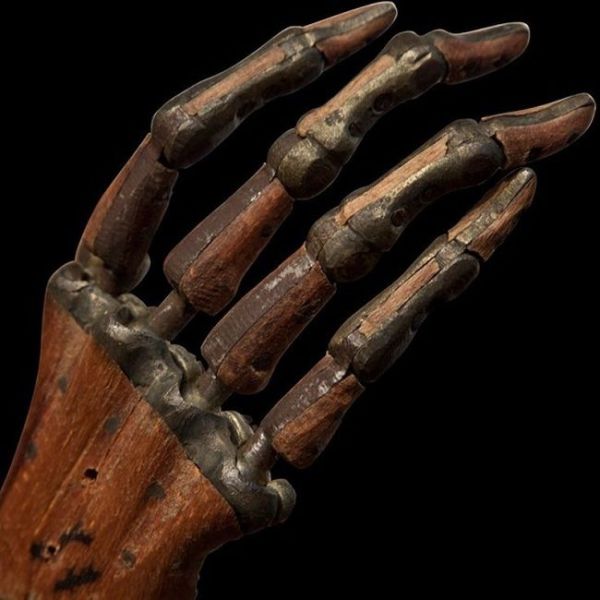 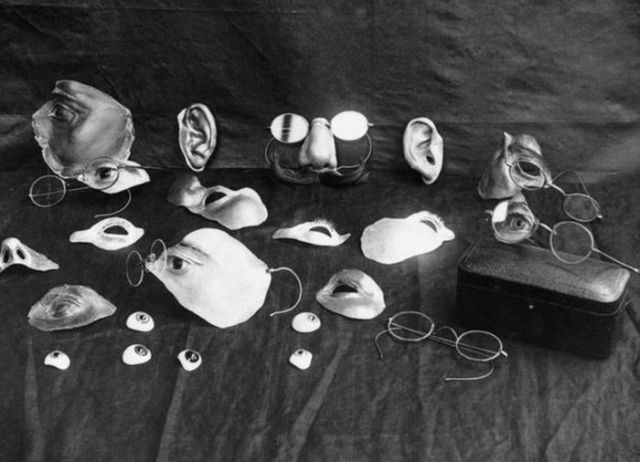 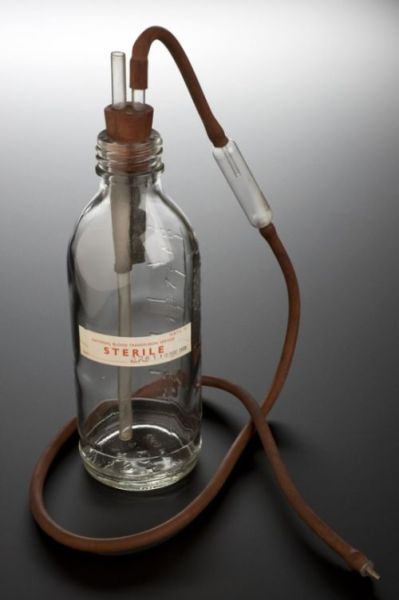 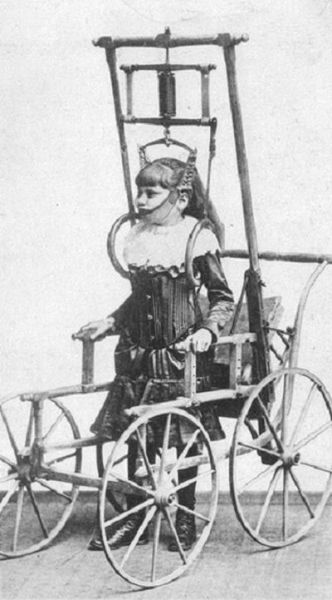 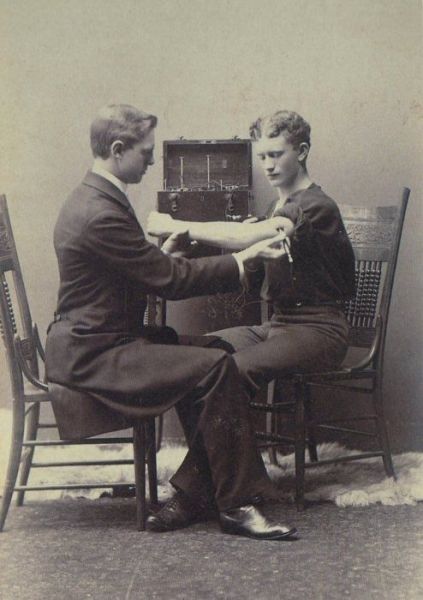 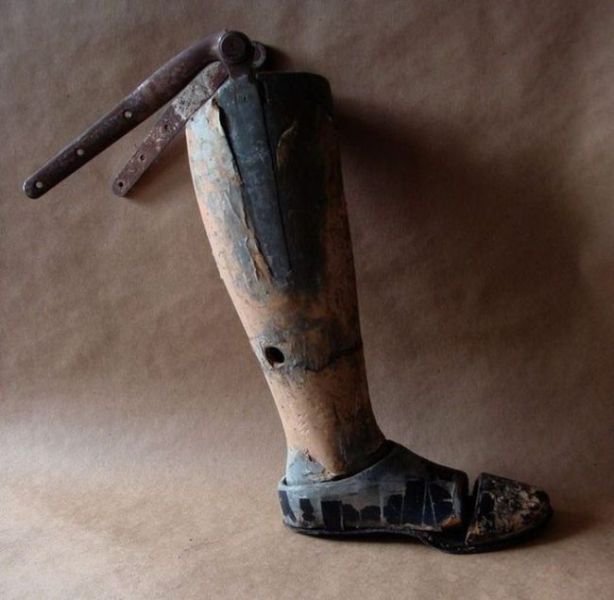 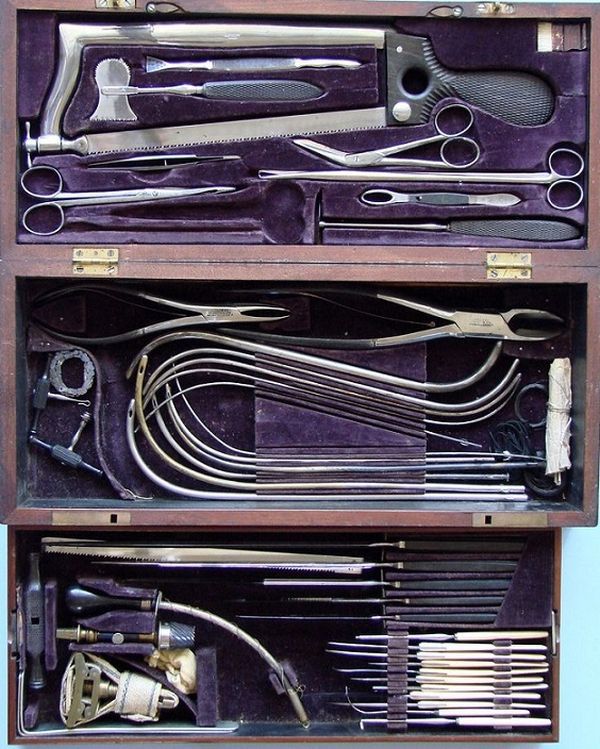 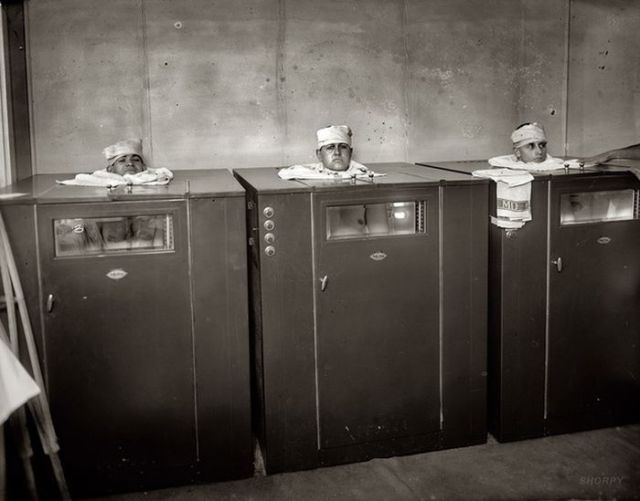 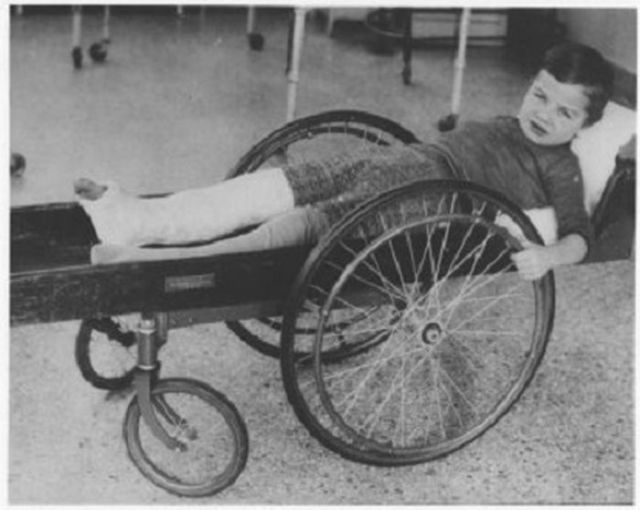 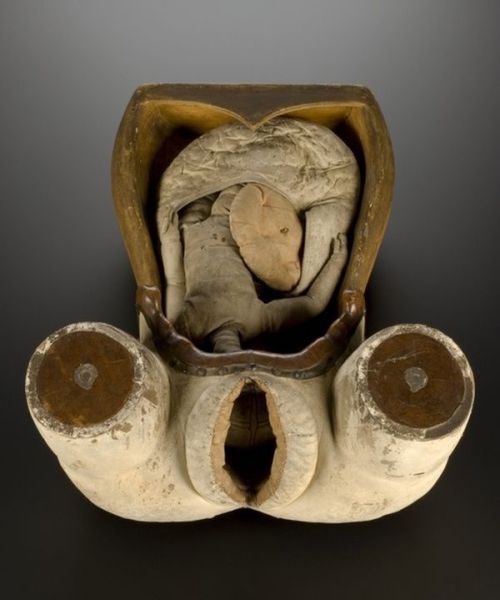 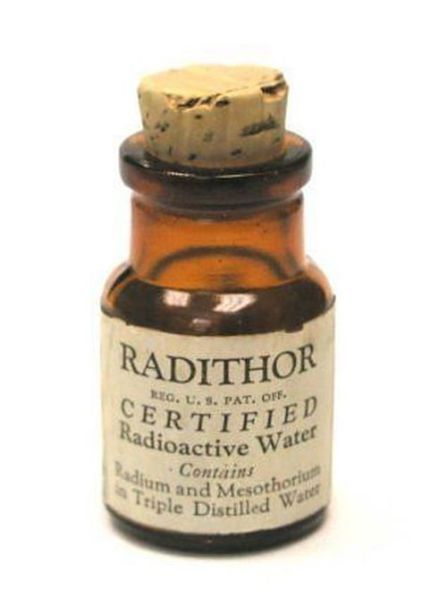 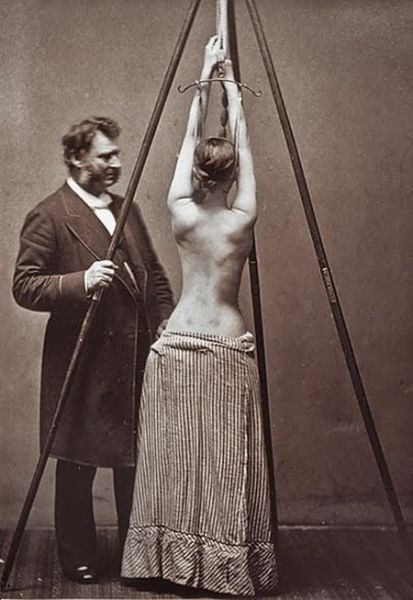 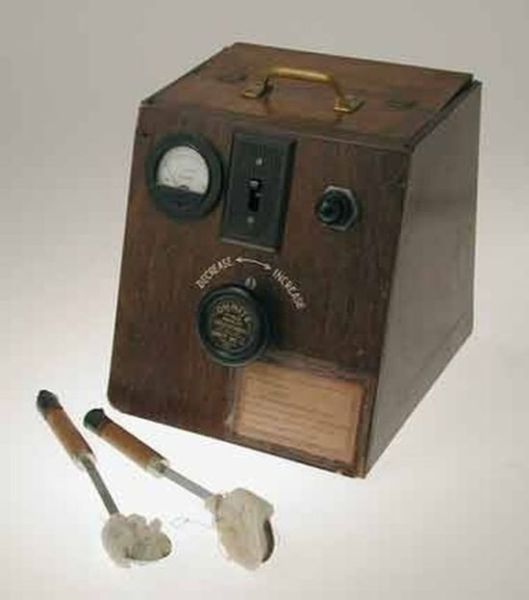 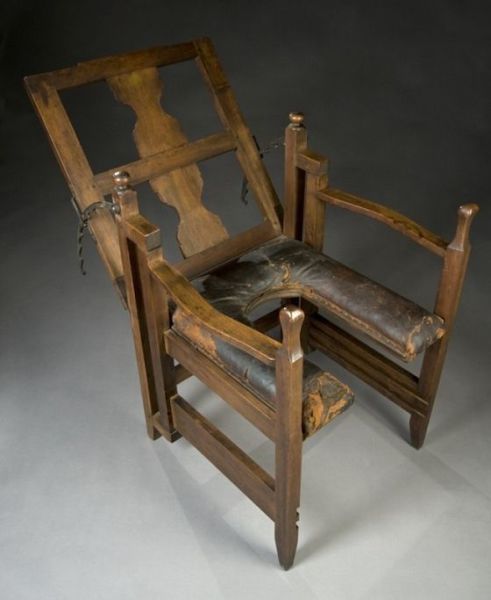 Anatomical Model. Doctors were not allowed to touch the women's bodies, so they would point to describe pain locations
20 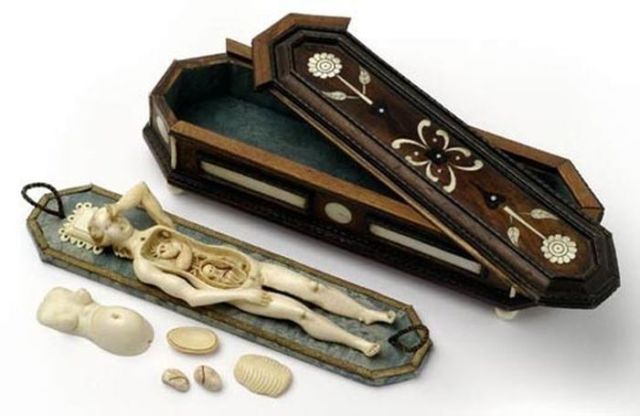 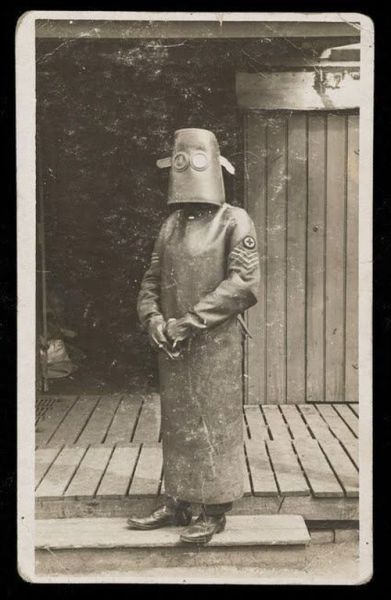 Masks worn by doctors during the Plague. The beaks held scented substances
22 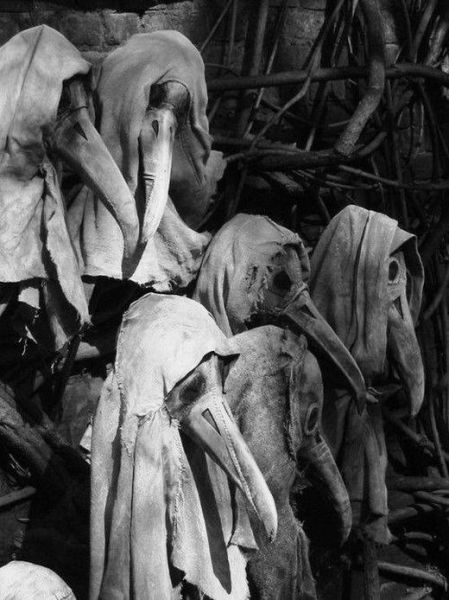 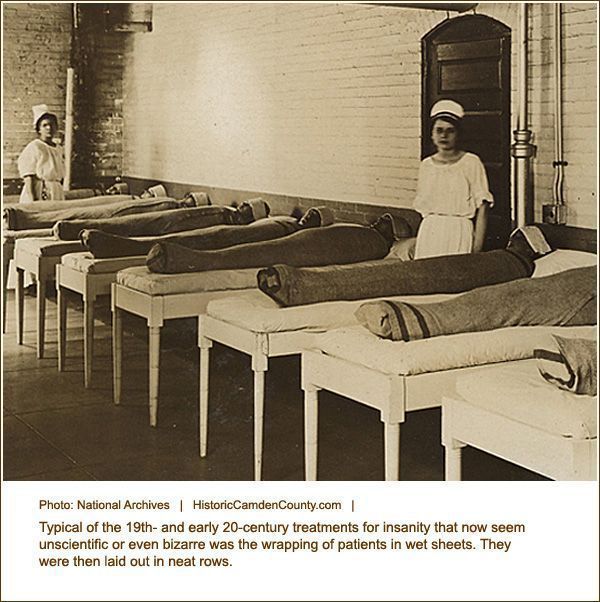