The Sochi Winter Olympics Prep Is a Total Disaster (32 pics)

With only a few days before the start of the Sochi Winter Olympics, many of the hotels and facilities within the area are not exactly up to scratch. Here are some of the hilarious tweets from journalists who are experiencing the total disarray first-hand. 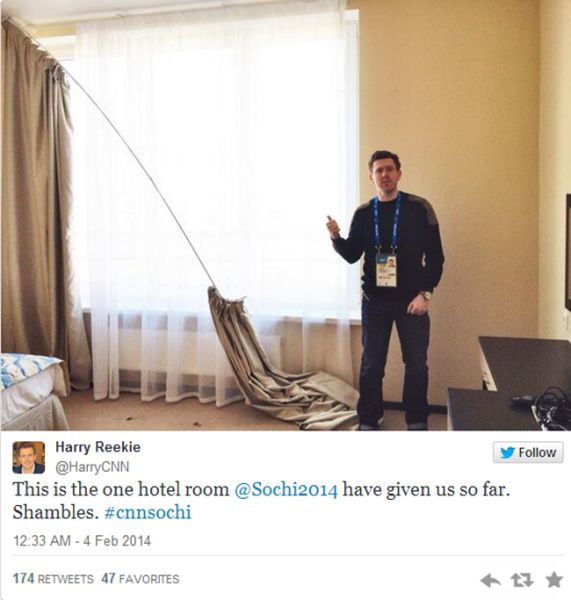 Some of them aren’t even finished. 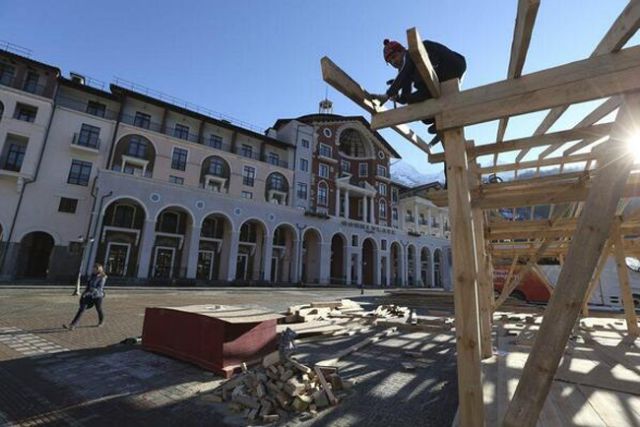 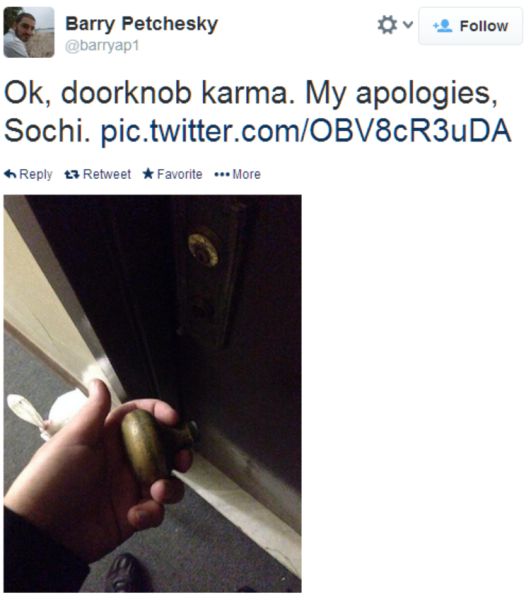 Desperation has kicked in 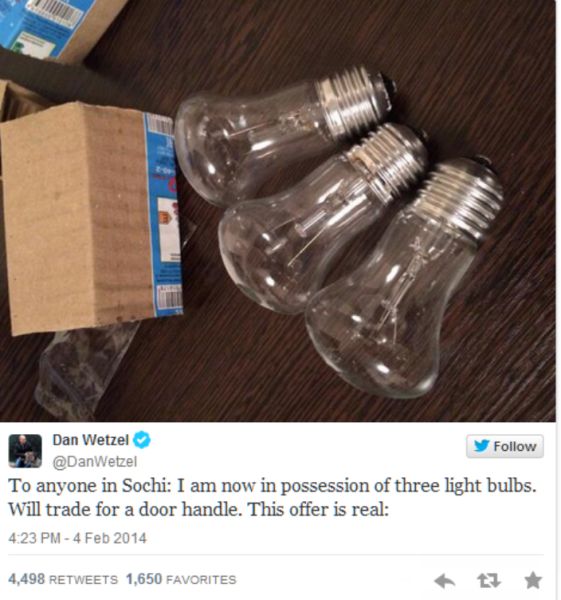 Even the bathrooms are a challenge to use. 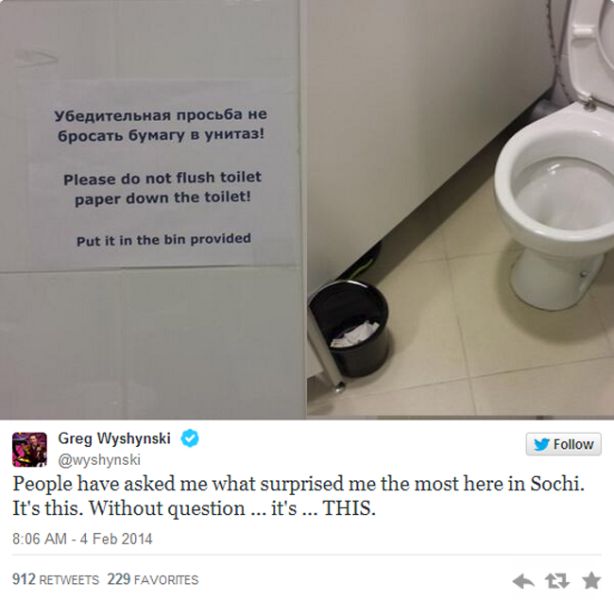 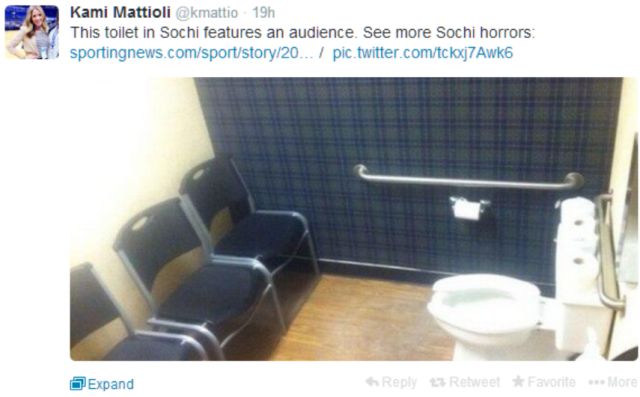 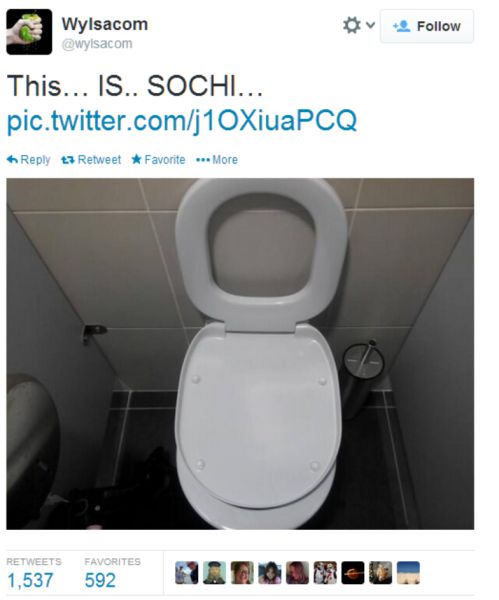 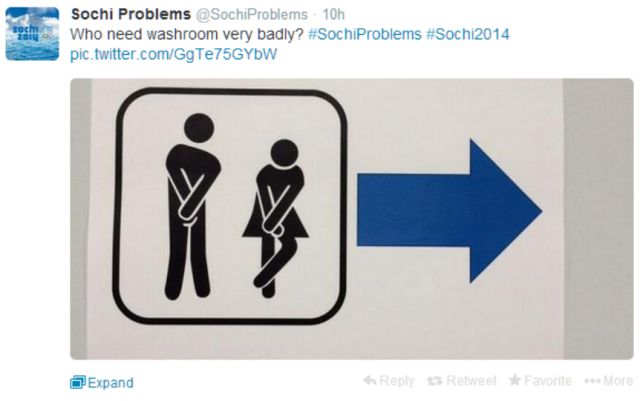 The amenities may be lacking, but at least there’s this perk 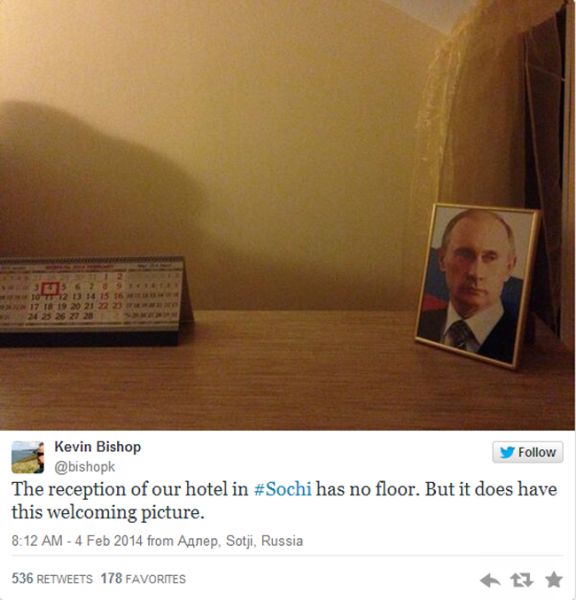 Water also seems to be at a premium 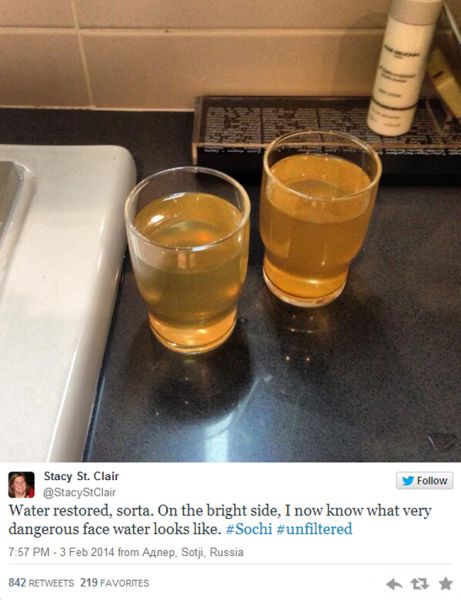 Even leaving the hotel can be problematic 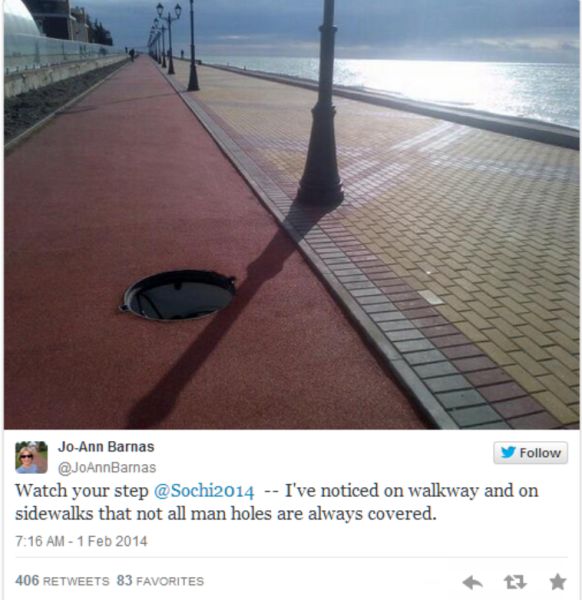 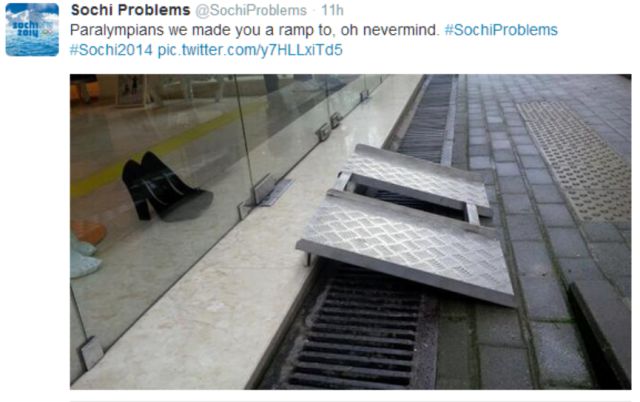 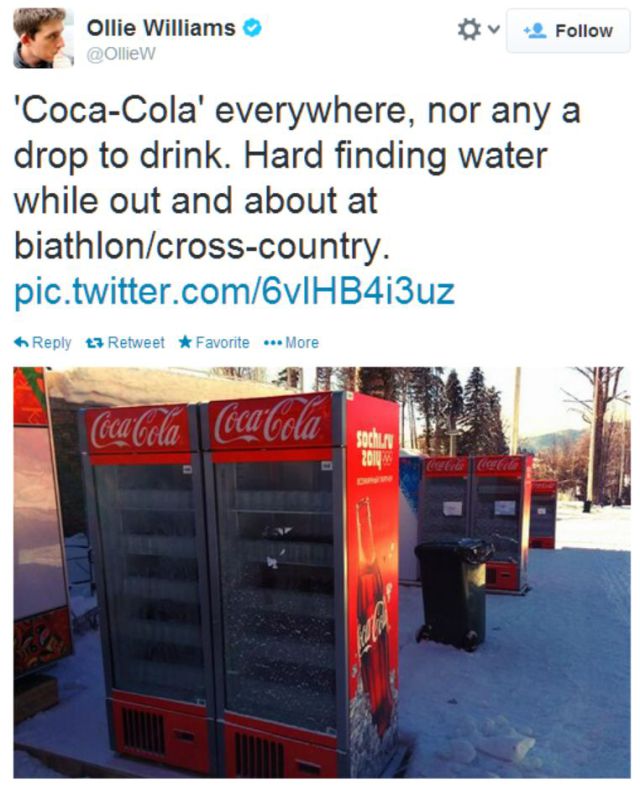 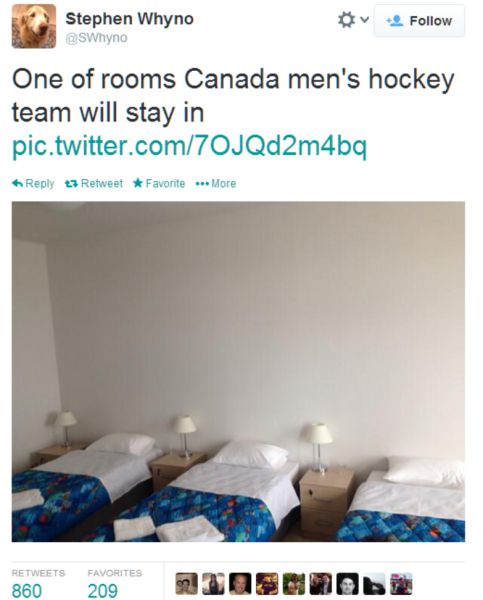 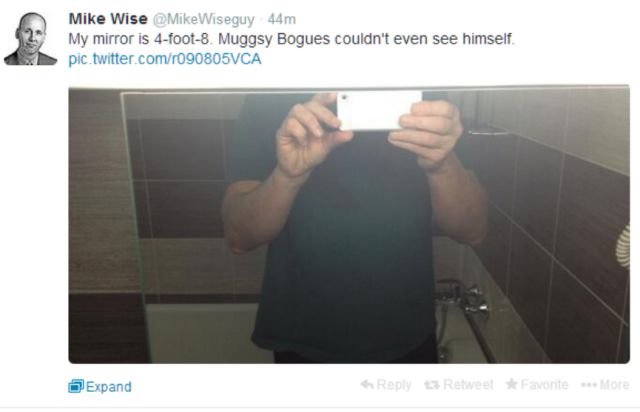 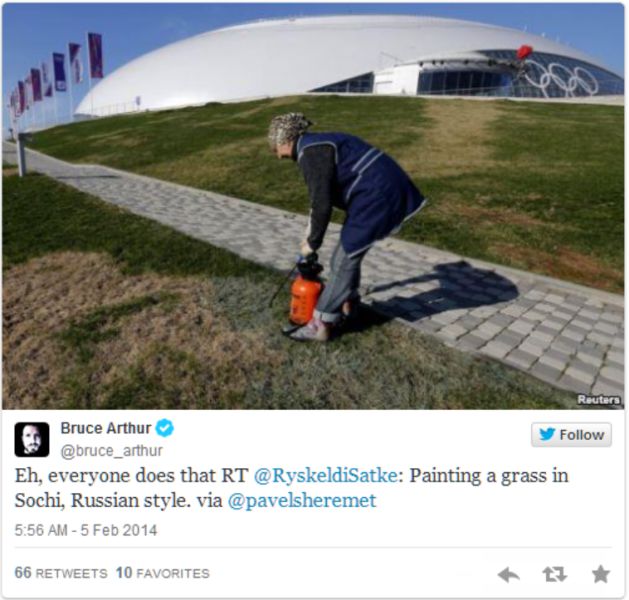 It's only a drill, we swear. 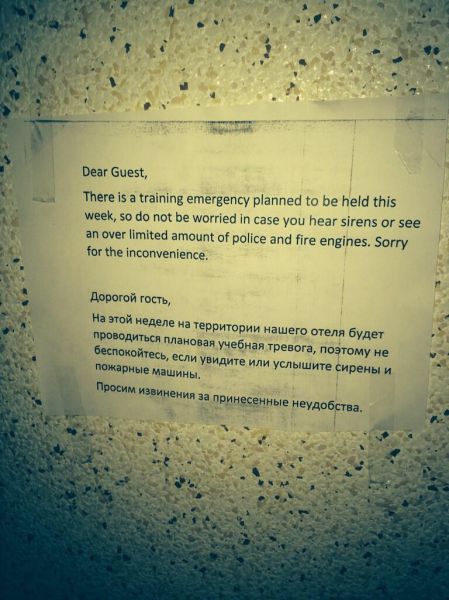 At Least some athletes are making friends 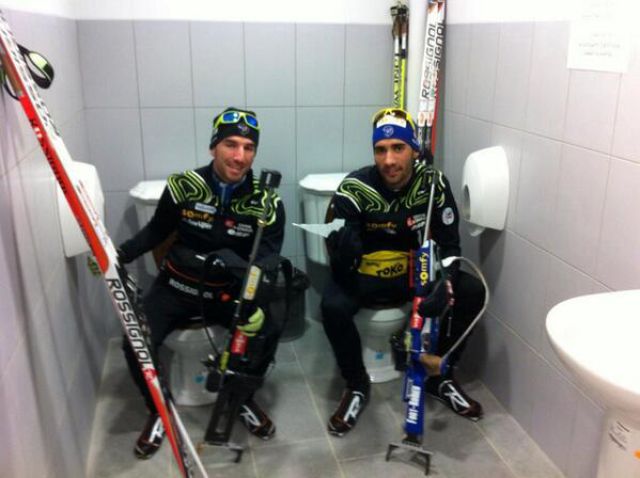 You could always get a refreshing drink to calm the nerves… oh. 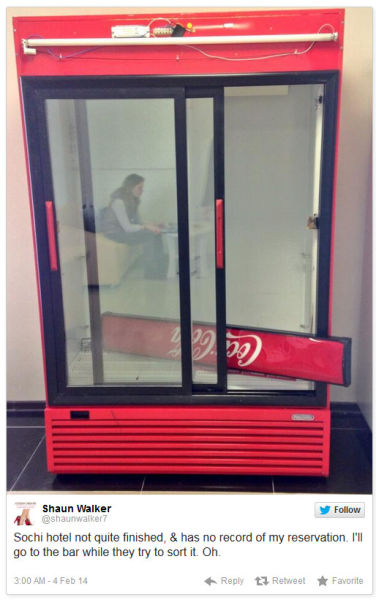 This was the view this morning from the Ice Cube Curling Center — we’re assuming the piles of earth are not decorative. 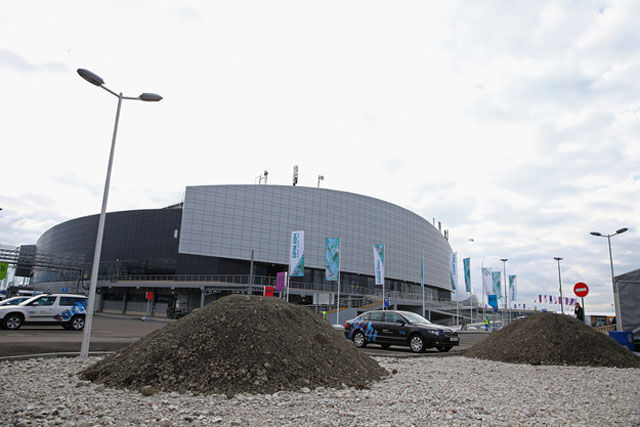 Construction workers could still be seen this week finishing hotels in the area. 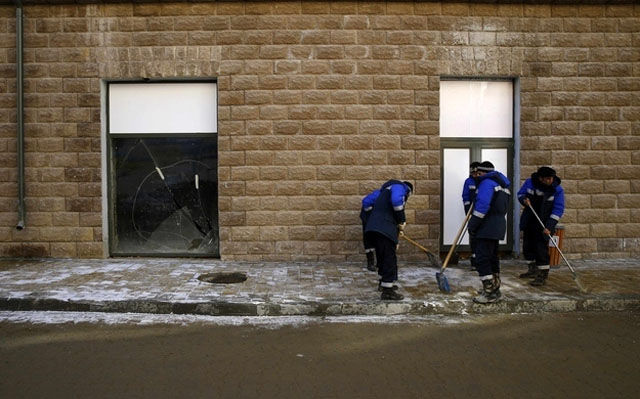 Still, at least the views are nice. 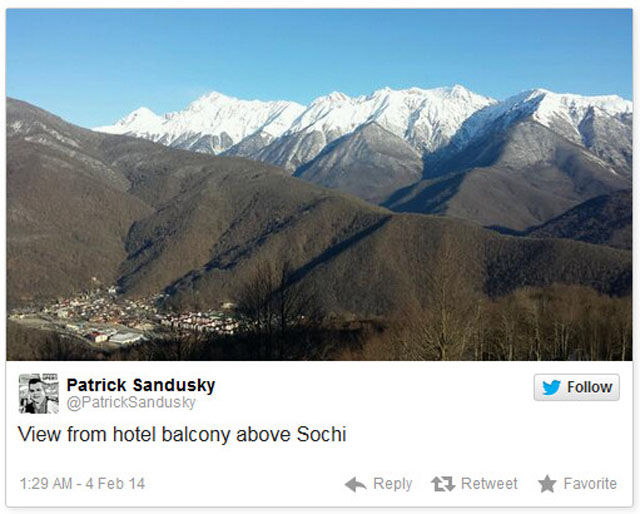 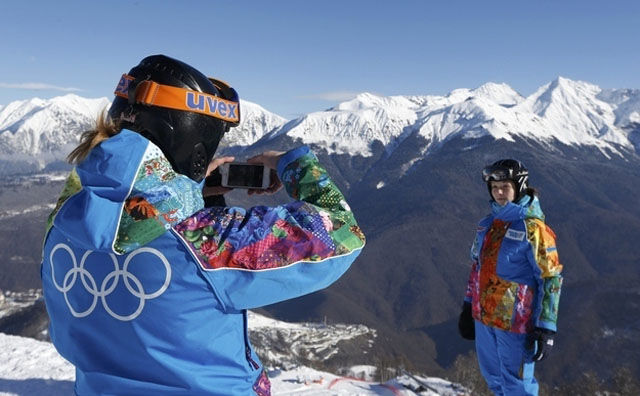 The Sochi games are costing Russia $51 billion to stage, which is five times the the cost of the last Winter Olympics, which were in Vancouver, Canada, in 2010. 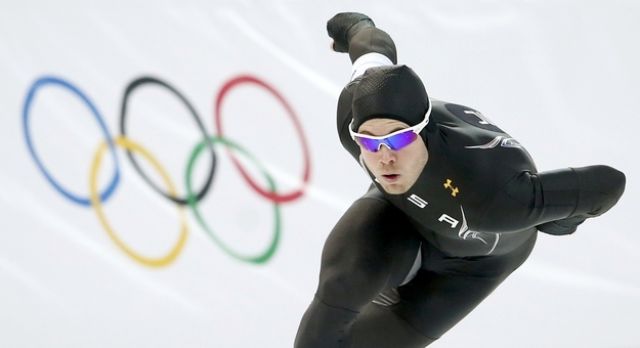 gigantes 6 year s ago MARK AS SPAM
most of that $51 billion has apparently been diverted to the pockets of putin and friends.
quoteReply
-1

AMemoriam 6 year s ago MARK AS SPAM
Oh, just like any other olympics. Nothing new, nothing special.
quoteReply
5

gigantes 6 year s ago MARK AS SPAM
not true at all. this time around the scam is much greater in scope, money, and sloppiness.
quoteReply
0

Mr. Ree 6 year s ago MARK AS SPAM
...and all these people that tweeted, texted, and emailed have had their computers and phones hacked.

Fenrisulven 6 year s ago MARK AS SPAM
And now the stray dogs of Sochi, are dying from poisoning, in front of the eyes of guests and locals. :((
Never underestimate the power of large crowds, of stupid people.
quoteReply
1

LOLMASTER5000 6 year s ago MARK AS SPAM
The whole thing should be boycott.
quoteReply
0

notme.smith.5 6 year s ago MARK AS SPAM
By the looks of it....1mld Euros actual used and the rest stolen one way or the other. Welcome to Rusia.
PS: The other east european contries are not far behind either when it comes to politicians stealing money.
quoteReply