Wow These People Take Dumb to the Next Level (25 pics)

Whoever thought it was a good idea to instagram this: 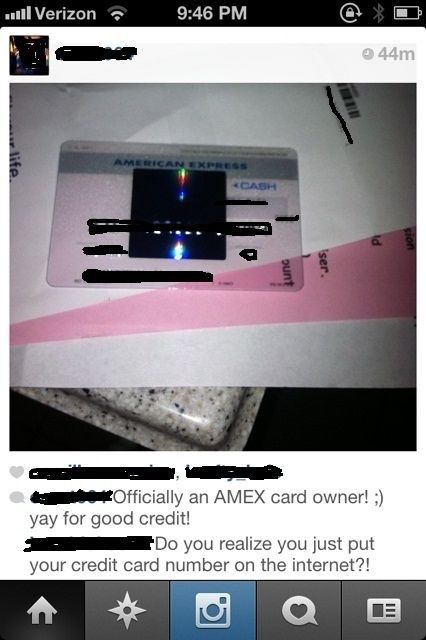 This person with the strangest, most upsetting family life: 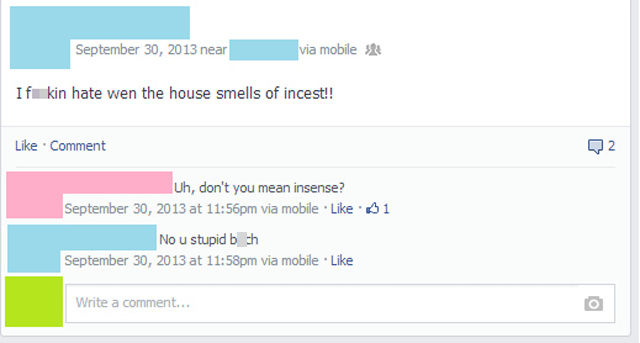 The girls who have never seen a picture of Drake: 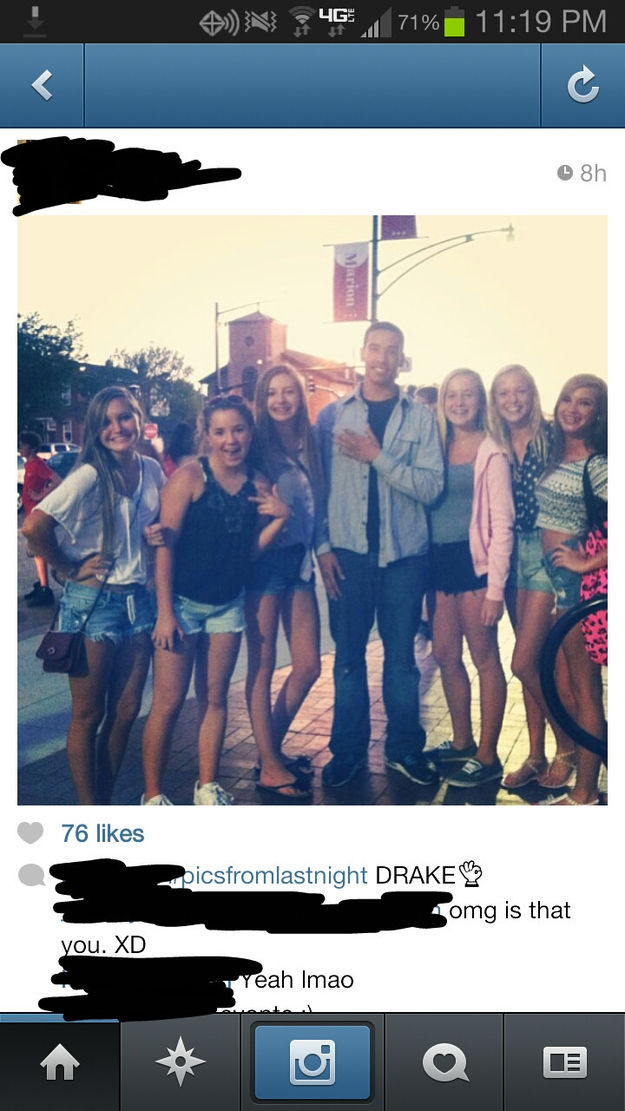 The person who had the worst Friday night ever: 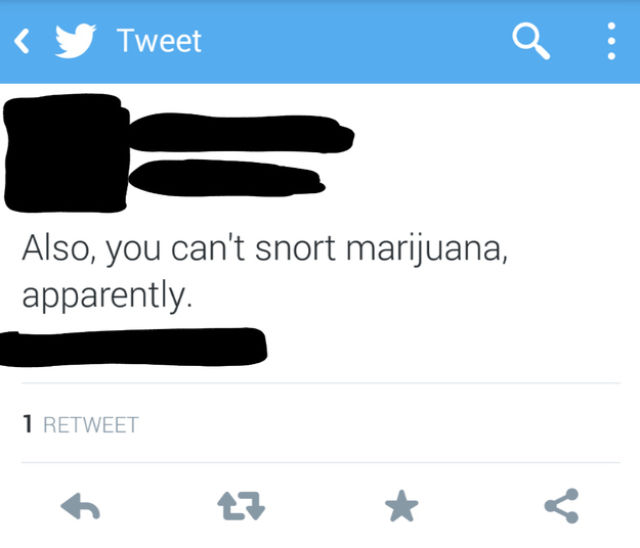 The guy who has never seen a pound sign before: 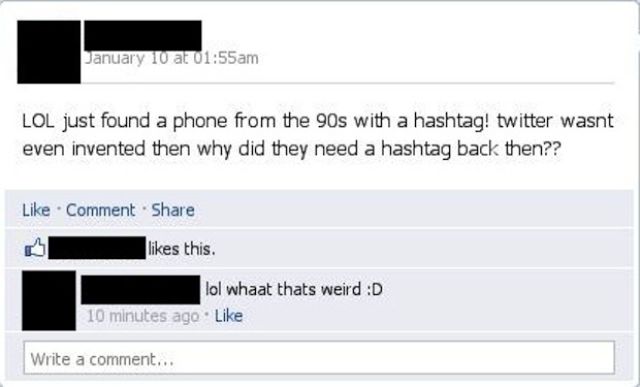 The lady who probably ended up very disappointed with her celebrity encounter: 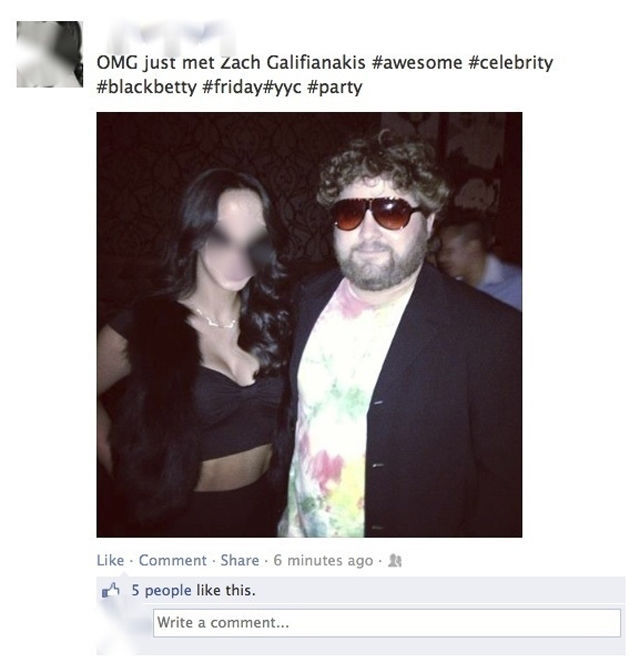 The lady who most likely is also very disappointed in her celebrity encounter:

The guy who probably has never seen a calendar: 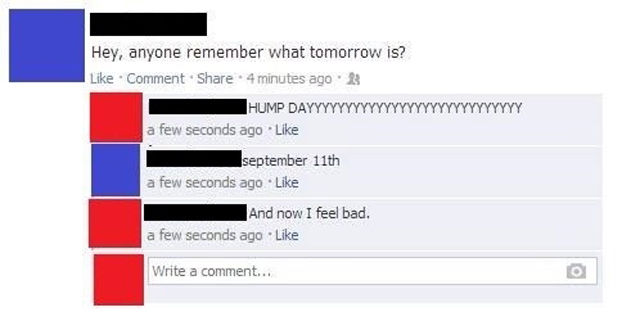 The guy whose service provider says all you need to know about him: 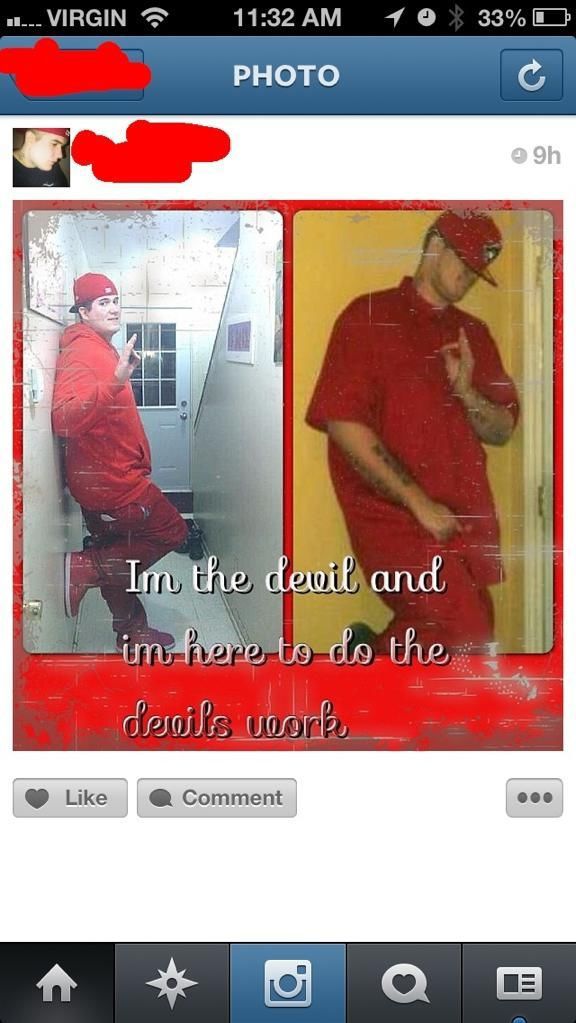 The person who… who… I don’t even know: 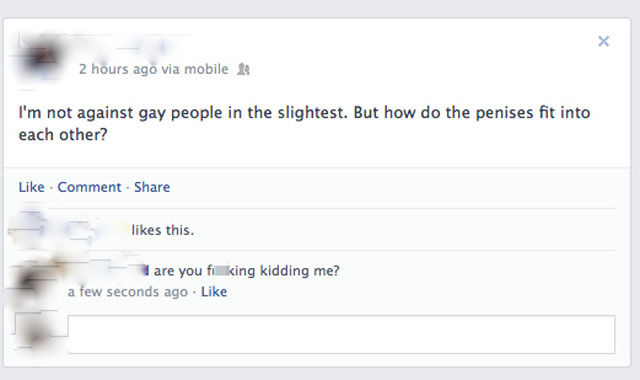 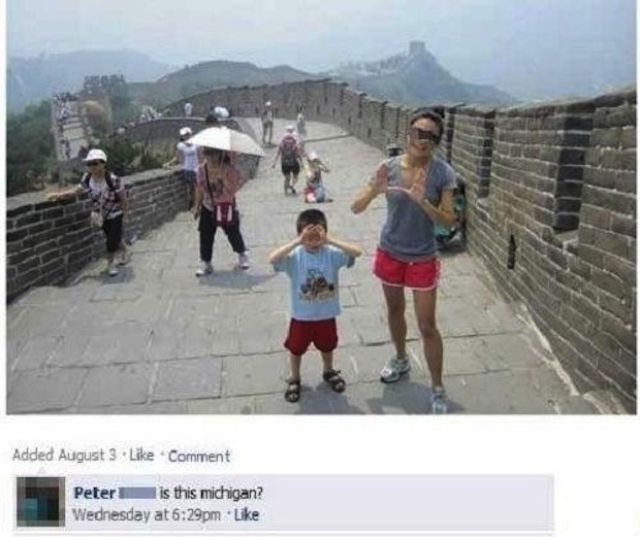 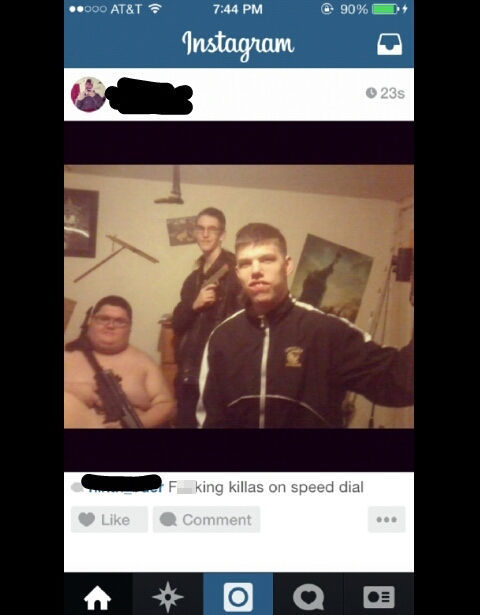 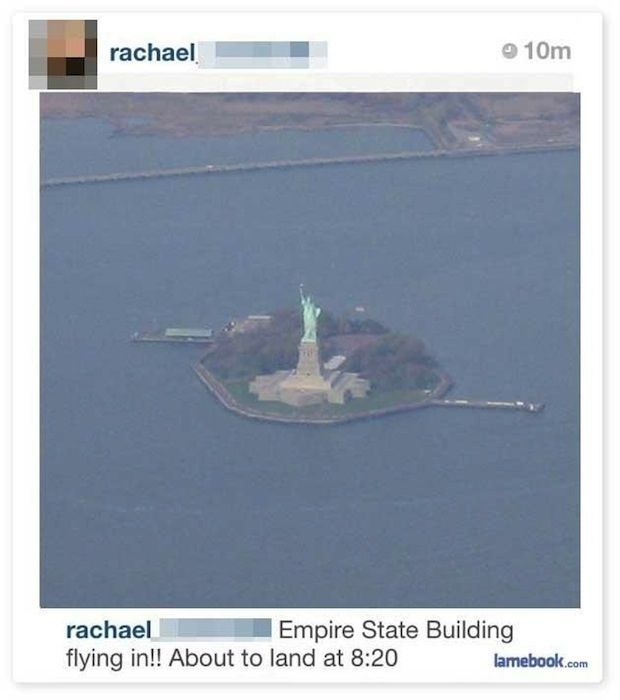 These people who 1. Have apparently never seen Bill Cosby and 2. Have no idea what a saxophone is: 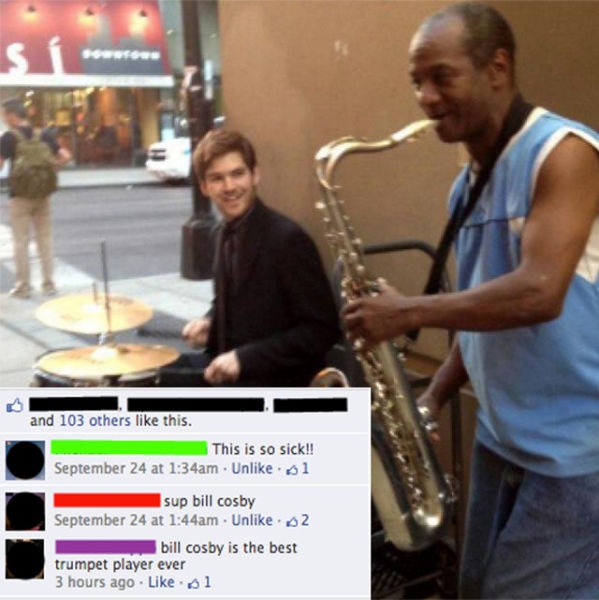 This person who should not be given technology to fiddle with: 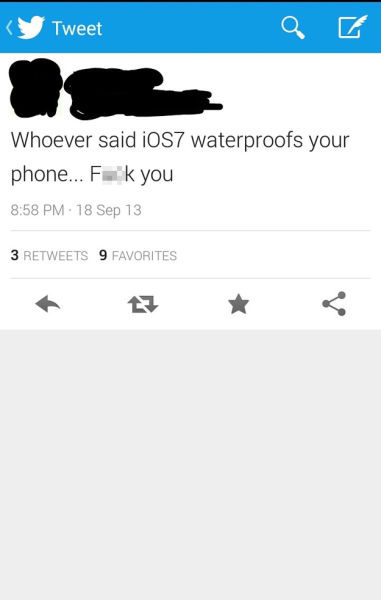 The most insensitive Canadian ever: 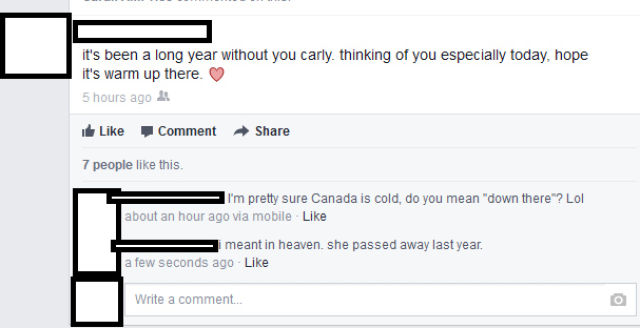 The person who learned this lesson the hard way: 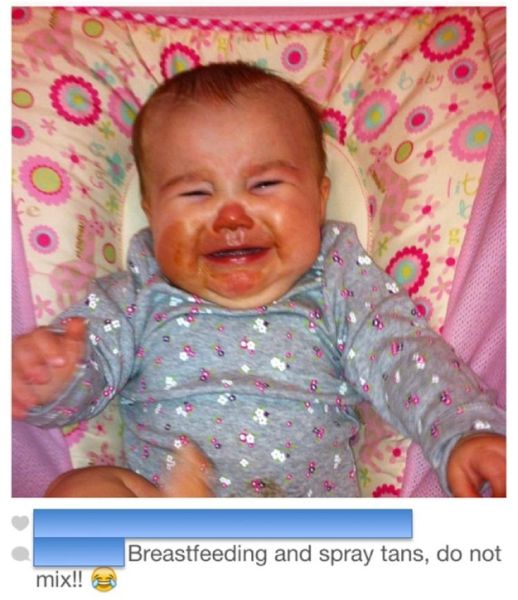 The person who actually thinks they can eat lion:

This dude who has evidently never watched a sporting event in his life: 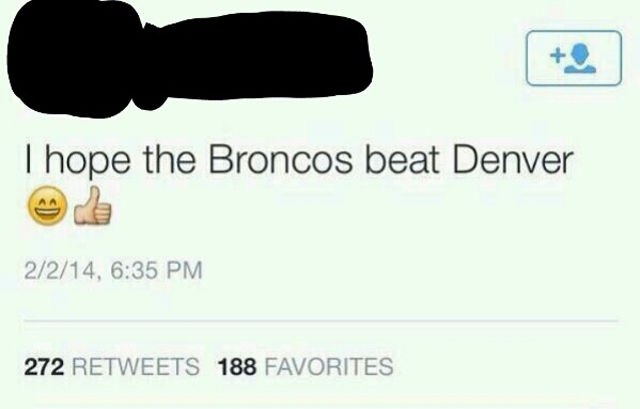 This person who has never heard of the month of December: 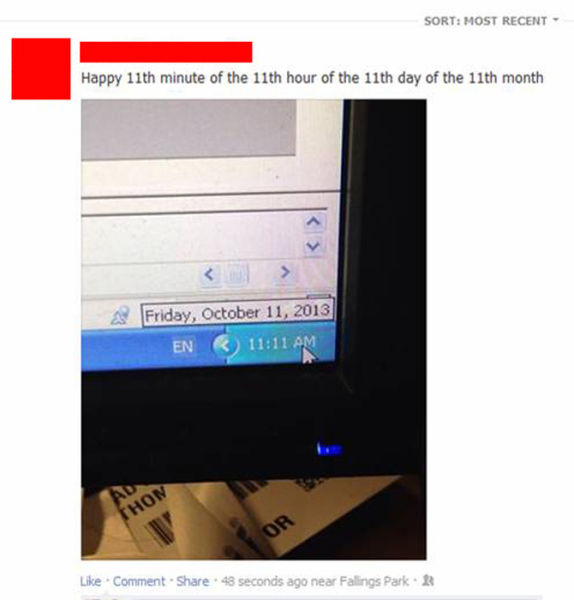 And this person who is also most likely unsure of how time functions:

The people who have never seen a painting or drawing or any other work of art: 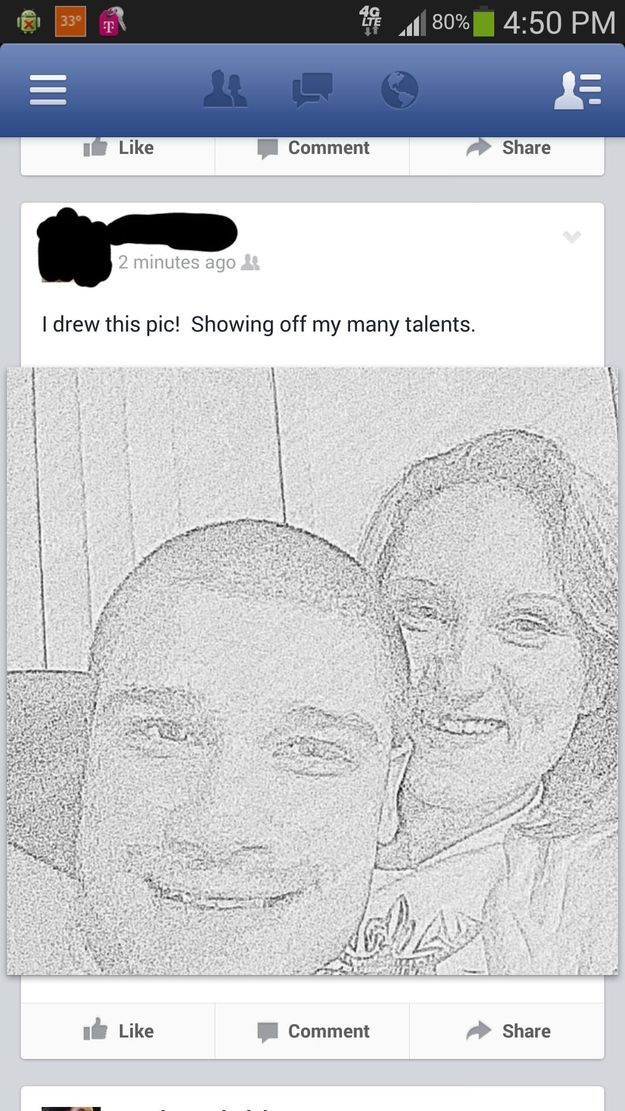 The person who apparently lives in a vacuum: 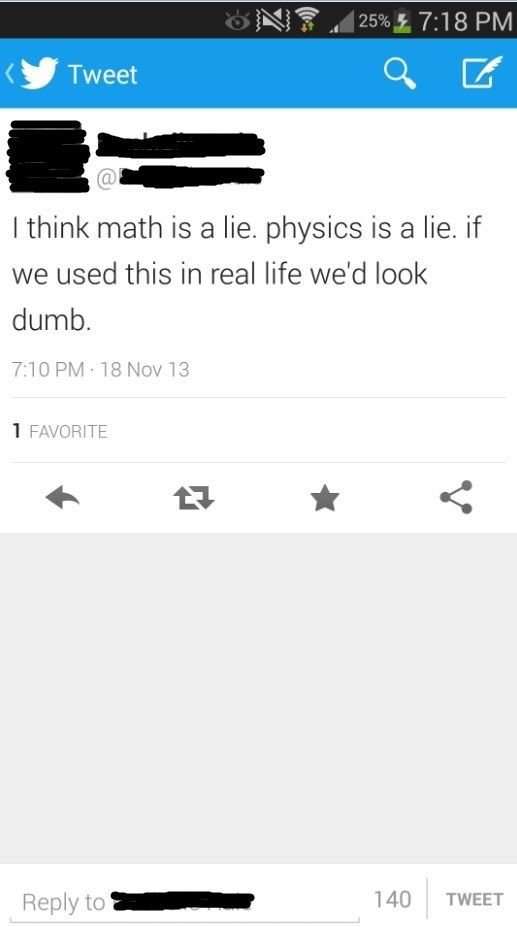 And, of course, fake Macklemores around the world: 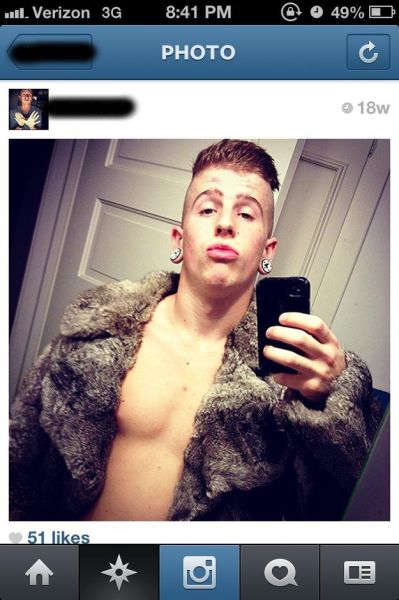 JISR 6 year s ago MARK AS SPAM
#18 How in the hell do that¡¡¡¡ Fucking bitch... poor baby
quoteReply