This tiny unfurnished flat in Mayfair, central London, has only 461 sq ft. There is a kitchen, a bedroom and a bathroom. You can buy it for the low-low price of $1.64 Million. 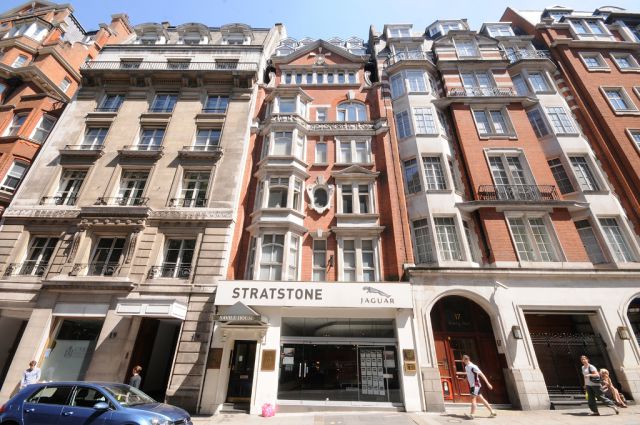 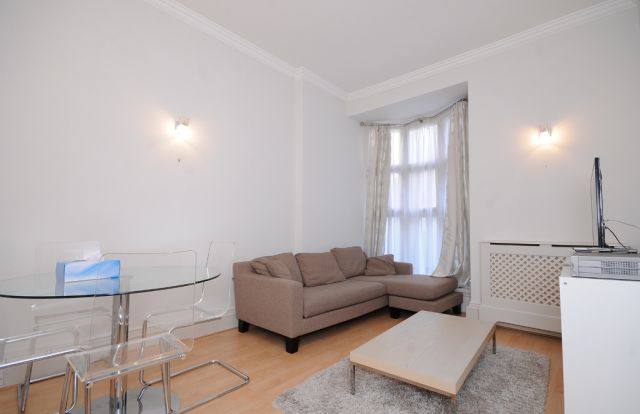 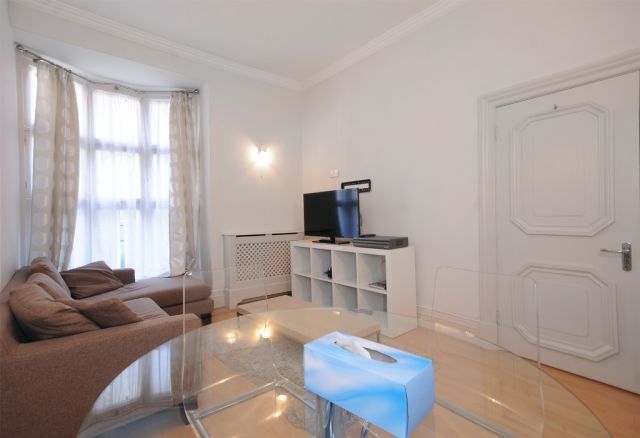 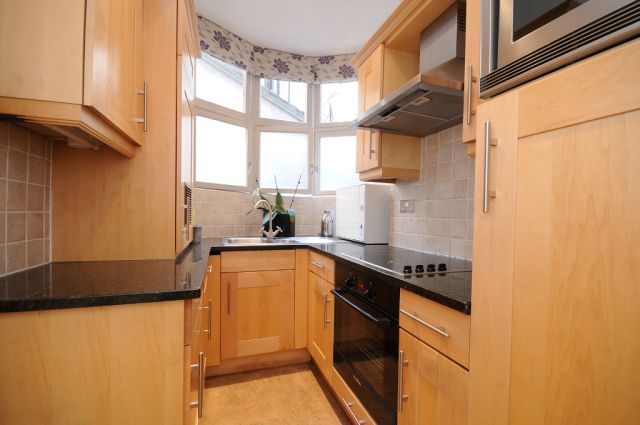 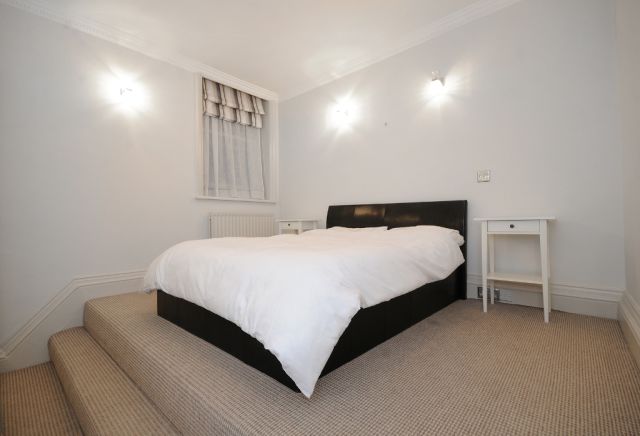 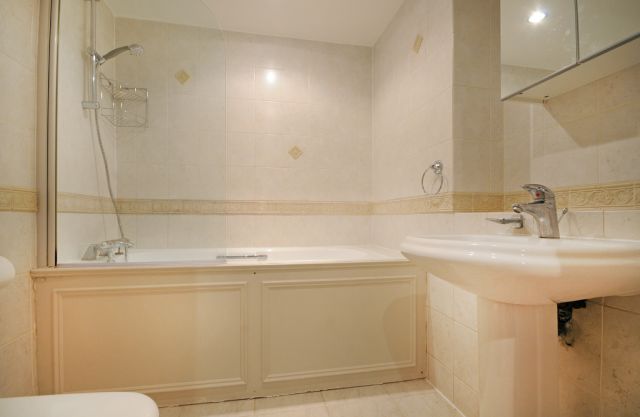 In Carmel, Calif., $1.5 million buys 1.38 acres on a private road that boast views of the valley, a pool, and a detached guest house 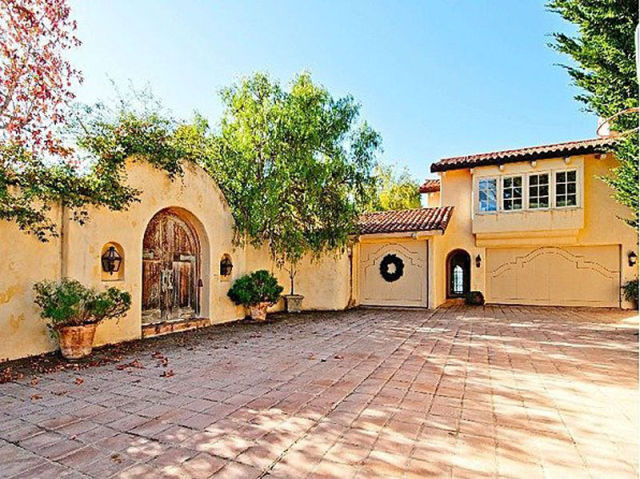 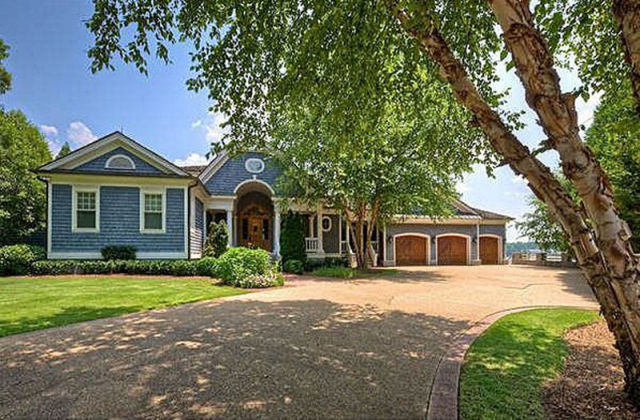 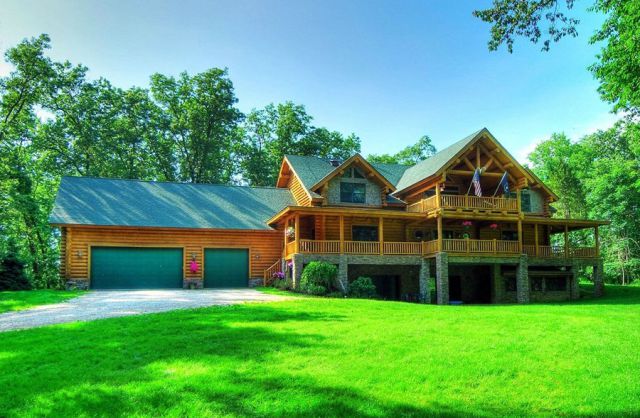 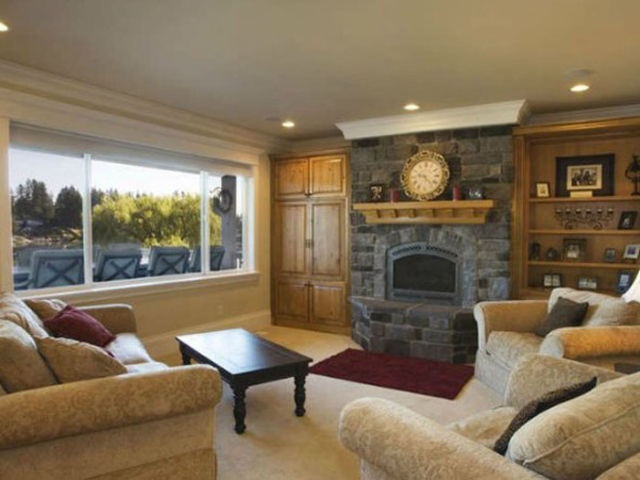 In Fort Worth, Texas, $1.5 million buys a five-bedroom home that boasts nine-foot ceilings, a formal dining room, and wood floors 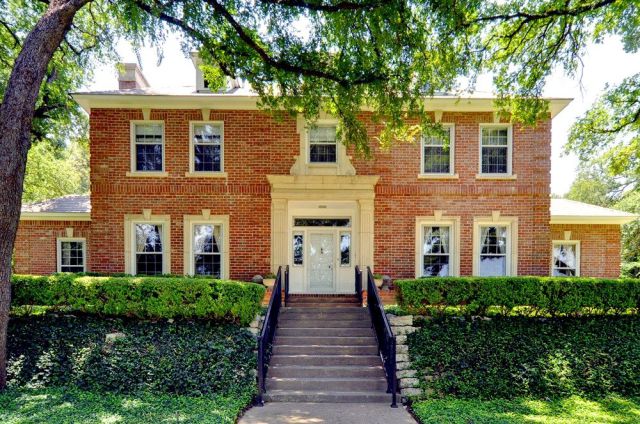 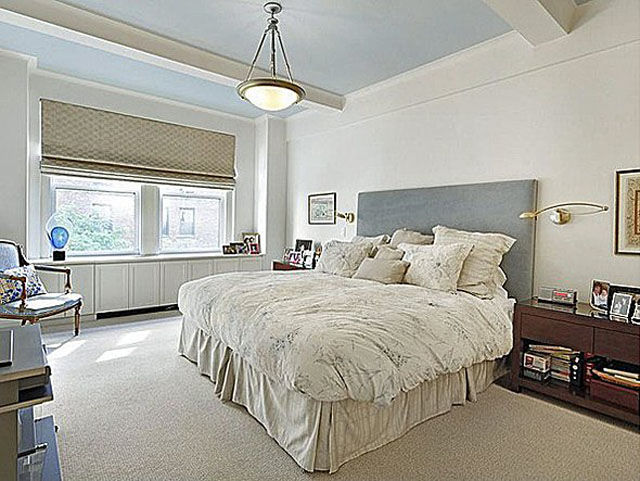 In Chicago, $1.574 million buys a four-bedroom Victorian home in West Lincoln Park, complete with an eat-in kitchen and rear deck 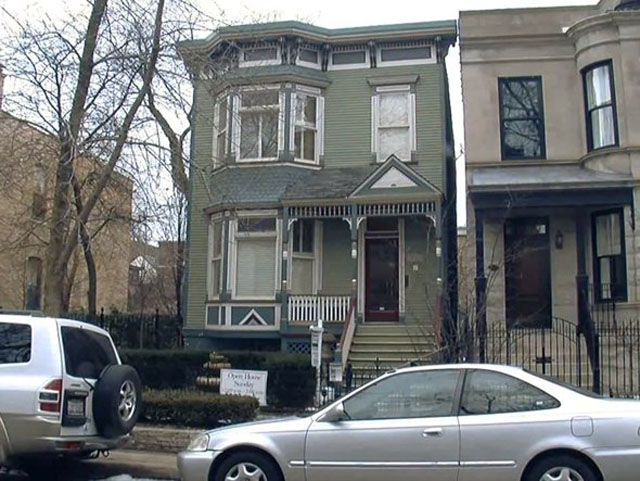 In Tucson, Ariz., $1.5 million buys a five-bedroom house that sits on 6 acres near the Agua Caliente foothills. The house even has its own mountain in the foothills. 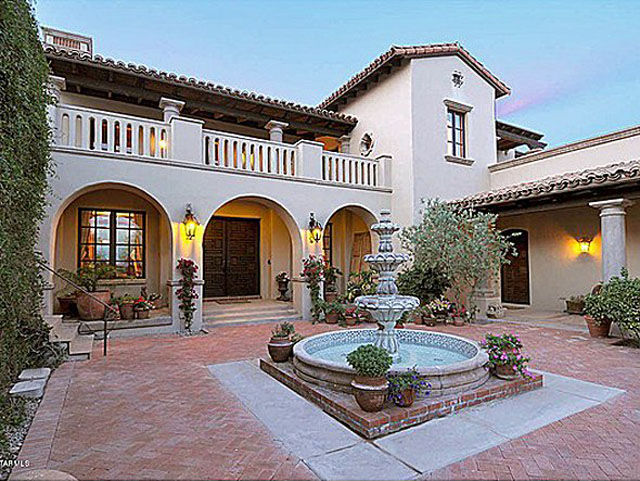 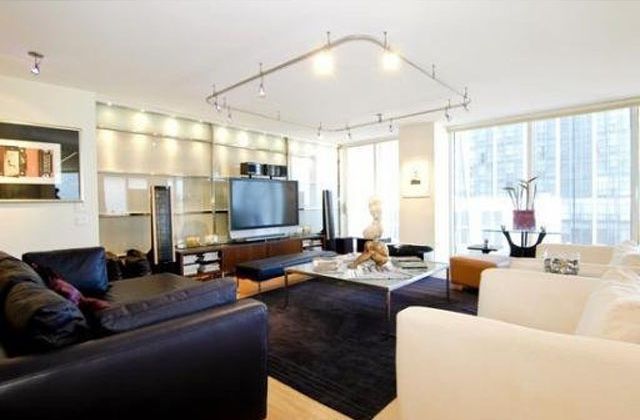 In Washington DC, $1.525 million buys a four-bedroom townhouse, complete with a patio and detached two-car garage 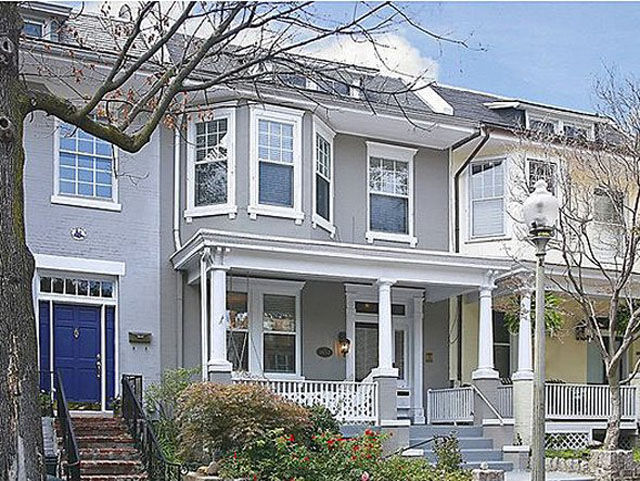 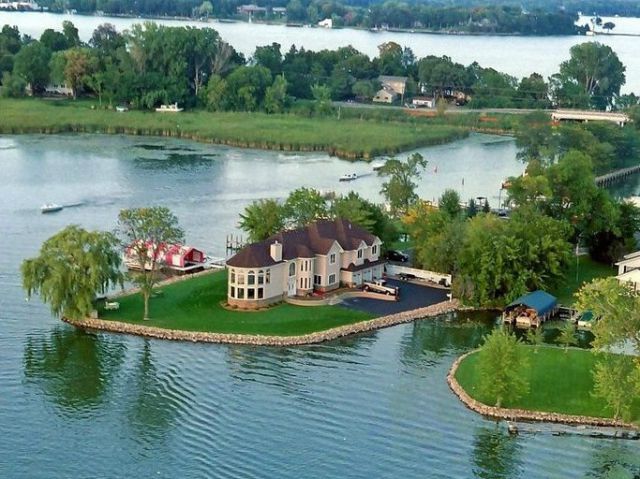 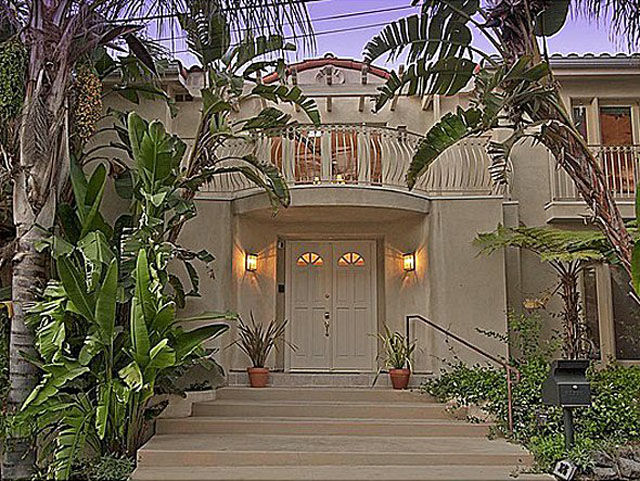 In Jacksonville, Fla., $1.5 million buys a six-bedroom house that was completely renovated in 2010. The house boasts eucalyptus wood flooring and a solarium 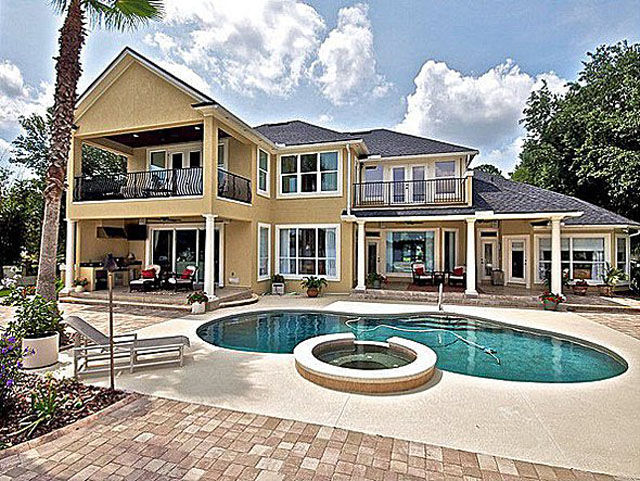 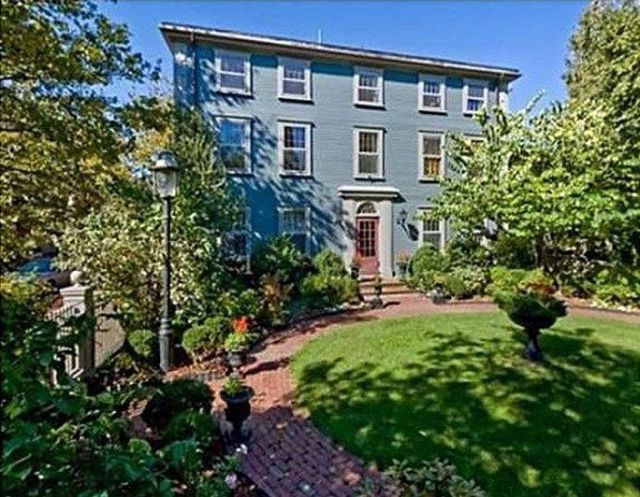 srdavis37 6 year s ago MARK AS SPAM
In Detroit, $1.5 million will buy the whole city.
quoteReply
-2

Mr. Ree 6 year s ago MARK AS SPAM
...yea, but part of the deal is that you have to take all the niggers too.

Fats-T 6 year s ago MARK AS SPAM
uh... isn't the the title a little misleading? Well unless you think the US is the "rest of the world".
quoteReply
1

izzimyfizzi 6 year s ago MARK AS SPAM
So the US is "the rest of the world", eh?
quoteReply
0

bertha_2_2 5 year s ago MARK AS SPAM
but its in MAYFAIR!! thats the top spot on the monopoly board! Get one on Park Lane too... RULE THE WORLD!!
quoteReply