The Life of Adrenaline Junkies (27 pics) 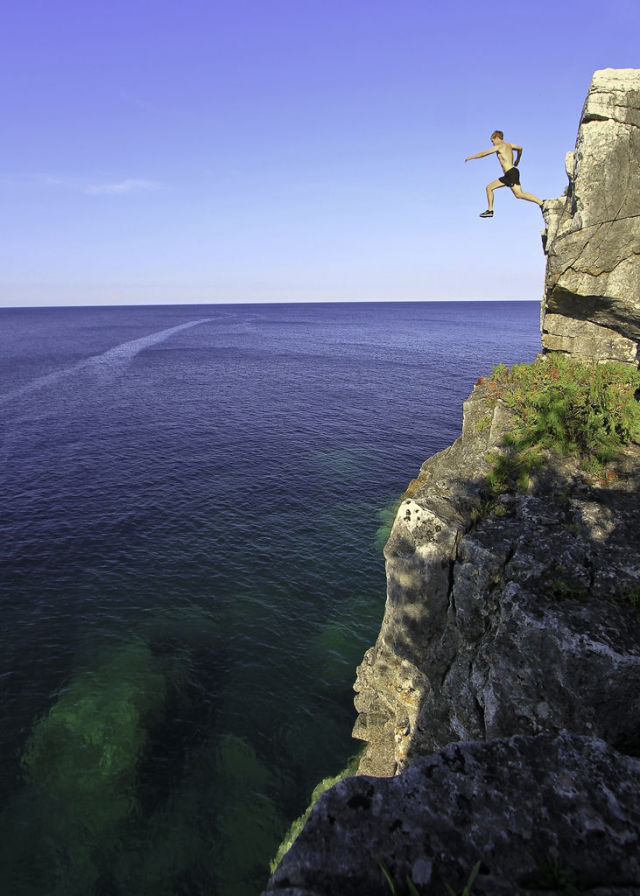 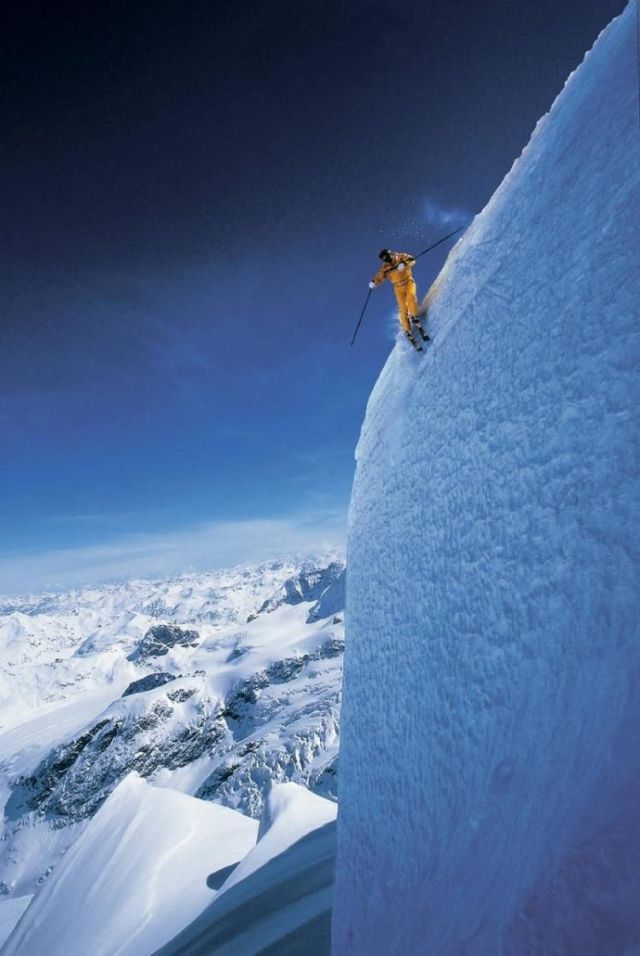 Skywalking in the Alps 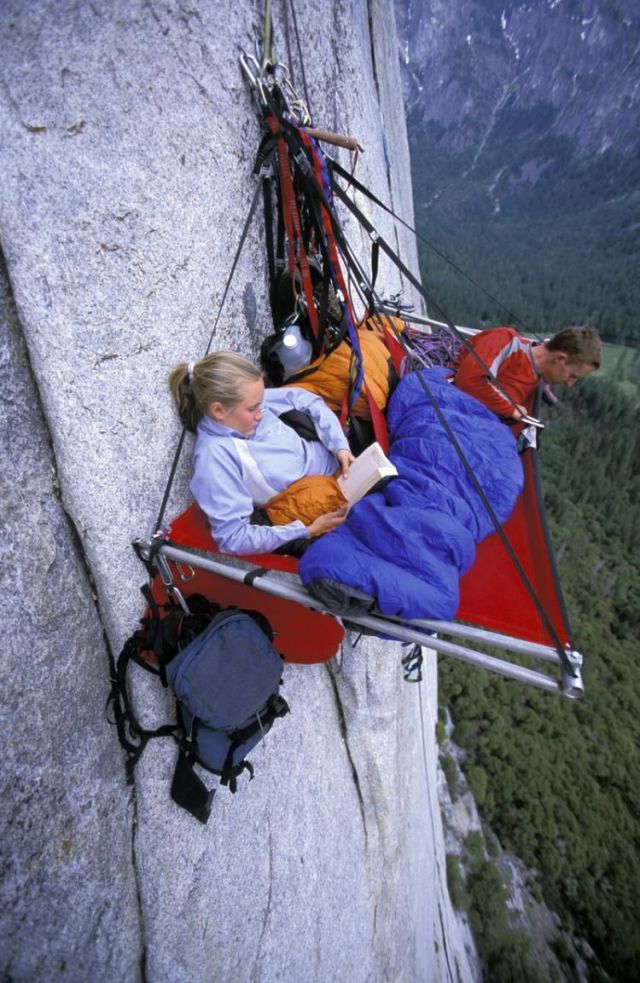 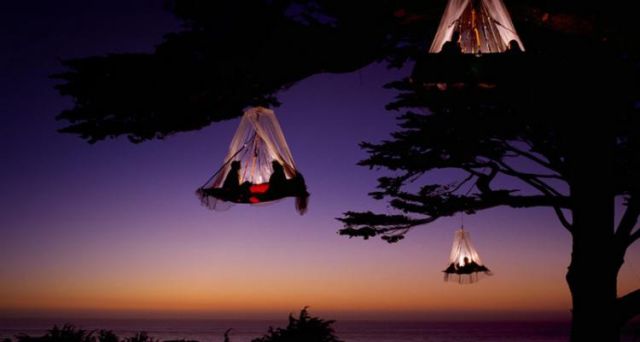 On the Edgewalk in Toronto 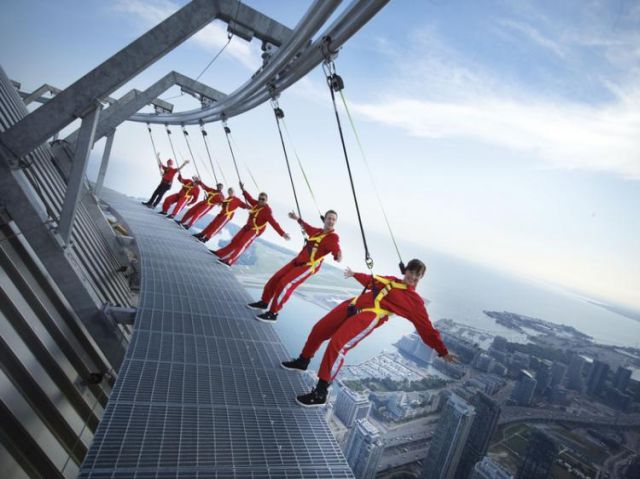 A defying act by Eskil Rnningsbakken in Norway 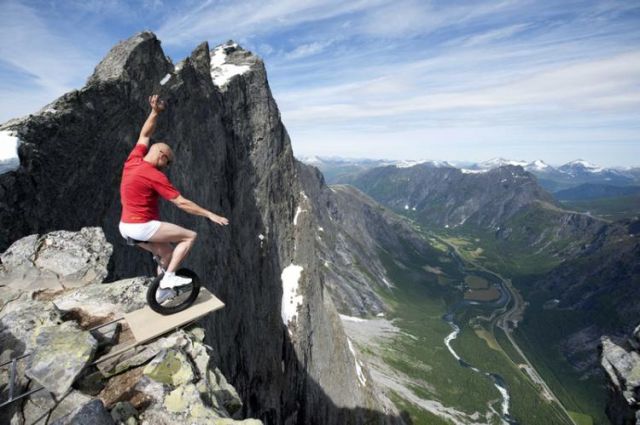 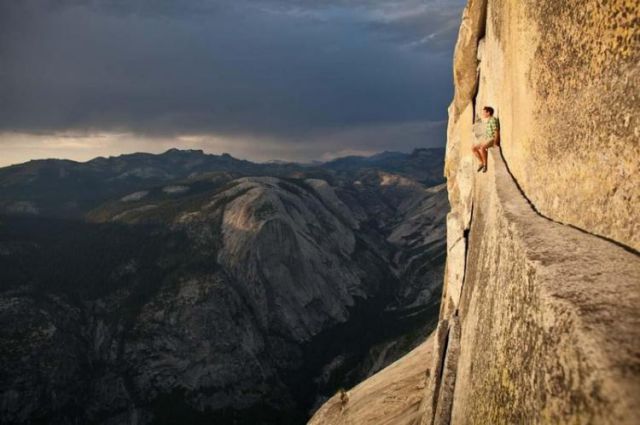 Jumping on the Trolltunga rock in Norway 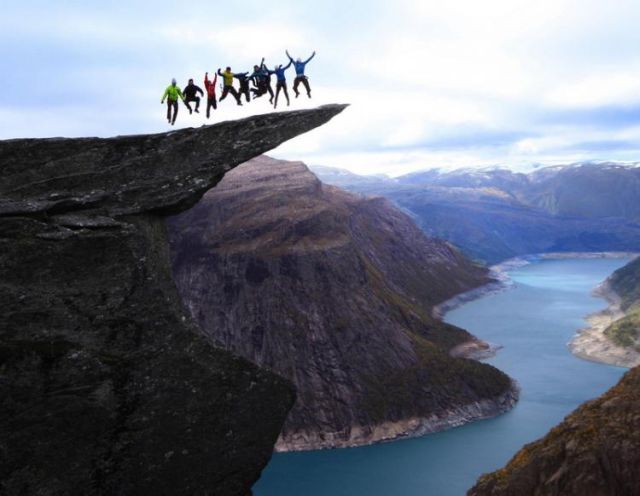 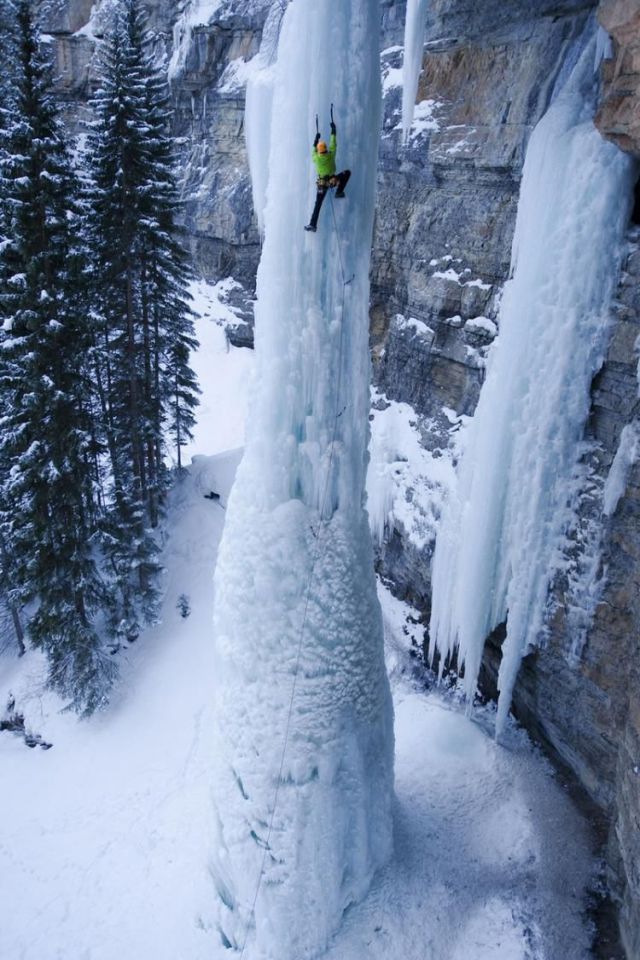 Now imagine if you dropped your phone down there 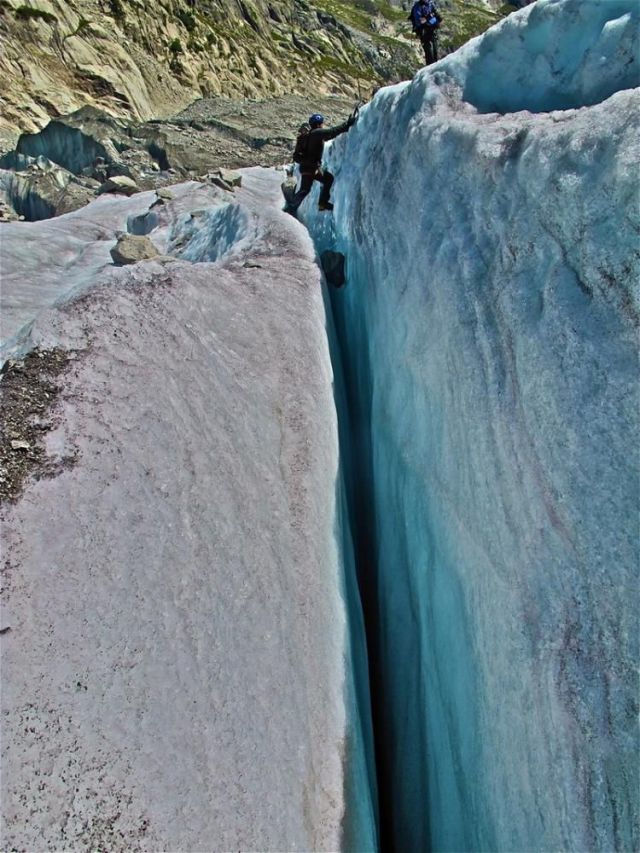 Bike trail on the Cliffs of Moher 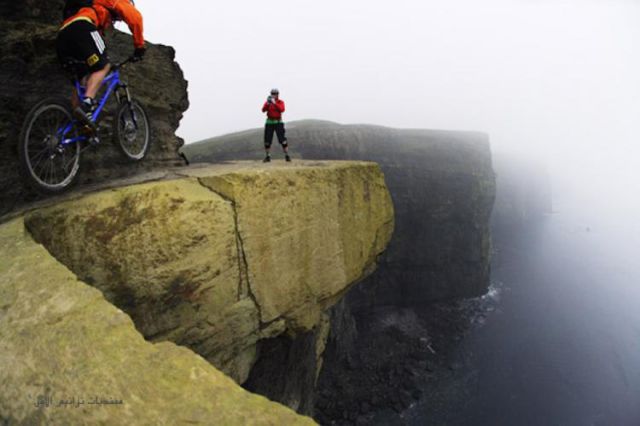 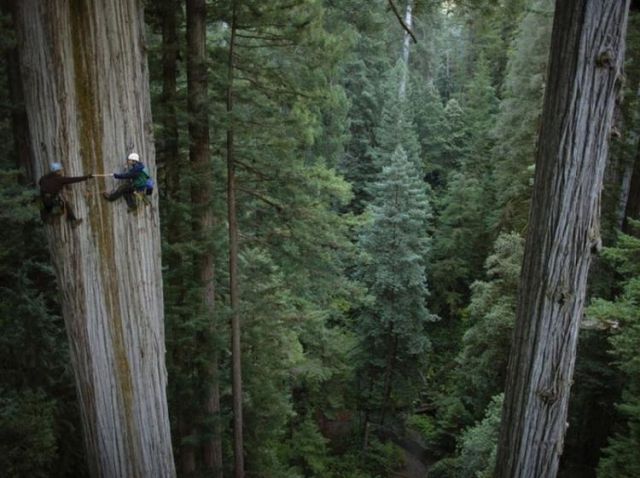 Sitting on the Trolltunga rock in Norway 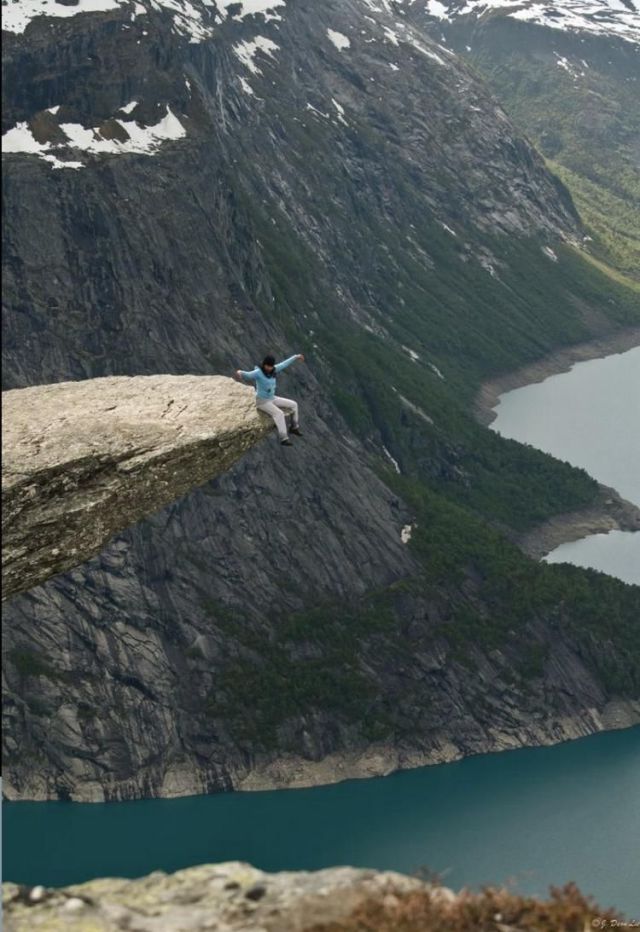 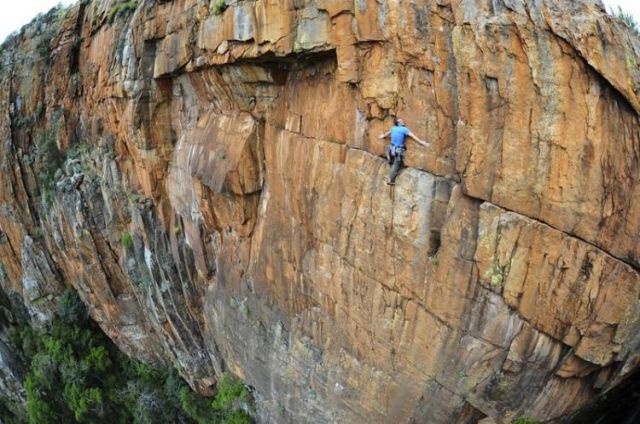 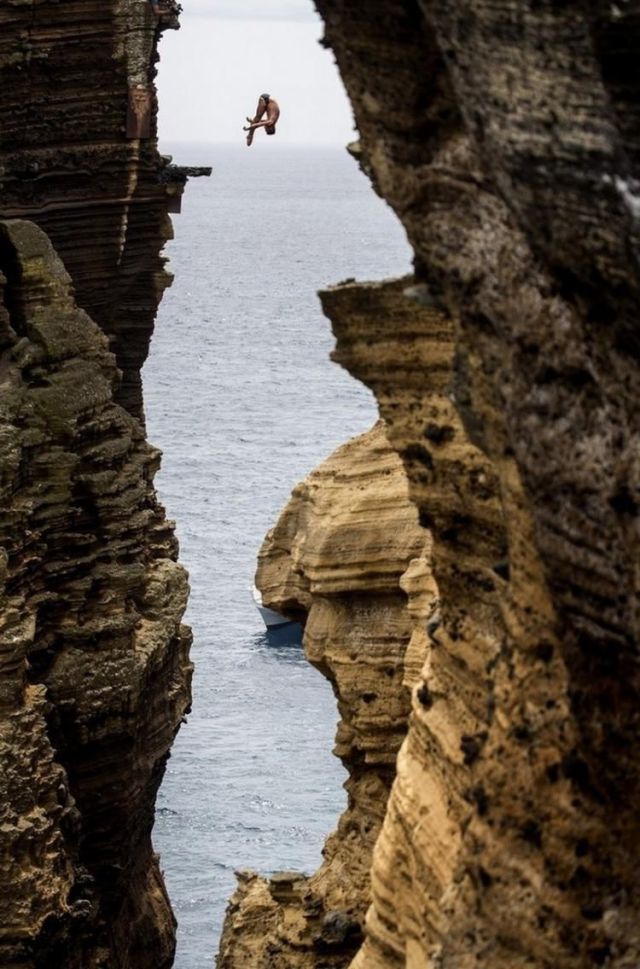 Hanging out at the Sky Walk in Macau

Strange sport in the air, USA 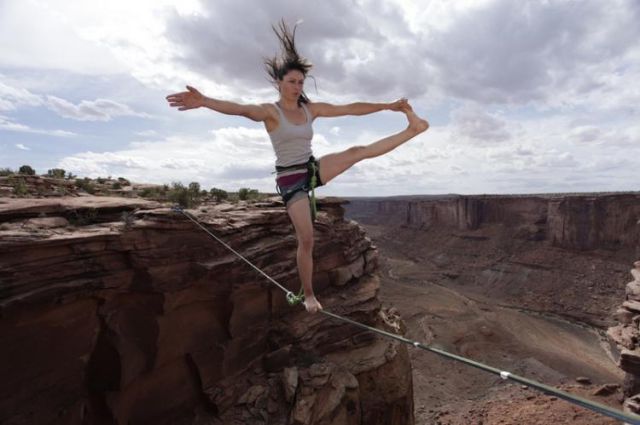 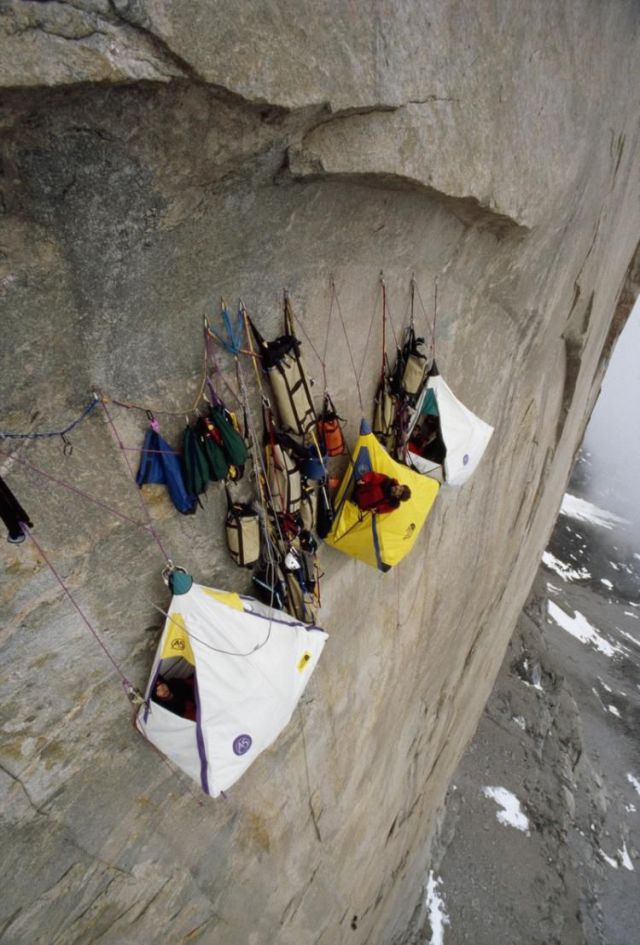 Base jumping in Yosemite.. 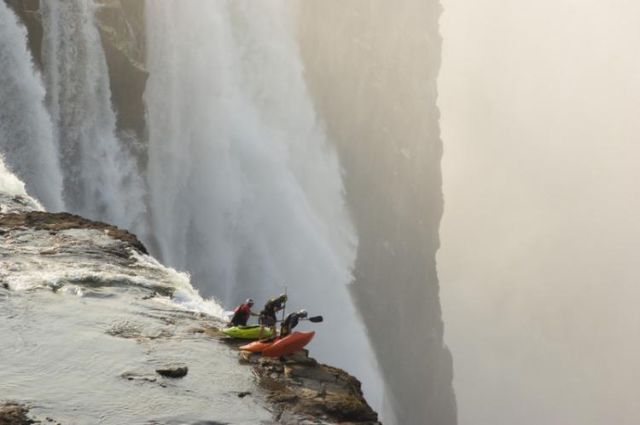 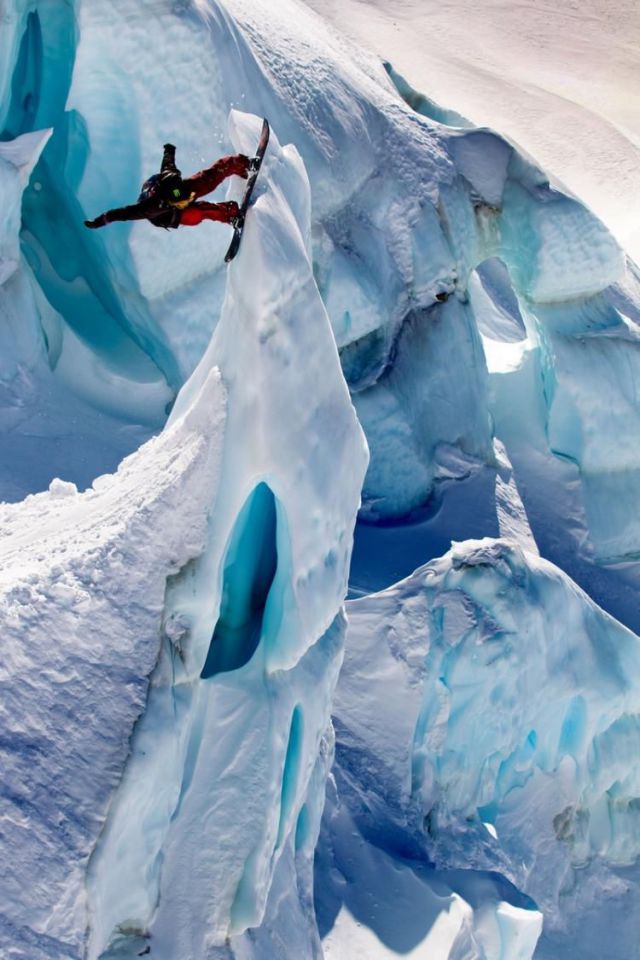 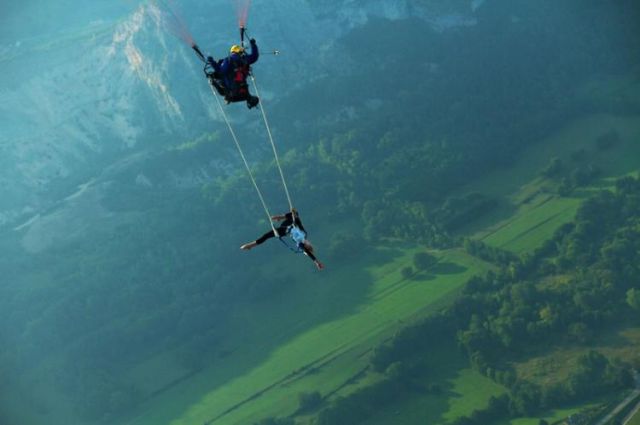 Driving down a sand dune in Lucky Bay, Australia 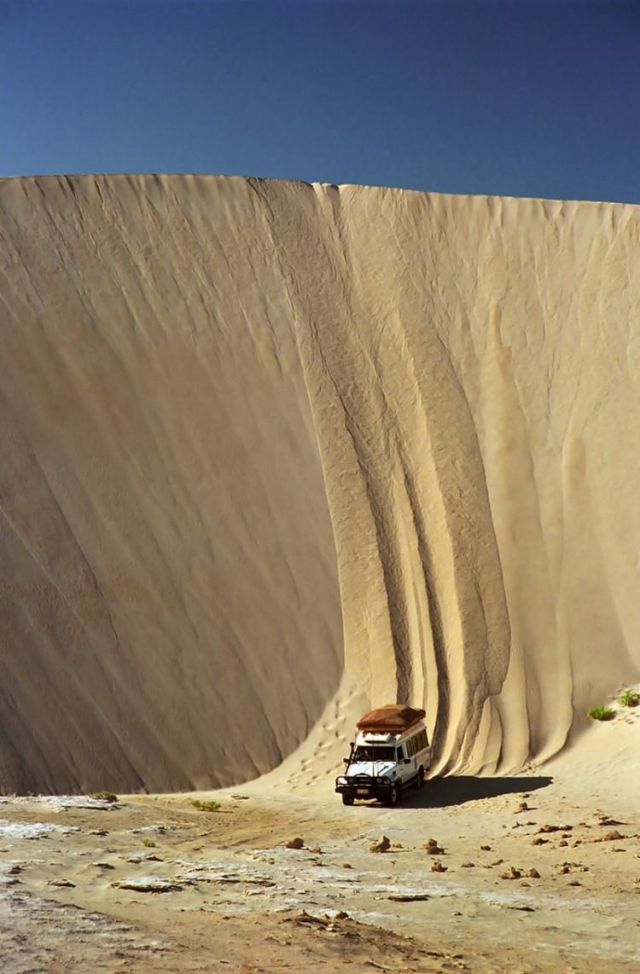 Looking down from LIONS head 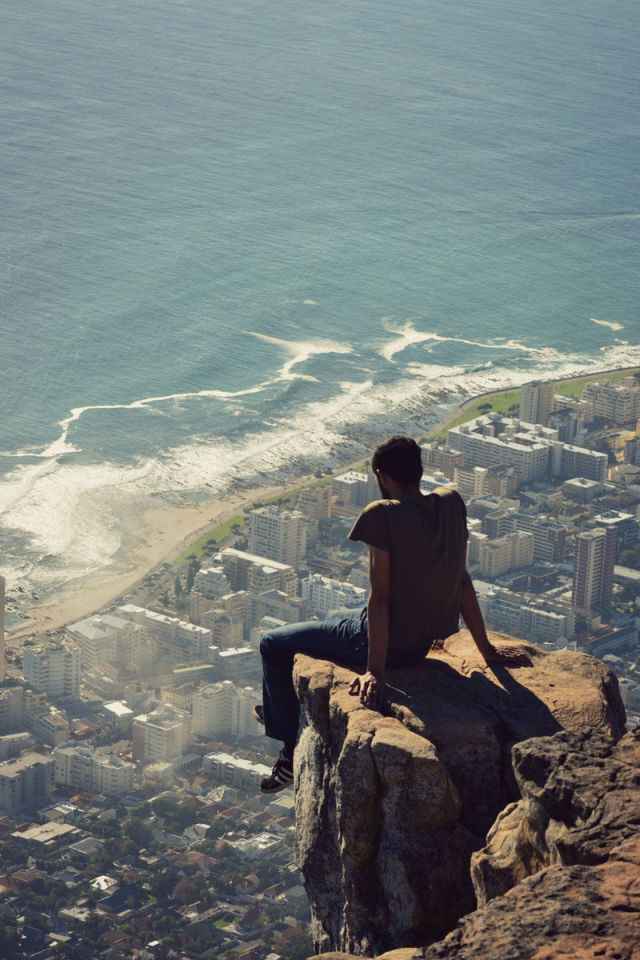 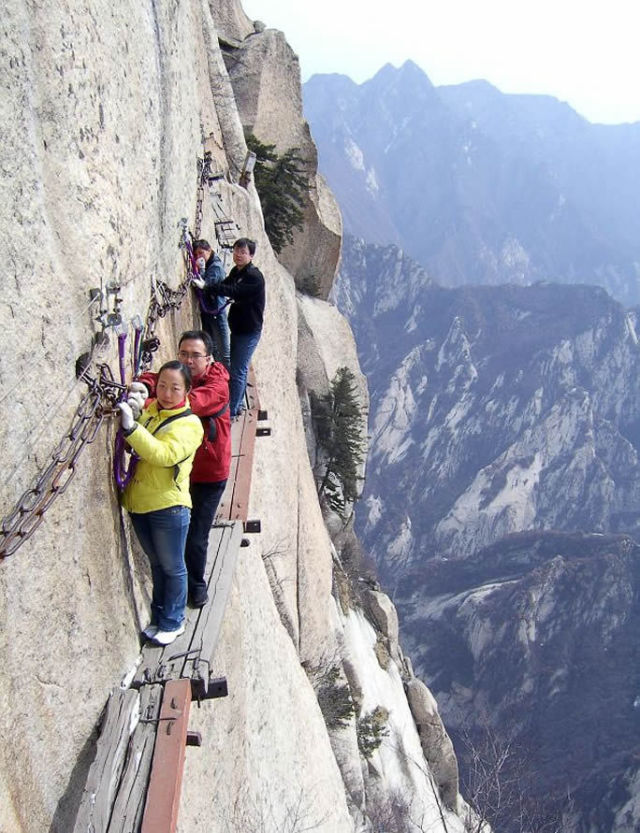