The Strangers
The home invasion film is an amalgam of a childhood experience the director had with burglaries in his neighborhood as well as the story of the Manson Family murders.
1 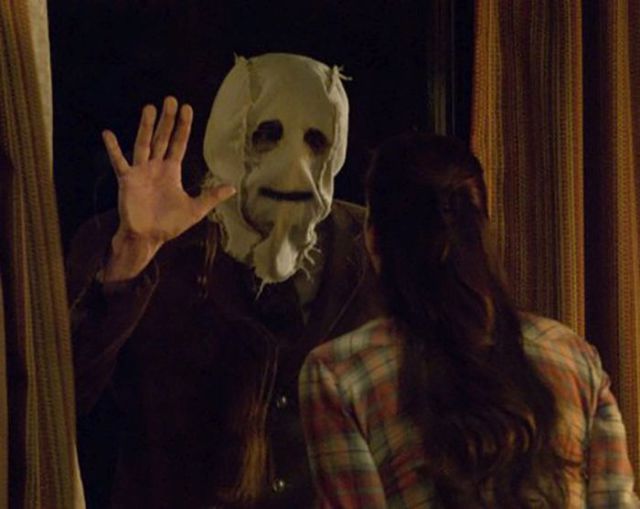 The Serpent and the Rainbow
The trippy Bill Pullman movie is based on the book of the same name in which the author visited a real zombie in Haiti, who he discovers is likely just a victim of a bunch of neurotoxins and local folklore.
2 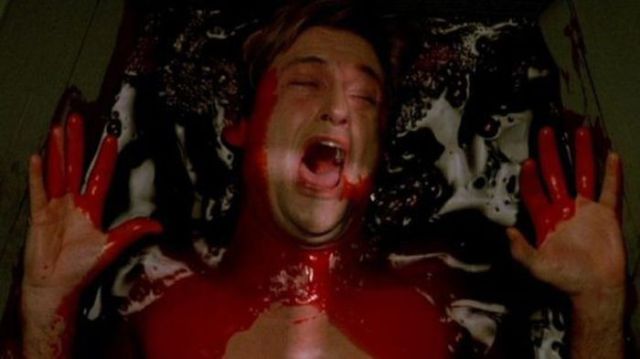 The Hills Have Eyes
Wes Craven based his film on Sawney Bean, a Scottish head of a 16th century cannibalistic cult who murdered and ingested over 1,000 victims. The historical accuracy of Bean is still debated, but his legend has been a part of Edinburgh for centuries.
3 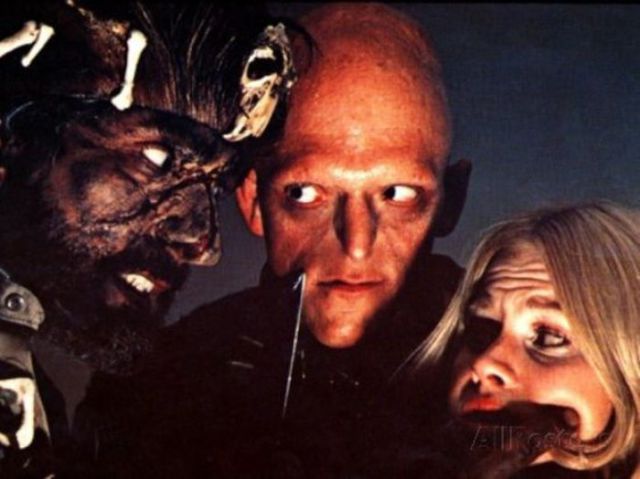 The Rite
The supernatural exorcism-based flick is based on a book that details author Matt Baglio’s training with the church in Rome and elsewhere. Although some “expected licenses” were taken, the author and filmmakers say that the movie was mostly based on fact.
4 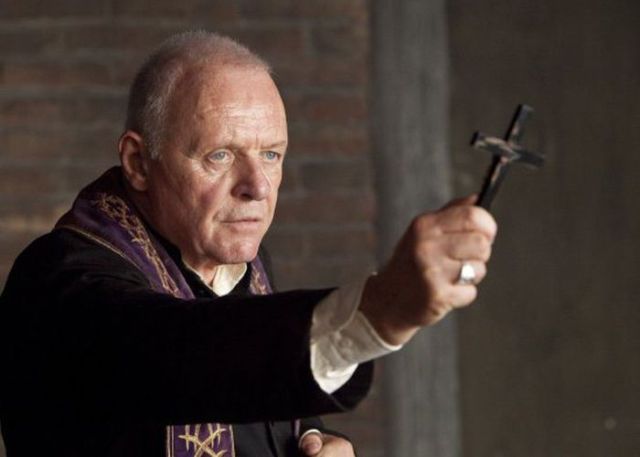 Dracula
Though he (probably) didn’t suck blood, Dracula is based on Vlad the Impaler, a Transylvanian Prince who had a way with his enemies (hence the name).
5 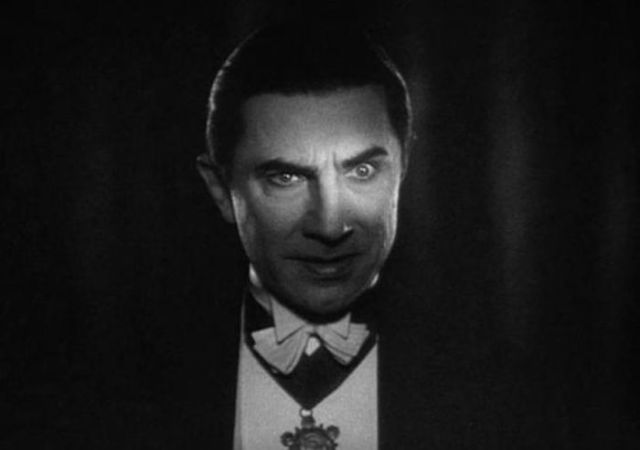 From Hell
Though the details about his motives and identity is mostly just speculation, the movies (and before that, graphic novel) “From Hell” is based on Jack the Ripper and his very real killing spree across London.
6 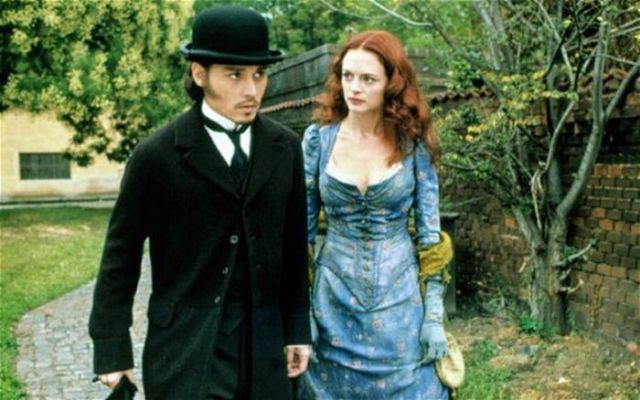 Jaws
The classic horror film was partly based on a run of shark attacks on the Jersey Shore in 1916 that drove thousands out of the water.
7 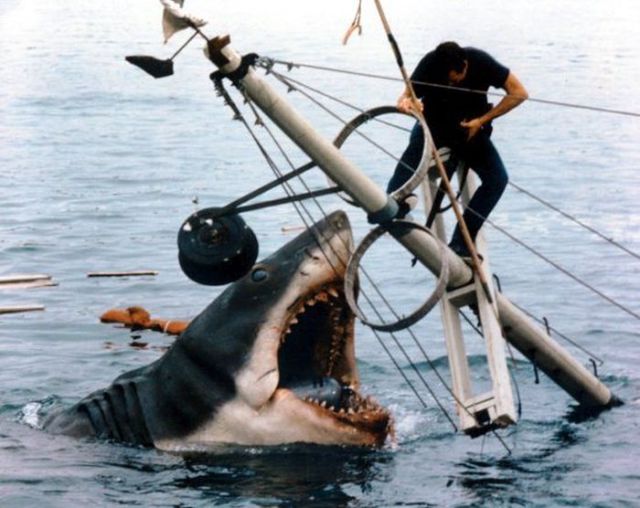 Open Water
The agoraphobic nightmare is based on the true story of an American couple that were left behind by a scuba diving group in Australia and never found again.
8 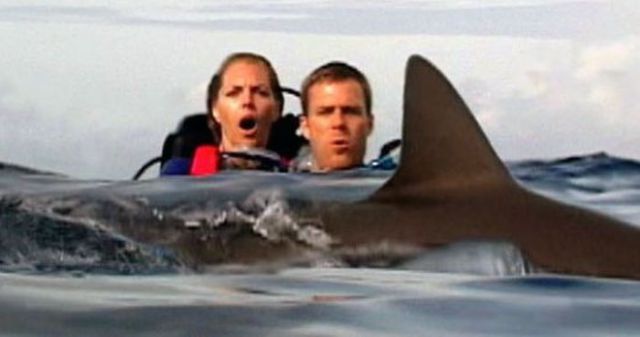 The Amityville Horror
The truth of George and Kathy Lutz’s experiences in their Long Island home before fleeing after 28 days from supposed paranormal activity is something only they know, but the murders that occurred in it were very real. So are the 11 films based on the occurrences.
9 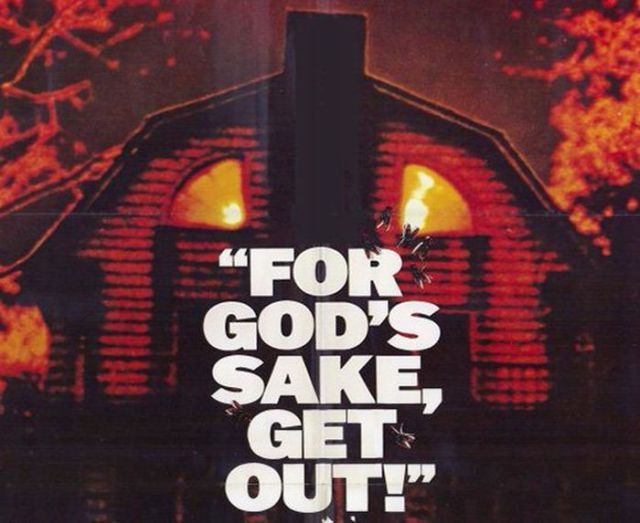 The Conjuring
This recent supernatural flick is based on the investigators who brought the Amityville story to light. The movie is loosely based on their experiences with the unknown.
10 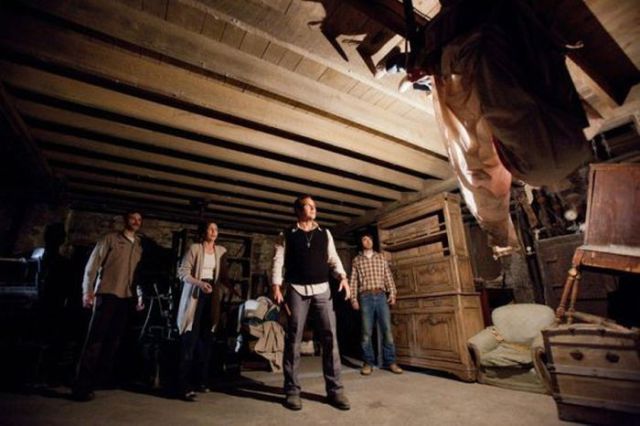 The Texas Chainsaw Massacre, Psycho, The Silence of the Lambs and a ton of other movies
Ed Gein was a horrifying enough killer that he had a litany of famous movie psychos modeled in his image.
11 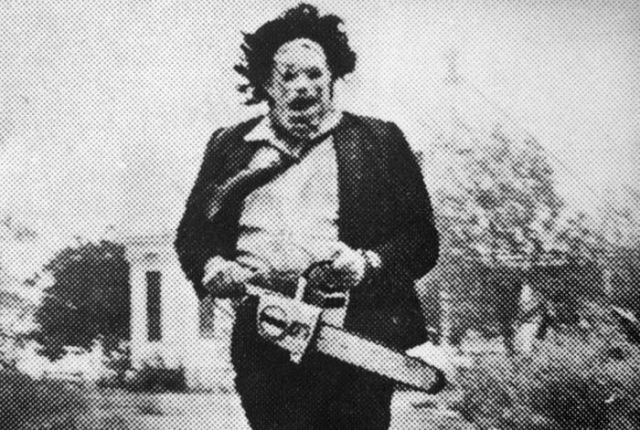 Mr. Ree 6 year s ago
The movie Idiocracy foretold the Obama years in the White House...

dang8521 6 year s ago
¨Ree...a True Story¨ was set to open the first of June in 2010 but the producer scrapped the film because ree keeps doing more and more assinine things and the film makers could not keep up to date.
Reply
X
>
1/1
<