These are different kinds of stone fruit. Coming in a plethora of varieties, they are most akin to plums and apricots.
1 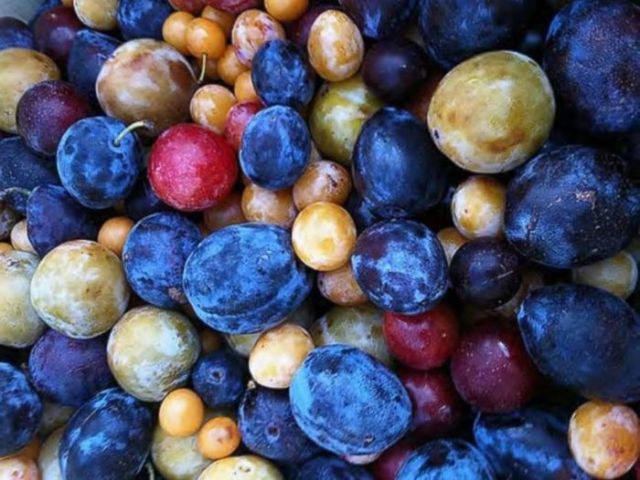 One day Sam Van Aken noticed that his grocery store only had a very small variety of local fruits. They just didn't grow many different kinds where he lived.
2 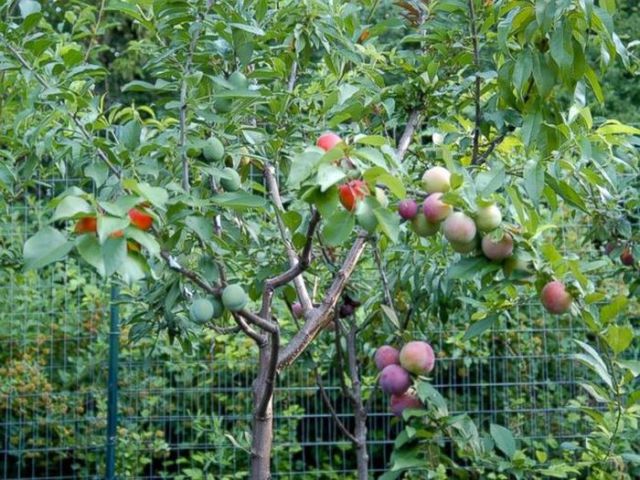 Soon after this, he learned that a local orchard was to be destroyed.
3 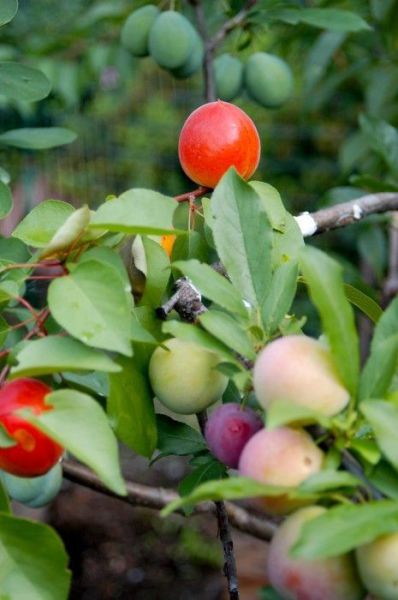 Putting two and two together, Sam decided that he would jump at the chance to save the orchard AND help people get more variety in their fruit diet.
4 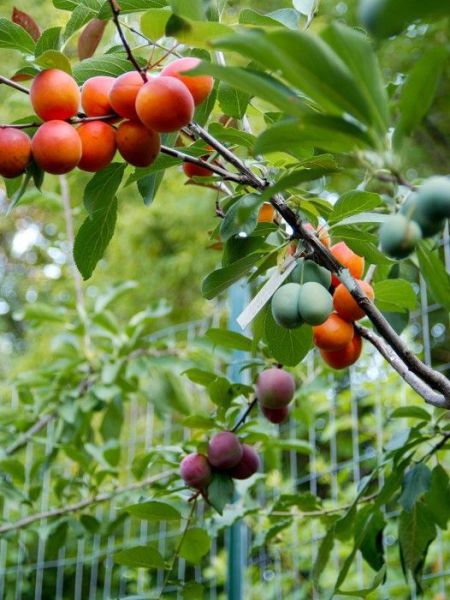 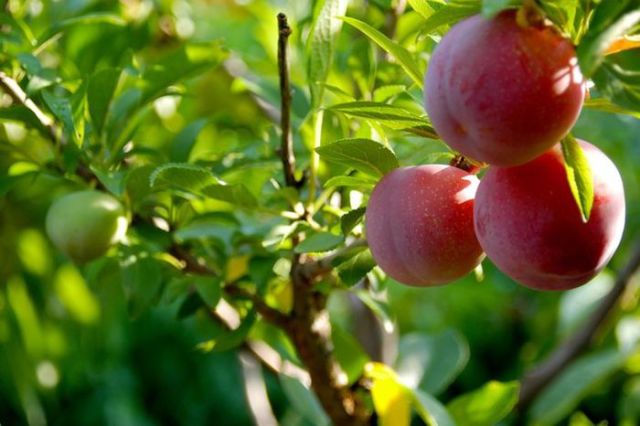 Sam focused on stone fruits since there are so many varieties and they’re all genetically similar enough to graft, and thus his Tree of 40 Fruit was born. He has since used the orchard to grow the initial trees, and then moves them to other locations for buyers.
6 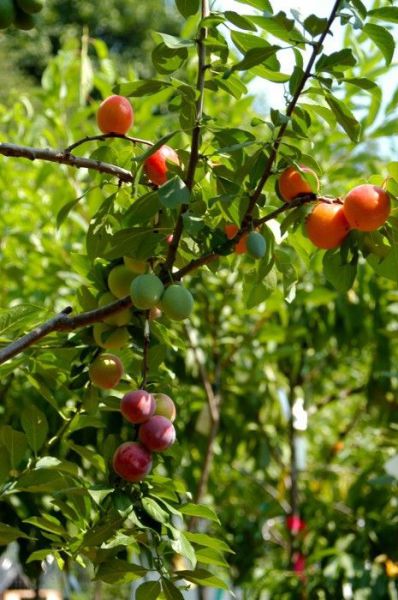 “When I place them somewhere I’ll go to local orchards and local farms and collect their heirloom varieties and graft them onto a tree,” he said. “That way it becomes a sort of agricultural history.”
7 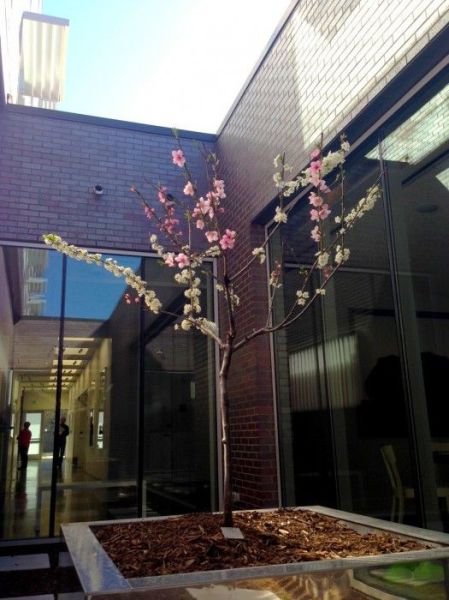 Although none of his (many) trees are more than a few years old, he's been able to give a rendering of what they're likely to look like one day. The results are magical.
8 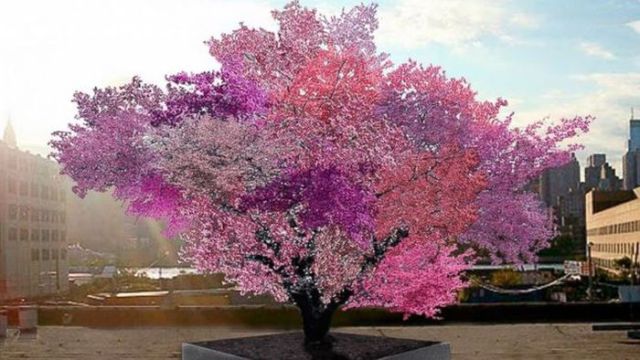 gigantes 6 year s ago
cool... but not sure how practical this really is for orchard production. looks like you're going to divide up the yield for a single tree and you'll never be quite sure what you're going to get... and when. seems best for personal growers, not for farming.
Reply