She was only on for a few episodes, but what an impression Kendra — another vampire slayer with a weird Jamaican (sort of Jamaican?) accent — made. She’s become a total star with a recurring role on Teen Wolf, The Vampire Diaries, and Pretty Little Liars. 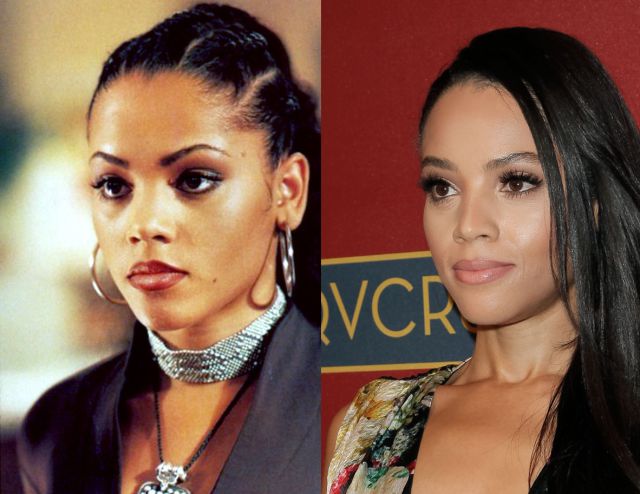 Buffy’s little sister’s moved on to some high-profile TV roles after her time on the show — she played Georgina Sparks (a manipulative Upper East Sider) on Gossip Girl and had a main role on the short-lived Mercy. 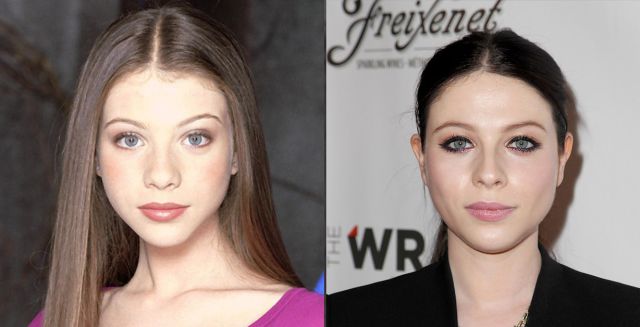 Giles! So smart. So wise. So protective. You were the best. After Buffy, Head mainly stuck to British TV, with roles on Little Britain, Monarch of the Glen, Hotel Babylon, and Dr. Who.

Caulfield is probably best known for her role on Buffy, as a confused ex-demon. You may have seen her in a 2009 indie film called TiMER (it’s pretty cute and is on Netflix).

Post-Sunnydale, Brendon continued TV work. He played a pastry chef on Kitchen Confidential, was in a bunch of episodes of Private Practice, and has been a recurring character on Criminal Minds since 2007. 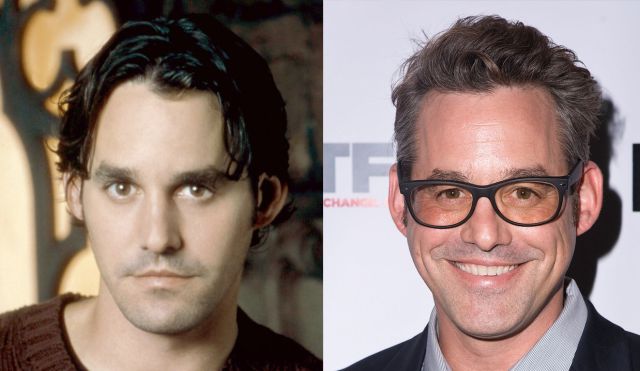 Charisma Carpenter, aside from having the best name in the world, appears to have not aged a day. You’ve seen her alllll over the TVs since Buffy. She went straight into the Buffy spin-off Angel and then popped up in places like Greek, The Lying Game, and Burn Notice. She’s also the host of Discovery Series called Surviving Evil, “showcasing inspiring women who fought back against their attackers.” 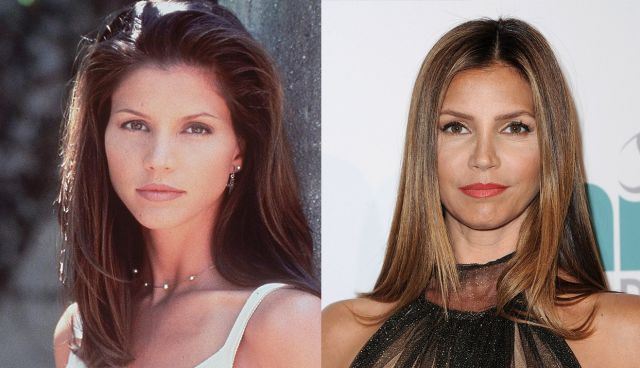 Oh my gosh, Seth Green. You’ve been on, like, every show at least once. One recent project you probably heard about was Dads, a Fox show which was canceled after one season. 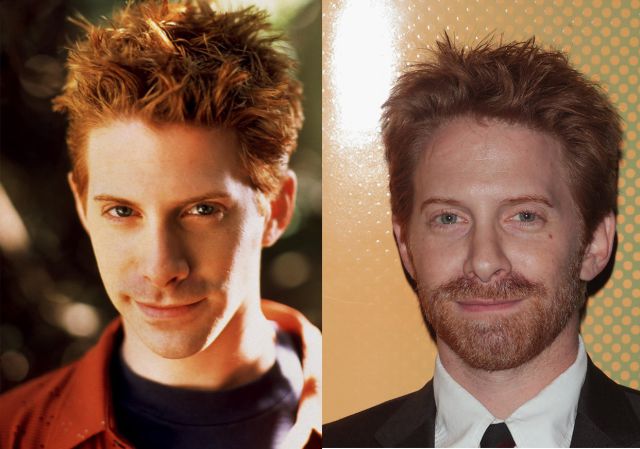 No longer a platinum blonde bad boy vamp, James Marsters has moved on with his TV and music (!) career. He’s had three solo albums since 2005. He was, as you already know, a part of Angel, and had recurring roles on Smallville, Without a Trace, Torchwood, Caprica, and Hawaii Five–0.

Benson played Tara, a witch who appeared in Season 4, who became a love interest to Willow. Benson has a very impressive resume post-Buffy, having directed/produced/starred in two of her own films. She’s also created a series of role playing games called Ghosts of Albion. 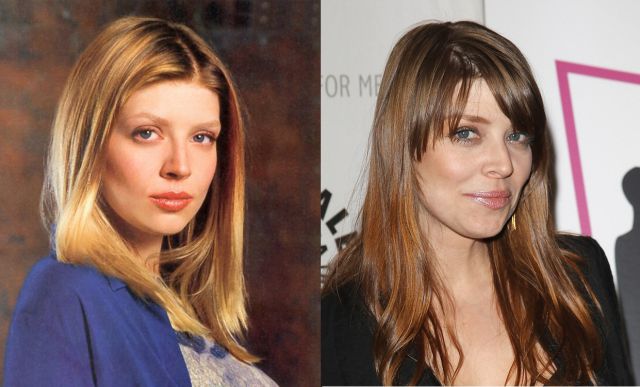 Dushku played the troublesome slayer, Faith, and she reprised this role for a bit in Angel. She’s been amazingly successful, with roles on shows Tru Calling, Dollhouse not to mention a ton of guest appearances and movies galore. 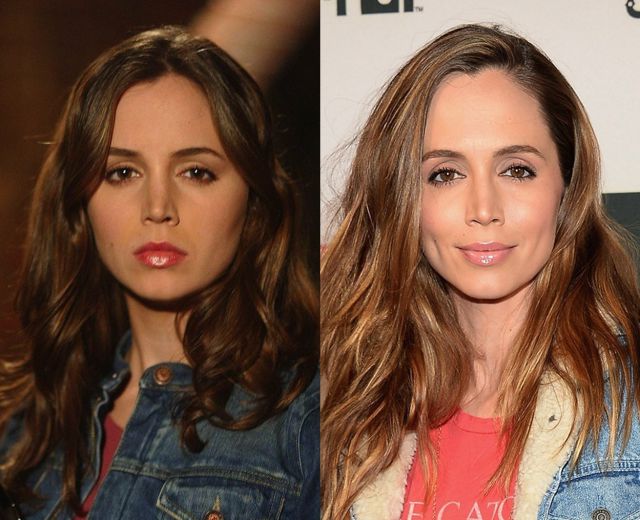 Landau, who played Spike’s cruel yet weirdly child-like vamp girlfriend, also came back on Angel. After that, she did several episodes of Ben 10: Alien Force. She’s also had roles in a bunch of direct-to-video superhero movies. 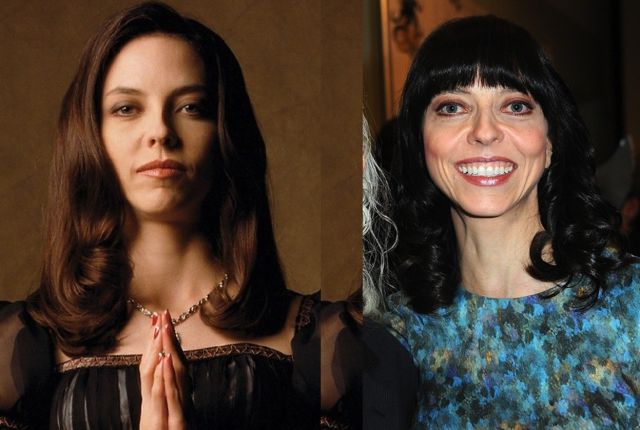 Angellllll unnggghhhnnnngh. Thank god this sexy vamp never went away. He just turned into a sexy FBI agent on Bones. 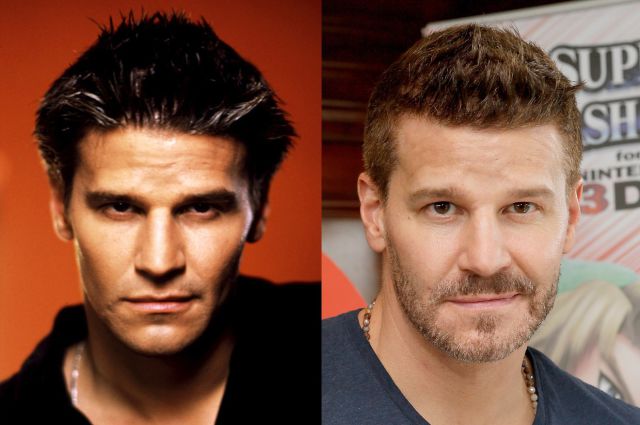 Where would the Scooby Gang have been without Willow? But Alyson Hannigan moved on from Buffy with much grace. You already know this, but just to say it: American Pie, How I Met Your Mother. 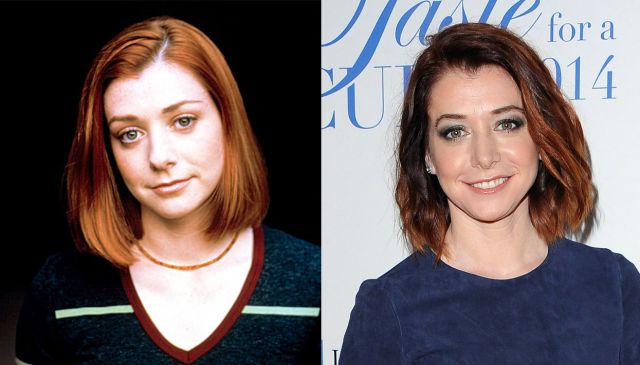 You know this girl. After kicking vampire butt, she’s never disappeared. She made a fairly high-profile comeback these past couple years when she executive produced and starred in The CW show The Ringer, which ran for one season only. Her next TV project, The Crazy Ones, also got canceled. Oh well, on to the next thing, right? 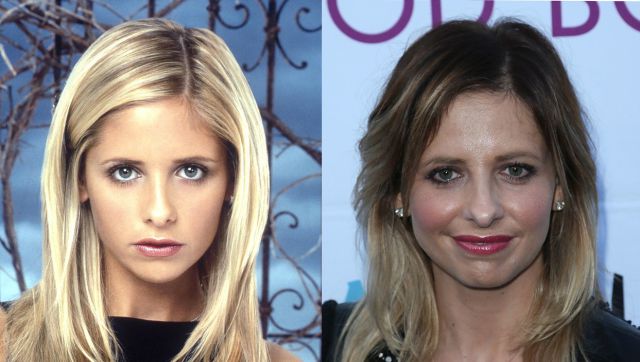 Fan.of.Shinhwa84 5 year s ago
Wow all of the cast from Buffy the Vampire Slayer have aged really beautifully. I love it!!!!!!!!!!
Reply