These images show how much the Harry Potter actors have changed from when we first saw them at their first premiere compared to their last premiere more recently. 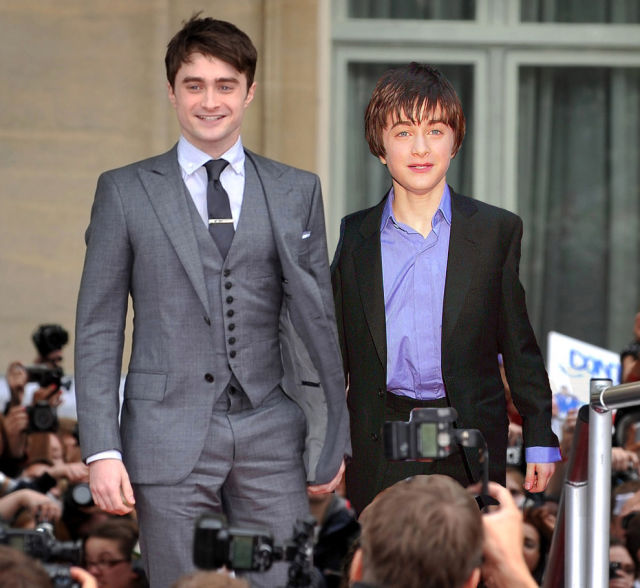 Fun fact: Radcliffe destroyed almost 80 wands throughout all of the films because he pretended they were drumsticks. 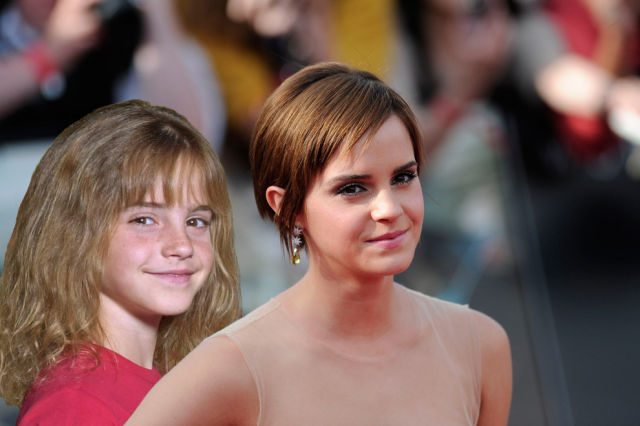 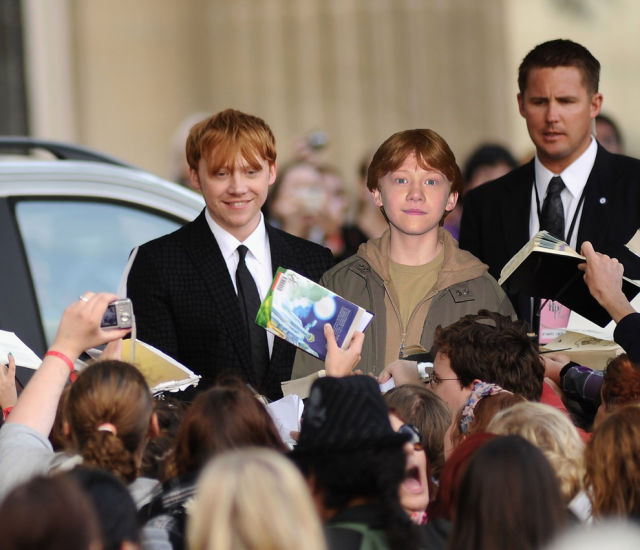 Fun fact: J.K. Rowling was extremely close to killing Ron. In the Deathly Hallows: Part 2 DVD commentary Rowling said, “I planned from the start that none of them would die. Then midway through, which I think is a reflection of the fact that I wasn’t in a very happy place, I started thinking I might polish one of them off.” 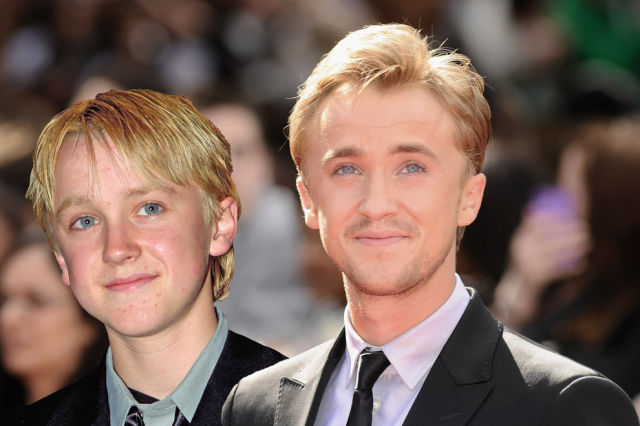 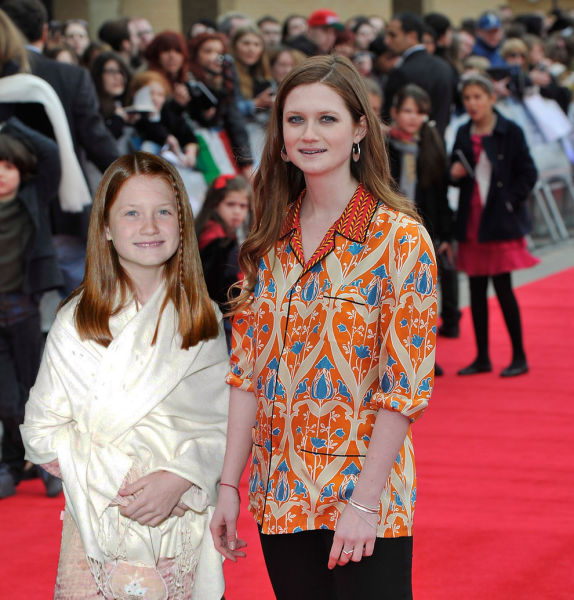 Fun fact: After first appearing in Harry Potter and the Chamber of Secrets, the character of Ginny went on to become a professional Quidditch player. J.K. Rowling revealed Ginny retired from the sport to become the “senior Quidditch correspondent for the wizarding newspaper, the Daily Prophet.” 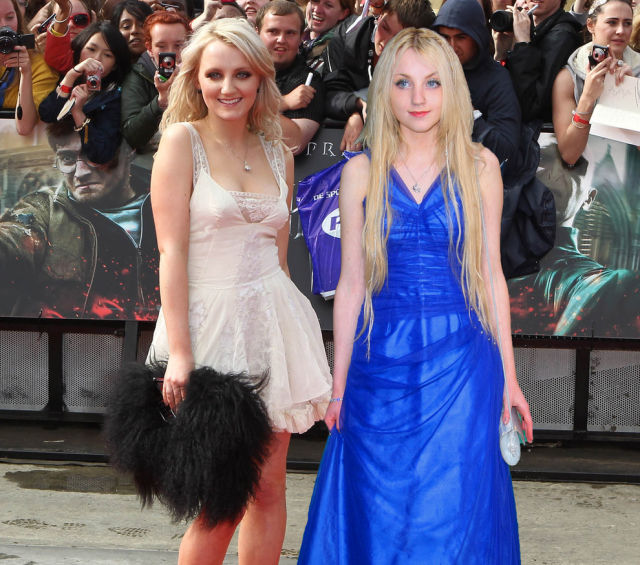 Fun fact: After Luna Lovegood appeared in Harry Potter and the Order of the Phoenix, Rowling had no intention for Neville and Luna to get together, but noticed their “pull” over time. 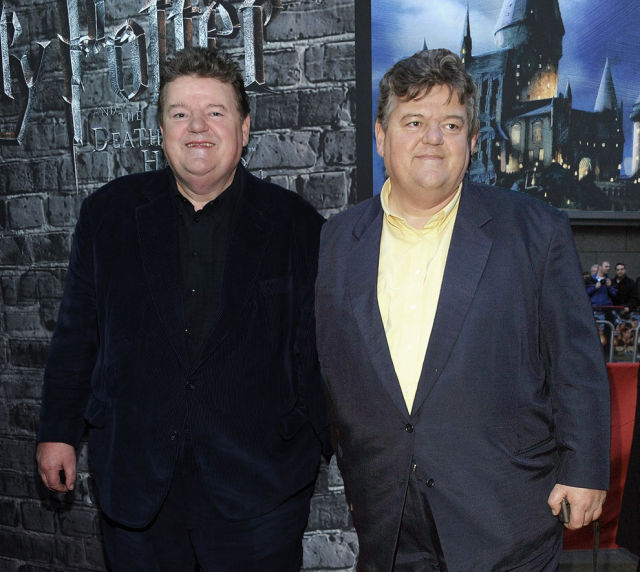 Fun fact: Hagrid’s Hut was hand-built by the film’s crew in Glencoe, Scotland, down to the small pumpkin patch, but has since been torn down after filming ended. 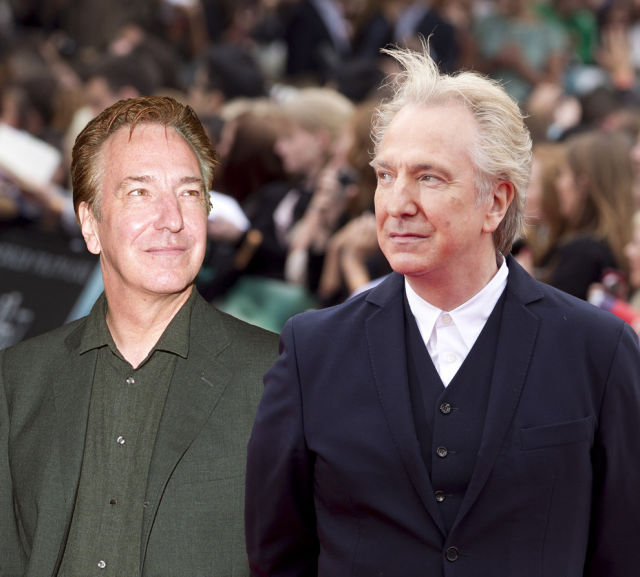 Fun fact: There was a rumor that Rickman knew Snape’s fate the entire time from the moment he was picked by J.K. Rowling. In 2011, Alan Rickman told HitFix, “When I did the first film she’d only written three or four books, so nobody knew where it was really going except her … she only gave me a tiny piece of information, which helped me think it was a more ambiguous route.” 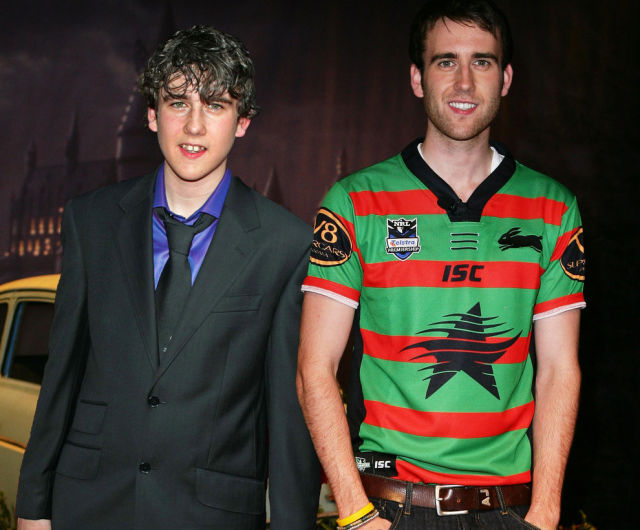 Fun fact: Neville got really hot in the end.

Ritz87 5 year s ago
boring
Should I be surprised bacause the differences are negligible?They are still ugly btw.
Reply