Jennifer Lawrence shot to fame with her role as Katniss Everdeen in “Hunger Games”. Here are some random things you didn’t know about the young starlet.

Jennifer Lawrence initially declined the offer to play Katniss Everdeen considering the effect of the role of Bella Swan on Kristen Stewart’s personal life, she reconsidered three days later to take the roll.
1 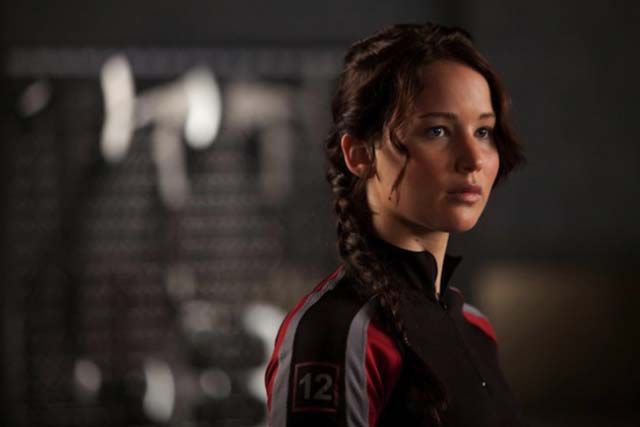 At the 2013 Oscars, Jennifer Lawrence won the award for Best Actress for her role in Silver Linings Playbook. What we didn’t know was that in her purse she carried almonds, laffy taffy, a Baby Ruth, and her phone. Clearly just the necessities needed on the red carpet.
2 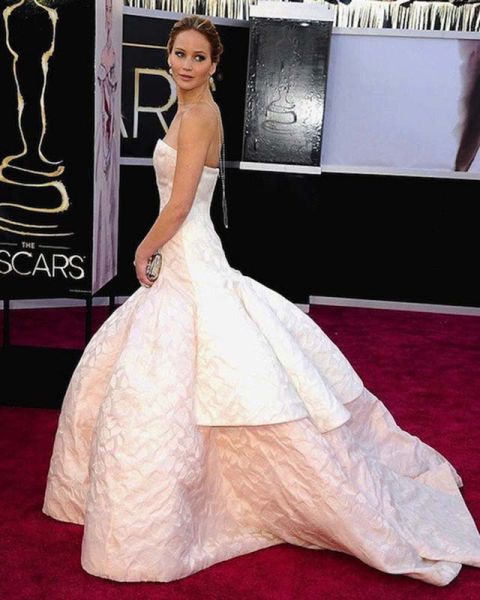 J.Law’s film “House at the End of the Street” was delayed and nearly slated for a straight-to-video release, but when she won her Oscar, that thing went straight to the theaters. Good idea too because the movie earned a surprising $42 million.
3 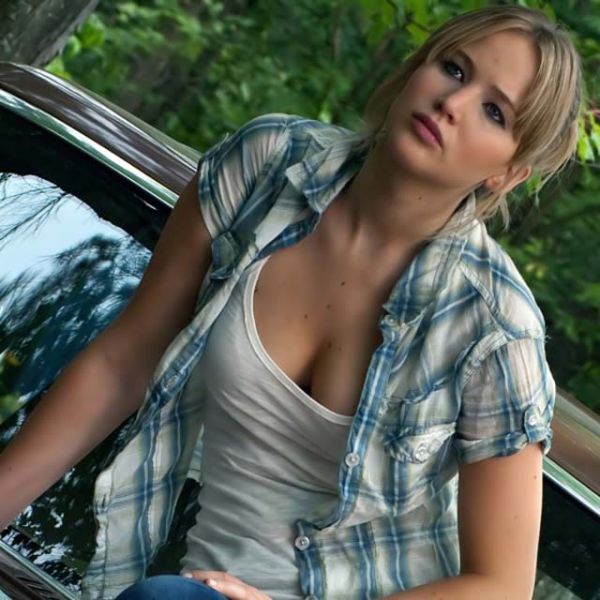 It’s hard to believe with an Oscar for best actress under her belt, that Ms. Lawrence has never had any formal acting training. She performed in a local theatre at an early age, but clearly it just comes very natural to her.
4 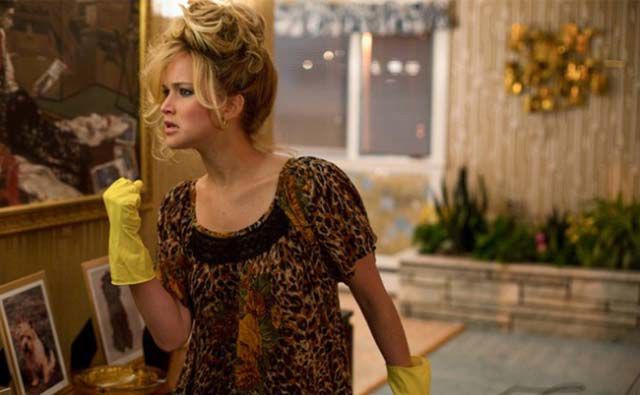 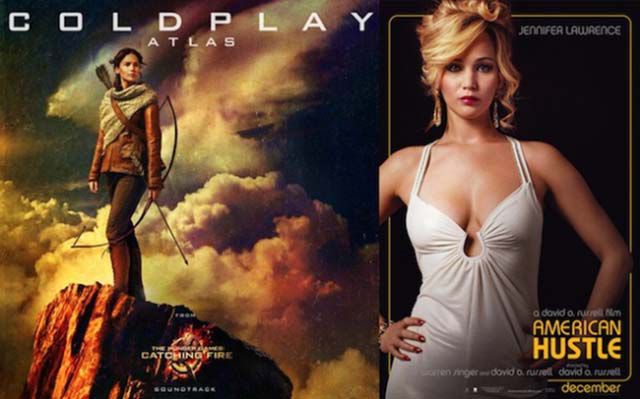 Jennifer’s nickname at school was “Nitro” because she was so energetic and spunky.
6 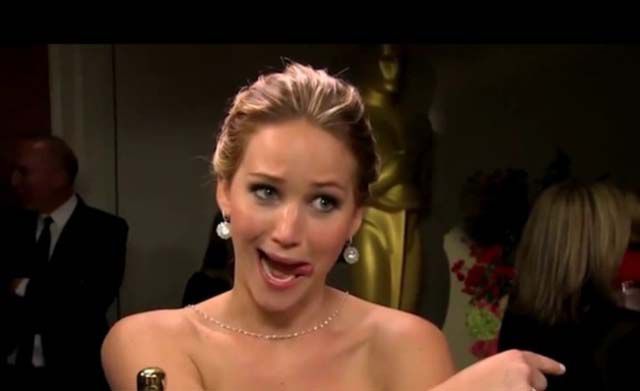 She loves working with her friends on various projects. Bradley Cooper and Lawrence star opposite one another in the upcoming film Bradley and Serena, but soon they will be reuniting for a third film, which will allow them to once again work with Silver Linings Playbook director, David O. Russell.
7 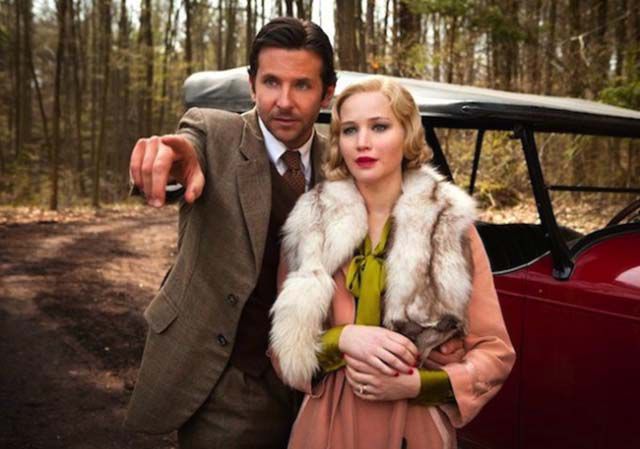 Some of her favorite films include: “The Big Lebowski,” “Harold and Maude,” and “Midnight in Paris.” She definitely doesn’t stick to one genre.
8 Lawrence dated co-star Nicholas Hoult after meeeting on the set of X-Men: Days of Future Past for over 2 years.
9 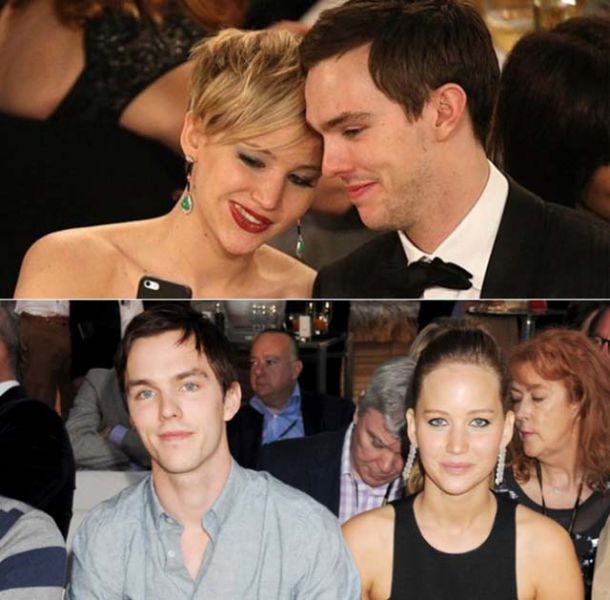 For Winter’s Bone, JLaw became the 3rd youngest actress to be nominated for best actress in a major motion picture. Although she didn’t win the award then, she would eventually. If you haven’t seen the movie, and you’re a movie buff, it’s a must watch.
10 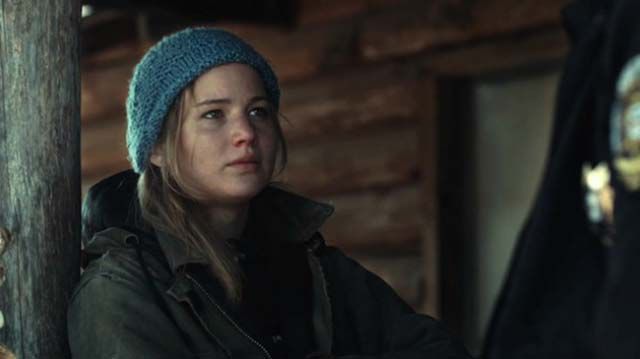 Jennifer was also an extra on Monk where she starred as a lion mascot.
11 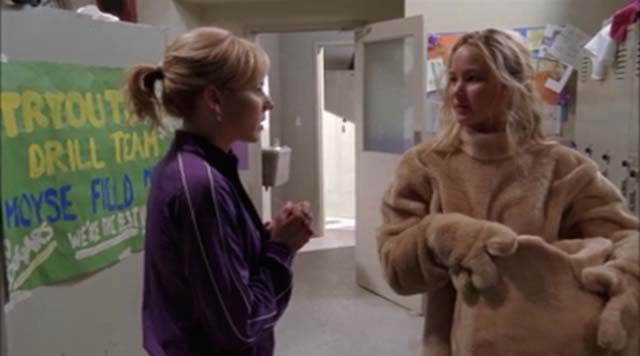 Growing up Jennifer Lawrence was a big Brittany Spears fan, so she was thrilled to find out that she would be working with director Francis Lawrence, who was previously known for doing a number of Spears music videos.
12 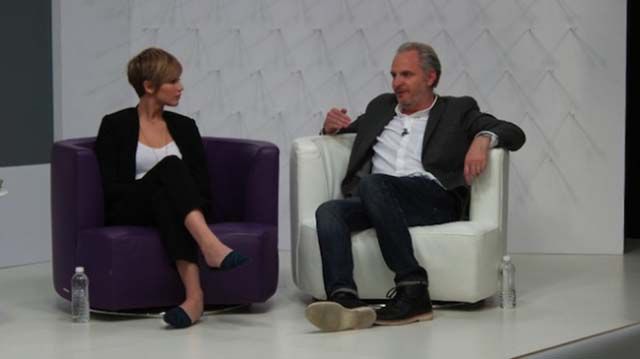 While on vacation in New York City, Lawrence was discovered by a photographer at the age of 14. This lead to many modeling campaigns including one with Abercrombie & Fitch.
13 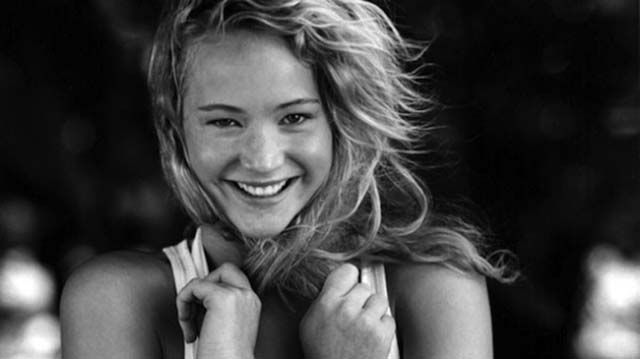 Before she played Ms. Everdeen in the Hunger Games, Jennifer auditioned for three iconic roles, including the role of Lisbeth Salander in The Girl With The Dragon Tattoo, Bella Swan in Twilight and Jules in Superbad.
14 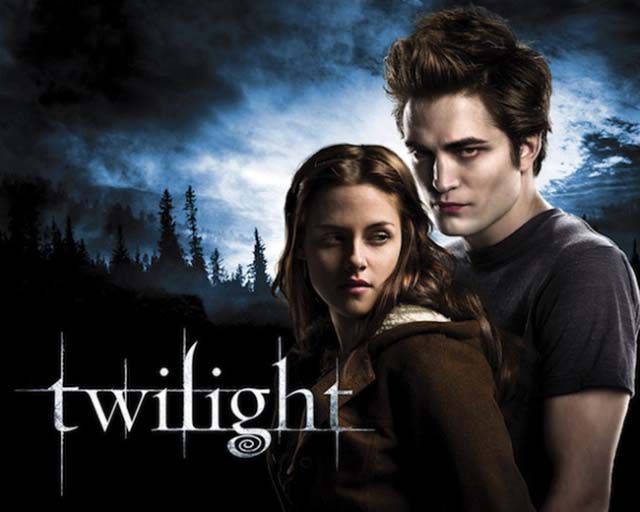 In 2013 Lawrence was given the opportunity to become the face of Dior’s Spring collection—a collection designed by Raf Simons.
15 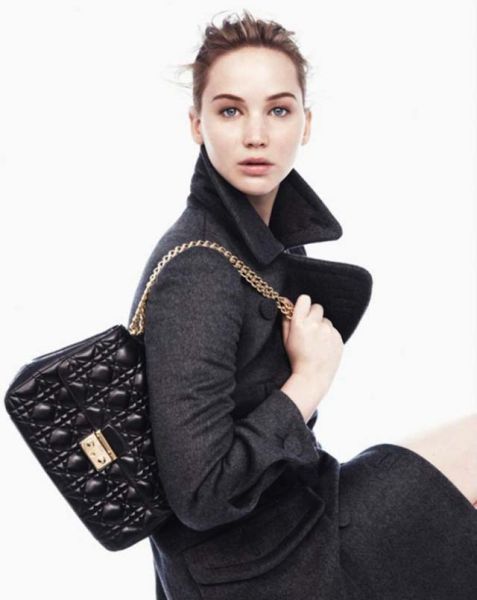 Growing up, Jennifer had a knack for sports, playing basketball, field hockey and softball as a kid.
16 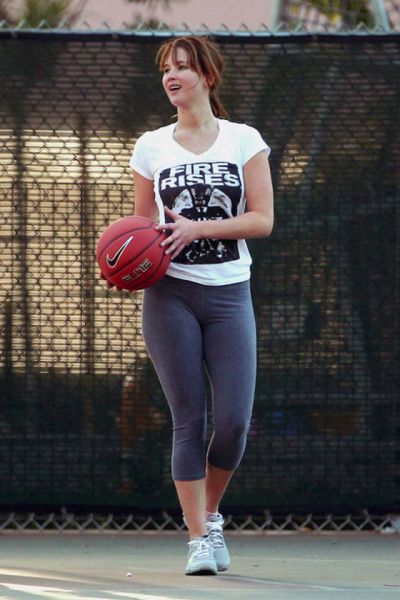 Jennifer’s best friend and now-assistant is Justine, who she met shortly after filming Winter’s Bone.
17 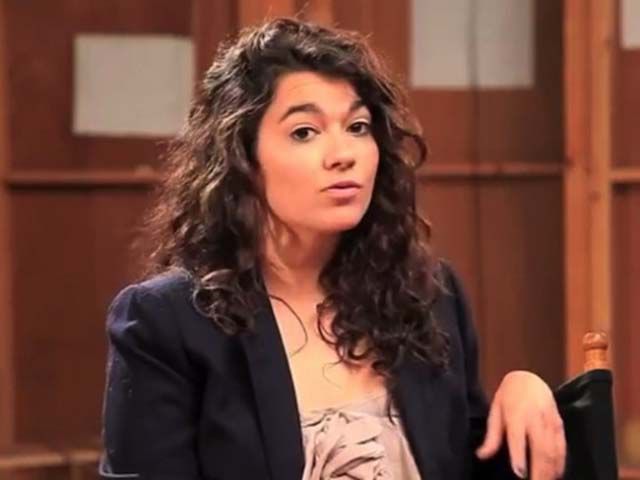 Lawrence was once the captain of her cheerleading squad in High School.
18 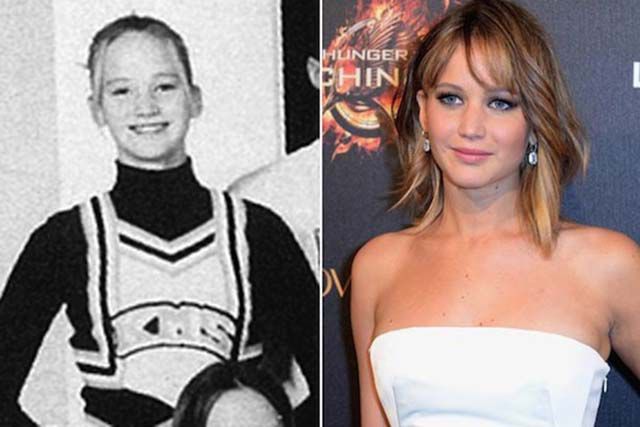 A fan of John Stamos, she followed him around at a party, calling him “Uncle Jesse” and screaming “have mercy” after every conversation she had with him.
19

Jennifer grew up in Lousivlle, Kentucky, where she raised four pet ponies—Muffin, Dan, Brumby and Brandy. Her parents had a horse farm, and her mom ran a summer camp called Hi-Ho.
20 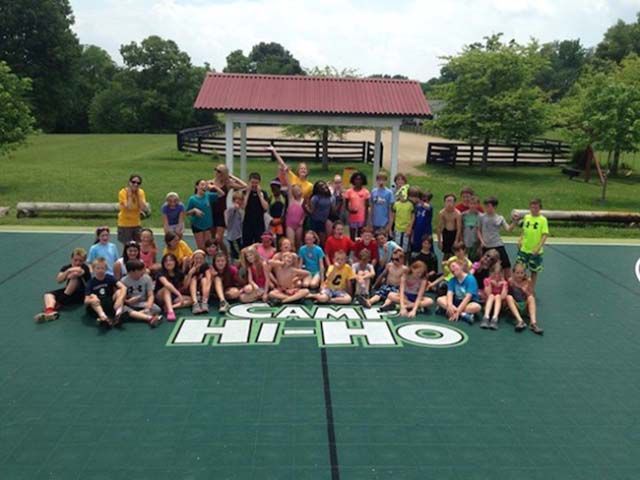 Her fresh-faced, yet sultry red carpet looks can be credited to her makeup artist, Jillian Dempsey, Patrick Dempsey’s wife.
21 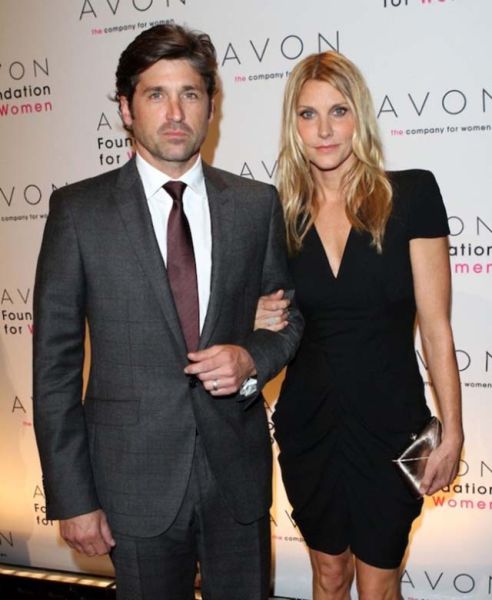 Jennifer was voted “Most Talkative” in 7th grade. I believe this was the turning point in her career. She really gained momentum by the 8th grade.
22 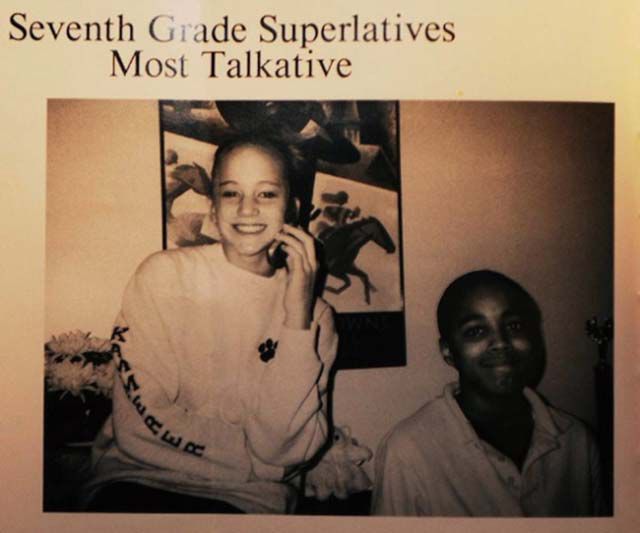 The Oscar winning actress started off as an extra and a guest star on TV shows like Cold Case and Medium.
23 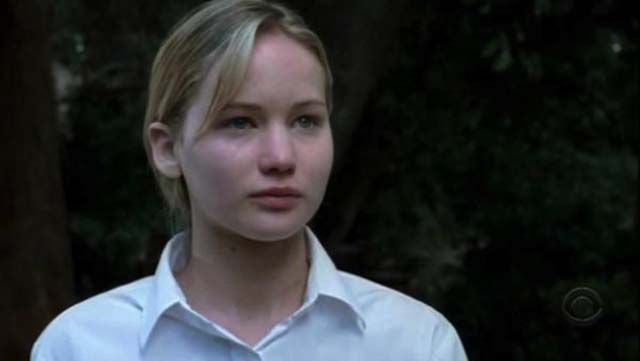 J. Law first got her SAG (Screen Actors Guild) card when she starred in a promo for MTV’s My Super Sweet 16.
24 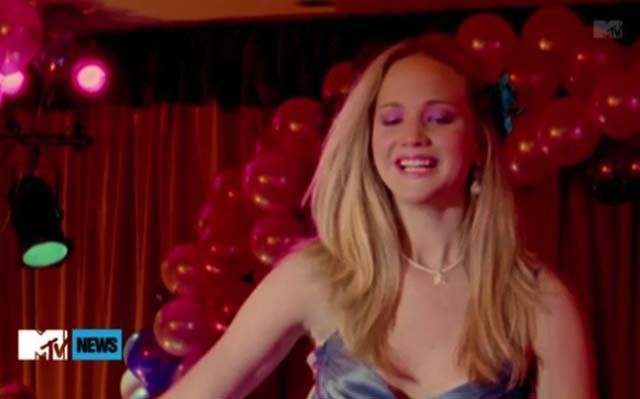 In 2009, Jennifer Lawrence appeared in the music video “The Mess I Made” by the indie band Parachute. Needless to say she was the best ting about that song.
25 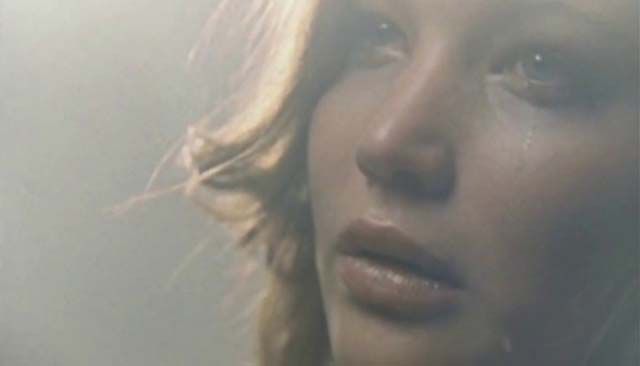 chabee79 5 year s ago
A bit overrated...
From my point of view, her whole "cool girl from the neighborhood" character was made by Hollywood producers.
Reply