Celebrity Quotes That Are So Dumb You Will Facepalm (25 pics)

Everyone says stupid stuff sometimes but when you are a star, it goes on record for all to see for years to come. Here are a collection of the best cringe-worthy quotes. 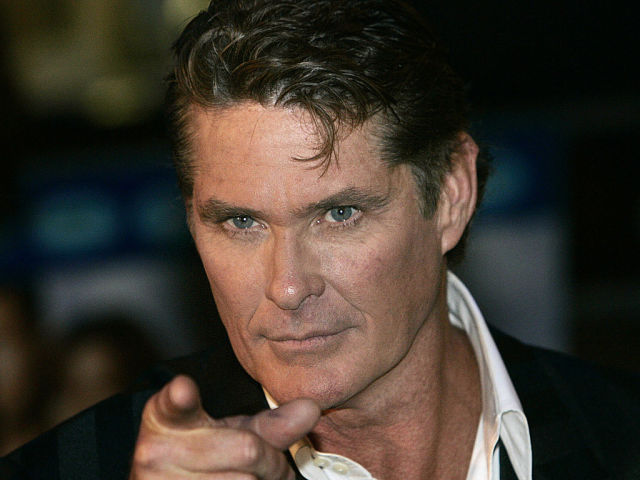 Joe Theismann - "The word genius isn't applicable in football. A genius is a guy like Norman Einstein."
2 Dan Rather - "And now the sequence of events, in no particular order."
3 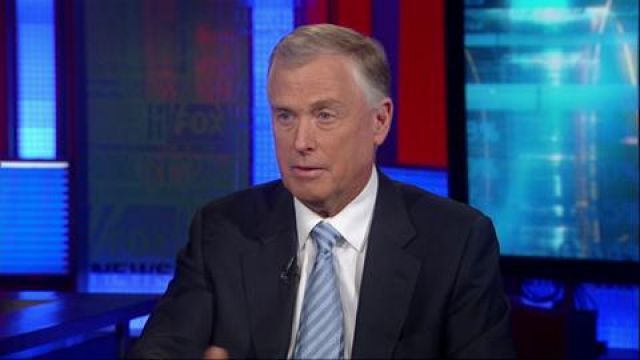 Sean Connery - "I don't think there is anything particularly wrong about hitting a woman. An open-handed slap is justified if all other alternatives fail and there has been plenty of warning. If a woman is a bitch, or hysterical, or bloody-minded continually, then I'd do it."
5 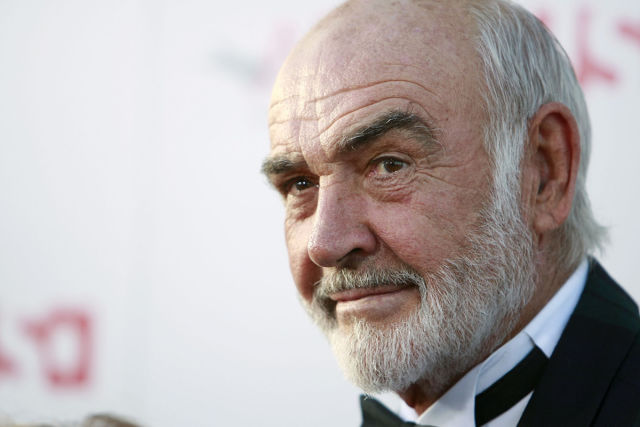 R. Kelly - "Osama Bin Laden is the only one who knows exactly what I'm going through." Said while going through the media circus following recent arrests.
6 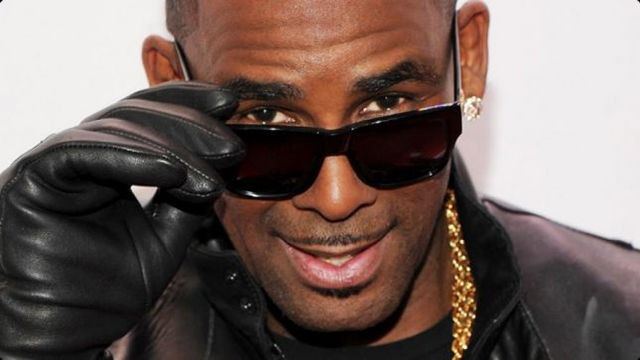 Mariah Carey - "Whenever I watch TV and see those poor starving kids all over the world, I can't help but cry. I mean I'd love to be skinny like that, but not with all those flies and death and stuff."
7 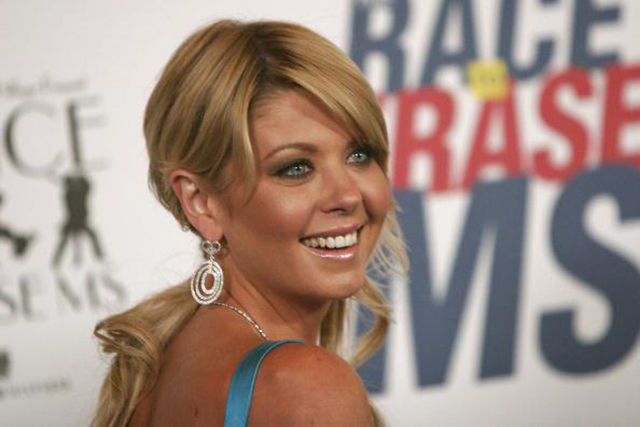 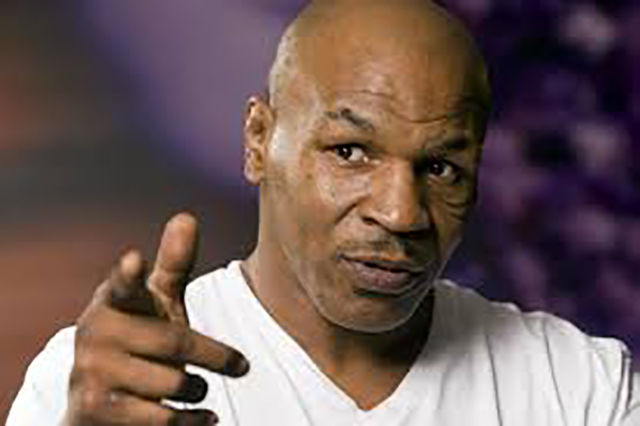 Axl Rose - "It's really hard to maintain a one-on-one relationship if the other person is not going to allow me to be with other people."
11 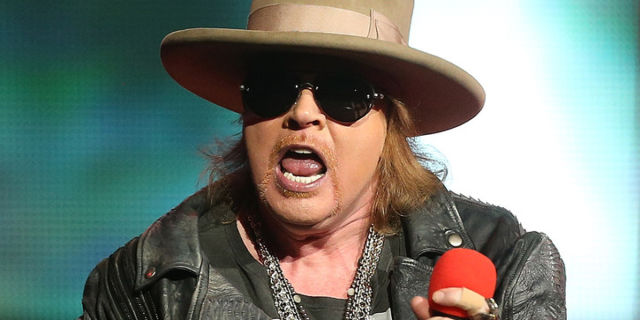 Charles Barkley - "Listening to a woman is almost as bad as losing to one. There are only three things that women are better at than men: cleaning, cooking, and having sex."
12 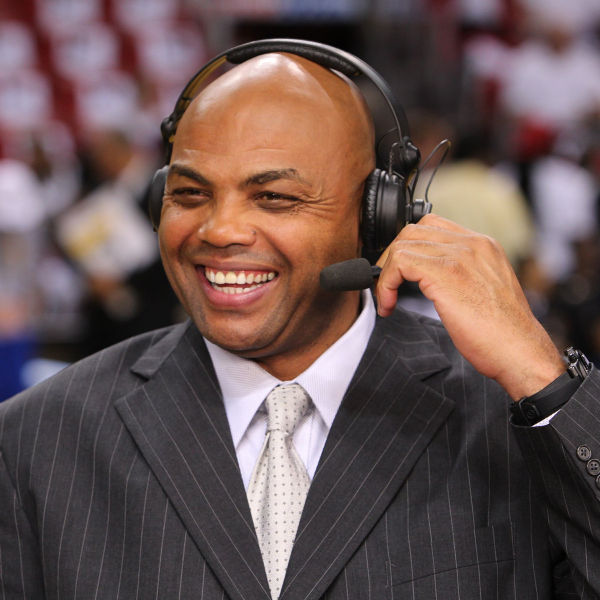 Britney Spears - "I get to go to lots of overseas places, like Canada."
13 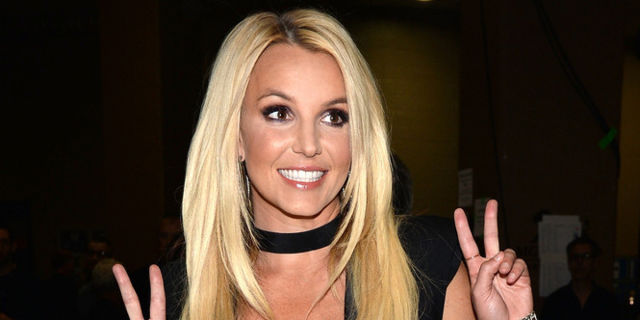 Jaden Smith - "If everybody in the world dropped out of school, we would have a much more intelligent society."
15 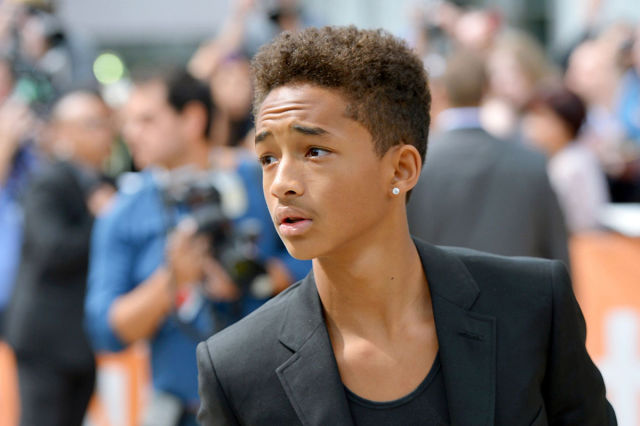 Shaquille O'Neal - "I can't really remember the names of the clubs that we went to." When asked if he had visited the Parthenon during his visit to Greece.
16 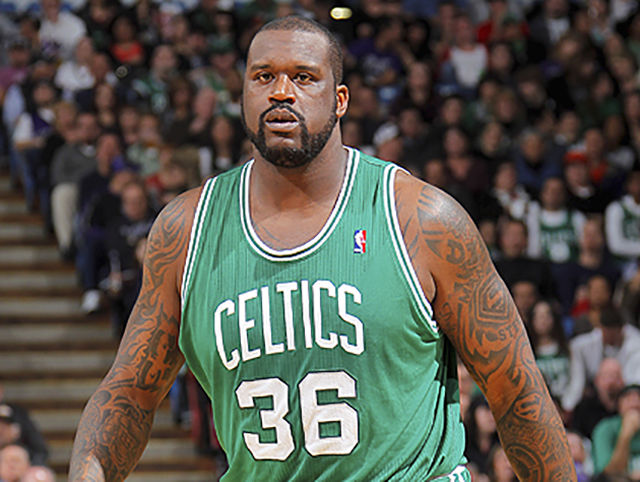 Geri Halliwell aka Ginger Spice - "First my mother was Spanish. Then she became a Jehovahs Witness."
17 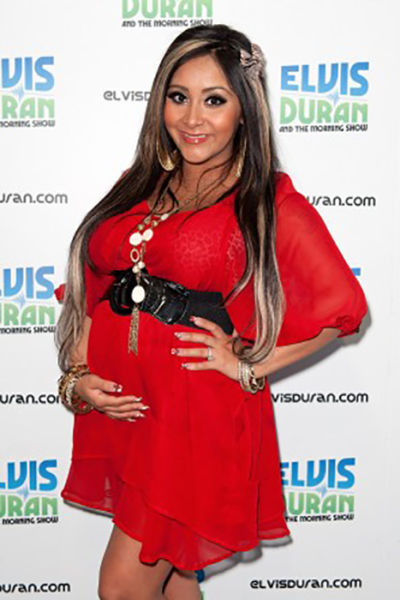 David Beckham - "I definitely want Brooklyn to be christened, but I don't know into what religion yet."
19 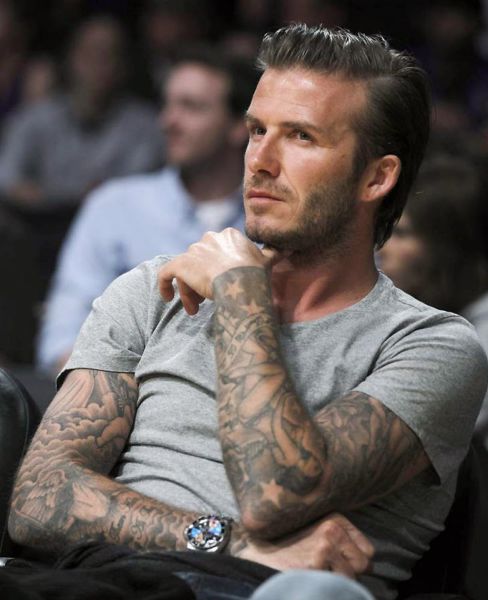 Richard Nixon - "When the president does it, that means that it is not illegal."
20 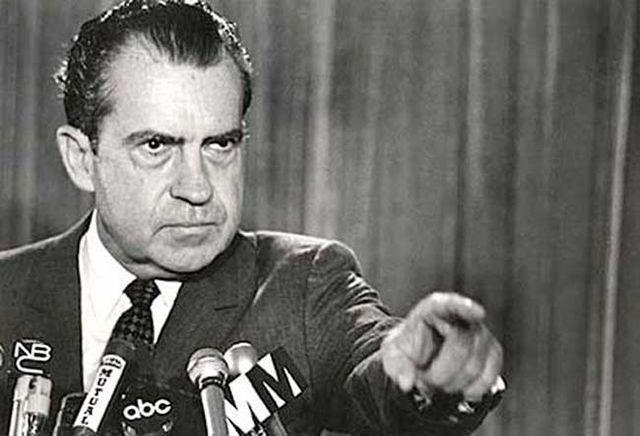 Justin Bieber - "Anne was a great girl. Hopefully she would have been a belieber." Speaking about Anne Frank
21 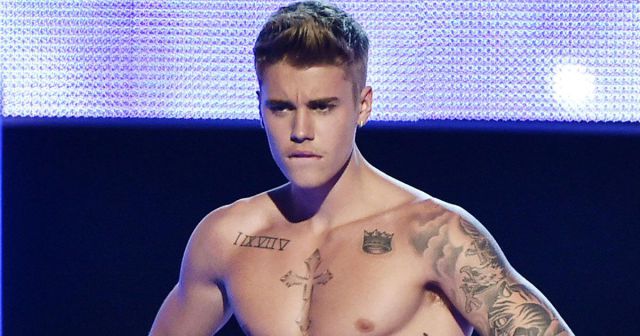 Kanye West - "I won't go into a big spiel about reincarnation, but the first time I was in the Gucci store in Chicago was the closest I've ever felt to home."
22 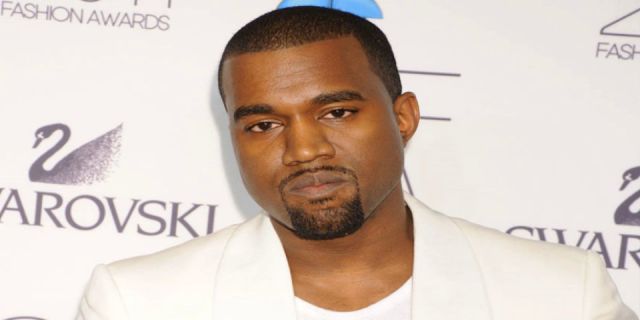 Spencer Pratt - "We made and spent at least 10 million dollars. The thing is, we heard that the planet was going to end in 2012. We thought, We have got to spend this money before the asteroid hits."
23 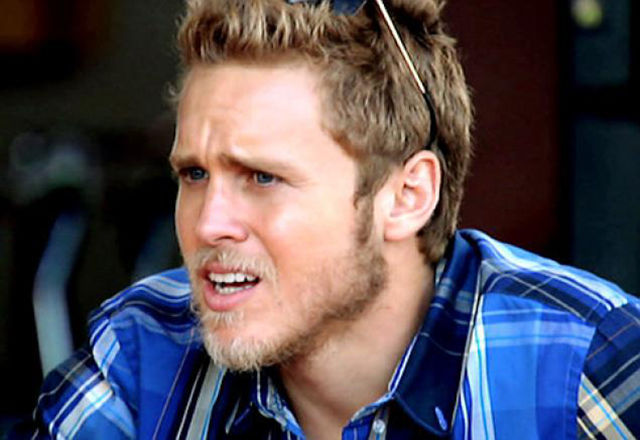 Megyn Kelly - "For all you kids watching at home, Santa just is white. Just because it makes you uncomfortable doesn't mean it has to change. Jesus was a white man, too."
24 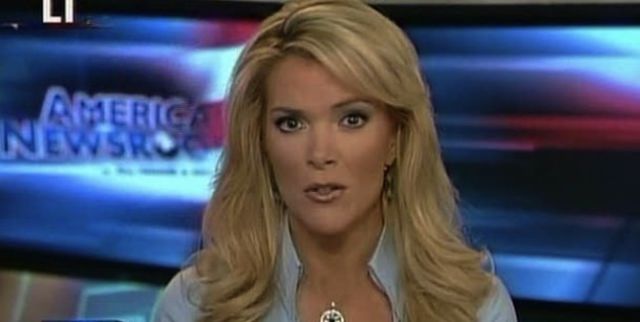 Paris Hilton (heir to the Hilton fortune) - "There's much more to life than all of these possessions and everything. And if you want those things, you're going to have to work yourself, just like I did."
25 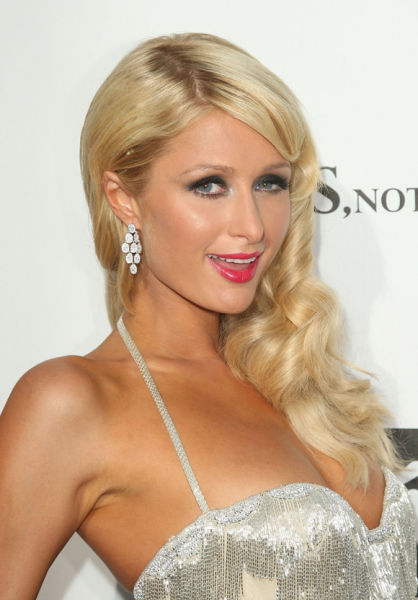