What Scrap Paper Can Teach You about Life (8 pics)

This smart teacher had his students perform a simple task involving paper and a rubbish bin to learn about privilege and it’s a great lesson.

I once saw a high school teacher lead a simple, powerful exercise to teach his class about privilege and social mobility. He started by giving each student a scrap piece of paper and asked them to crumple it up. 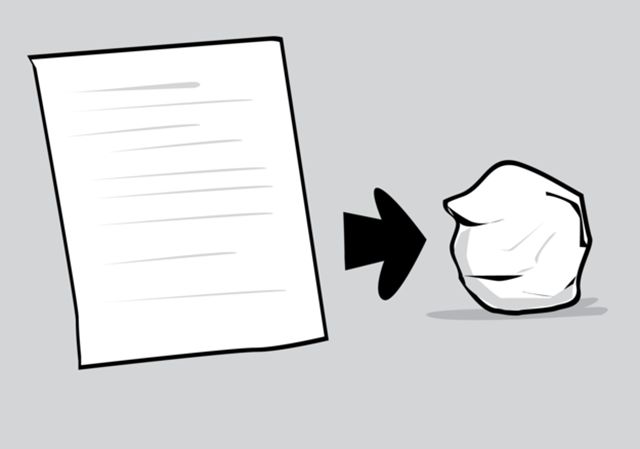 Then he moved the recycling bin to the front of the room. 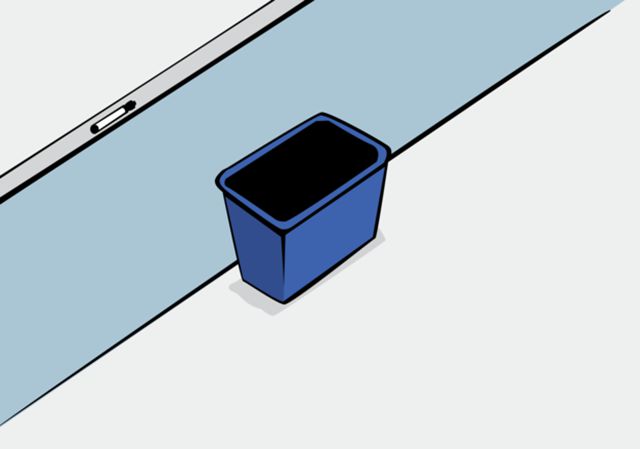 He said, “The game is simple — you all represent the country’s population. And everyone in the country has a chance to become wealthy and move into the upper class.” 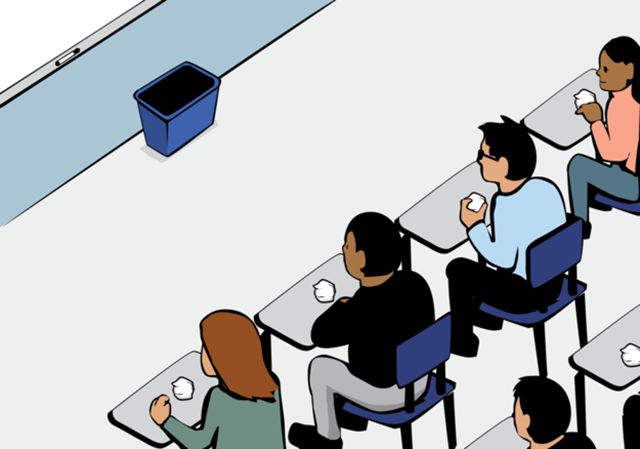 “To move into the upper class, all you must do is throw your wadded-up paper into the bin while sitting in your seat.” 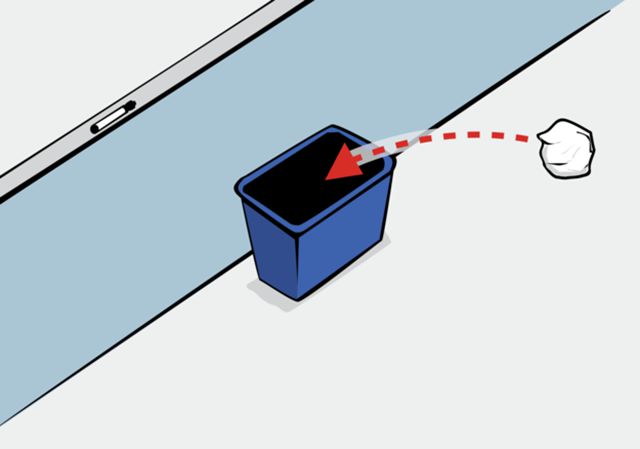 The students in the back of the room immediately piped up, “This is unfair!” They could see the rows of students in front of them had a much better chance. 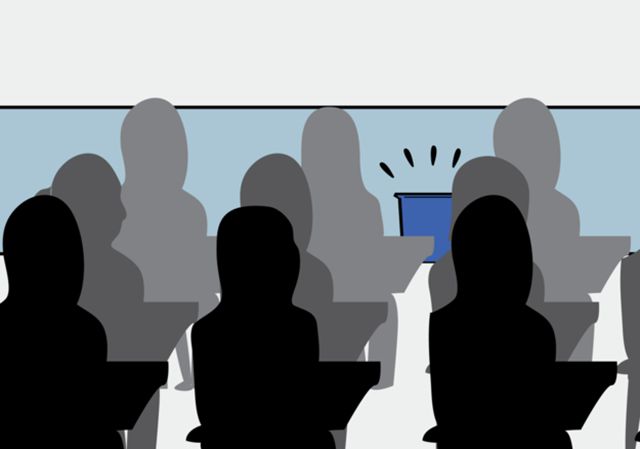 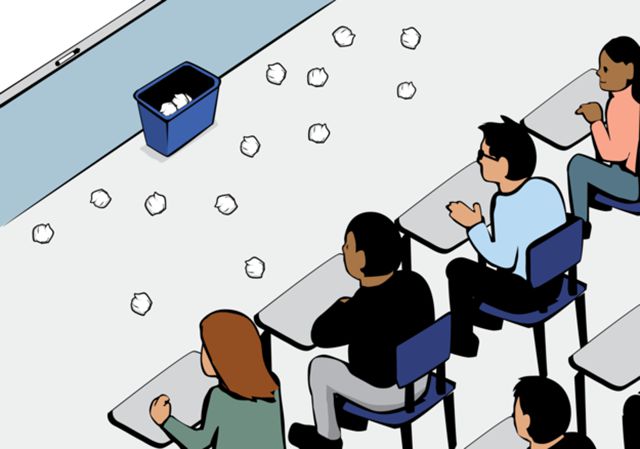 He concluded by saying, “The closer you were to the recycling bin, the better your odds. This is what privilege looks like. Did you notice how the only ones who complained about fairness were in the back of the room?” 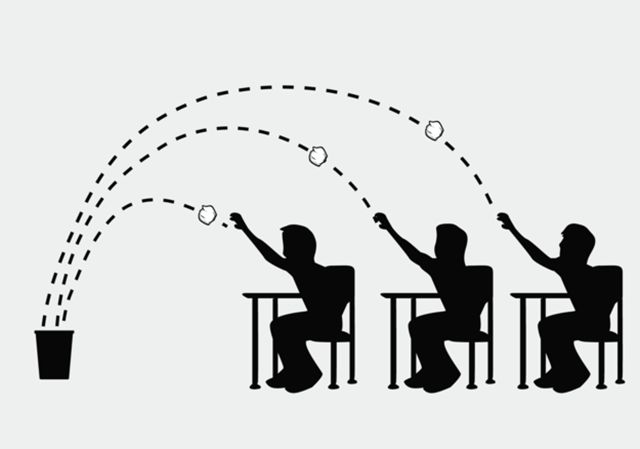 “By contrast, people in the front of the room were less likely to be aware of the privilege they were born into. All they can see is 10 feet between them and their goal.” 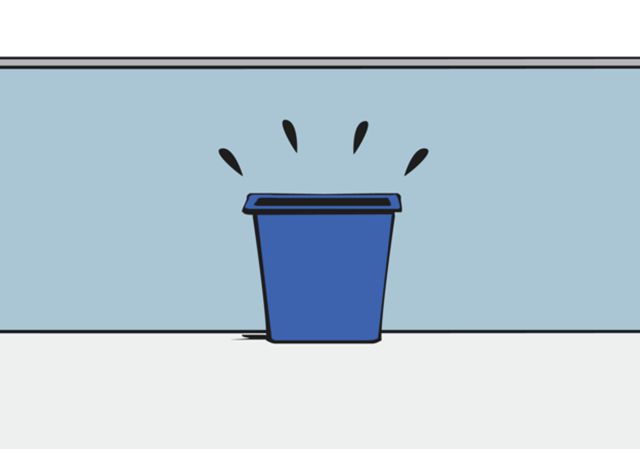 “Your job — as students who are receiving an education — is to be aware of your privilege. And use this particular privilege called “education” to do your best to achieve great things, all the while advocating for those in the rows behind you.”

Thingy 6 year s ago
Something our politicians would do well to bear in mind.
Reply
-2

nefus 6 year s ago
This is BS. I know several people from dirt poor families that busted their butts and moved from crap into upper class. If you have personal drive anything is possible.
Reply
3

Fenrisulven 6 year s ago
You missed the point, the people in the front row, those who are privileged don't need to "bust their butts" to achieve their goal. The people in the back row must work harder and do better to succeed with their goal.
Never underestimate the power of large crowds, of stupid people.
Reply
1

nohelpneeded 6 year s ago
The REAL point is that instead of doing something about it, they just sat there and complained that they didn't have what someone else had. You don't just become "privileged", someone had to work for it. Just because no one in YOUR family busted their butt so you could have a better life, it doesn't mean that you should just complain about it. Someone has to make the effort and apparently Fenrisulven doesn't get that; someone had to work their butt off to get to the level of "privilege". Bob6800 DID get it. Do something about it, don't just sit there and fucking complain like a douchebag.
Reply
1

gothamkittie 6 year s ago
No, you have to stay at your desk, that's the rule. If you cheat then you are breaking the rules, i.e doing something illegal.

Sure they complained but they DID do something about it, they tried hard, aimed, and shot for their goal. If they missed, they missed.

The students in the back that got it in had "better" aim or more "luck" than those that didn't. So the REAL point is that the privileged kids in the front row didn't have to have as good aim or luck.
Reply