LOOK AT THOSE GODDAMNED THU- oh, that was in Huntington Beach after a surf competition.
1 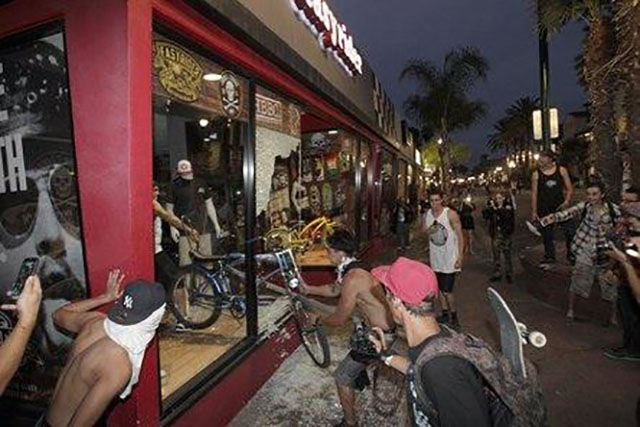 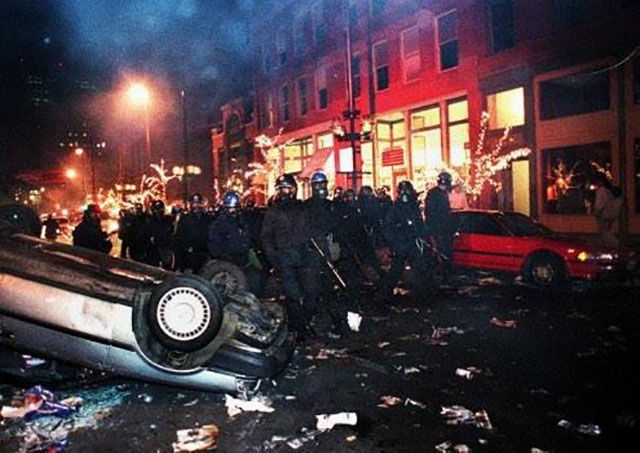 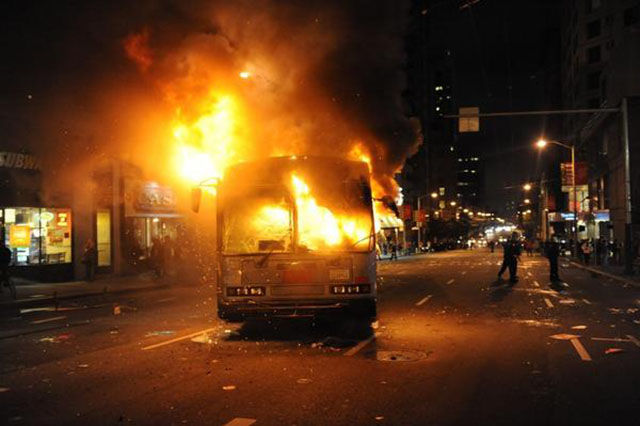 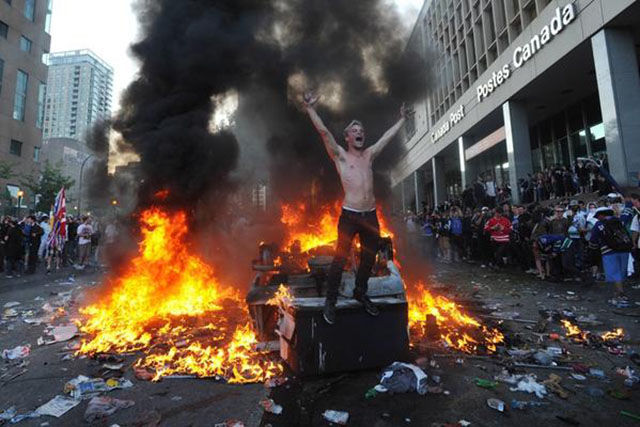 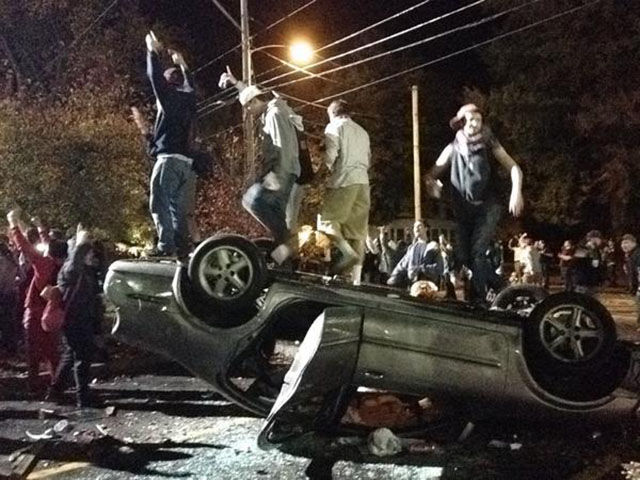 Tennessee, 2010. Because Lane Kiffin was no longer going to coach their football team.
6 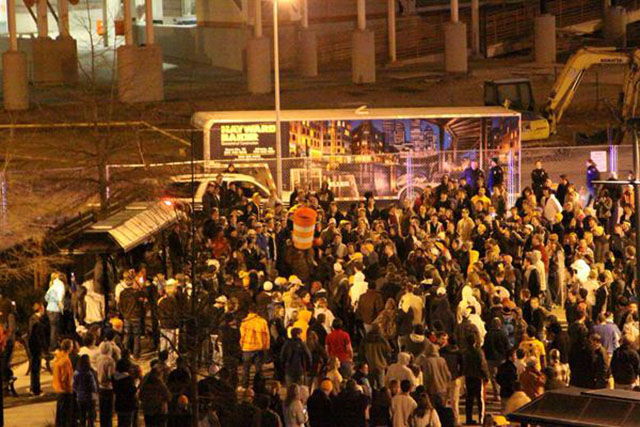 Pennsylvania, 2011. Because someone lost their job for ignoring sexual abuse of children.
7 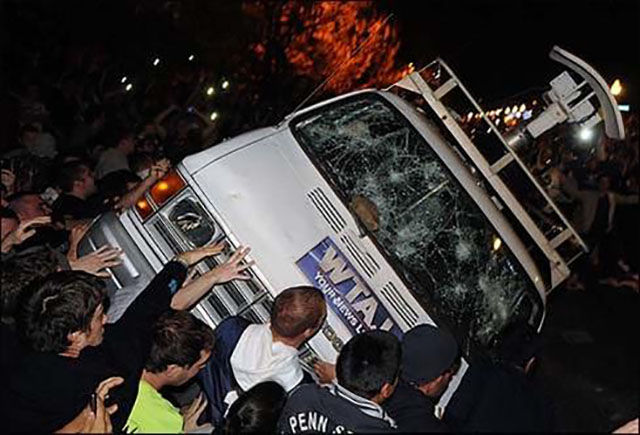 Lexington, KY, 2012. Because a basketball team won a game. 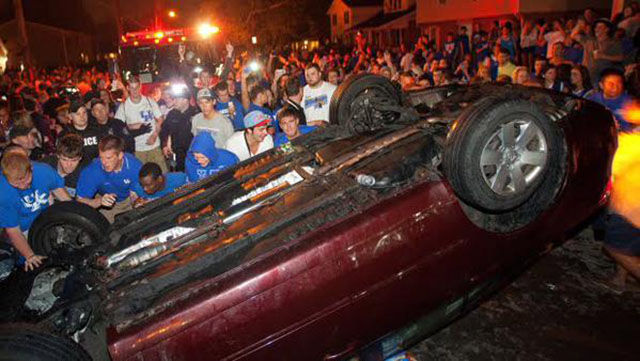 Boston, 2004. Because a baseball team won a game. One woman was killed by police.
9 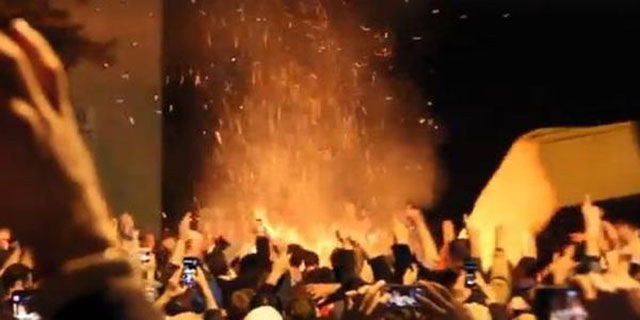 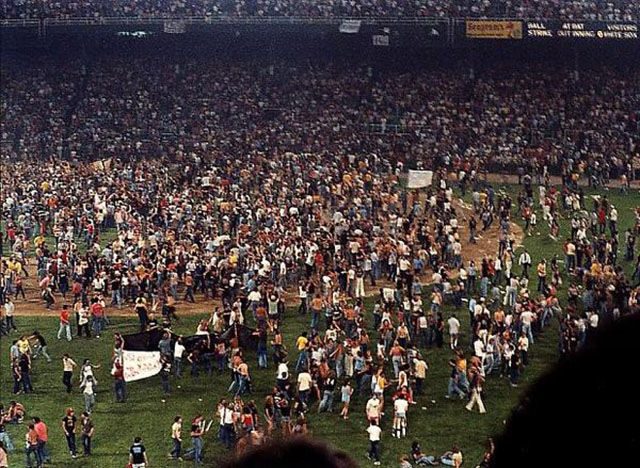 Technically, the reason they started the riot is, in fact, sound. If it were as they, the protesters, are stating. In fact, the riot in Ferguson wouldn't be dumb, if not for the dumbest people rioting in Ferguson.
Reply
1