Photos That Are Truly Fascinating (18 pics) 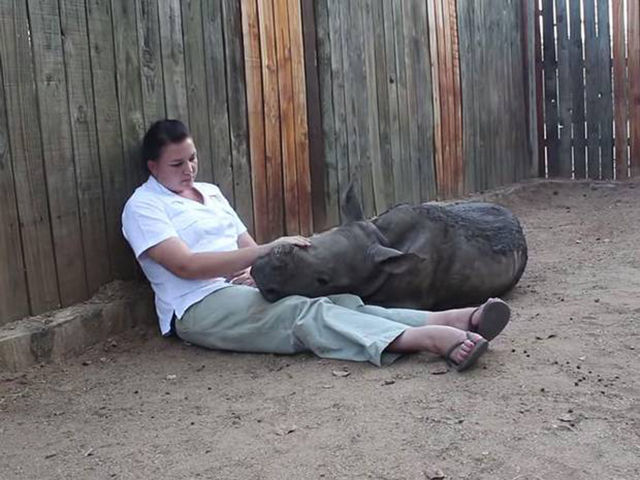 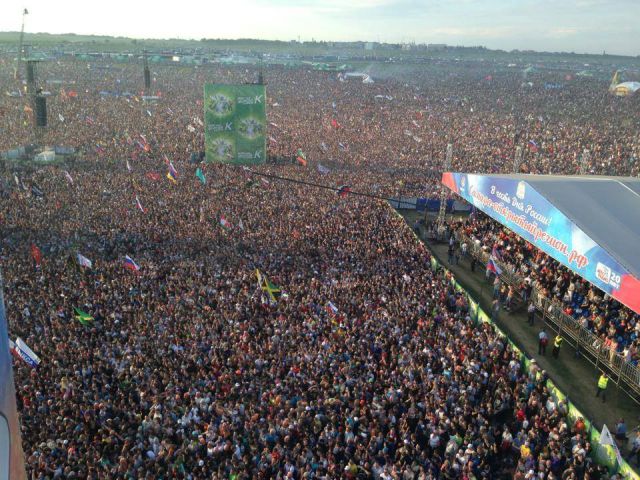 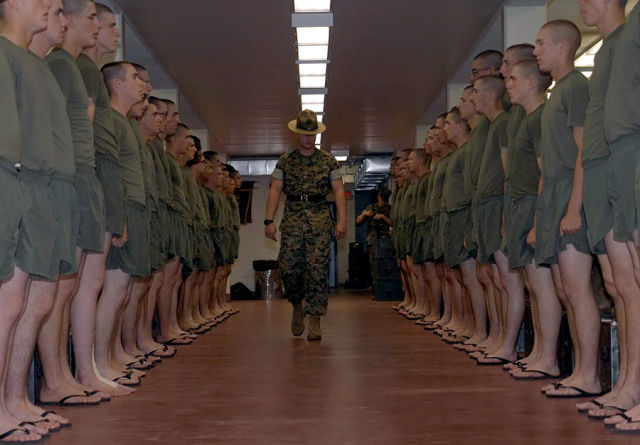 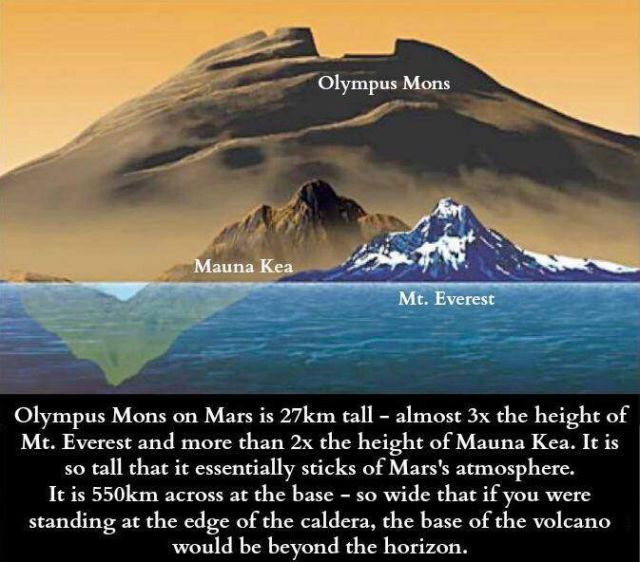 Shaq next to a replica of the tallest man to have lived (Robert Wadlow, for those wondering…8’11 439lbs. Died at 22) 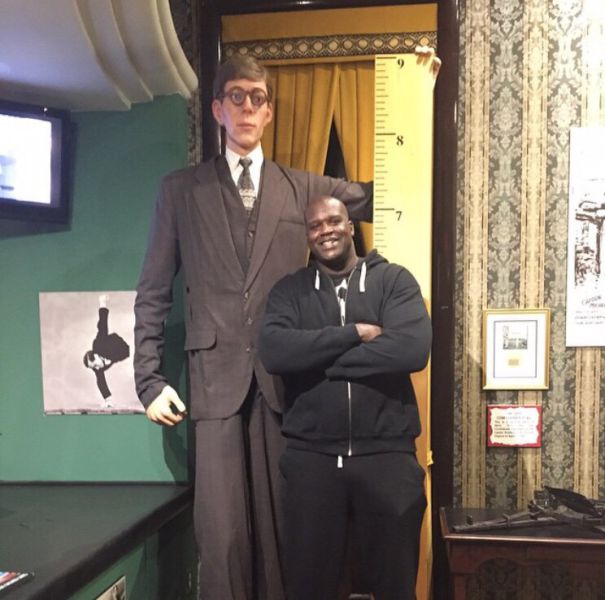 Axe with intact wooden shaft uncovered at Rødbyhavn, Denmark. Dates to the Stone Age, about 5,500 years ago 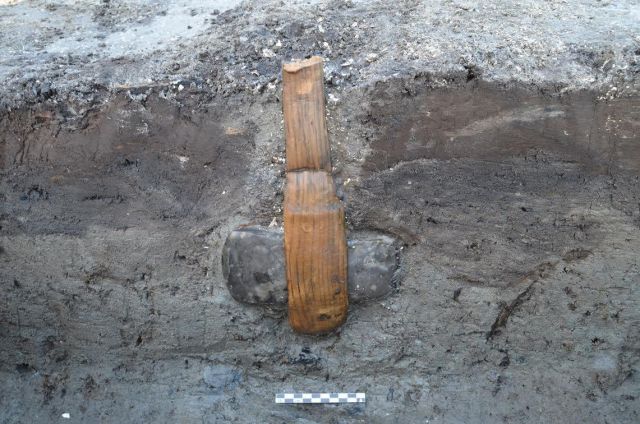 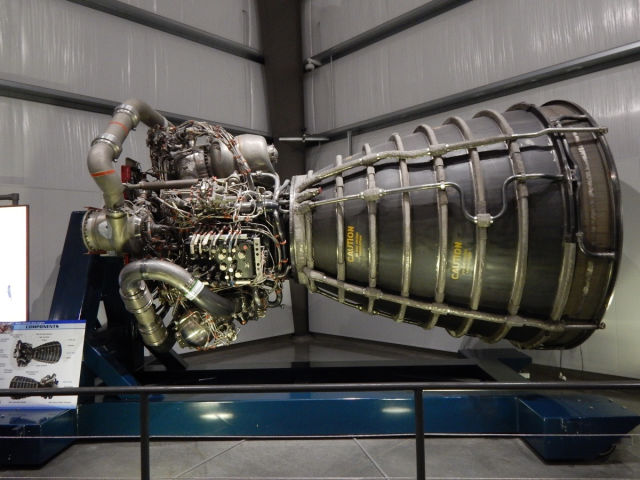 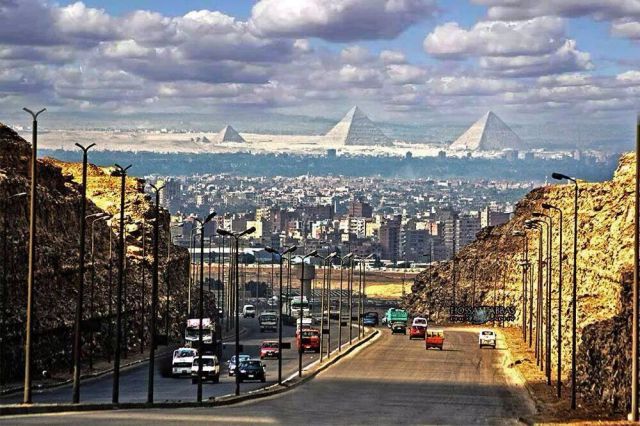 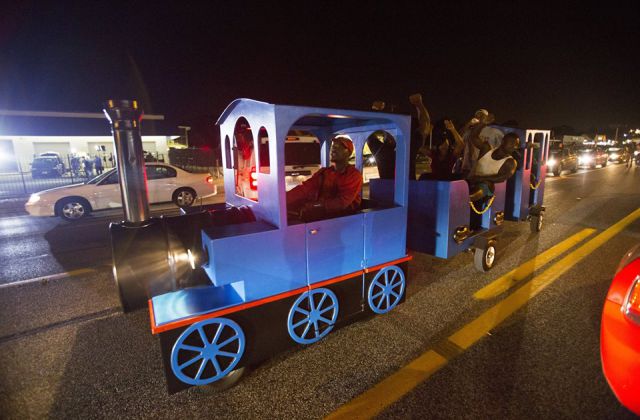 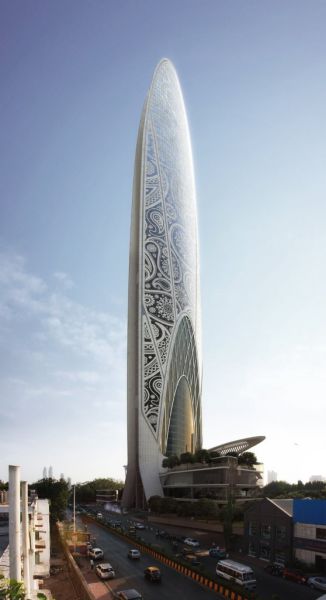 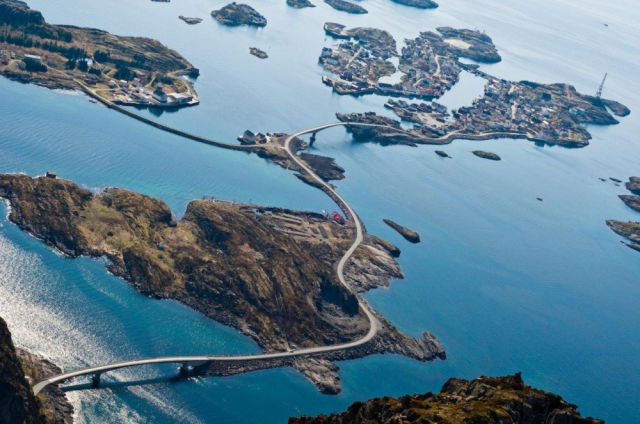 Donatella Versace in 1997 and now 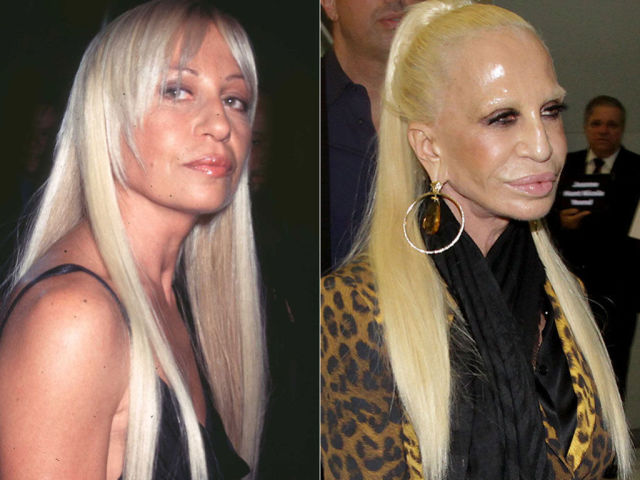 A 300-year-old fresco by Andrea Pozzo. The entire ceiling is flat 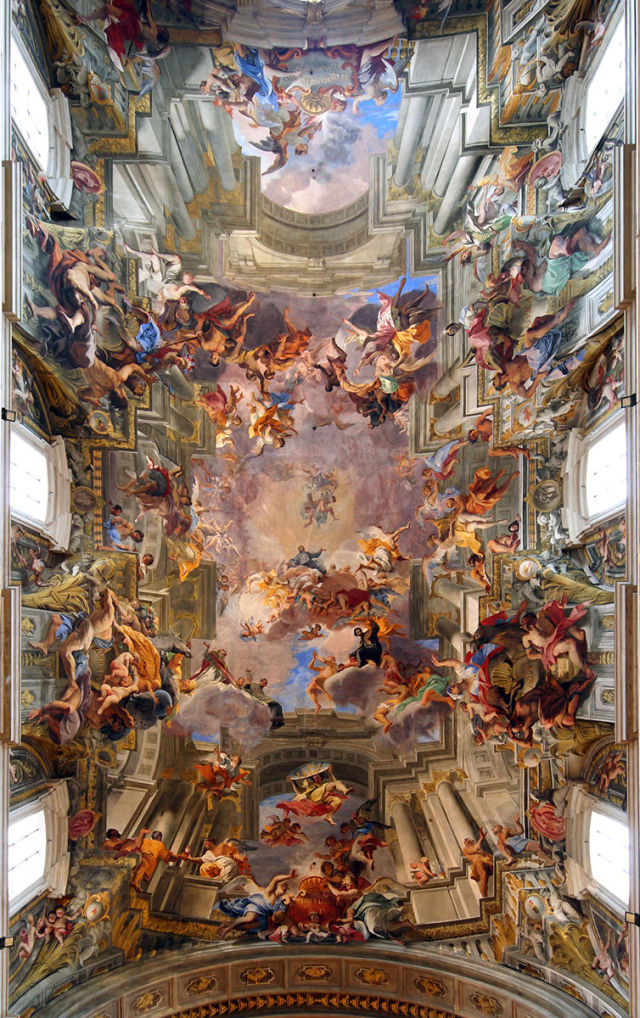 This is what happens when the mist around a waterfall freezes 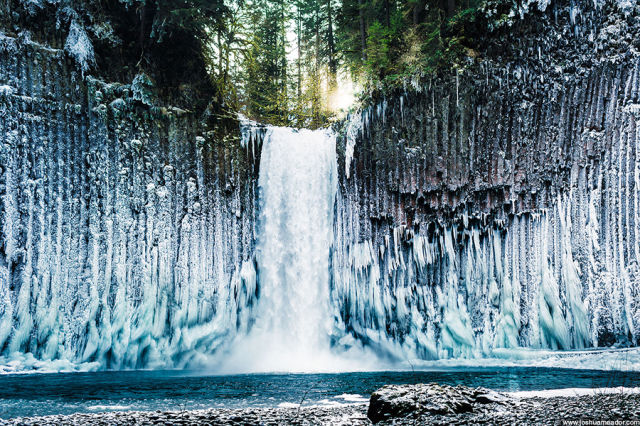 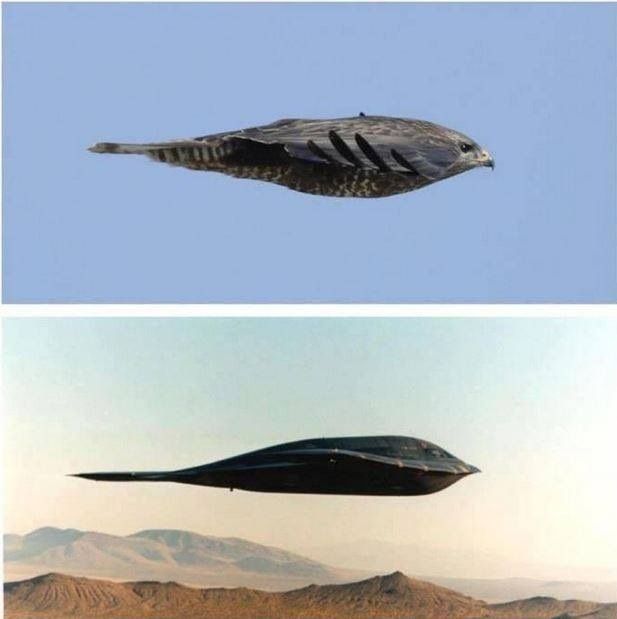 Structure of the visible Universe if we could see dark matte

The universe looks just like neurons in a human mind. What if… our universe itself is just the brain and neuronal network of some much, much larger and more significant being then we could ever even imagine? 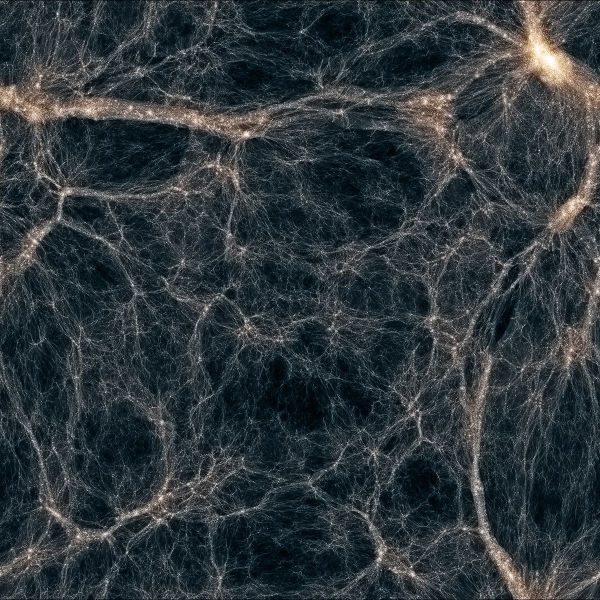 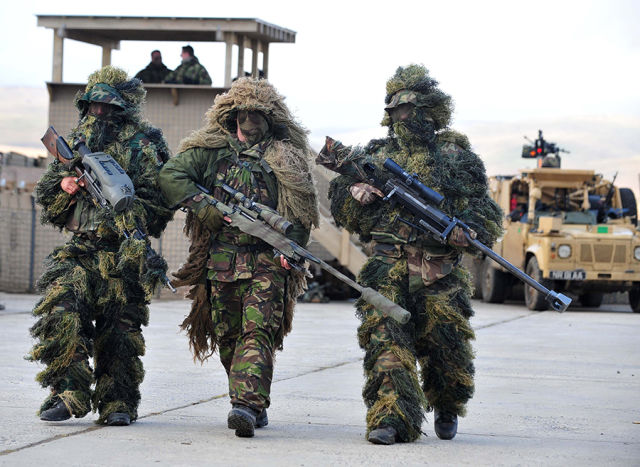 A PSA you will never find in the US…Amsterdam health warning to tourists. You will not be arrested for using drugs in Amsterdam 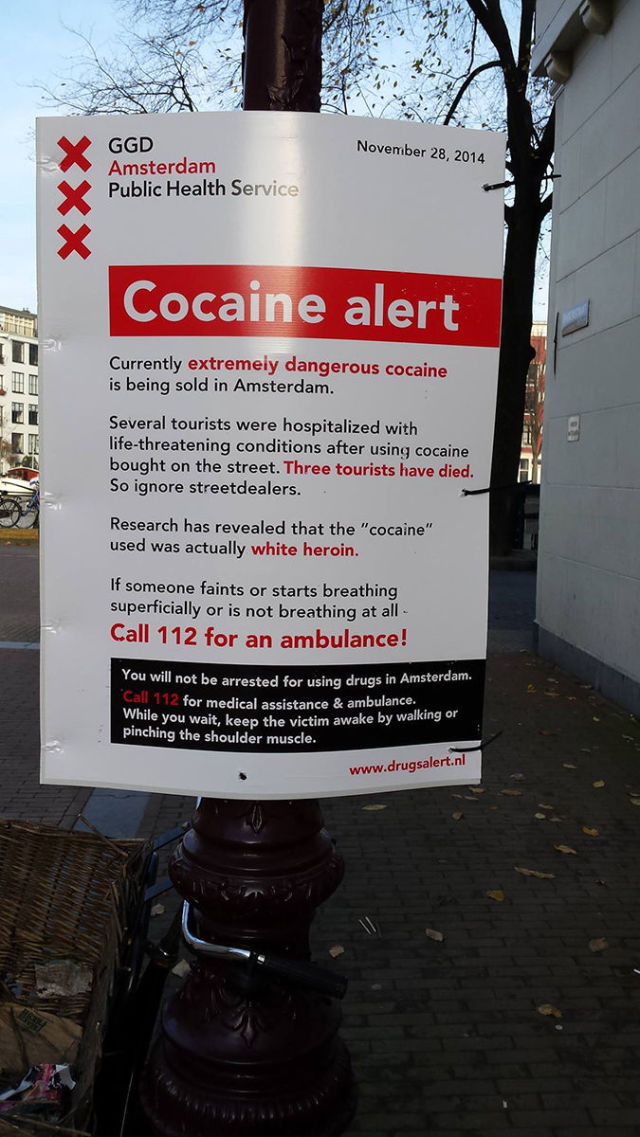 nohelpneeded 5 year s ago
#17 - The French snipers are the ones that are in the tower in the back without weapons, right?
Reply