When you see this stuff you will definitely start to feel old.

This is what was being stolen in the first 'The Fast and The Furious' movie, released in 2001. 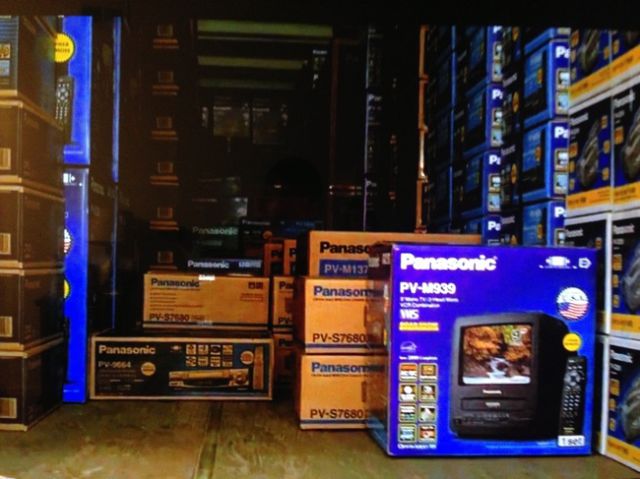 This hard drive weighs over 26 pounds and stores a massive 20 MB of data, or around 10 HD photos. It's a fairly young 32 years old. 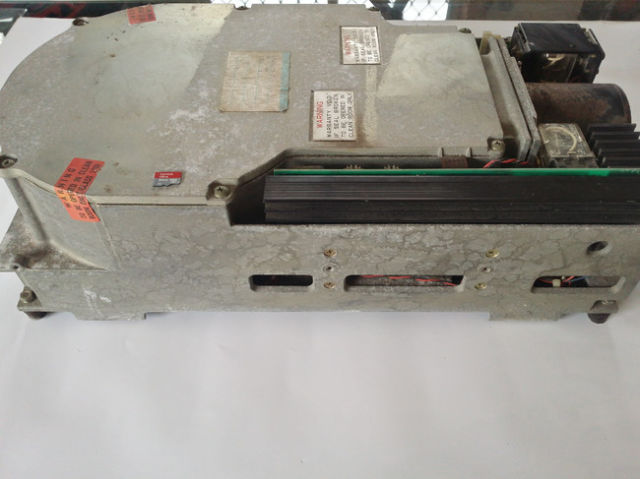 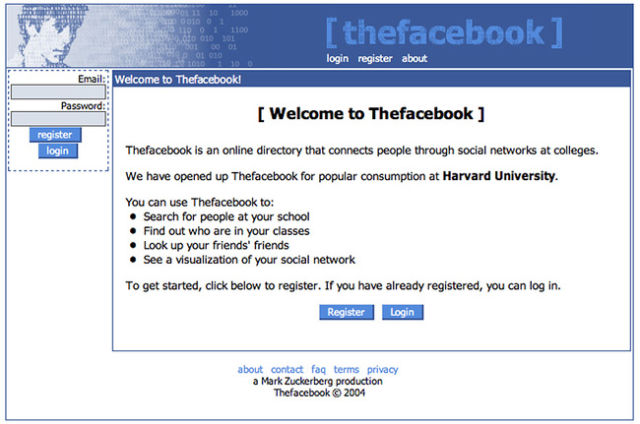 Everything from this 1991 Radio Shack Ad can now be done with a single mobile phone. 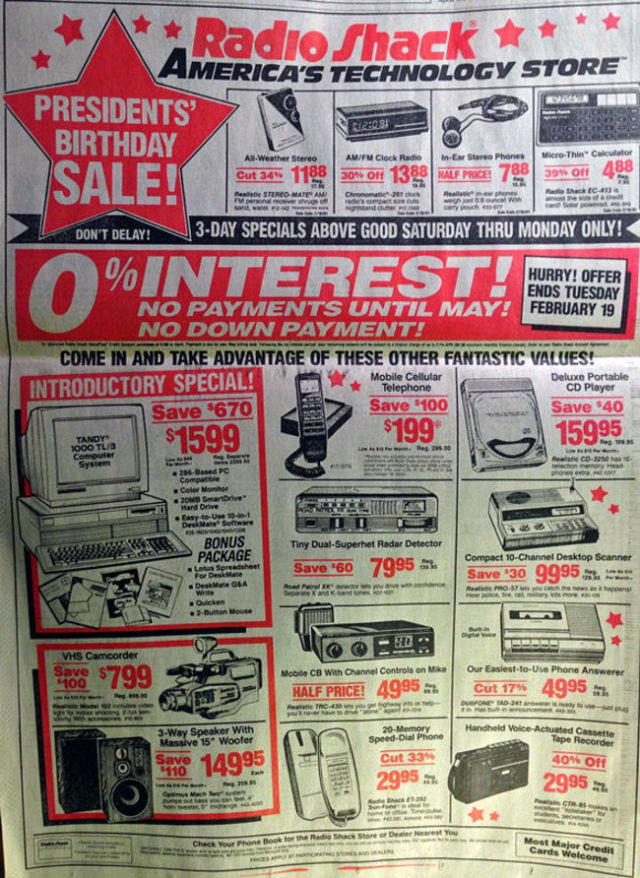 Will Smith is now older than Uncle Phil was at the beginning of "The Fresh Prince." 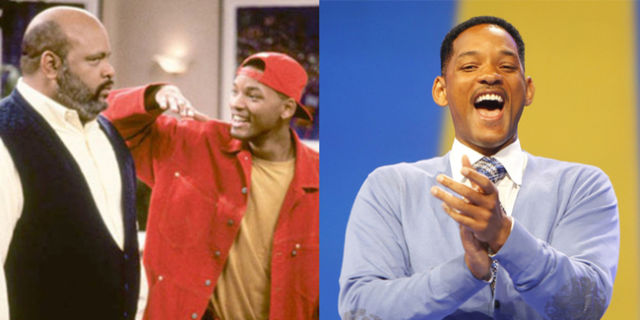 And the kids from 'Recess' would all be 26 now. 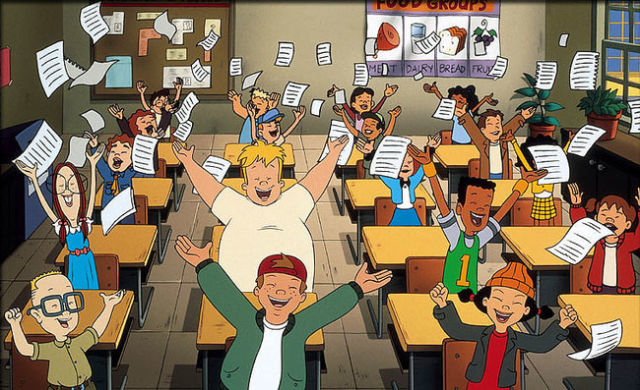 This is what Google's first page design looked like when it debuted in 1998. 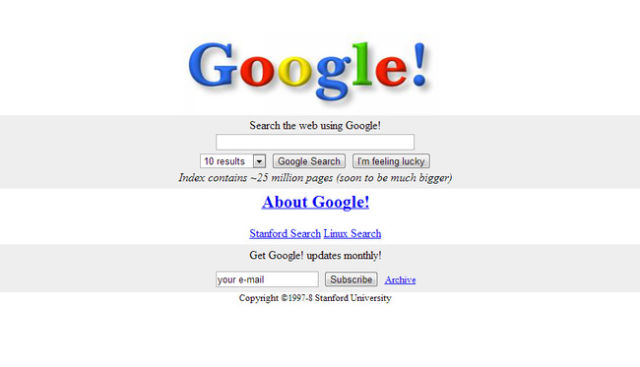 The baby on the cover of 'Nevermind' is now old enough to legally drink. 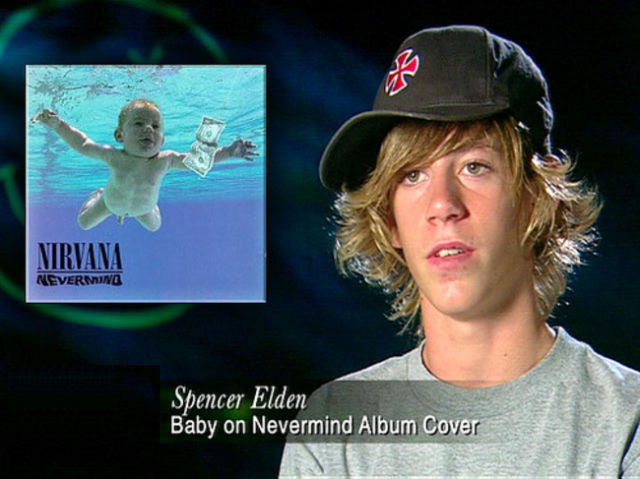 The Walkman is 35 years old and most kids have no idea what it is. And, if the Simpsons actually aged, Maggie would be 26 and Bart would be 35. 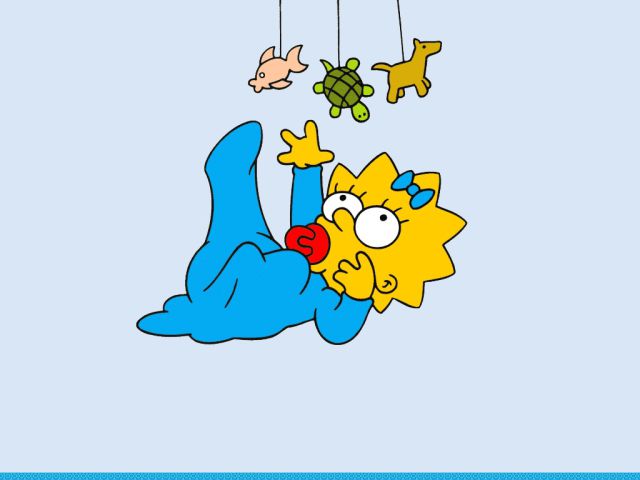 The first "original nine" Beanie Babies debuted 21 years ago in 1993, so they're old enough to drink too. 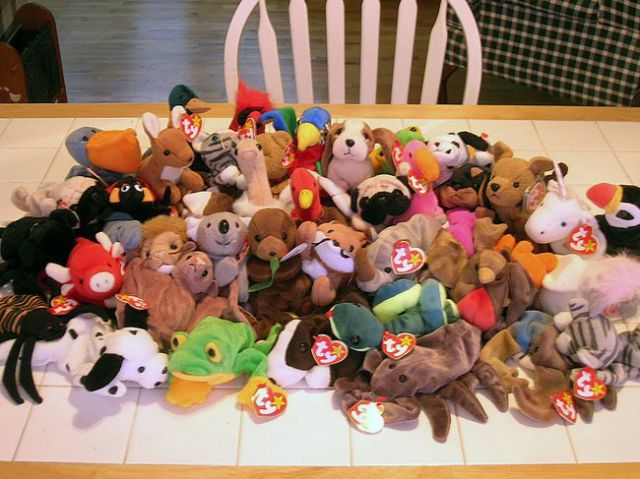 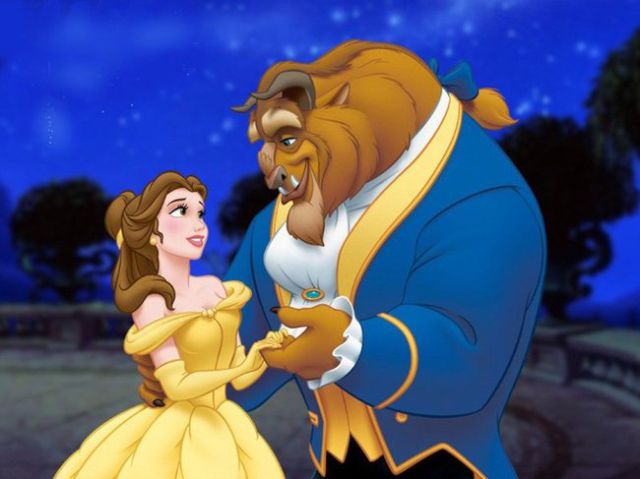 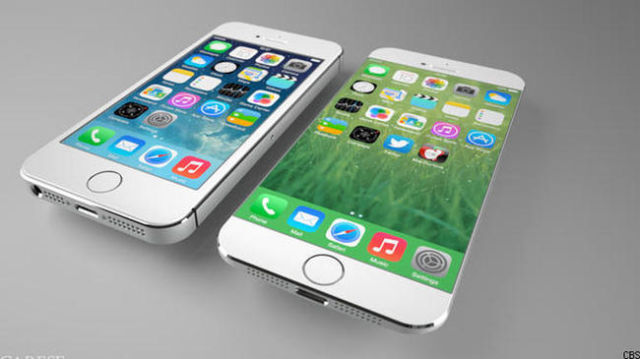 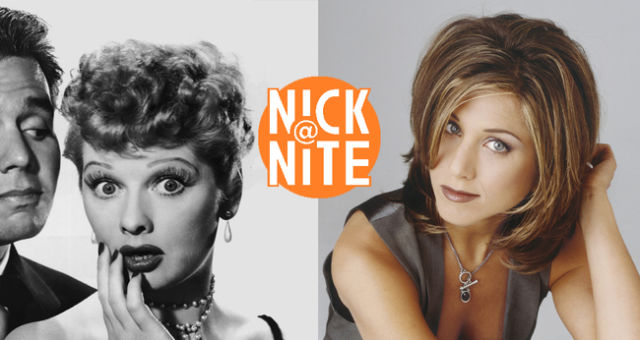 The Motorola Razr flip phone, released in 2004, is now in a museum. 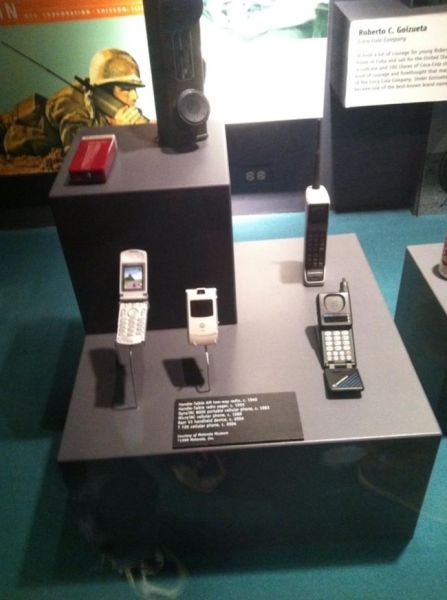 Maude Flanders has been dead for 13 years. 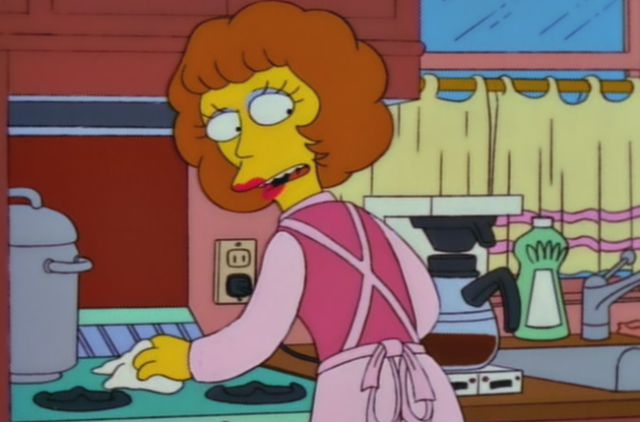 The first season of 'Whose Line is it Anyway?' aired 16 years ago. Today's date in 1993 is the current legal drinking age in the United States. 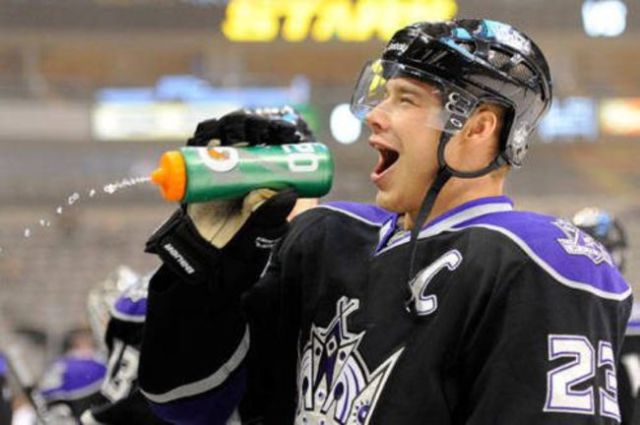 SpongeBob SquarePants has been running for 15 years. 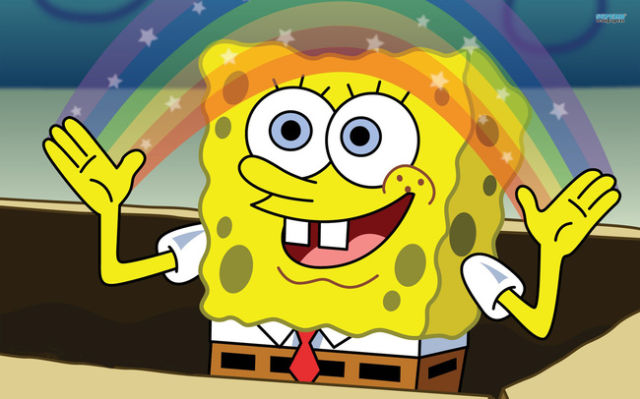 All the students who entered high school in fall 2014 were born in the year 2000 or later. 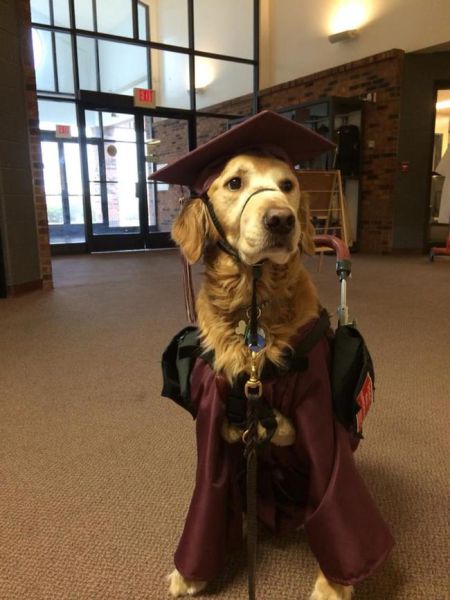 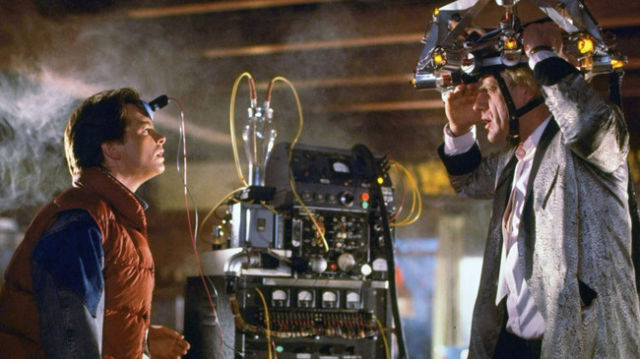 If 'Friends' were still running, Monica and Chandler's twins would be 10 years old, Emma would be 12, the triplets would be 16 and Ben would be 19. 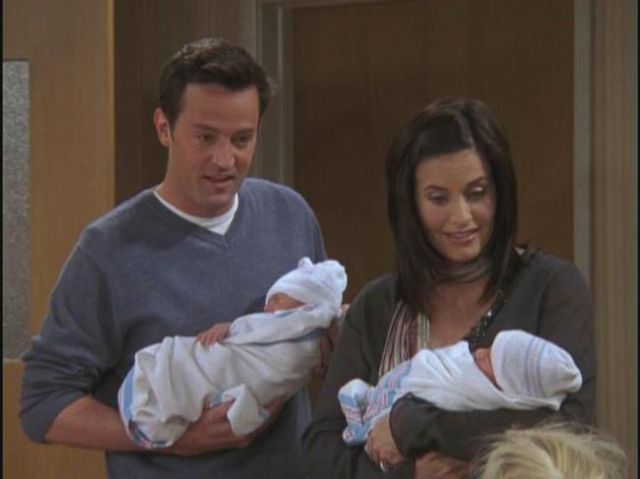 The first book in the Harry Potter series was published 17 years ago. 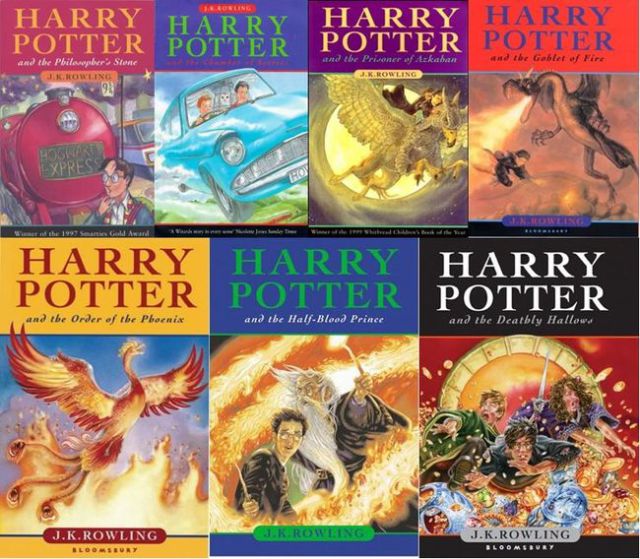 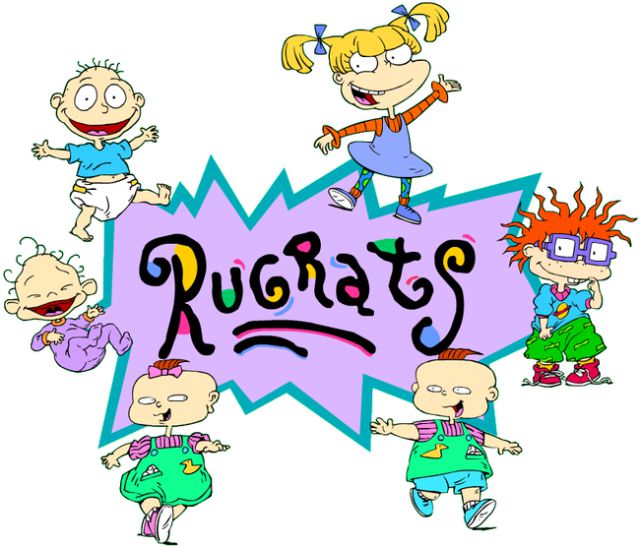 This is what 30 years of cell phones looks like 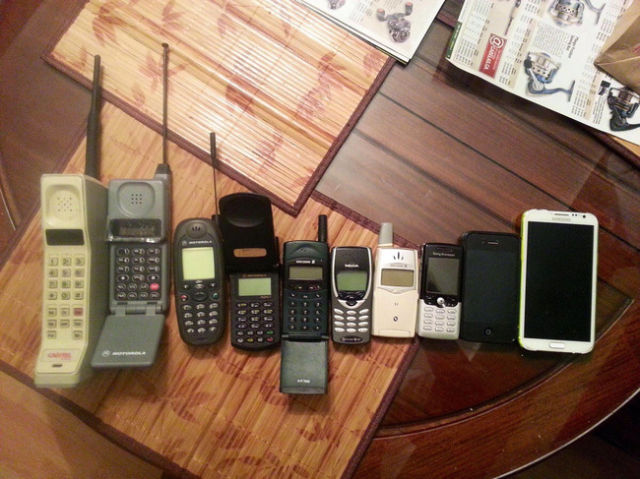 If you were alive before 1969, landing on the moon was the stuff of science fiction. Now, it's ancient history. 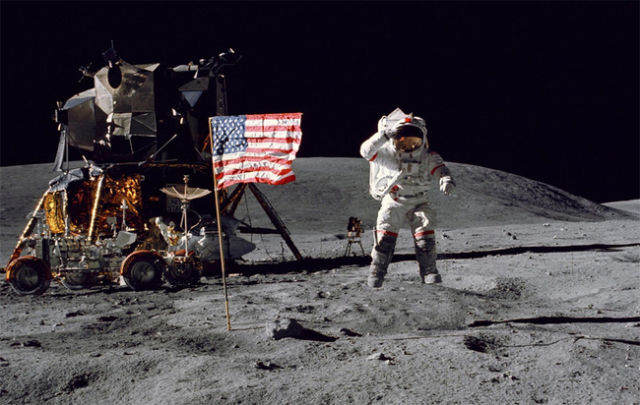 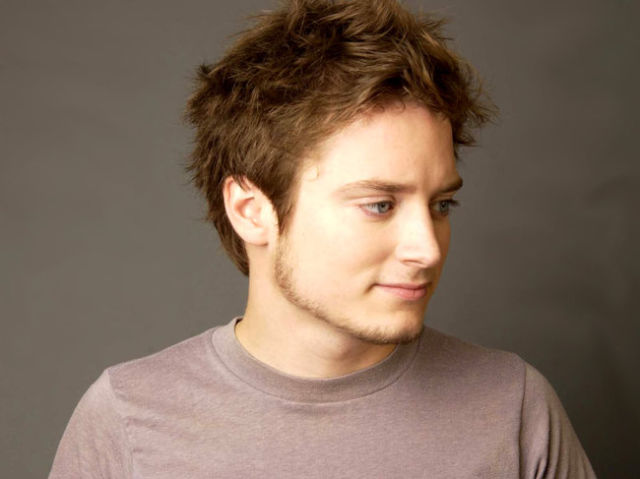 Most of the students in school today are too young to know what the save icon is. 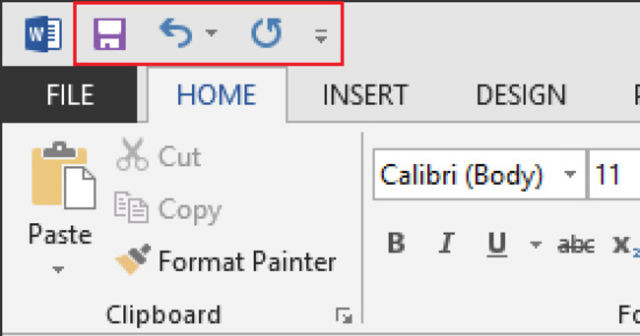 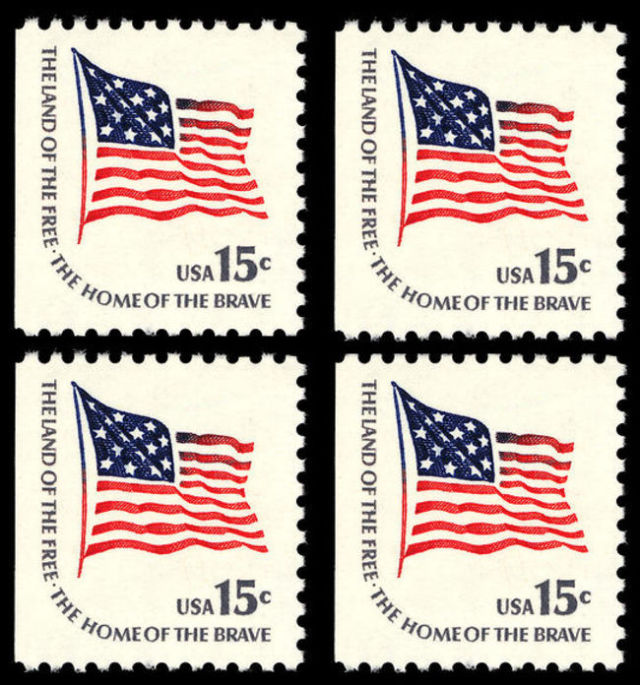 VHS tapes were surpassed by DVDs as the preferred method of movie consumption 14 years ago. Now, services like Netflix are making the DVD obsolete. 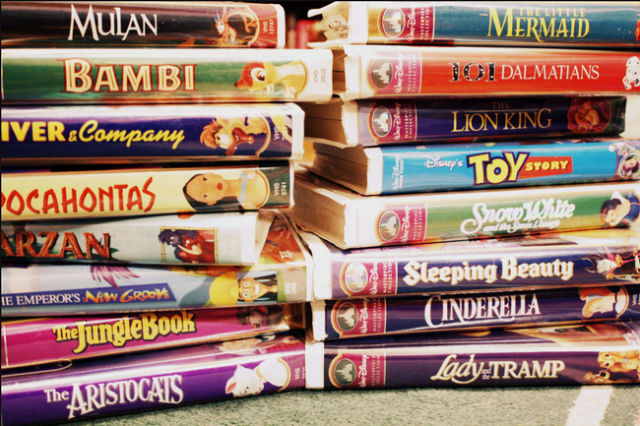 This dated advert is only 24 years old

Thingy 5 year s ago
When I started my job as a graphic designer my mac (LC2) had a 40MB hard drive.

It's for the best. We suffered for their gains. Educate your children. Or at least give them the means to educate themselves.
Reply
0

LOLMASTER5000 5 year s ago
#16 I'm currently using that exact model of phone as I punched my Galaxy and smashed the screen.
Reply