The Inauguration of Abraham Lincoln in 1861 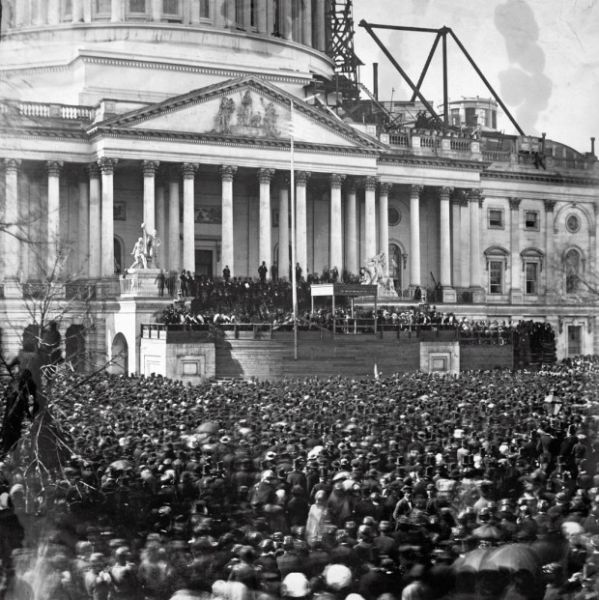 Construction of the Berlin wall, 1961 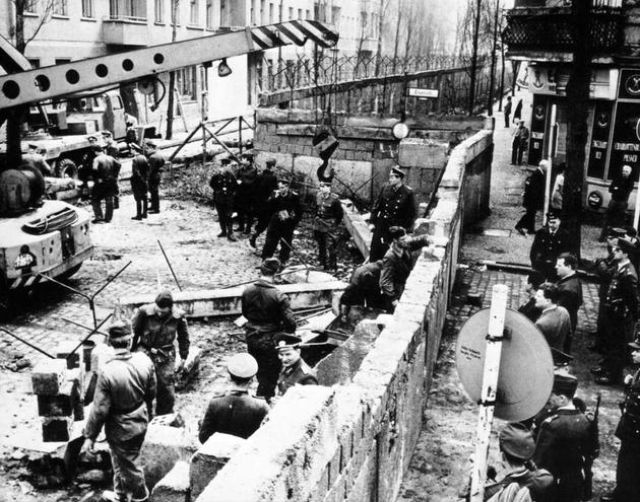 A  mom and her son watch the mushroom cloud after an atomic test 75 miles away, Las Vegas, 1953 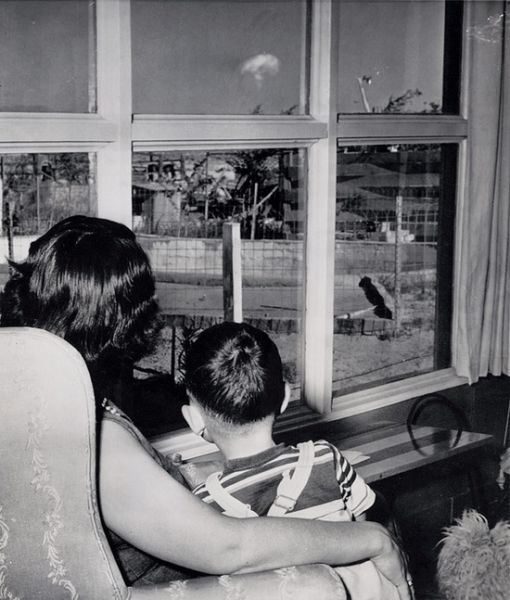 Children eating their Christmas dinner during the Great Depression: turnips and cabbage 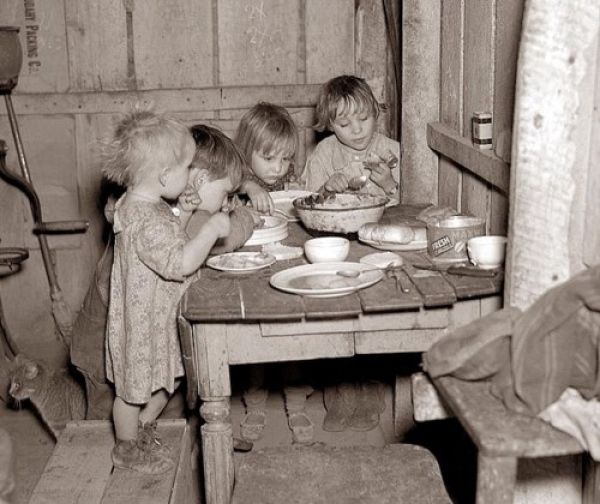 A penniless mother hides her face in shame after putting her children up for sale, Chicago, 1948 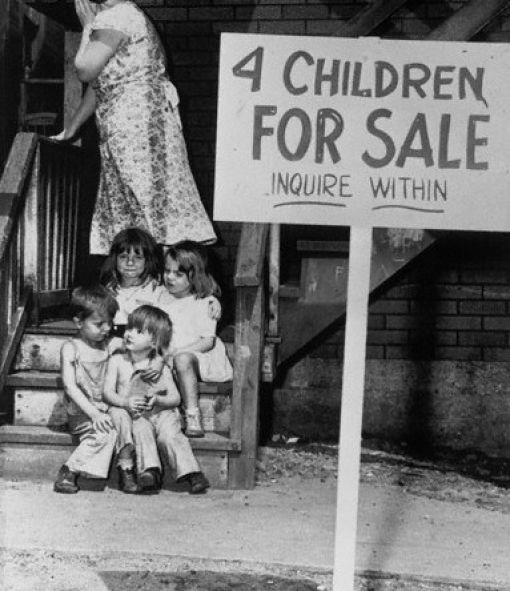 Hippo cart in 1924. The hippo belonged to a circus and apparently enjoyed pulling the cart as a trick 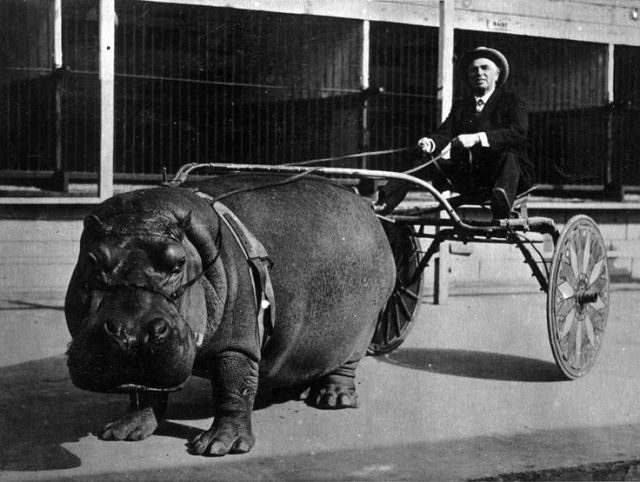 Only known authenticated photo of Billy the Kid, 1879 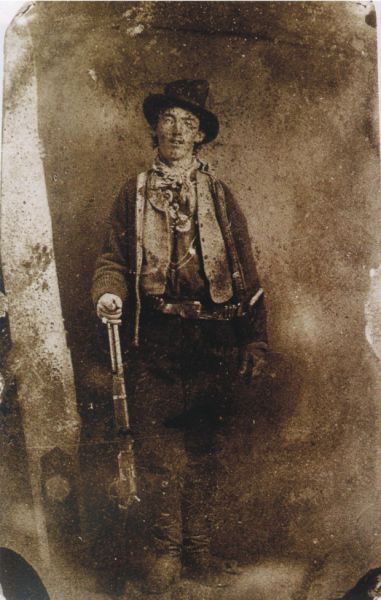 Women protesting the forced Hijab in Iran, days after the 1979 Revolution 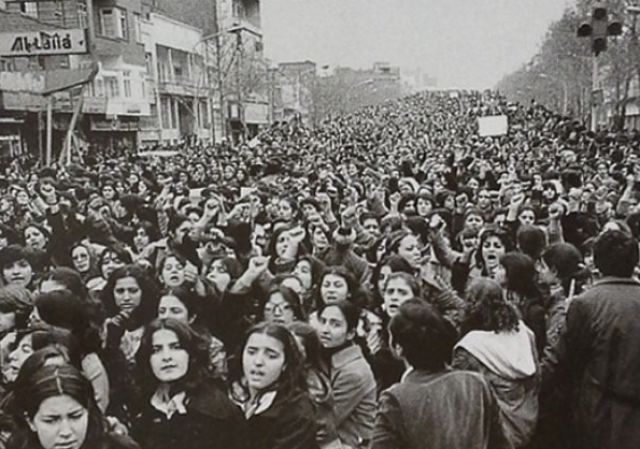 A top sniper, codenamed “Arrow,” loads her gun in a safe room in Sarajevo, June 30, 1992. The 20-year old Serb who shoots for the Bosnian forces says she has lost count of the number of people she has killed 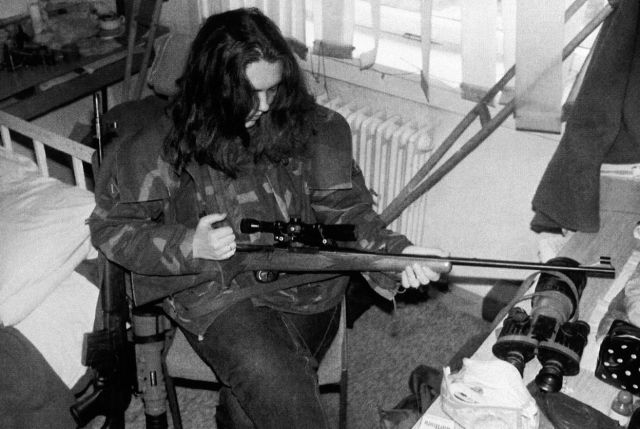 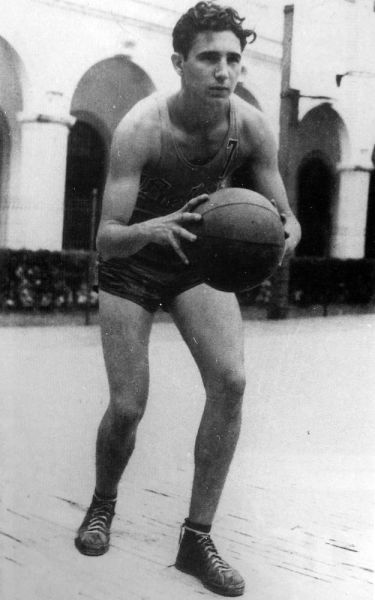 The Ford Theater, where Abraham Lincoln was assassinated 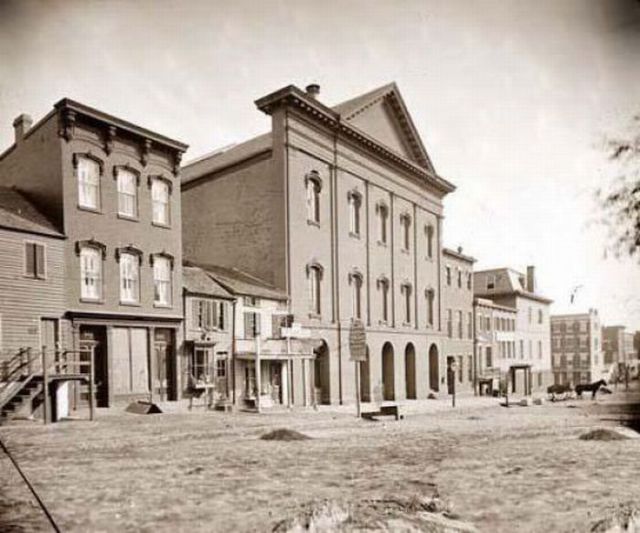 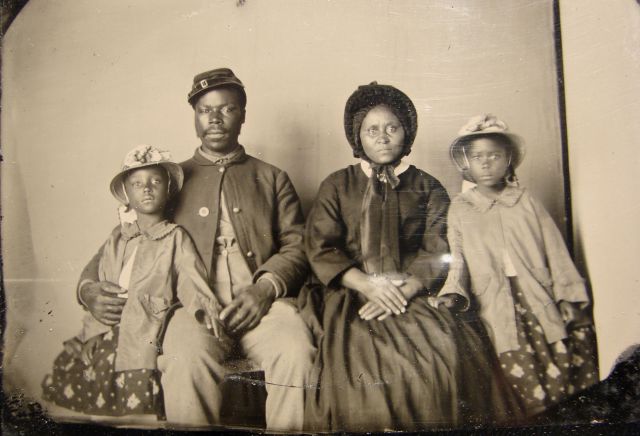 Marilyn Monroe’s film studio wanted to prove that she would look good in a Potato Sack Dress, 1951

Dwight D. Eisenhower walking past a destroyed German Tiger Tank after the battle of Chambois, France 1944 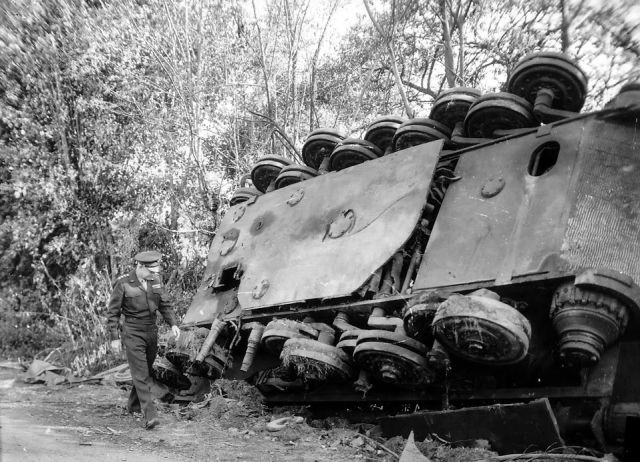 American soldiers in Vietnam keep a lookout over Da Nang airforce base on November 1, 1965 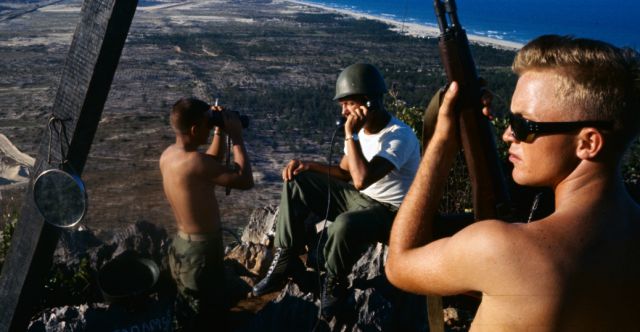 Dutchman Guido Verbeck surrounded by Samurai in the year 1868 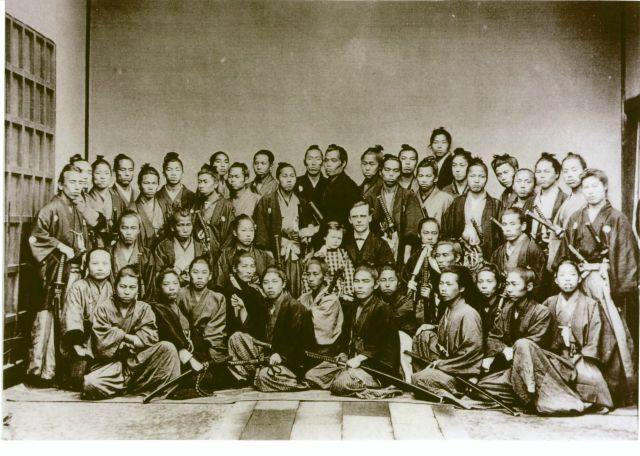 Canadian artillery firing during the night at Vimy Ridge, 1917 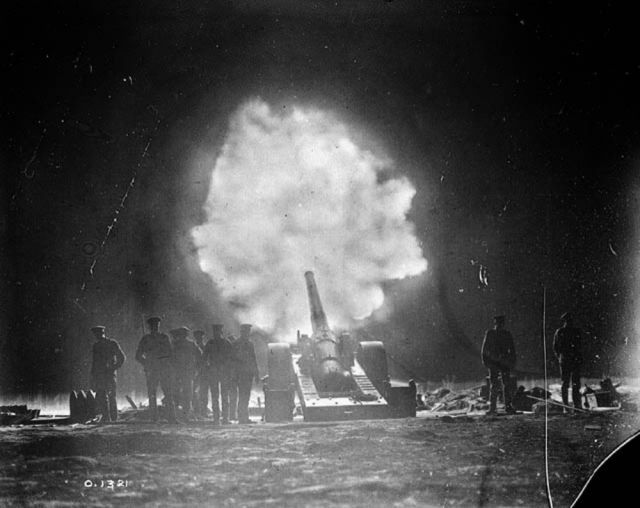 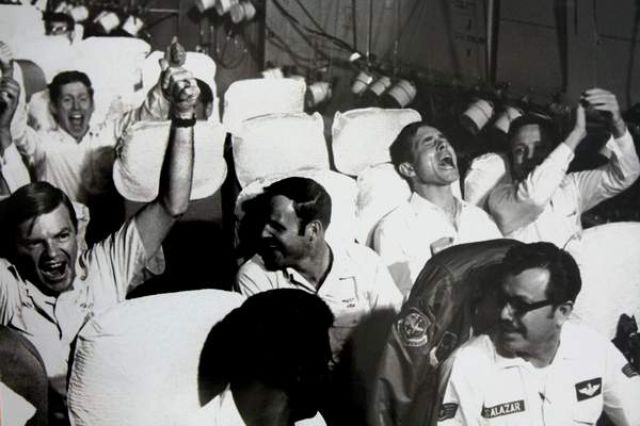 Douglas Fairbanks Jr. holding up Charlie Chaplin in front of a huge crowd on Wall Street to promote Liberty Bonds in 1918 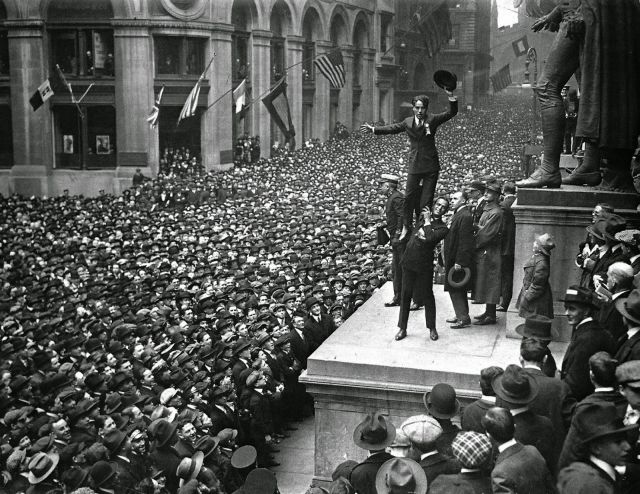 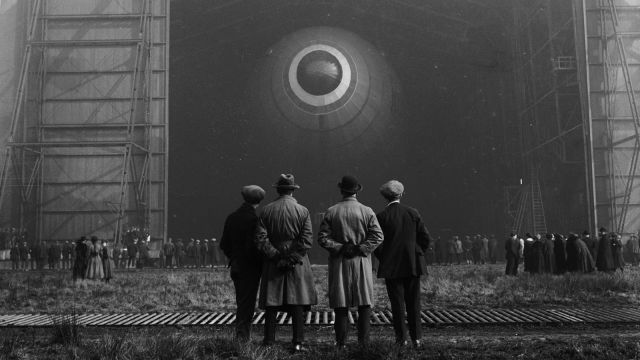 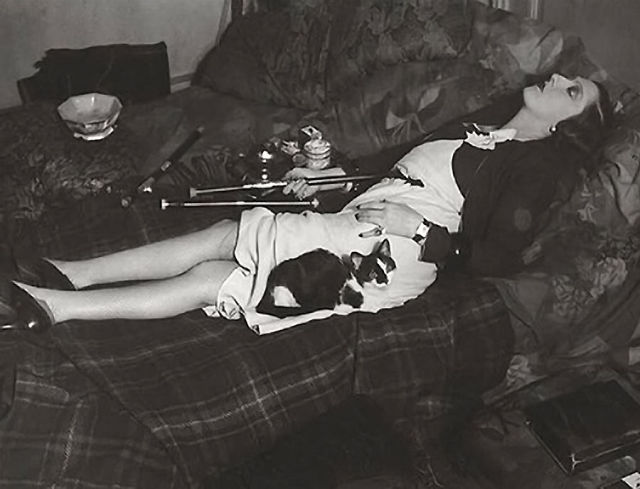 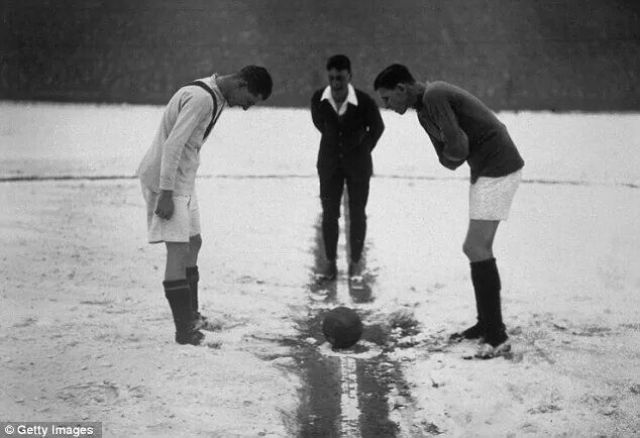 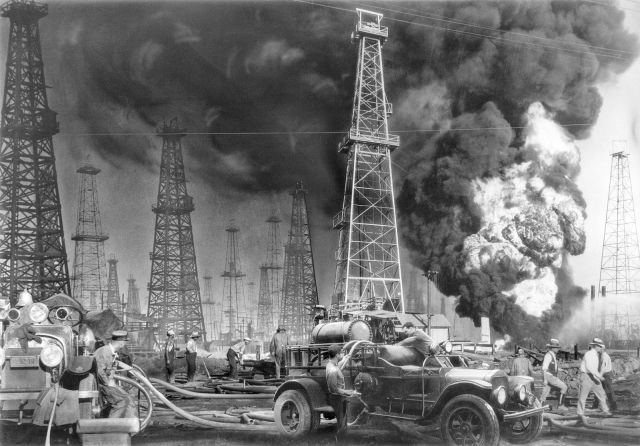 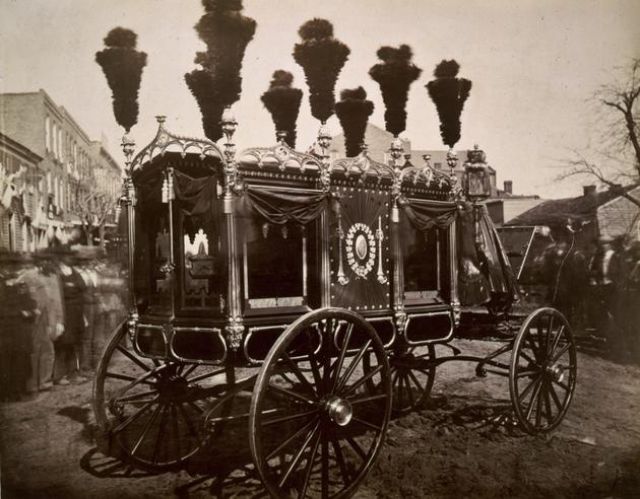 Fenrisulven 5 year s ago
#13 She looked good in any dress.
Never underestimate the power of large crowds, of stupid people.
Reply