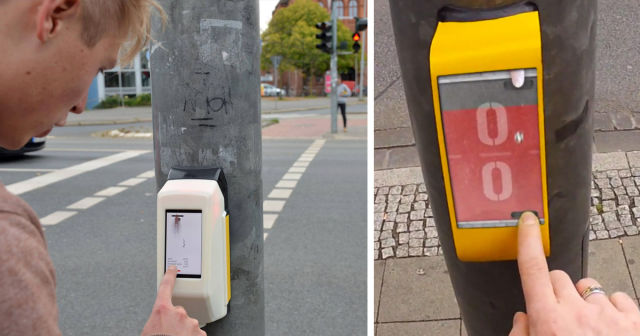 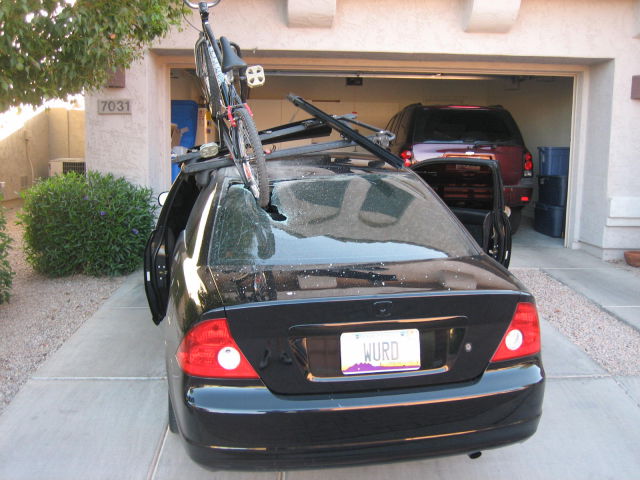 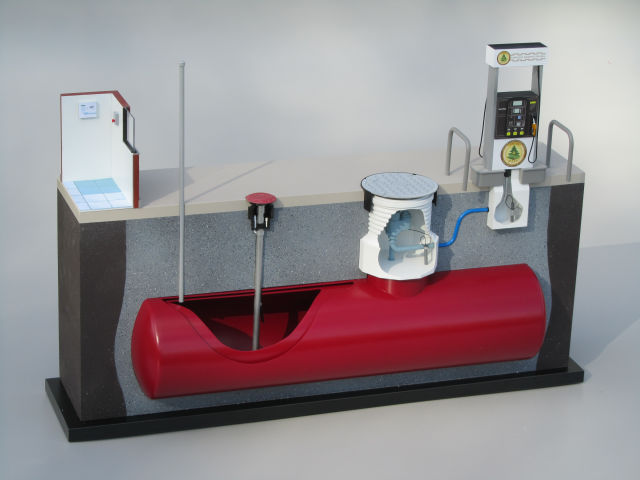 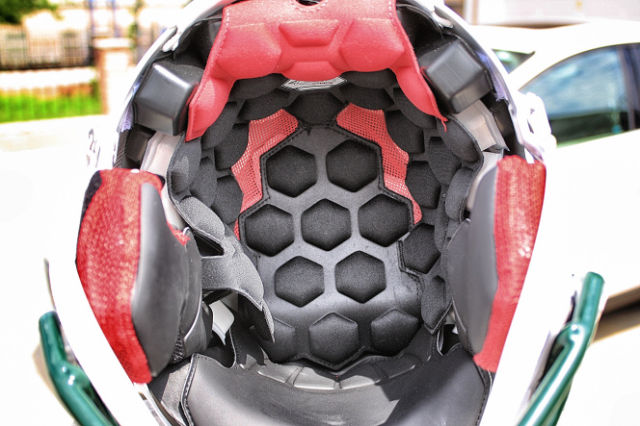 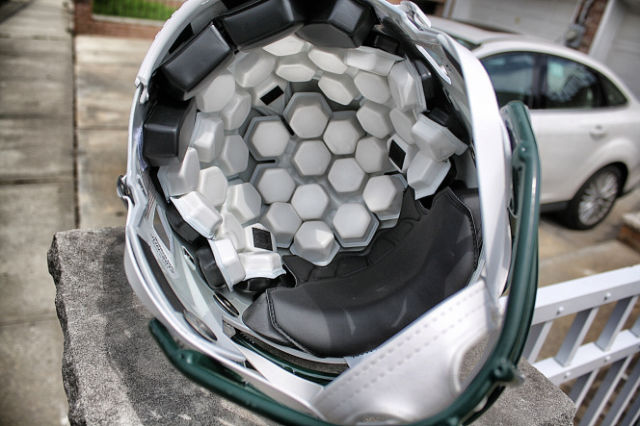 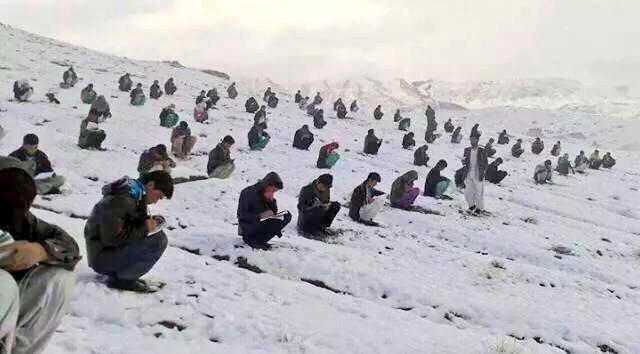 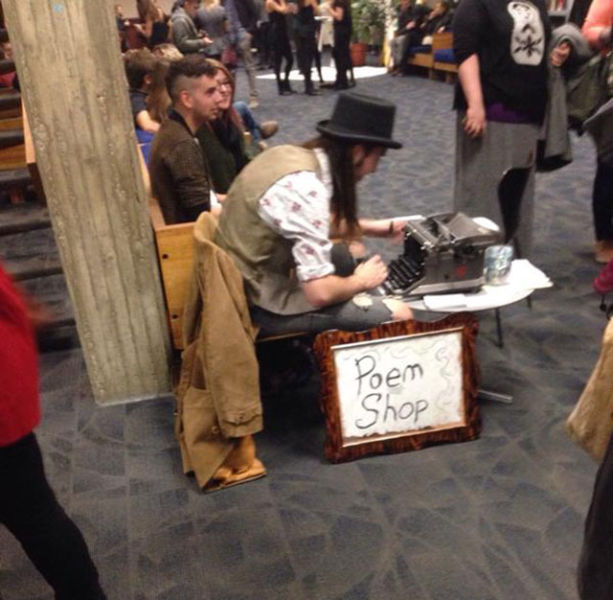 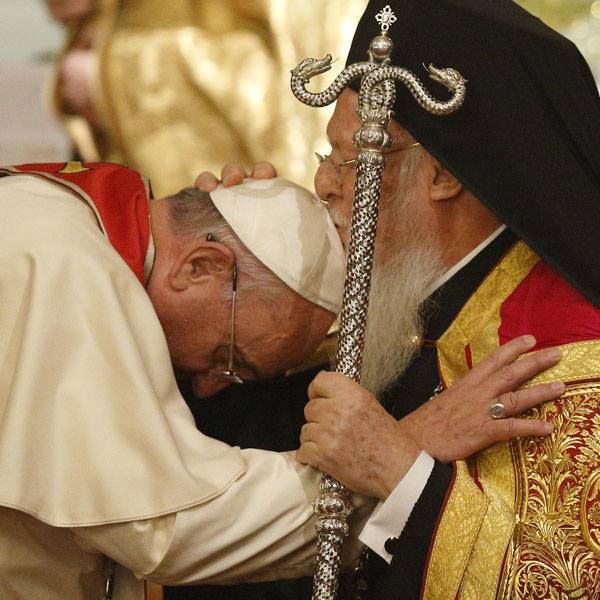 Probably the most intelligent picture ever taken, the 1927 Solvay conference featuring Einstein, Dirac, Pauli, Marie Curie, Bohr, Schrodinger and many more of the scientific greats. 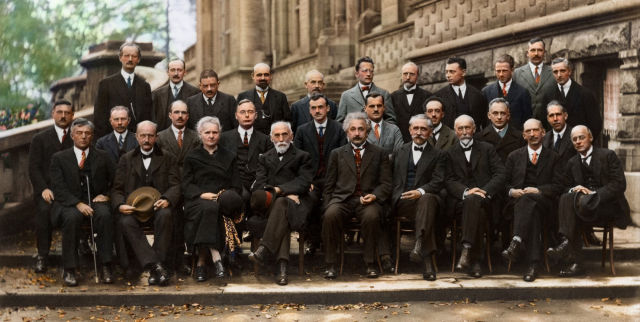 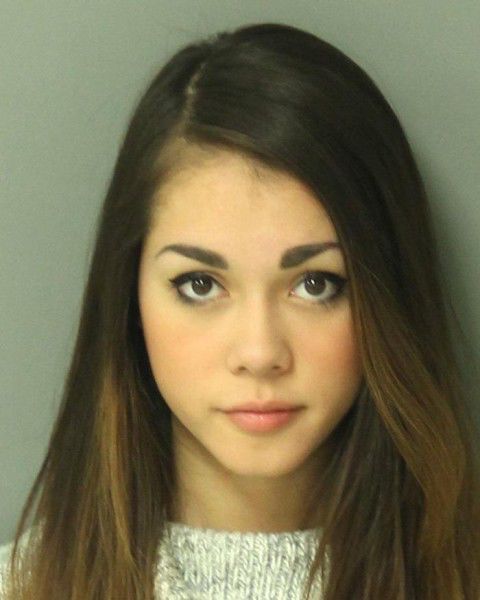 The evolution of Anthony Davis This was Steve Job’s parent’s house and where Apple was born. The founders, Steve Wozniak and Steve Jobs, put together Apple I computers in this garage. 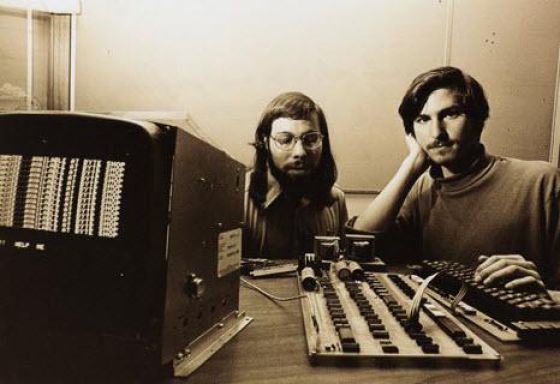 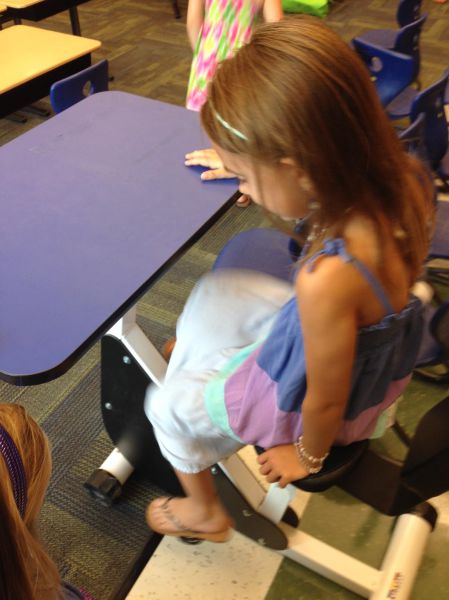 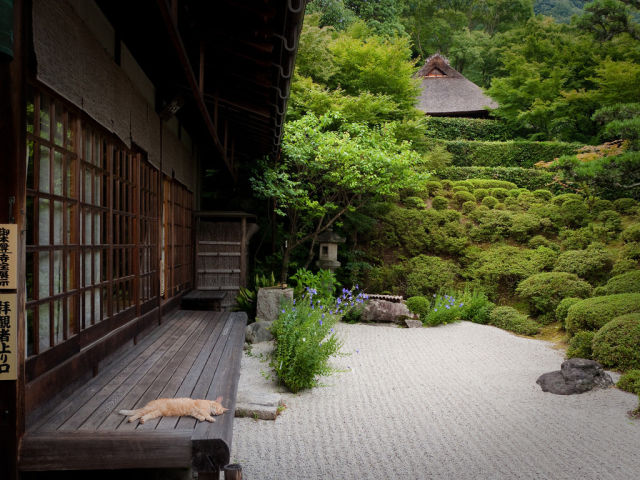 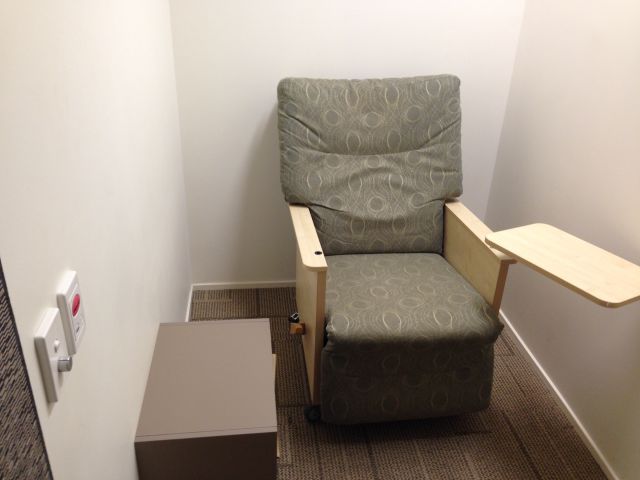 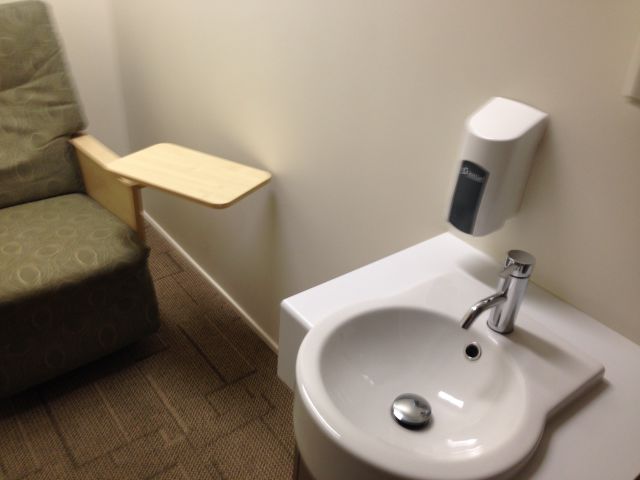 An Uber Mclaren picking up someone from his hotel in Dubai 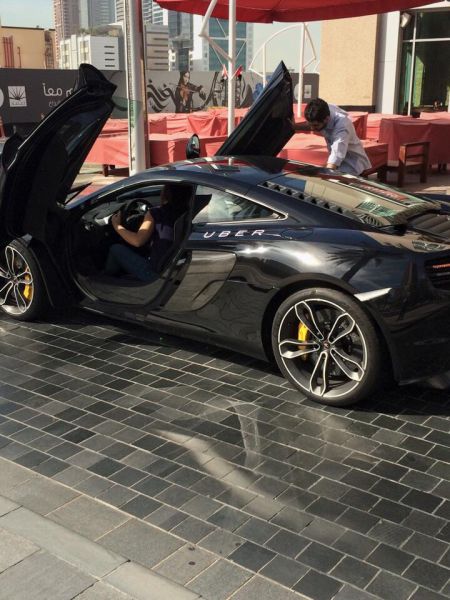 Would-be suicide bomber hog-tied before he managed to set off his bomb.
24 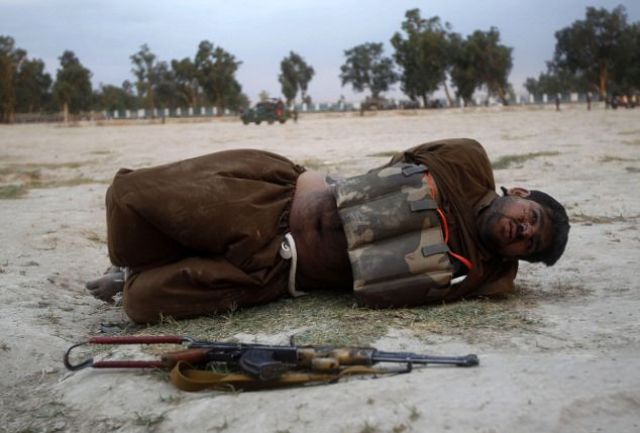 gigantes 6 year s ago
#3 mother of god, i've never seen facial wounds like that. i guess that's the best they could do back then.
Reply
2

Fenrisulven 6 year s ago
#15 Steve Wozniak now confirms that this was a myth: http://www.theguardian.com/technology/2014/dec/05/steve-wozniak-apple-starting-i
n-a-garage-is-a-myth
Never underestimate the power of large crowds, of stupid people.
Reply
4

gigantes 6 year s ago
knowing jobs' propensity for bullshitting, it's not hard to guess where the myth probably came from. jobs was the visionary, yes... but he was more likely to flap his arms and fly to the moon than assist woz in technical PC design.
Reply
0

kevin.stoffels 6 year s ago
#15 is not true according to Steve Wozniak.
Reply
2

channax 6 year s ago
#24 someone press the detonator for me ?
Reply