The Deadliest Insects on the Planet (25 pics)

These little critters are pretty lethal so you might want to stay away from them at all costs. 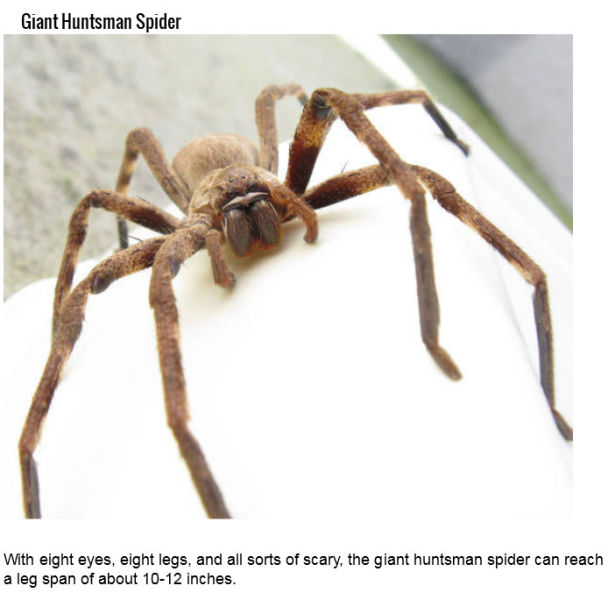 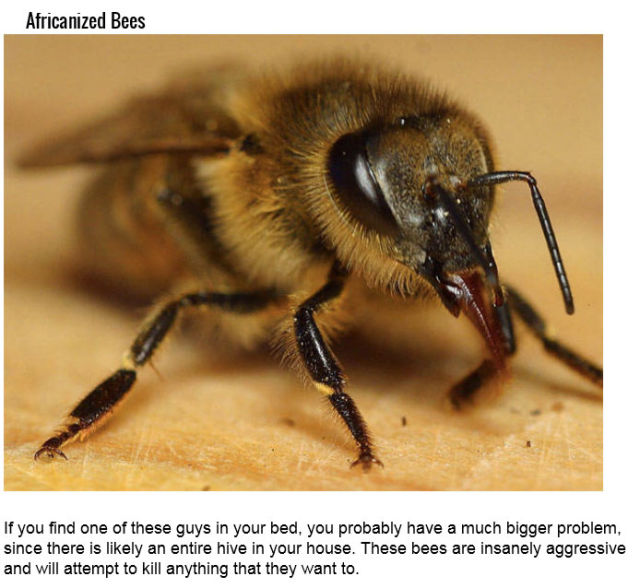 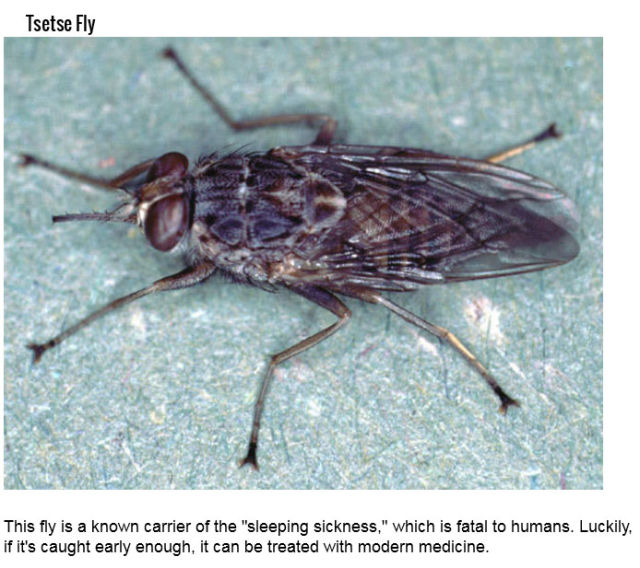 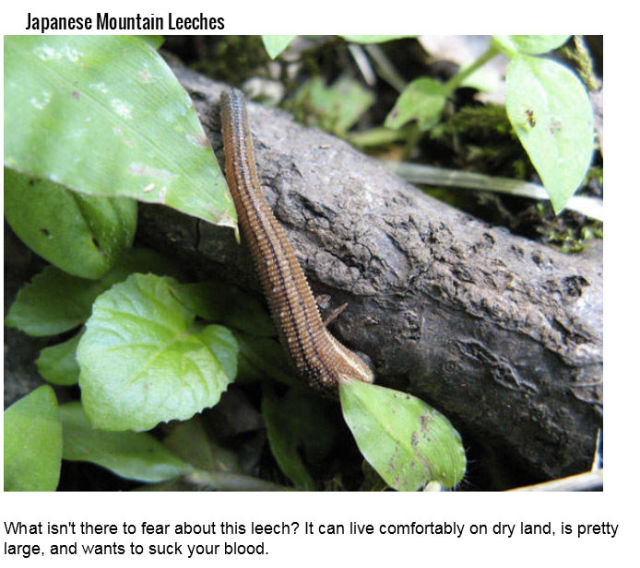 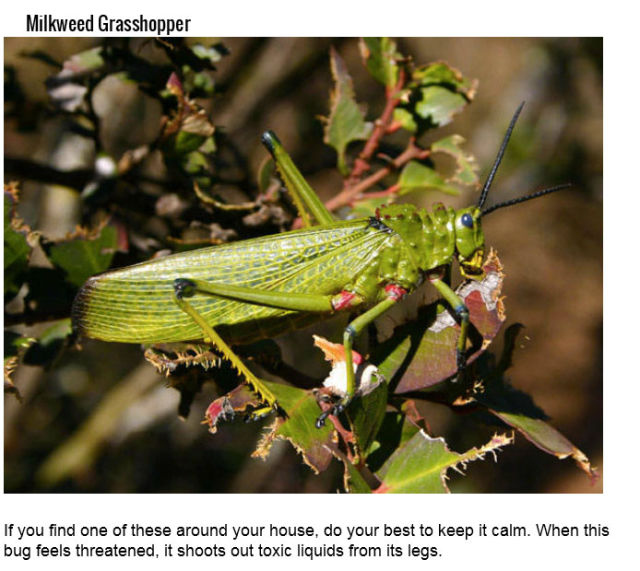 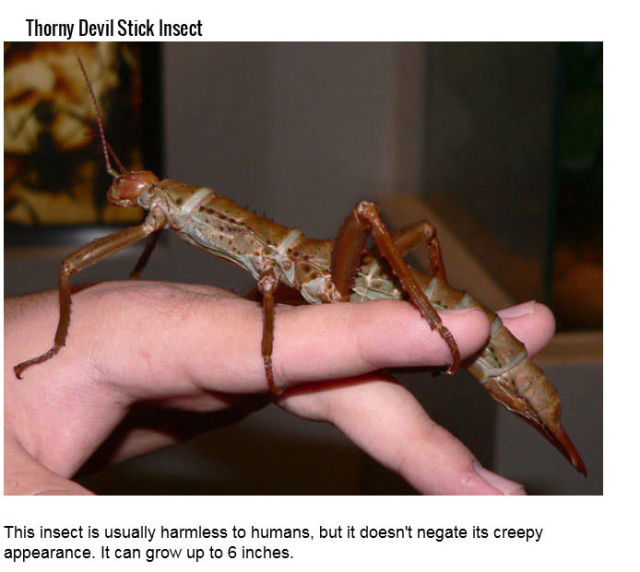 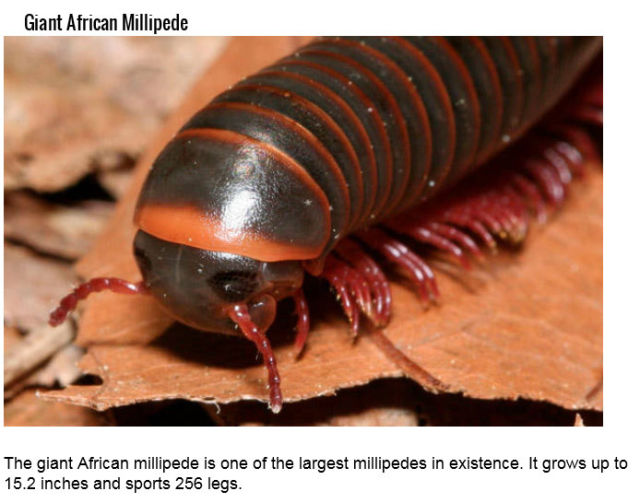 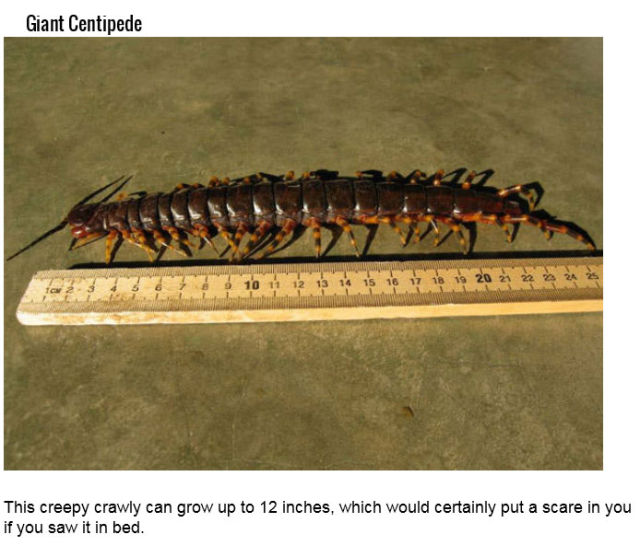 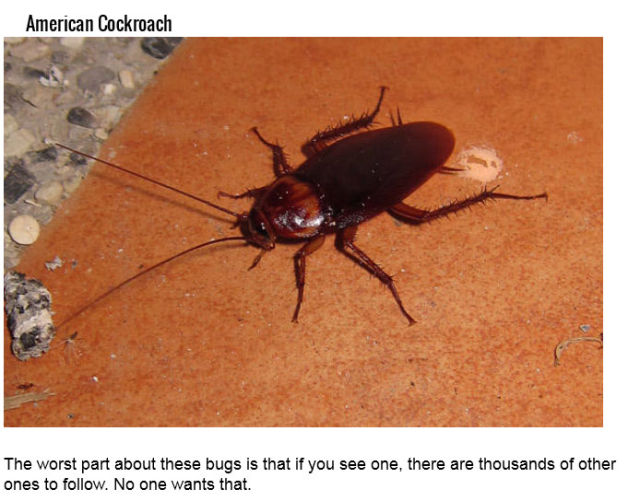 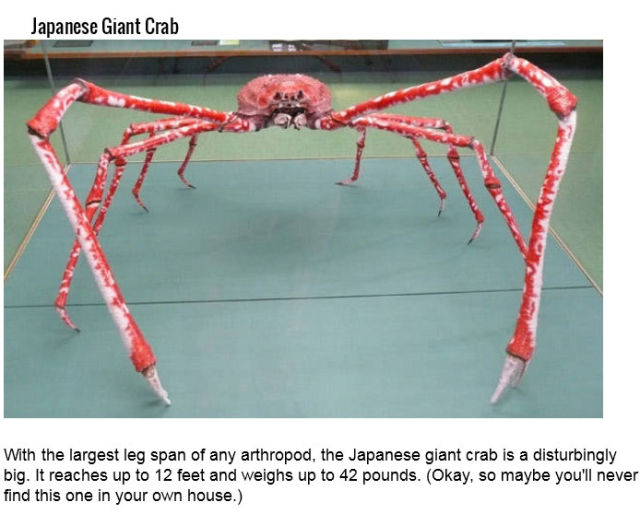 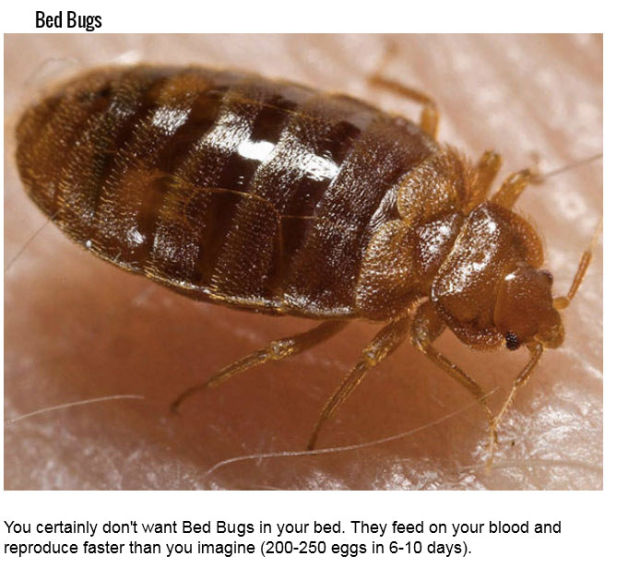 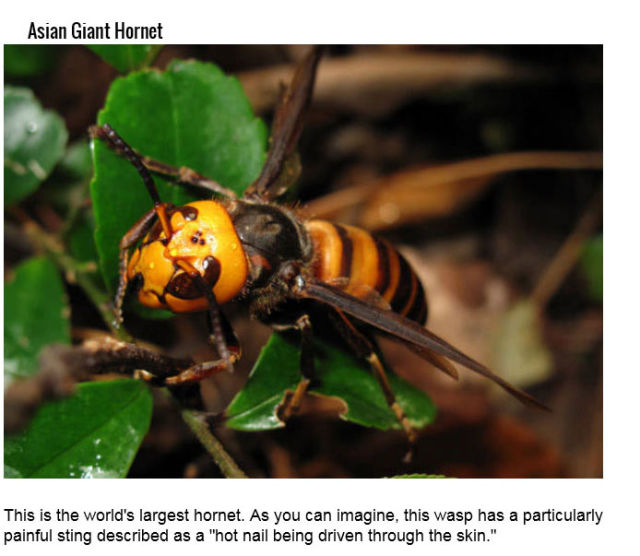 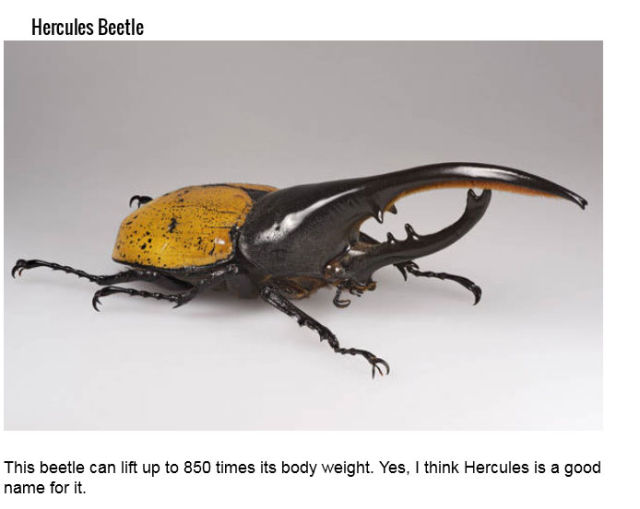 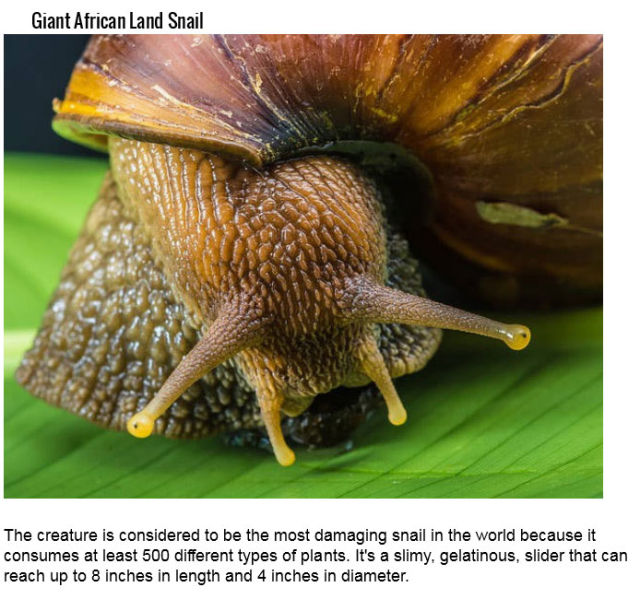 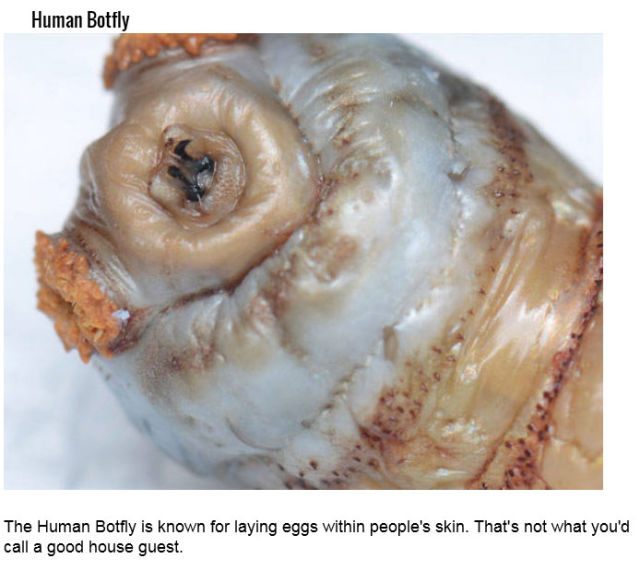 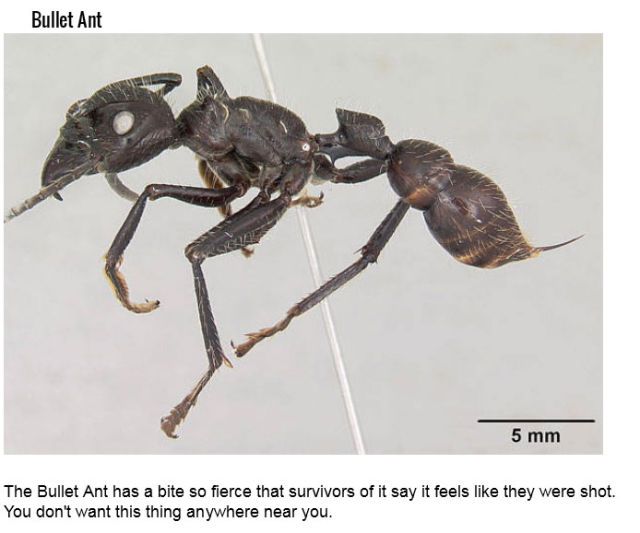 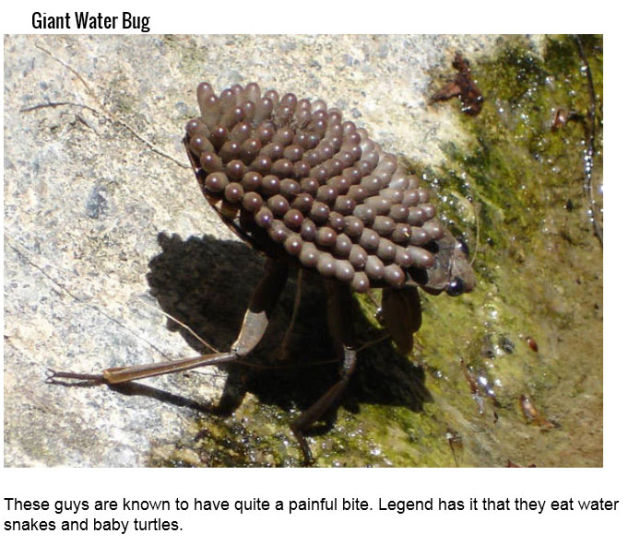 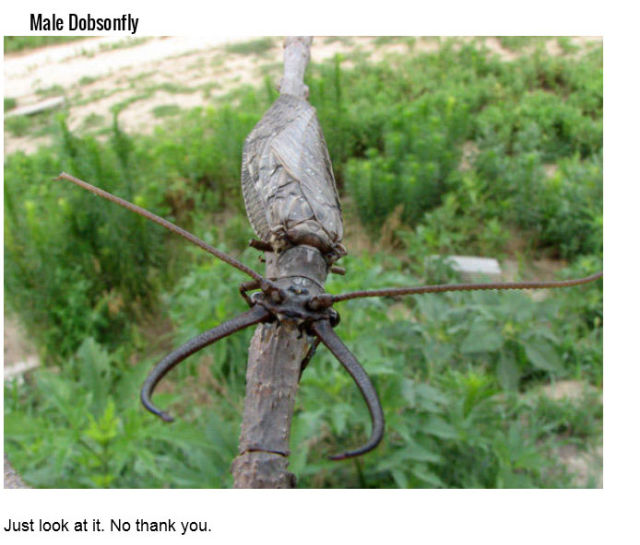 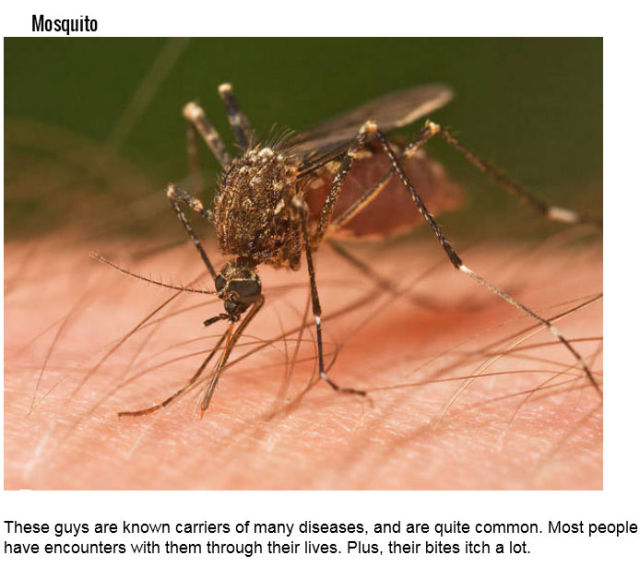 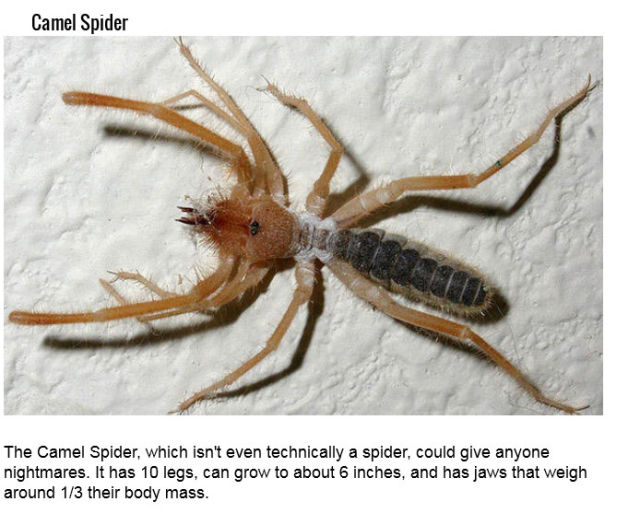 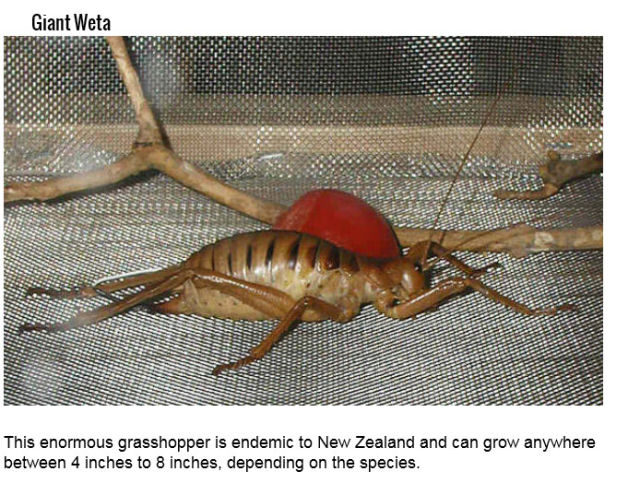 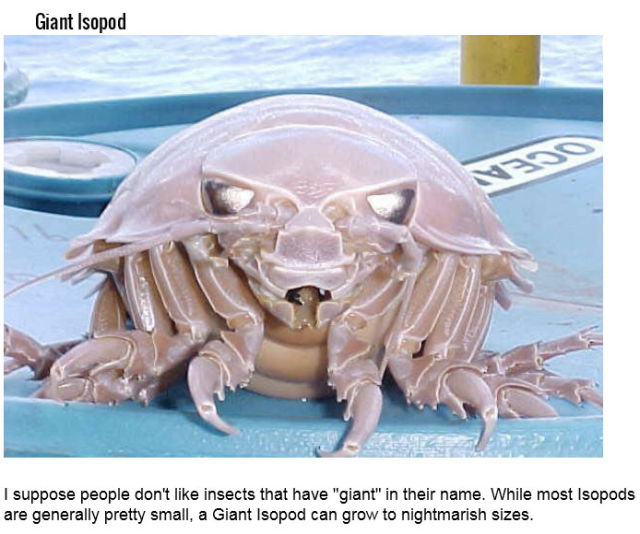 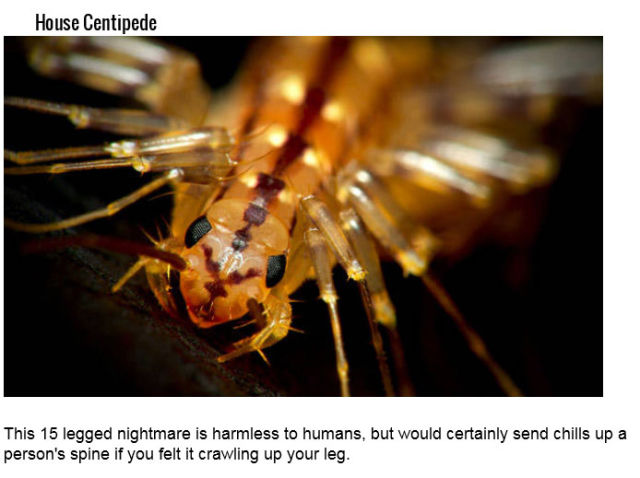 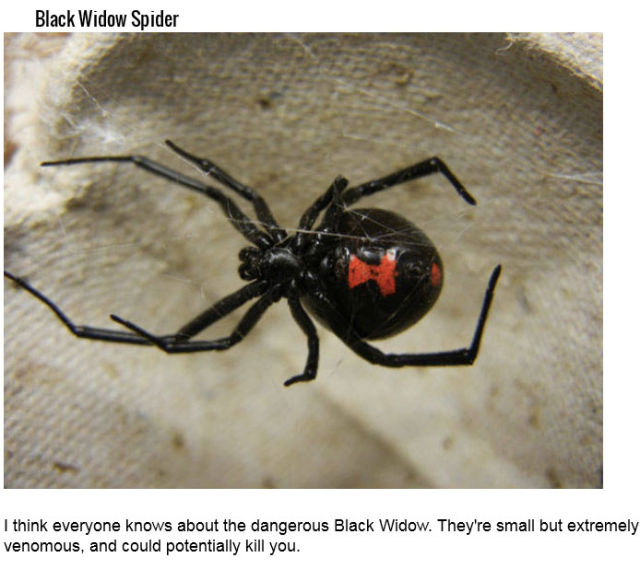 uros.loncarevic 5 year s ago
The title said deadliest. More than half are harmless. Why do you do that...?
Reply
3

Thingy 5 year s ago
Also quite a few aren't even insects.
Reply
1

jezus.vanjeruzalem 5 year s ago
Spiders ain't insects, a lot are harmless.
Milipedes are not scary, centipedes are a lot scarier than just a chill when you see it in bed.
And when u get to the mosquito u don't even mention it's the biggest killer in the animal kingdom.
Reply
0

NukiNuki 5 year s ago
"deadliest" you say huh.. i only saw 3 deadly ones
Reply
0

100005316403616 5 year s ago
You need to learn what an insect is, because snails, leeches, isopods, centipedes, millipedes, crabs, spiders and camel spiders, which, as you point out, are not spiders (or insects either) are all not insects. That's 11 out of your list of 25; I think you actually meant creepy crawlies. Secondly the mosquito is easily the deadliest of your list as malaria kills millions of people each year. Similarly, the tsetse fly is also pretty deadly, but most of the rest of your list are scary or enormous, rather than deadly. Any list of deadly creepy crawlies should also include the Sydney Funnel Web Spider, which is very deadly in terms of how lethal its venom is, but it's also a very aggressive spider as well.
Reply