Watching TV for more than 2 hours a day can shorten your life expectancy by 1.4 year. If you watch TV for six hours daily, you might die 5 years earlier than you would naturally.
1 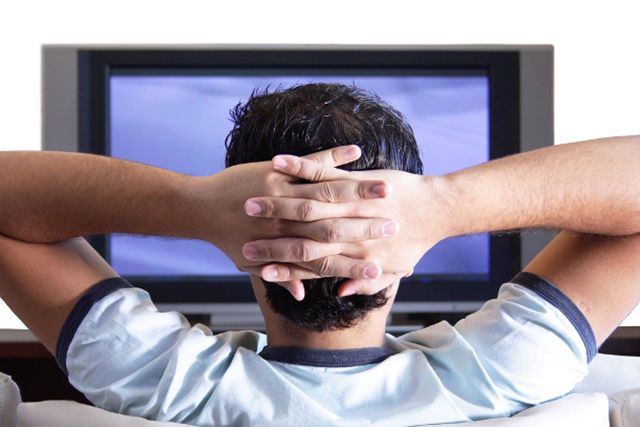 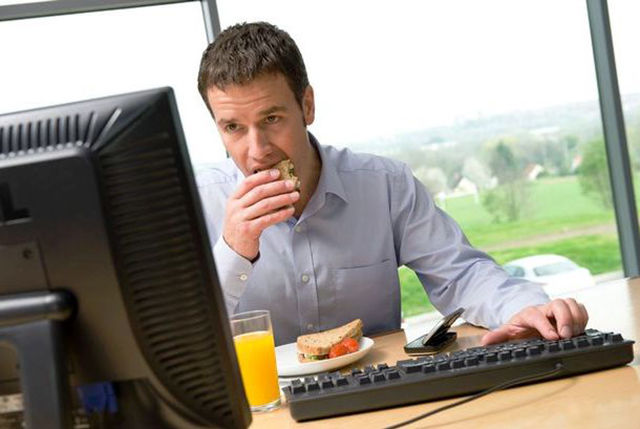 Golf clubs can be deadly. An angry golfer flung his club at a bench. The shaft broke and sprung back, piercing his heart. The same thing has been recorded to happen to at least 3 more people.
3 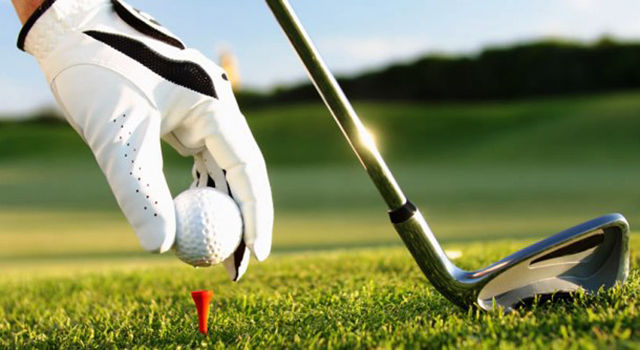 When threatened, swans can be very aggressive. They have been known to capsize boats, attack humans on jet skis, and strangle dogs to death.
4 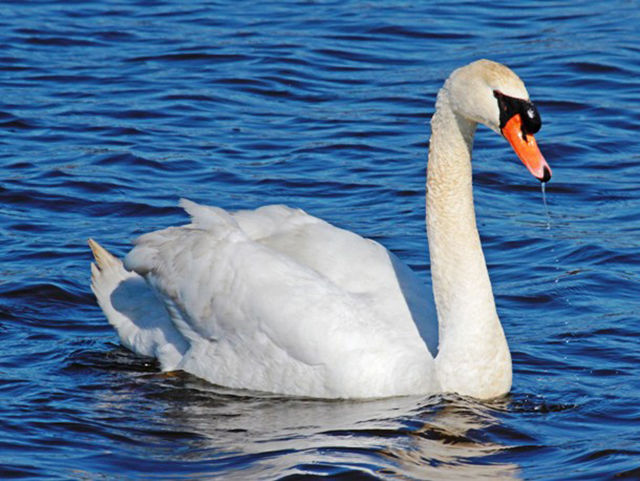 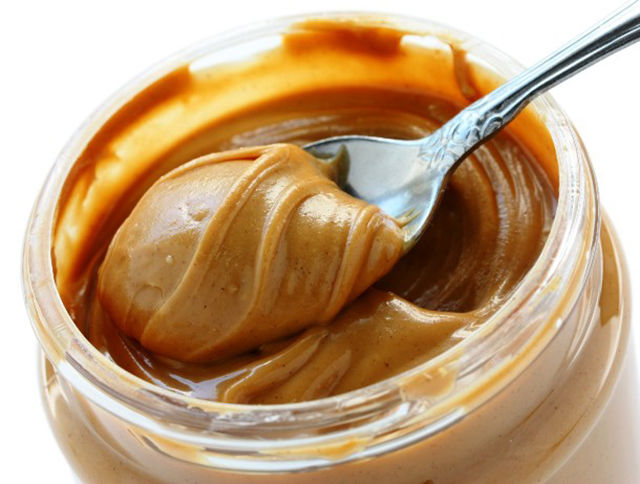 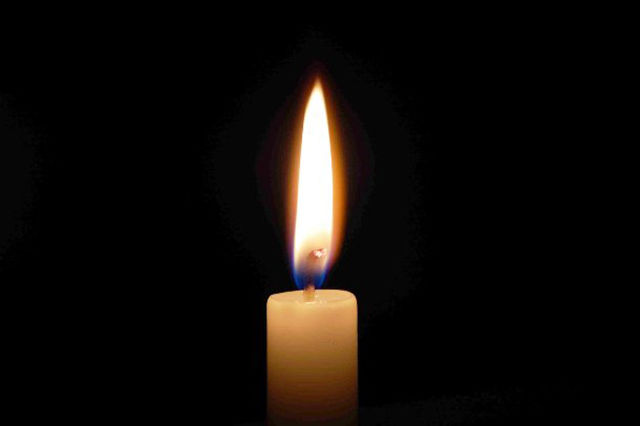 If you sneeze hard enough, you can fracture a rib. But try to suppress a sneeze and you might rupture a blood vessel in your head or neck.
7 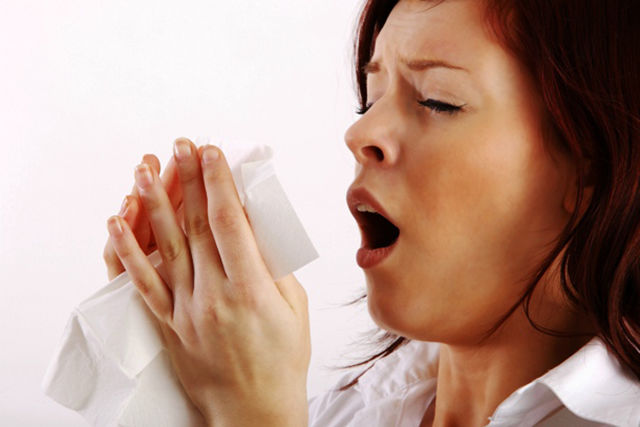 Zipper is the most common cause of penile injuries. The zipper-related genital injuries send 1,700 men to ER each year.
8 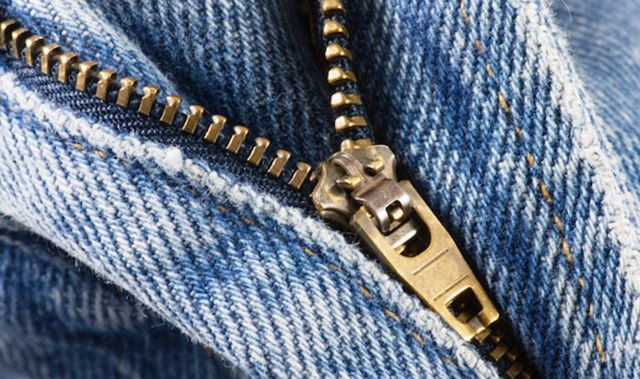 If you wear a ring, the number of germs living beneath it could be as high as the entire population of Europe about 730 million.
9 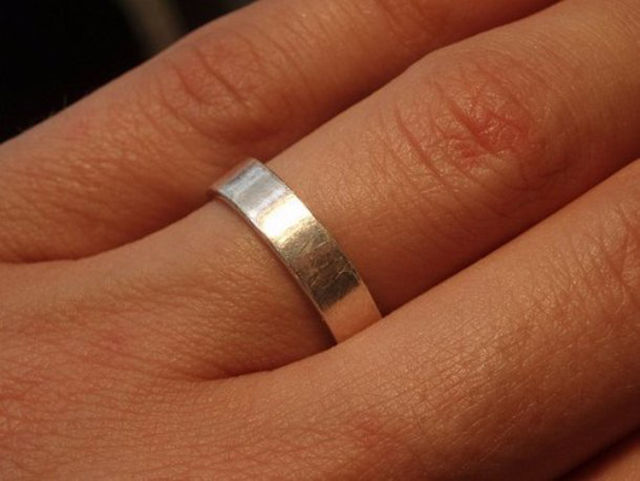 Beds can be deadly. Every year, 600 people die just in the U.S. alone after falling out of bed.
10 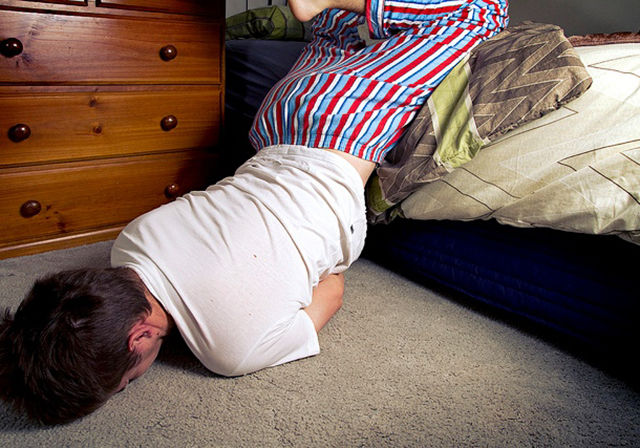 Red-colored grocery items like fruit punch and strawberry yogurt are often dyed with carmine, which is made from ground-up cochineal beetles.
11 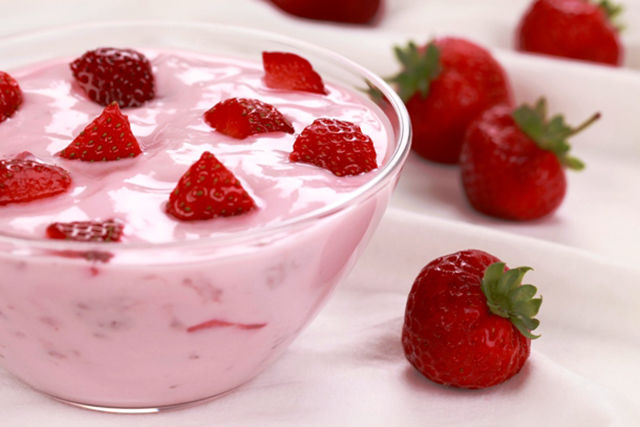 In Russia, falling icicles kill about 100 people every year.
12 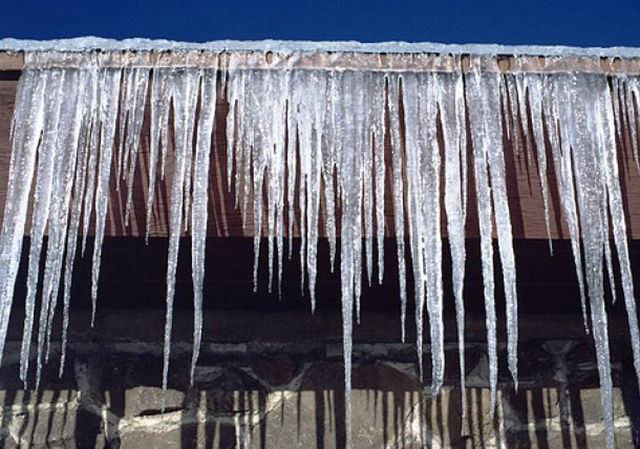 Bath tubes kill about 340 people annually. In fact, Americans are 25 times more likely to drown in their own bathtub than to be killed by terrorists.
13 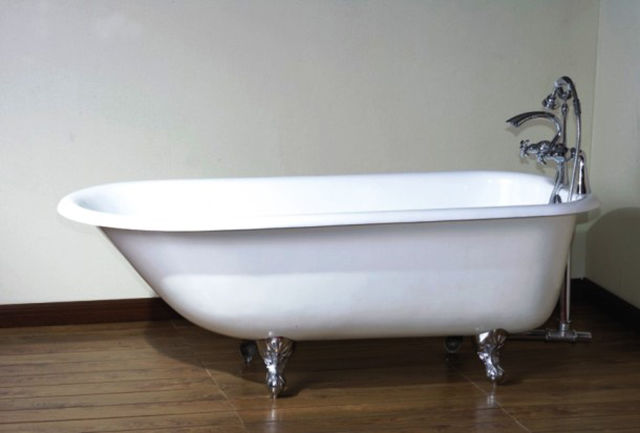 Once lightning enters a structure, it may run through the electrical system, phone lines, plumbing, and even TV and radio antennas and cables.
14 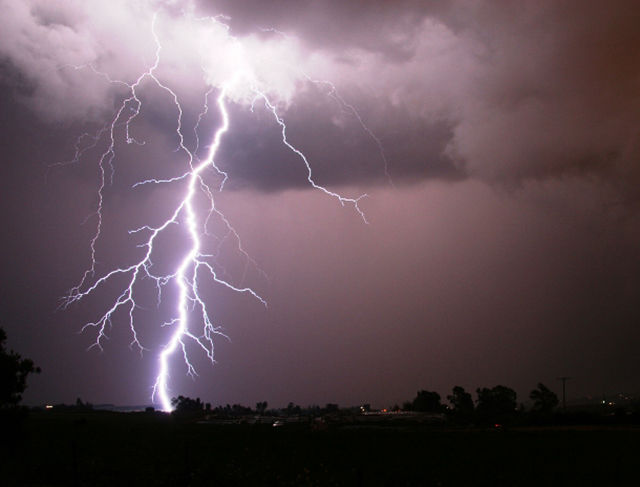 Texting while driving kills 6,000 people annually in the U.S. alone.
15 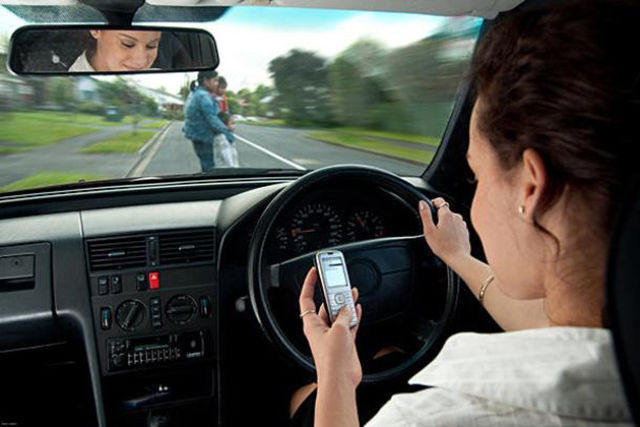 Candiru, a tiny parasitic freshwater fish living in South America, is reputedly capable of following a stream of urine to its source where it enters the body, and flares its barbed fins, keeping it firmly embedded in the flesh.
16 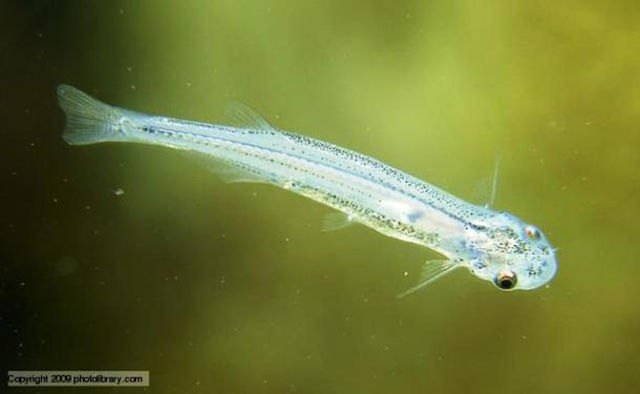 In 1998, more fast-food employees were murdered on the job than police officers. An average of four to five fast-food workers are killed every month, usually during robberies.
17 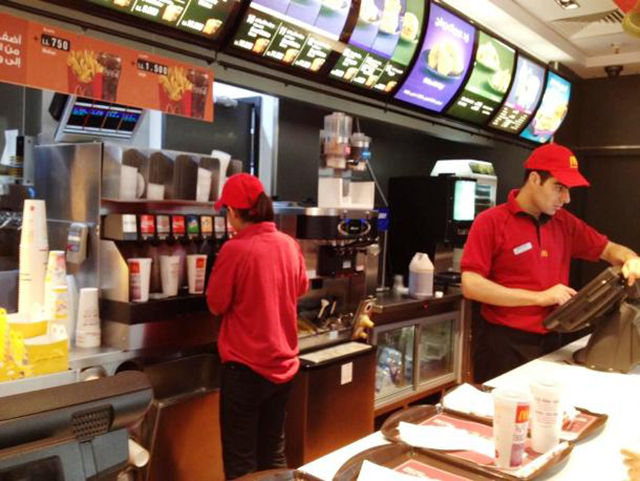 An average mattress doubles in weight over the course of 10 years due to accumulation of dust mites and dust mite poop.
18 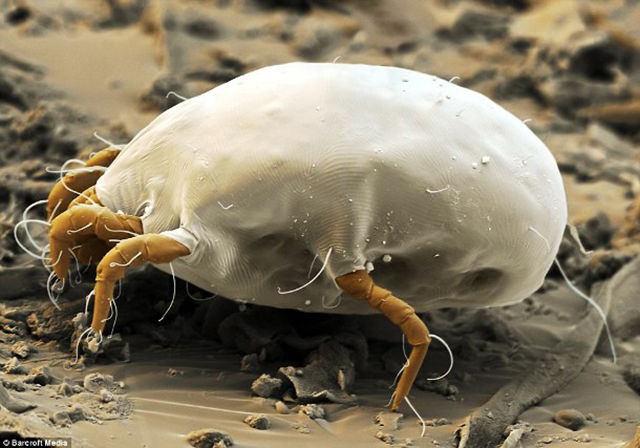 More Americans choke on toothpicks than any other object. Toothpicks injure almost 9,000 people every year.
19 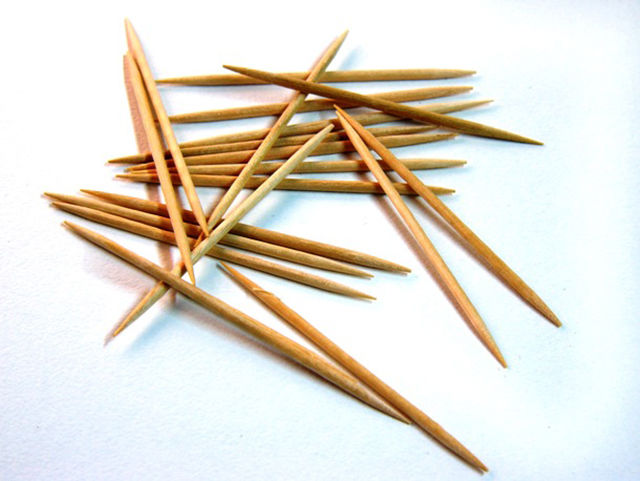 15 percent of the air you breathe in an average metro station is human skin.
20 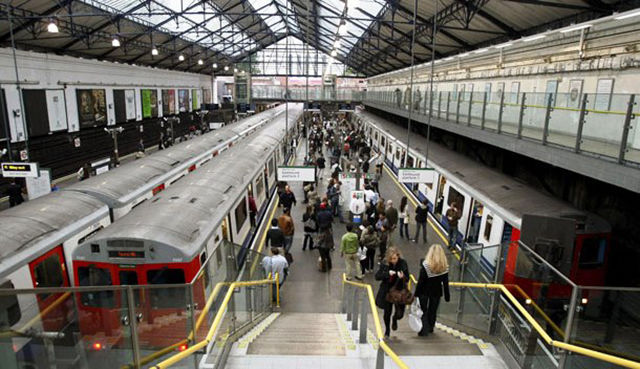 The National Safety Council reports that 12,000 people die after falling on stairs, with half of these deaths occurring at home.
21 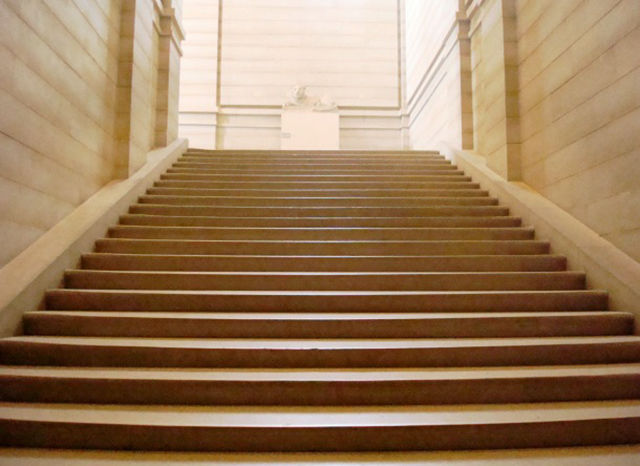 If you decide to take an elevator, the probability that you will die is much lower but annually, elevators still cause the death of 27 people on average.
22 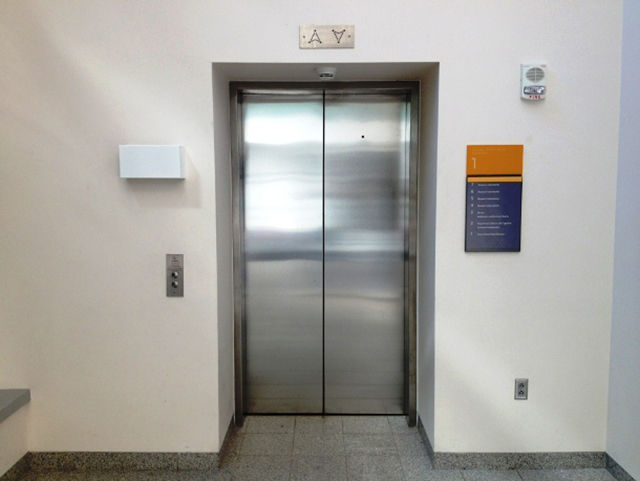 Many shampoos, soaps, hair dyes and other cosmetic products contain carcinogens that can cause cancer.
23 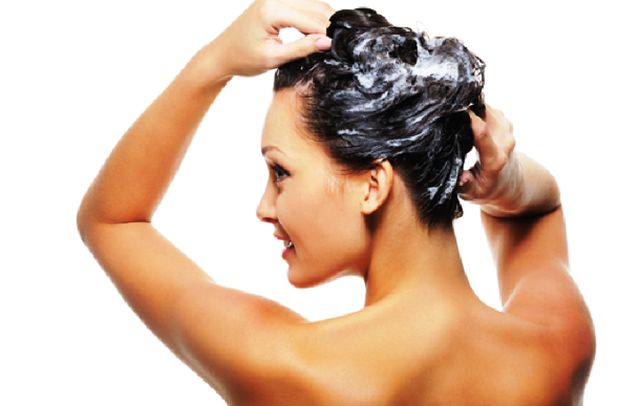 London School of Hygiene Tropical Medicine found out 16 percent of cell phones have poop on them.
24 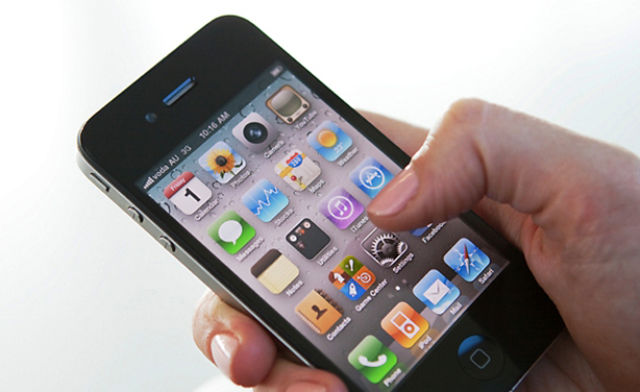 randal.young.9 5 year s ago
#15 statistic is for US, but photo is taken of a car with right hand drive, so not in US.
Reply