Pics That Are So Poignant and Fascinating (25 pics)

Obama sitting for his portrait

This is a 64bit 3D capture that samples/captures sub epidermal quality information. The goal is to 3D capture Obama. Recreate a poly mesh and texture map. Oil painters can then access the file and insert any lighting from any angle to immortalize him at a later date. 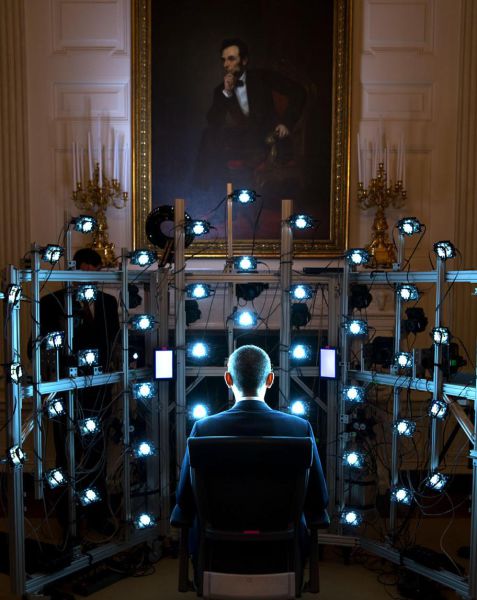 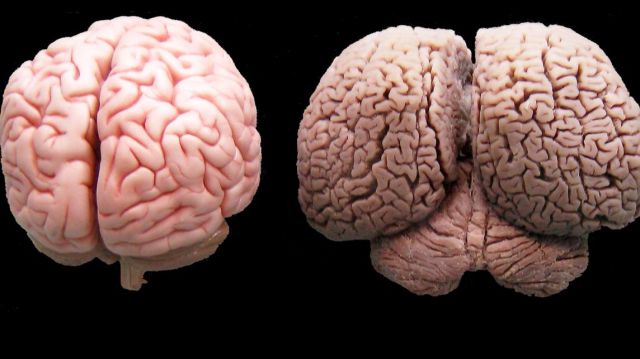 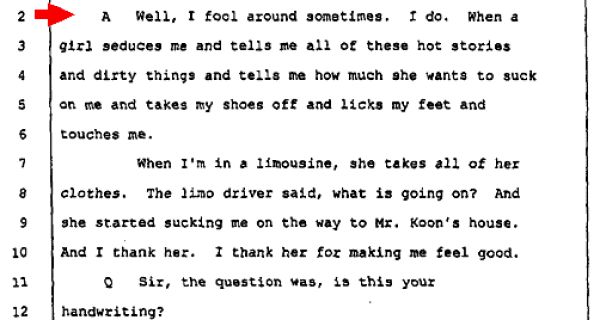 The last five remaining living inpiduals born in the 1800s 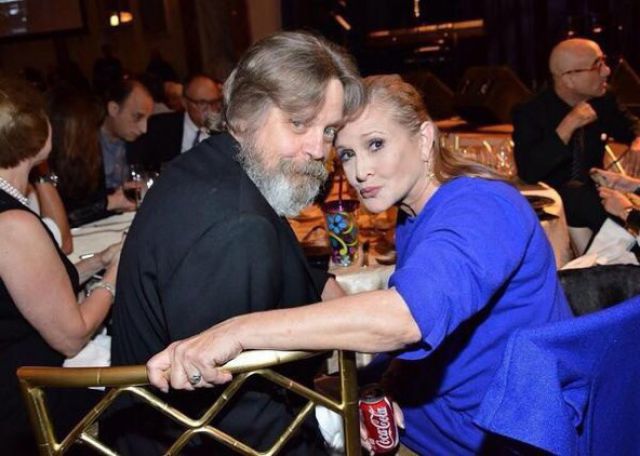 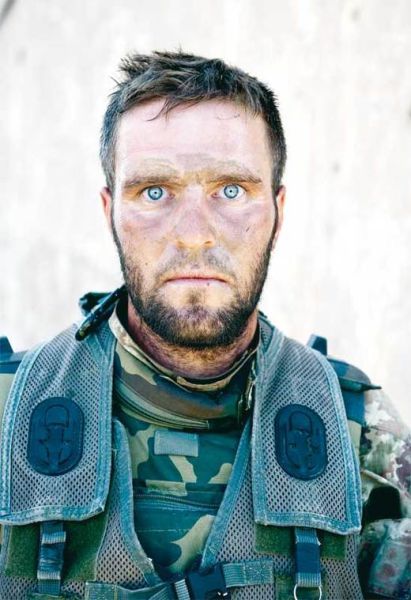 Top 6 biggest statues in the world 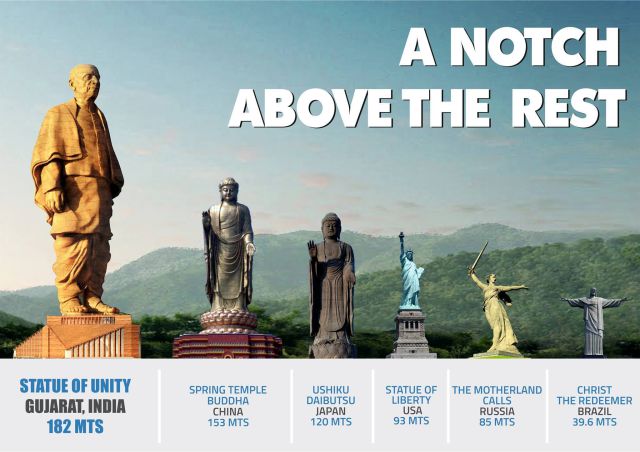 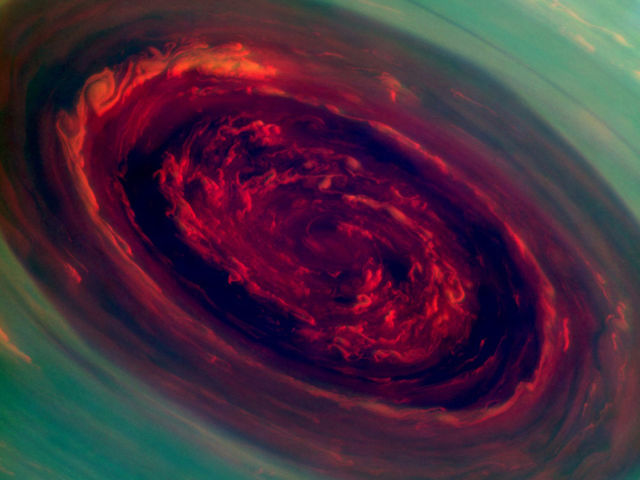 The average parking lot in The Netherlands 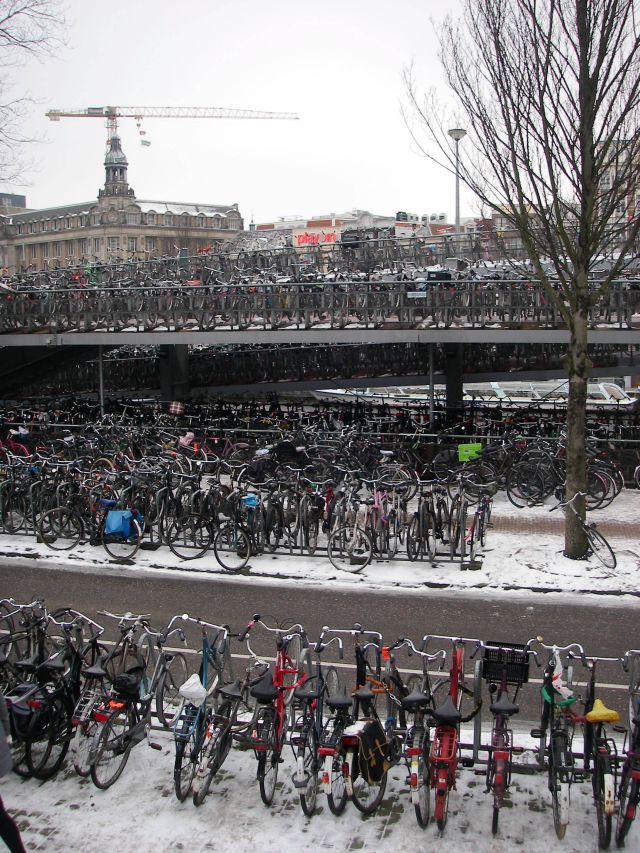 View from the Luxury box at the Pontiac Silverdome, Former Home to Detroit Lions. Photo by Johnny Joo 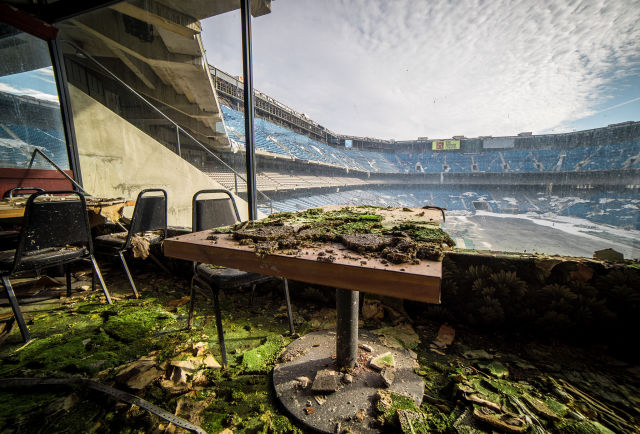 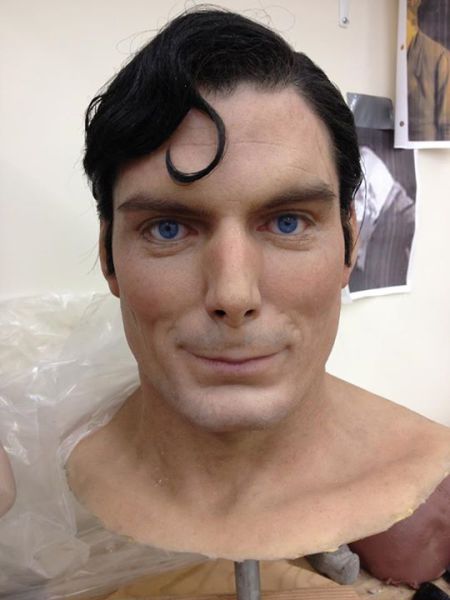 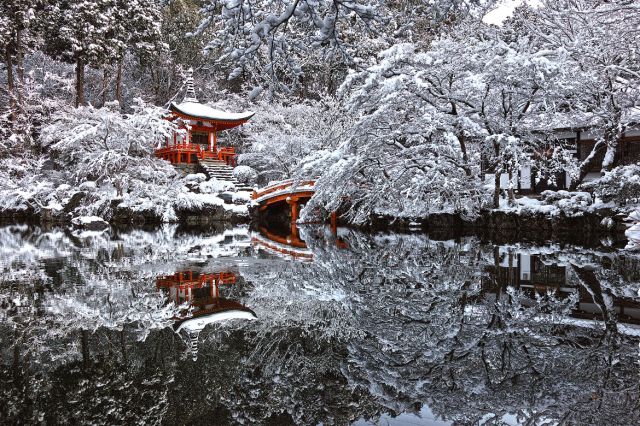 Christie Brinkley is 60 and still hot as ever 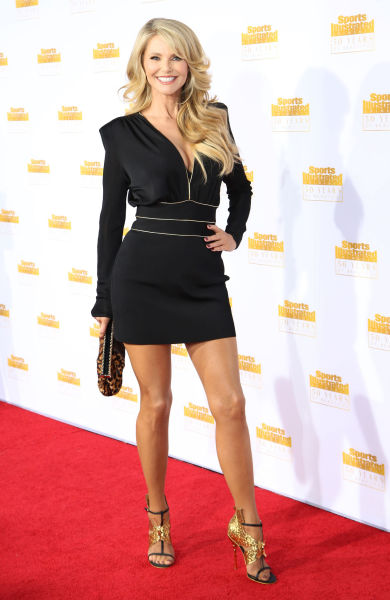 Elephant who had an accident receives prosthetic leg 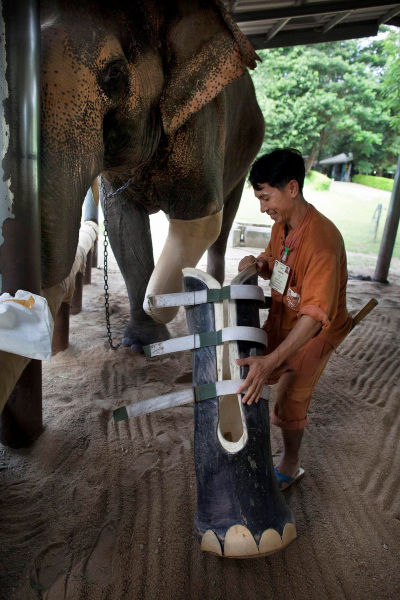 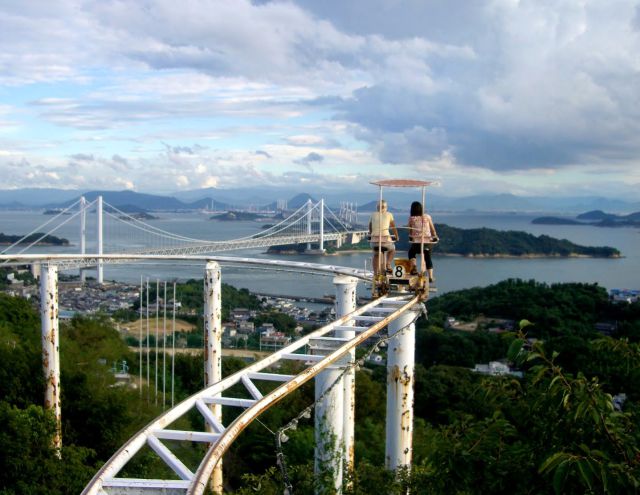 9 Drawings by an Artist Under the Influence of LSD

These 9 drawings were done by an artist under the influence of LSD — part of a test conducted by the US government during it’s dalliance with psychotomimetic drugs in the late 1950’s. The artist was given a dose of LSD 25 and free access to an activity box full of crayons and pencils. His subject is the medico that jabbed him. First drawing is done 20 minutes after the first dose (50ug) An attending doctor observes – Patient chooses to start drawing with charcoal. The subject of the experiment reports – ‘Condition normal… no effect from the drug yet’. 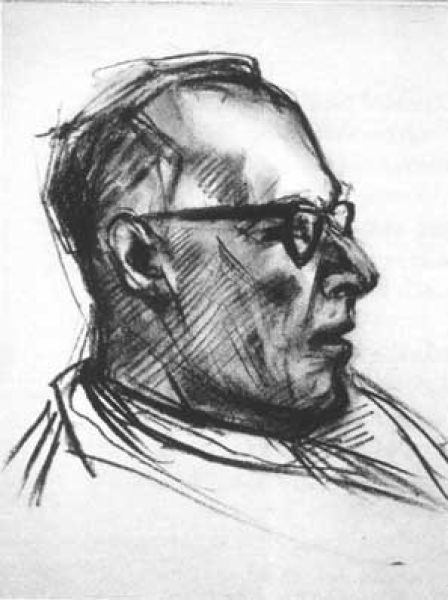 85 minutes after first dose and 20 minutes after a second dose has been administered (50ug + 50ug) The patient seems euphoric. ‘I can see you clearly, so clearly. This… you… it’s all … I’m having a little trouble controlling this pencil. It seems to want to keep going.’ 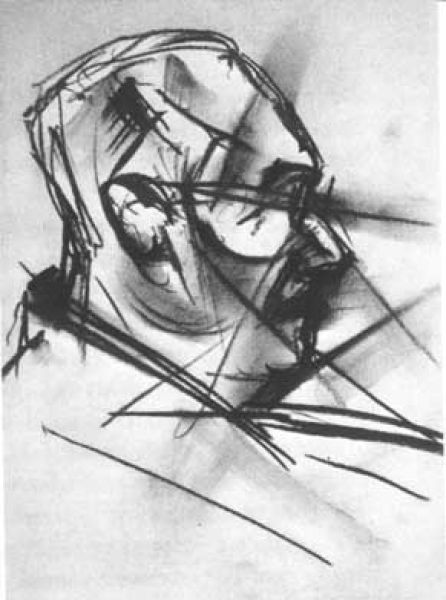 2 hours 30 minutes after first dose. Patient appears very focus on the business of drawing. ‘Outlines seem normal, but very vivid – everything is changing colour. My hand must follow the bold sweep of the lines. I feel as if my consciousness is situated in the part of my body that’s now active – my hand, my elbow… my tongue’. 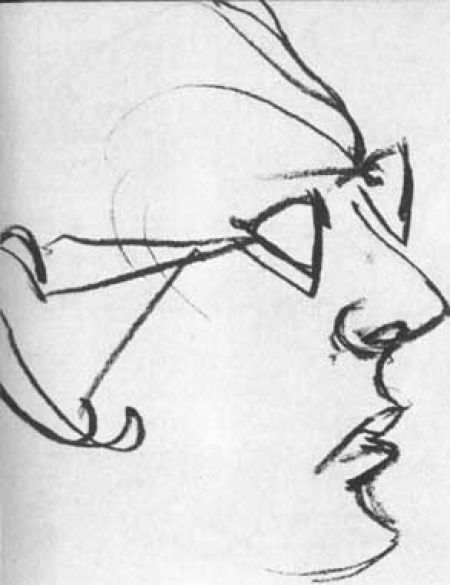 2 hours 32 minutes after first dose. Patient seems gripped by his pad of paper. ‘I’m trying another drawing. The outlines of the model are normal, but now those of my drawing are not. The outline of my hand is going weird too. It’s not a very good drawing is it? I give up – I’ll try again…’ 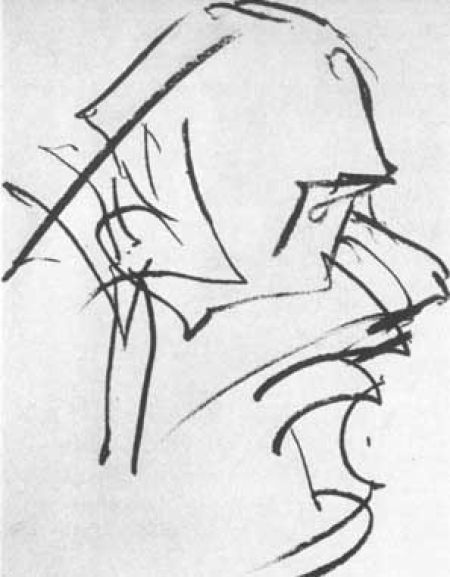 2 hours 35 minutes after first dose. Patient follows quickly with another drawing. ‘I’ll do a drawing in one flourish… without stopping… one line, no break!’ Upon completing the drawing the patient starts laughing, then becomes startled by something on the floor. 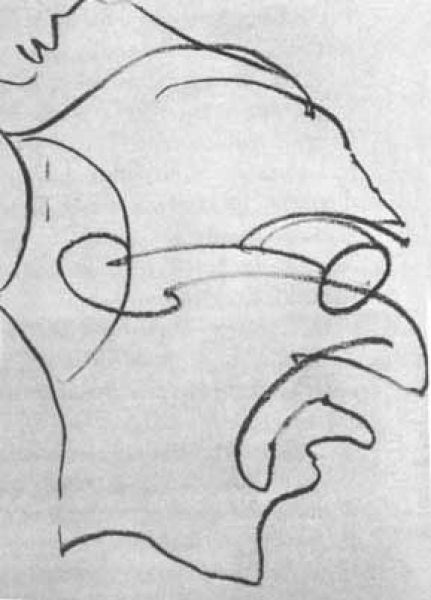 2 hours 45 minutes after first dose. Patient tries to climb into activity box, and is generally agitated – responds slowly to the suggestion he might like to draw some more. He has become largely none verbal. ‘I am… everything is… changed… they’re calling… your face… interwoven… who is…’ Patient mumbles inaudibly to a tune (sounds like ‘Thanks for the memory). He changes medium to Tempera. 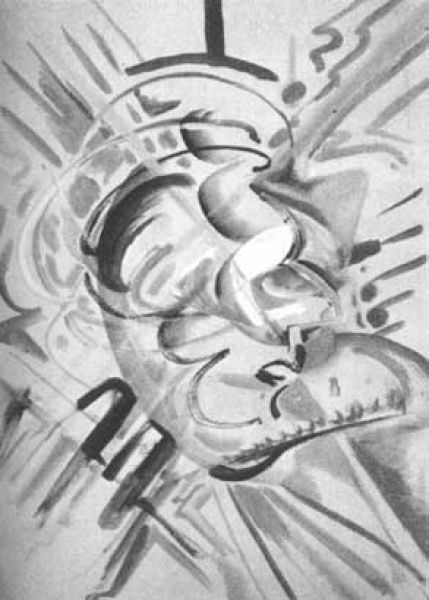 4 hours 25 minutes after first dose. Patient retreated to the bunk, spending approximately 2 hours lying, waving his hands in the air. His return to the activity box is sudden and deliberate, changing media to pen and water colour. ‘This will be the best drawing, Like the first one, only better. If I’m not careful I’ll lose control of my movements, but I won’t, because I know. I know’ – (this saying is then repeated many times). Patient makes the last half-a-dozen strokes of the drawing while running back and forth across the room. 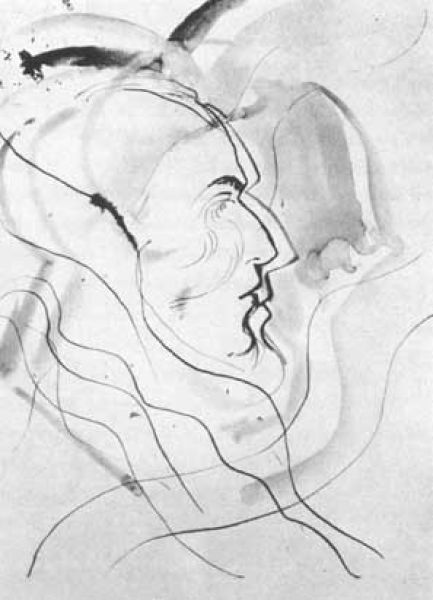 5 hours 45 minutes after first dose. Patient continues to move about the room, intersecting the space in complex variations. It’s an hour and a half before he settles down to draw again – he appears over the effects of the drug. ‘I can feel my knees again, I think it’s starting to wear off. This is a pretty good drawing – this pencil is mighty hard to hold’ – (he is holding a crayon). 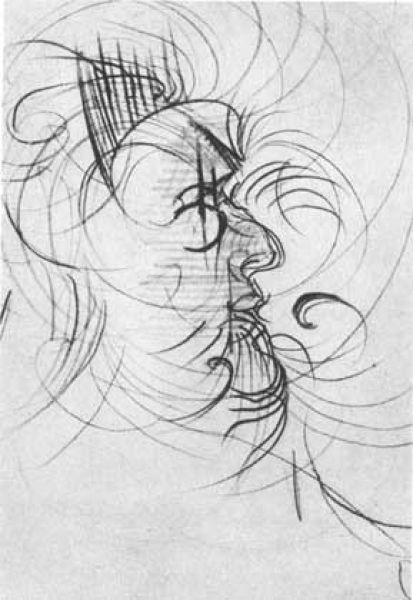 8 hours after first dose. Patient sits on bunk bed. He reports the intoxication has worn off except for the occational distorting of our faces. We ask for a final drawing which he performs with little enthusiasm. ‘I have nothing to say about this last drawing, it is bad and uninteresting, I want to go home now.’ 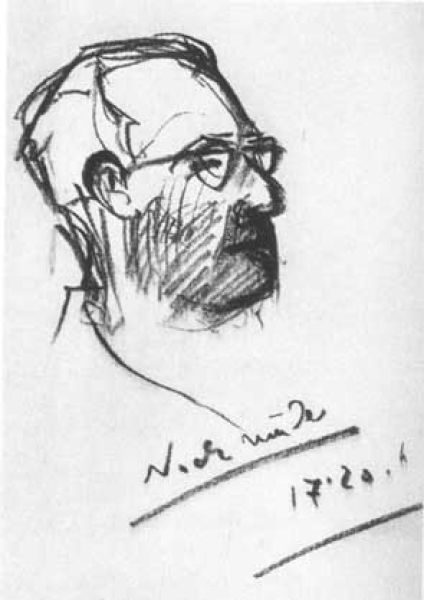 rikki_doxx 5 year s ago
Enough already with the drawings.
Reply