These popular places were all only rated one star by some visitors online and it may change your mind about adding them to your “must-visit” list in future.

Christ the Redeemer in Brazil. 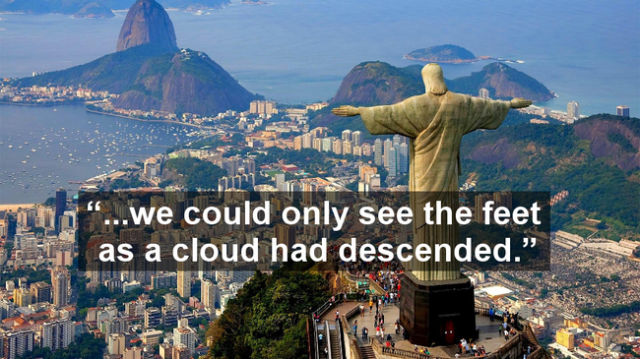 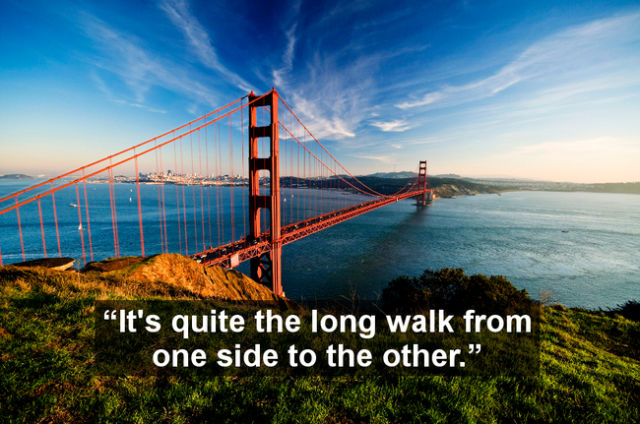 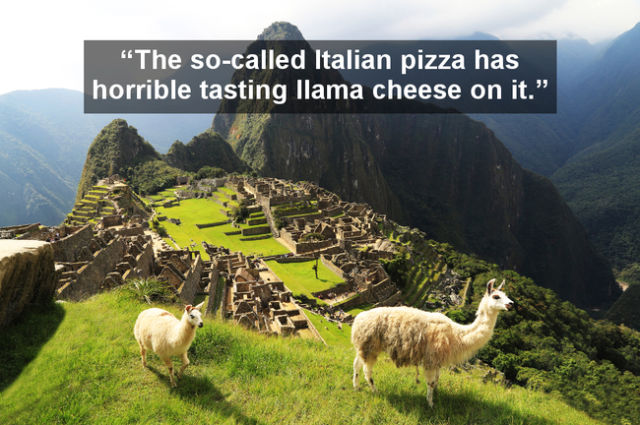 The Taj Mahal in India. 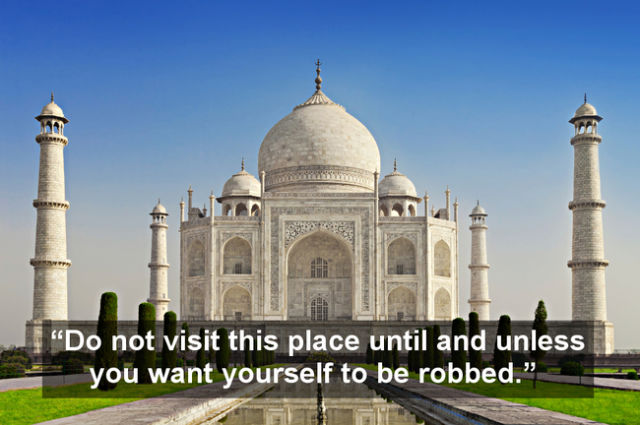 The Statue Of Liberty in New York. 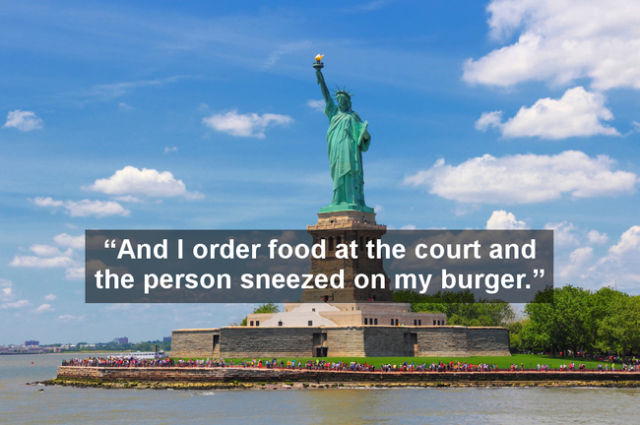 The Mona Lisa at the Louvre in France. 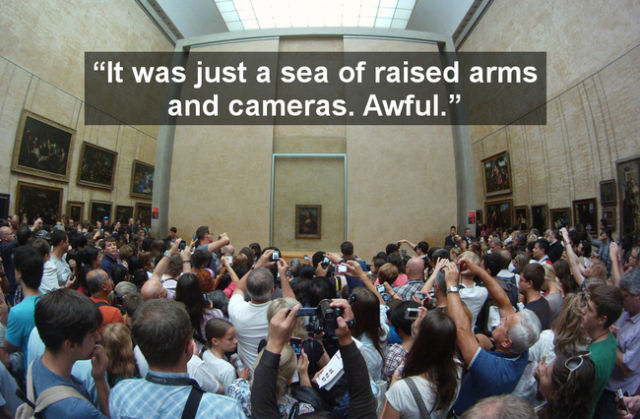 Anne Frank House in The Netherlands. 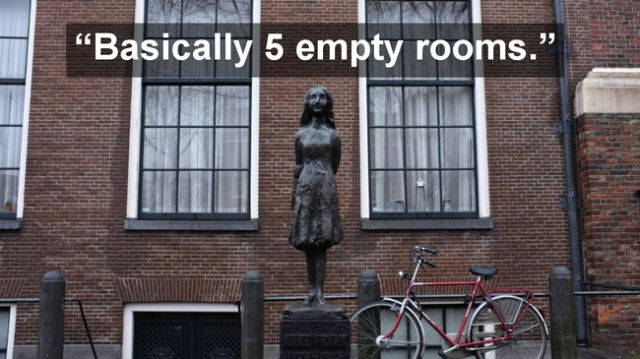 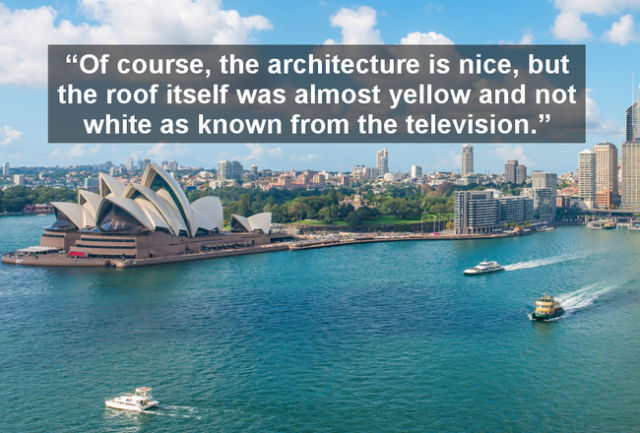 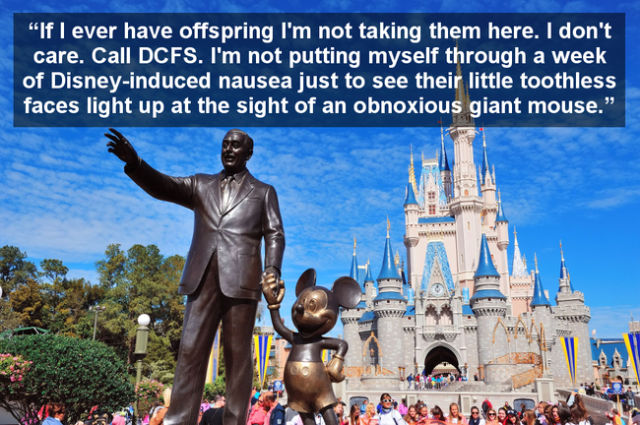 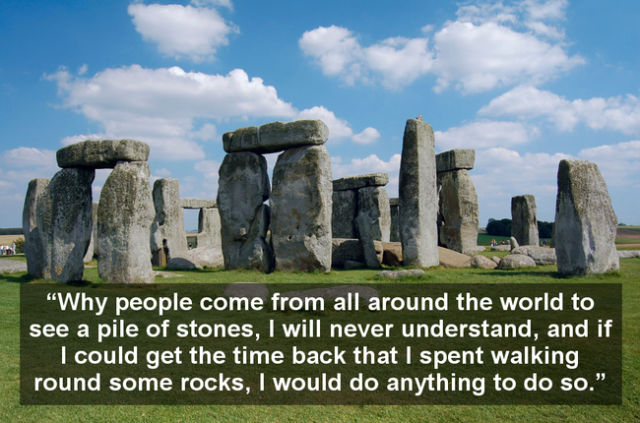 The Space Needle in Seattle. 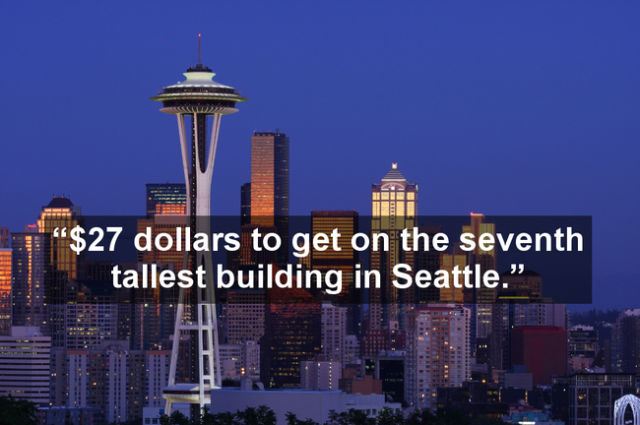 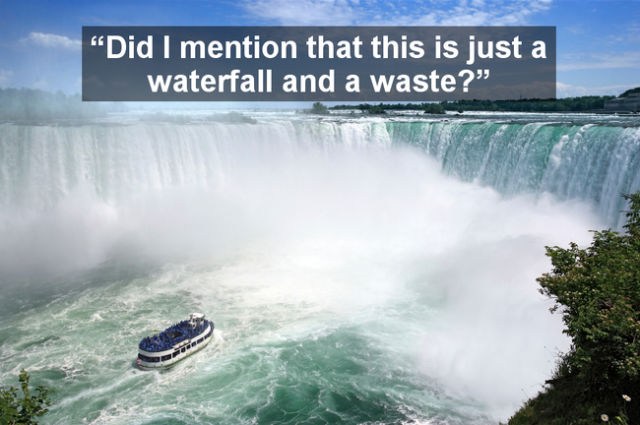 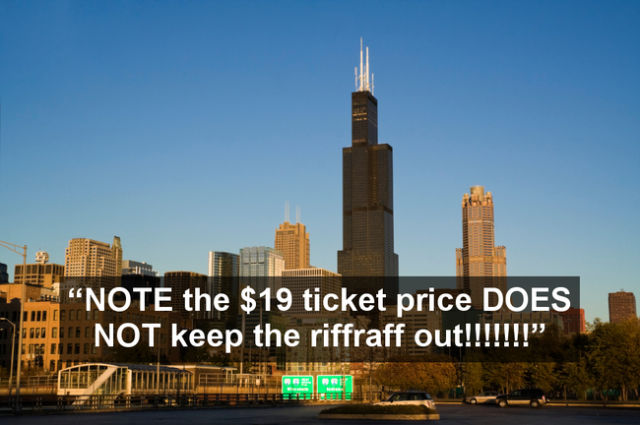 The Colosseum in Italy. 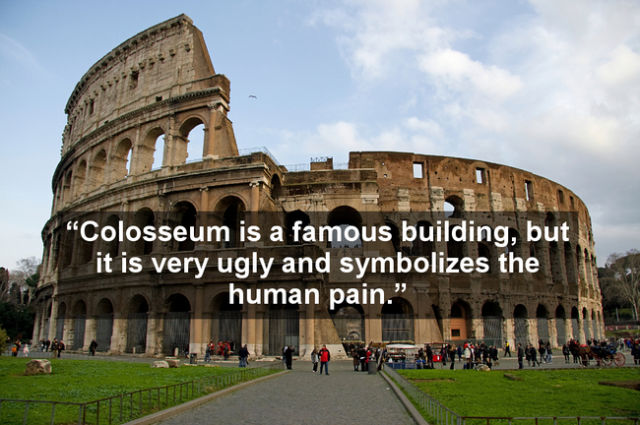 The Pyramids of Giza in Egypt. 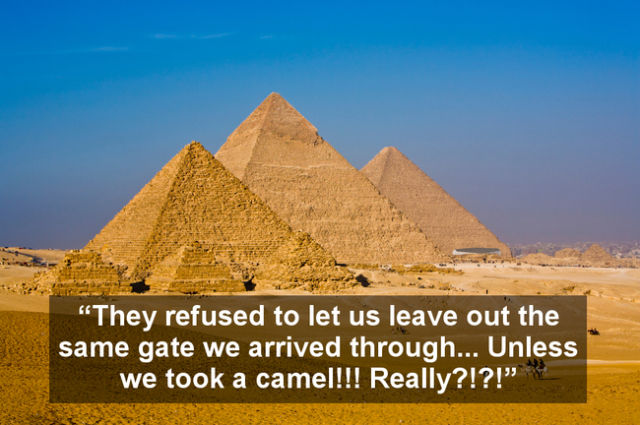 The Great Wall of China. 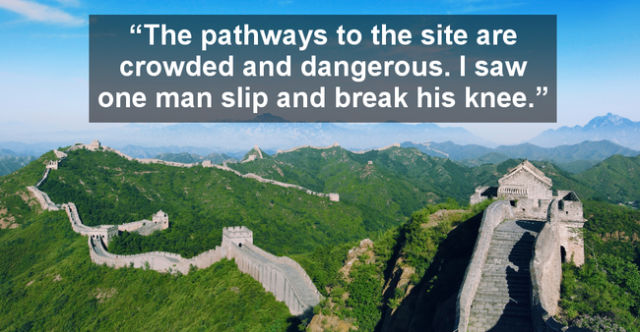 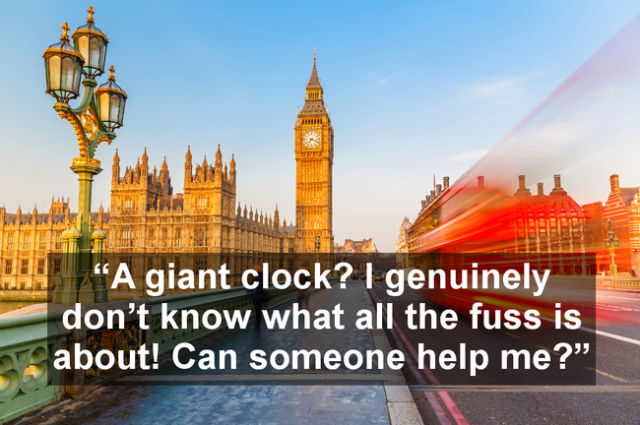 The Eiffel Tower in France. 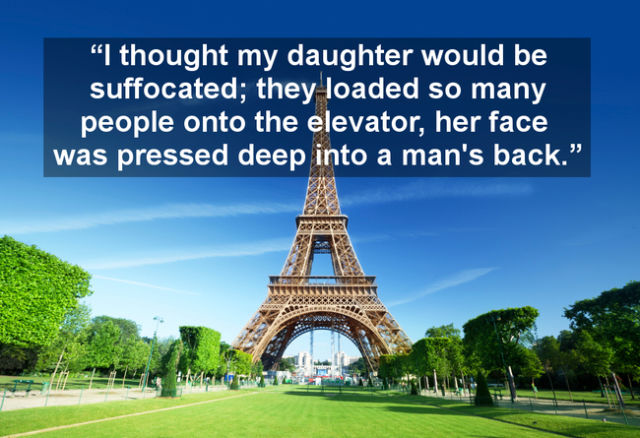 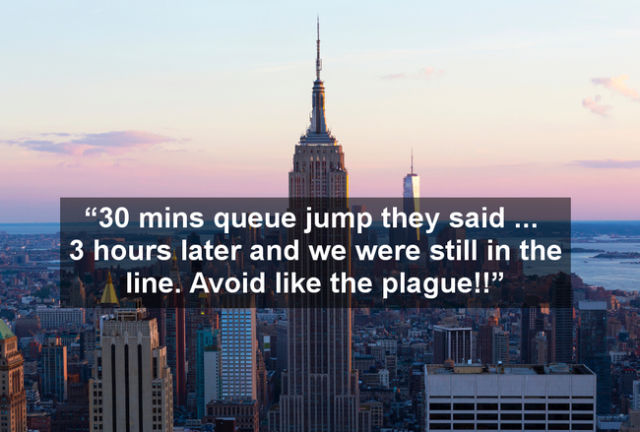 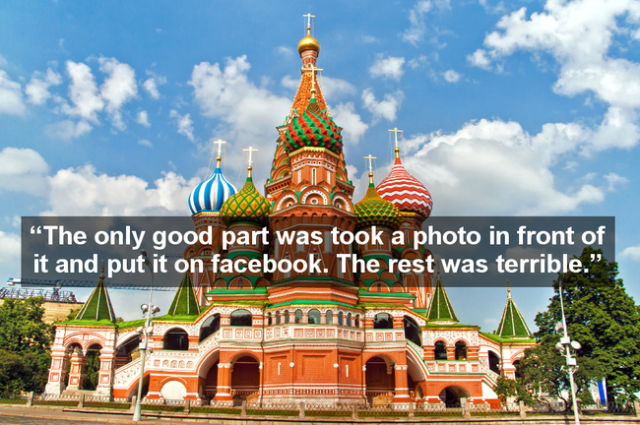 The London Eye in England. 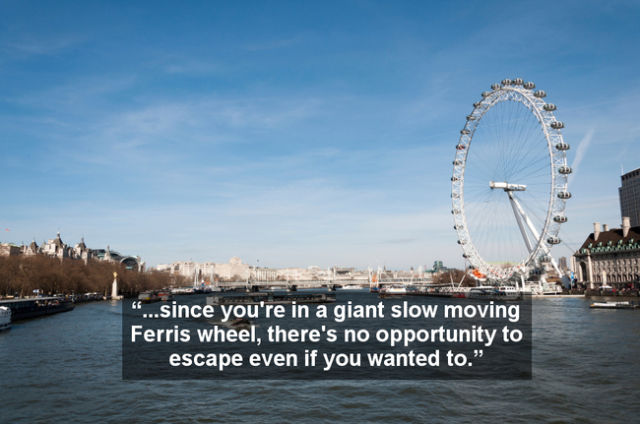 The Leaning Tower of Pisa in Italy. 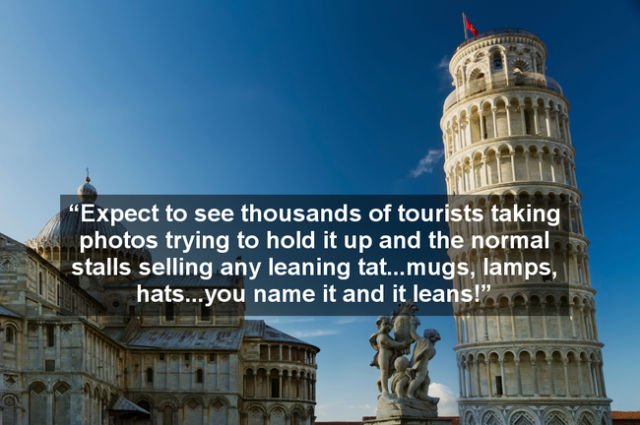 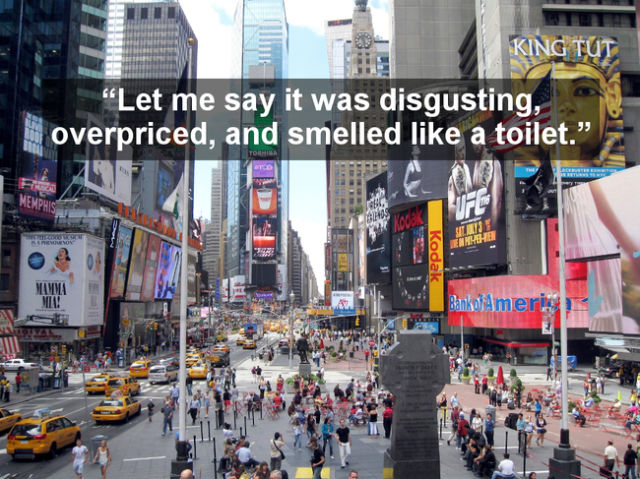 The Walk of Fame in California. 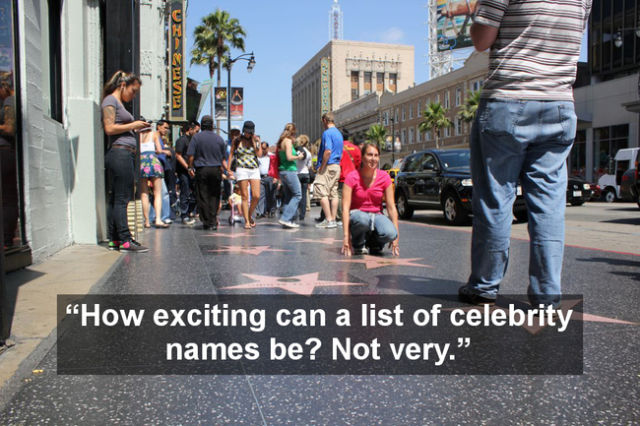 The Alamo in Texas. 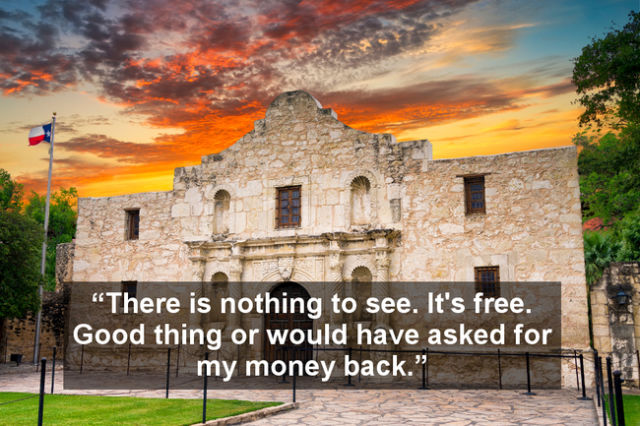 Culos 5 year s ago
Winers will wine, haters will hate.... Most comments have a very 'Murican flavor to them
Reply
1

gigantes 5 year s ago
yeah, for some reason my sympathy is not overflowing.
Reply
1

kachemnkillem 5 year s ago
I did the star walk in CA. It's disgusting. All of Hollywood is a cesspit. I can't tell you how dirty and nasty the entire place is. Taking a dump there would be an improvement.
Reply
-1

bear.eggers 5 year s ago
#7 I guess they didn't check out the attic. Probably not the first time that's happened.
Reply