These hard-hitting stories will definitely make you more concerned about this radical group. 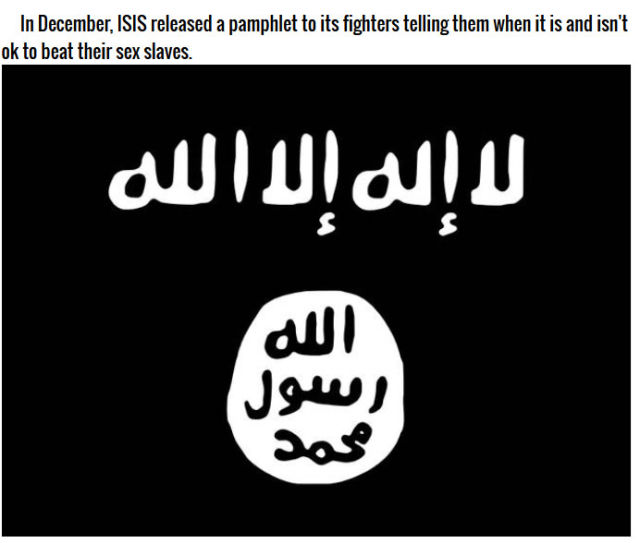 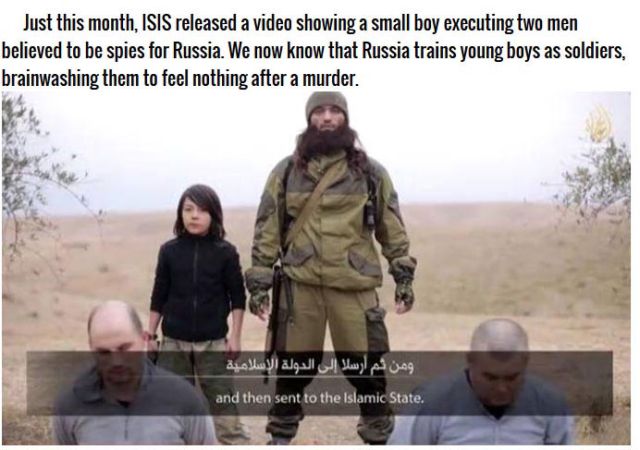 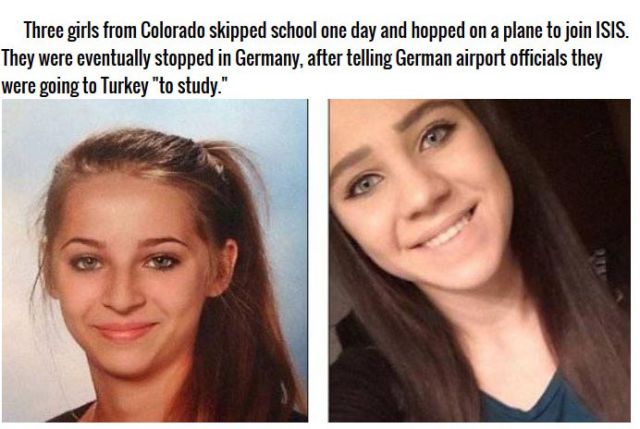 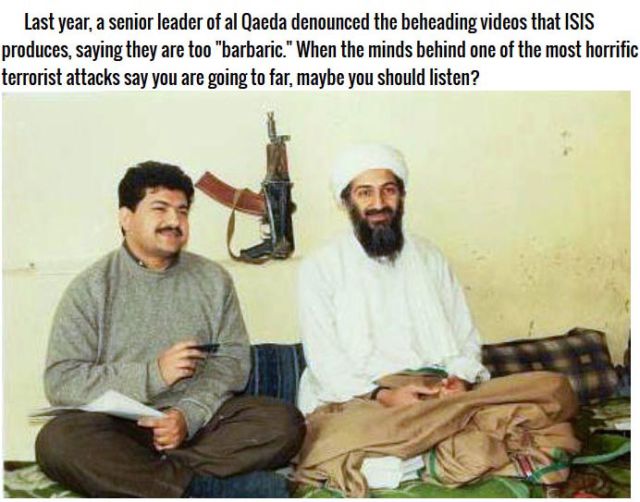 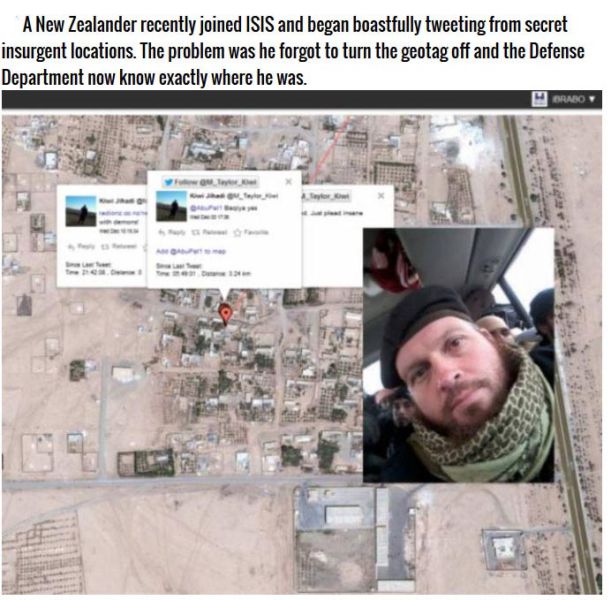 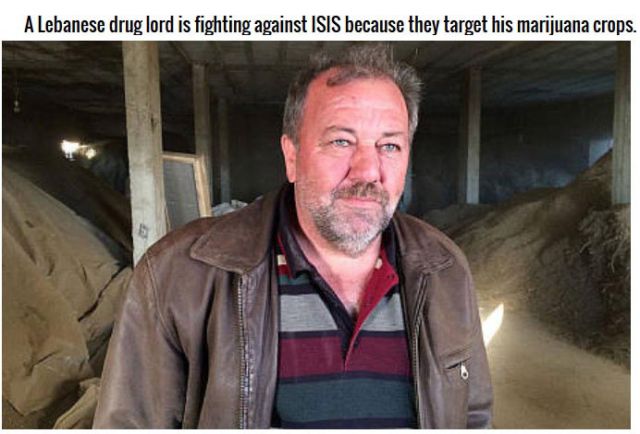 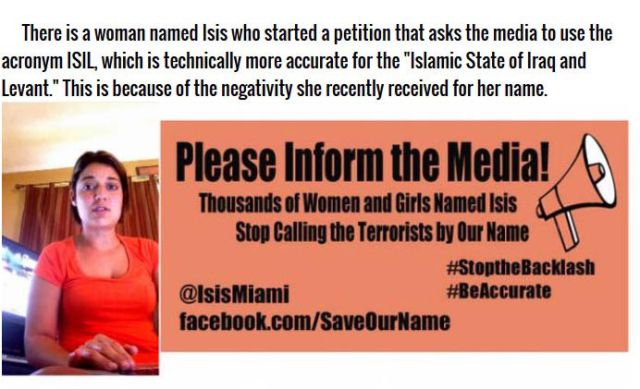 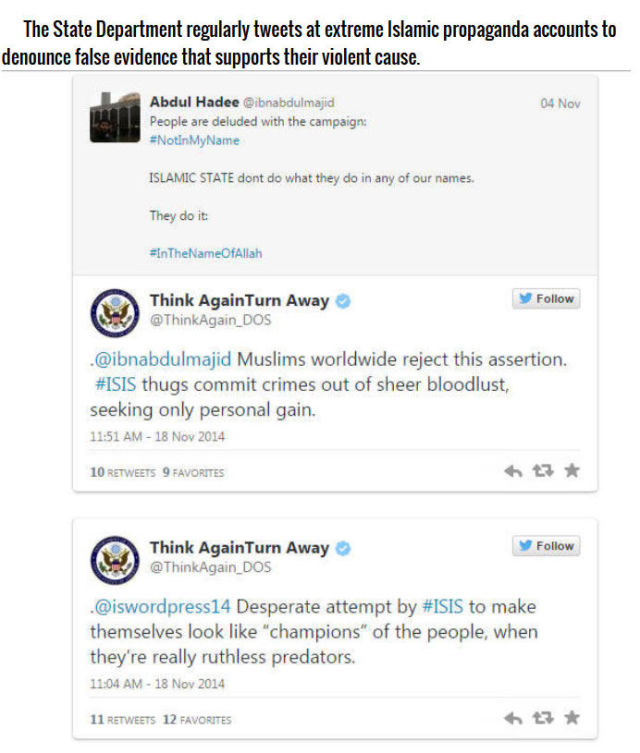 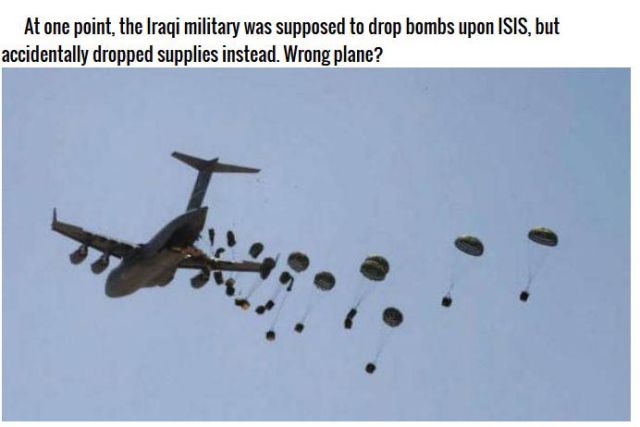 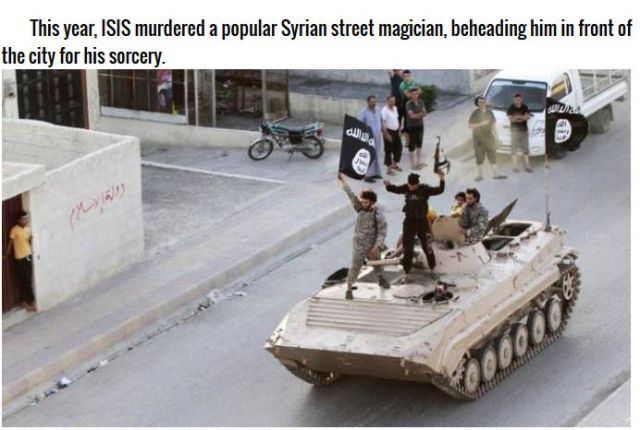 #1, In Saudi Arabia is the same but no one talks about it.

#2, What is the relation between Russia boys and this ISIS boy?

#6, Now, that should make me applaud ISIS no?

#9, The news at the time was that CIA paid them to supply ISIS 'by mistake'.
Reply
1

#4, When you carry out an attack that kills 2,606 people(not 1,600), and your purpose is specifically to kill all of those people, then yes, it's called terrorism. When people die as a result of the environment created by your military campaign, it's called collateral damage. You might have a platform to stand on here if you could legitimately claim that the US went to Iraq specifically to murder people, and that a huge percentage of that 150,000 were directly killed by US action. The vast majority were not.

#6, This list isn't about "applauding" anything. It's just random facts about ISIS, but you seem hell-bent on attempting to draw moral equivalencies between the US and a group that uses rape and beheadings to get what they want. Yeah yeah, we're all Human and all that jive, but it shouldn't be this hard for you to condemn a group that is universally acknowledged as being psychotic and evil.
Reply
0

Fenrisulven 6 year s ago
Some interesting info that might explain whet ISIS really is:
Part one:
http://www.huffingtonpost.com/alastair-crooke/isis-wahhabism-saudi-arabia_b_5717
157.html