While Uncharted 2 is not a particularly rare game itself (in fact, it is one of the most popular and highly praised games available on the PlayStation 3), there is a certain edition of the title that has proved elusive for collectors. This was completely by design though, as Sony decided that for their limited edition version of the game, it really should be limited rather than just a more expensive bundle. The company only created 200 copies of the Fortune Hunter Edition and gave them out randomly to players who had spent some time on the official demo during selected weekends. Copies can sell for anywhere between $8,000 and $12,000 and come with the game, as well as an official art book and game guide along with a replica dagger. 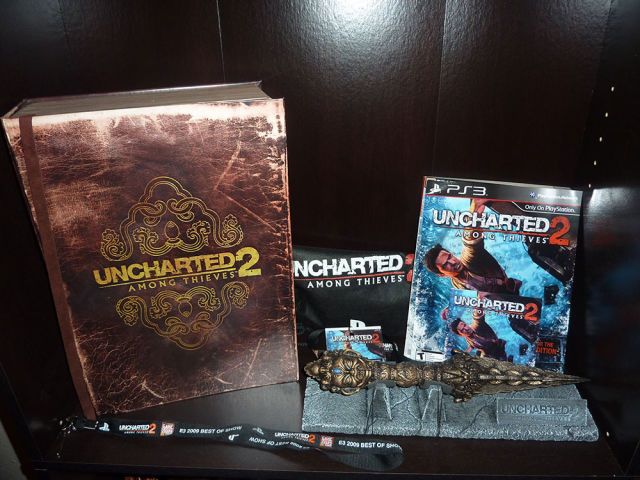 The original Atlantis was a popular game for the Atari 2600. The developer held a competition asking people to take a picture of their TV screen showing their high score and mail it in. Multiple people maxed out the high score so the publisher made a limited number of Atlantis II cartridges which had faster enemies and mailed those to the high scores in order to determine the best player.

The game was never commercially sold so the developer decided to save money and reuse the artwork and cartridge from the original game. Because of this the game looks identical to the original. The only way to tell the difference is to start playing and look at the font on the scoring screen. 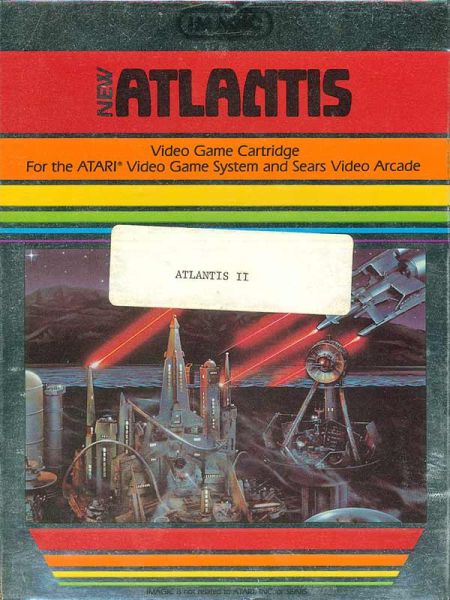 The Vectrex was a video game system released in the early 80’s. A game called “Clean Sweep” was developed for the Vectrex and the Mr. Boston liquor company decided to give away a limited number of Clean Sweep games that were branded as Mr. Boston Clean Sweep. The gameplay was the exact same but had a different cover.

There are only five known copies of this game but the exact number made by Mr. Boston is unknown. Even though the game is available in very small quantities it isn’t as expensive as other games because the Vectrex was never as popular with gamers. 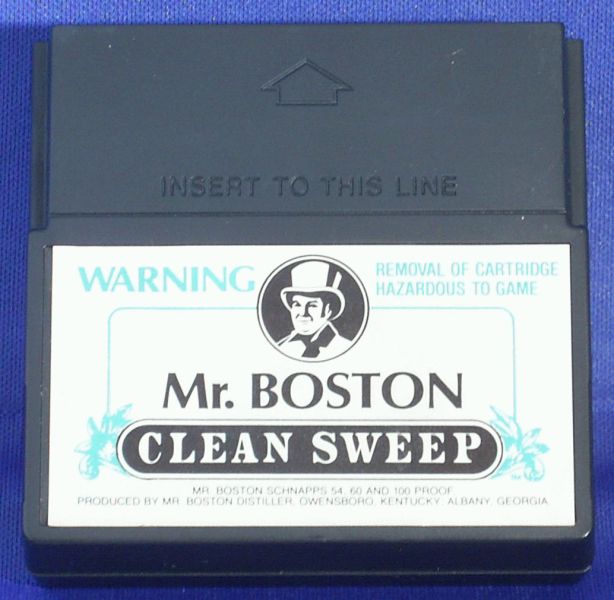 A golf game for the Neo Geo. Neo Turf Masters was released in arcades, in CD form, and for the home Neo Geo console. The home console version is extremely rare.

The game has since been released on the Wii Virtual Console and in SNK Classic discs for PS2, Wii, and PSP so only collectors are willing to pay the big bucks for the original cartridge. 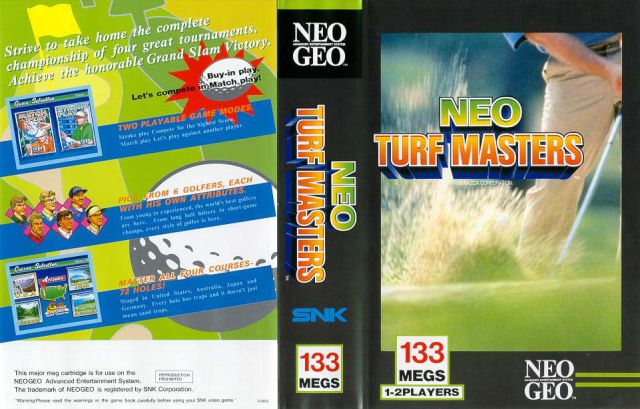 Competitors could win the Donkey Kong game for Super Nintendo, but each store was told to destroy their copy of Blockbuster World Championship. Not every store manager did as they were told and a handful of these cartridges have found their way into collector’s hands. 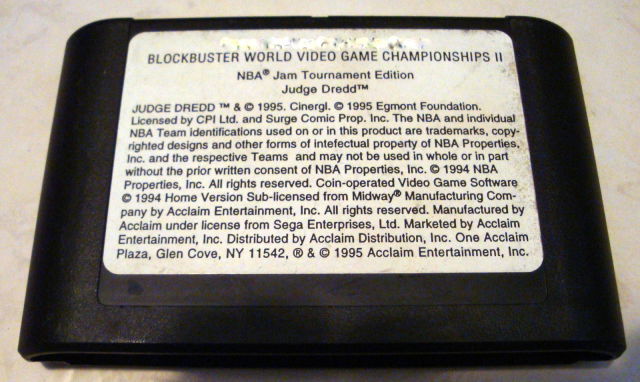 Kizuna Encounter is a fighting game similar to Mortal Kombat and Street Fighter II. The game was sold on the home Neo Geo and the arcade version (MVS) as well. The MVS version is fairly easy to find, but the home version from Europe is extremely rare. There are estimated to be about a dozen copies.

With such a small number of cartridges people question if the game was even commercially released in Europe or just a prototype. This is another game that you need to be careful which version you have. The Japanese version looks identical in every way except for the packaging. The game only sells for big bucks when the full packaing is included. 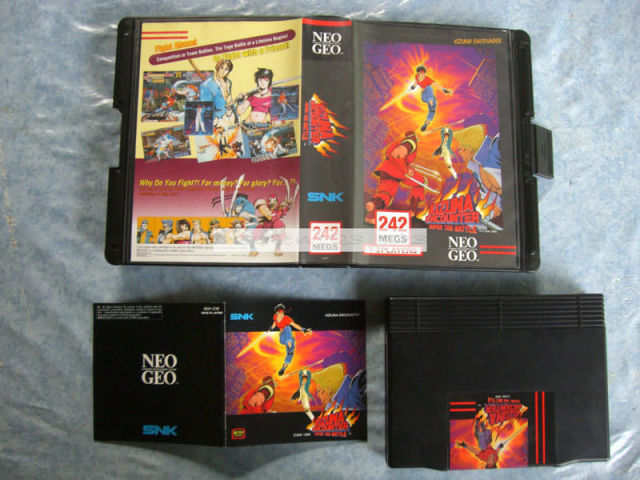 Super Sidekicks 4: Ultimate 11 is one of the few sports video games to become very rare. It was developed by SNK in 1996 and was the fourth title in the Super Sidekicks series. You play as one of 80 different national soccer teams and try to win the tournament.

It is unknown exactly why, but very few copies of this game were ever made for the home Neo Geo console (AES as it is known). The game very rarely comes up for sales but the last time it did the game sold for $10K. 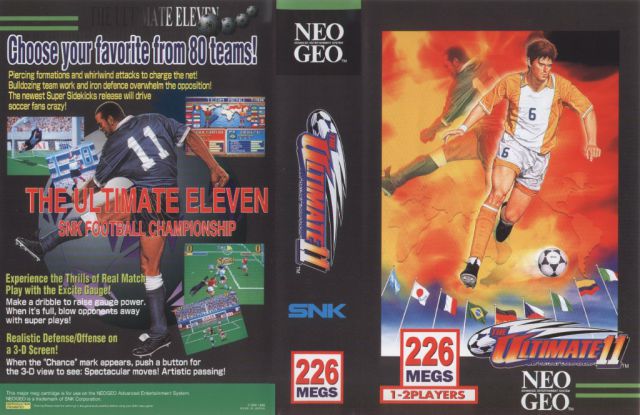 During the competition Nintendo gave away Gray versions of the game to winners at each of the preliminary locations and in each of the three age groups. That would account for 90 of these cartridges. Each cartridge has a number on it and the numbers go much higher than 90 so collectors think there might be more than 90 in existan 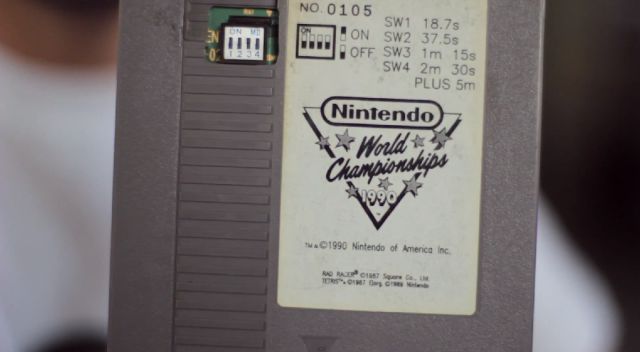 The Track and Field game with the power pad that everyone remembers when they were kids was not originally made by Nintendo. It was developed by Bandai and released to the public for a very short time before Nintendo decided to buy the rights and released it themselves. The games that were sold to stores were supposed to be sent back, but not all of them were.

The cartridge itself sells for thousands of dollars but is much more valuable when it includes the original box and manual. Another, less rare version, exists that was sold in Europe. 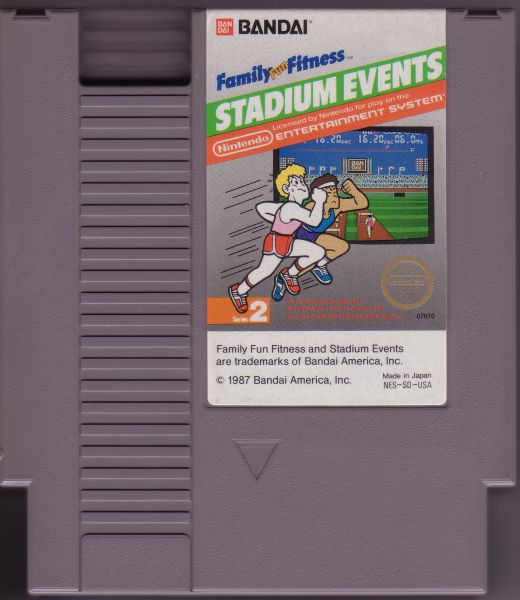 In 1990 Nintendo held the first of their video game competitions in the early 90’s. It was similar to the Wizard movie with a grand champion Nintendo player named after preliminaries and a final tournament. The cartridge consists of Super Mario Bros, Rad Racer, and Tetris and allows only 6 minutes of gameplay before awarding a total score.

After the competition was finished Nintendo made 26 gold colored cartridges to give away as part of a promotion in their Nintendo Power magazine. There are only 13 known cartridges so there are 13 more of them that were thrown away or are sitting in an attic somewhere just waiting to be found. 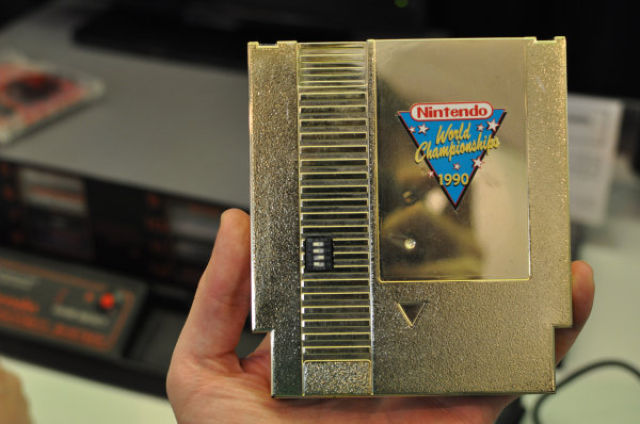 Nintendo held a video game competition in 1991 that traveled to college campuses through-out the USA. Players competed on a special game cartridge that allowed 6 minutes to play Super Mario 3, Pin-Bot, and Dr. Mario. After 6 minutes you received a high score and winners in each location were invited to a final event to crown the champion.

After this competition was done Nintendo destroyed all the cartridges, but one was found at a garage sale in New York. It has been sold to several different collector’s and the highest recorded price was $20,100. If all of these were supposed to be destroyed but one survived, maybe more of the original 30+ cartridges are out there too. 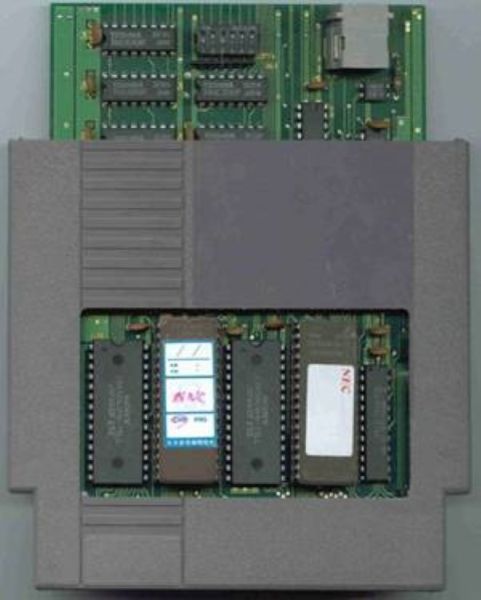 Nintendo held a fourth video game competition in 1994 called “PowerFest 94″. For this event they produced roughly 30 special Super Nintendo cartridges containing Super Mario: Lost Levels, Super Mario Kart, and Ken Griffey Jr Baseball. Again, each player had 6 minutes to get a high score and the top scores were invited to San Diego for the finals.

There are only two of these cartridges known to exist today. But both have a different scoring system (one from the finals and the other from the preliminaries). 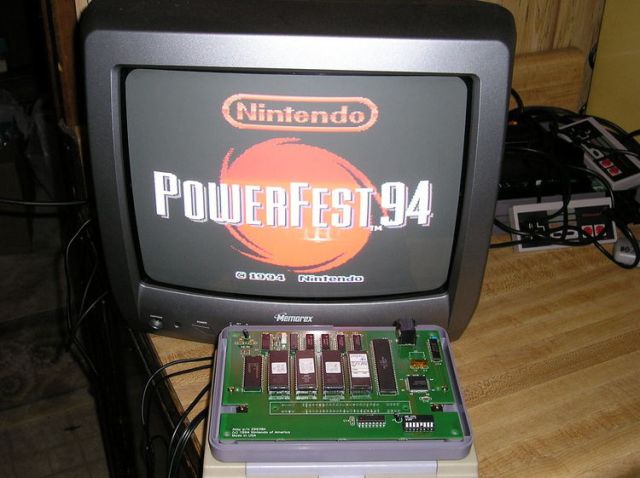