These expensive homes are for sale in 25 different countries and it’s easy to see why they will cost you a fortune to own.

JAPAN: This secluded house sits atop ’turtle mountain’ in a large bamboo forest, and is on the market for $9 million. 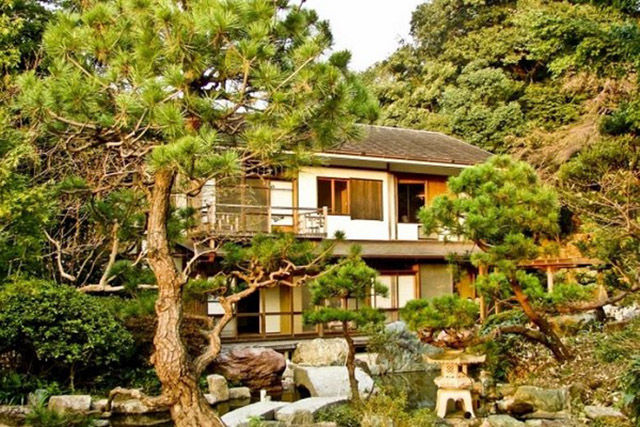 NORWAY: A $9.5 million classic English-style manor sits on the waterfront in Bergen. 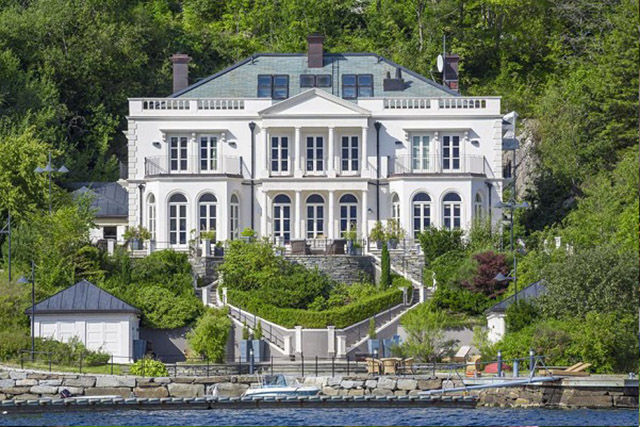 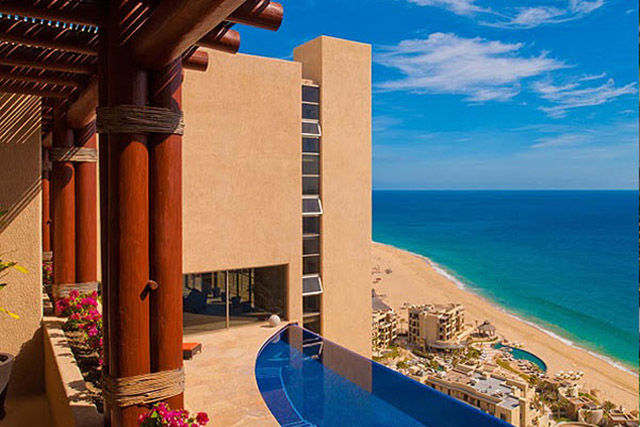 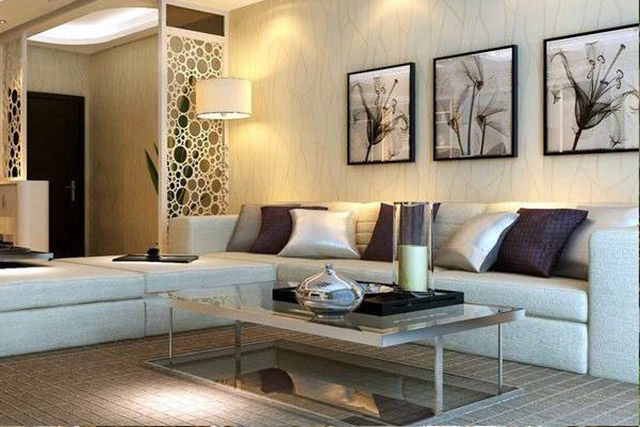 THE BAHAMAS: A beach waterfront home on Paradise Island comes with its own golf course for $22 million. 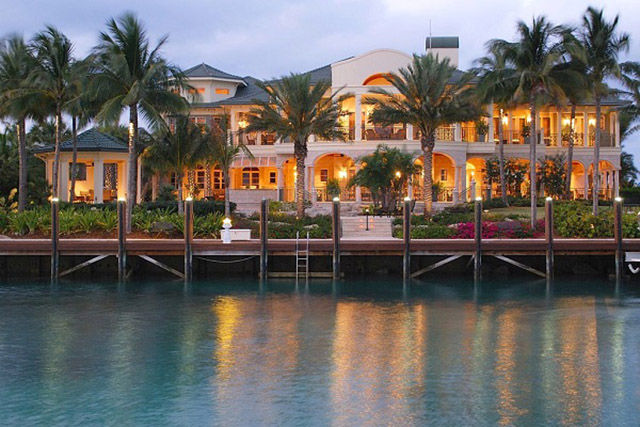 GERMANY: This villa in the Lorelei Valley costs $22.3 million, and has a heated outdoor infinity pool that overlooks the Rhine river. 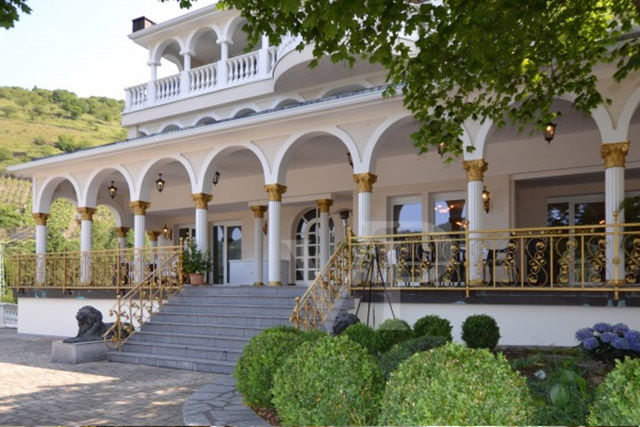 PHILIPPINES: A 9 bedroom home in the exclusive residential community of Forbes Park in Makati is selling for $22.5 million. 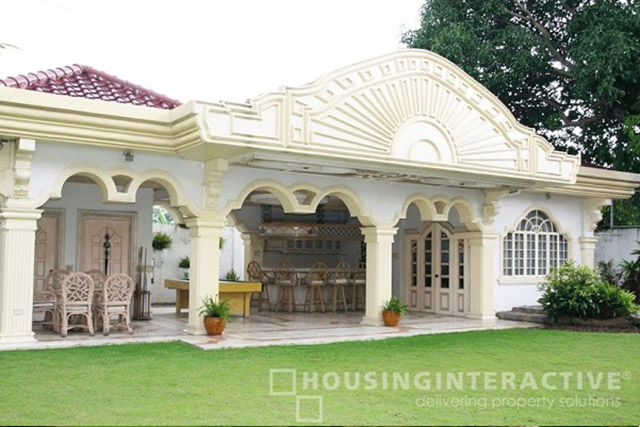 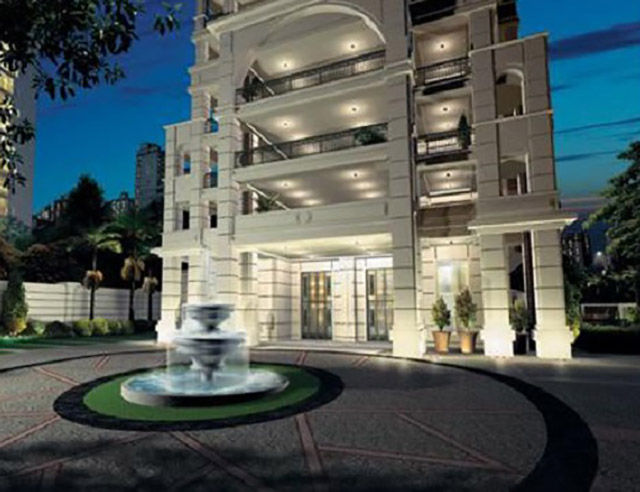 AUSTRALIA: A modern waterfront home with a private iron gate entrance is on the market for $30 million. 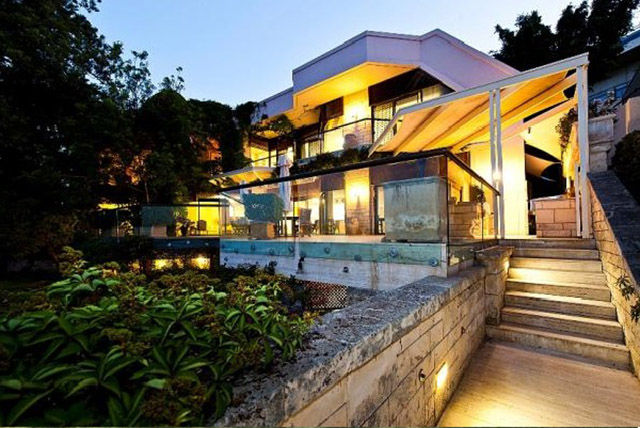 SOUTH AFRICA: A $30 million ‘Enigma’ mansion in one of Cape Town’s most elite residential communities has an Olympic size pool. 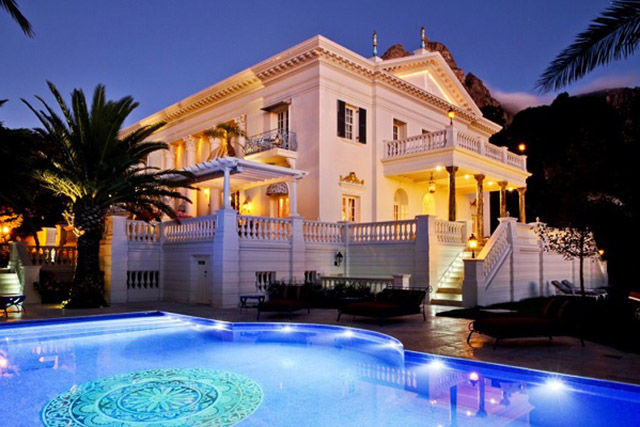 CANADA: A 160-acre equestrian estate in the foothills of the Canadian Rockies is selling for $30 million. 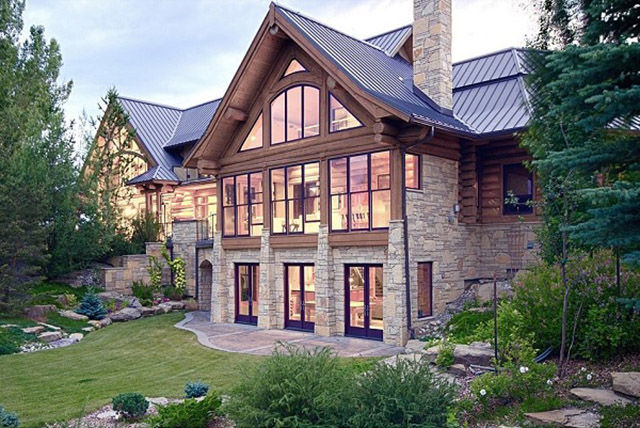 ISRAEL: A luxurious modern villa with seaside views of the Mediterranean could be yours for $33 million. 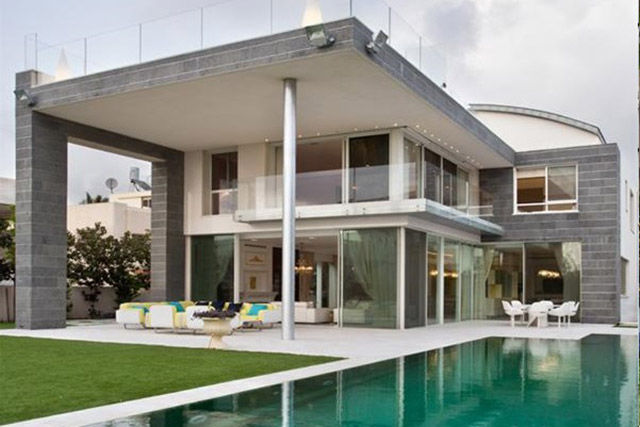 ARGENTINA: A refurbished 100-year-old colonial house in Buenos Aires is selling for $34.5 million. 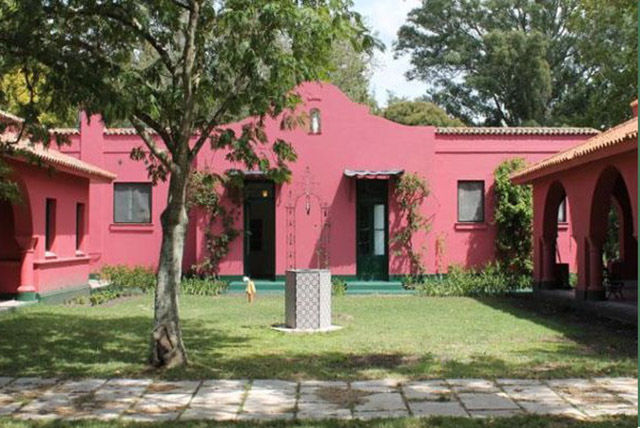 THE UNITED ARAB EMIRATES: A 23,000 square-foot mansion with an Italian-style interior design and views of the Dubai skyline is on the market for $47.6 million. 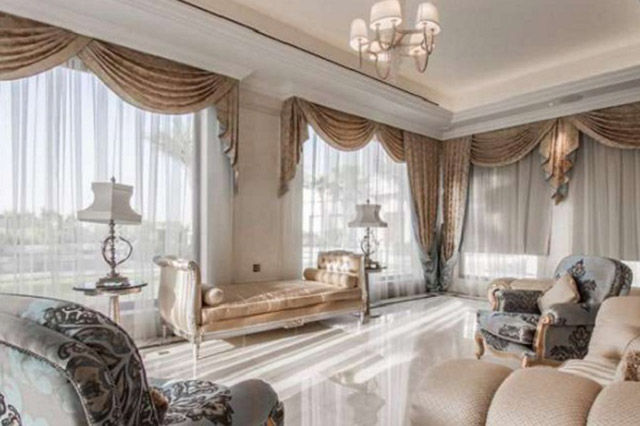 BARBADOS: This luxury villa is selling for $55 million and sits on 2.6 acres of lands. It has 350 feet of beach frontage on the pristine white sand Gibbes Beach. 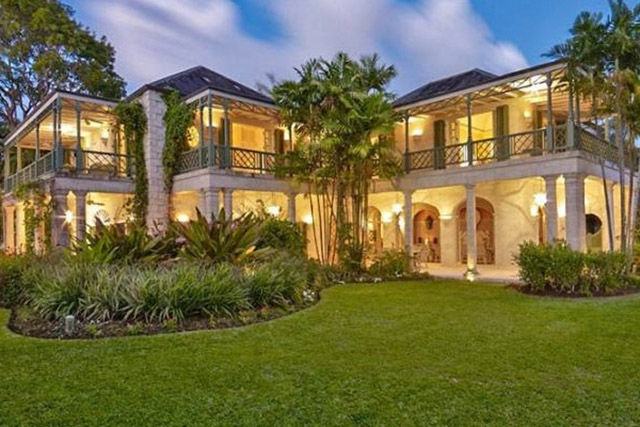 SPAIN: A $59 million villa in Mallorca has sweeping bay views, a heated indoor pool, a spa, and a heliport. 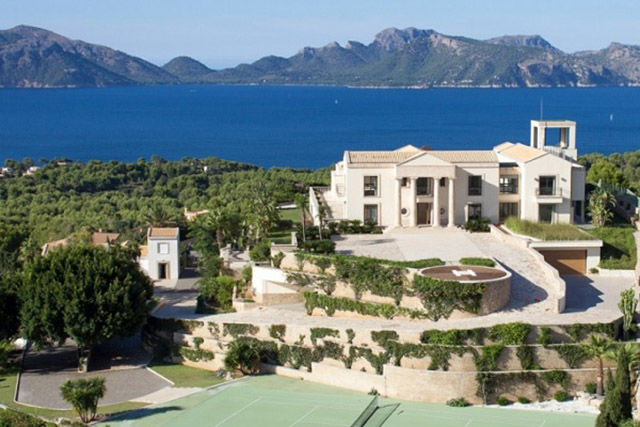 ITALY: Situated on over 25 acres of olive groves, vineyards, and citrus groves, this home overlooks the Gulf of Naples. The estate includes several buildings, and the main house has four levels and two elevators. The entire property is selling for $61 million. 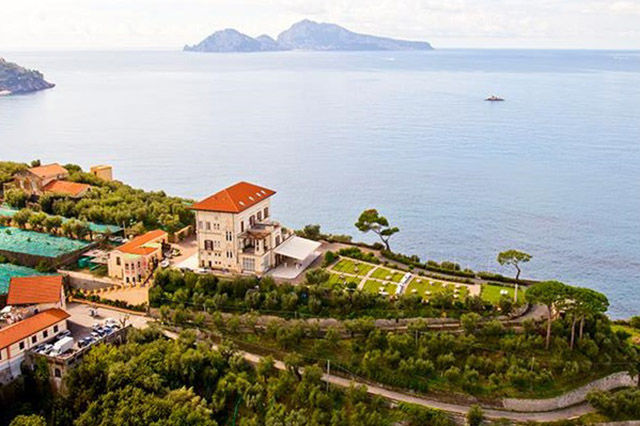 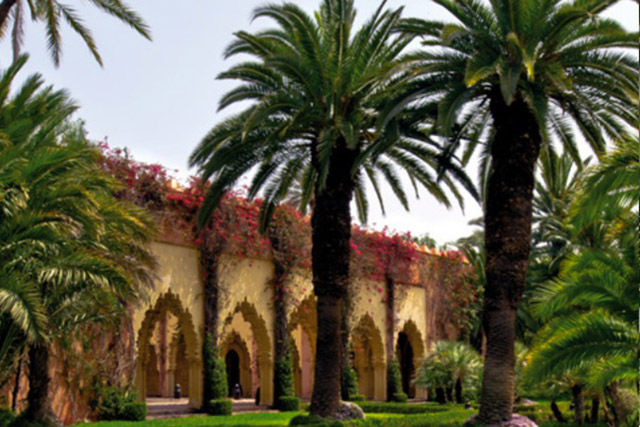 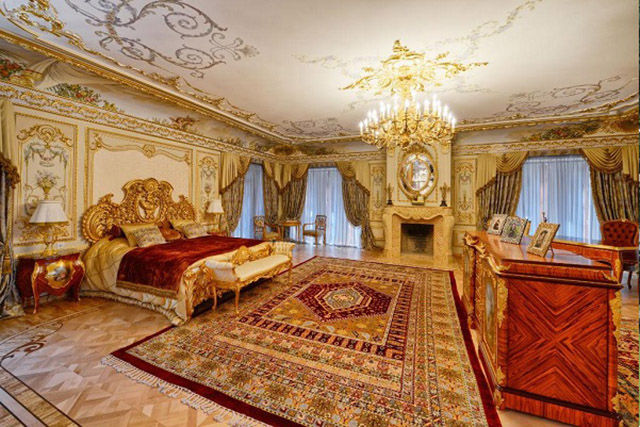 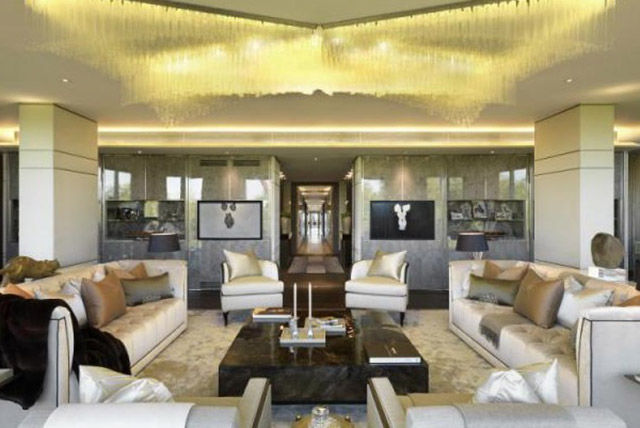 CHINA: A house with a rooftop terrace overlooking Victoria Harbour in Hong Kong is on the market for $105.6 million. 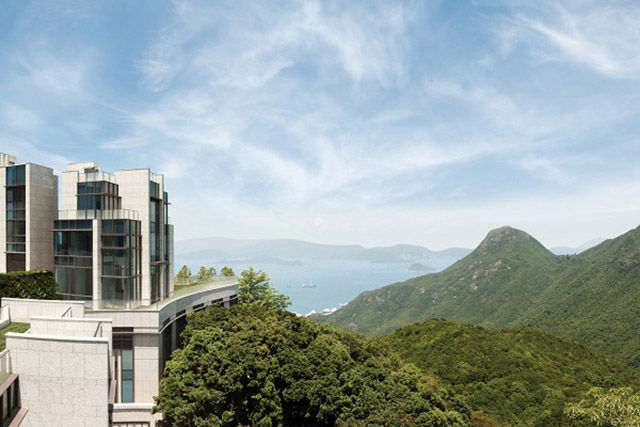 FRANCE: A 23,110 square-foot villa in Cannes that has 32 rooms and panoramic views of the Alpine mountains is selling for $112 million. 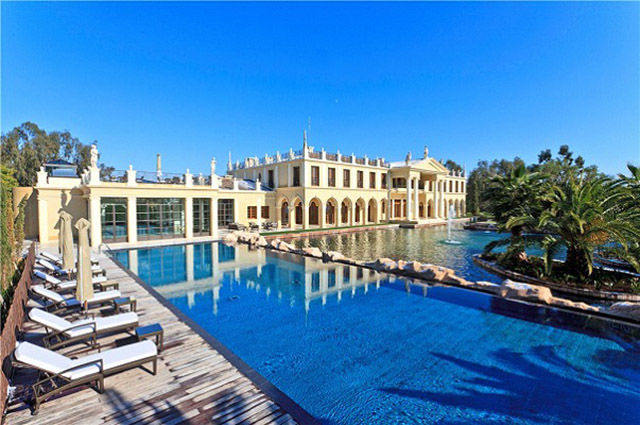 SWITZERLAND: A castle on Lake Geneva with 148 acres and Mont Blanc mountain views will cost an estimated $131.5 million. 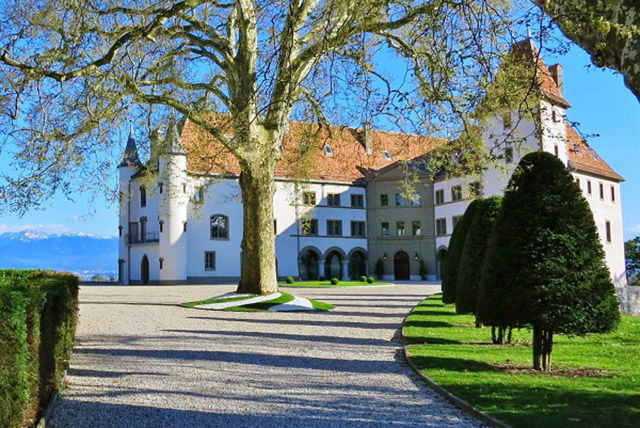 UNITED STATES: The 25 acres estate, ‘Palazzo di Amore,’ in Los Angeles that has its own wine producing vineyard is on sale for $195 million. 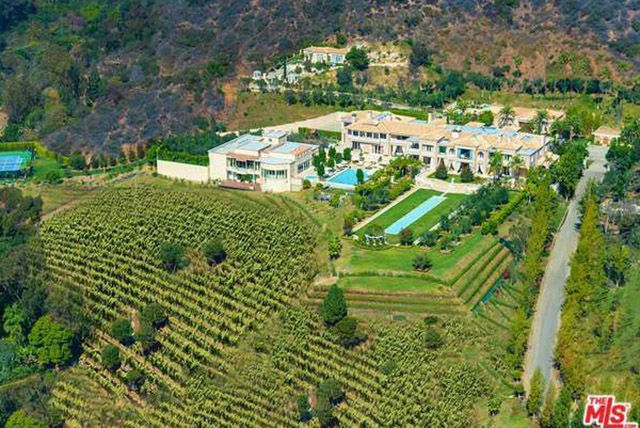 MONACO: One of the most expensive luxury homes in the world, the Sky Penthouse in the Tour Odeon Tower, is a five-story story complex that has a rooftop pool overlooking the Mediterranean sea. It costs an estimated $400 million — but imagine how fun that slide would be. 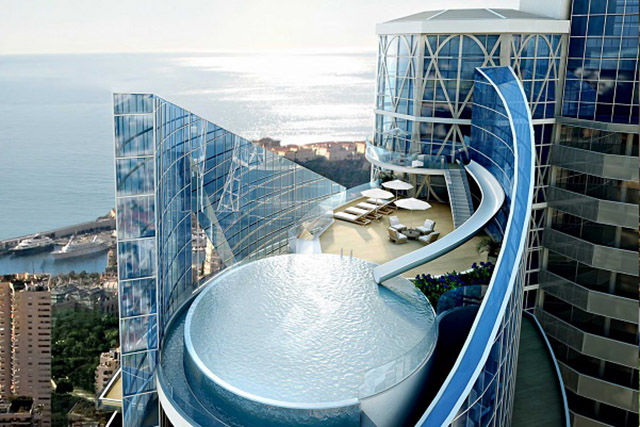