The Most Hard-core People Who Ever Lived (10 pics)

These people take being a badass to the next level.

Hugh Glass: While on a fur trapping expedition, Hugh was attacked and mauled by a grizzly bear. He was able to kill the giant bear with some help, then passed out. His group left him thinking he would never survive the wounds or the journey which was 200 miles away from the nearest town. Glass regained consciousness only to find himself abandoned, without weapons or equipment. He was suffering from a broken leg, the cuts on his back were exposing bare ribs, and all his wounds were festering. So he cleaned his wounds with maggots, made a boat, fought off wolves and 6 weeks later made it back to civilization, crawling a large portion of the way.
1 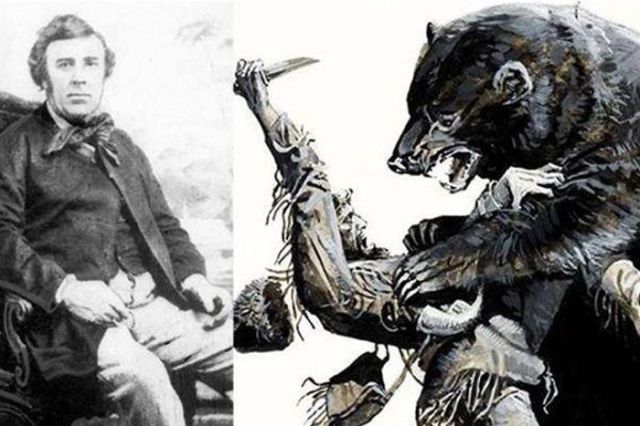 Jim Corbett: Between 1907 and 1938, Corbett tracked and shot a documented 19 tigers and 14 leopards — a total of 33 recorded and documented man-eaters. It is claimed that these big cats had killed more than 1,200 men, women and children. Some of the animals came within feet of him before finally being gunned down.
2 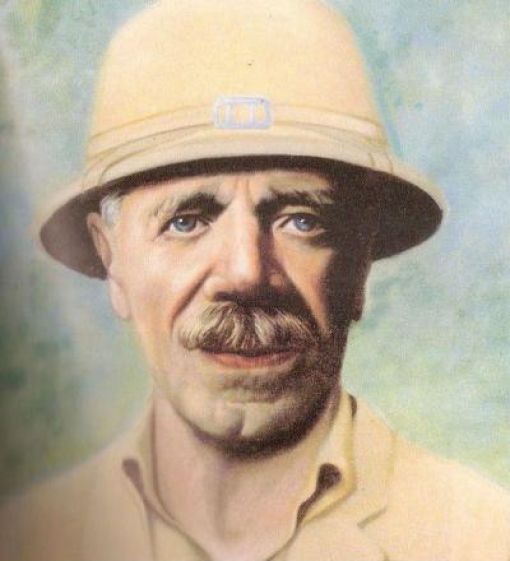 Rasputin was a womanizer, self-proclaimed healer and holy man, extreme hiker and a master manipulator. But that is not why he made this list. It’s really because of how he died, or rather how much effort it took to kill him.Rasputin had gained a little too much influence over the Tsar’s family for some Russian aristocrats. In 1914, he was stabbed by a prostitute so badly that vital organs were hanging out. But he recovered.The night of his murder he was invited to the Prince’s palace, where he was allegedly drugged with enough cyanide hidden in cakes and wine to kill several men instantly. The group was completely blown away when hours had passed by and nothing had happened… “We were seized with an insane dread that this man was inviolable, that he was superhuman, that he couldn’t be killed,” Yusupov wrote. They decided to shoot him in the back, and he slumped to the door.The men left the palace, and a few minutes later one went back to get his coat. Rasputin leapt up and started to strangle him. He was shot three more times in the back, bound by feet and hands, rolled up in a carpet and tossed into a partially frozen river.Autopsy revealed that Rasputin’s lungs were full of water, meaning the poison didn’t kill him, nor the gunshot wounds — he had actually drowned, and had still been breathing when he was thrown in the river.
3 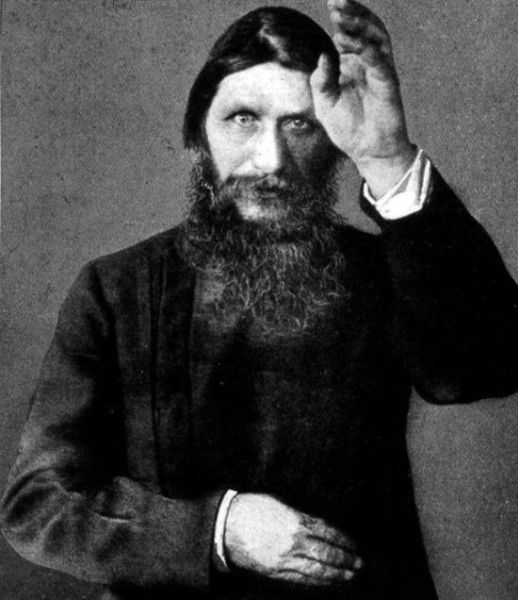 Khutulun: If anyone watched the series on Netflix “Marco Polo,” you got a brief taste of this badass Mongolian Princess. She insisted anyone that wanted to marry her must defeat her in a wrestling match. She gained 10,000 horses from prospective suitors.
4 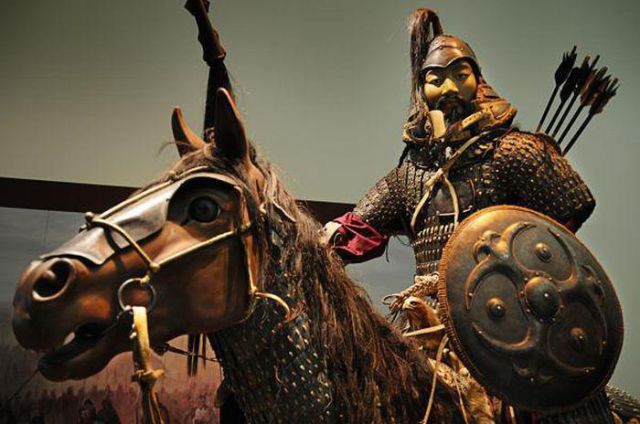 Ching Shih: Arguably the most badass pirate to ever sail the seas. She started as a prostitute who married a pirate, but he died in a tsunami and she took over from there.She ravaged China with an iron fist, losing very few battles. She was so successful that China sent out an armada to stop her. Instead of hiding, she faced them head on and kicked their ass, capturing 63 of their boats.Once captured, the navy men could either join or die. She continued to fight for two more years and even took out British and Dutch Navy ships. By the end of it China offered her amnesty, which she and her 17,000 crew members accepted, dragged their more than 200 ships to coast, and were allowed to keep all of their plunder. She died at the age of 69 running a brothel/casino.
5 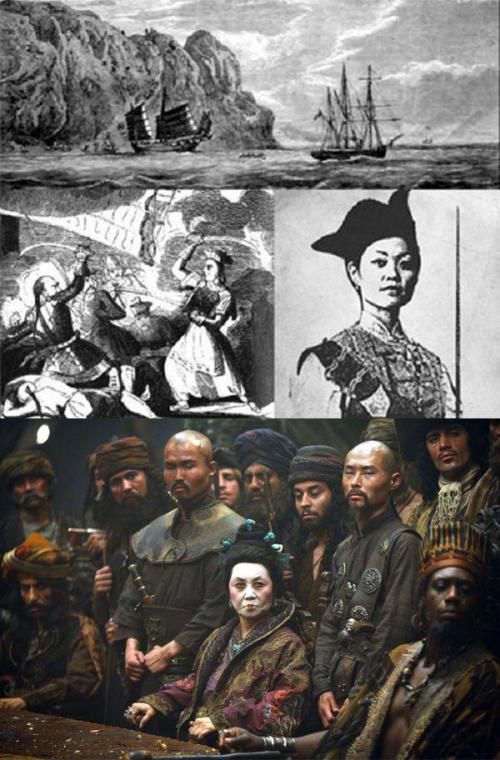 Boudica: She was Queen of the Iceni, a Celtic tribe living on the east coast of England. Her husband died leaving a terribly written will that gave his two daughters and Rome dual power in the territory. The Romans did not accept this and treated the Iceni nobles as slaves.When the Queen refused spoils to the Roman army, she was beaten and her two daughters were raped. This was the beginning of a blood bath. She gathered an army of around 100,000 of her own people and nearby tribes who opposed the rule.“Let us, therefore, go against the Romans, trusting boldly to good fortune. Let us show them that they are hares and foxes trying to rule over dogs and wolves.” She killed everyone in Camulodunum and modern London and burnt the cities to the ground.Romans sent 5,000 men to deal with her, and they killed them all. Rome was on the verge of pulling out of Britain altogether, but decided against it. Her army finally fell to a large fleet of superior warriors sent over by the Roman Governor. She survived the war but committed suicide by poison.Having a statue in the same town you once burnt to the ground warrants unlimited badass points.
6 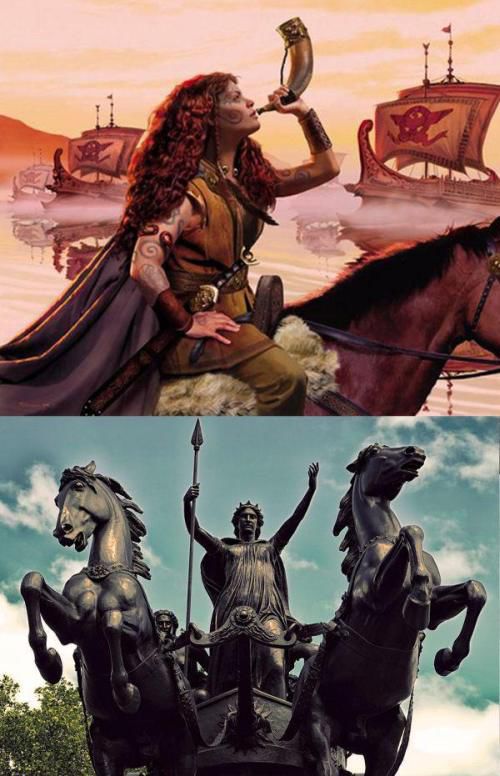 Frederick the Great took on Austria, France, Russia, Poland, Sweden, and a bunch of smaller German and Italian states, and did it all with his tiny kingdom--Prussia. He was popular with his people, accepted all races and religions and was a sick flute player having composed 100 sonatas and 4 symphonies.
7 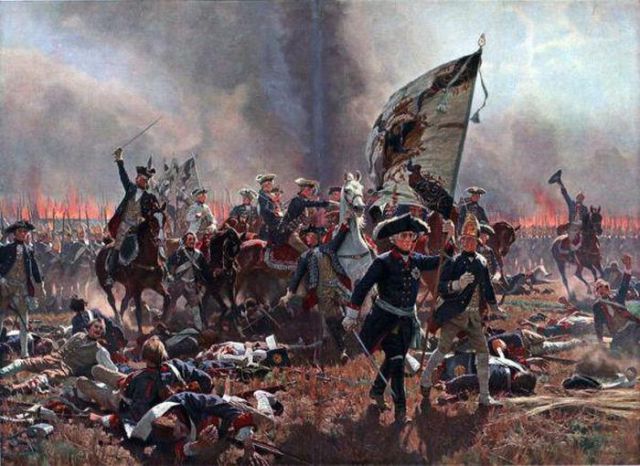 Leo Major: The day of the D-day invasion he killed a squad of German soldiers and captured a truck with intelligence information. Later down his career, he ran into 4 SS soldiers and killed all of them, losing an eye to a phosphorous grenade, but he refused to discharge.During the Battle of the Scheldt, he captured 93 German soldiers and refused the medal, claiming the General awarding it was incompetent.In the beginning of 1945, he was in a vehicle that struck a land mine. He broke both ankles, 4 ribs, and fractured 3 vertebrae. He still would not go home.That same year, he and his best friend Wiliie went on a reconnaissance mission to scope out how many German were in the town.Willie was shot early in the mission and Leo lost his sh!t. He went down the streets of the town guns blazing and throwing grenades, tricking the Germans into thinking he was an army. He captured over a 100 soldiers and killed several more later on and single handedly took back the town of Zwolle.
8 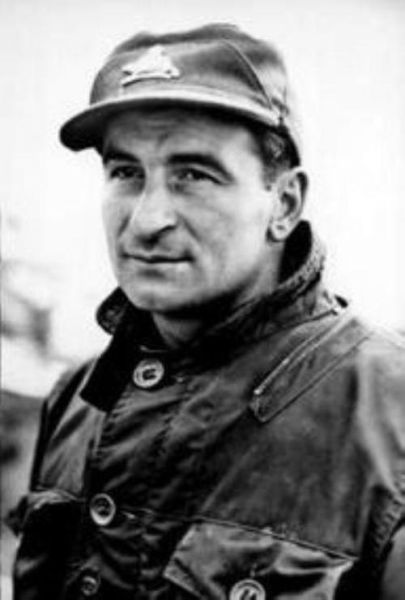 Teddy Roosevelt: One year he decided to build a log cabin in North Dakota. He was entering a saloon in the nearby town of Min­gasville when a drunken patron fired several shots at him. The cowboy then pointed his firearm at Roosevelt’s face, mocked him with the term “four eyes,” and ordered him to buy a round for everyone in the estab­lish­ment. Roosevelt laughed in his face and beat the living sh!t out of him.Small mentionables among Teddy's endless list of badassness: Youngest person to ever become a state representative at 23, he presented a speech after he had been shot in the chest, created the ‘Rough Riders,’ and took the San Juan hill…The list goes on and on.
9 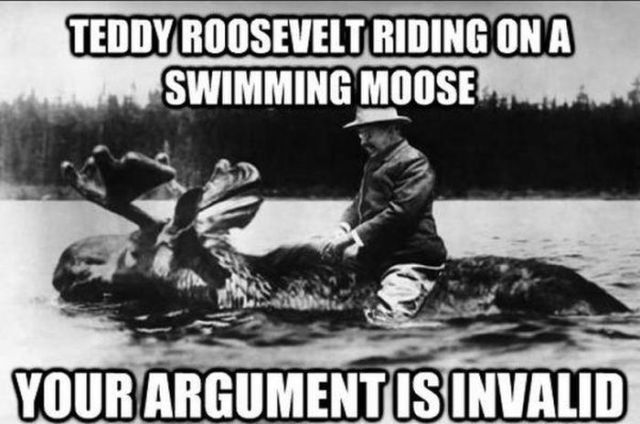 Jack Churchill: Also known as ‘Mad Jack’ for his ferociousness in battle, he served the military in a number of theaters. Unlike the normal soldiers' conventional weapons, he chose to use a long bow, a f*&%ing sword and his trusty bag pipes.In 1943 he infiltrated a German run town and captured 43 men while securing a mortar position all with his medieval weaponry.
10 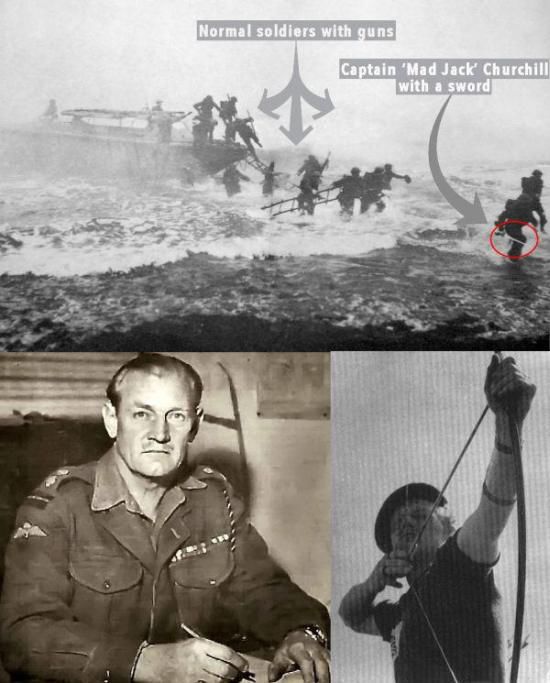 OMGHA 5 year s ago
All of these are pretty bad ass, thanks for sharing
Reply
0

gigantes 5 year s ago
#1 worst friends ever. hopefully karma caught up with them.

#2 yeah and i'm sure he was a nature-loving soul who was heartbroken to have killed all those animals.
Reply
0

Haikiri 5 year s ago
#10 few days ago we saw a video about real archers here and as explained, bows are better than basic revolvers when in the hands of true master.
Only losing space for fire weapons because mastering bow takes years.
Reply