Some Facts That Can Really Disturb You (25 pics)


Smelling is caused by molecules from other objects sticking to the inside of your nose.
1 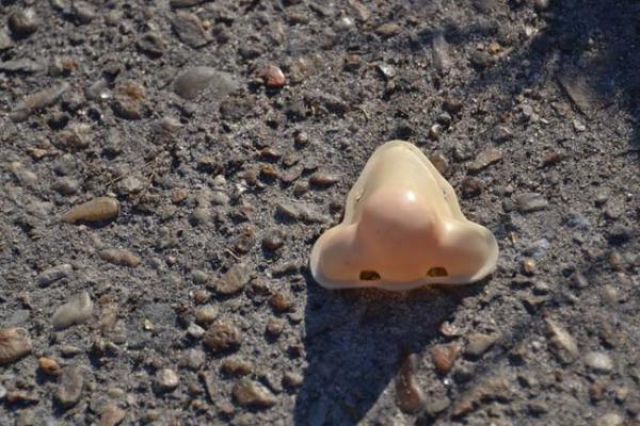 Restaurant ice machines are almost never cleaned. Trust me, they're really gross on the inside.
2 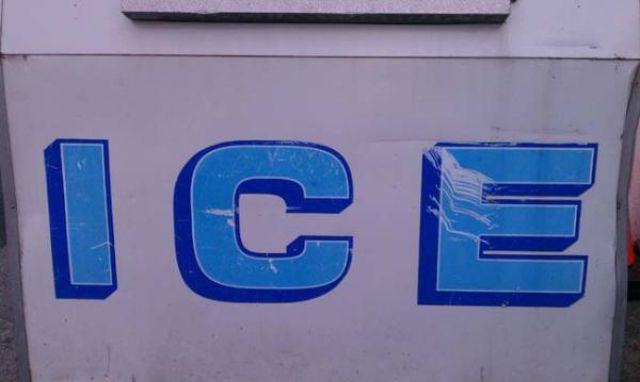 In World War II, George H W Bush's plane was shot down over Japan. He was one of 9 men on board. The other 8 men were captured and eaten.
3 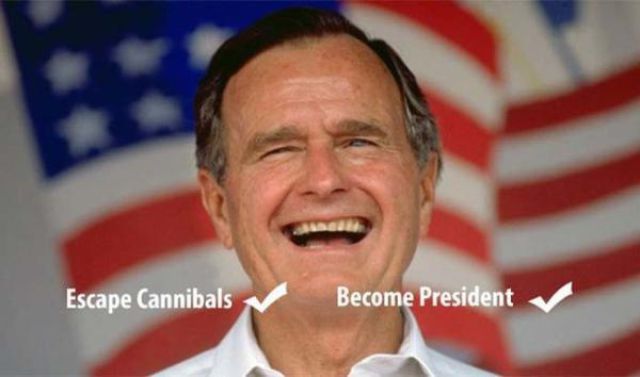 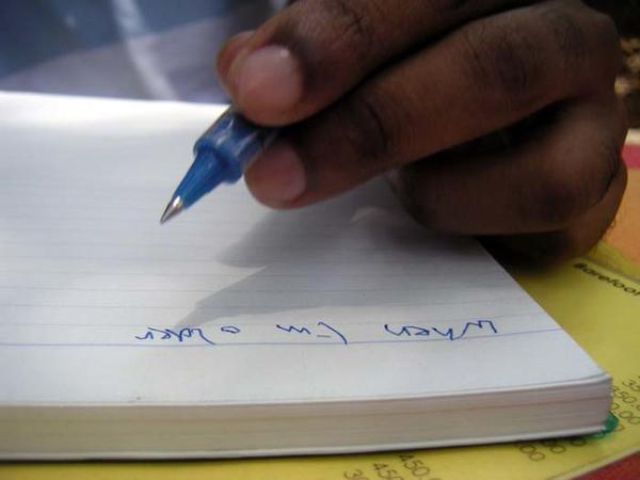 Pick your brand of toilet paper carefully. Fecal matter is able to travel through 10 layers of paper.
5 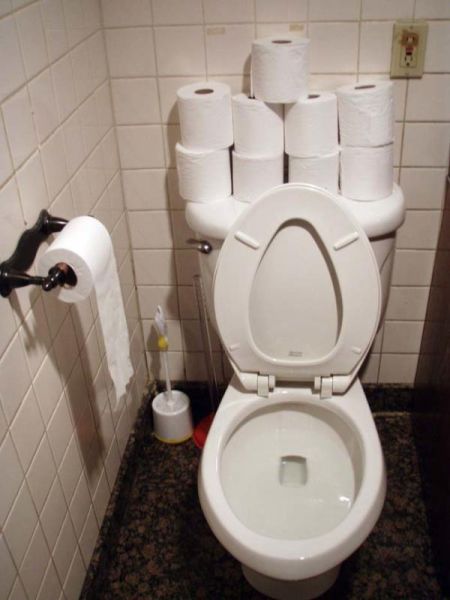 You're more likely to die on the way to buy lottery tickets than you are to actually win.
6 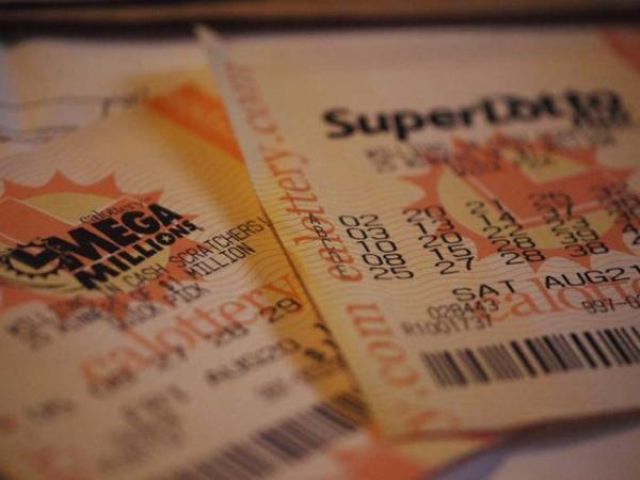 In the United States, there are 5 times as many empty houses than there are homeless people.
7 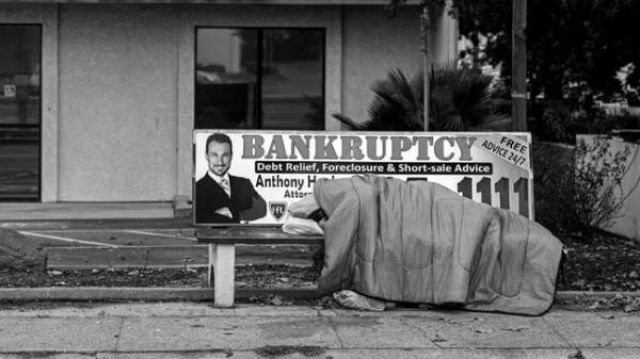 During the first 10 years of usage, the weight of a mattress doubles. This is because of the accumulation of dust mites and dust mite droppings.
8 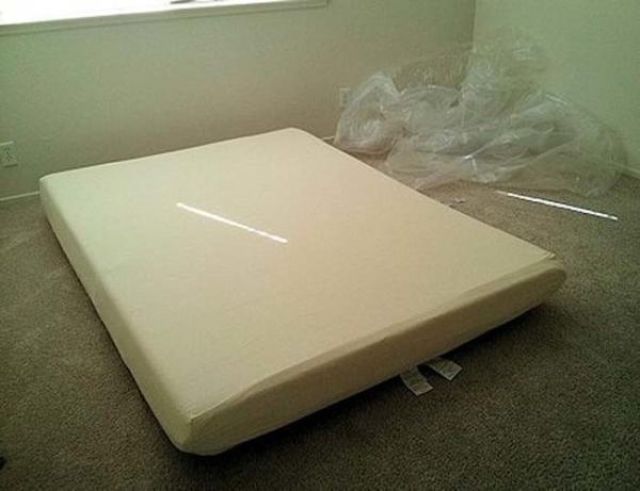 When a new male lion takes over a pride, he kills all of the existing cubs.
9 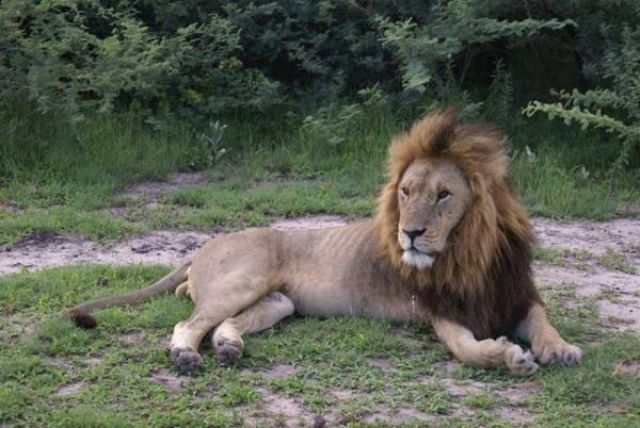 The toilet seat is statistically the cleanest place in your home. Your desk, kitchen sink, grocery card, and cellphone all have more bacteria.
10 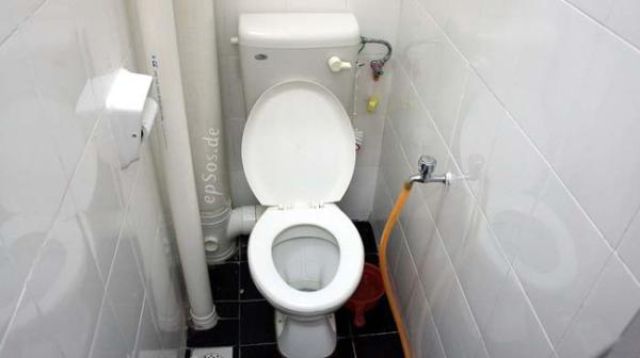 Young koalas have been known to eat their mother's poop.
11 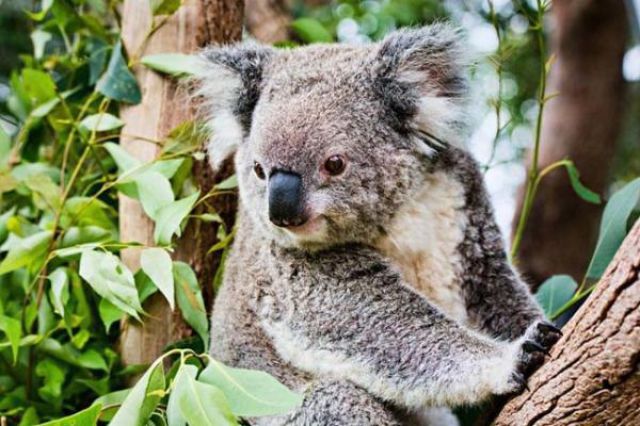 When you ride the subway, approximately 15% of the air you breathe is human skin.
12 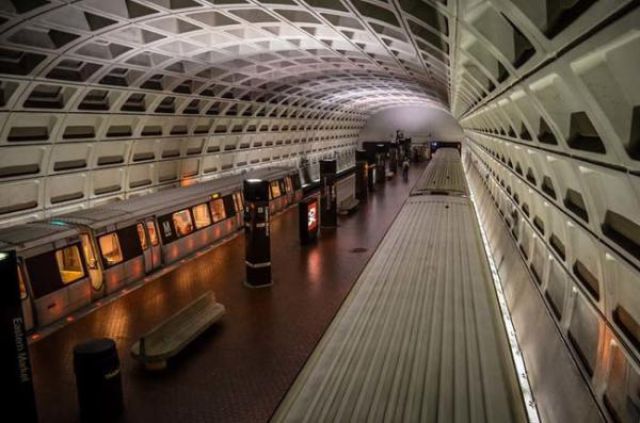 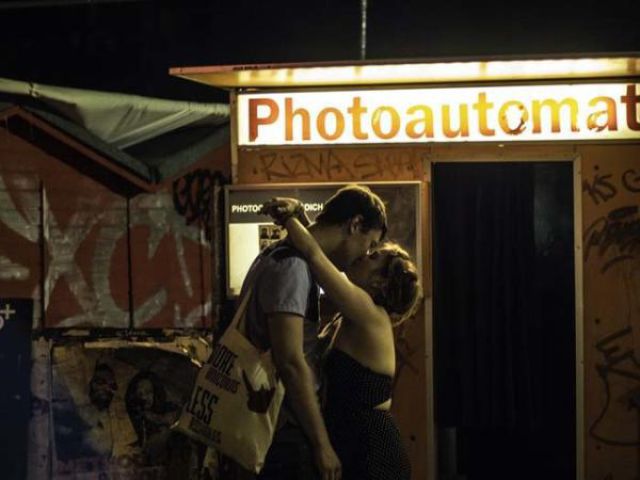 According to the London School of Hygiene and Tropical Medicine, 16% of cell phones have poop on them.
14 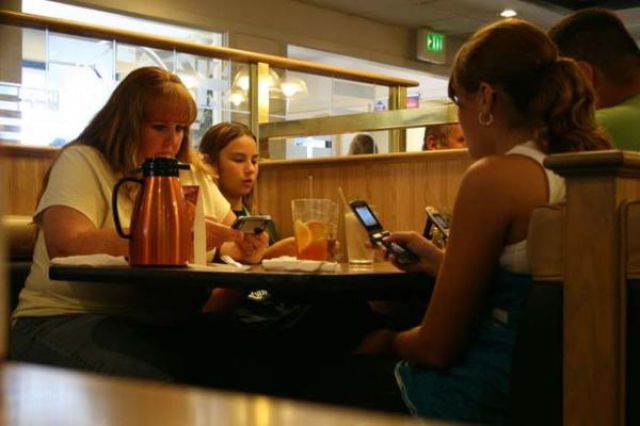 Thanks to FDA regulations, up 10 insects and 35 fruit fly eggs are allowed per 8 ounces of raisins
15 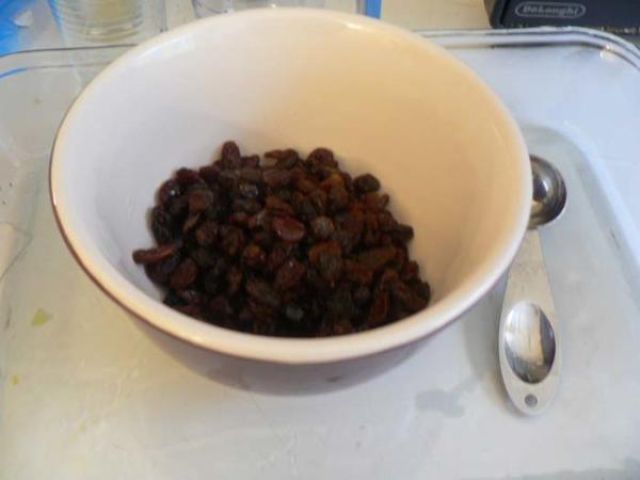 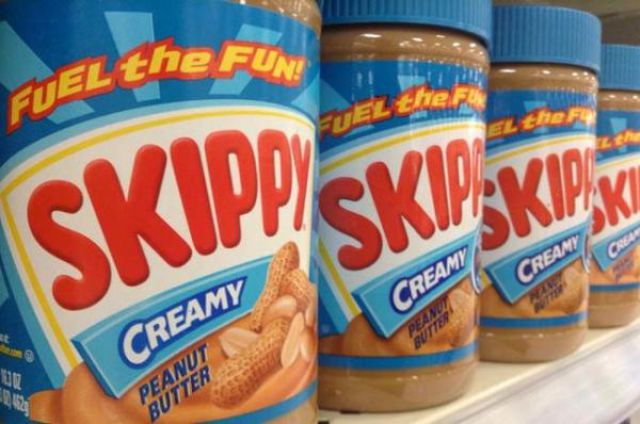 The FDA estimated that the average American eats a pound of insects every year. These insects are usually mixed in with other foods.
17 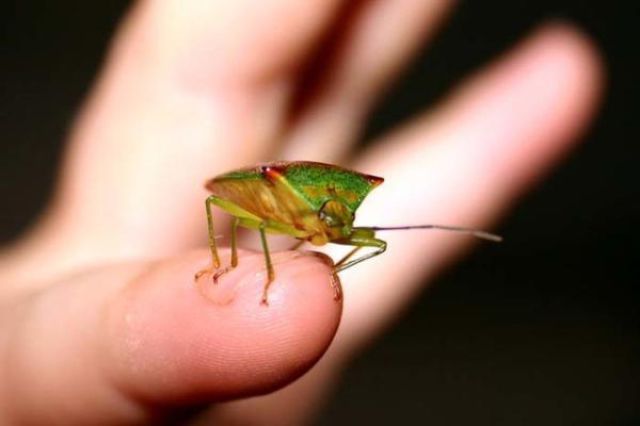 Cruel Nazi human experiments are the reason we know so much about the stages of hypothermia.
18 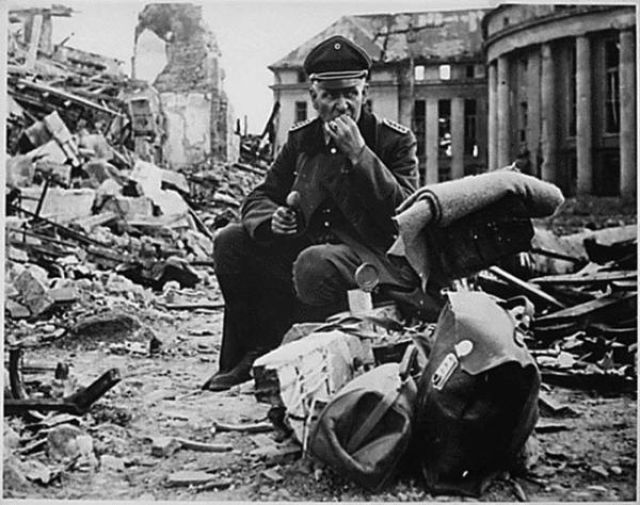 On Mount Everest there are 200 corpses of failed climbers. They are used as guide points for climbers on their way up.
19 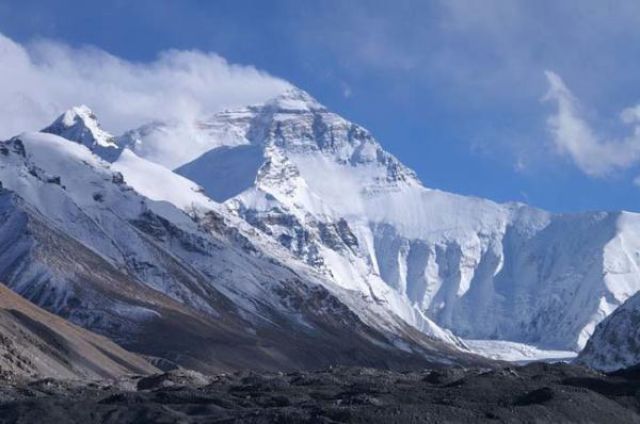 Some species of butterfly have been known to seek out and drink human blood.
20 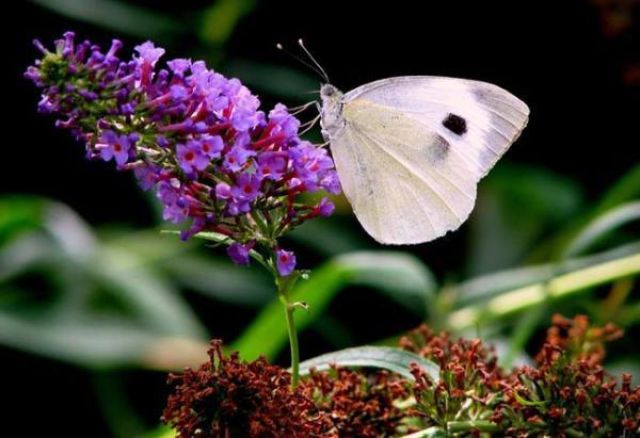 Eskimo mothers use their mouths to suck the snot out of their babies' noses.
22 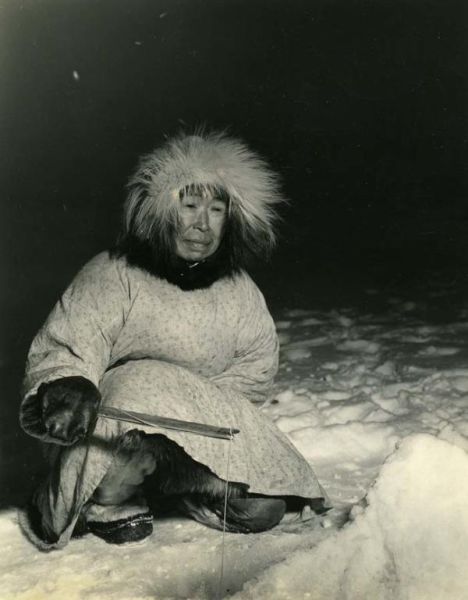 Because they aren't as tasty as baby hens, baby roosters are usually tossed into a grinder after they're born.
23 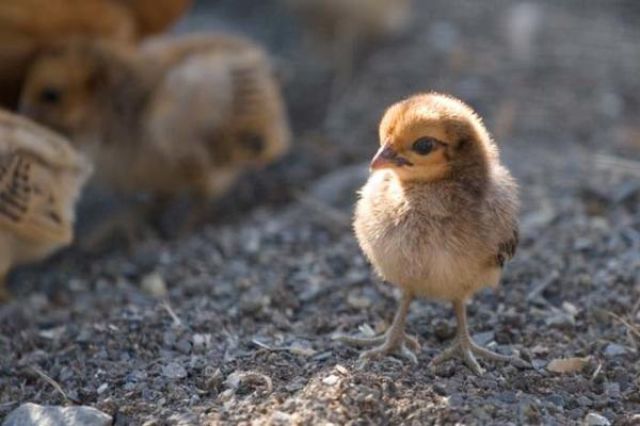 In ancient Rome, the crushed brains of mice were used as toothpaste.
24 According to a University of Arizona study, at least 20% of office coffee mugs contain fecal matter.
25 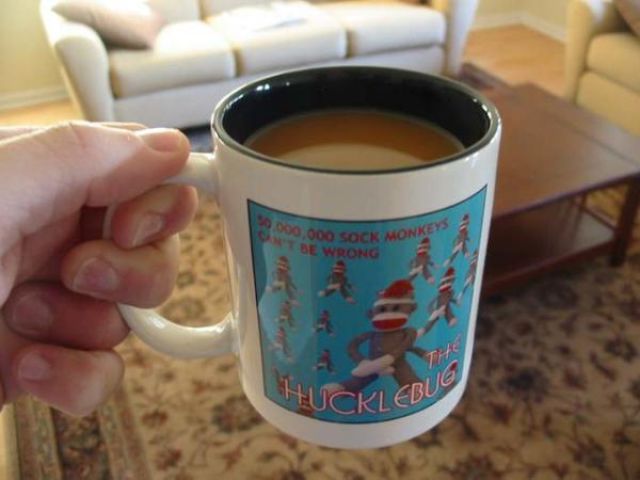 #23 is wrong... The females of commercial egg-laying breeds are kept because they lay eggs. The males don't, so they are gotten rid of. In meat birds, the male is more wanted because they grow faster than the female. Source: I raise chickens.
Reply
4

#3 - GHW Bush was the pilot of a 2-man dive bomber (Grumman Avenger) that went down after sustaining damage during an attack. He was rescued at sea by a US submarine; the USS Finback. His backseater's parachute did not open and did not survive.
Reply
4

Chickenthief 5 year s ago
#10 is half a sentence.
Because the bacteria living on your toilet are a wee bit more nasty than the ones living in yout kitchen!
Would you rather be in a locked dark gym hall with 10000 little old ladies or 1 serial killer?

#21 Come on.
I have never heard of a human being that drank 20 liters of fluid during 24 hours. So sweating that amount from just your feet alone(@ 0.06m2) compared to the total amount of skin @ 2m2 is a pure fallacy.
Reply
0

babaroga73 5 year s ago
Pick your brand of toilet paper carefully. Fecal matter is able to travel through 10 layers of paper.
*(toilet paper industry found this .... wash your hands!)
Young koalas have been known to eat their mother's poop.
*(now I hate science)
Feet can sweat up to 20 liters every day
*(bring it down a notch , while You are at it, bring it down a couple more notches)
Because they aren't as tasty as baby hens, baby roosters are usually tossed into a grinder after they're born.
*(we demand chicken gender equality!)
Reply
0